I had such a lovely Sunday yesterday, I didn't quite get everything done I wanted to do - but I had been a little ambitions in my plans for the day considering I was just recovering from an infection.

I decided to start that day with pikelets - I found this recipe recently and I decided I really wanted to make it. I don't think I will be doing this every weekend but I have to admit that chocolate and banana pancakes are a great start to the day. 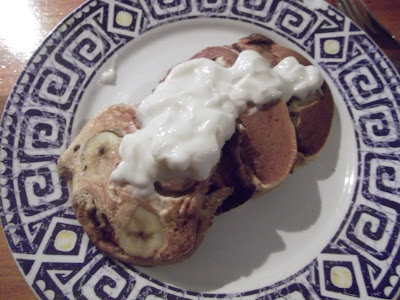 In the afternoon Rich and I decided to go for a walk along the waterfront, but we decided to stop off at Recycle Boutique on the way as I had a couple of bags of clothes I wanted to get rid of (hopefully I will get some good store credit for them).

I didn't mean to buy anything else when I was at recycle boutique - it just kind of happened. I came across a winter scarf with the the most amazing pattern, and I don't have any good winter scarves (lots of pretty floaty ones - not any warm ones) so I ended up buying it.

Its pretty amazing with its pixel patterns. Its from Denmark too - fancy and European. 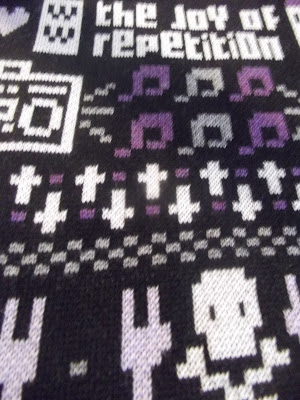 After Recycle Boutique, we finally made it to the waterfront and it was such a glorious winter day. As the saying goes, you can't beat Wellington on a good day. 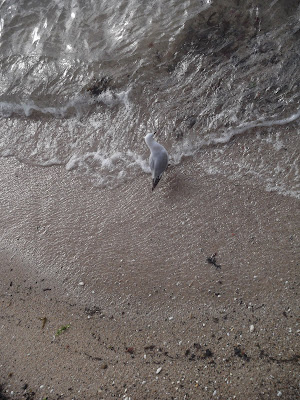 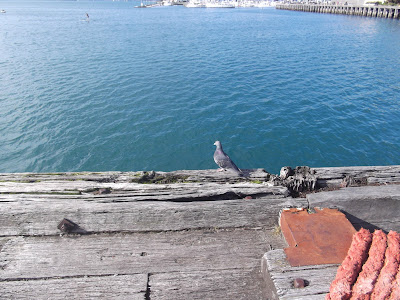 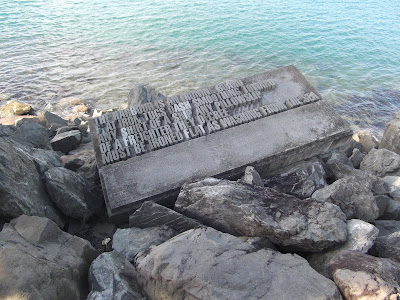 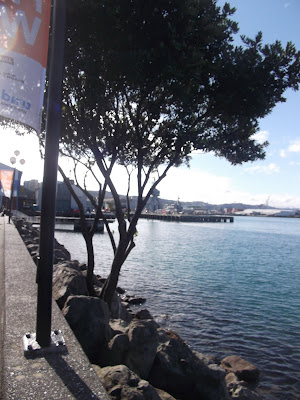 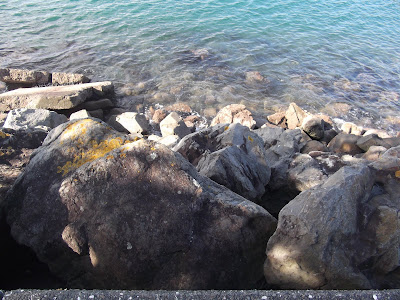 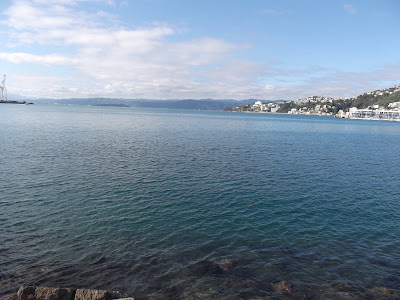 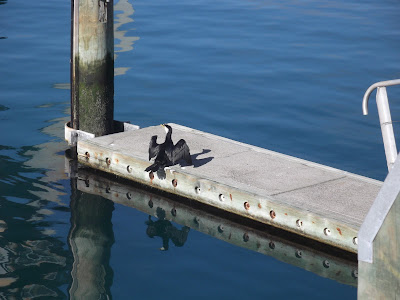 While we were on our walk we came across a guy blowing absolutely HUGE bubbles in one of the parks near the waterfront. A whole bunch of kids were going crazy over these bubbles, chasing them and trying to burst them. 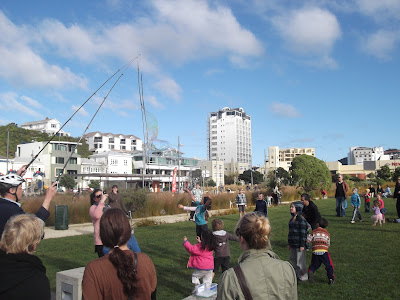 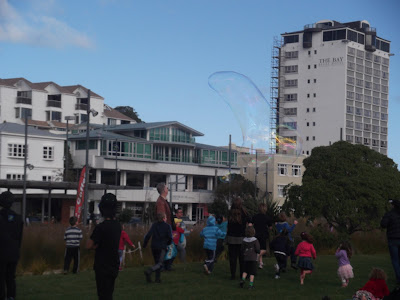 Later on I went home and made some caramel slice for my baking club challenge and then I went to another film festival film with my friends Nankz and Paul. I think there will be a lot of film festival evenings during the next few weeks - hurrah!

Hope everyone out there had a fabulous Sunday xoxox

That sounds like an amazing day! I want to come down and spend a day like that with you, lol. It was hot as ... well hot things.. here yesterday!

what a great sunday! i think walking along the waterfront should be mandatory on sundays!

Meg - For realz, if you ever want to come on down we have a fold out couch which means free accomodation ^^ Would love to show you around!

Cb - Much time is spent at the waterfront in the warmer months. There are a lot of festivals and other fun things which happen down there, recently we haven't been down there much as sometimes during the winter the wind is SO SO cold! I take this as a sign summer is on the way ^^