Last weekend was Katrina's farewell - luckily she's not leaving us long - but she is off for 2 months on an exciting South American adventure the lucky thing!

Anyways - here's the photo's we took on the night - which involved burrito's and taco's and 2 bucket's of sangria and two bucket's of punch. 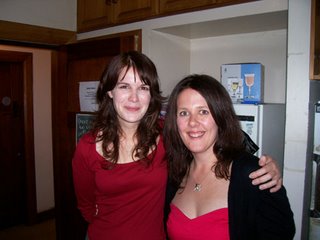 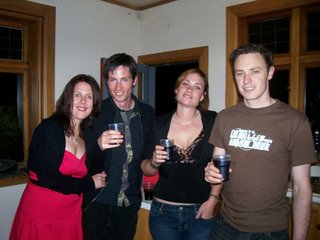 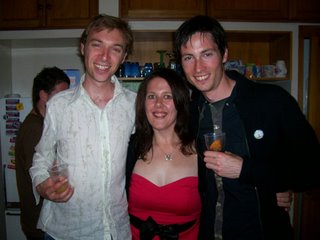 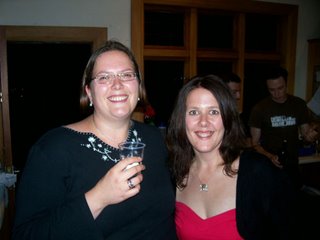 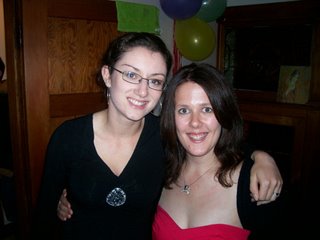 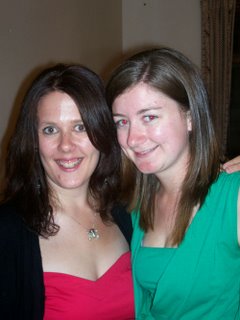 Well, it seems like some time ago already! But on the 17th March Rich and I headed out to Martinborough along with Greg (who had come down from Hamilton) to attend Celia and Simon's wedding. Unfortunatly we didn't get in early enough to stay at Brackenridge with most of my friends so we ended up staying at a place called the Clairmont along with Navie who had come down for the wedding from Hamilton as well.

Celia and Simon's wedding was a blast - the weather during the ceremony was slightly dodgy (with Celia losing her veil to the wind!) but the rain held off which was the main thing!

We had a fantastic night at the receptiong and big ups to Celia and Simon for playing Poi - e by the Patea Maori Club at the wedding - I love that song!!

I didn't end up taking as many photo's as I would have liked too at the wedding:( Due to all the talking and drinking and eating and dancing which is of course necessary at any wedding! But here are the pictures I did take! 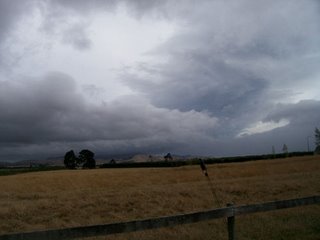 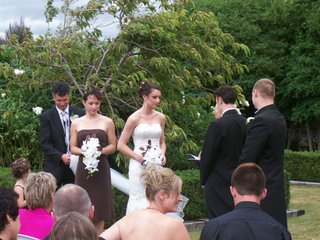 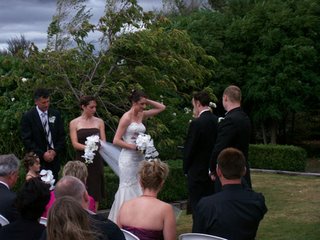 Celia losing her veil - poor girl - It was a touch windy outside on the day! But she did look beautiful:) 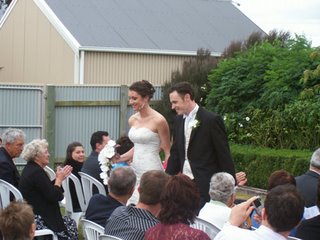 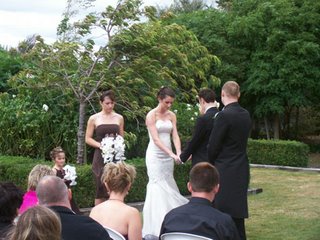 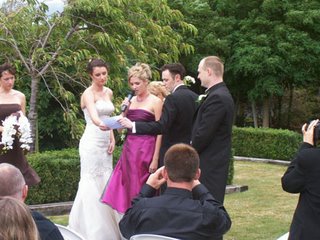 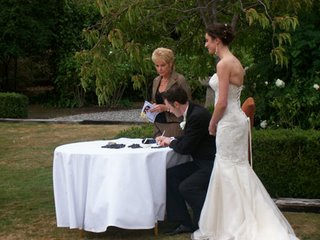 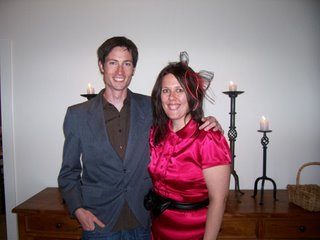 Rich and I in our wedding gears on the big day - I made the fascinator myself:) 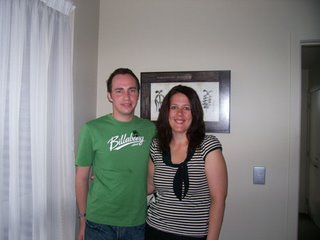 Just a couple of photo's taken the next day with Navie and Greg at the Clairmont where we stayed for the evening - we were all up surprisingly early actually - must have been the switch over from daylight saving which gave us an extra hour of sleep - nice! 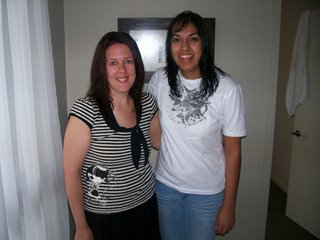 And now for your reading pleasure.....

Ross' Blog - "fingers dancing" - only one post so far but he assures me many more posts to come:)

It's been a pretty busy few weeks - we've moved to the new house, had Jess & Andrew's engagement party, Celia and Simon's wedding and not to forget Katrina's farwell with much Sangria and Punch (perhaps too much for some...oh well....I still had a blast!).

Anyways - I figures seen as a picture paints a thousand words (sorry for the lame cliche) most of my update will be via photos (my favourite medium).

So I thought I'd start off with photo's of my new flat - a lot of my friends out their have seen it already due to their awesome moving efforts - thanks HEAPS everyone - especially Ross who helped loan and unload the moving truck despite being sick:)

But I know there's plenty of people out there who haven't seen the flat who arn't likely to see it for some time...so here it is...and yes to all my Wellington lovelies - we shall be having a flatwarming soon! 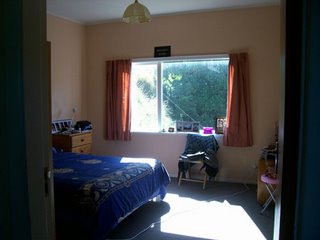 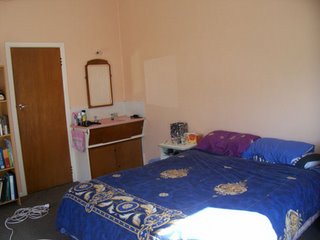 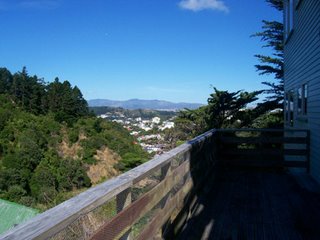 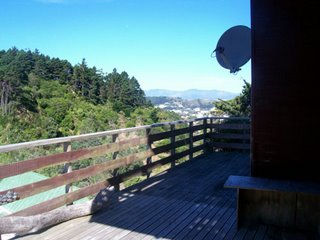 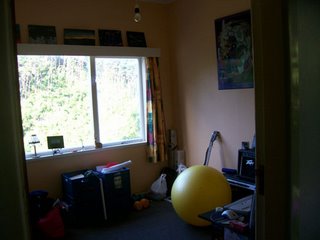 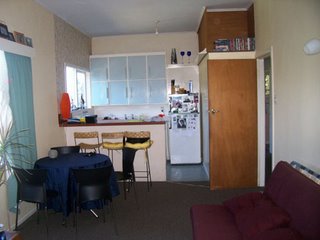 Last time on the interweb - for potentially some time!!

Well tonight is the last time I'll be on the internet for some time...we've having major drama's with Telstraclear reconnecting our phone and internet...grrr....

So the plan for the next couple of days is to move outta here!!

So farewell to you all for now!! Soon as we're back online I promise to post some pics of our new place:)
Posted by Trees at 2:15 pm No comments:

We now have the keys!

So now it's final we officially have the keys for our new place and Mariella is helping us move a few of our boxes tonight - so I can hardly believe it but we are finally moving.

The flat is in total chaos now - but the packing is all starting to come together...still the cleaning to go though - bleh!
Posted by Trees at 3:21 am No comments: