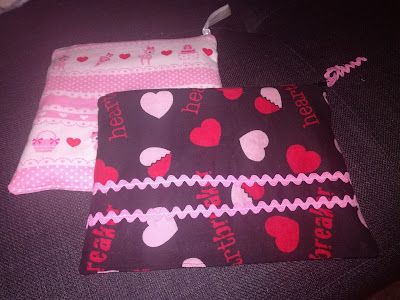 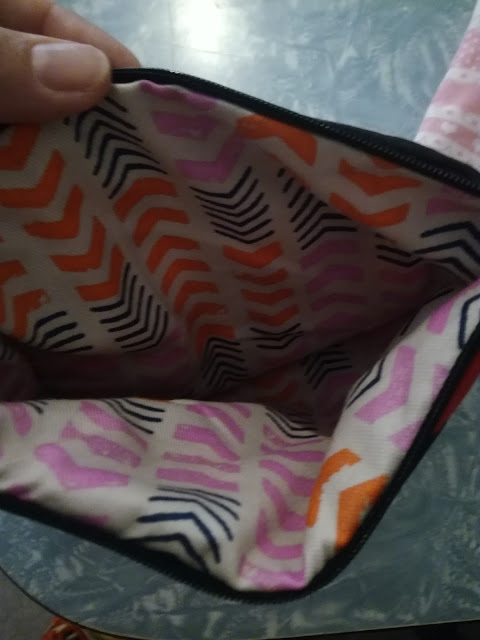 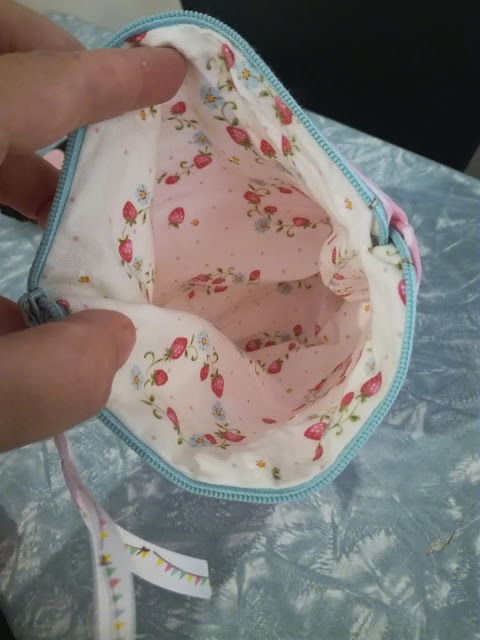 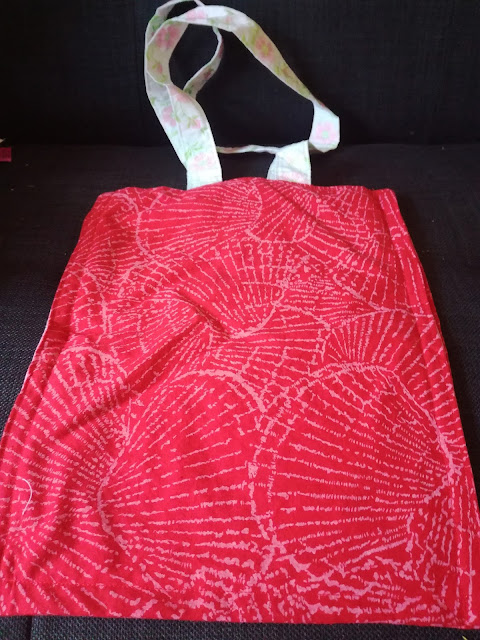 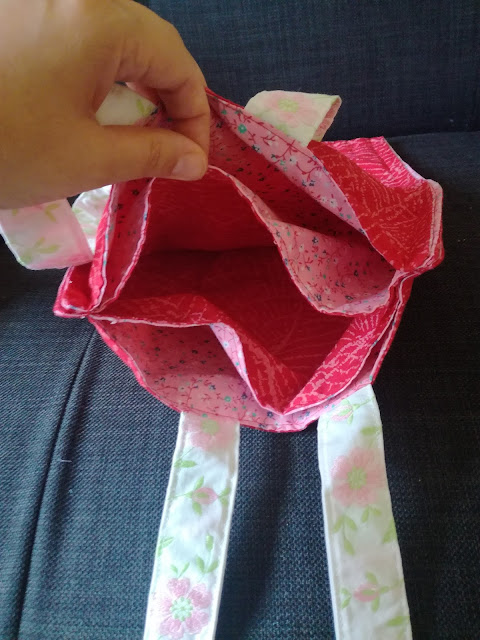 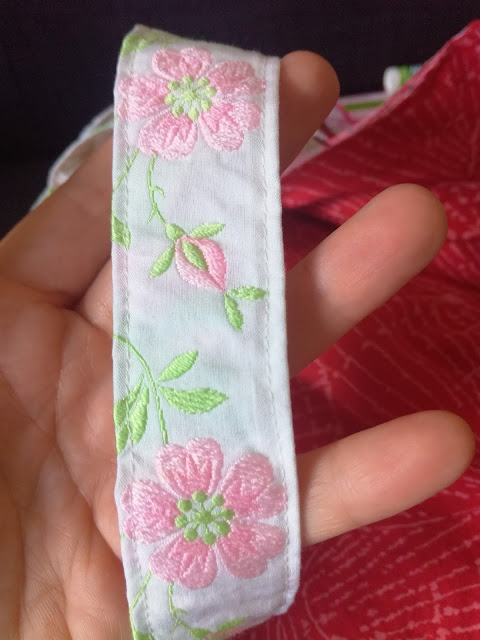 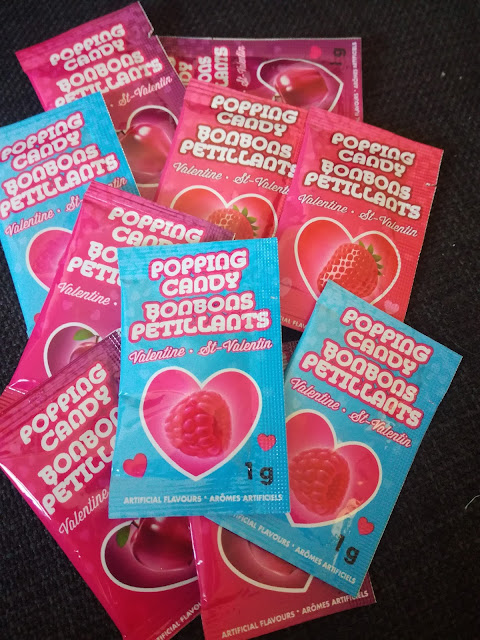 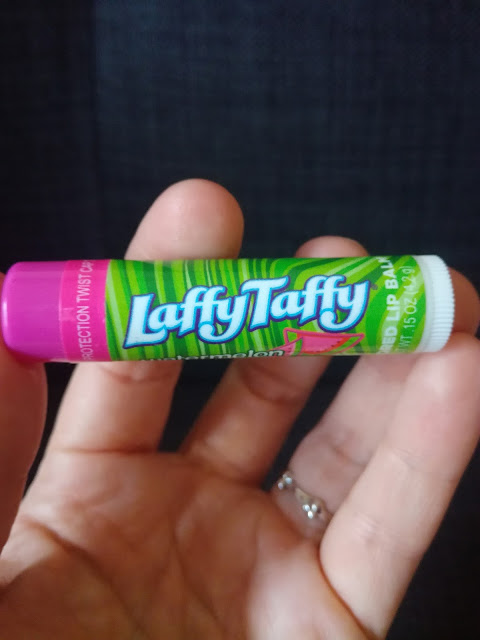 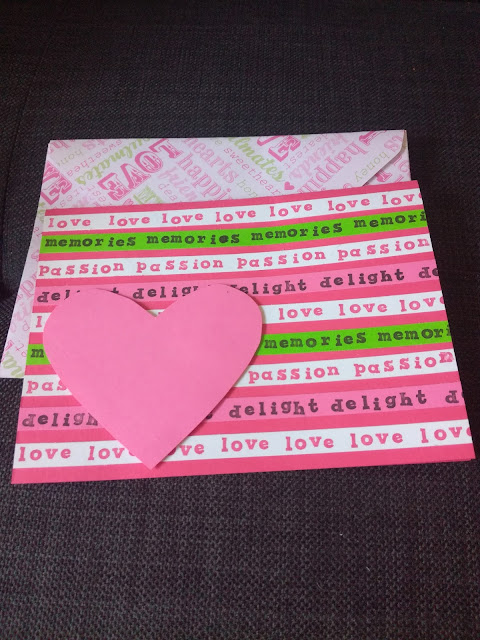 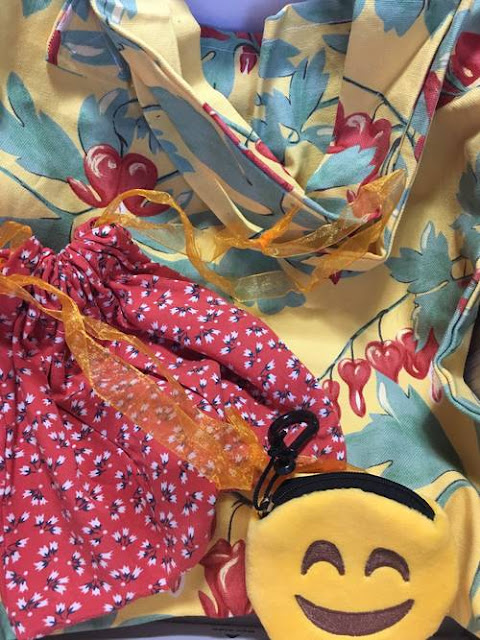 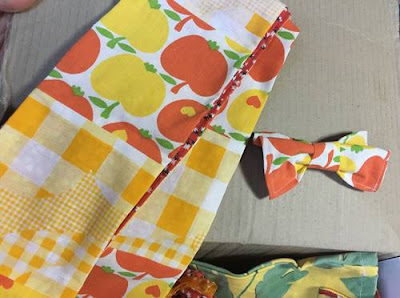 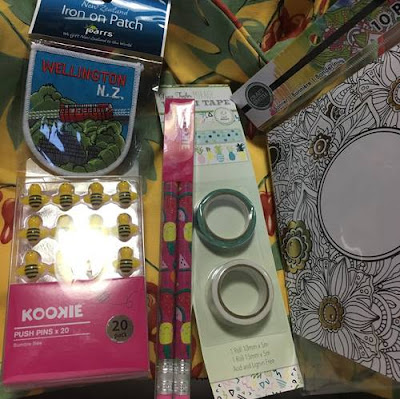 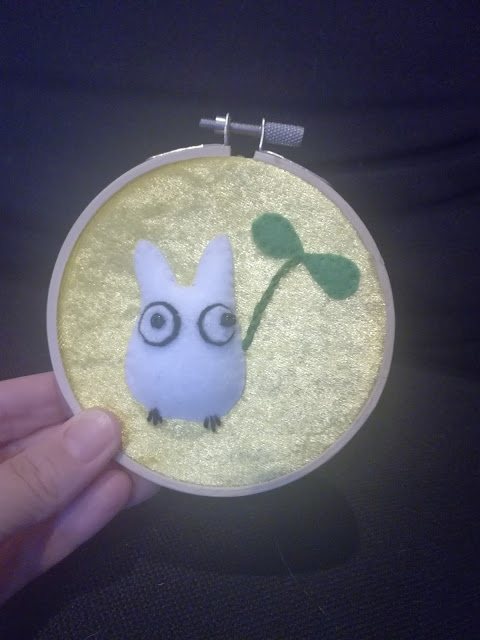 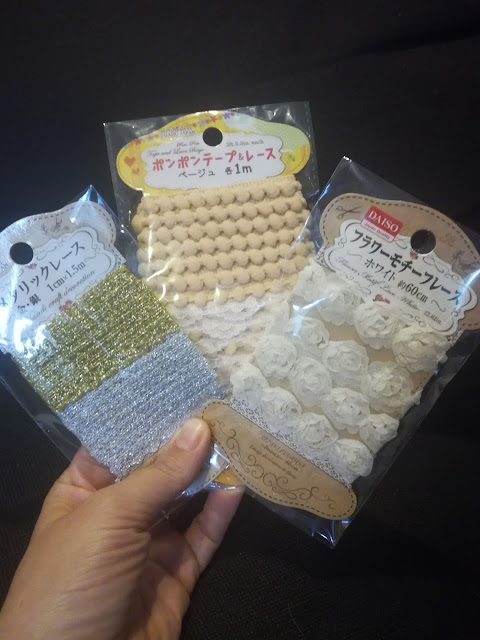 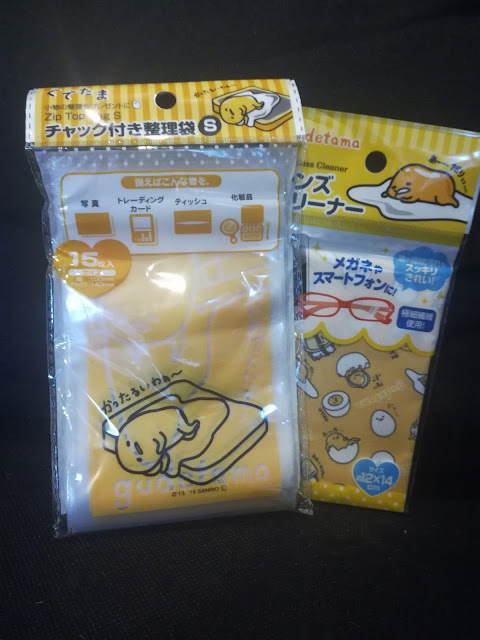 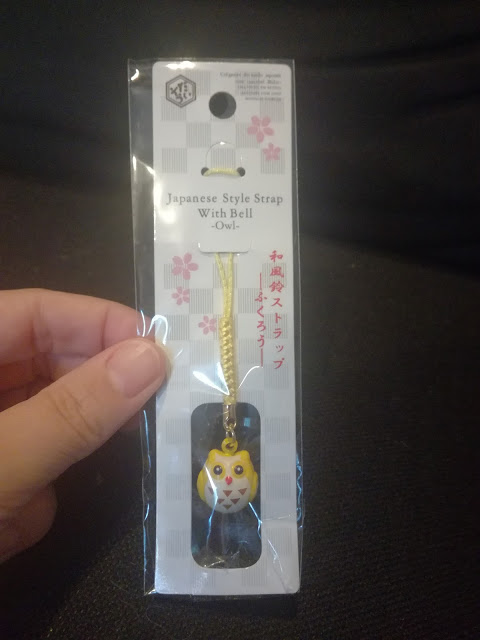 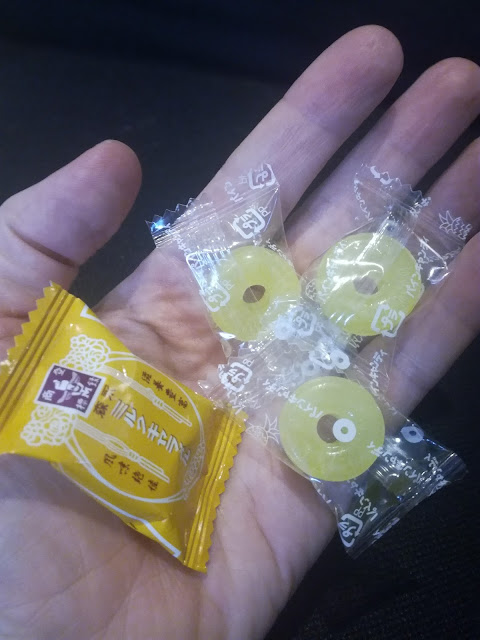 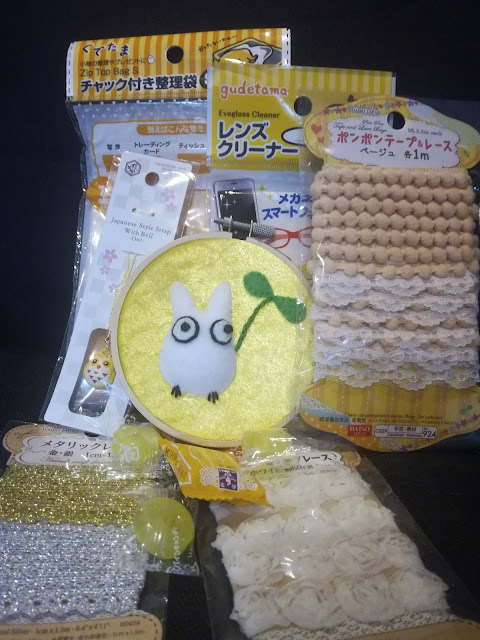 I'm currently finishing up a Galentines, Easter Basket and Woodland Swap - so a lot of crafting to do in the next few weeks!
Posted by Trees at 6:42 am 2 comments: