I hadn't caught up with my friend Emi for AGES and seen as Rich tends to study on Saturdays I thought it was time for us to have a wee girly catch up.

When I met Emi she gave me this totally rad hokey pokey ice cream - when she bought is she thought it was a necklace. It turns out its actually a decoration but it won't be for long in my crafty hands. Its going to make a great necklace! 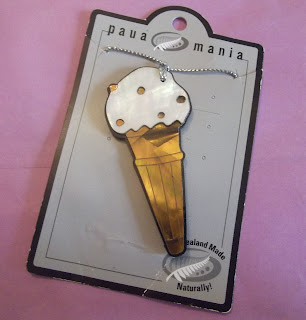 Just as awesome as the necklace was the envelope it came it - creepy kawaii to the extreme. I'm usually a zombie kind of girl - but look at Frankie - he is so adorable. 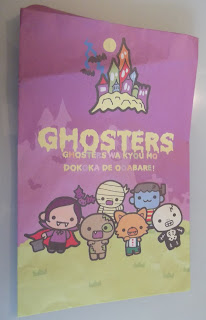 First up we went and had a manicure at a little salon near my work. I kind of had my heart set on purple sparkly polish - but they didn't have any. So I got this blue colour instead. It's still pretty rad. 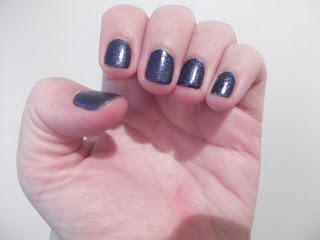 After the visit to the salon we decided to head down to the waterfront to grab some gelato. When we were approaching the gelato place we noticed a whole crowd of people near the water looking at something. We both thought that was a little strange so we went to investigate, and this is what we found... 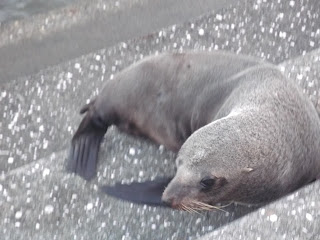 Its a fur seal! It was an amazing creature and we were only meters away from it. Such an amazing experience. 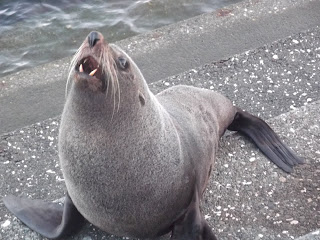 We decided the seal must have been a boy - as there were only women taking photos and there was some major posing going on! 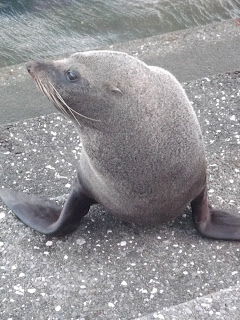 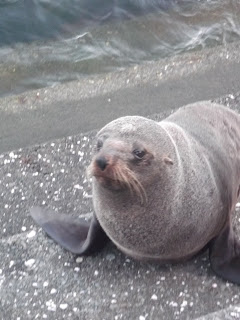 Just in case any of you were worried about the health of the seal the Department of Conservation had been along to check it out and all was well. 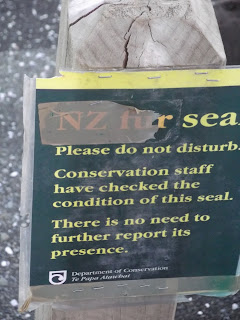 After our seal friend swam away we finally got our gelato - I had vanilla and another flavour that tasted like ferrer roche (my favourite chocolate). 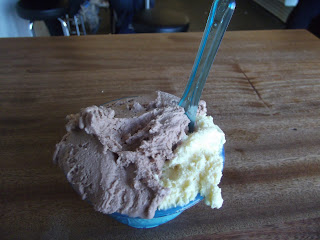 When Emi was dropping me home we stopped off at The Warehouse she needed some lightbulbs, and I ended up buying two pairs of shoes (they were 50% off!). 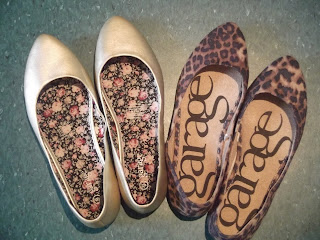 what a nice ladies afternoon! equipped with seal, ice cream and a super score on some cute shoes!

that ice cream cone charm is so cut! very whimsical! =)

That is going to make a great necklace. ^_^

Thanks so much for all your lovely comments :) I shall be making that ice cream into a necklace very soon xoxox

D'aww, love the ice cream decoration :)
I am always transforming little bits and bobs into other things like jewellery, it is so much fun!