Our second day on Corrigador was ALMOST a rest day (pretty much unheard of when we are traveling!). Simply put there wasn't too much to do, but that's kind of ok when you know you are heading back to the chaos of Manila. 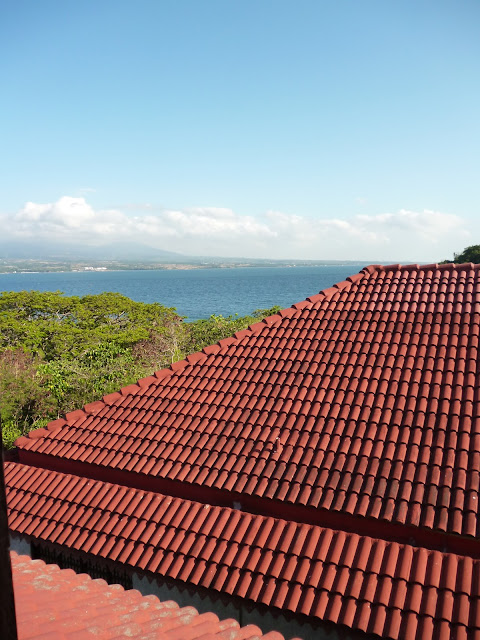 We started the day admiring the view from the window of our hotel, it was already blistering hot in the early morning hours. 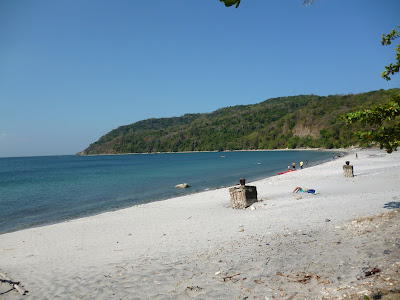 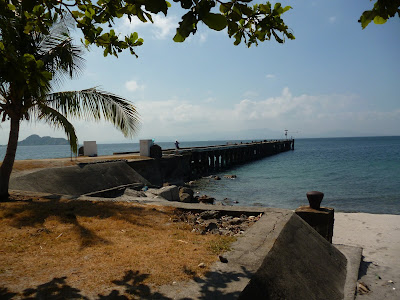 We spent much of the morning down at the waters edge, we didn't go swimming (some folks did) but we just soaked in the scenery. There were some monkeys in the jungle area near here too, but they were very shy so we didn't see too much of them. That's actually a good thing, my last encounter with monkey was at the Batu Caves in Malaysia and those monkey were way to familiar with people (I'm pretty sure they wanted to steal my ice cream). 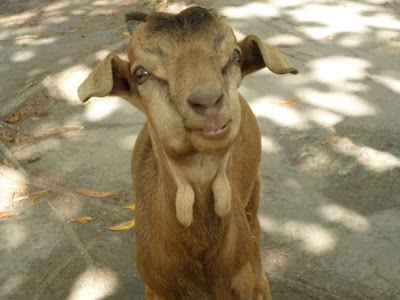 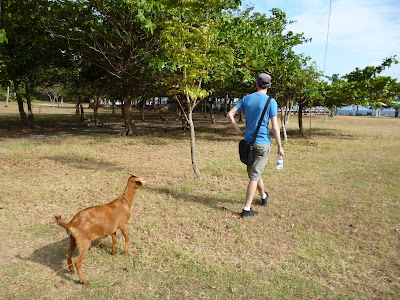 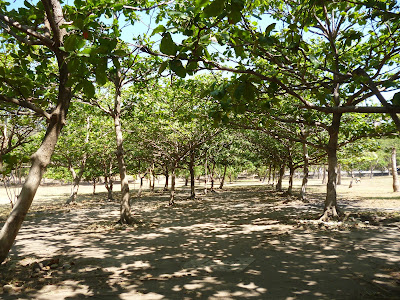 The other animal island inhabitants were goats, so many goats! I love goats so much so it was pretty fun to just hang out with them under these trees (I also hoped that they existed to keep the grass down and they weren't being fattened up for dinner!). 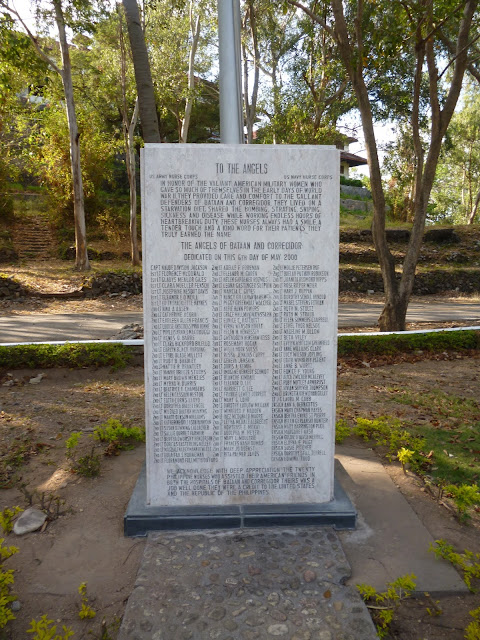 We also explored a few more of the memorials on the island, I especially liked this one to the "Angels" of Corrigador, the nurses. 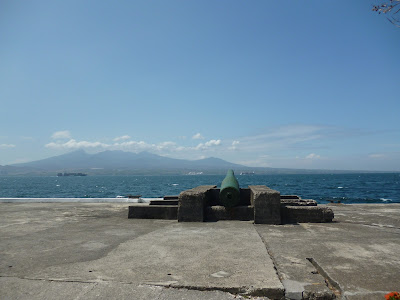 Despite not doing much the day seemed to go pretty quickly and before we knew it the ferry had arrived and it was time to head back to Manila. 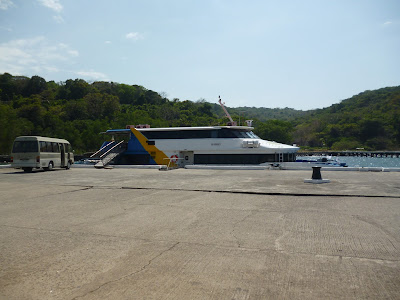 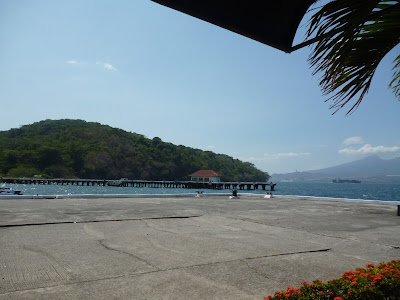 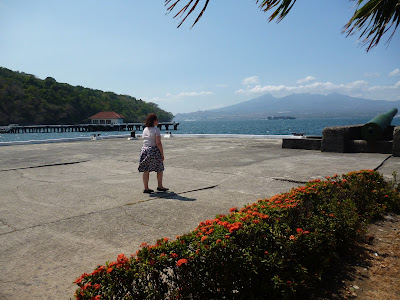 Next thing I knew we were in Manila! We finally found a taxi and arrived at Makati - out final stop on our trip to the Philippines. 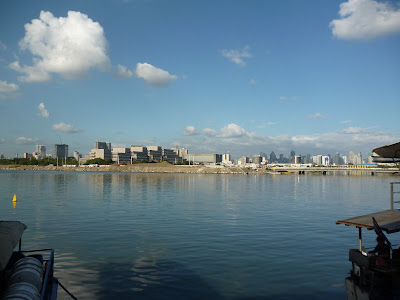 Manila looks so beautiful! I wouldn't mind having a rest day in a place like that! The goats are so cute. xx

Goats DO make me laugh so much! They are so funny. Though I do remember going to a farm one day (I am giggling just thinking of this memory!) and this older lady was rooting through her handbag for something and she was suddenly aware that she was not the only one rooting through the handbag. A goat crept up behind her and stuck its nose in her handbag and she suddenly noticed as it swallowed a pack of Kleenex tissues whole! I know they eat anything but that's ridiculous! I'm not sure what else it had eaten!!!