When we were booking our trip to the USA we decided we wanted to use the Amtrack as much as possible to travel as we both love trains.

We left Portland very early in the morning and the skies were already blue - our first stop was Eugene to catch up with our friend Schuyler and his wife Jenn who live in Eugene, Oregon. 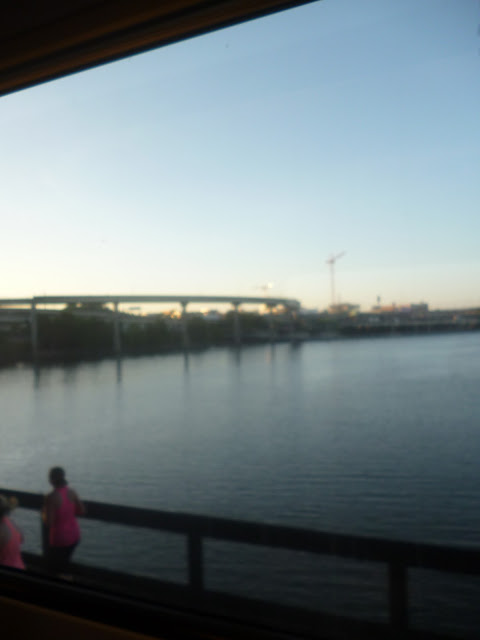 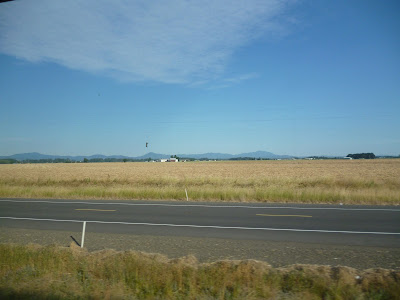 When we lived in Korea we hung out with Schuyler a lot - we spend a lot of Friday nights hanging out at the movies, going for dinner and just having fun times. It was so great to see him again and we loved seeing his home town Eugene as he used to talk about it a lot when  we lived in Korea and often said "If you ever come to Eugene I'll take you to XYZ...." 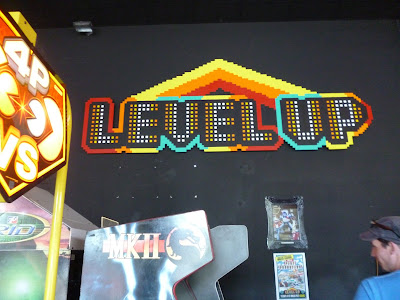 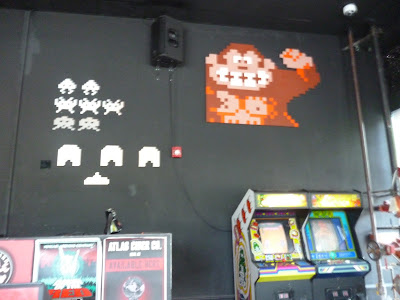 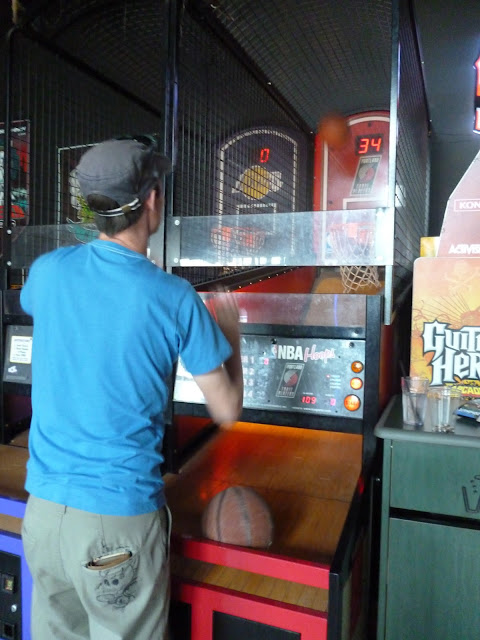 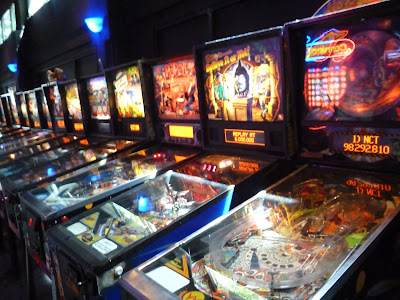 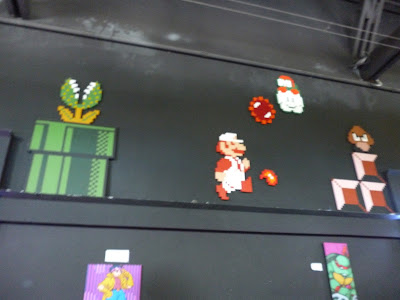 My favourite place that Schuyler and Jenn took us to in Eugene? It would have to be "Power Up" - I seriously wish we had one of these in Wellington. As you can see from the pictures about "Power Up" is part bar, part arcade and part cafe. We got to play all kinds of old school games (I played a lot of Pacman and pinball) including Rich's favourite the basket ball machine. 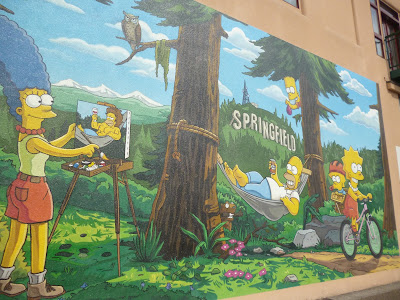 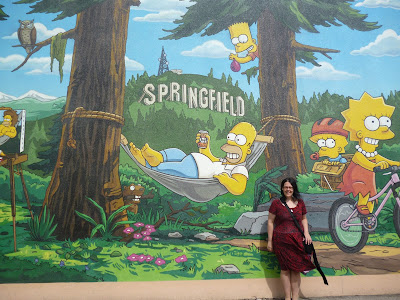 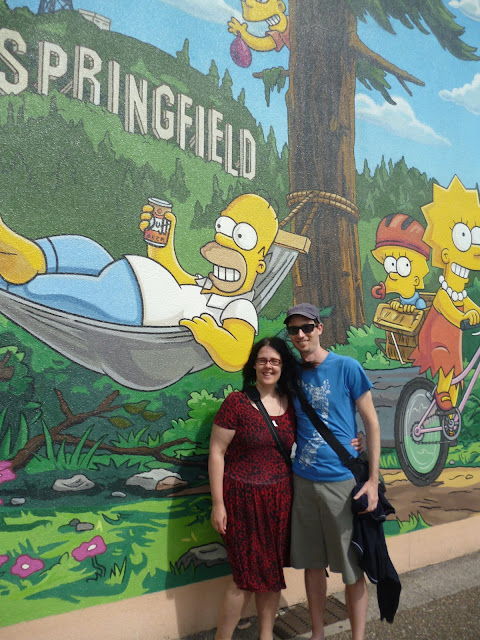 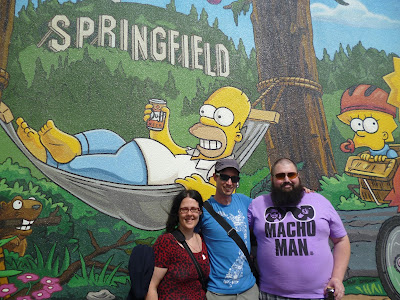 The other highlight of our visit to Schuyler and Jenn was visiting Springfield - yes! That Springfield.

After a fun day with old friends it was time to get on the train again, for a VERY long trip - from Eugene to San Fransico! 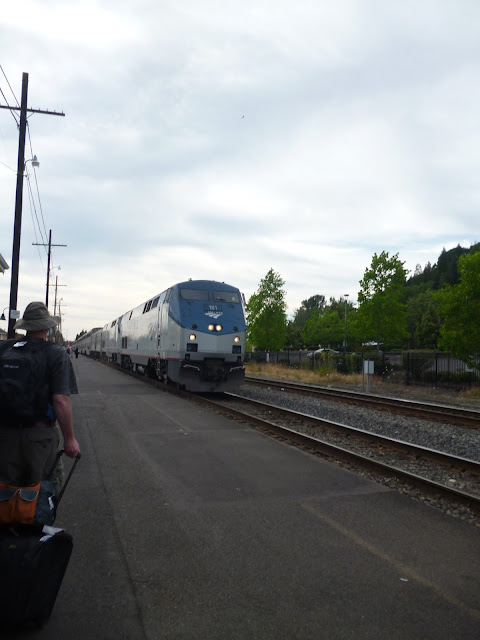 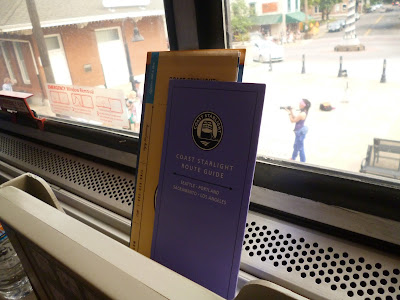 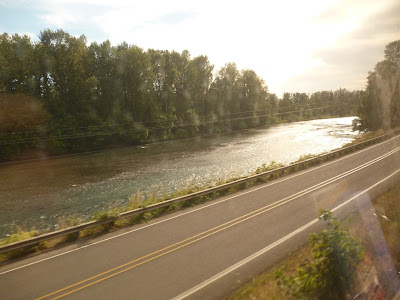 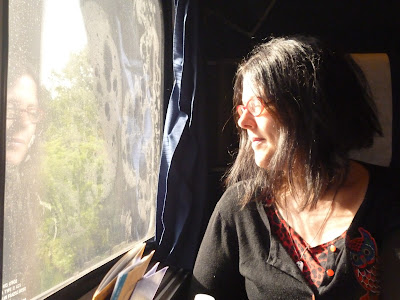 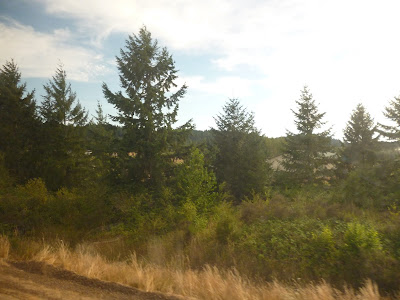 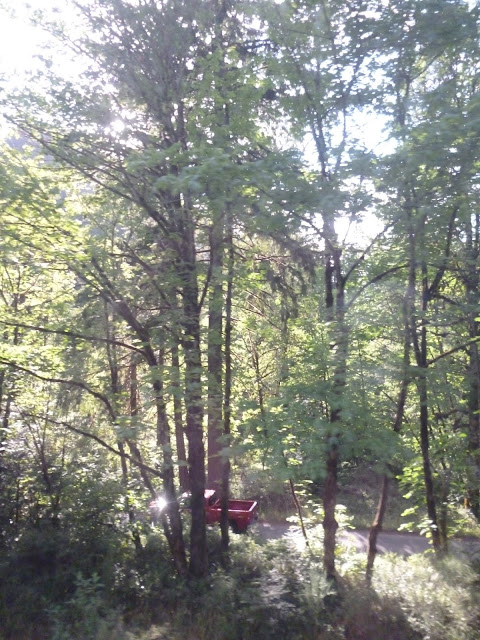 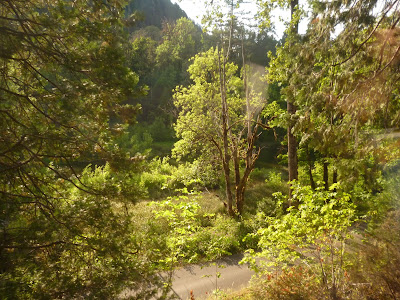 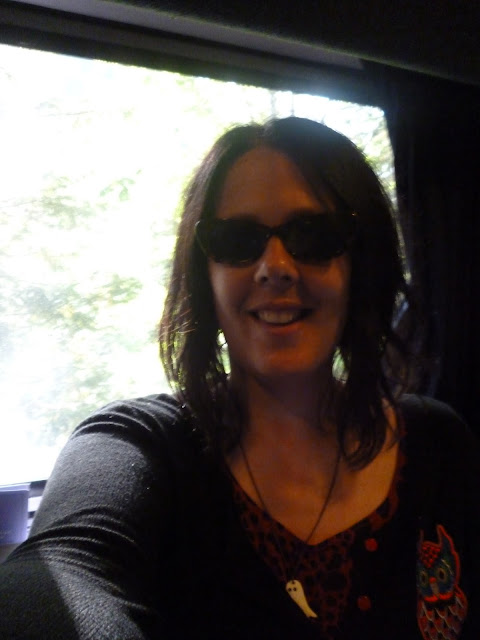 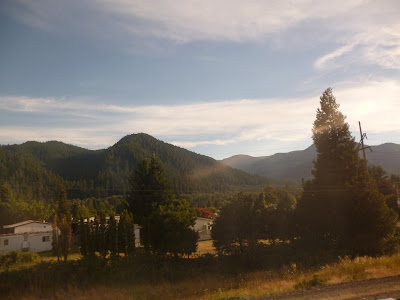 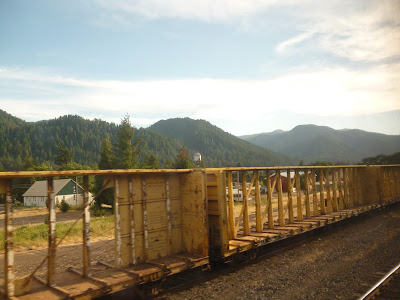 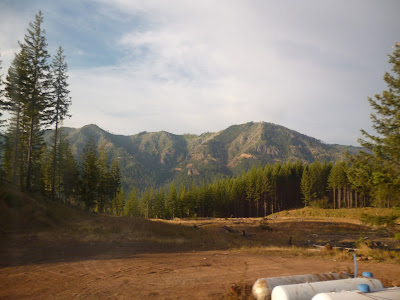 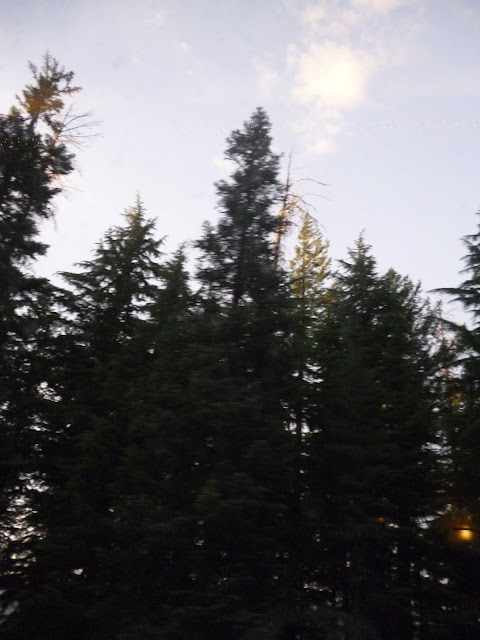 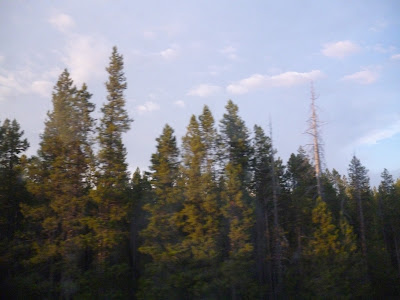 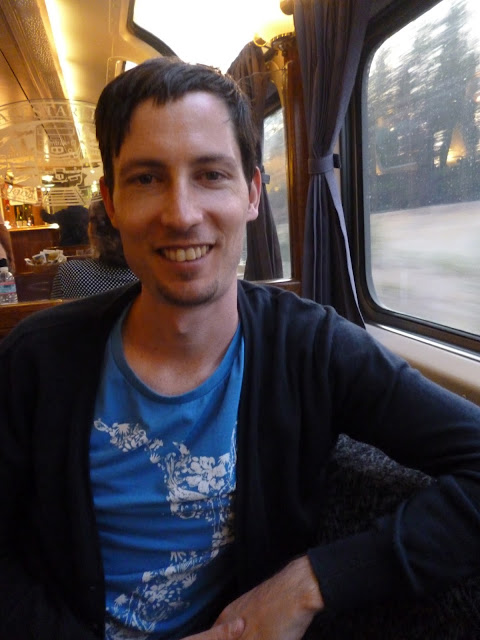 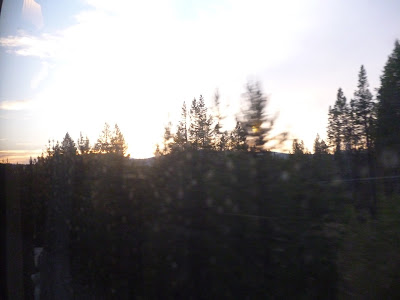 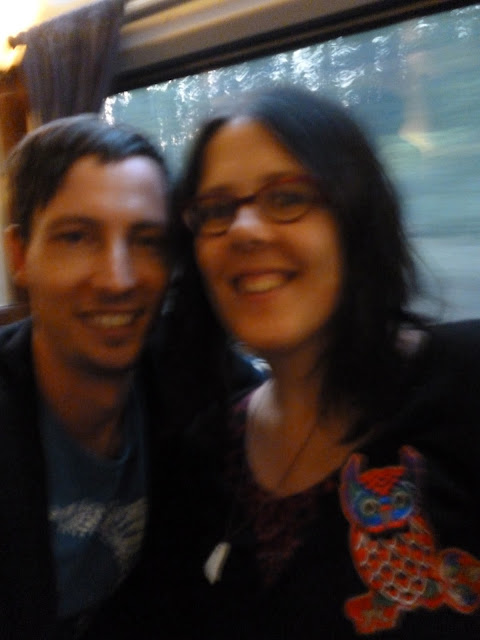 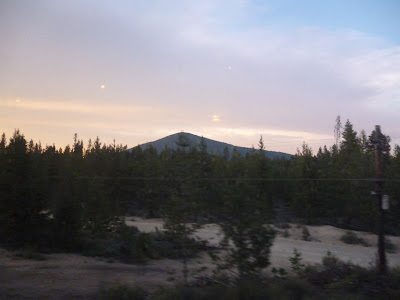 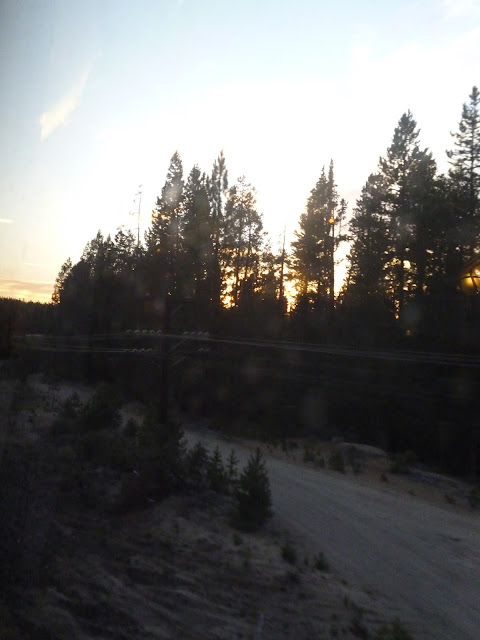 How stunning is the landscape through this part of the USA? Although it would have been cheaper to fly than take the train, I loved every part of this journey. We paid extra for a sleeper car so we could have some sleep. I loved the time we spent in Oregon, I think we will be back in the part of the world at some time for sure.
Posted by Trees at 9:58 am

How great to catch up with old friends, and to ride the rails! xx

The Power Up place looks like so much fun, and I love the Simpsons mural- great backdrop for your photos! I bet travelling by train was worth it to see all that gorgeous scenery. xx

I love a train journey! How lovely to catch up with old friends, too! x

That cafe does look cool, Rich should open one in Wellington. And I am astonished that flying was CHEAPER than the train!