I have to admit that I have been down quite a bit lately - there has been a lot going on and the weather has been extremely cold and miserable. This is the first winter since we moved into our apartment where it has actually felt cold inside (our central heating just can't keep up).

However, this last weekend the weather was cold, but the sun was shining and I got to catch up with Ria for the first time in a long time (she has been busy working on a big show) and I had a genuinely awesome weekend.

So what did I get up to? Well I met Ria on Saturday and we went to the international food court that recently opened pretty much right next door to our apartment. 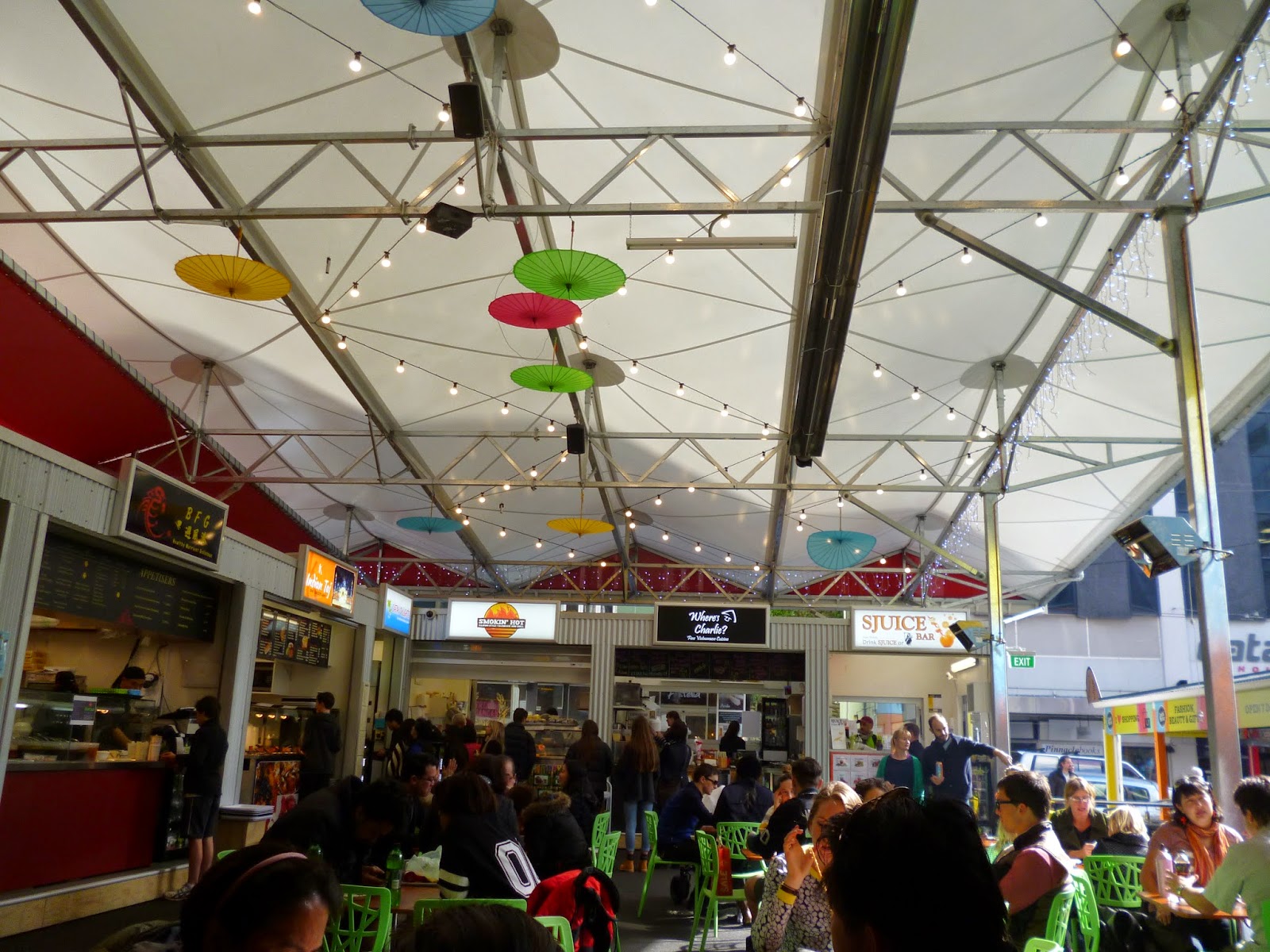 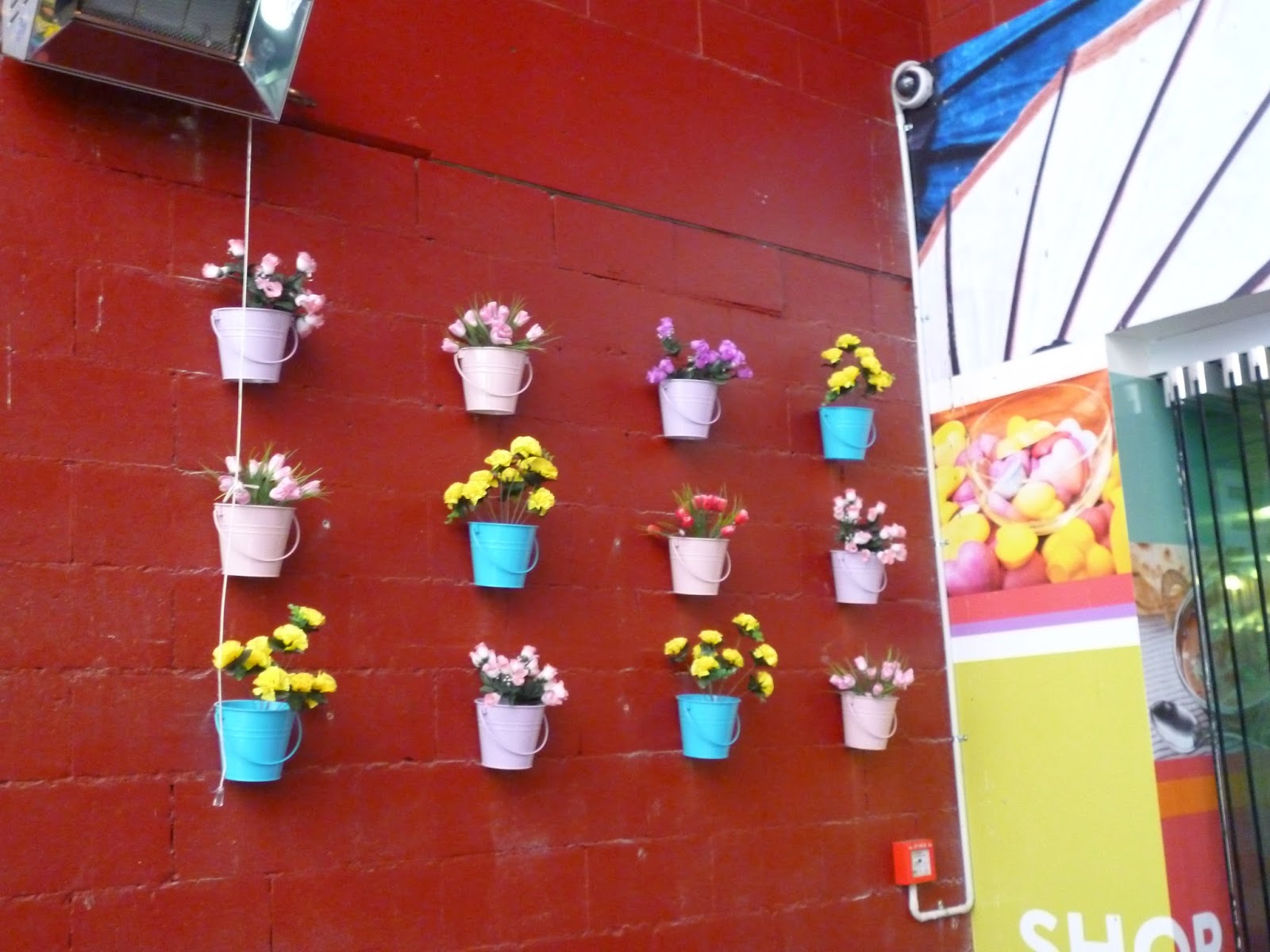 It's a really pretty food market and given its "sort of" open air it has been doing amazingly well in a Wellington winter. They have so much delicious food - Chinese dumplings, Korean street food, Malaysian, Filipino barbeque, Indian, roti wraps and that's just a handful of the businesses. If you are in Wellington you should really go and visit. On Sunday Ria and I choose to get some chili chicken noodles from the Vietnamese place and they were amazing. 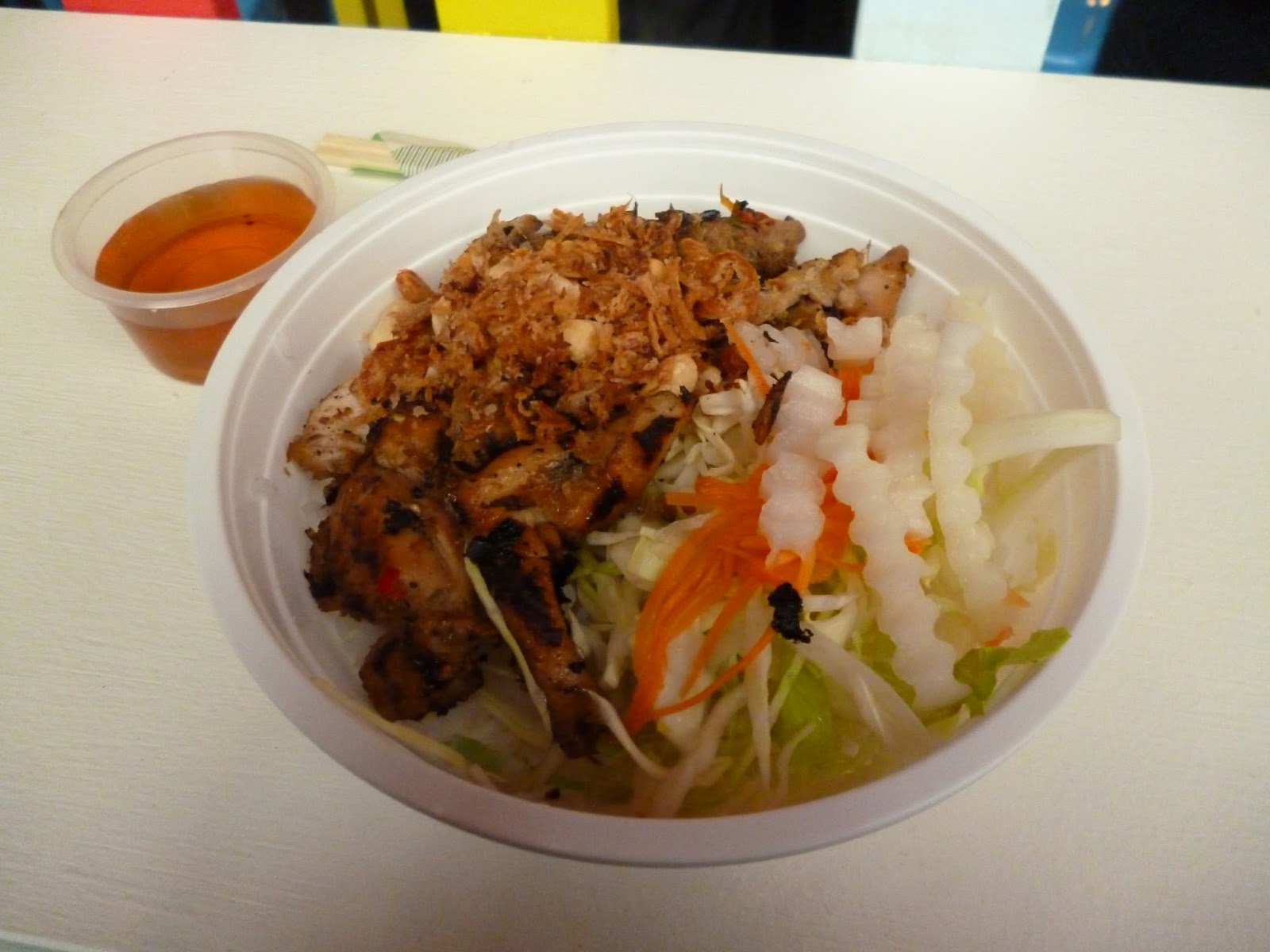 There is also  a general market as part of the food market - at the moment its mostly vintage and a few other small businesses. I don't think the general market is doing as well as the food part, but I do hope that it becomes more popular. Maybe it will become Wellingtons first vintage market! Although I'm not sure having a vintage market and a market selling delicious food next to my house would be great for my wallet. I only managed to snap a couple of pictures at the market, nothing really grabbed our attention (although those buttons were super fun) so we headed up to Cuba Street. 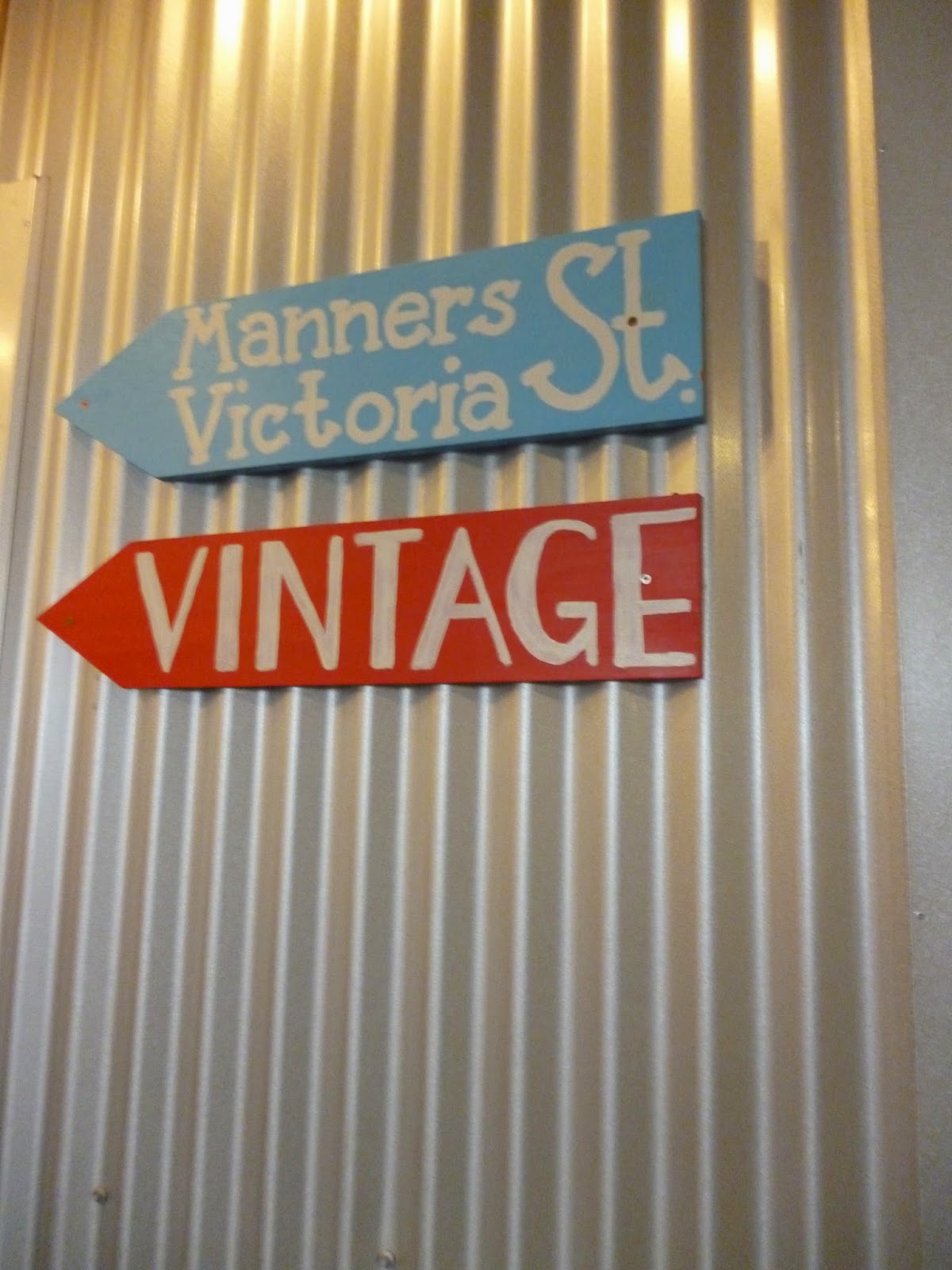 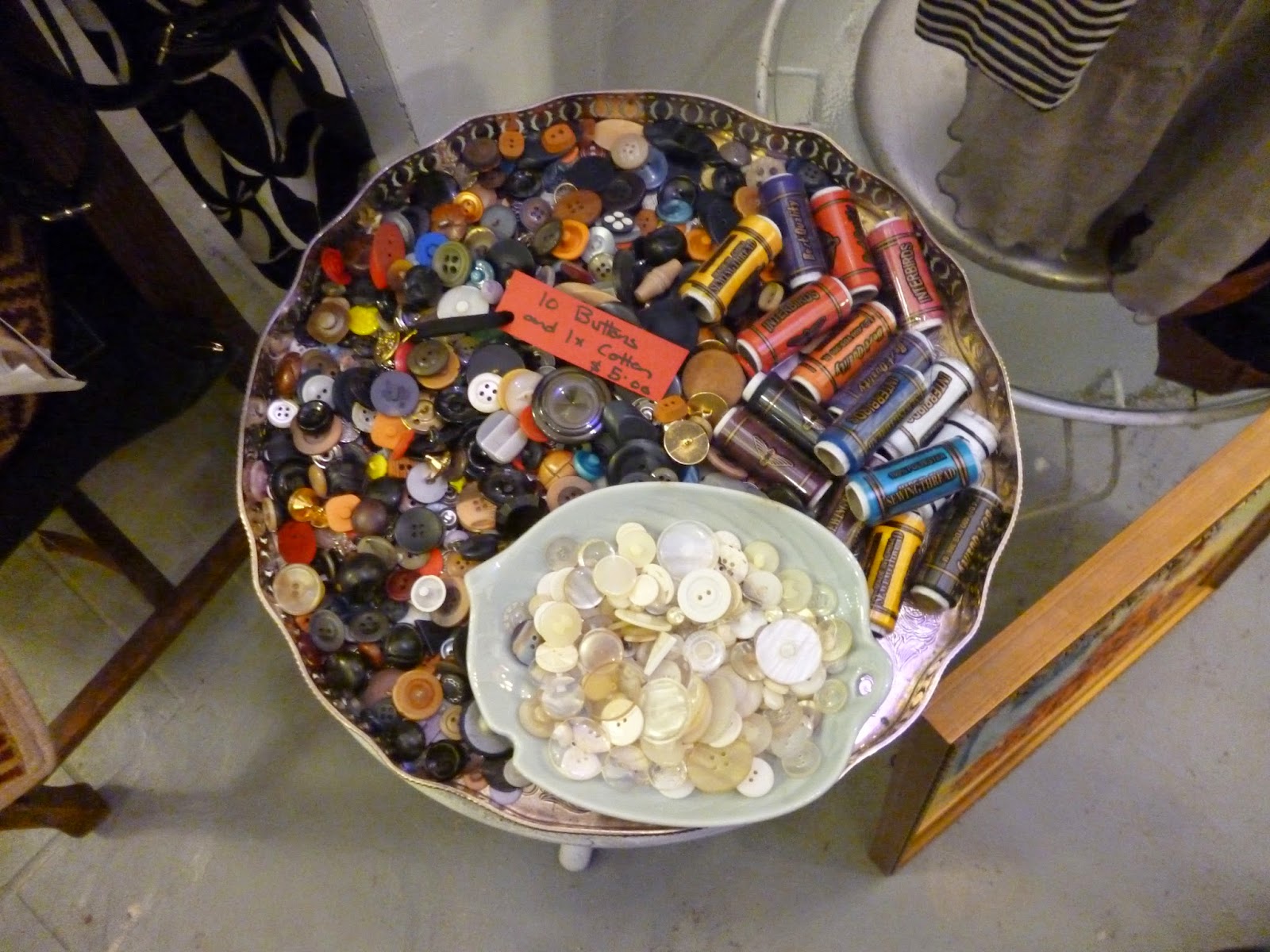 After checking out a few shops we decided to stop off for what I consider to be the best chai in Wellington! It's worth buying chai tea here to make sure that you can see this fun caravan around the city. Once I was chatting to the owner of the caravan and he told me he was taught how to make chai when he was in India - so this masala chai is the real deal! 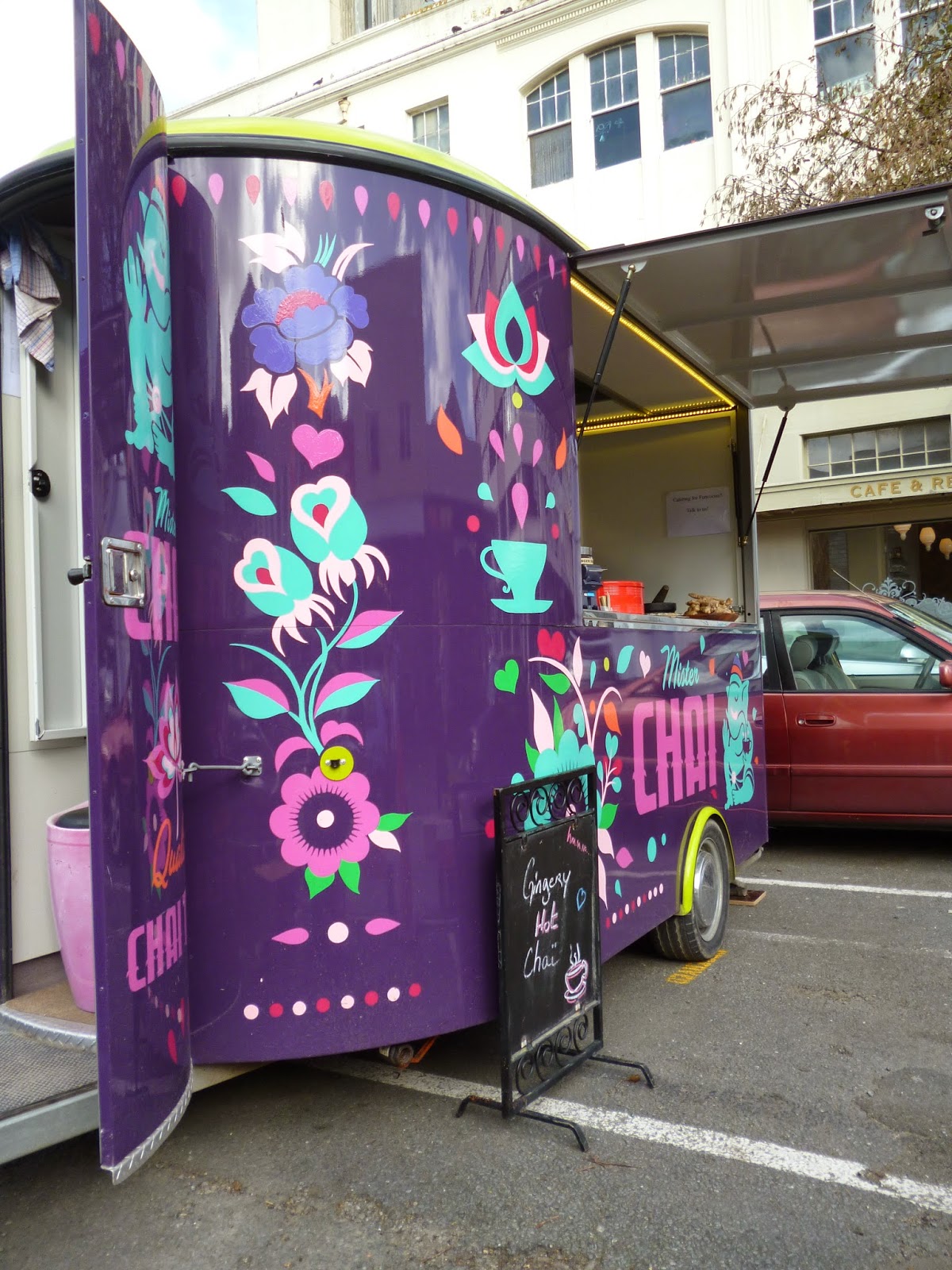 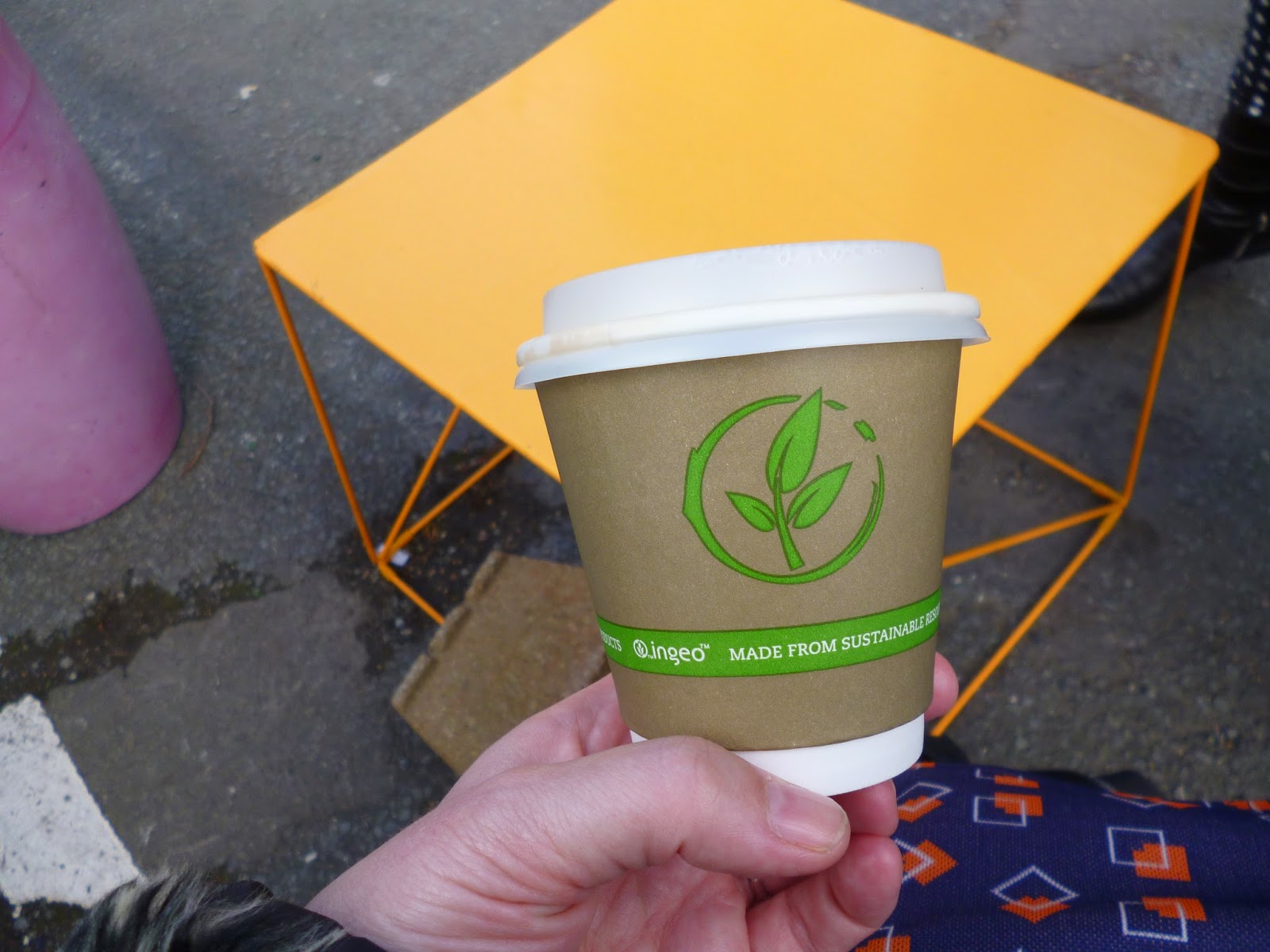 We continued along Cuba Street and eventually ended up at Recycle Boutique - where many clothes were tried on and some were eventually bought. Also I  had to share this knitwear with you guys - I mean seriously! 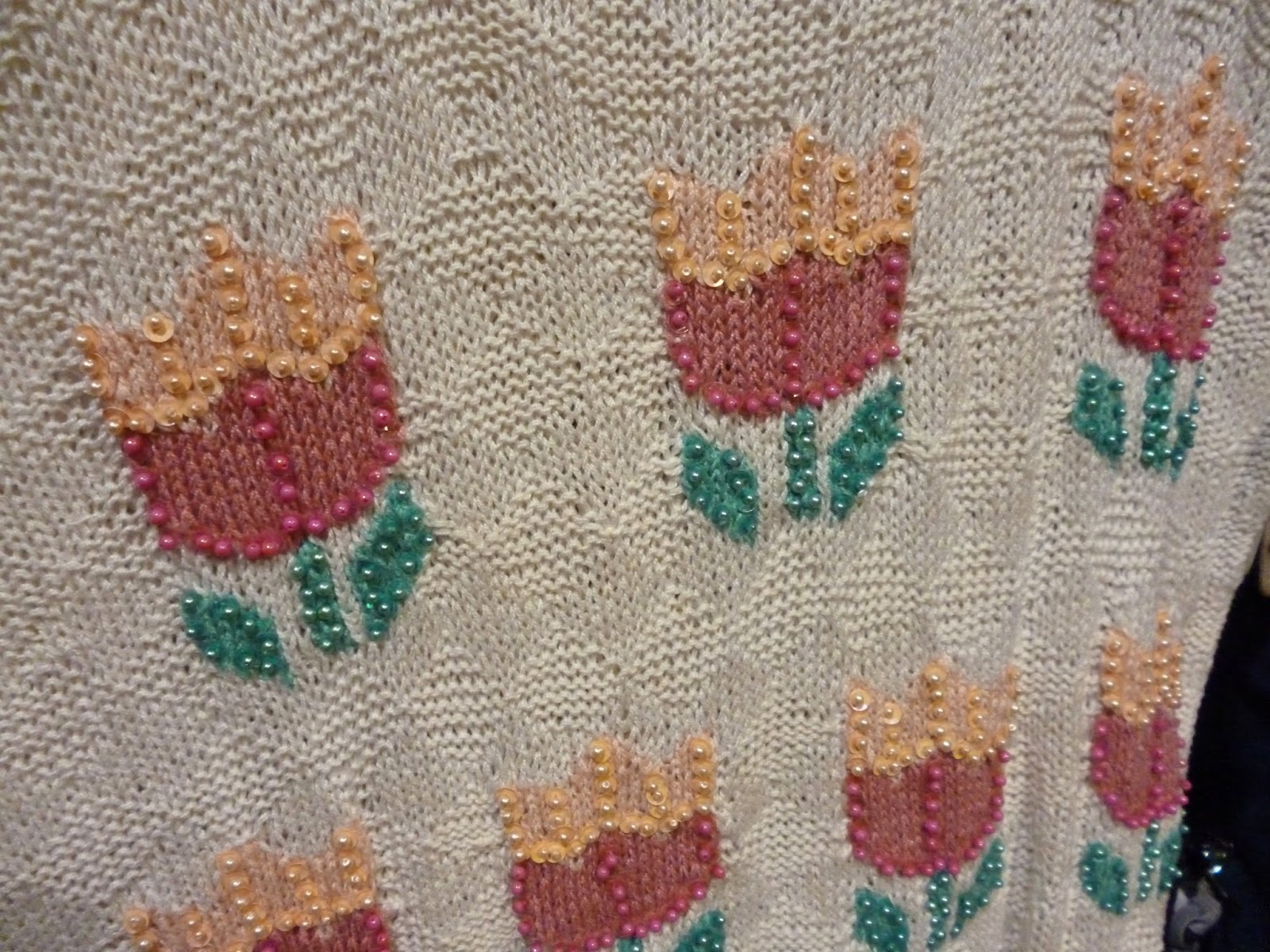 I did end up buying a couple of frocks - I had seen the green one at recycle boutique before but I didn't try it on. Turns out it fits perfect and looks awesome - it was meant to be! 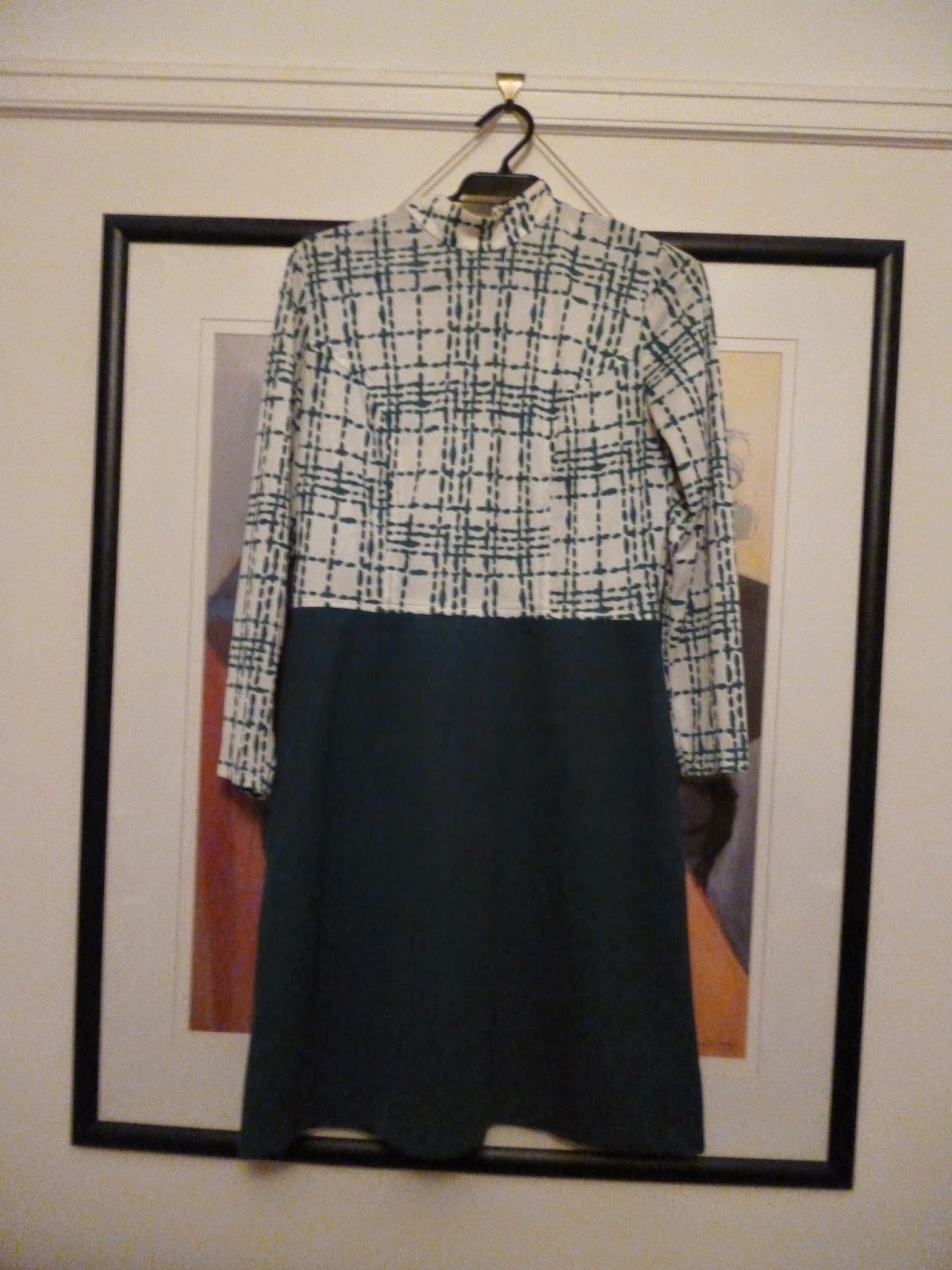 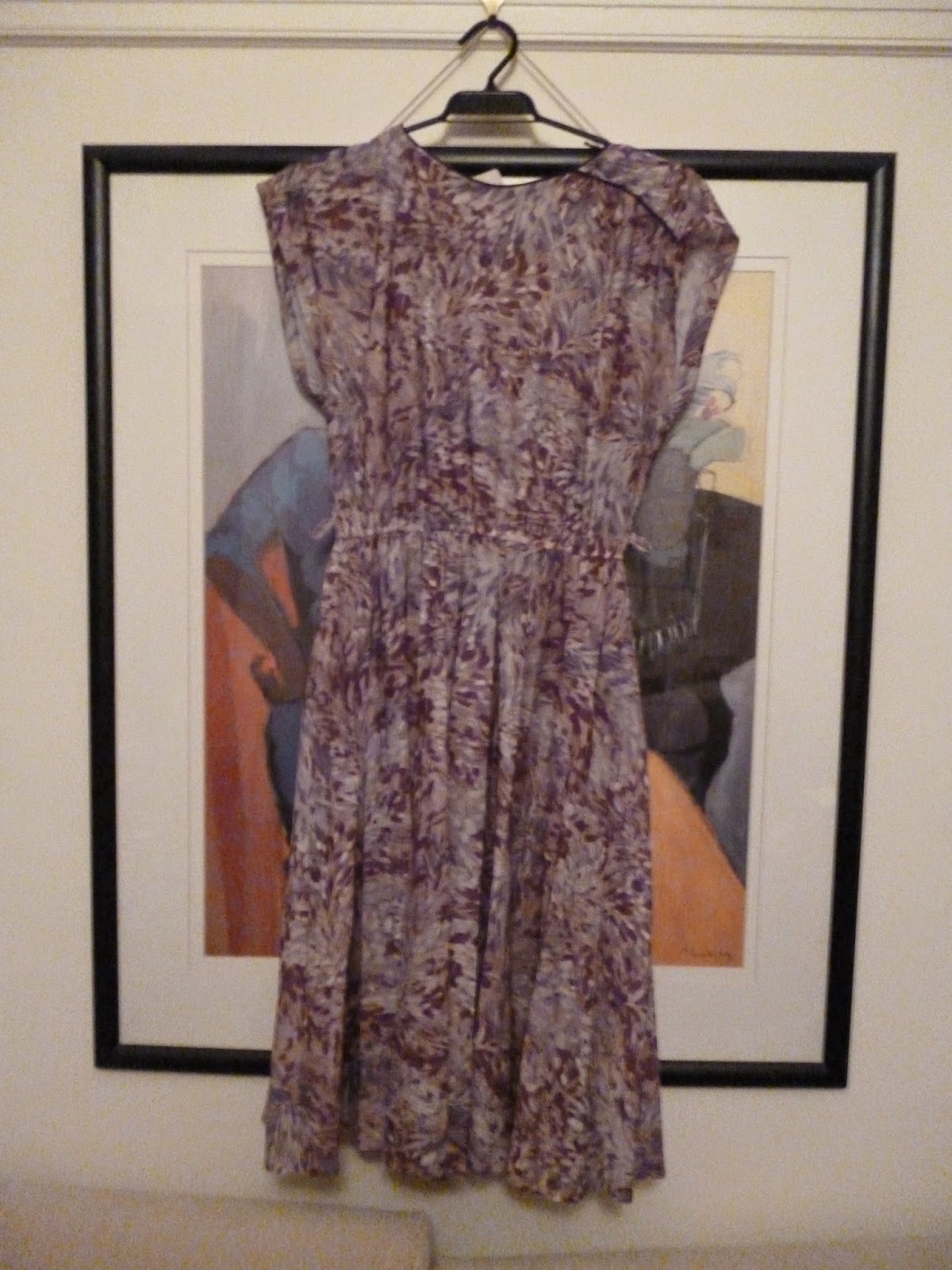 We also paid a visit to Minerva which is a wonderful bookstore that sells loads of craft and sewing books. The books they sell are new, but they also have a small selection of vintage patterns and I was able to pick up this cute wee pattern. 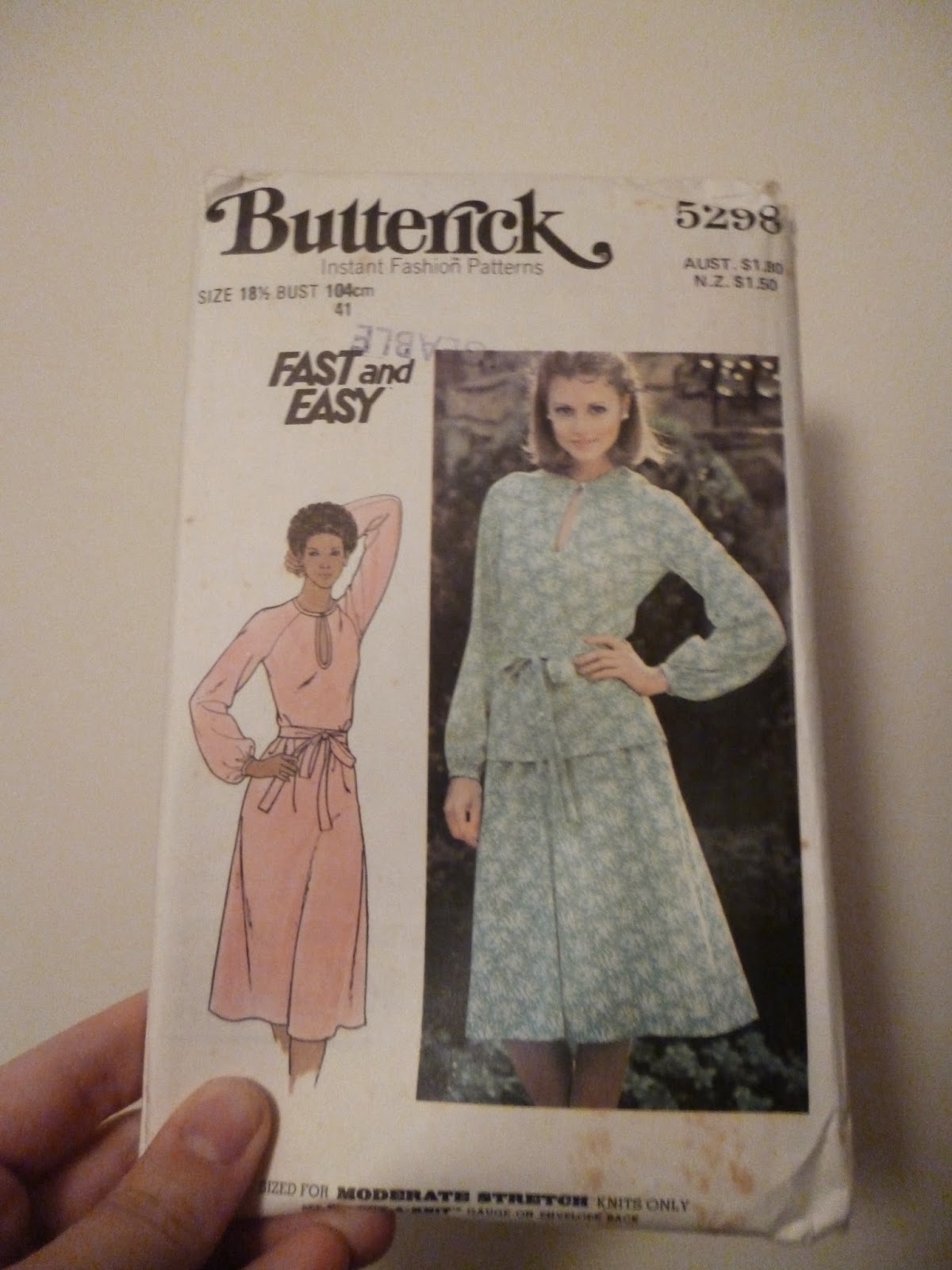 To finish our day we decided to see if the Fabric Store was open, but we were too late. I thought I would share this mural with you all though. It's kind of fun right? 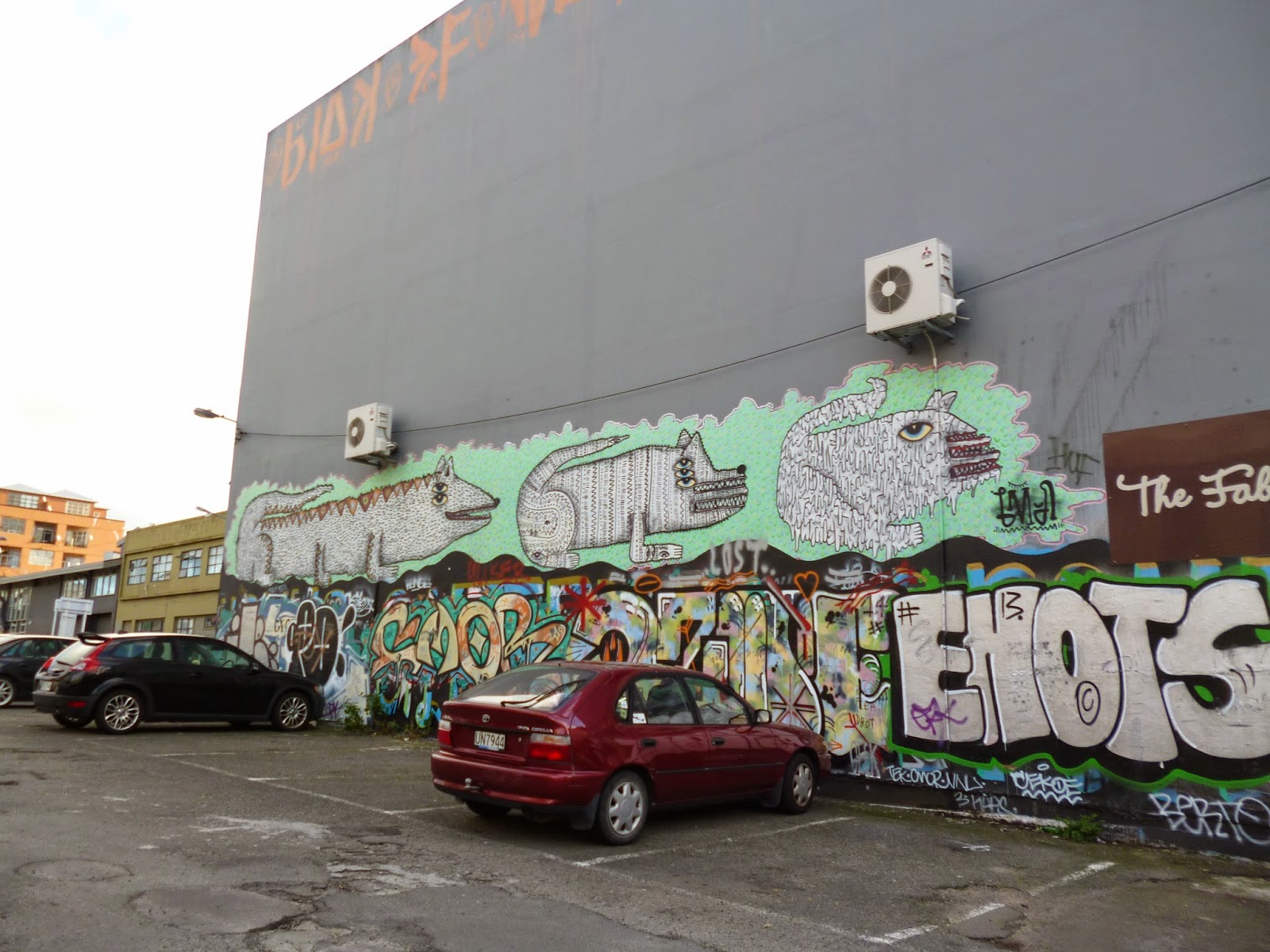 Finally we finished up our day out with a chai latte at Expressoholic - one of our usual hang outs. 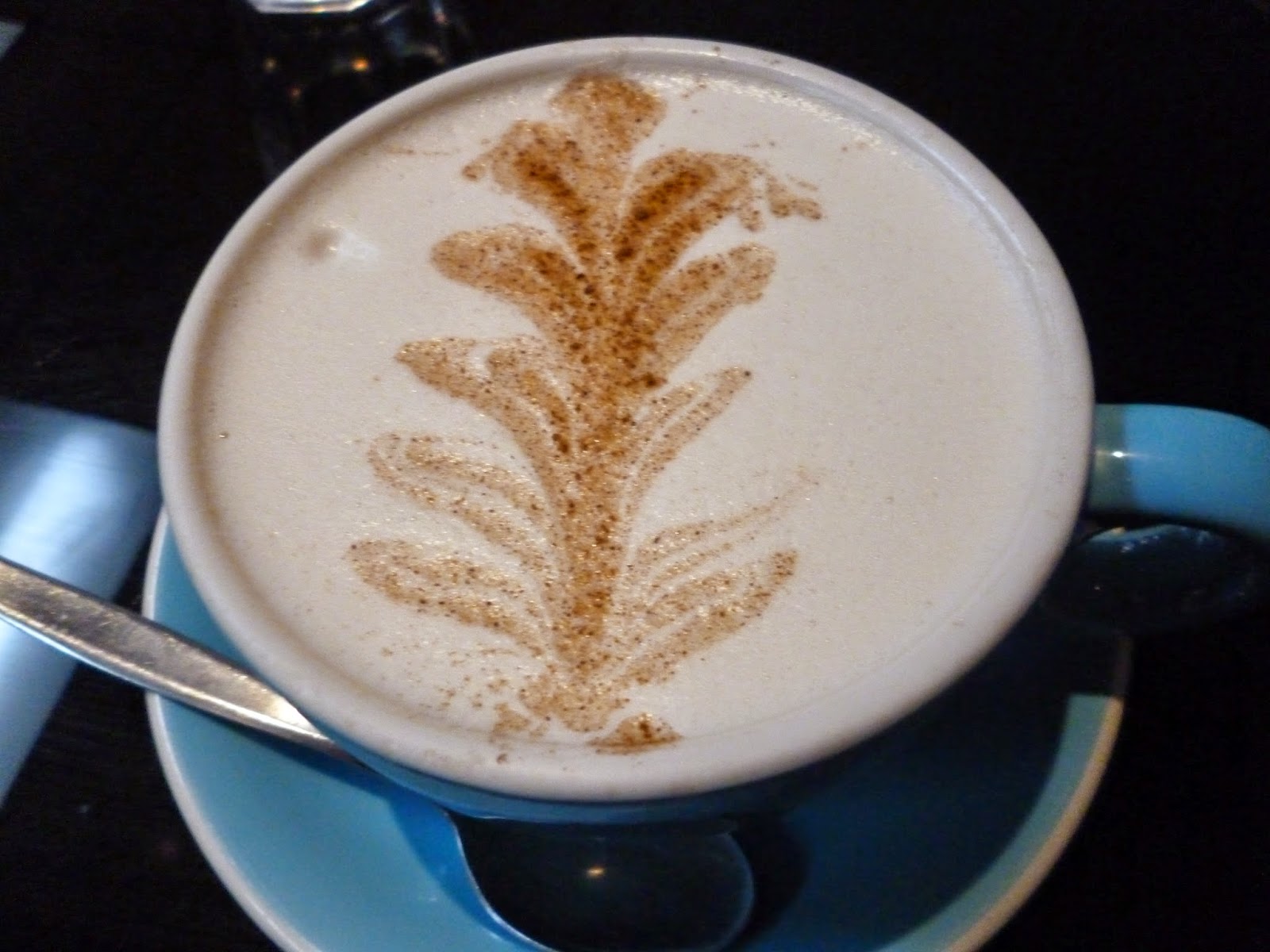 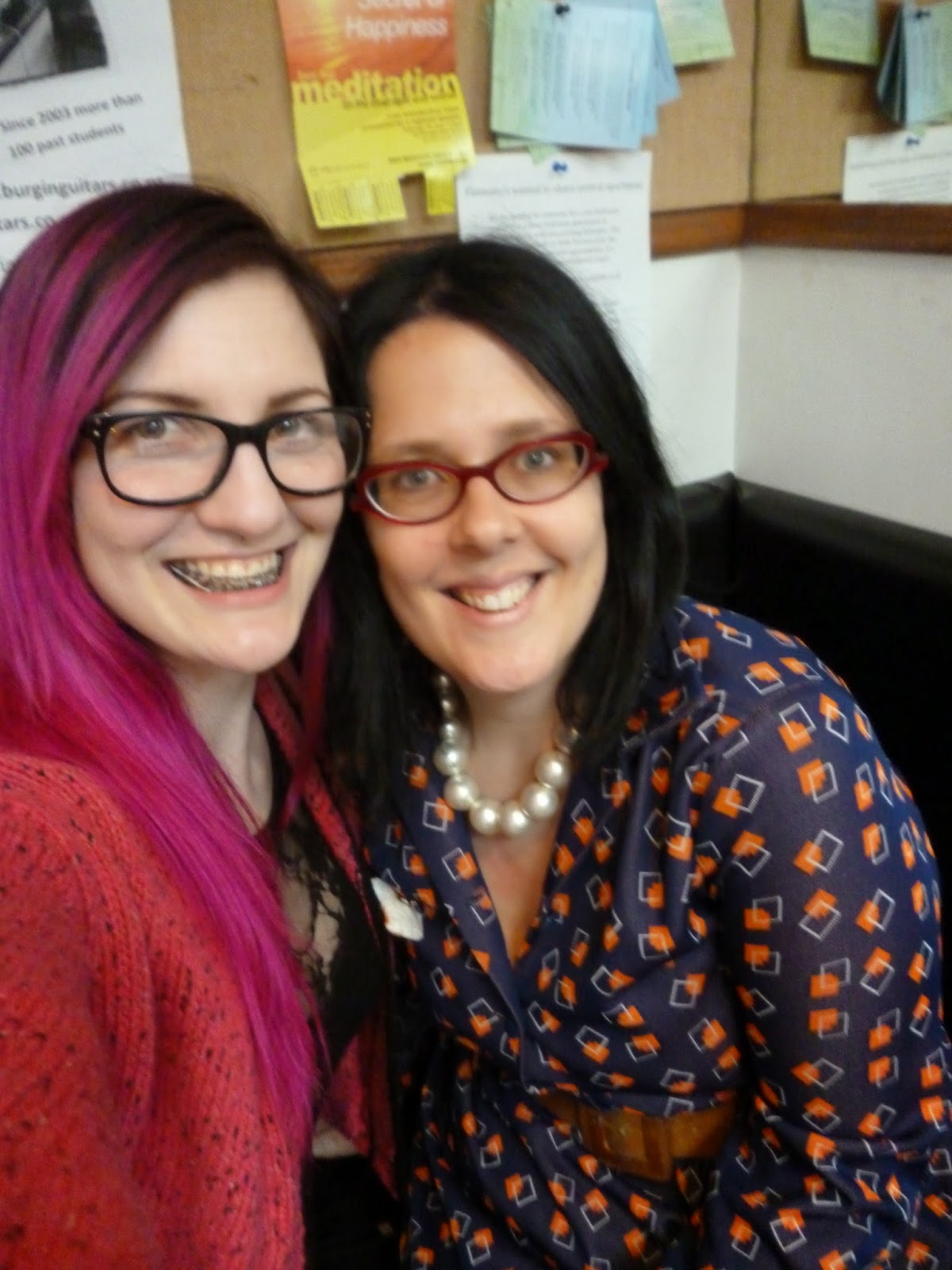 I have to admit after this fun day out I was feeling  so much better. I also went to an amazing exhibition with Rich on Sunday (will share photos soon) and now I am also feeling so much better about everything. Plus I have Lux Festival of lights to look forward to, as well as a craft crawl and a trip to Auckland to see Conor and Sue and I will also get to catch up with Emi. It's going to be rad. I'm so happy I'm feeling more positive about basically everything again xoxo
Posted by Trees at 3:27 pm

You just made me so nostalgic for Wellington! Espressoholic, Minerva - fantastic places. Loving your new dresses too.

I would be eating there at least twice a week! How cool! I think the only thing I HATE about where we live is we can't walk to yummy food. I adore the dresses you picked up and yews that knit sweater is too sweet.
Sorry the weather has you down, you need a bright crafty project, some sweets, and a space heater my dear.
XXOO