Last Monday was Wellington Anniversary day and despite a rainy start the sun did shine in the afternoon.

We decided to head to the waterfront and check out the birdman competition (which should have been on Saturday but the weather was bad).

It was kind of fun to watch, but a little disappointing - I kind of thought people would make some crazy contraptions that could possibly fly. Instead it was mostly just people jumping into the Wellington harbour wearing silly costumes. 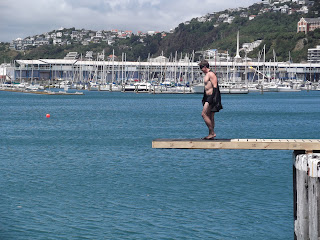 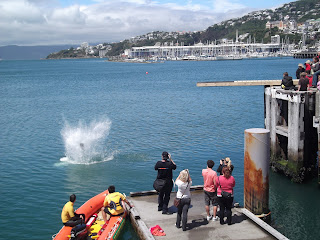 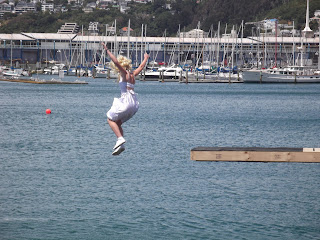 There were also some bands playing outside the front of Te Papa as part of the birdman festival. We watched this band called "summer suite"- it was nice just to hang out in the sun and listen to some free music. 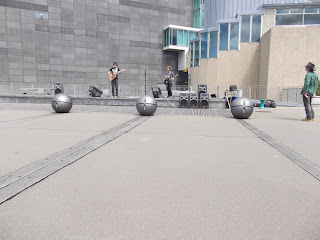 Here's a few more photos from the harbour on Wellington anniversary. 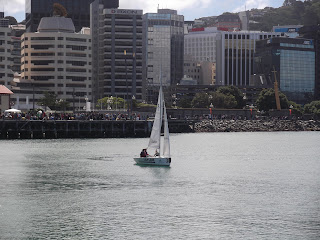 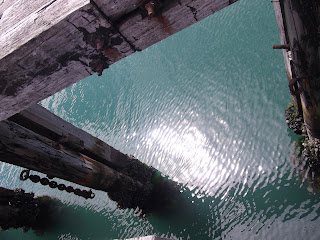 It looks such a lovely day in there! I'm happy seeing you had a great time. :)

It was an amazing afternoon - despite a rainy start:)