Yesterday was Waitangi Day so we had a mid-week day off work and it was EXACTLY what I needed.

In the morning Rich and I headed down to the waterfront for some of the celebrations that were taking place, unfortunately my camera is very temperamental. I took a whole bunch of photos but only a couple of them turned out. So annoying! I need to get a new camera sooner rather than later, but I always feel so intimidated when buying a new camera.

I did manage to get a great photo of the lagoon and also a photo of this awesome Kapa Haka group. 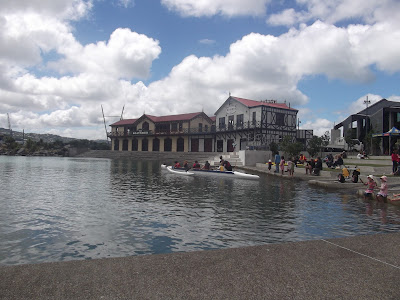 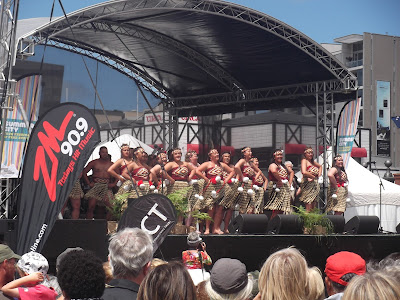 The Wednesday Wardrobe Challenge yesterday was "Blackest Black" which isn't that appropriate for summer, but it is kind of appropriate for Waitangi Day. You see, although the New Zealand flag is red, white and blue when people represent New Zealand they tend to wear black  .

I couldn't handle dressing entirely in black, that's just TOO much black for me, but I managed black shoes, tights, belt and cardi. 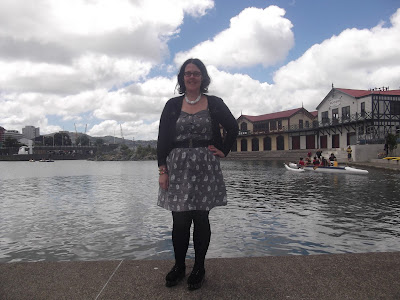 My hair looks terrible in this photo! Nearly time for another hair cut and colour I think. Here's a few close up pictures of my outfit that I took at home later on. 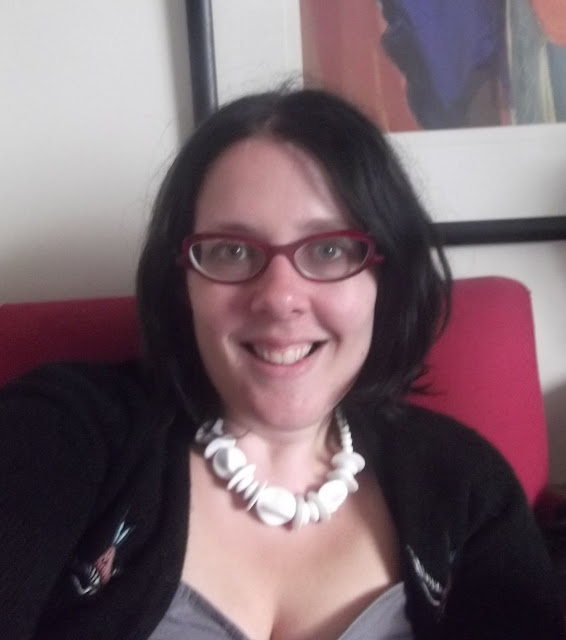 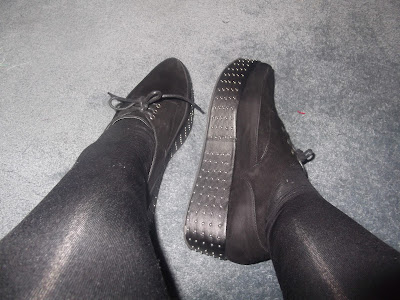 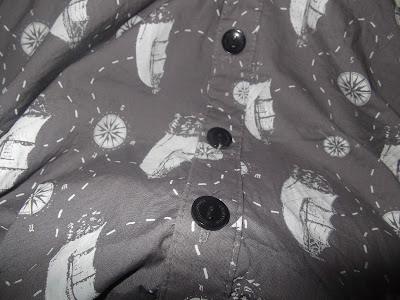 After we had been to the waterfront to check out the Waitangi Day celebrations we went to one of our favourite restaurants for lunch - taco! It's seriously the best. 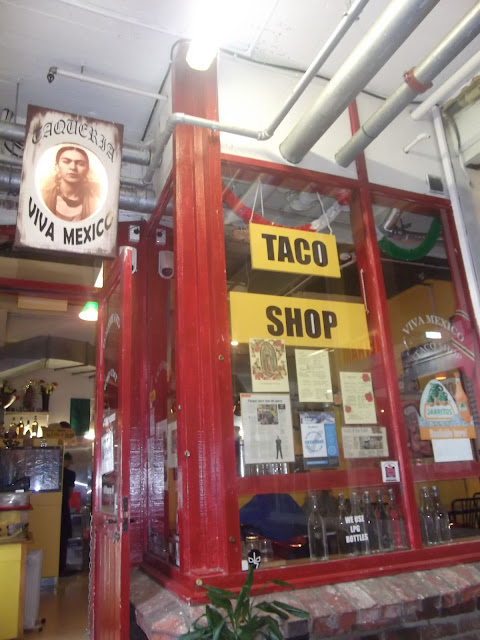 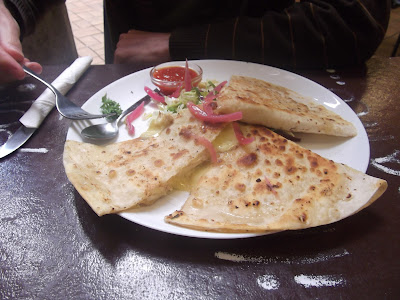 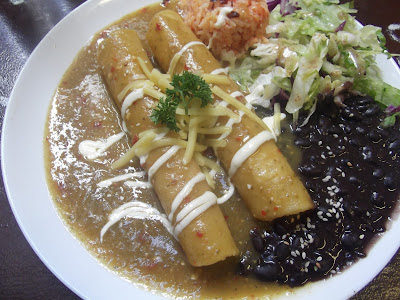 We spent most of the afternoon at home, but finished up our day by watching movies by starlight with friends in Waitangi Park. We watched a very New Zealand and very hilarious movie - Boy . I forgot to take my camera - so here's a couple of instagram photos. 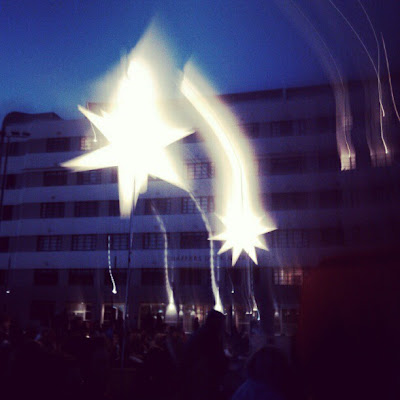 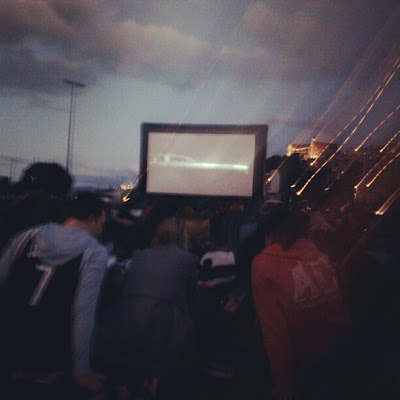 If you're in New Zealand, I hope you had a great Waitangi Day.
Posted by Trees at 3:44 pm

SQUEEEEEEEEEEEEE TACOS!!!
I so must go to that taqueria when I'm up next!!! Scrumptiousness! The second dish looks like flautas?
Jaysus, those shoes are OUTRAGEOUS, darl!!! Looking fabularse (the frock is splendid) by the harbour,it doesn't seem to have been windy?
G and I didn't get out of bed until about 3pm yesterday......we had breaky AND lunch in bed and read and plonked about on the computer.....!!! 'Twas a perfect lazy day off for us!
XXXXXXXXXXXXXXX

I love those shoes and you're looking gorgeous! Some people wear all black on a summer's day and look astounding but to me it feels like a wasted opportunity, we get so few sunny days it's a crime not to rock some colour!
Those tacos look delicious! x

wowza what a great post!
looks like you had loads of fun :D
I love your outfit!
Rosie xo
A Pocketful of Rosie

I love your sheos and YUUUM TACOS!!!!!

Mmmmm... The food looks delicious!
You are rocking those shoes, and the frock is gorgeous.
Don't you just love a public holiday?! xxxxx

The print on that dress is super cute! You look gorgeous & I'd love to get my hands on some of those tacos, lol.

new zealand is the coolest! seriously, black! i knew about the whole rugby connotation but i didn't know it was a nationally accepted colour choice! love it!

i also love tacos and your super cute dress!

oh thats really an adorable print of your dress, and i already fell in love on instagramm with your shoes!
it seems you had really a great day;)
kiss,mary
http://www.maryloucinnamon.com