As I mentioned previously, Rich and I decided to spend our day off on Waitangi Day hiking. We decided to hike up Colonial Knob and just so you know I totally didn't make that name up - here's the sign to prove it! 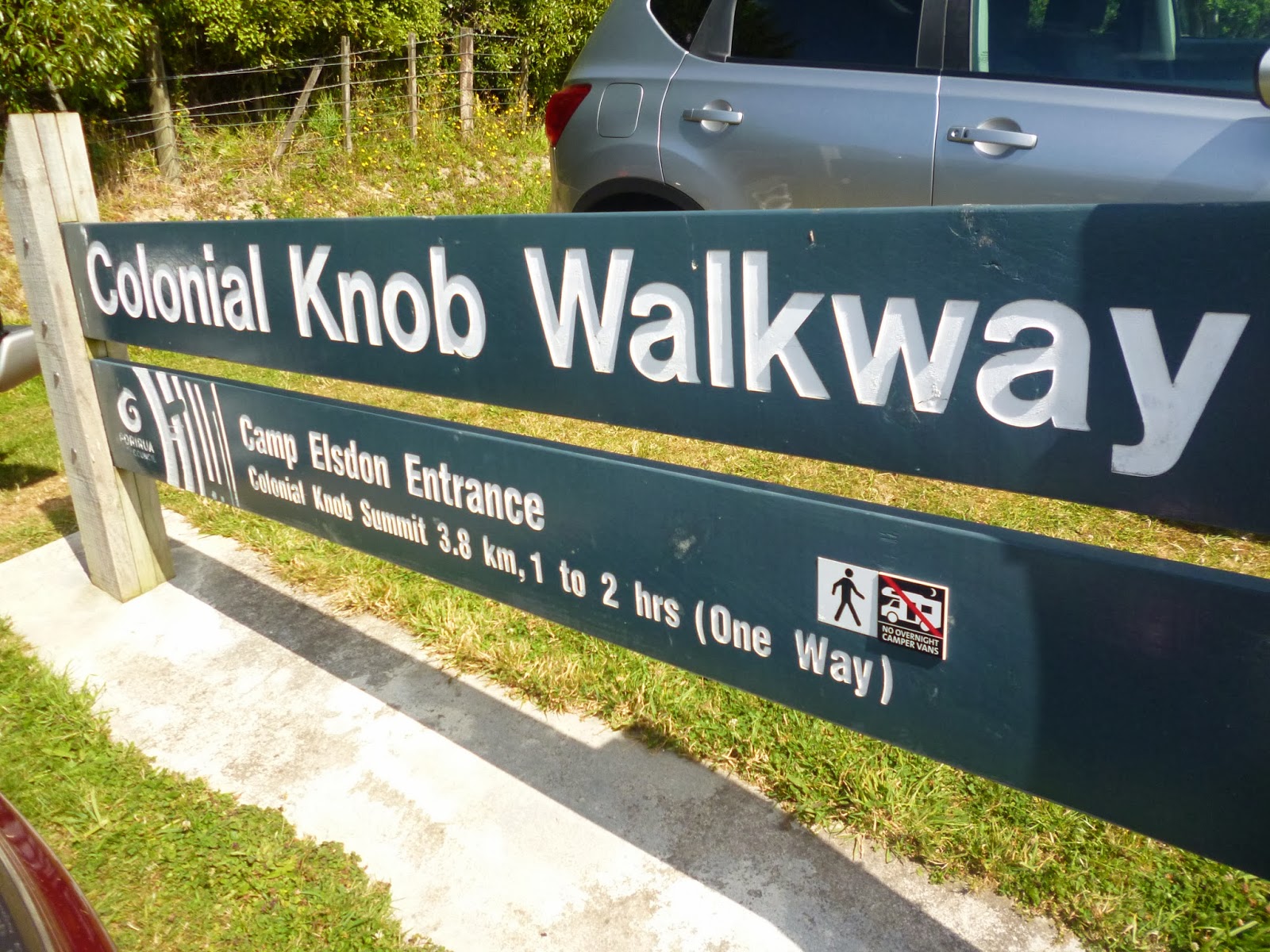 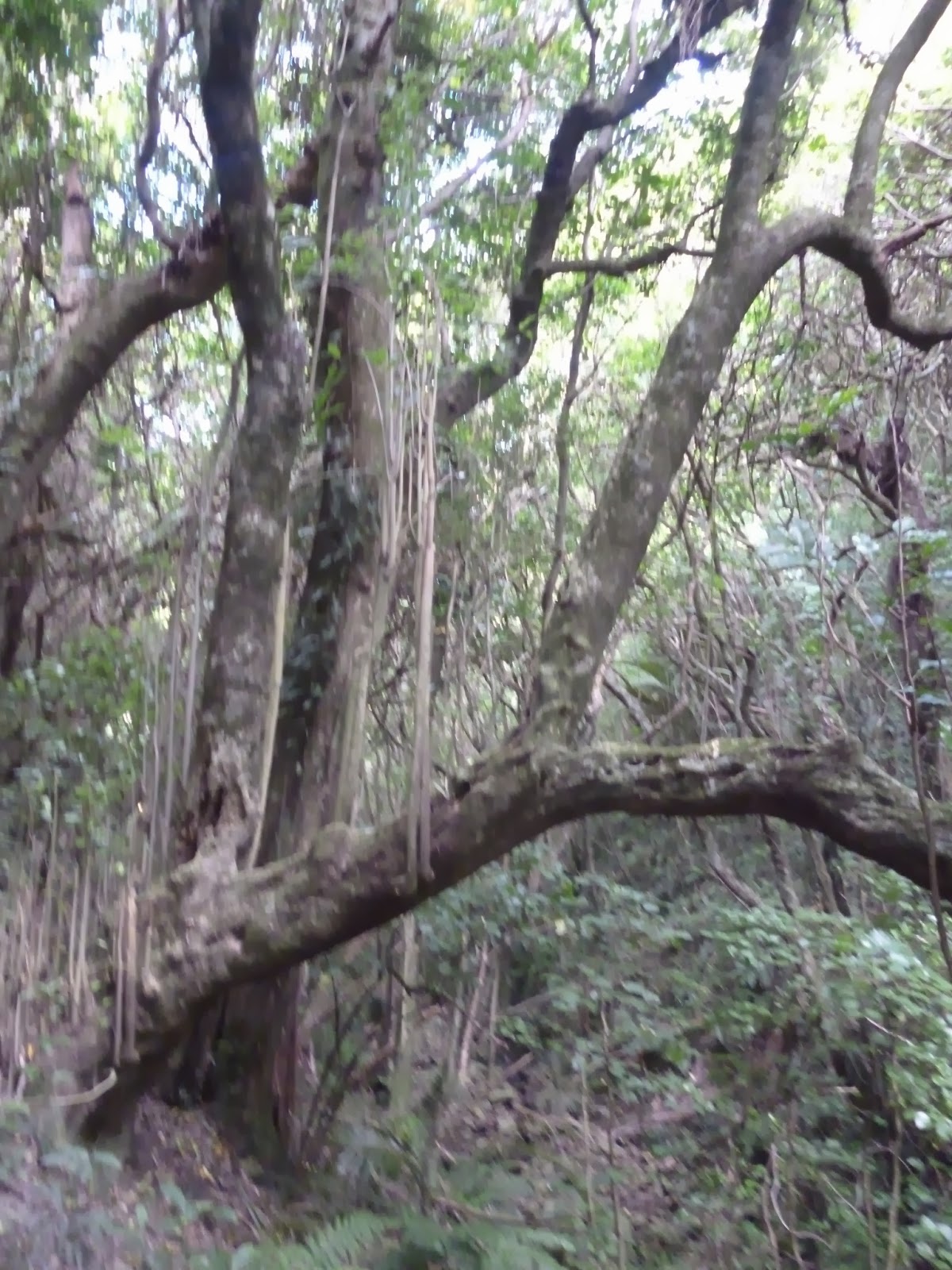 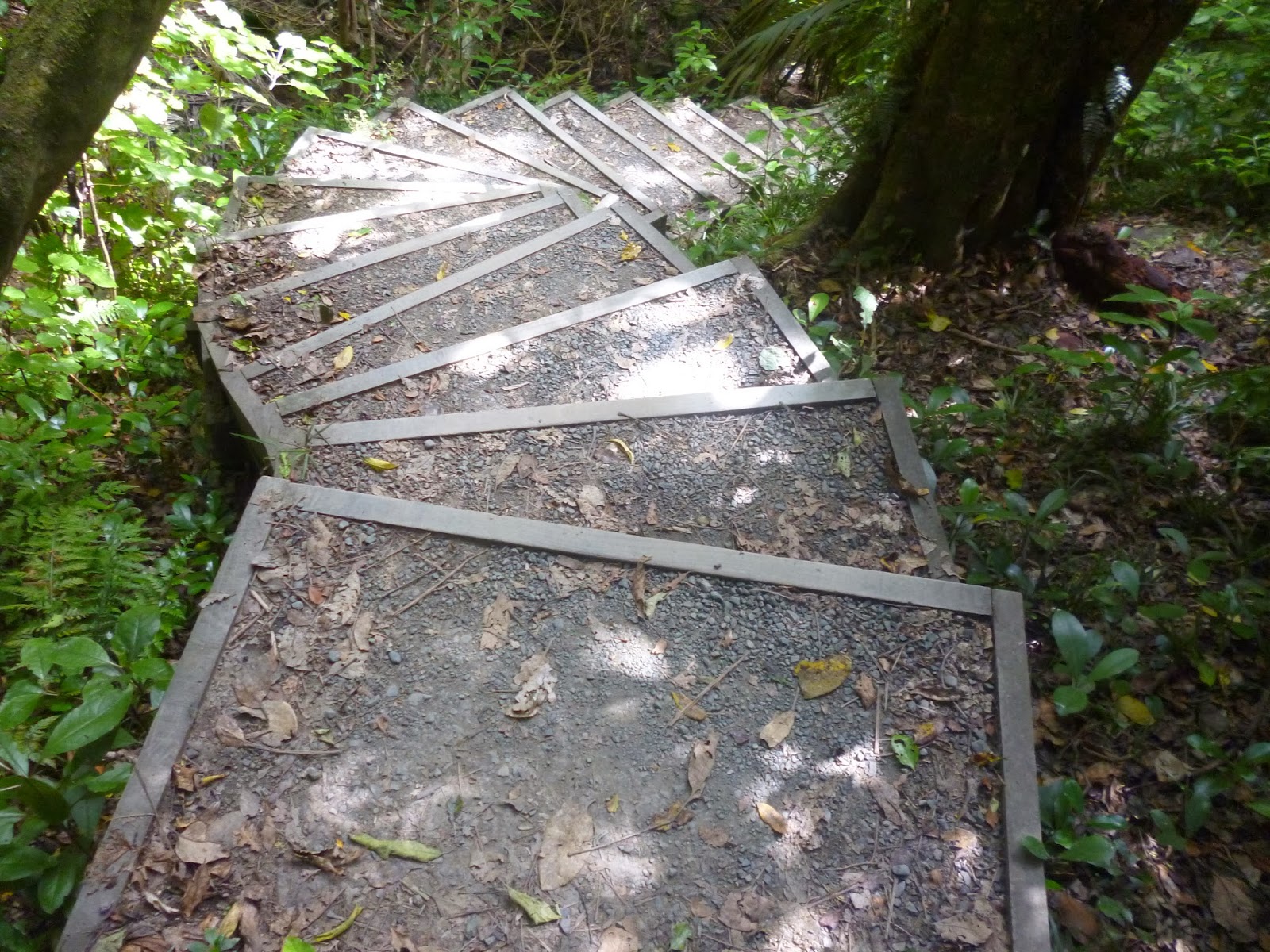 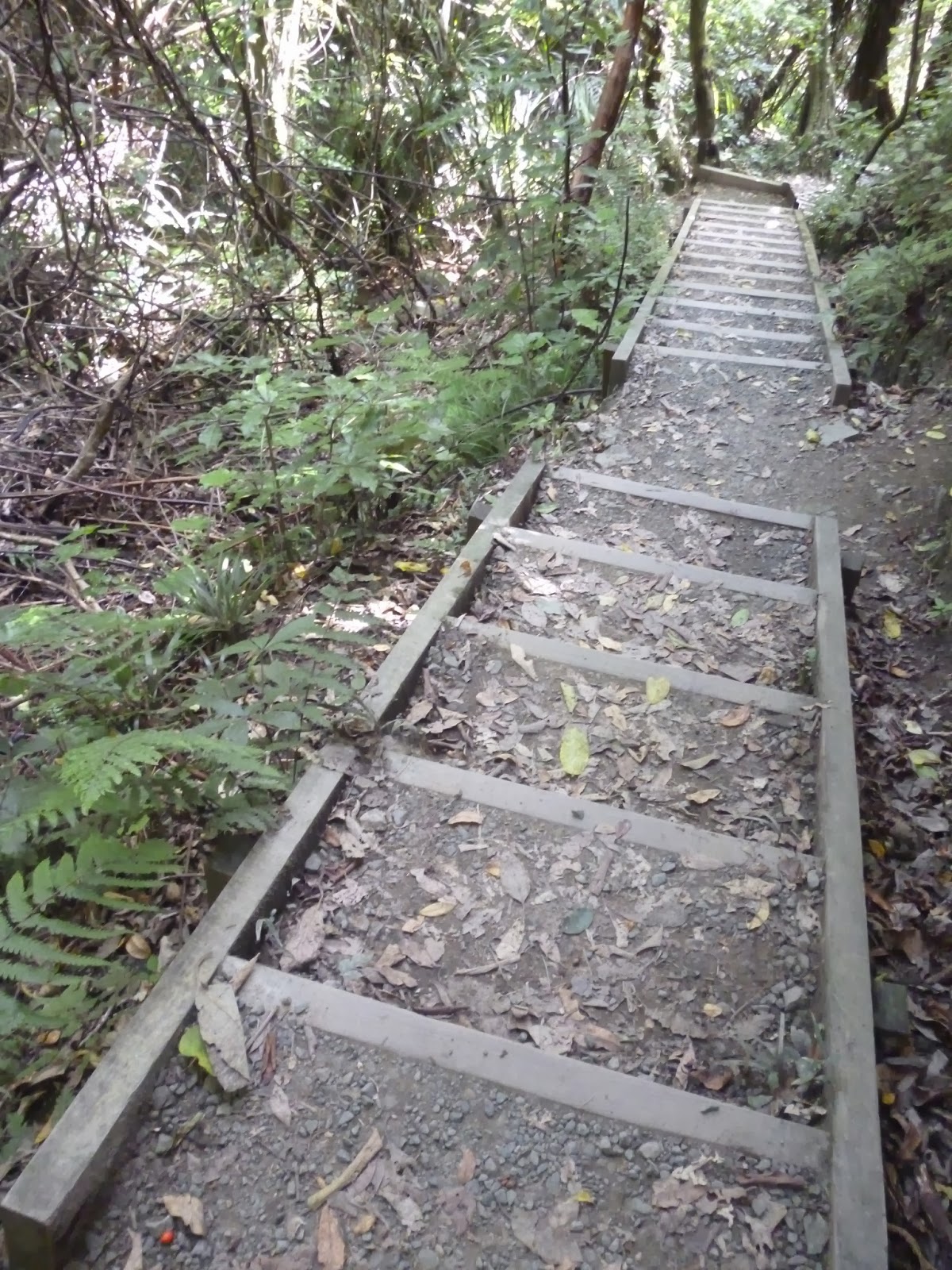 I found this on one of the bridges on the climb up - I thought it was kind of cute. 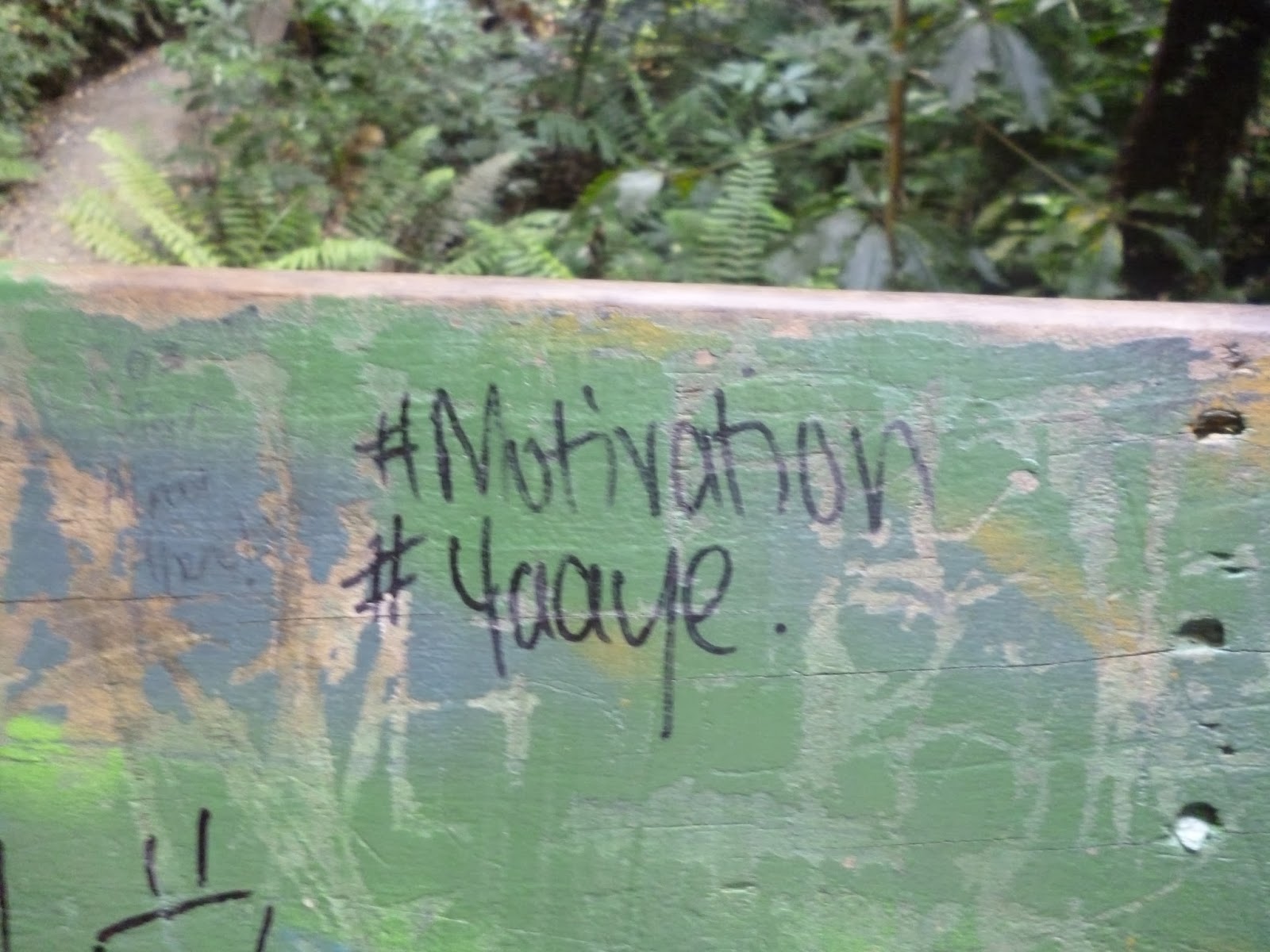 Coming out of the first part of a LONG and steep climb - blue skies! 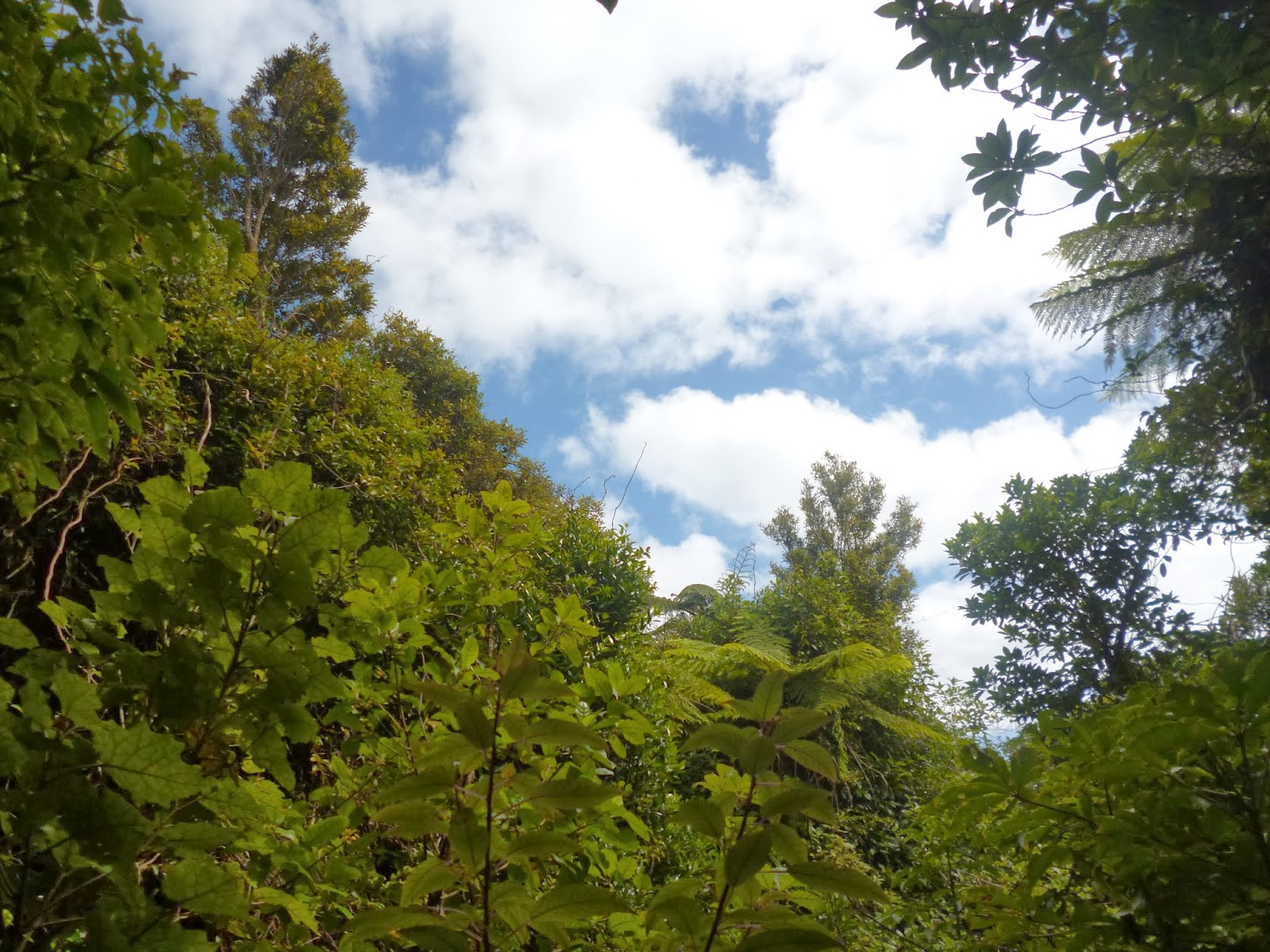 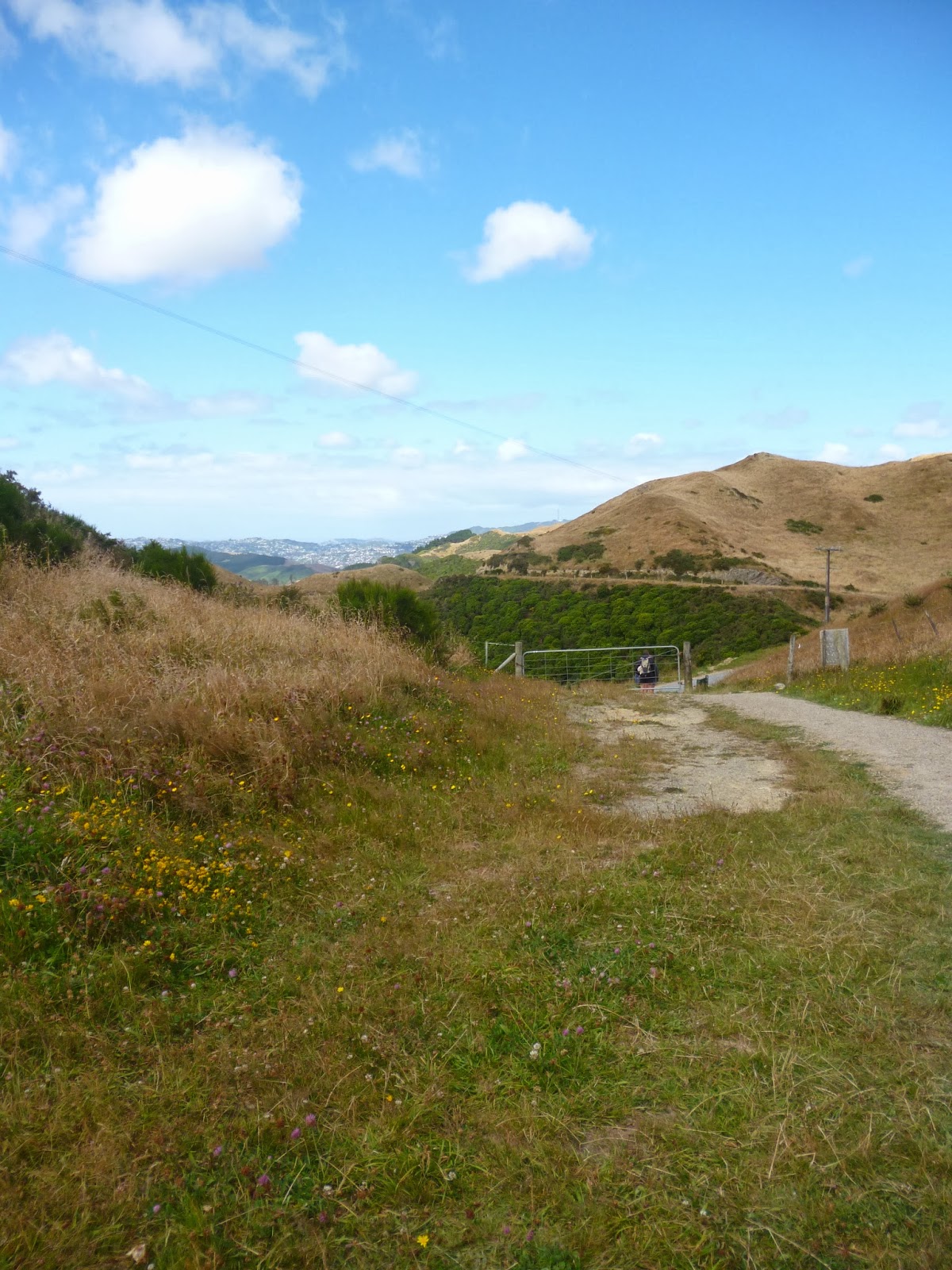 We reached the top of the first major incline and then it was time to walk to the top of the knob - fortunately you walk along the ridge line for a while and the view is beautiful and the climb isn't too steep. 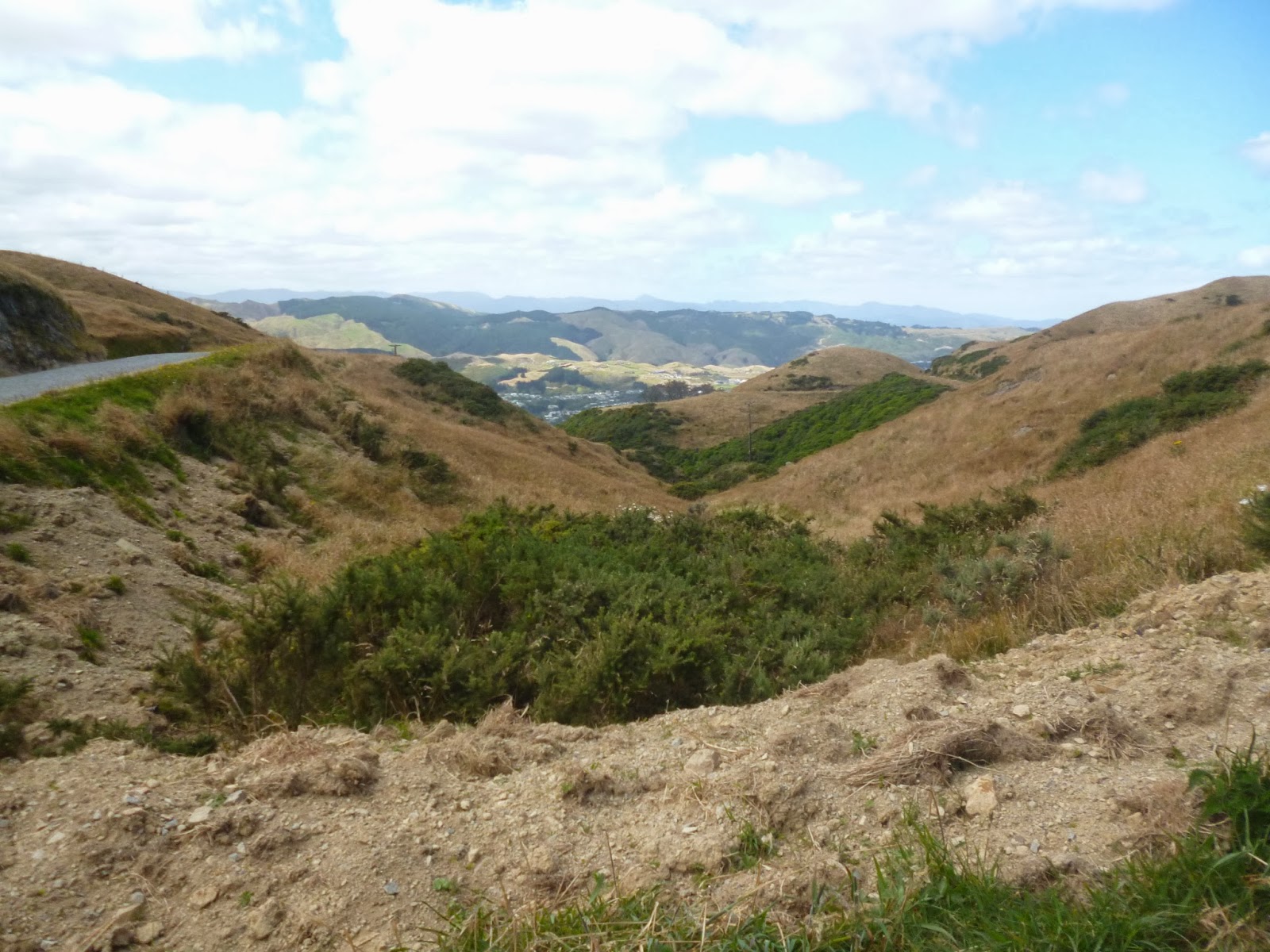 Although it was SUPER windy - but that's nothing unusual for us! 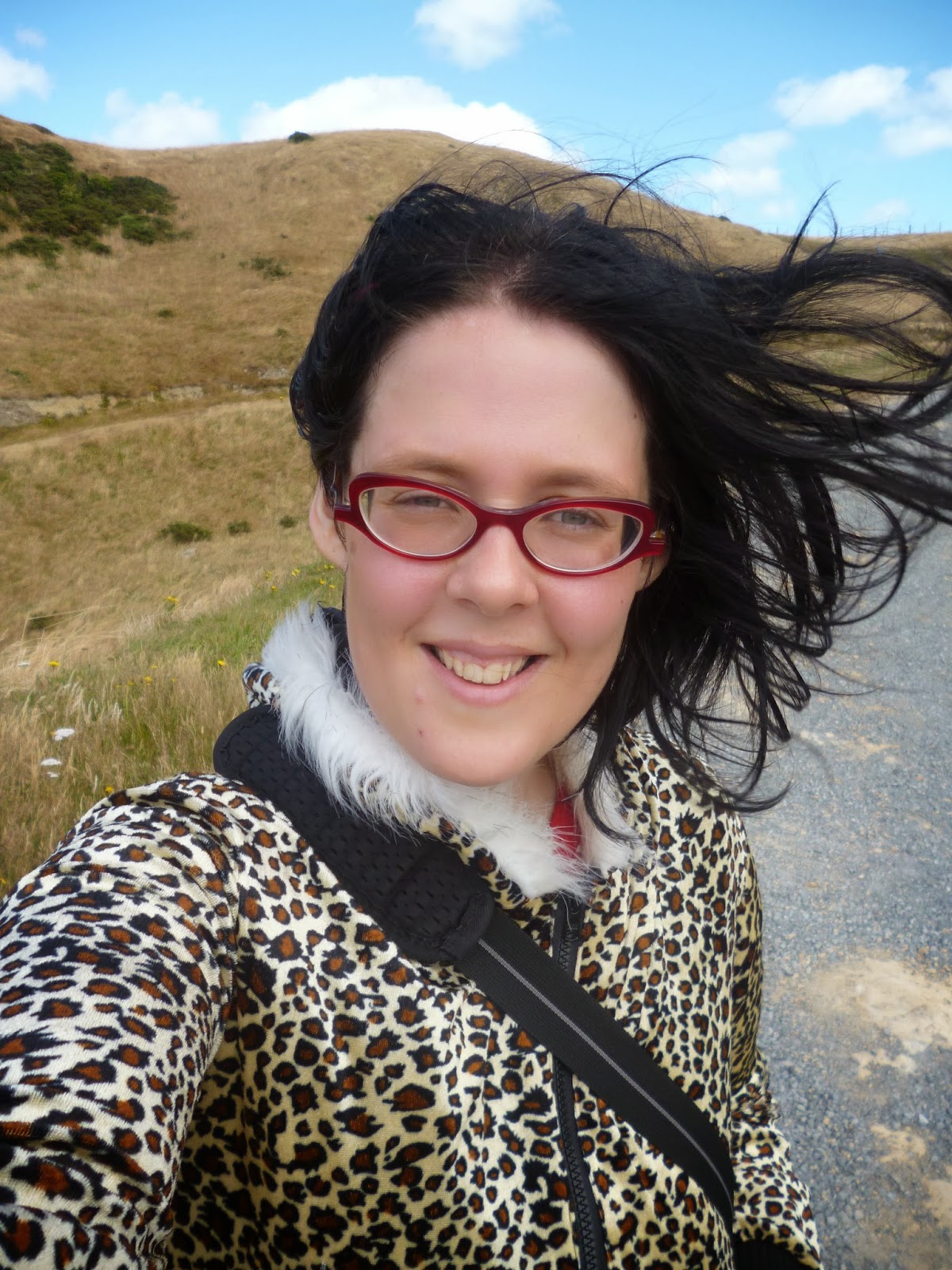 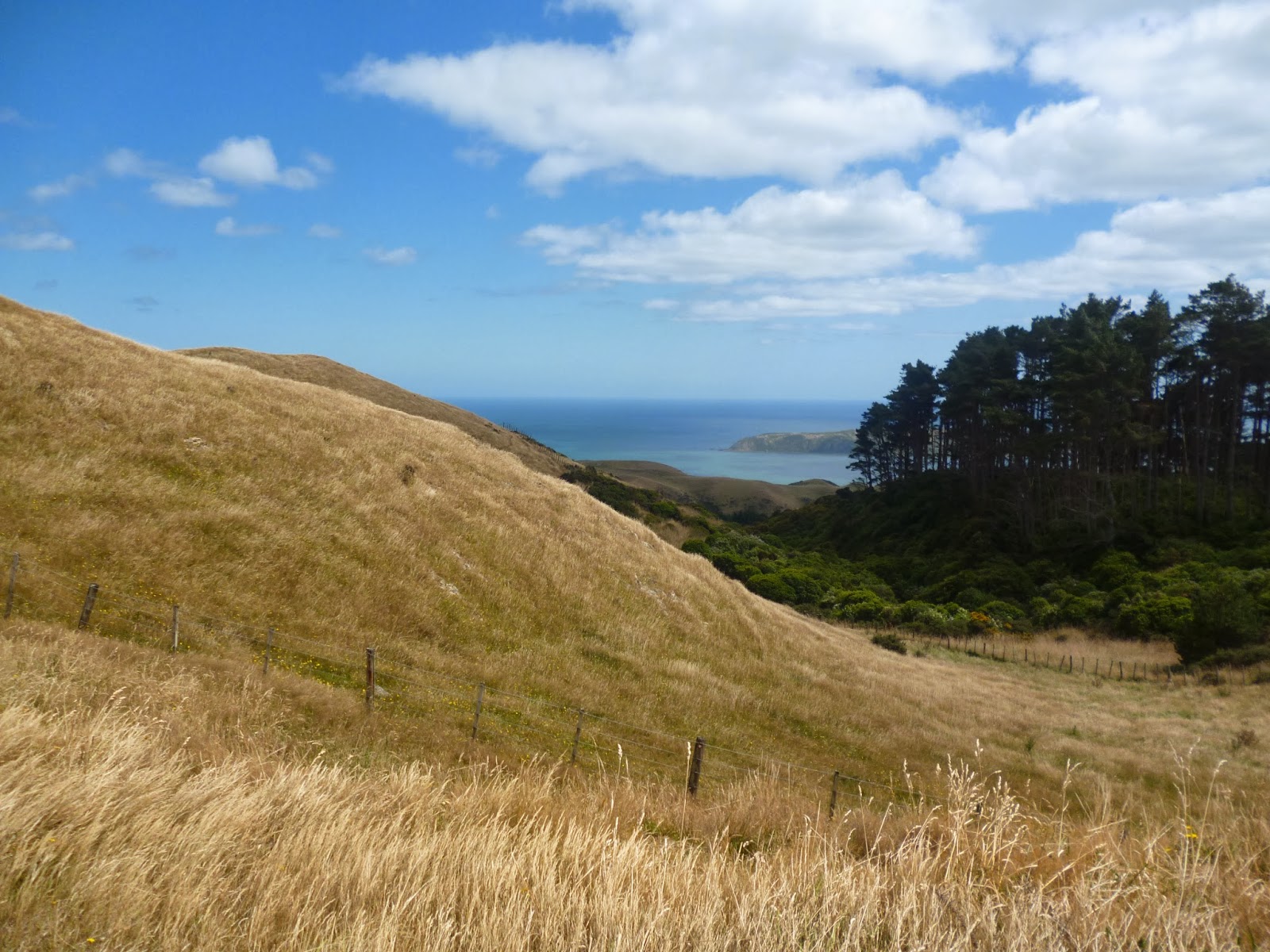 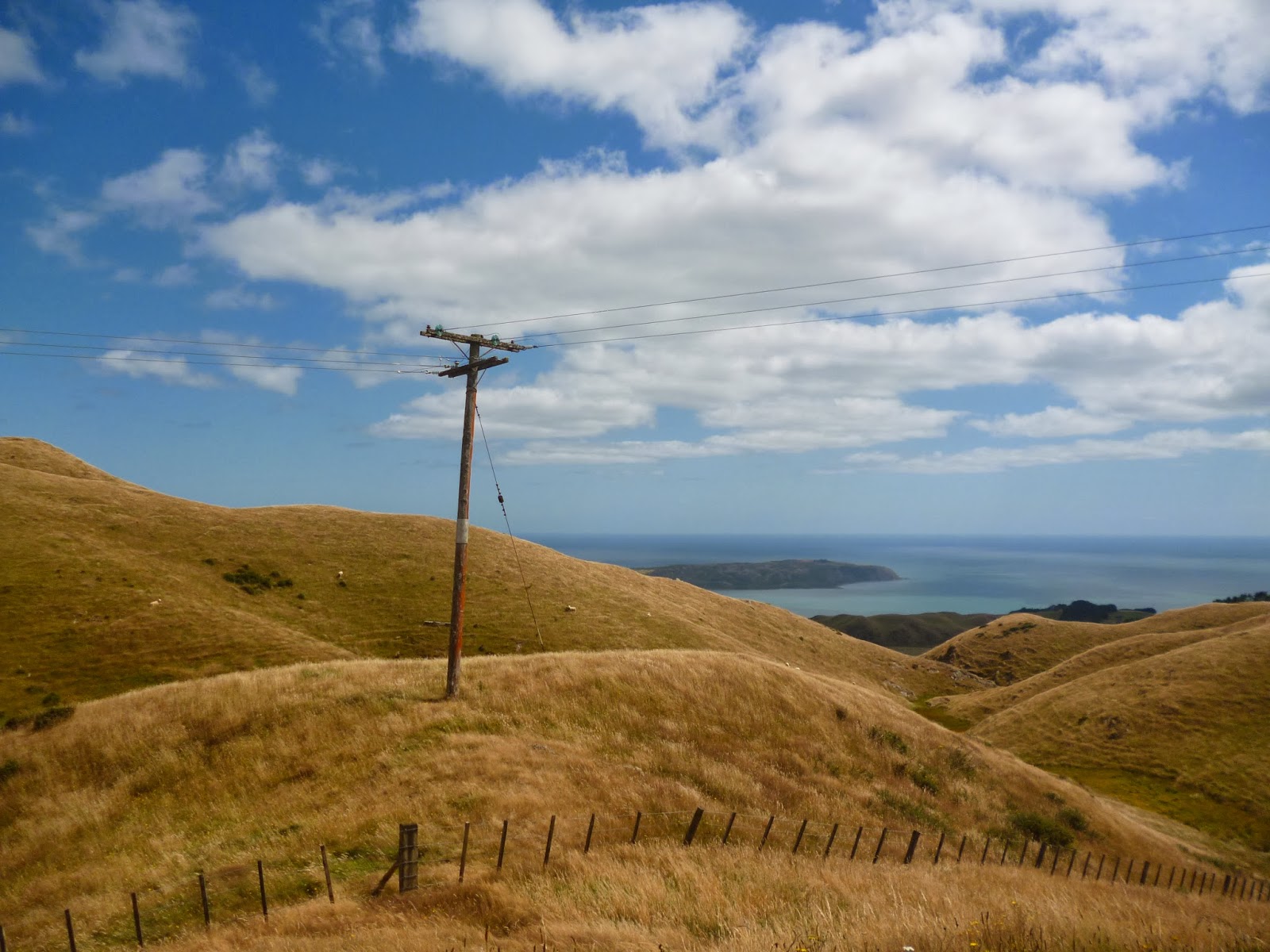 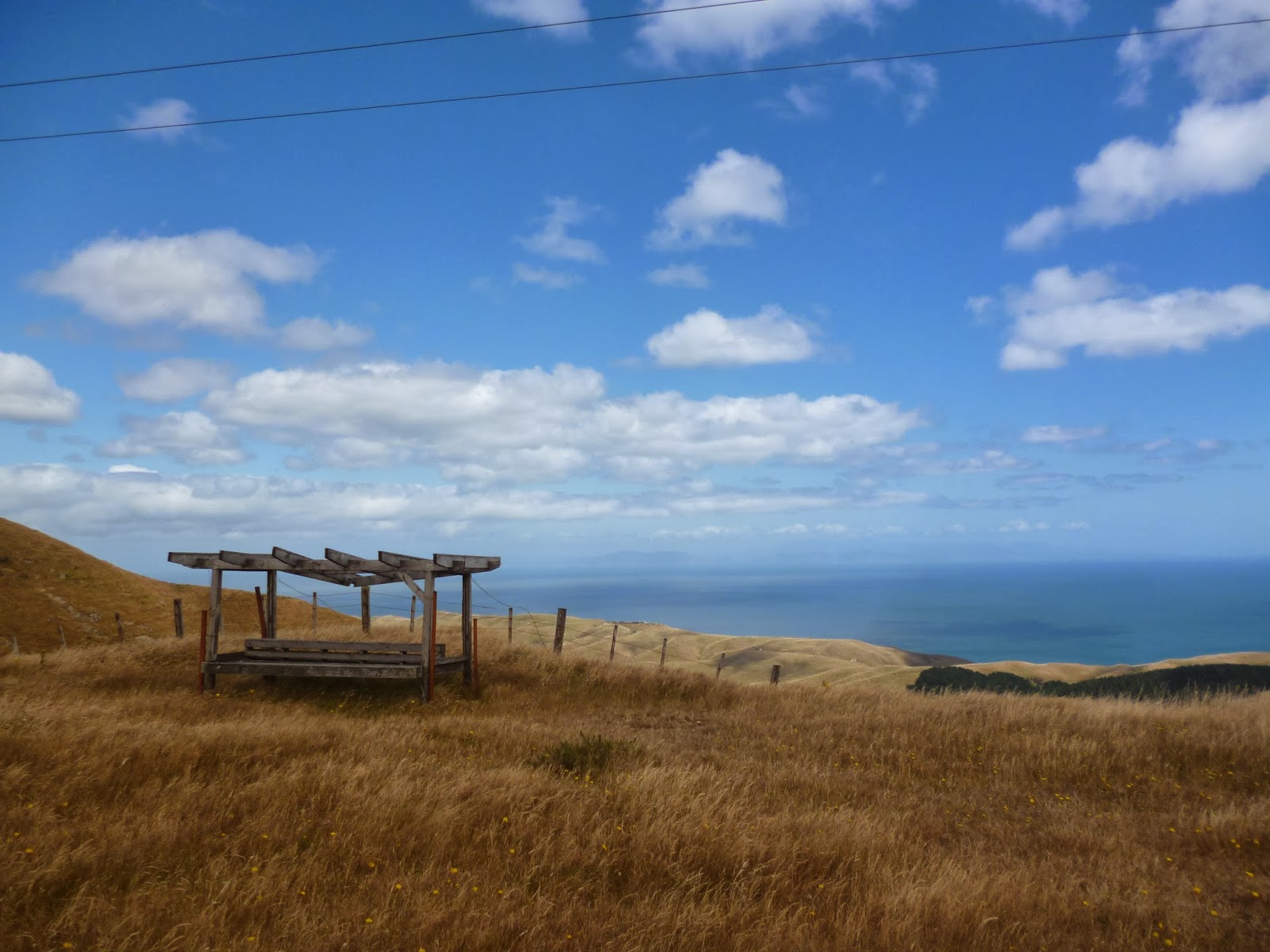 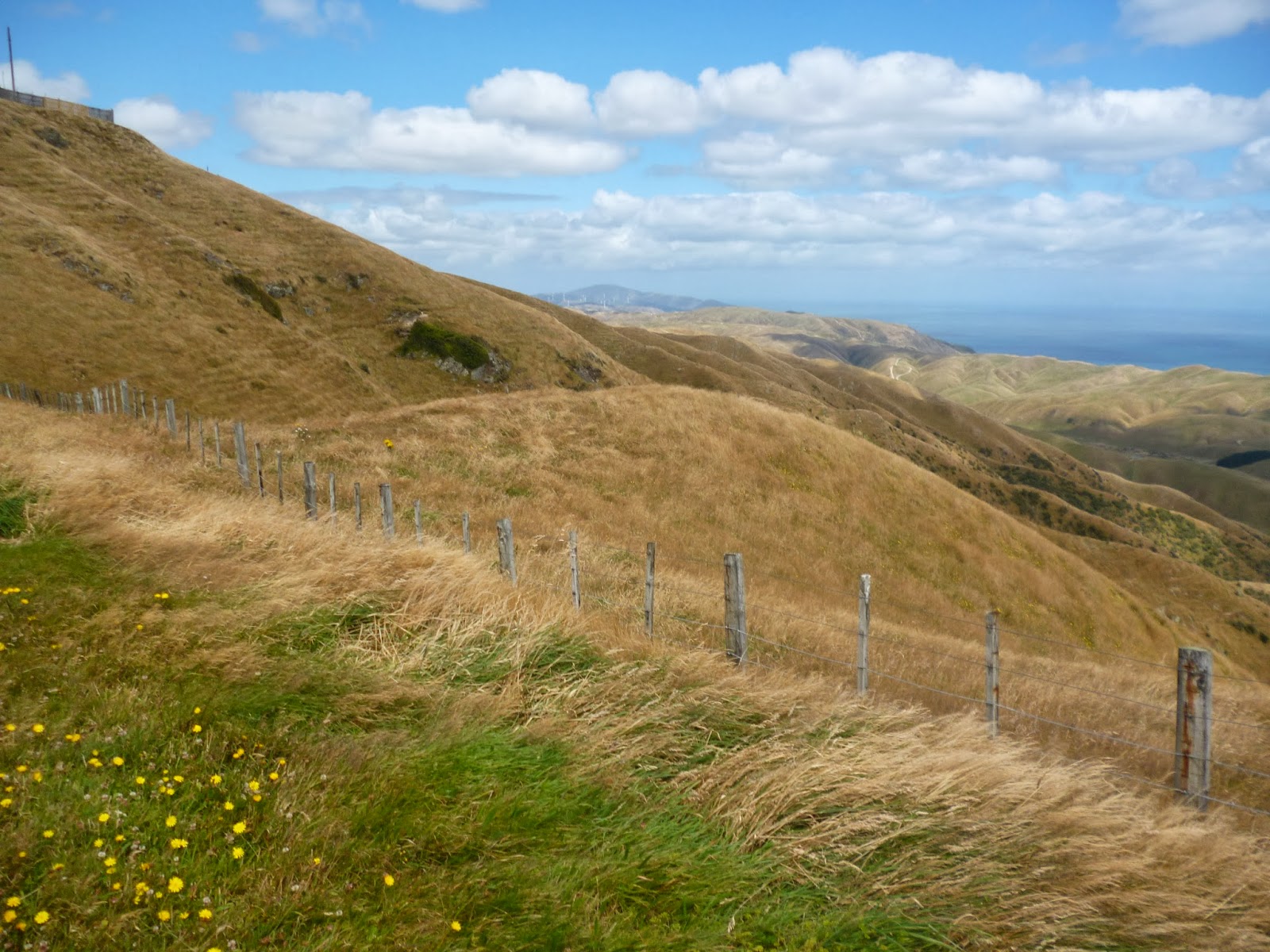 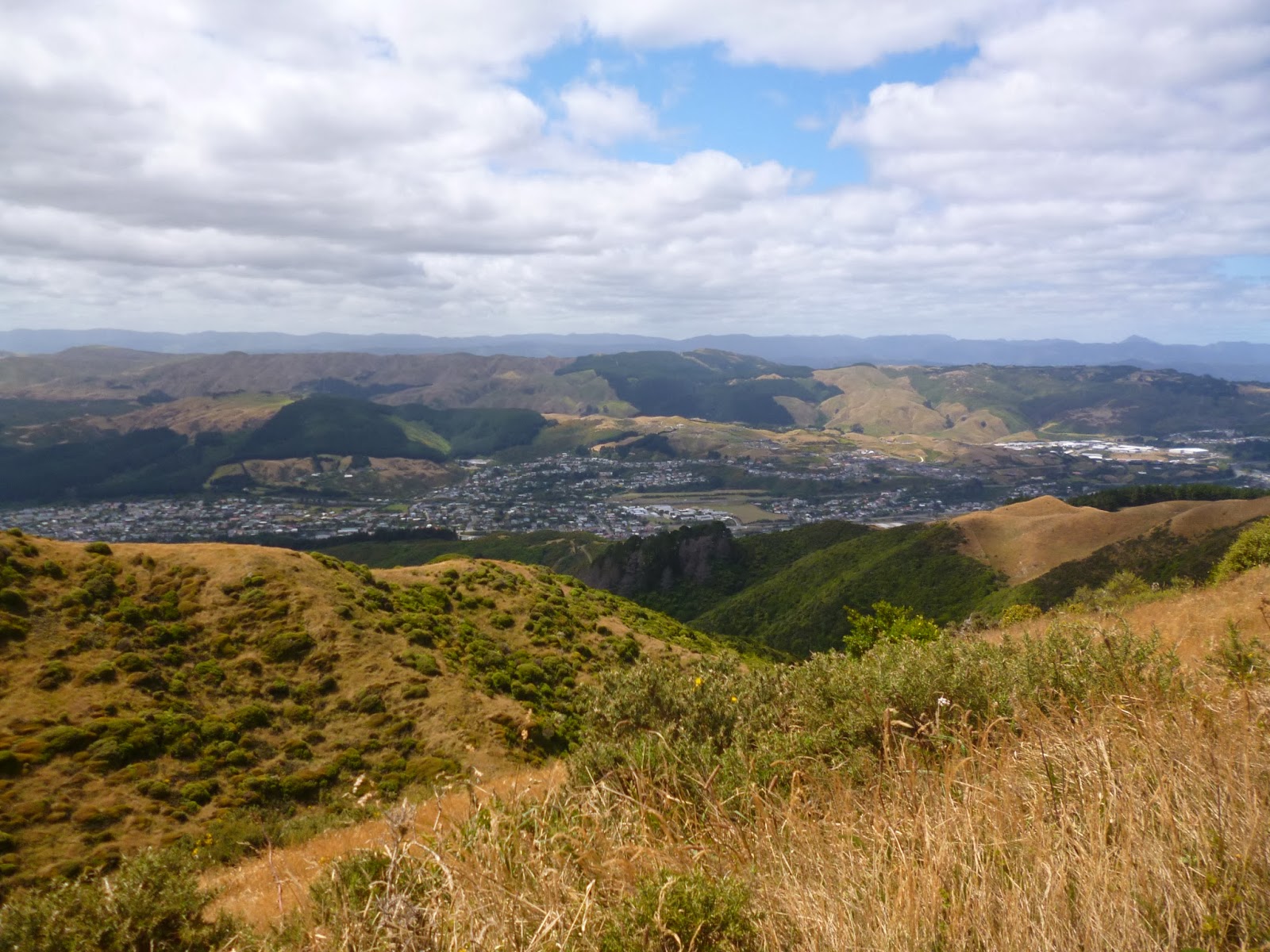 These photos were taken from the summit of the knob! We think - the signage was really bad, usually on walks like this there is a sign telling you that you have reached the summit. But nothing here, from the description in our book it made sense that this was the highest point! 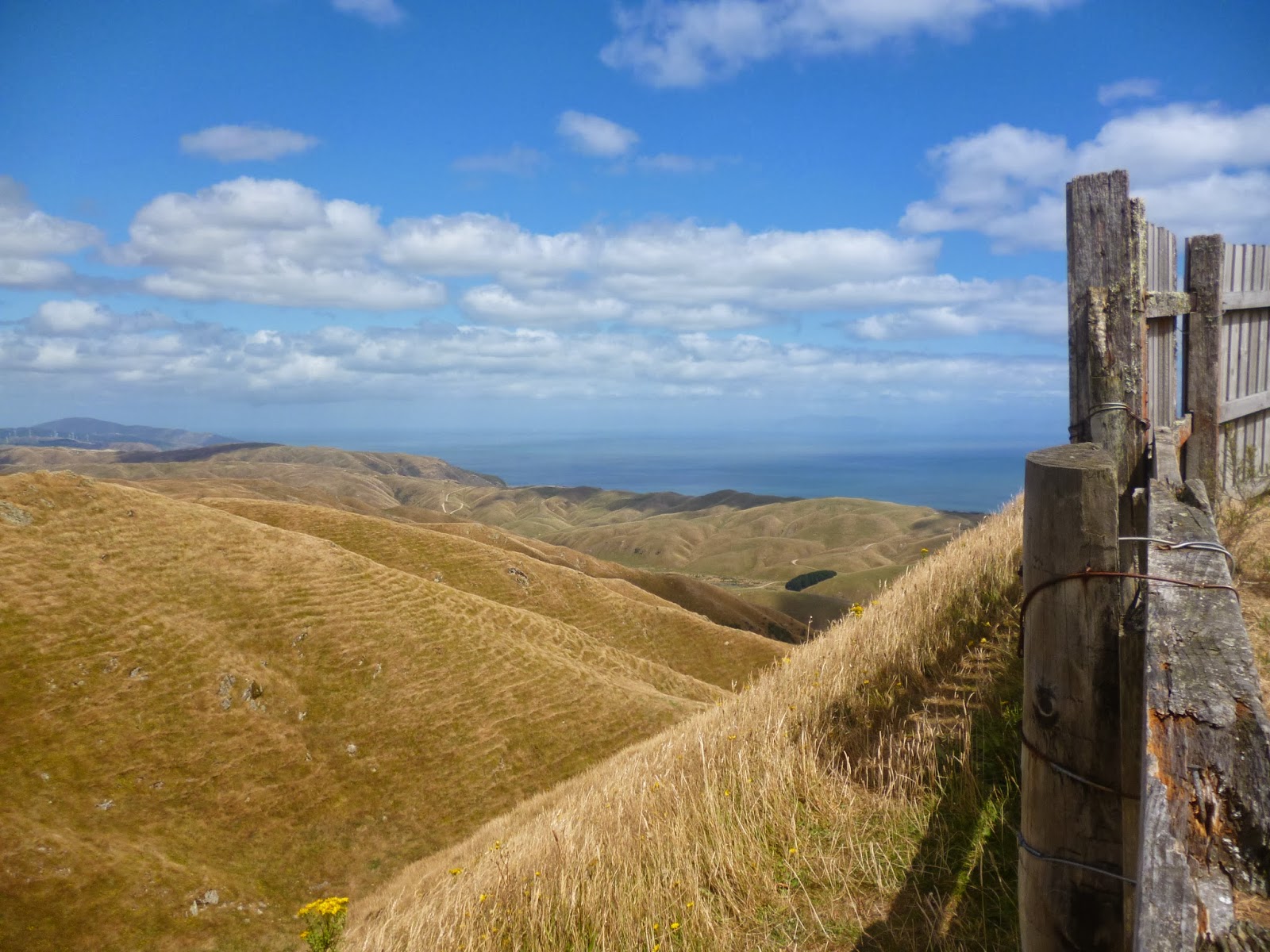 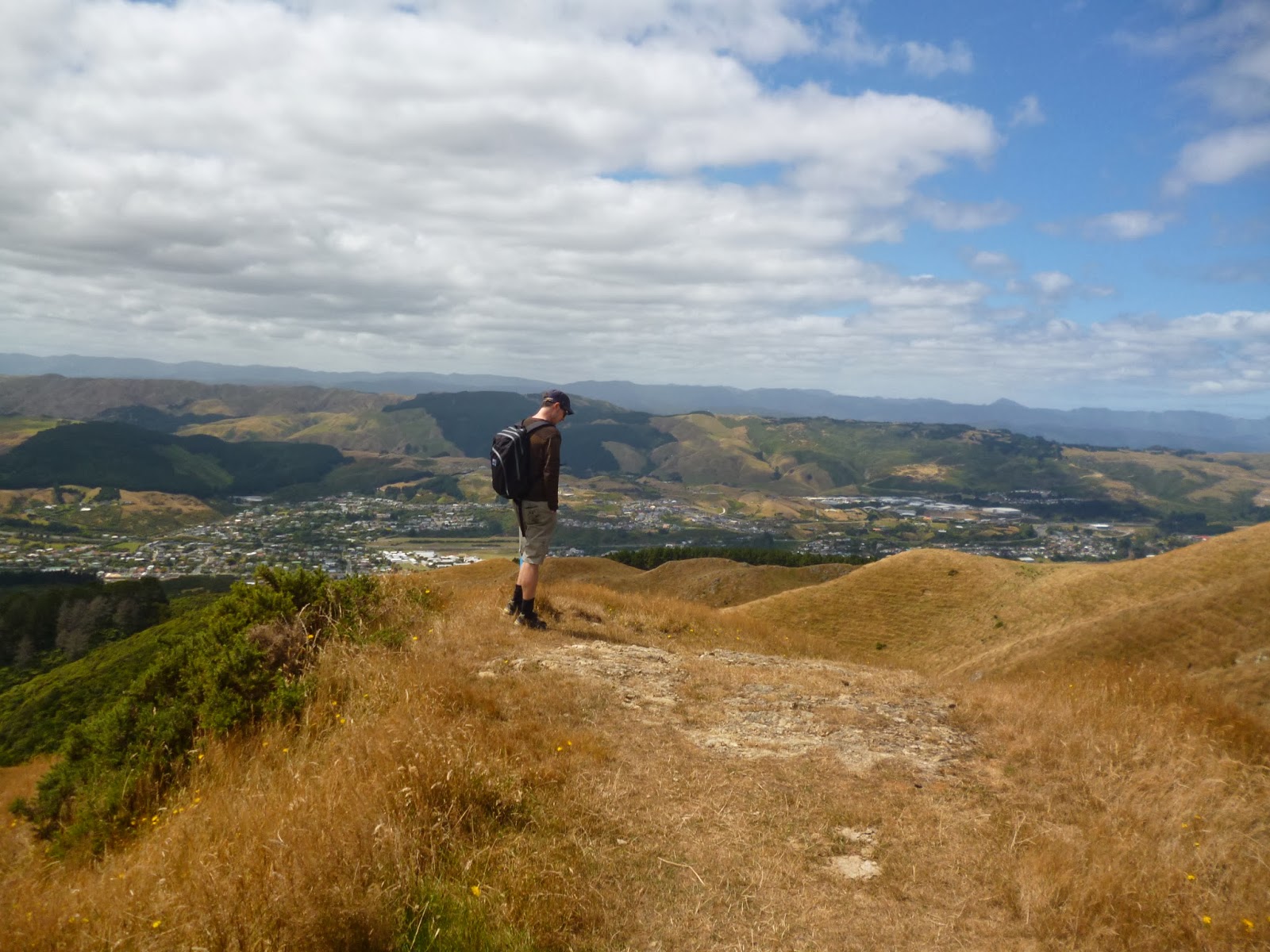 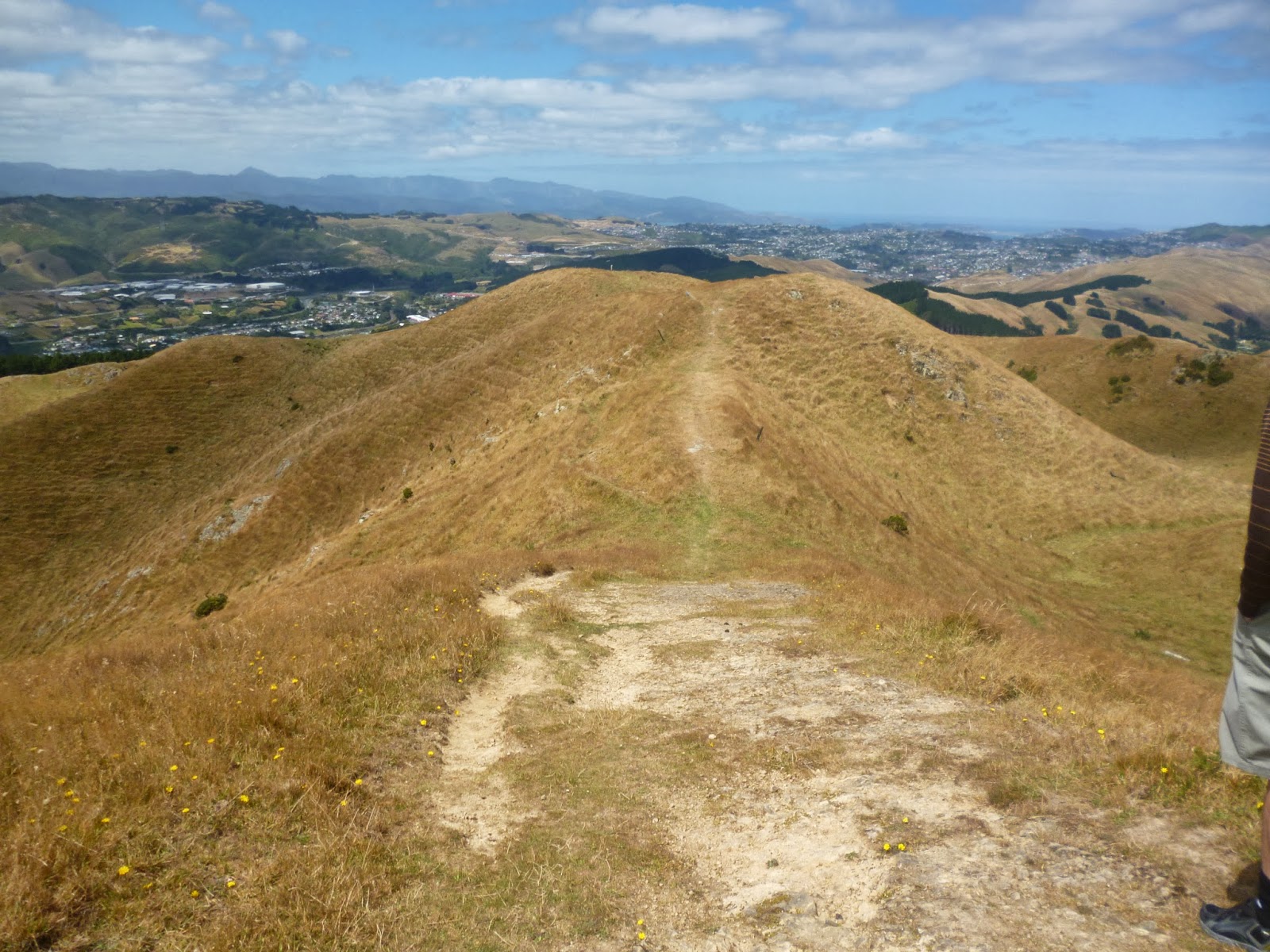 After a rest it was time to complete the rest of the loop track - taking in more views and hang out with a whole bunch of bees and butterflies along the way. 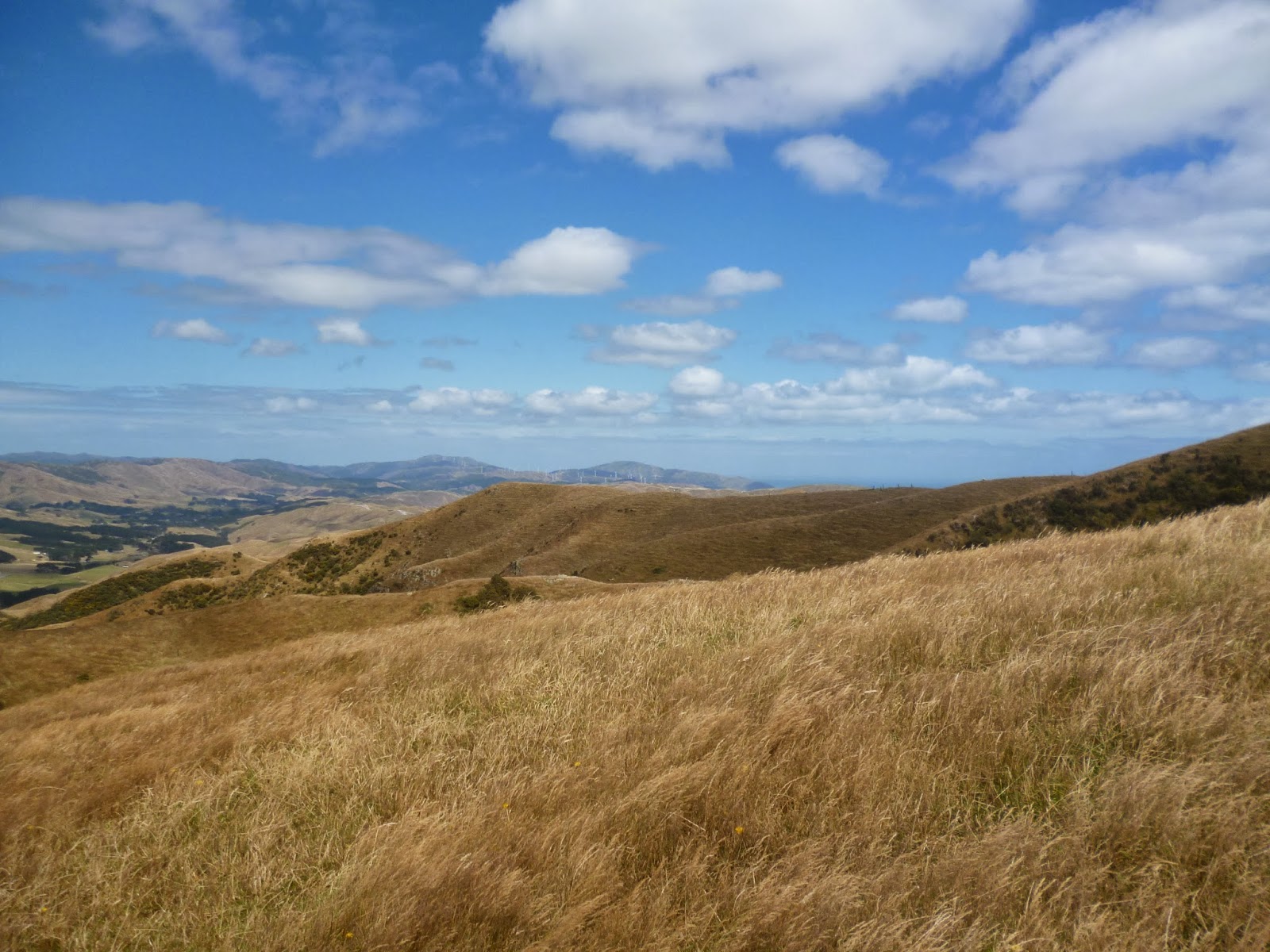 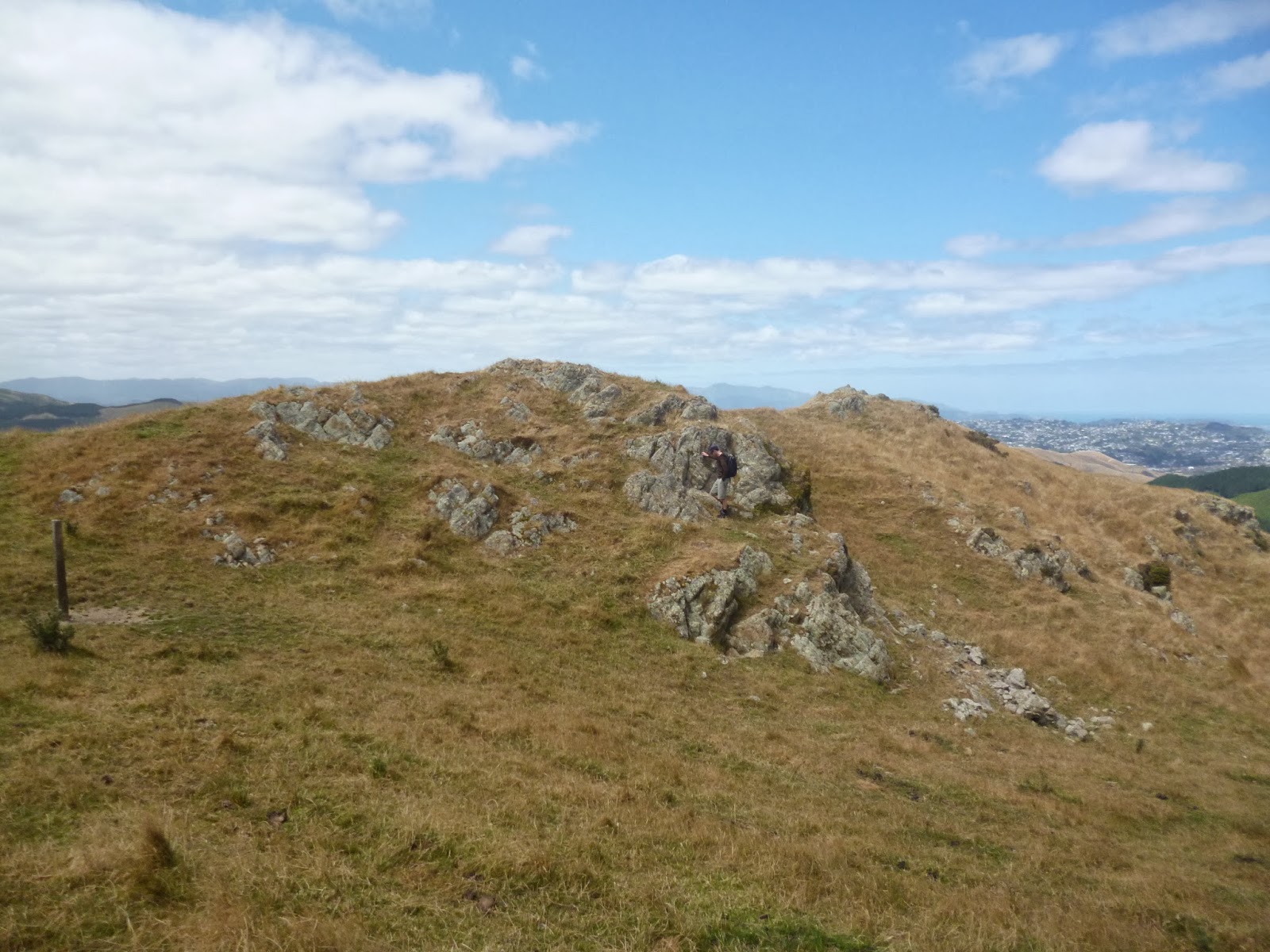 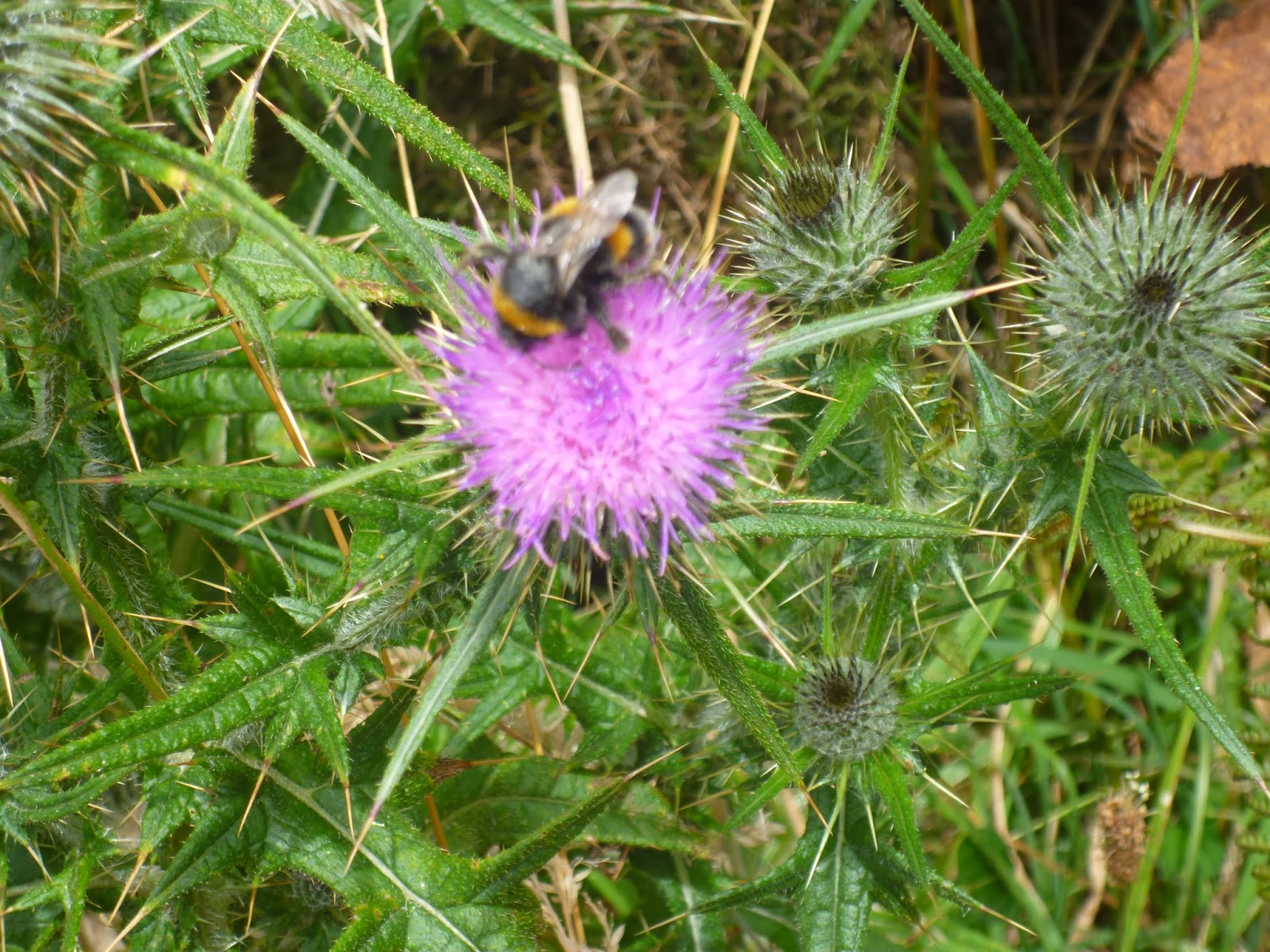 I hope you guys are all having a great weekend - I have managed to pick up a rather nasty cold (great) so I'm having a quiet one!
Posted by Trees at 2:59 pm

Ha! The name's brilliant and a bit unfortunate! I do love random place names. The views look absolutely stunning, though! My parents used to take us for walks up the Malvern hills (in southern England) when my sisters and I were kids, but it must be 15 years or more since I last went on a hike. I never appreciated it when I was little, but I'd love to go now xx

I sniggered at the name, too! What a fab and bracing day out. The blue skies are just gorgeous. x

Get your knobs off here! Lol! You always go on the best hikes Trees! Those stairs look brutal but are so good for your ass and the view makes it all worth while. You certainly do get out and about, I love that about your blog. The selfie of you is beautiful too! Feel better soon honey!
Xxxooo

Chris and I walk up here too - but from a different entrance, it's quite a climb, harder than Kaukau huh? well done :)

there's a hiking trail here called "bake oven knob". so adorable. if i didn't hate being outside and physical activity i'd totally check it out. i'd seriously be dead after ten minutes. love youuuuu! <3

Such beautiful photos Trees! That is a lot of stairs! hehe. I'd be winded.

omg you live in such a paradise really, some of the photos are so beautiful that it seems unreal! i have to save up more money to come earlier;)