For some time we have been wanting to head to Rangitoto Island in Auckland with our friend Nankz. We had been playing on the visit for a while and it worked out that Nankz was happy to visit Auckland on the same weekend that we were already going to attend the Laneway Music Festival.

It also worked out that our friends Conor and Susan had returned to New Zealand (after 5 years of living in the UK) a few days before we all went up to Auckland for the weekend, so the timing was just perfect! There's only one way to get to Rangitoto Island from Auckland and that's by ferry - it only takes about 20 minutes to get there. Here's a picture of the Auckland ferry terminal, which I've always thought is a pretty old building.

Here's just a few of the photos I took on the day we visited Rangitoto Island. It's a volcanic island so all that black stuff is volcanic rock - just imagine what it would have been like when this island erupted!

From the island you've got some amazing views of Auckland city - unfortunately my wee camera doesn't have the ability to record the views very well.

Our visit to the Island was pretty amazing and I'm glad we finally did it after talking about it for about six months - I will let the photos do the talking so you get an idea of what the rest of our day was like. 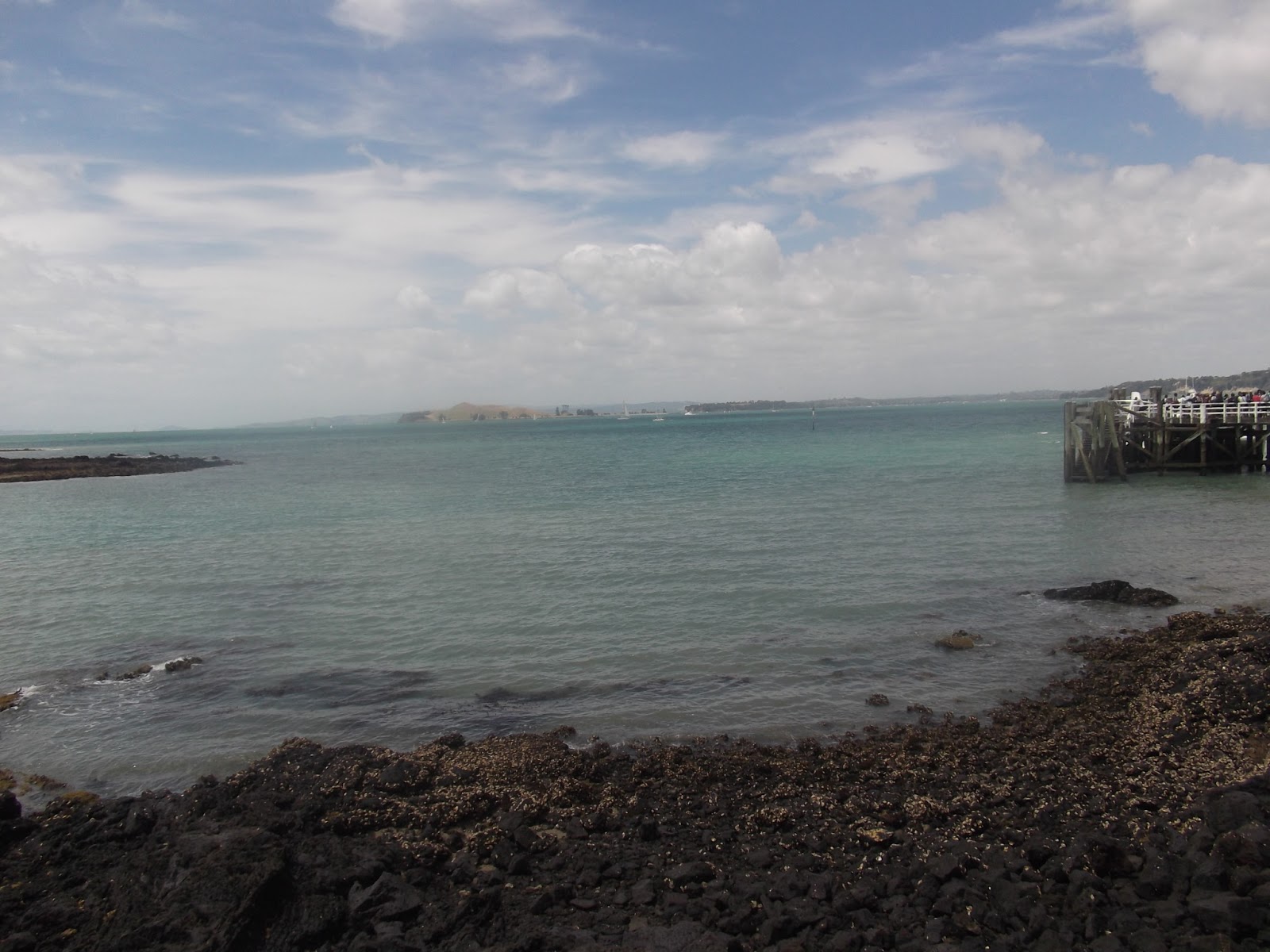 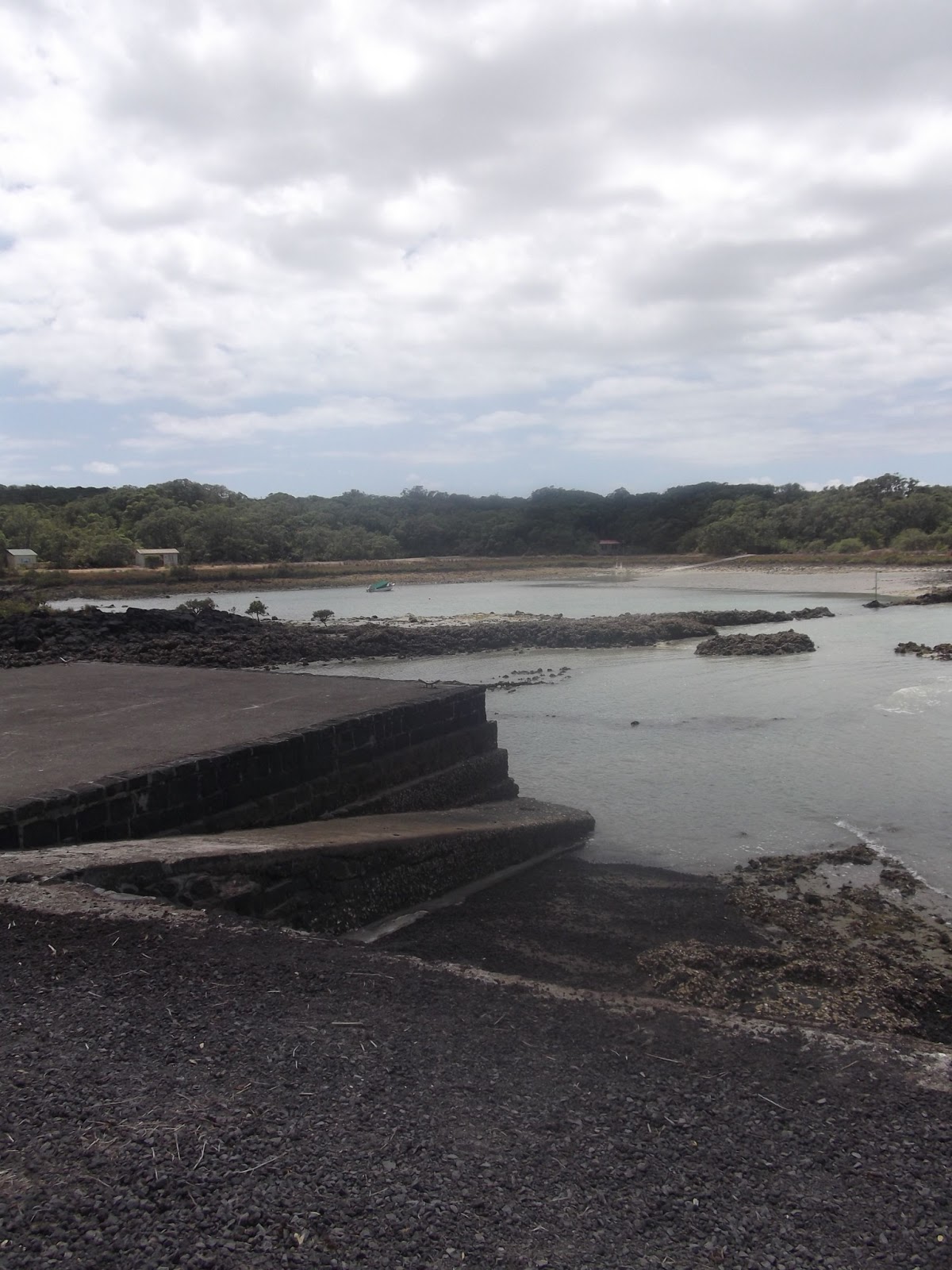 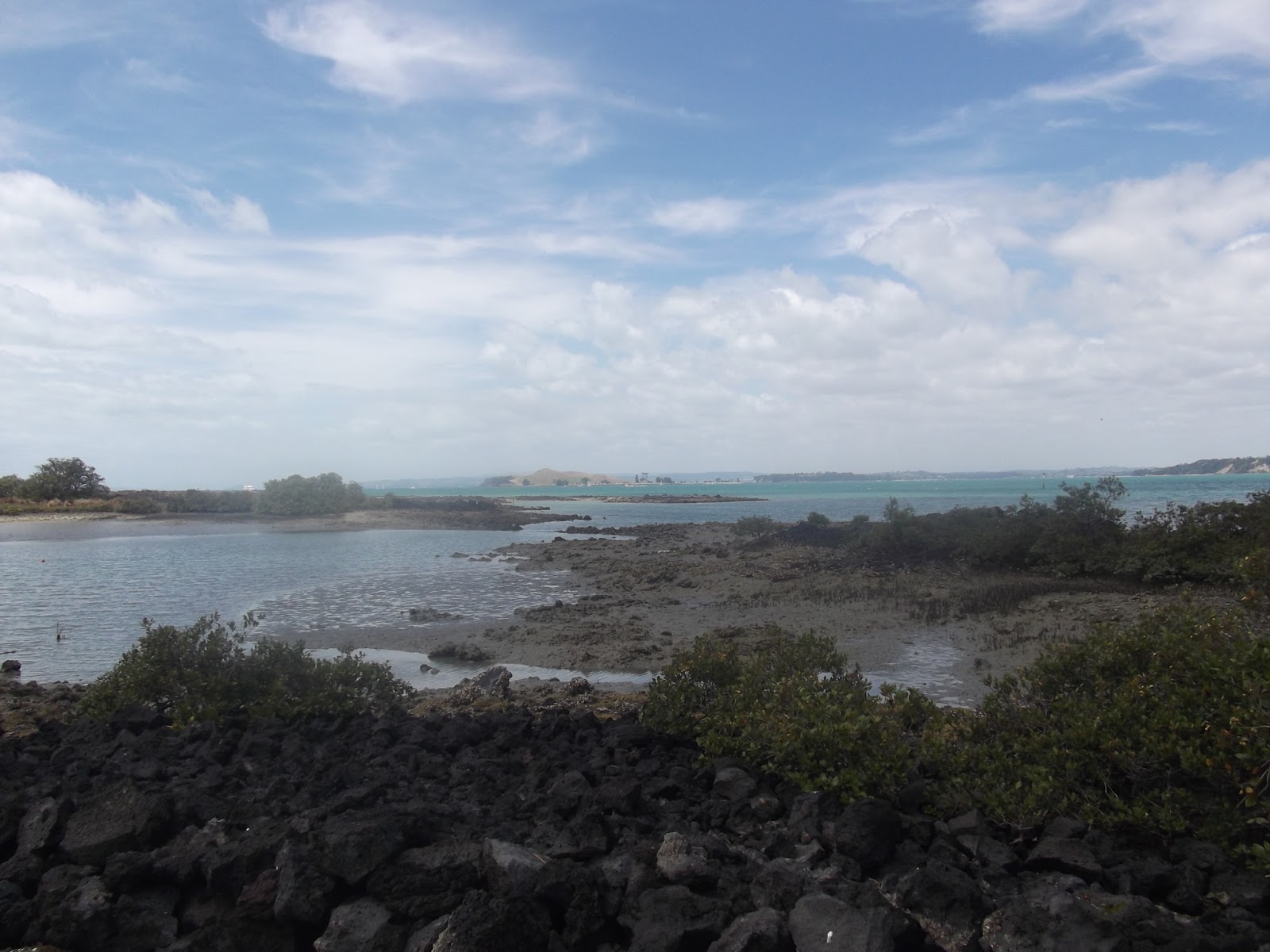 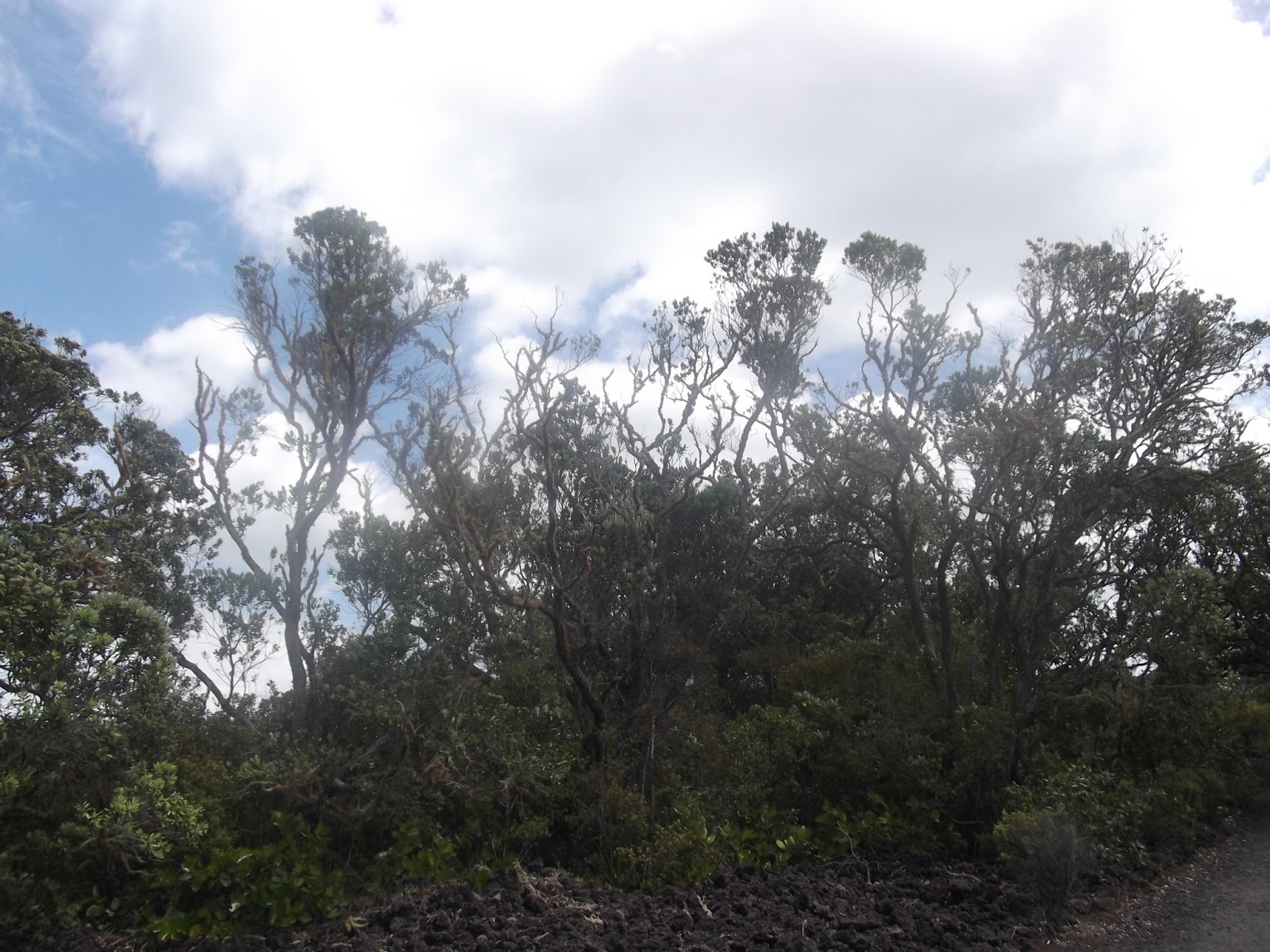 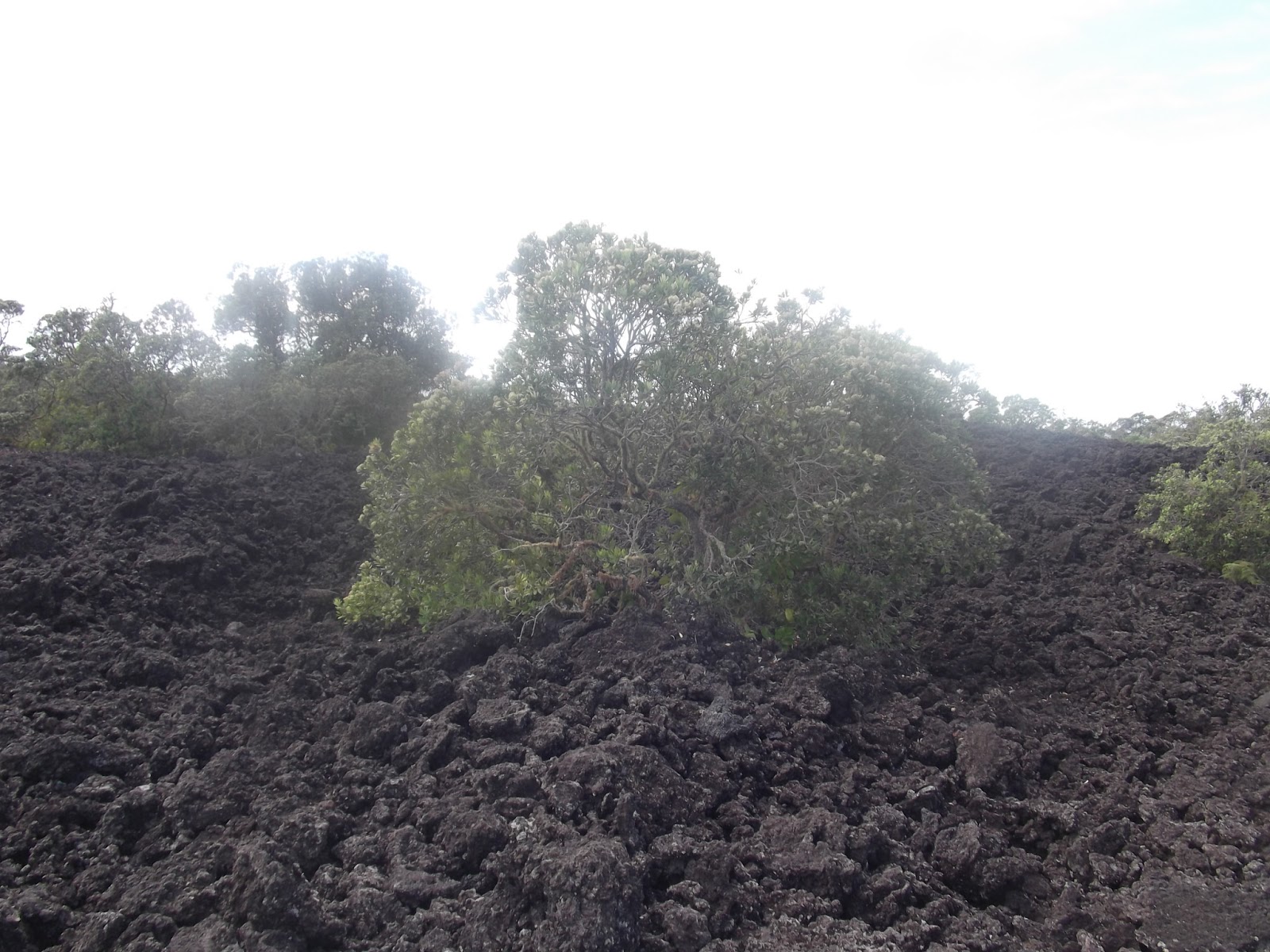 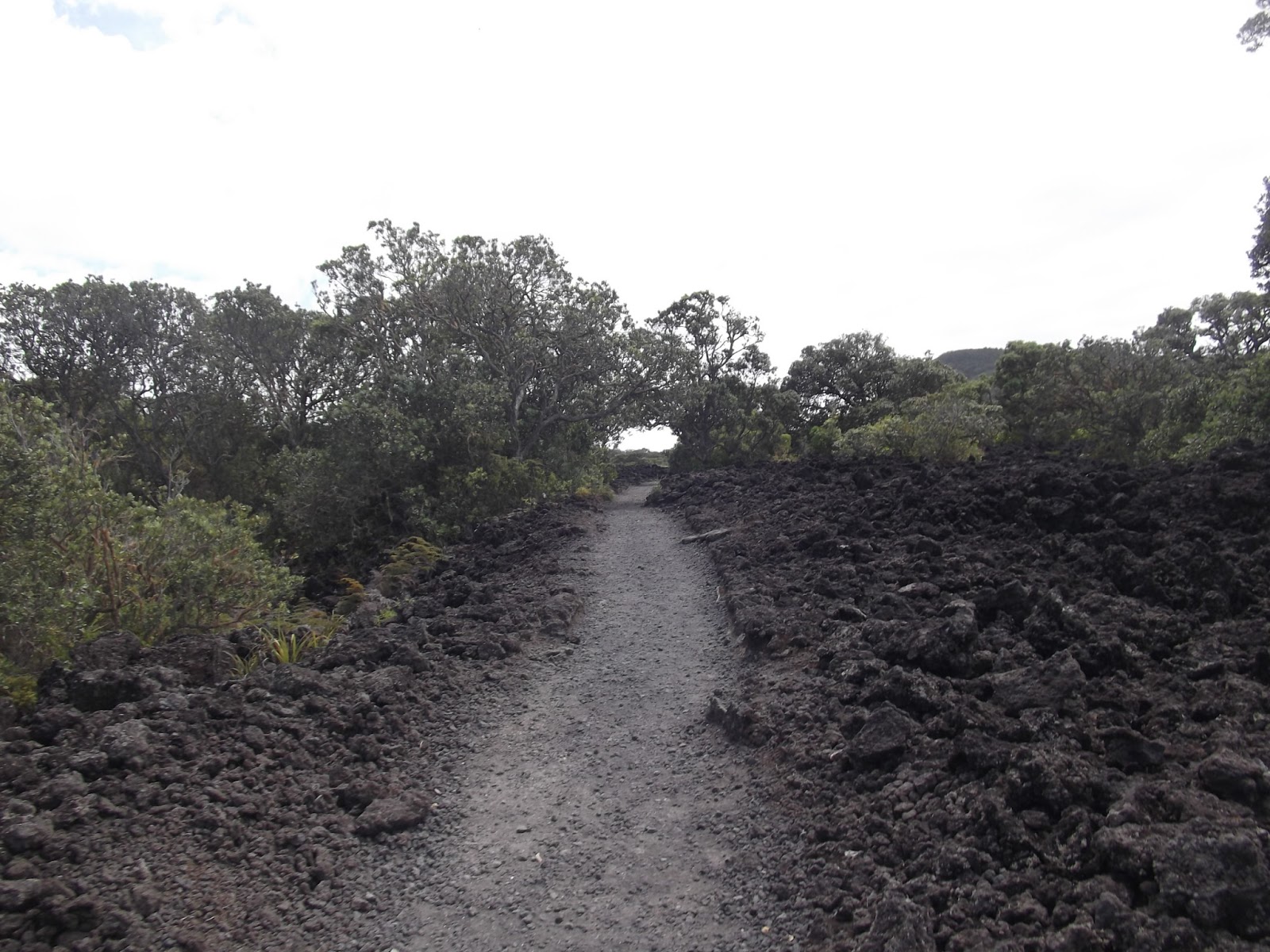 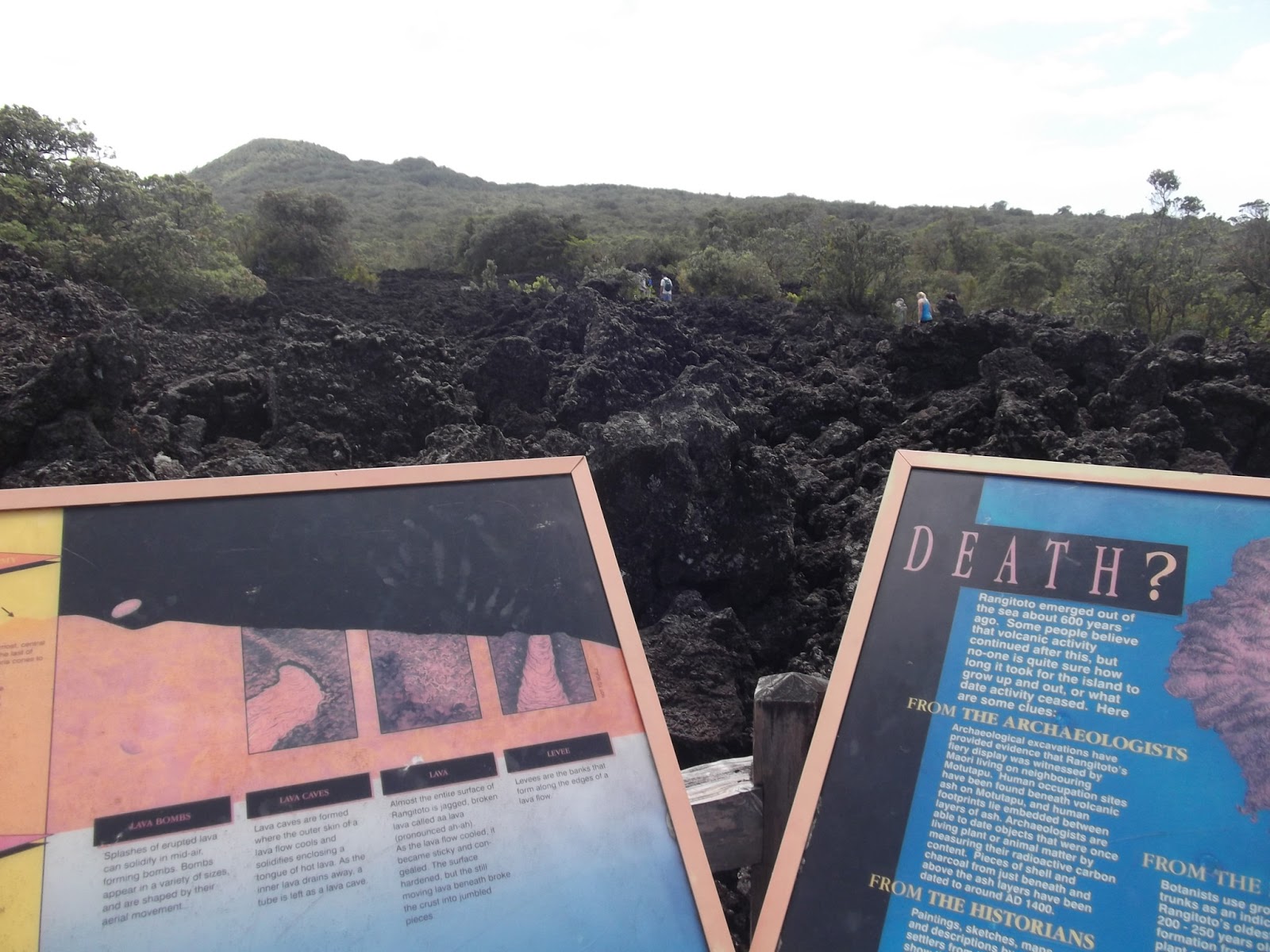 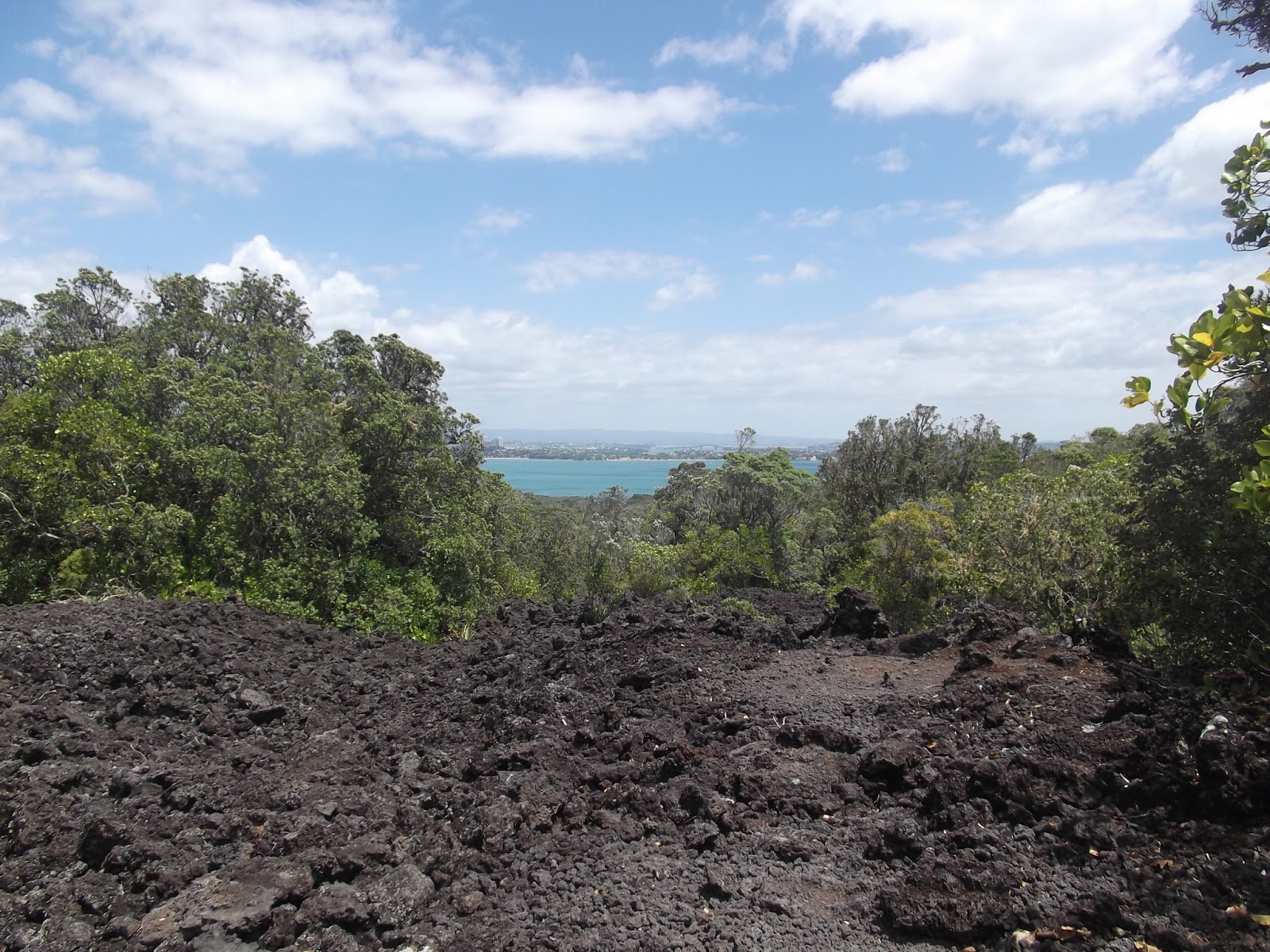 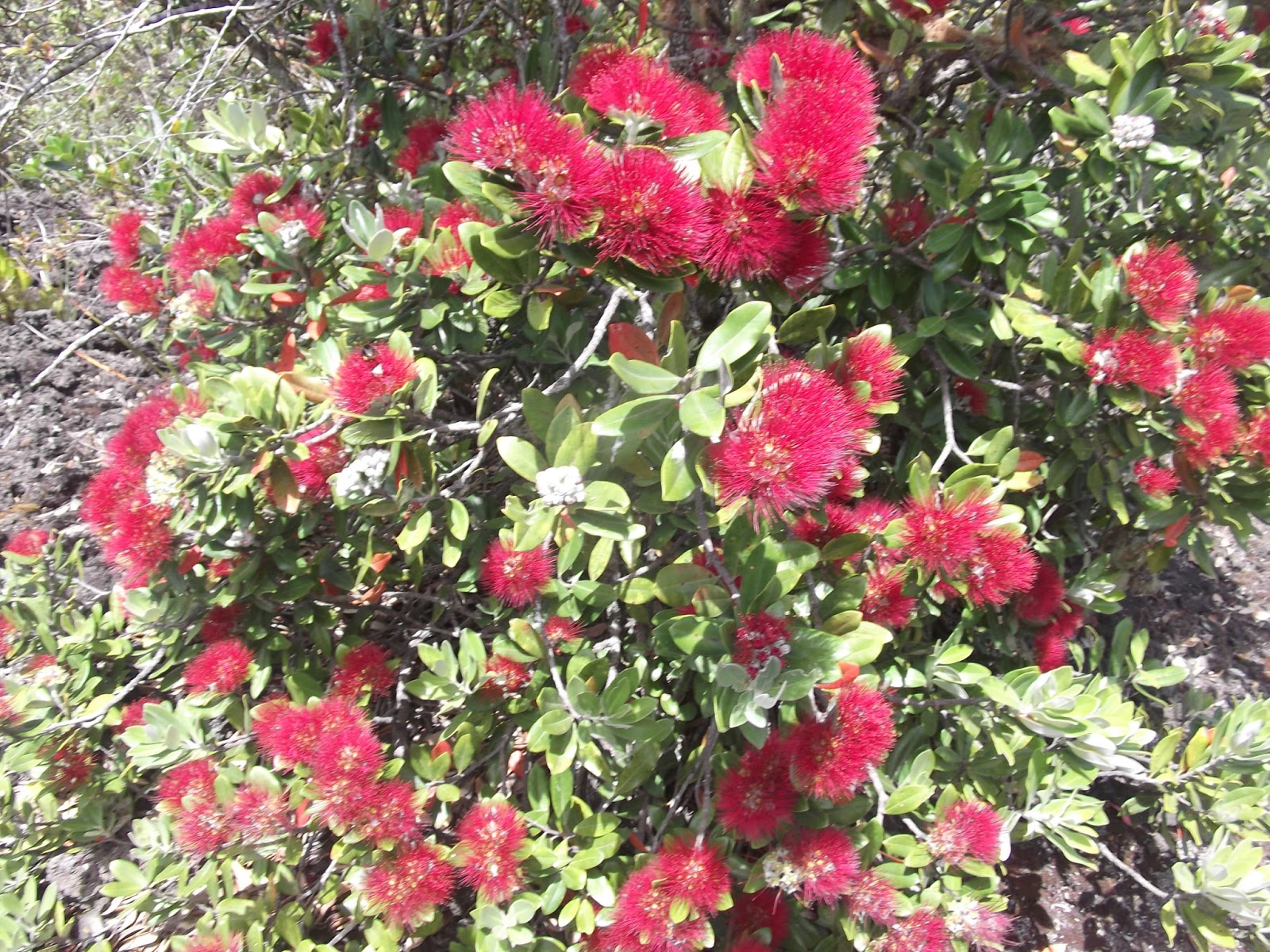 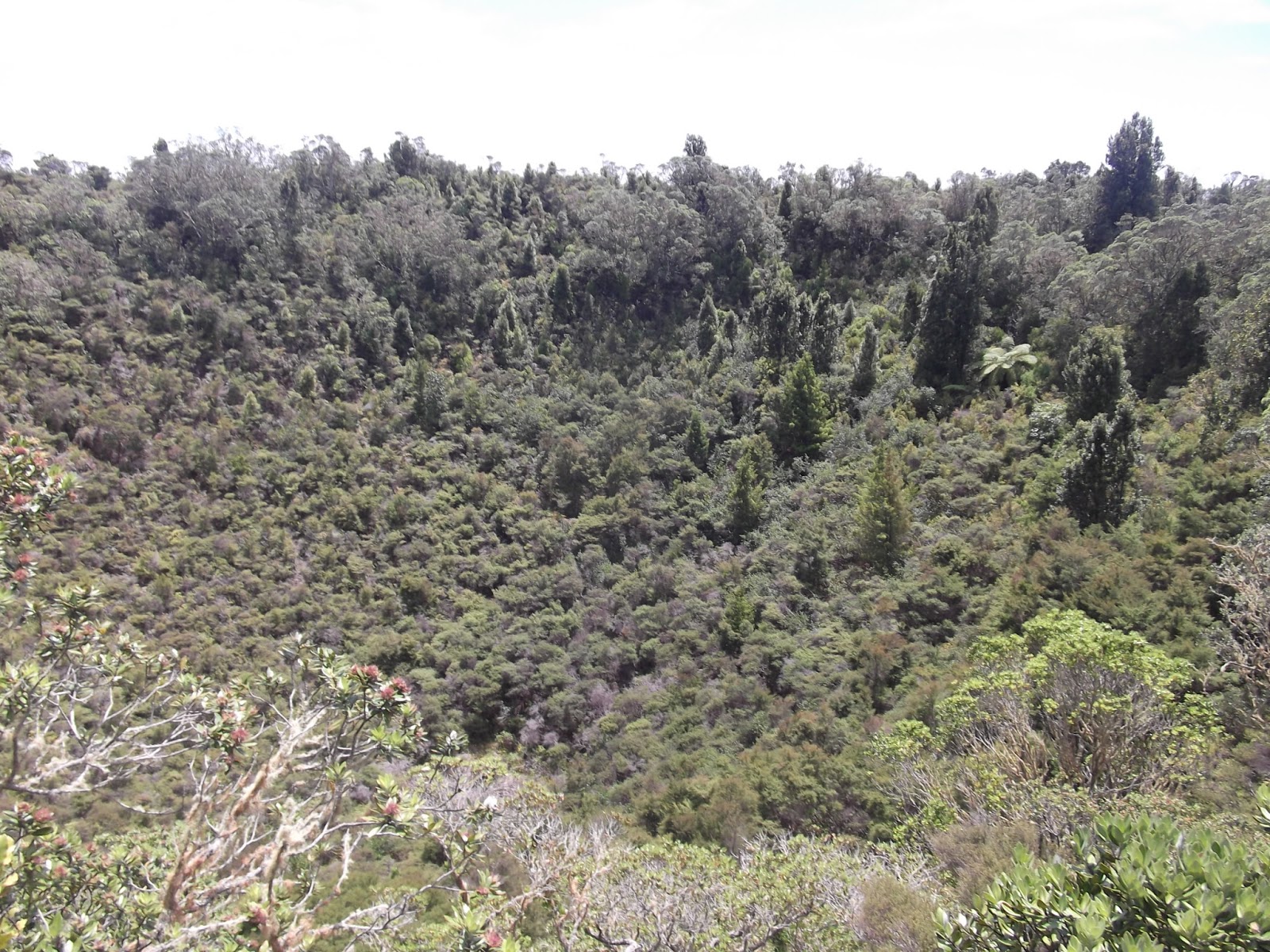 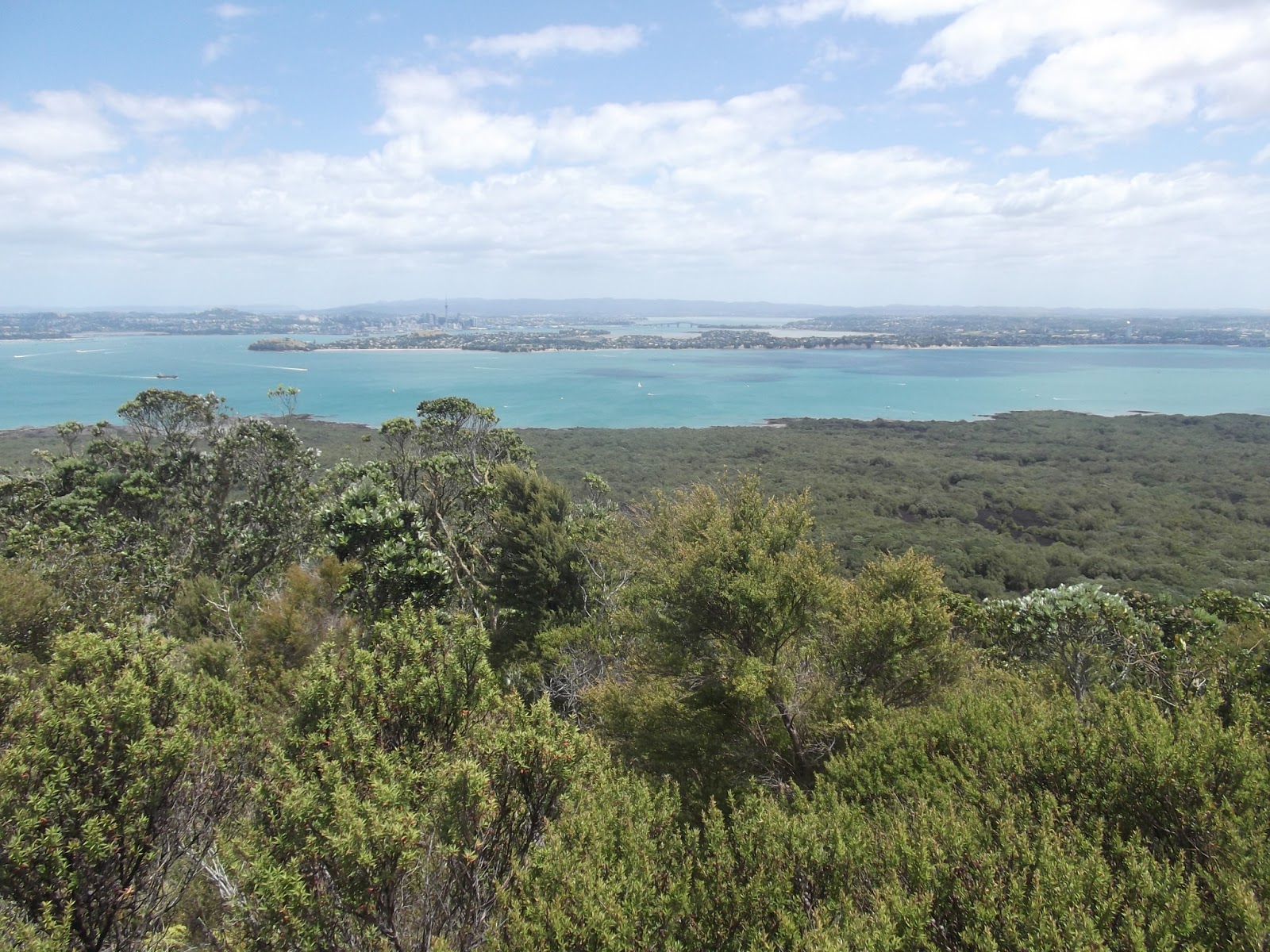 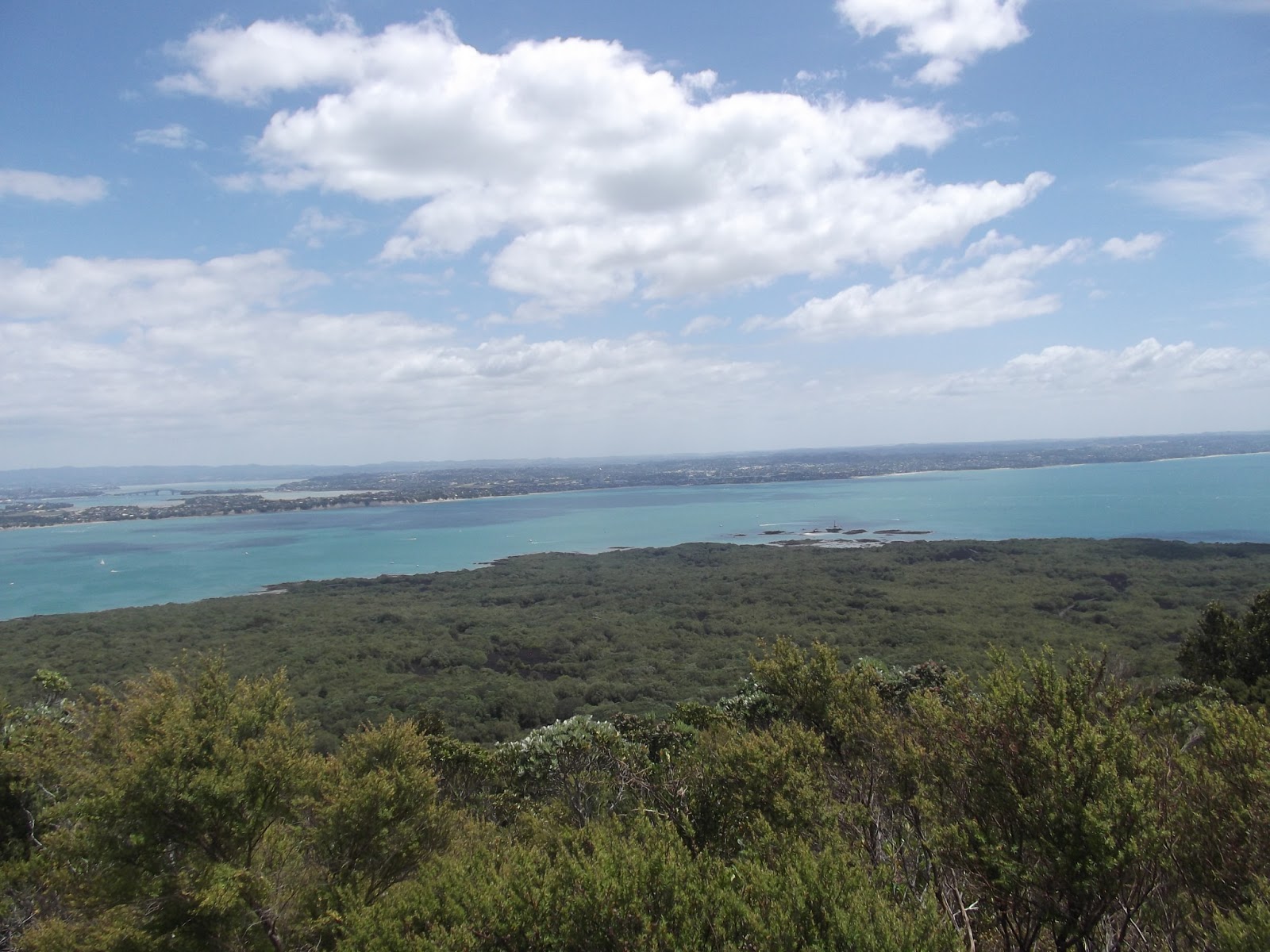 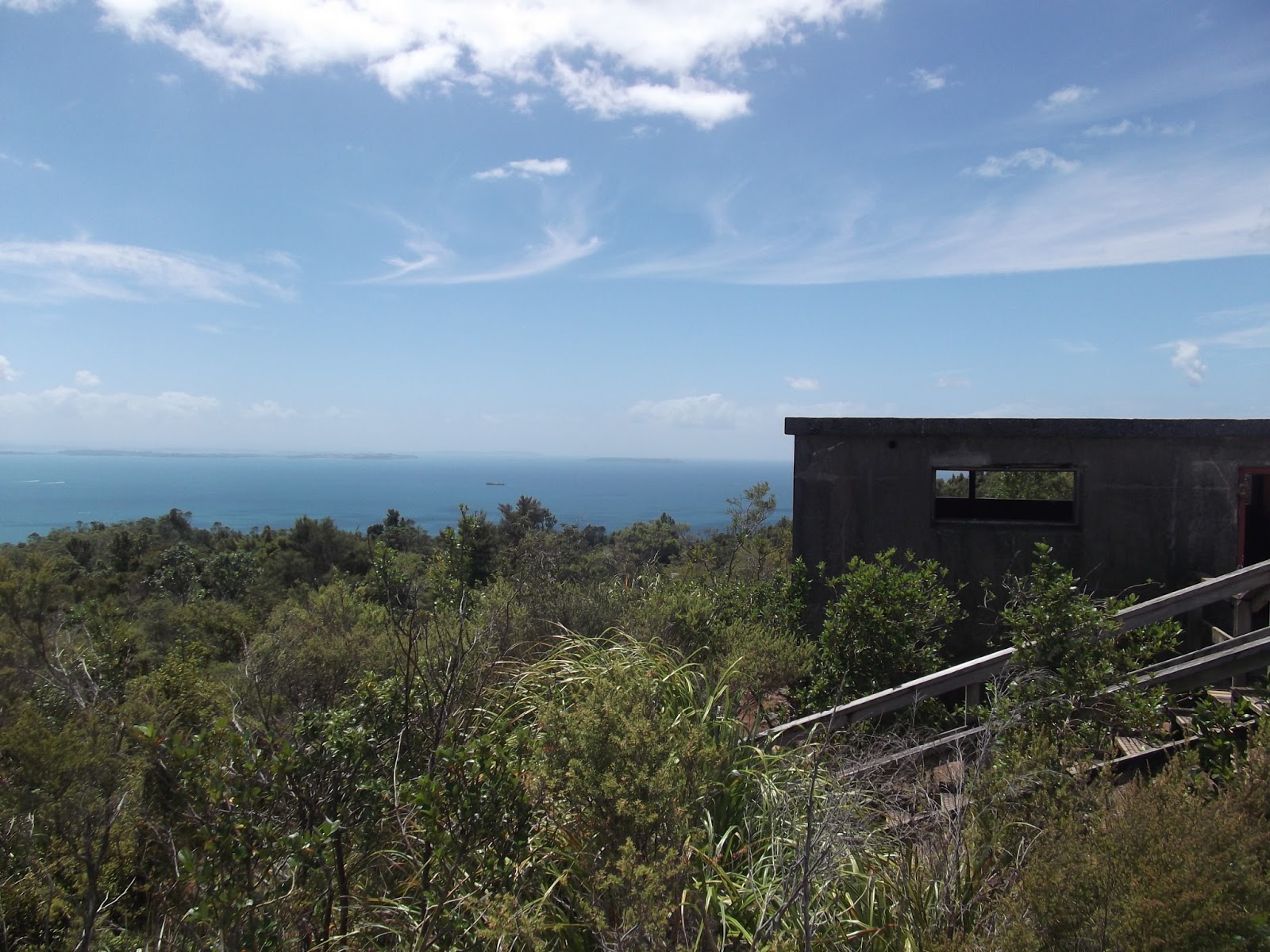 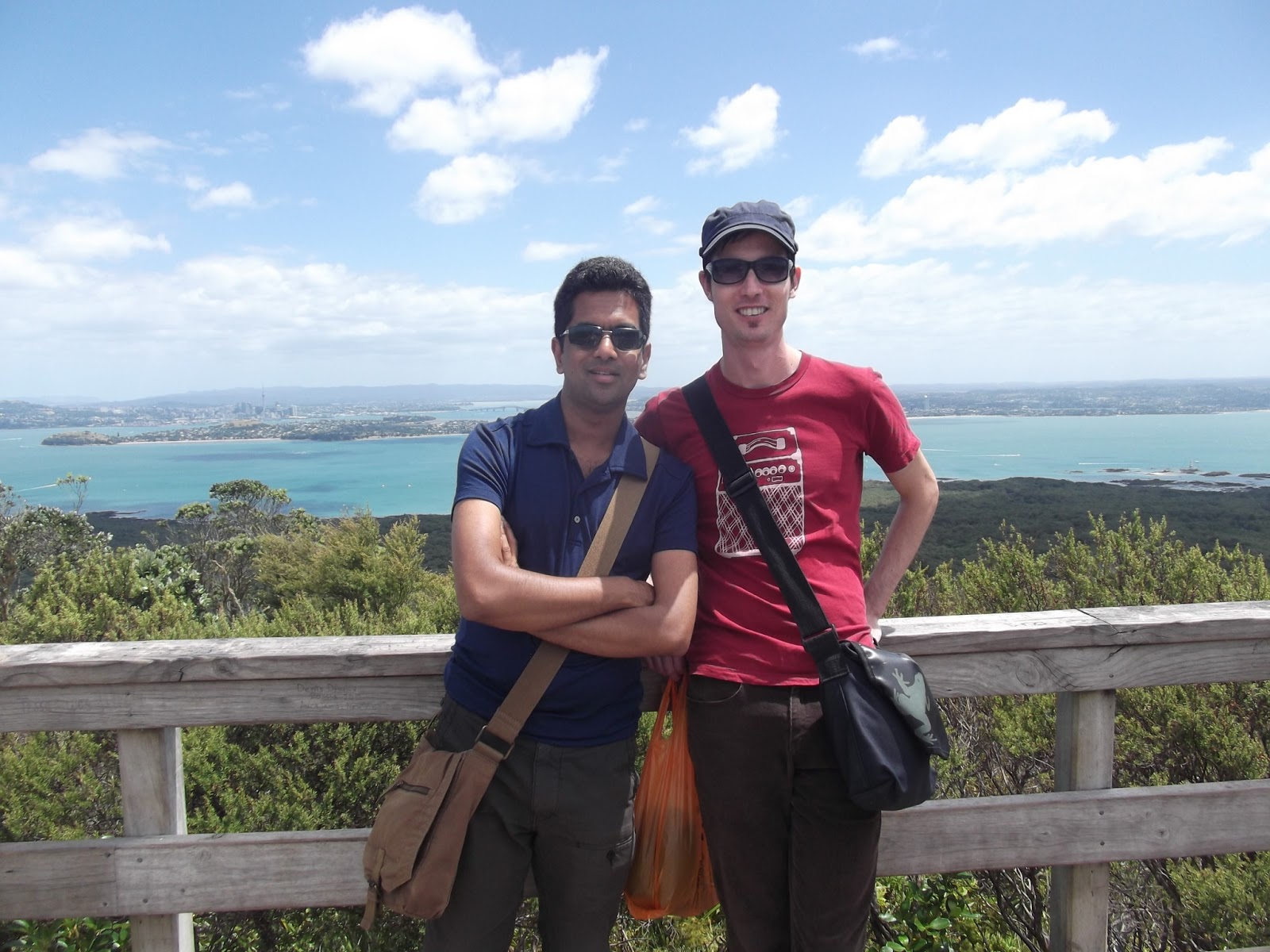 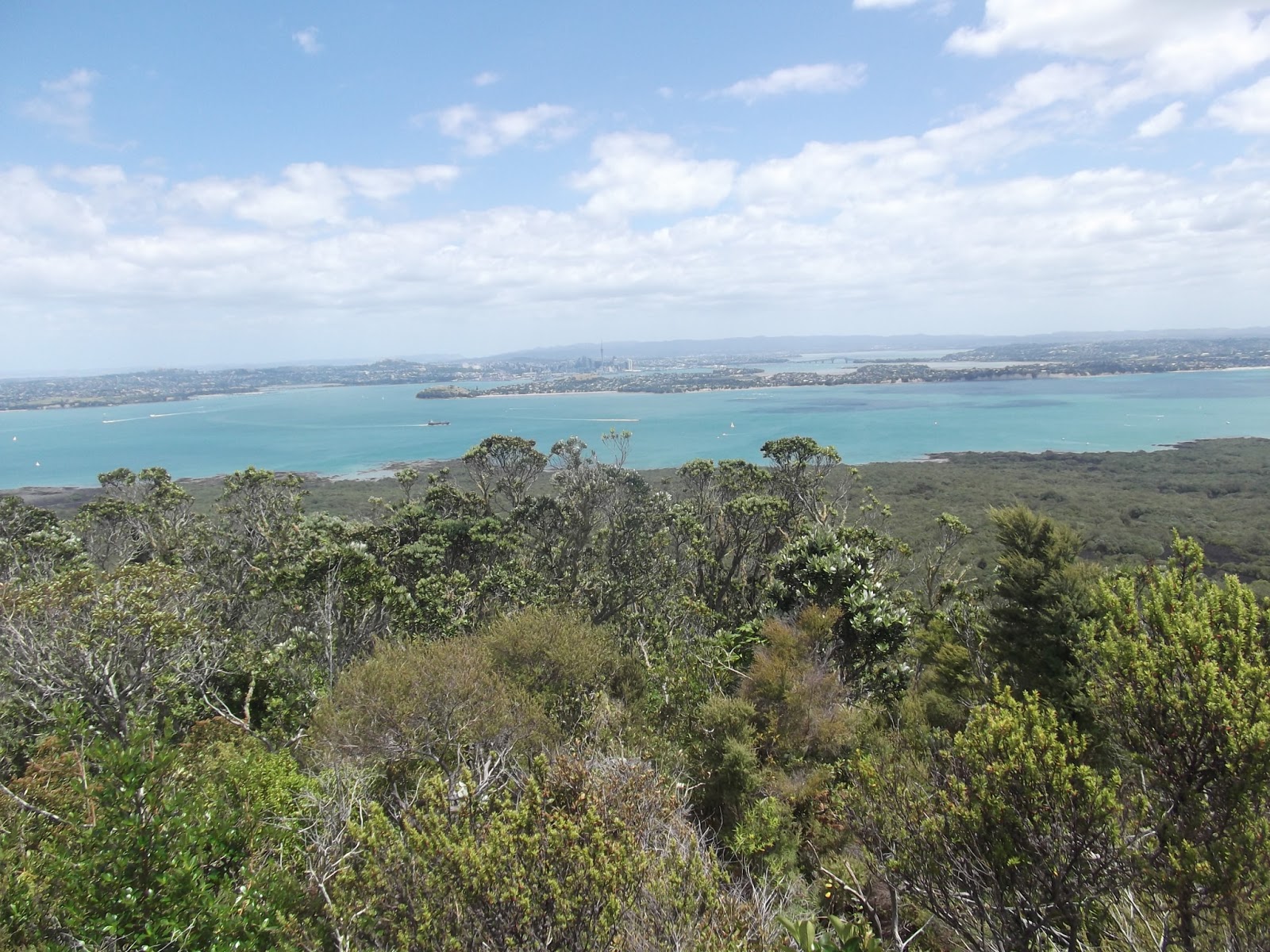 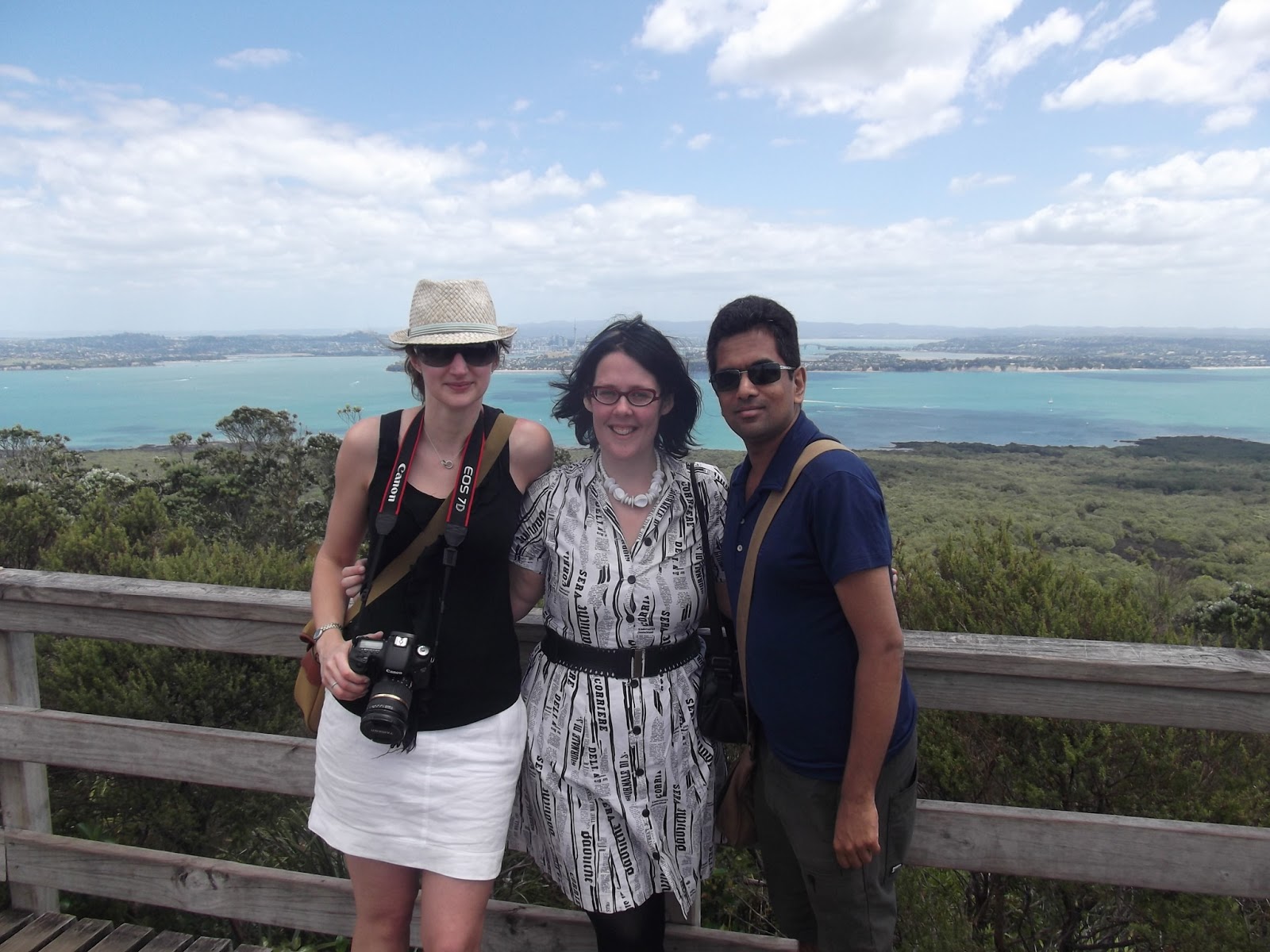 How beautiful is that.
Hey, I might not be able to send you the Angry Birds body wash :<
Would you approve the hand cream? And something extra, like sweets and if I can find, Angry Birs stationery:3
x, Lara
http://rrv12.blogspot.fi/

Thinking of you the other day: I said to one of my co-workers that I would like to visit you in NZ and she said she was afraid if I went that I would never come back. I think she's probably right.

the water is so blue! so beautiful!

I want to visit New Zealand so bad :(