Back in October my nephew Lukah turned the big EIGHT, and as I'm a believer in less "stuff" and more experiences I asked my brother Josh if Lukah would like to come to Wellington for a weekend, rather than receive more "stuff". Josh thought he'd like to come and with that I booked some tickets with Air NZ for Lukah to come and stay with us in the big city. 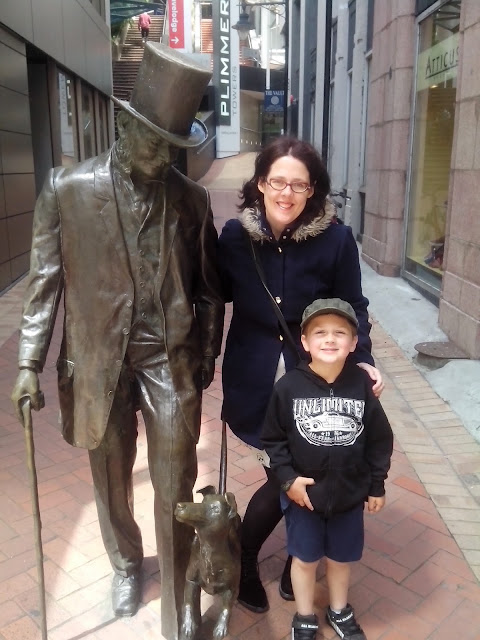 Rich and I had a few ideas of where we would like to take Lukah, but on the bus in from the airport he told us very proudly about the Wellington Cable Car as he had been learning about it at school. 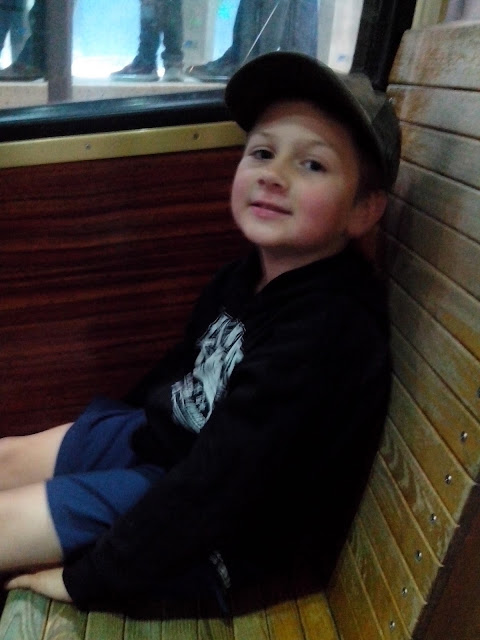 So no surprises what our first stop was? We also took him to the cable car museum which is pretty great for kids as it includes some old cable cars to climb up onto and also its free which always helps. 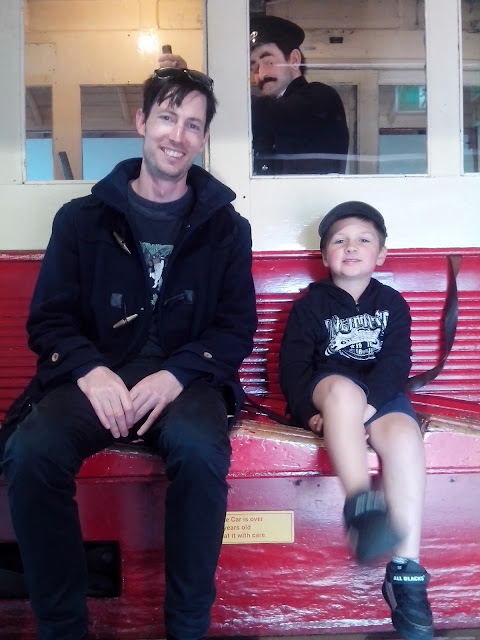 After exploring the Wellington Botanical Gardens for a bit (as its what's at the top of the cable car) we headed back to the city for some lunch. We were originally going to take Lukah to Te Papa next, but in the ended decided to that it had been a pretty big day for him already so opted for the Wellington Museum instead. It's a much smaller city museum rather than being the national museum like Te Papa. We also knew there was a new exhibition called The Attic which was going to have all kinds of interesting things on display (the idea being its a bit like your nana's attic and its full of all kinds of interesting and random things). 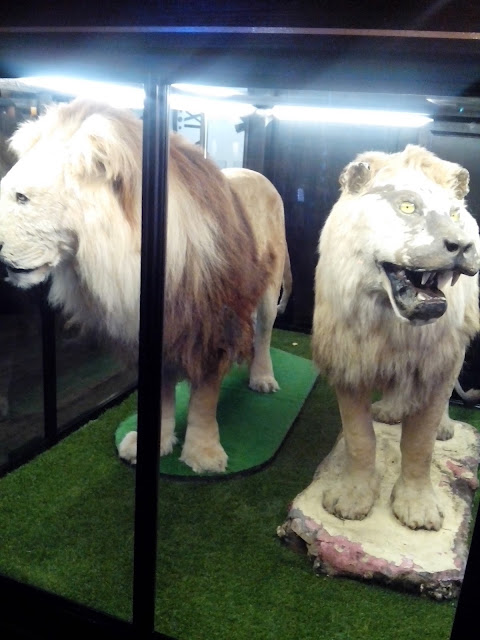 Both of these lions were at one stage residents of Wellington Zoo, Lukah wasn't so keen on the guy on the right. You can definitely see how taxidermy has improved over time. 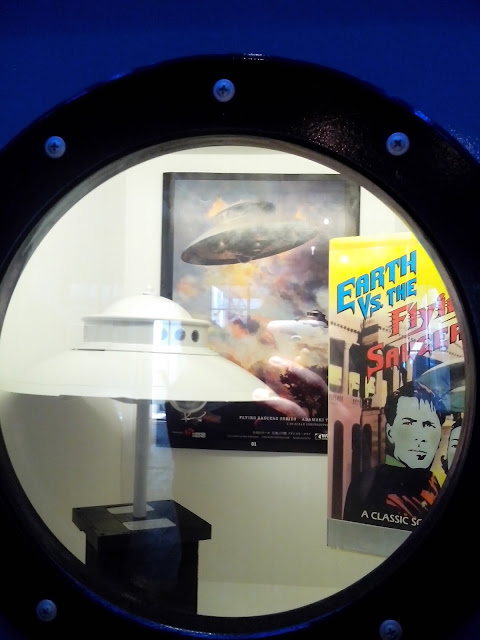 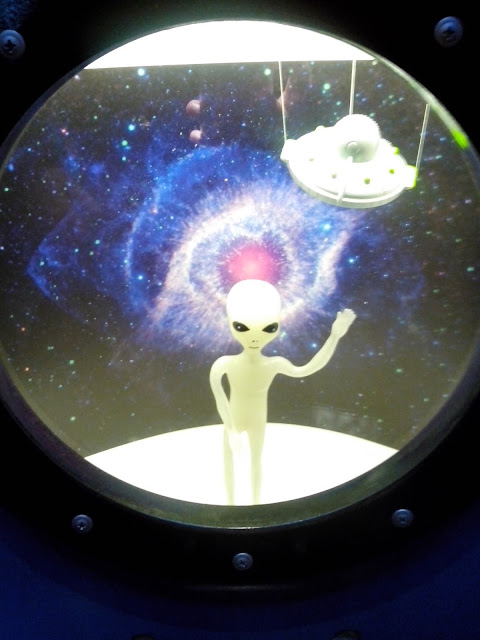 There was an whole area devoted to UFO sightings in New Zealand - that was my favourite part by far. Maybe its because Rich and I have been re-watching X-Files recently. 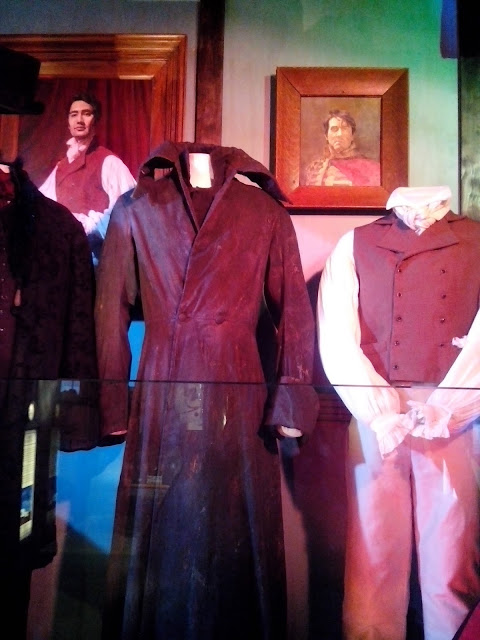 This exhibition was pretty popular, its the costumes and some of the props from What we do in the Shadows. If you haven't seen it yet you should probably go and and see it immediately as its HILARIOUS (and made in Wellington). 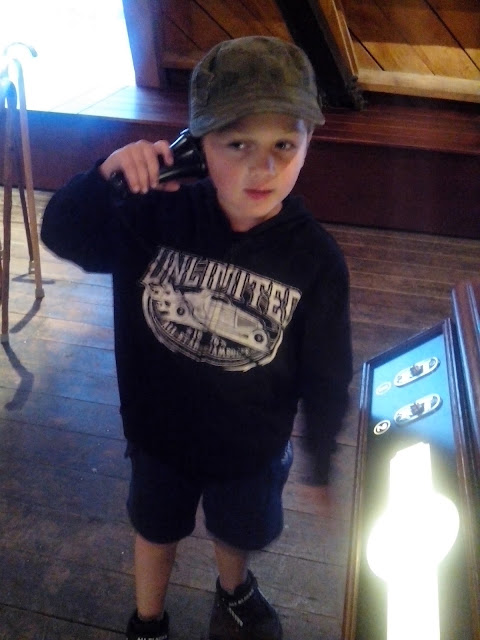 The museum had a lot of fun interactive displays where you could listen to music or someone telling a story which was pretty fun for kids.

After the museum we decided to walk Lukah to the park so he could play, but on the way there Lukah spotted a lady who was selling rides on a bunch of electronic cars. I think the electronic car was probably the highlight of the day! 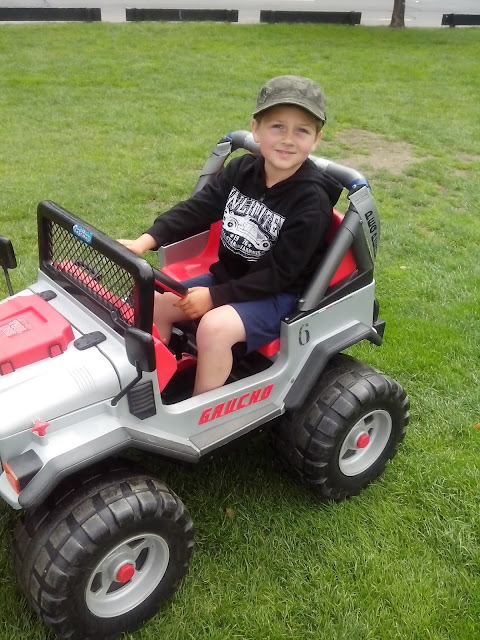 On Saturday I took Lukah to the zoo with our friends Andrew and Laura and their son Sam. This is something we had planned to do before Lukah even arrived. The day was a little bit wet and miserable - but he still had a really good time (and I obviously always love the zoo). 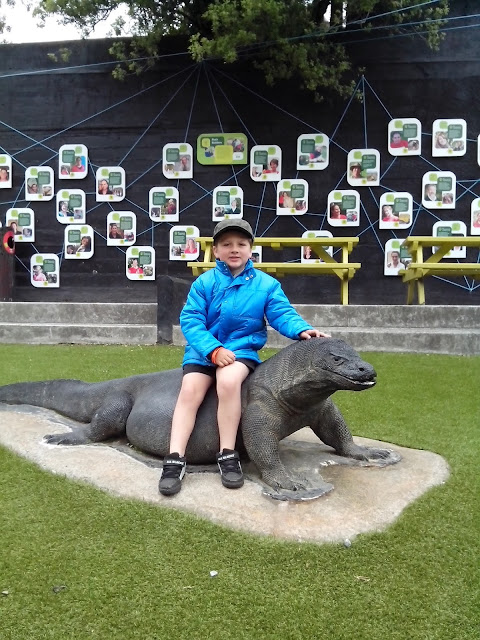 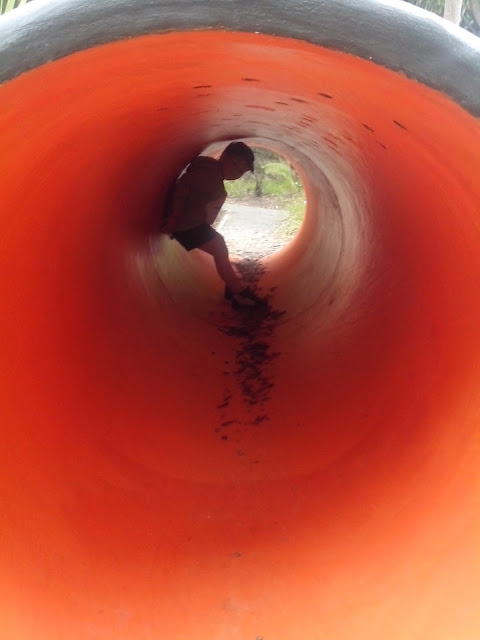 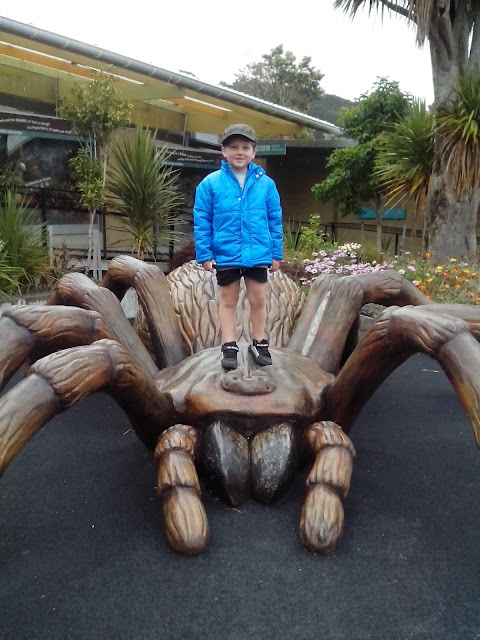 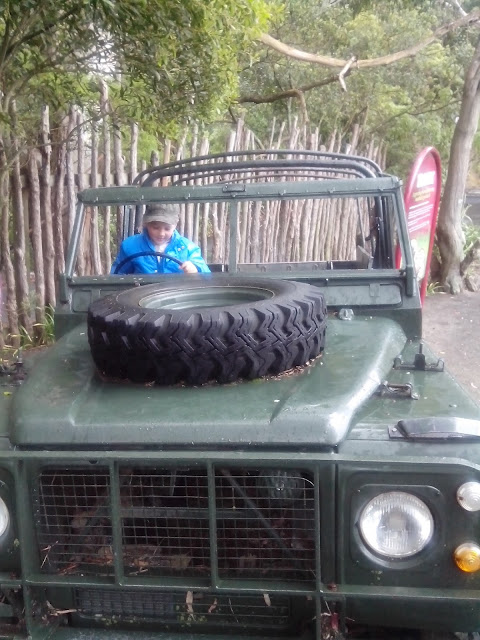 The only bad thing about the zoo was the hospital - when we bought our tickets we were told that there was going to be an animal check up on a Tui and Lukah really wanted to go and watch as he said Tui are his favourite birds. Long story short, the Tui was really sick and had lead poisoning and I had to explain to Lukah what euthanize meant. I think I'm going to stay away from the hospital zoo from now on, but at least they managed to save these cute penguins which seemed to cheer up both Lukah and me and bit! 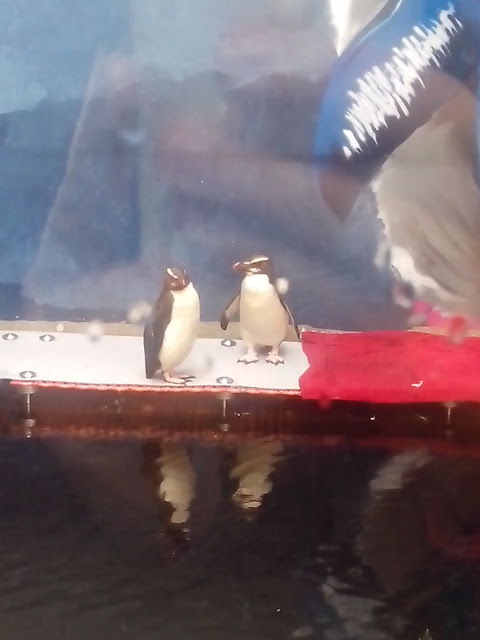 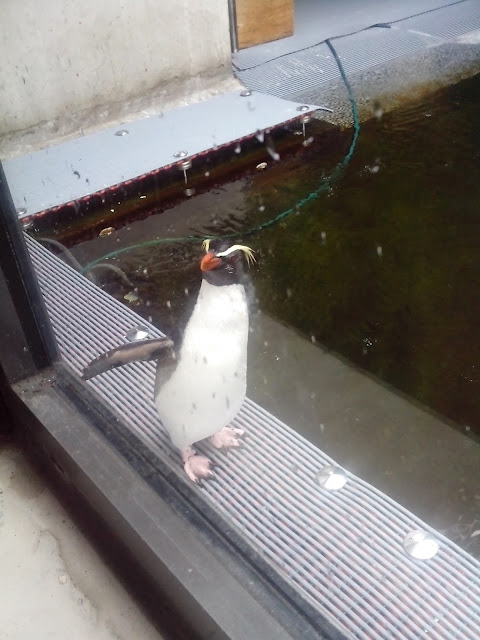 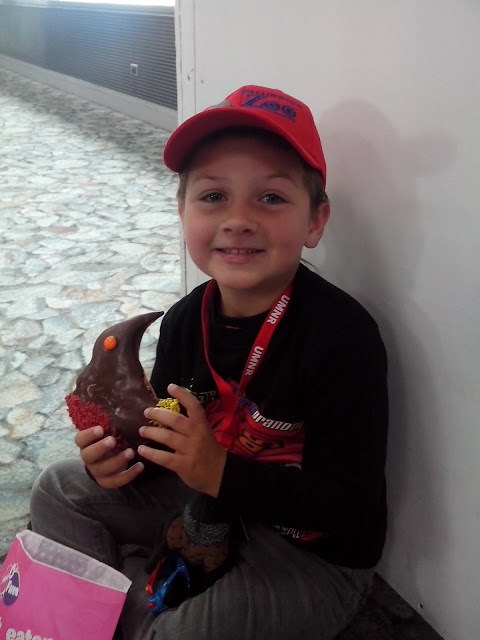 It was really fun having Lukah stay with us - he was so well behaved and just a fun guy to have around. Hopefully he can come and stay again soon!
Posted by Trees at 4:56 pm

Wow, such a great birthday present! So much better than toys or something! I can see the little man had a blast! I want one of those Kiwi donuts too! :D
The "attic" exhibition sounds really cool, I'd love to visit it myself. Great concept, different from your usual museum concept!

That looks like such a fun time. I think that shadows show is going to be my new favorite thing.

It looks like you guys had so much fun! You definitely win Auntie of the year award for taking him to loads of cool places. Also, rockhopper penguins are the cutest! xx

Ohh! That seems like such a fun time! I've done something similar with my nephew when I lived in Adelaide! I would love to do it with my brothers kids, but I'd have to take both of them and they tire me out within a couple of hours when they just visit my parents when I'm there :P Also, that kiwi donut is adorable!