The Happiest Country in the World - Part Three - Mele Village

Whilst we were staying  at Hideaway Island we had the opportunity to take part in a few different activities, one of the activities was a village tour. Hideaway Island (obviously not its original name) was home to the Mele tribe for a long time, but there was a tsunami that hit the island approximately 30 years ago. When that happened the Vanuatu government decided that the Mele people should leave the island and be relocated on Efate.

Most of the people who work on Hideaway Island now are from the Mele tribe and they are some of the nicest people you'll ever meet, and whilst we were staying on Hideaway Island we had the chance to be shown around their village. 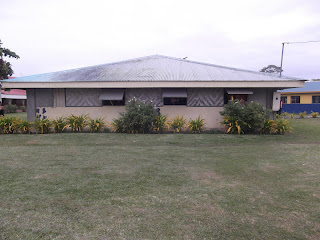 The above building is the tribes meeting house. 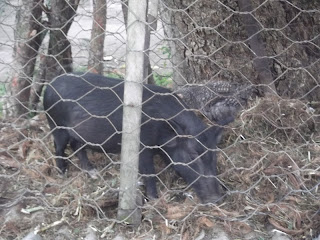 There were SO MANY pigs in the village! For some reason this guy was in a cage (I have the feeling he may have been dinner) but most of them were running free. 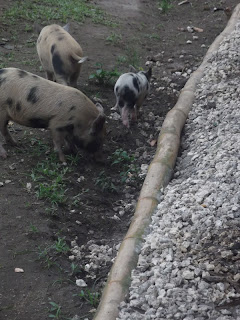 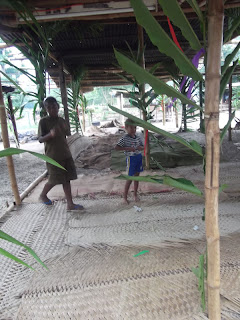 There were a number of weddings in the village in the upcoming weekend, so they were putting down some hangi (underground earth oven). Actually we call it a hangi here in nz - they had another word for it in the village. 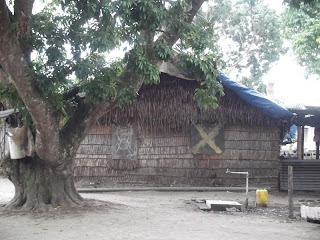 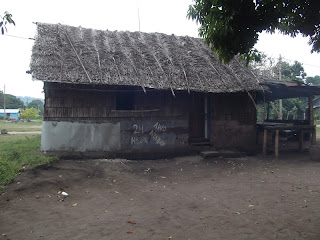 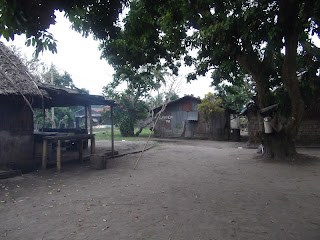 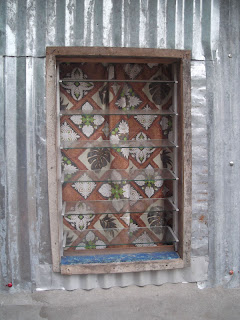 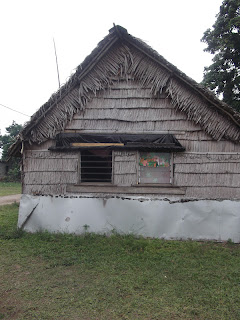 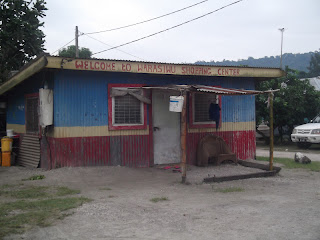 There were actually quite a few local stores in the village, we visited one store that was a co-op owned by all the people in the village. 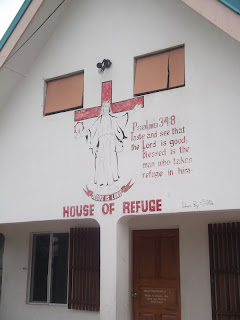 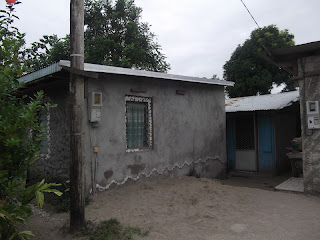 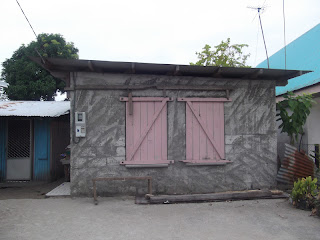 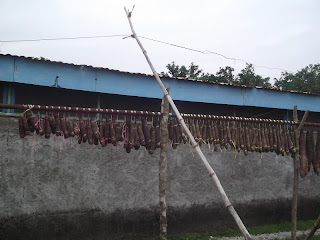 These are yarns drying - I was really puzzled when I saw them! 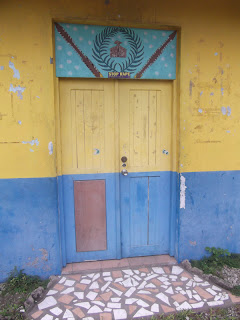 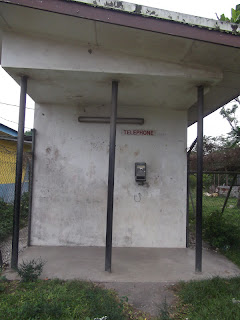 The local payphone - although everyone seems to have cell phones anyway. 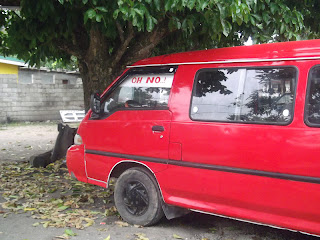 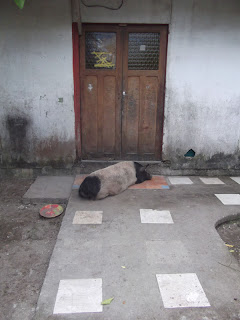 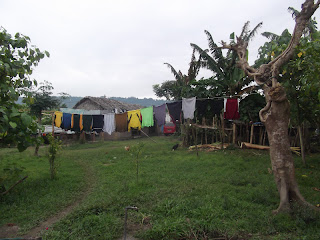 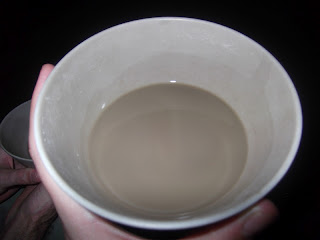 We got taken to one of the village kava bars - it had a dirt floor and was very basic. I really don't like kava! 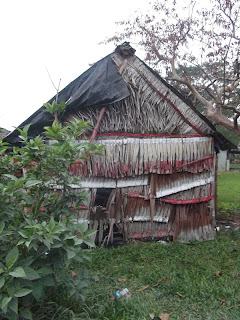 yes, so many pigs! they are so cute! tom got to be part of the earth oven when he stayed in nz many years ago. we had a similar dinner at my parents 25 year anniversary and it was awesome! we had pig! oh oops...sorry piggies :)
xo,
cb