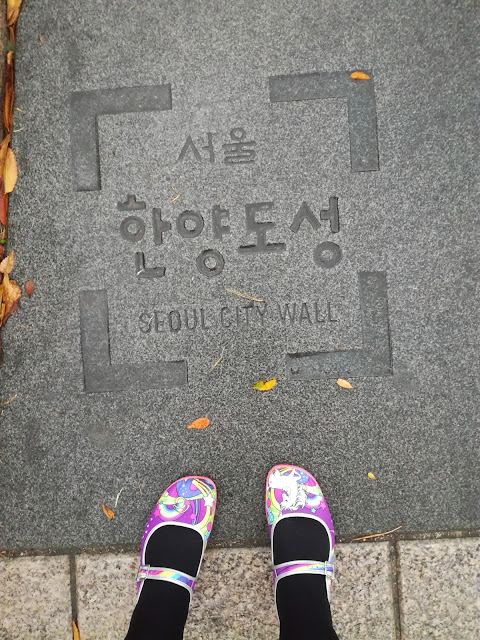 I've been meaning to write a series of posts for a while about our trip to South Korea and Japan in November/December at the end of last year - looks like I'm finally getting around to it! 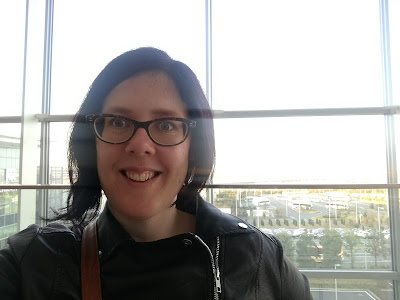 It took us a while to actually get to Seoul, we originally bought flights on Qantas to travel to Wellington to Tokyo. However, we decided we wanted to go to Seoul as well so our flights were from Wellington to Sydney to Tokyo (Haneda) to Seoul (Gimpo) by the time we finally arrived, we were exhausted (the photo about was taken at Haneda airport). 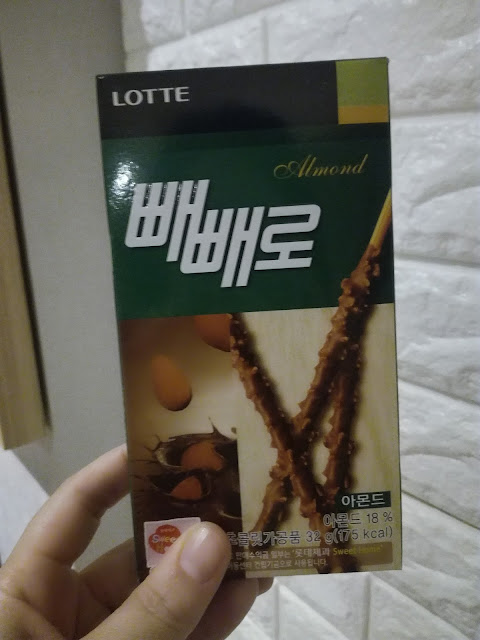 When we arrived in Seoul, despite being exhausted, we decided to start our adventures by exploring straight away.

We decided we'd spend our first afternoon/evening exploring Dongdamun - beginning with the amazing gate. If you are ever in Seoul, you should check out the city gates, they are really quite striking. 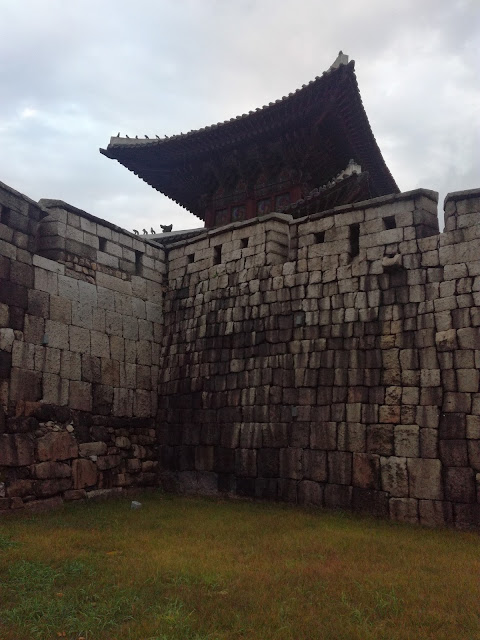 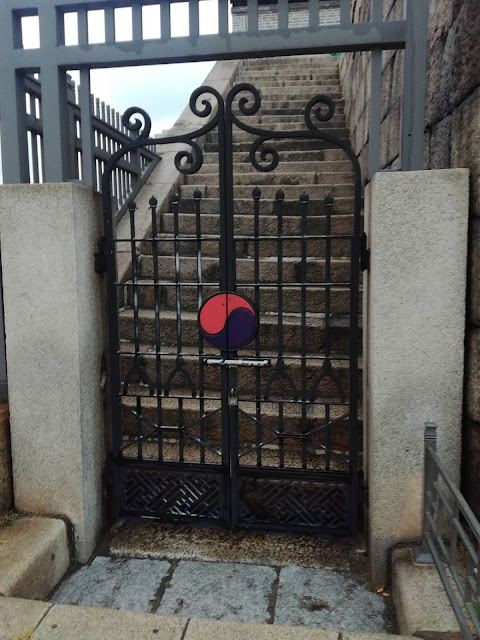 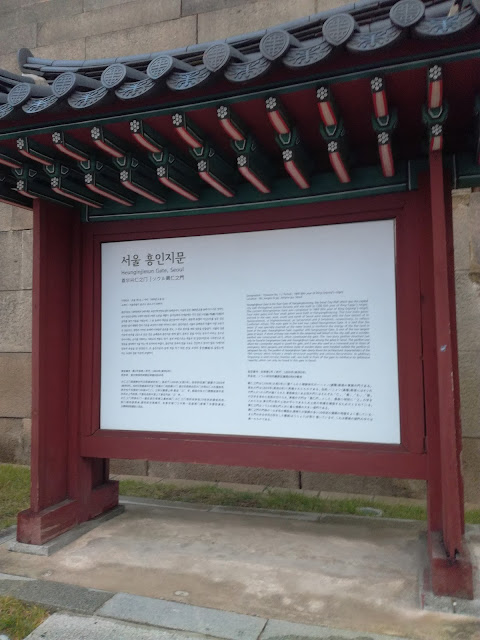 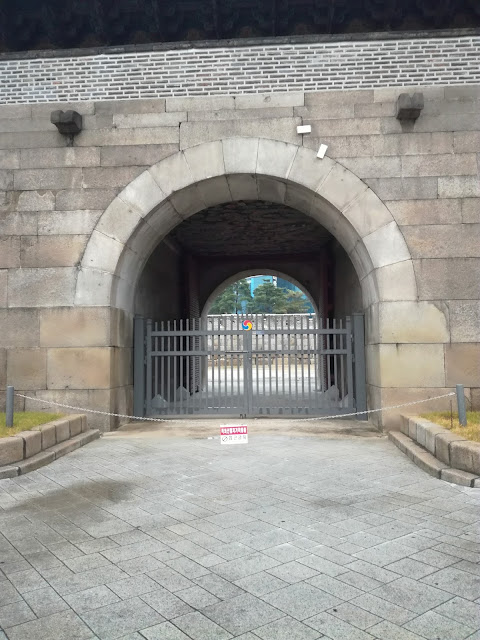 After the gate, we decided to check out the walkway along the city wall - the city wall had been destroyed but the city has begun to recreate the wall with accompanying walkways and it's pretty amazing. If we had more time in Seoul I would have loved to have walk the entire walkway. 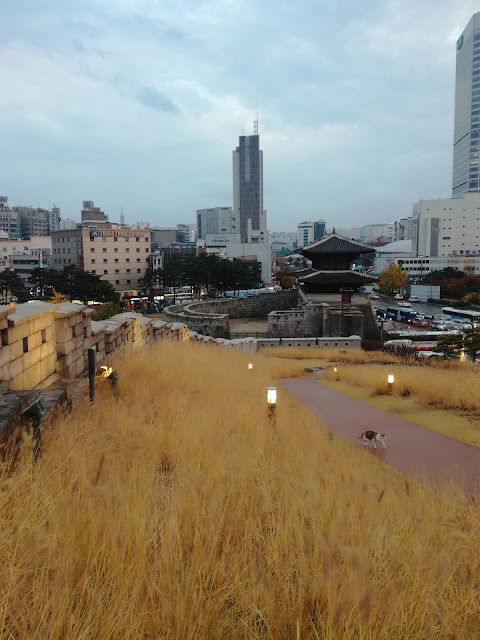 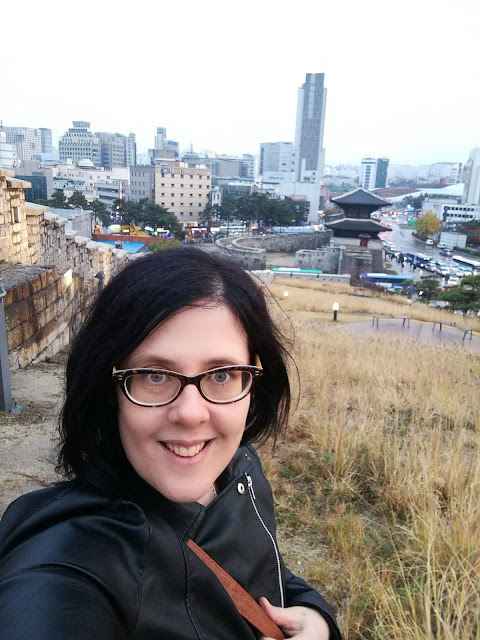 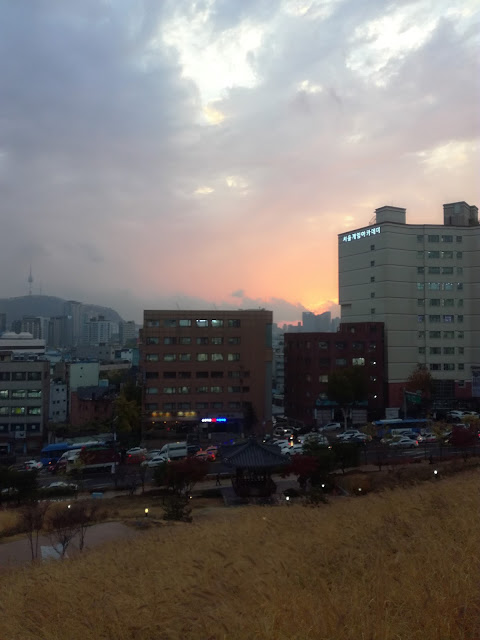 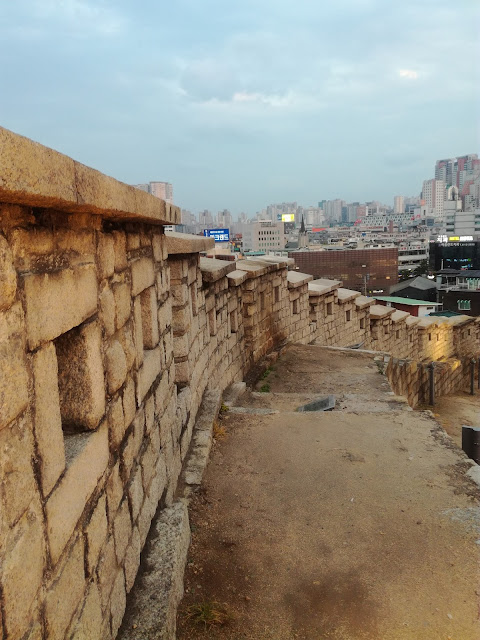 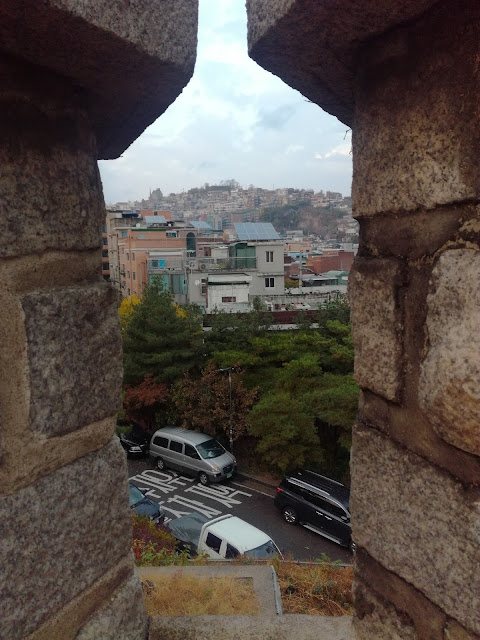 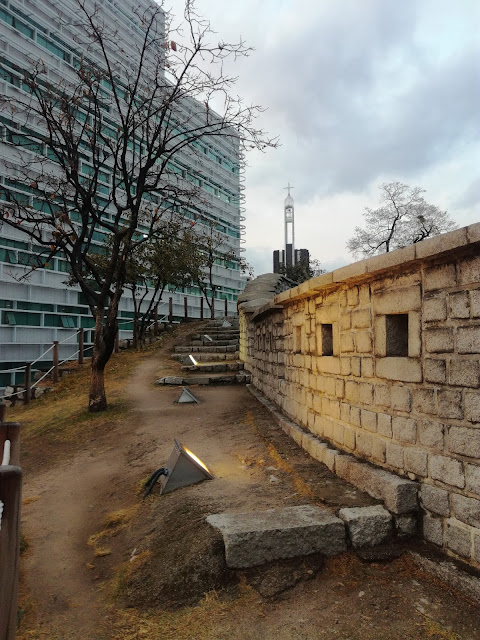 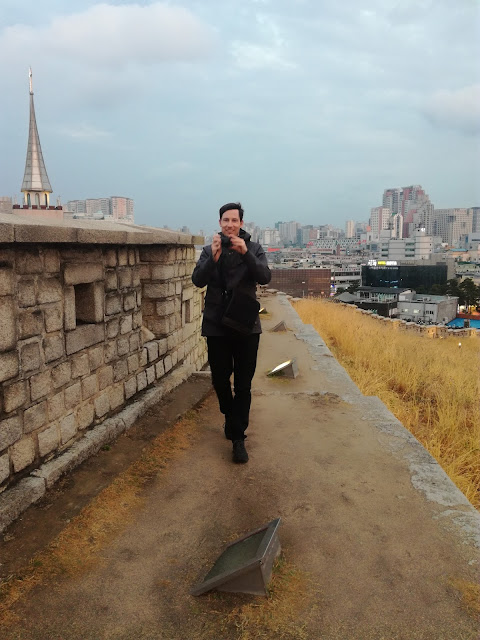 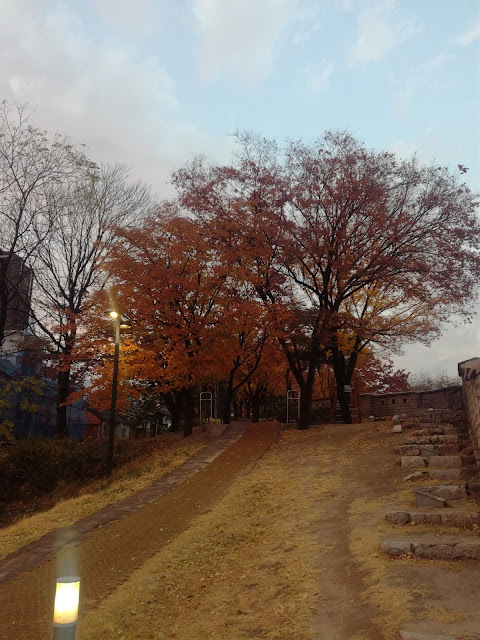 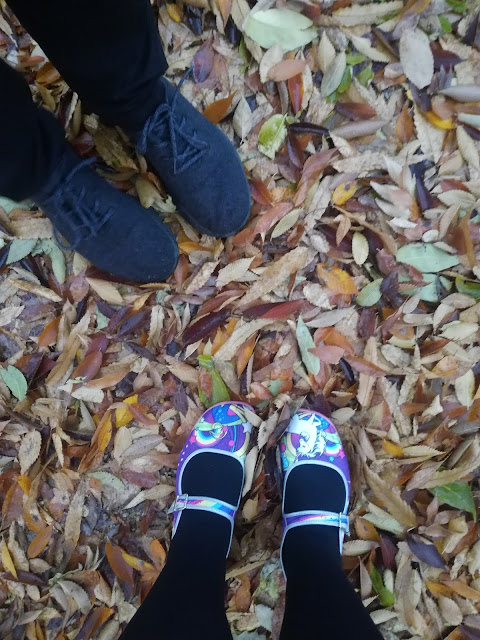 After checking out the walkway for a while, we decided to have a look around some the shopping area and I made a new friend. 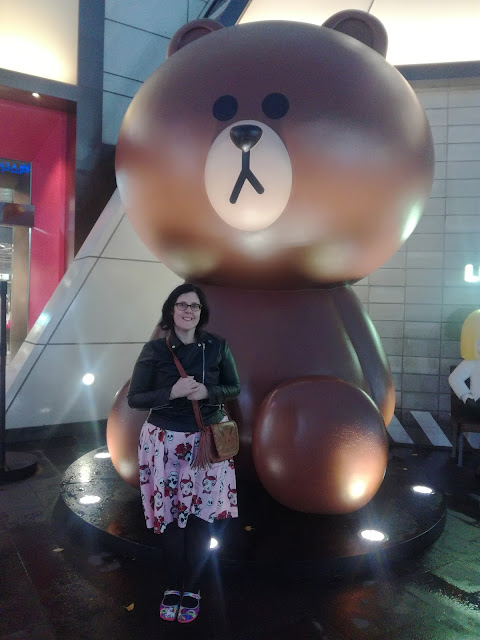 We also check found a light show display, which was a fun surprise! The weather was a less fun surprise (it was raining on and off). 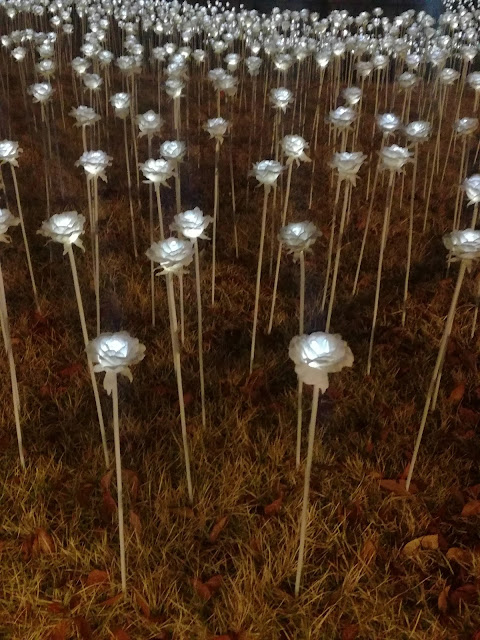 We decided to have some dinner in Dongdaemun and came across a small stall where a lady was making some delicious buchimgae (Korean Pancake). 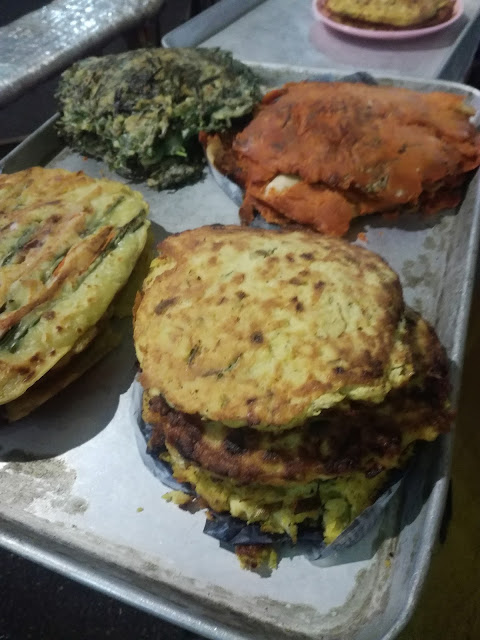 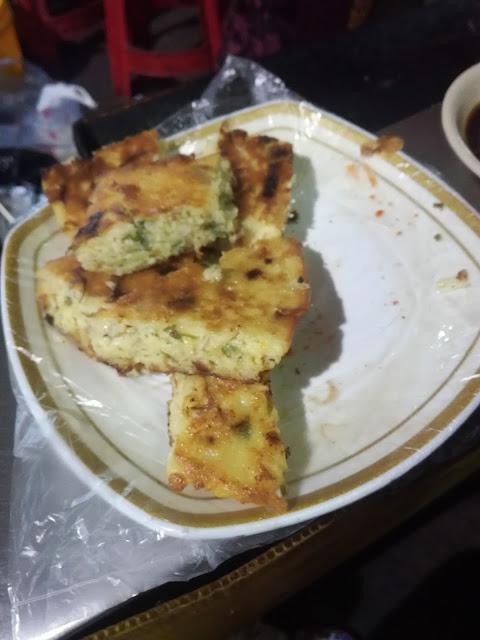 We finished off the evening by wandering back to our hotel, taking in all the sites of the city. 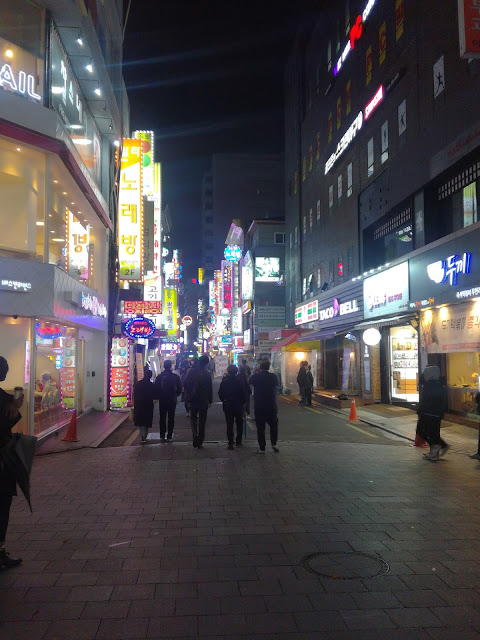 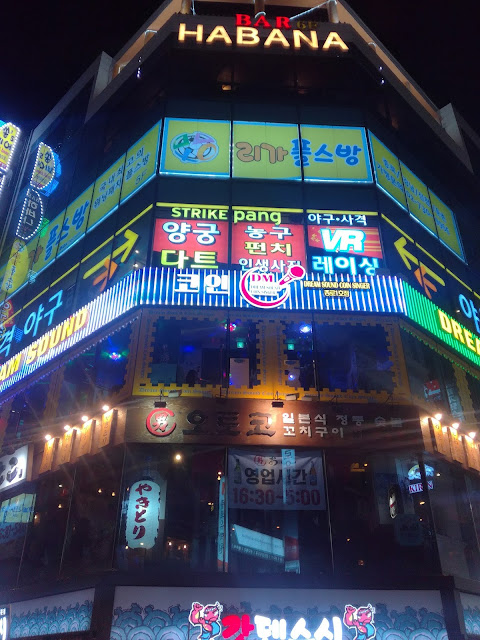