A few weeks ago it was Labour weekend which meant a three day weekend which is always good (The last one until Christmas). On Monday morning Rich and I decided to pay a visit to Wrights Hill.
Wrights Hill is a pretty good walk on its own, however on public holidays its extra special as the old gun emplacement on the hill is opened up to the public and you can walk around and have a look. 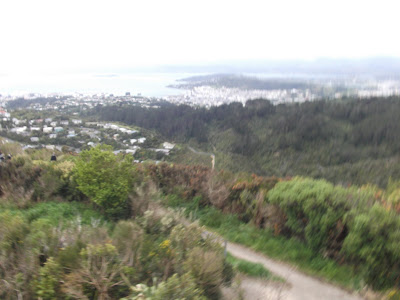 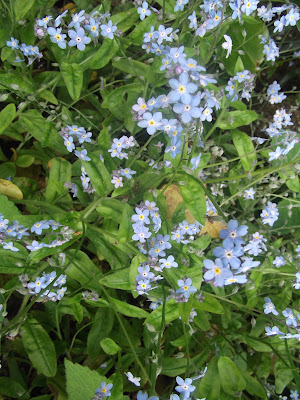 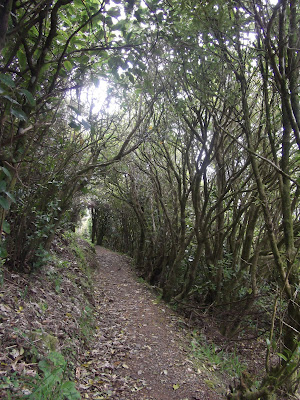 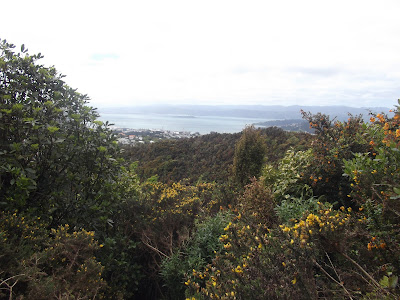 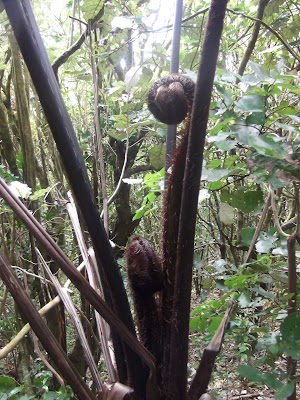 When we arrived at the summit of Wrights Hill it was a little windy - it is Wellington after all! 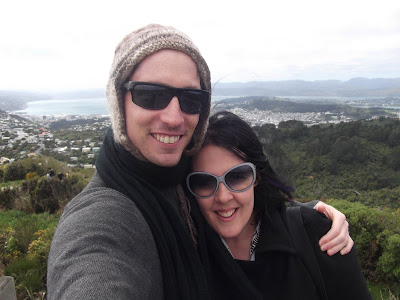 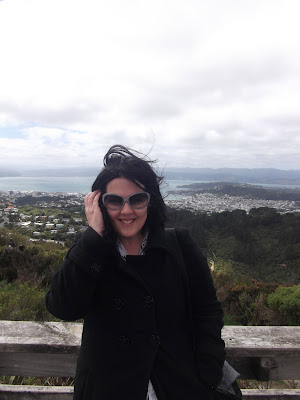 From the summit of Wrights Hill you can see some of the cities wind turbines. There often seems to be resistance to putting up more wind turbines, but I really like them and I think they suit the Wellington landscape. 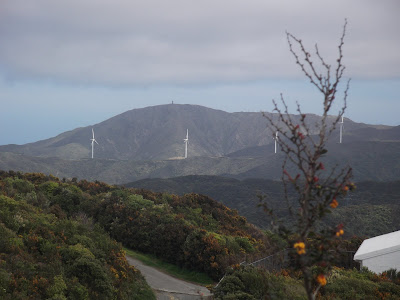 The old Wrights Hill Gun Emplacement was built during the second world war to help defend Wellington city from invasion from the Japanese. I remember reading once that the Japanese were so confident that they would be able to invade New Zealand that they had already printed the money. The reason for the invasion being a simple one was the fact that most young, able-bodied men were fighting in Europe and apart from some US troops we didn't really have any defences. But back to that money - at Wrights Hill they have money that the Japanese had printed in anticipation of the invasion of New Zealand and Australia, both New Zealand and Australian Dollars issued by the Japanese Government. 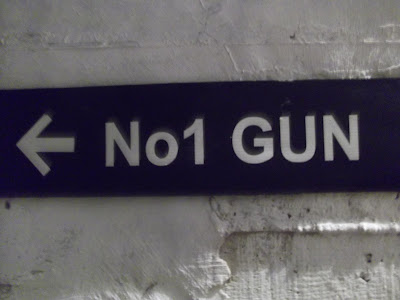 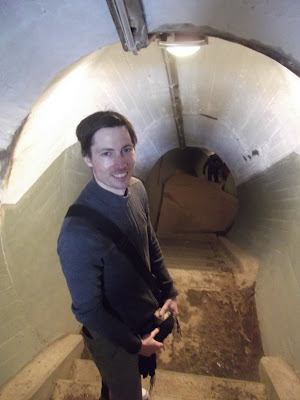 A few photos of the gun emplacement, the gun is gone now, the NZ Government sold it for scrap after the war. In an ironic historical twist they sold it to the Japanese. 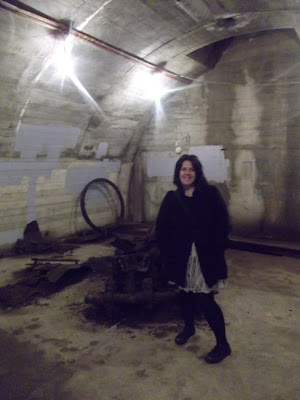 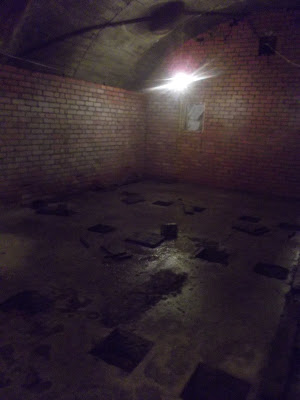 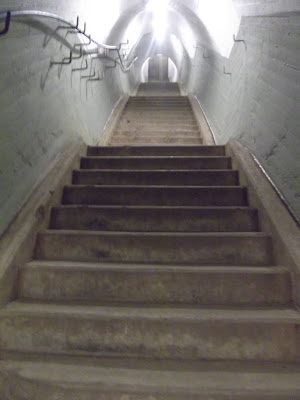 A few more photos from inside the gun emplacement, its a whole maze of tunnels, you could spend hours down there and the historical society that runs it hasn't even opened up all the tunnels yet. Maybe its just me, but I couldn't help but think you could make some excellent horror movie down there or perhaps run a ghost tour, although there would most likely be too many health and safety issues for a ghost tour.
That was how we Monday morning on Labour weekend, we are hoping to do lots more walks now the weather is warmer so hope to have more photos for you all soon.
Posted by Trees at 4:01 pm

That looks a fascinating place to visit! I love the contrast of the wind turbines against the sheer beauty of nature. x

so many places to explore in wellingtion! and that was an interesting new zealand fact of the day about the war - i'm learning so much! <3

wow the trail is so pretty! i love when trees form a tunnel! when tom visited nz he said it reminded him of cali and from these pictures it totally does! i really really need to come visit!
xo,
cb

Definitely agree that should do a ghost tour - that would be FREAKY!!!

And yes, defo need a tea soon. As soon as Sweet FA is done and dusted I'll be able to breathe again!! ;)

@ Alicia - Glad to be your source of NZ facts:)

@ Cb - If you ever fancy a visit, you are more than welcome. I will have to visit Cali too and see how the two places compare.