At the Governor General's House

Last Saturday I was geekily excited, recently Government House was restored and there was an open day! I love looking at old houses so I figured we may as well check out the Governor General's house. When we arrived at the gate we were told we would have to wait an hour and a quarter to see the place - in the end it only took 45 minutes and as it was a stunner of a day it wasn't too bad, I have waited much longer to see things less awesome than the Governor General's house. 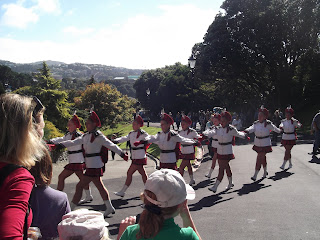 We did have marching girls and a marching band to entertain us while we waited. 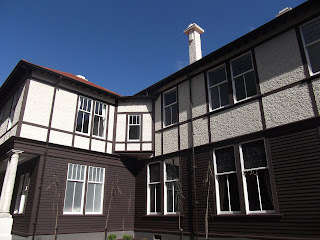 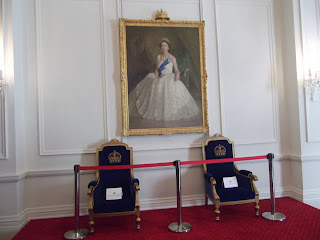 In the first room of the house there where a whole bunch of things on display the Governor General had recieved as gifts and of course The Queen. Here's a few pretty things from insider Government House - I really like these lighting fixtures they are so grand and beautiful. The vase below is pretty amazing as it has a map of Wellington on it - the photo really does not do it justice. The cushion on the couch has a Tui embriodered onto it, which is a native New Zealand bird. I really like their song - except on the occassions when the dawn chorus starts a little too early.

I also really liked the chair below - its one in a series of embriodered chairs throughout Government House which depict different towns and cities in New Zealand. I noted that the one for my home town Stratford sat at the head of the table in the dining room - not bad for a small rural town in Taranaki. 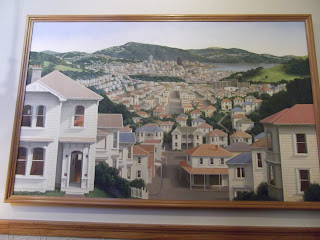 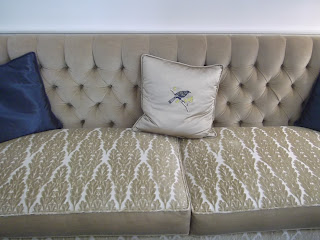 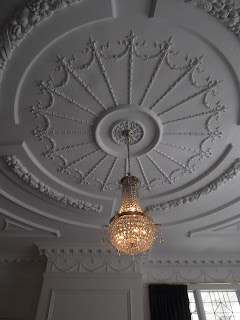 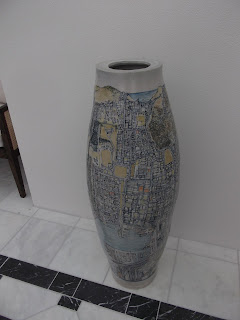 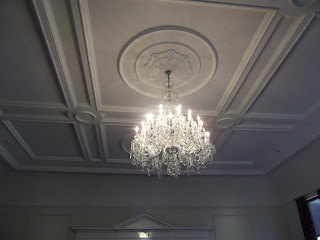 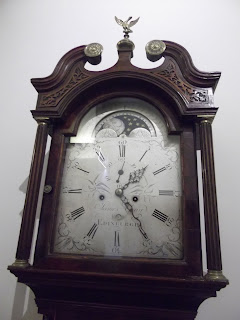 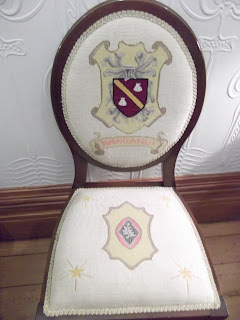 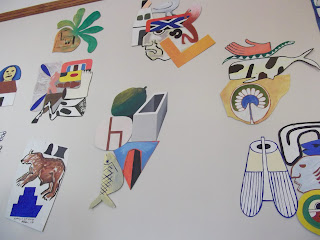 If you are the Governor General it turns out that your not only get to have your photpgraph in Government House - but you get your own coat of arms and it gets engraved on the wall. Fancy! 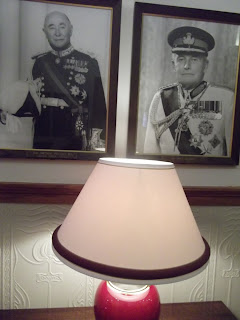 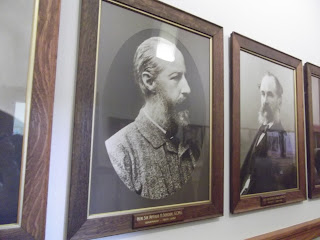 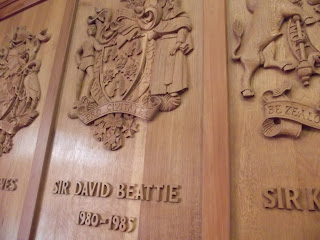 Here's a photo of the dining room - its not the best but it was kind of busy in here so I just had to do my best to get a photo. There's a lot of royal portraits in the house as you'd expect. Including a lot of portrait's of Kings and Queen's who had no idea there was a little country sitting at the bottom of the world called New Zealand during their reign - including Henry VIII. It is kind of weird. But these portrait's are pretty amazing and this one in particulary is pretty rad - there was also one of Elizabeth I in the dining room. 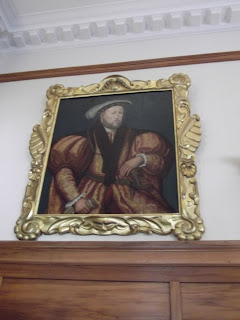 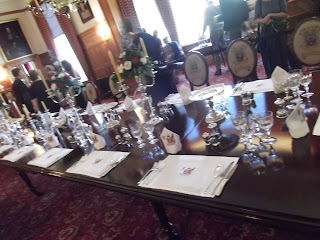 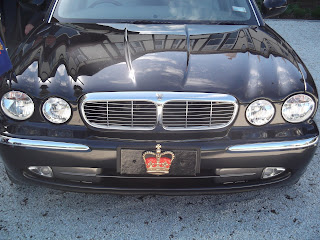 Here's a few photo's from the front of Government House - the view from the front is so much better than the side view. Also another photograph of the marching girls and the marching band doing their thing - they performed for a really long time. Also some people were taking an obssessive amount of photos of them - surely that becomes tedious after a while? 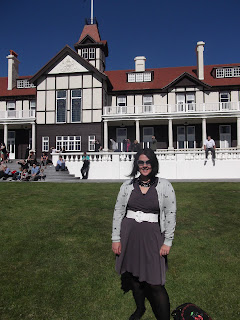 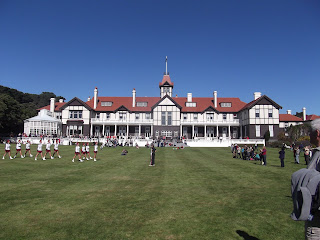 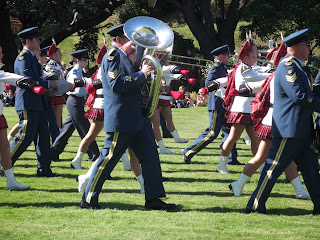 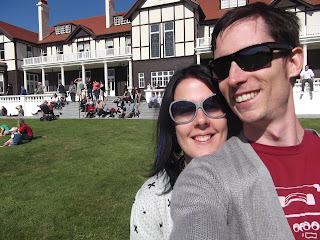 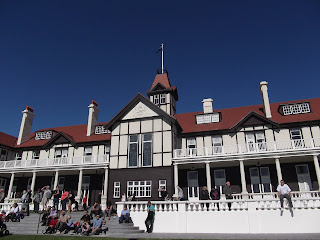 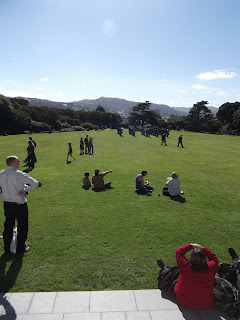 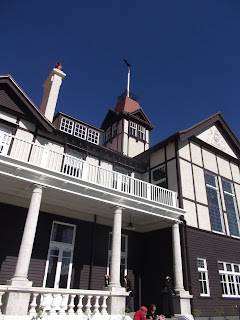 Finally to finish off a photo of Wellington from the Government House gardens - pretty. 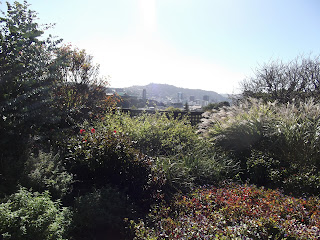 Wow- the pics from the front are amazing. It rather reminds me of the Governer's house in Williamsburg, VA. It's really pretty.

Sounds great Meg - I like looking at pretty old houses. They have so much more history & personality:)