So on ANZAC day we didn't end up getting up early to do the dawn parade thing.
But we did get up relatively early to do a daywalk - so we didn't have a completely lazy and unproductive day!
Given that it was ANZAC day we decided that for our daywalk we would head out to Karori and check out the Wrights Hill Fortress and have a look around the old underground tunnels.
But the first step of the journey (well actually the second step - the first step was to walk to Kaori) was to walk to the summit of Wright Hill - which actually wasn't as bad as I thought it would be! Here's some pictures we took at the summit. 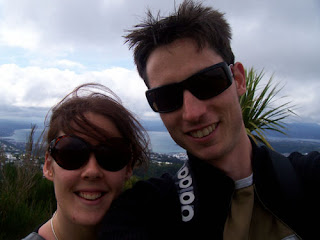 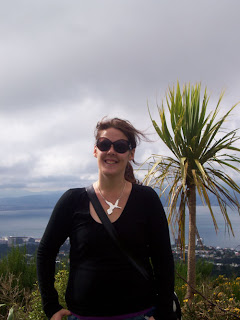 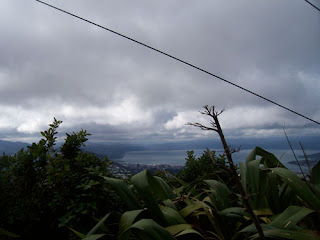 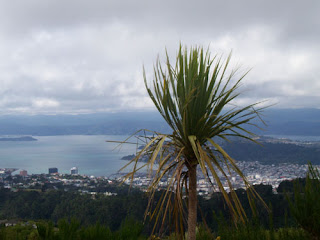 Here's some photo's taken down in the Wrights Hill Fortress which is quite a creepy place (well it would have been - if there weren't so MANY people down there - including heaps of kids!) it would be the perfect set for a horror movie! 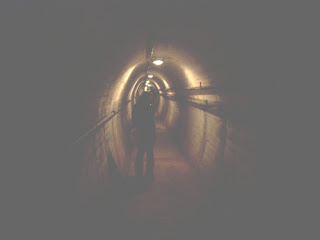 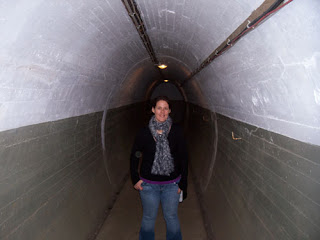 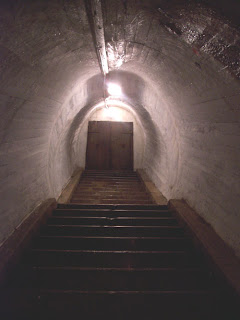 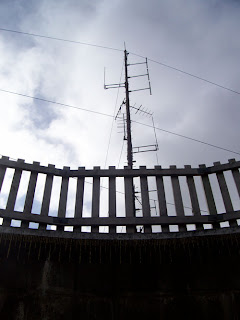