Yesterday was the Wellington Sewing Bloggers end of year meet up - I didn't get many photos of the event itself, but here a photo of the food! You can't say that we don't put on a good spread. 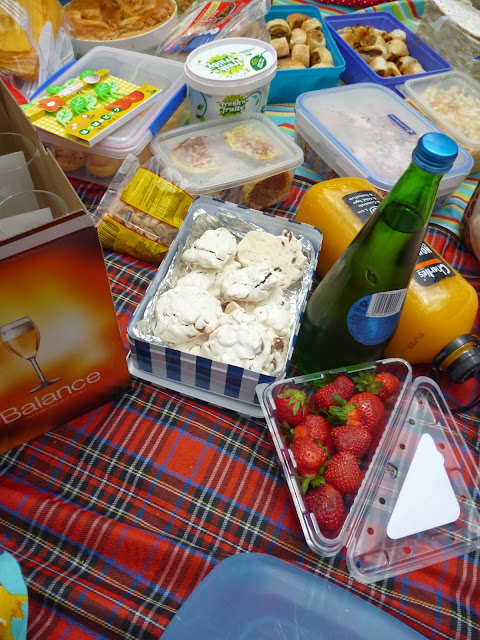 We also had a secret Santa - with a twist, its kind of complicated - but lets just say it was a "bad" secret Santa where you could "steal" others peoples secret Santa packaging. 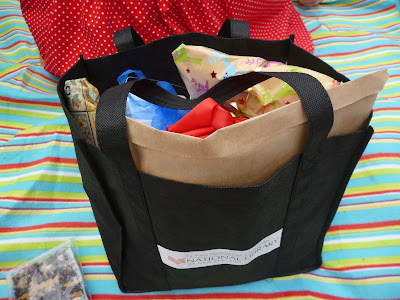 After much present stealing - I finally ended up with this assortment of goodies. I really had my heart set on having THAT zip because of the cool zipper pull. 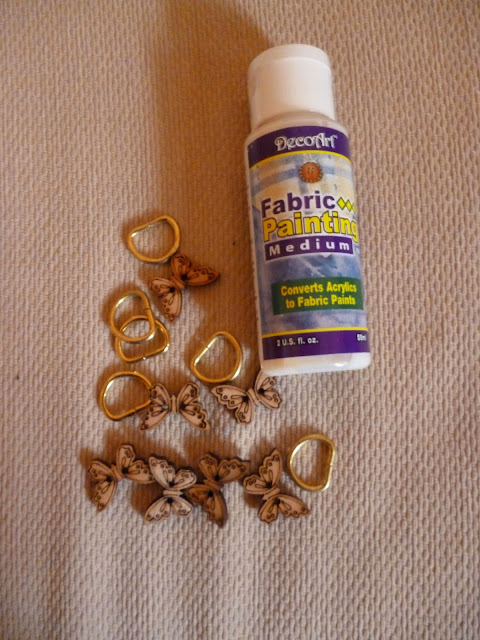 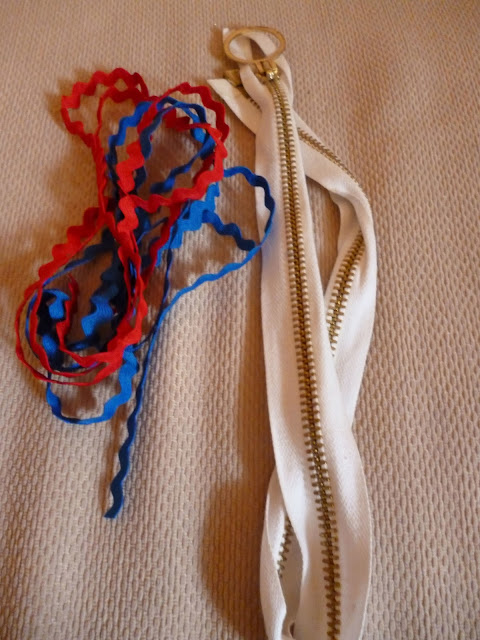 We also had a sewing swap - which we have pretty frequently. The swap looked a little like this.... 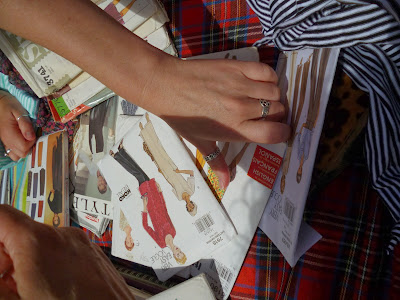 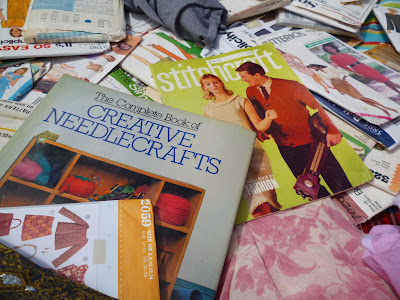 Here's what I picked up from the swap - a whole bunch of awesome patterns. I love them all - which one to sew first? 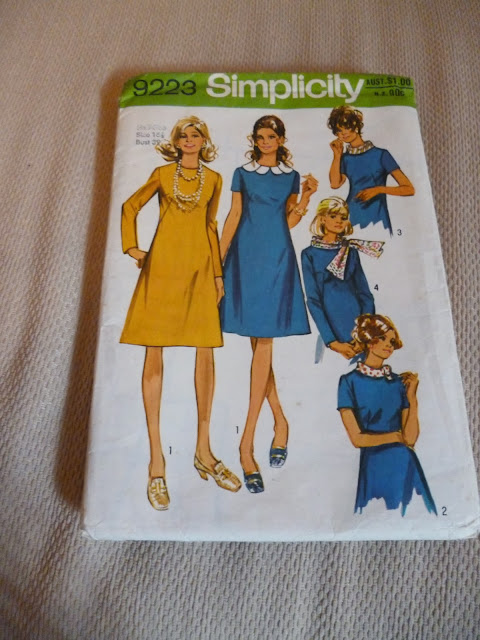 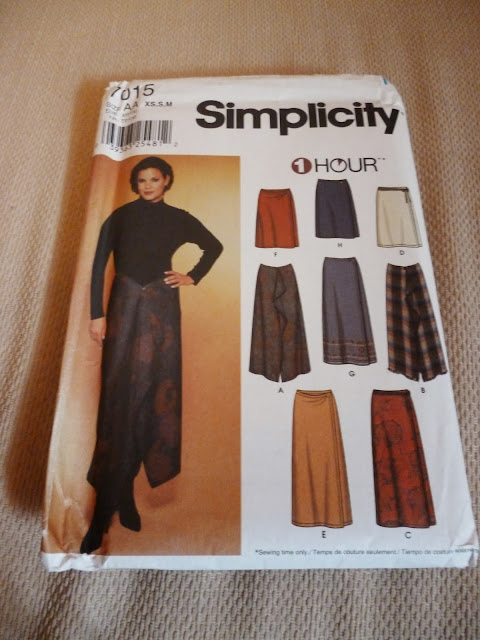 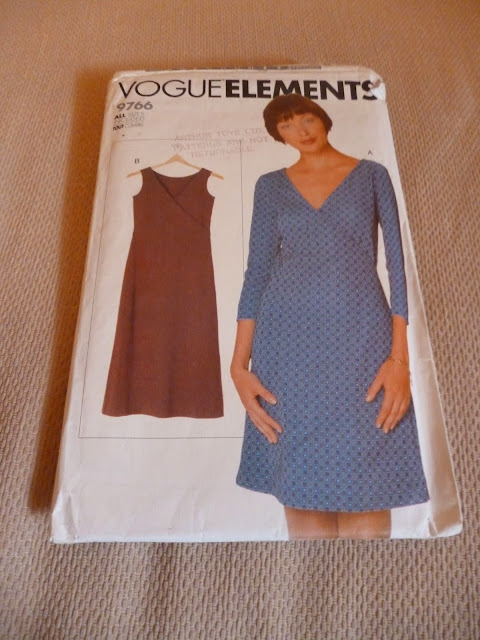 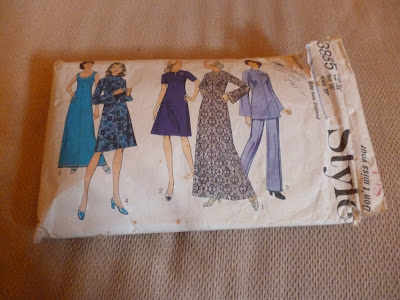 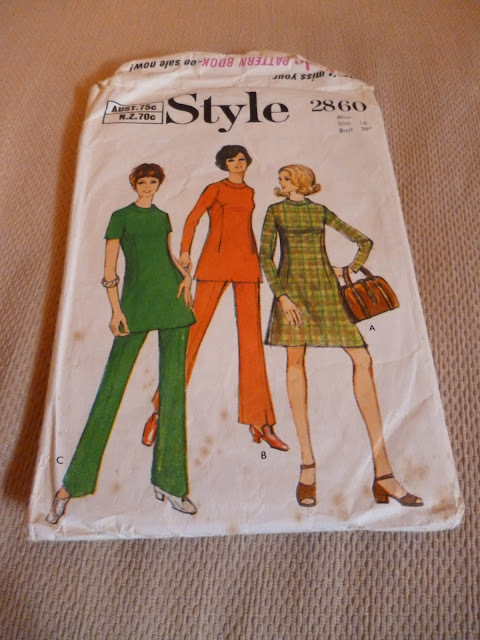 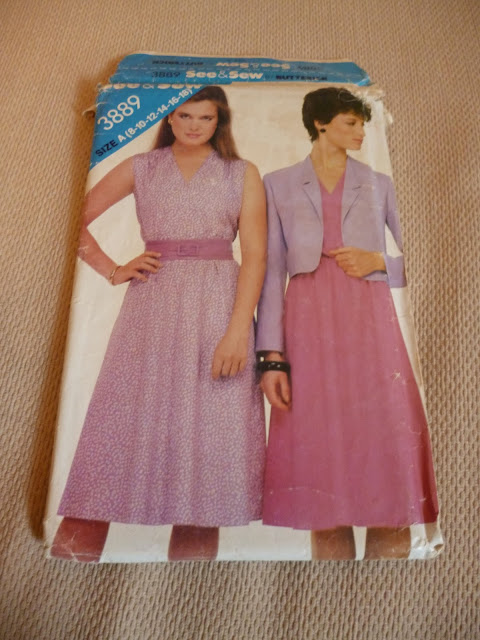 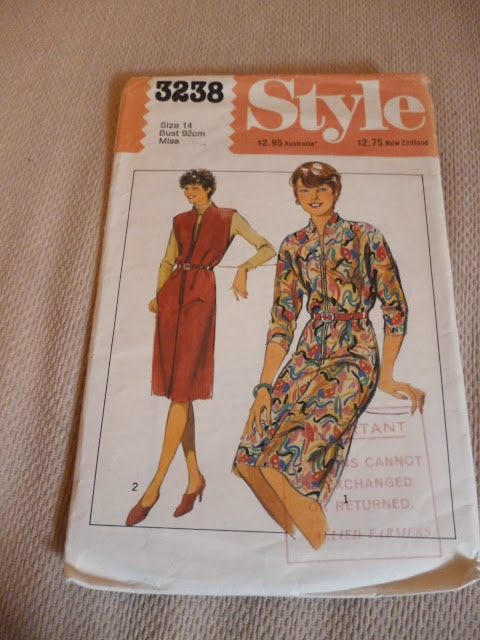 Finally as it was a sewing bloggers meet up I thought I best make something new to wear - this dress is SUPER simple as I'm pretty low on energy right now. It's the "Staple Dress" by April Rhodes.This is actually a "$5 remnant dress" as I bought the fabric from the remnant table at The Fabric Store! 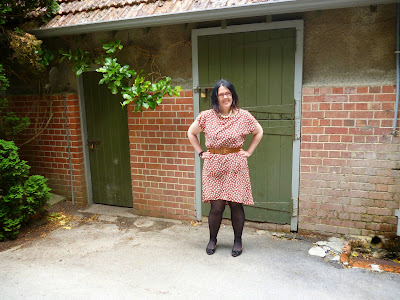 Rich took a few more up close photos of the dress when I got home from the picnic. I'm not 100% convinced I like it or not? I always over think everything I make though and think its not good enough! 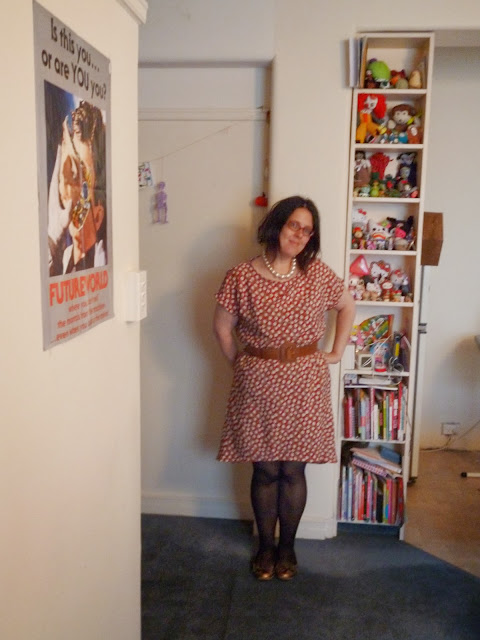 Hope you all have a great week - nearly time for Christmas break - hurrah!

Well I like your dress and think it's good enough! I also overthink things and think they're not good enough. It's such a bad habit. You looked great and your forgotten cookies have not been forgotten by my taste buds! :)

What a fun day out....I love the patterns, and the food! I especially love that first one with the collar. Fab frock too, you look gorgeous. Xx

What a fun day out, love the sewing swap and some of those patterns! The dress you made id fabulous, don't be so hard on yourself! x

When you get your mojo back I think you'll have to make the dress with the leaved collar (first pattern) - it's utterly fabulous!!!!! What a feast and a lovely way to celebrate the end of the year with your sewing bloggy mates:). xoxo

Your dress looks lovely, I like it on you. Oh those wee butterfly buttons, well they are just the cutest - I want those :-)

i want to eat all the picnic snacks! <3