Hello World! I've been absent for a while as we have been in Taranaki for over a week now - first of all we spent a few days with my family for Christmas and then we spent four days with friends at the beach.

I have loads of stories and photos from our time away - but I thought first up I would do a 2012 year in review type post before its too late to do such a thing.

I must say that overall 2012 was a pretty rad year for me, much better than 2011 which I wasn't crazy about. I'm thinking positive and hoping that 2013 will be even better (I already have some exciting adventures planned for this year). So here's a quick look at what happened in the first six months of 2012 (the year of the Mayan Apocalypse) - its been a pretty big year for me, so I'll be doing this blog post in two parts. 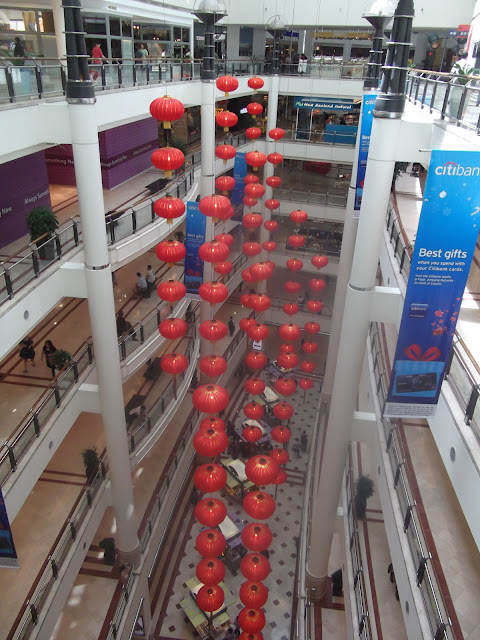 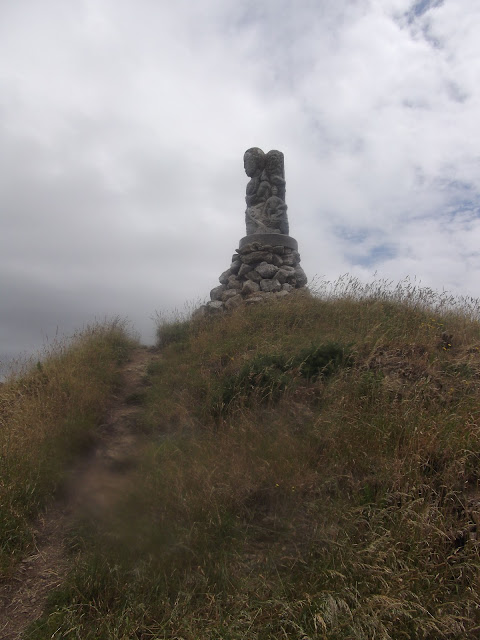 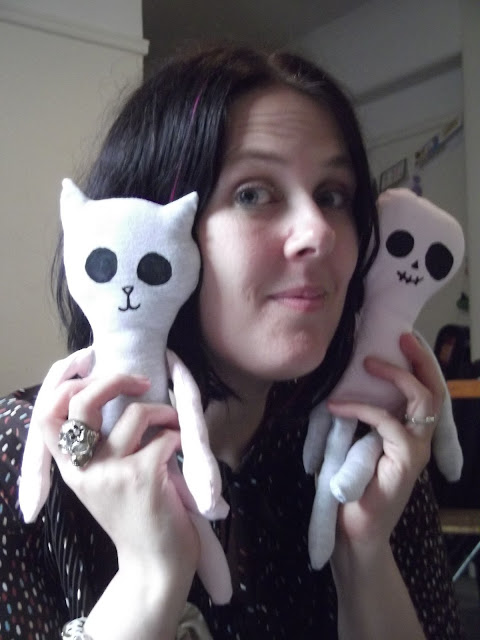 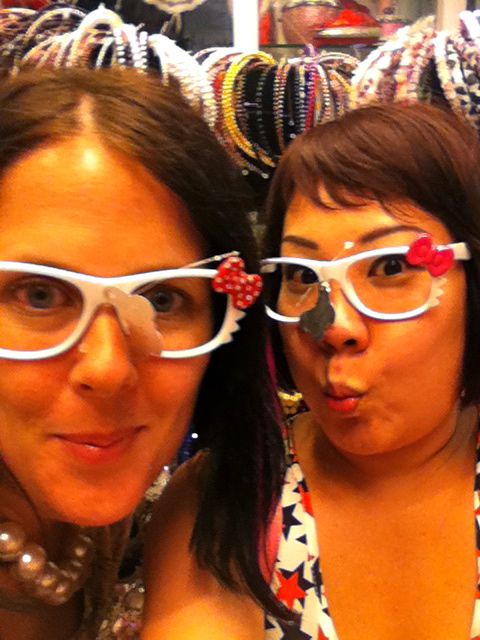 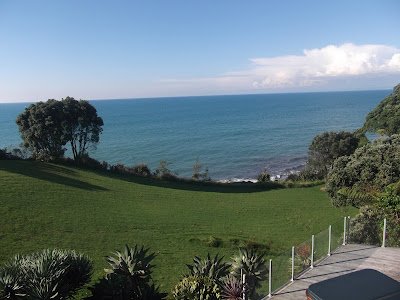 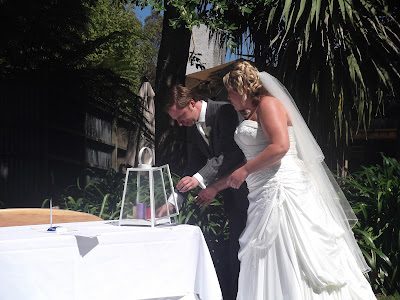 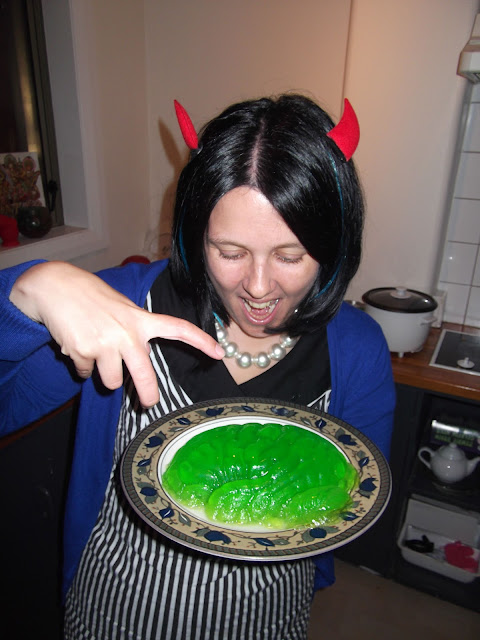 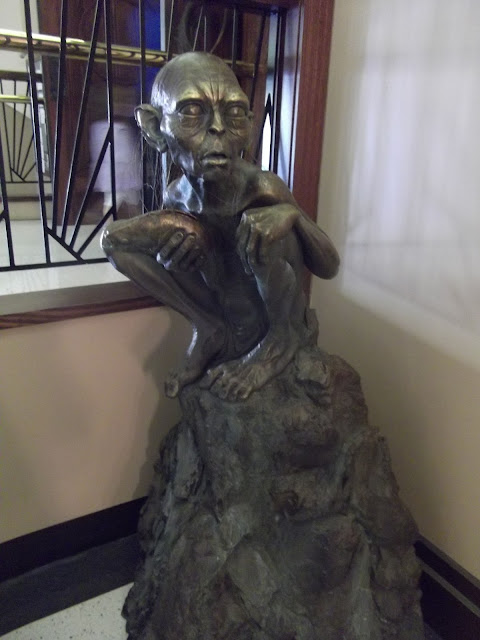 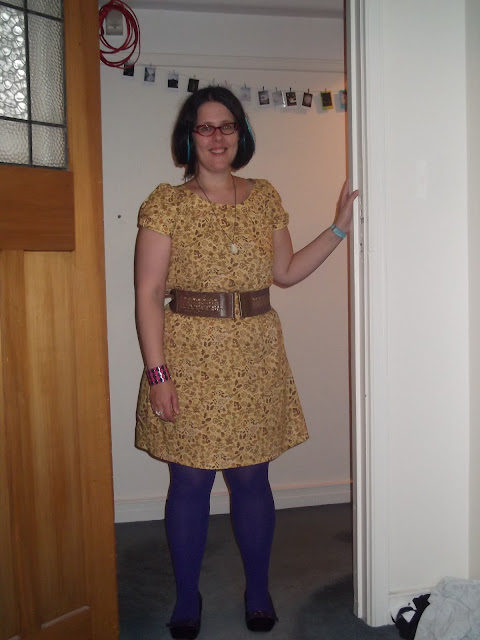 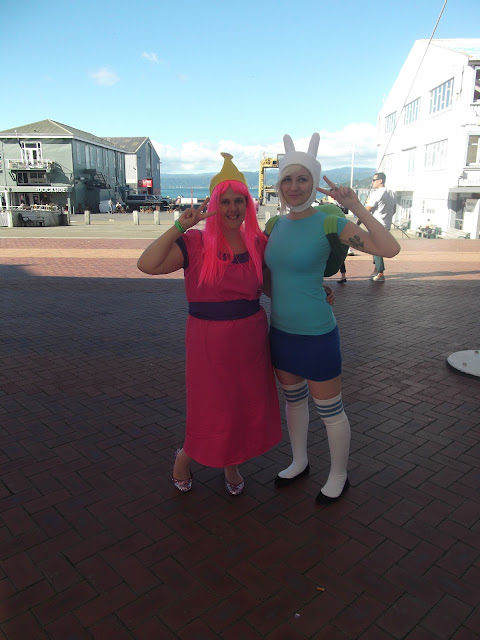 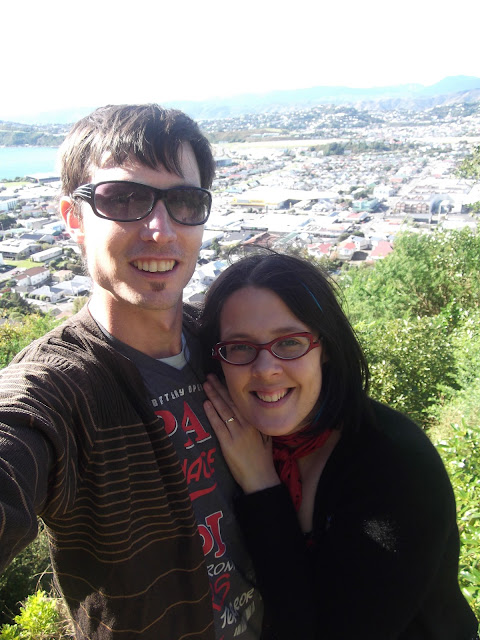 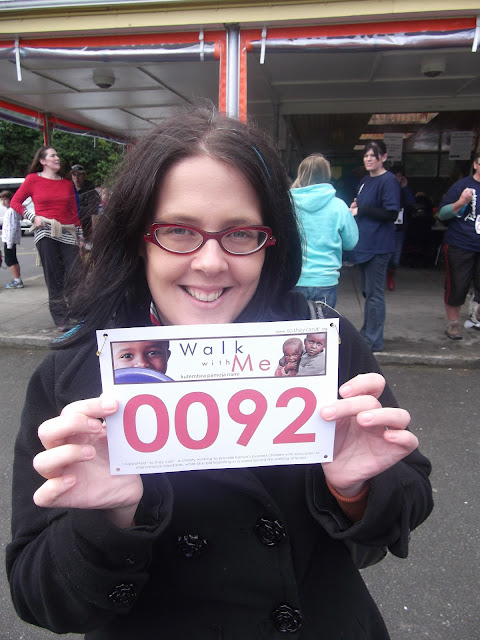 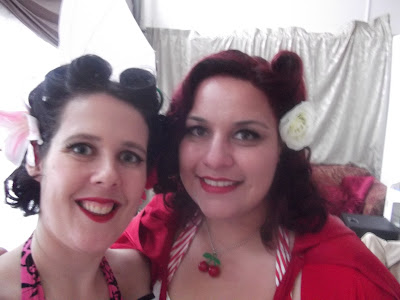 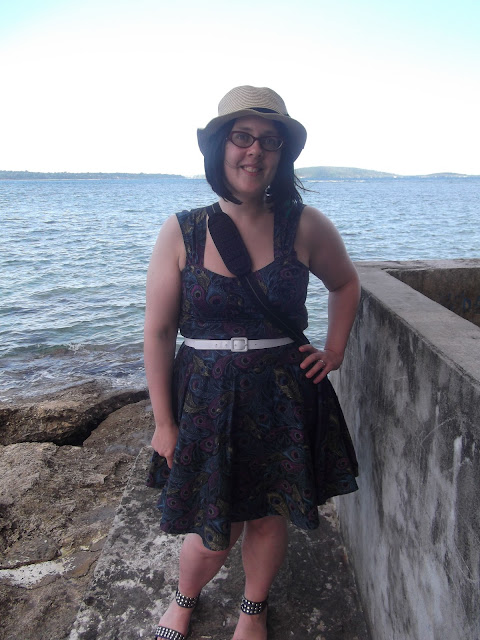 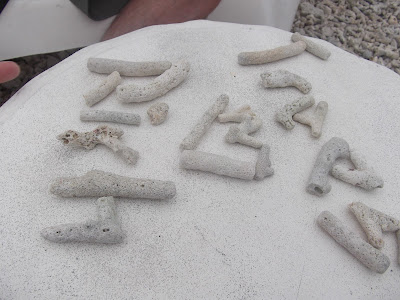 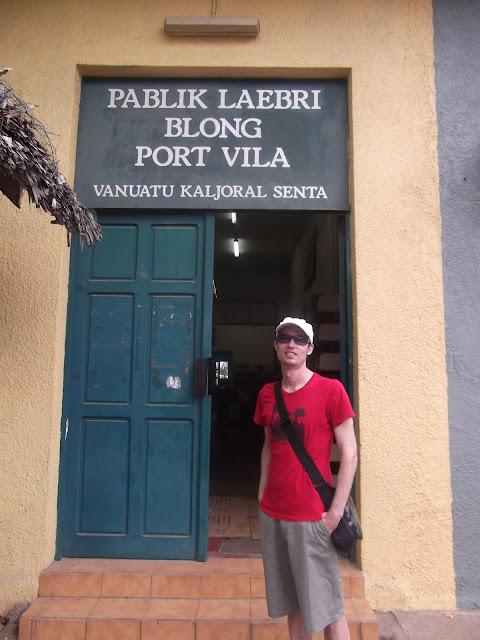 i'm waaaay behind on the packages of awesome!

always amazed by how many adventures you can cram into your life! i'm VERY excited for your american adventure so we both have something to blog about... lol!

It's so cool looking back over your year! You really have had a great one!