Day one in Singapore!

Today I should be doing a post for Wednesday Wardrobe Challenge, but I am home sick - boo! I'm off to the doctors a bit later on though, so hopefully the sickness won't linger for too long.
So in lieu of a outfit post, I thought I would show you some of my holiday photos - my first day in Singapore to be exact.
I arrived in Singapore about midday, but by the time I got to the hotel it was already about three a clock! (I should point out, I did get a little bit lost).
When I had settled in, I went to catch up with Chloe of Wasted Fashion - it was so lovely to meet Chloe and she was so awesome during my time in Singapore.
After Chloe took me out for a late lunch, I did a little bit of exploring around a very small area of Singapore - mostly around the Esplanade/Arts Centre. 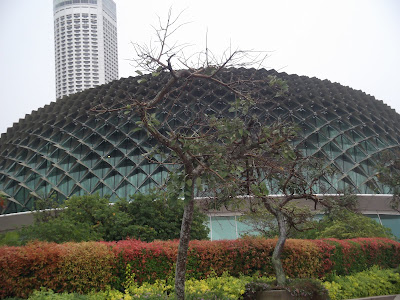 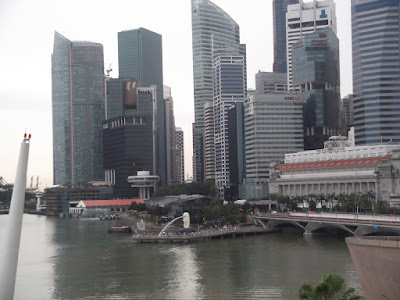 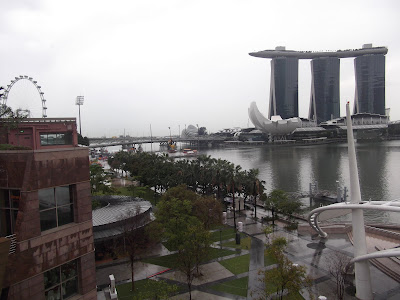 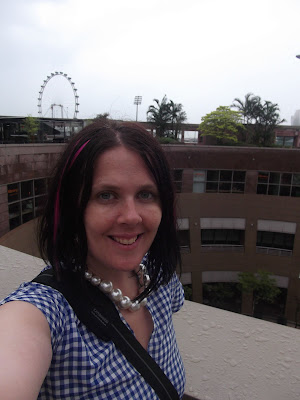 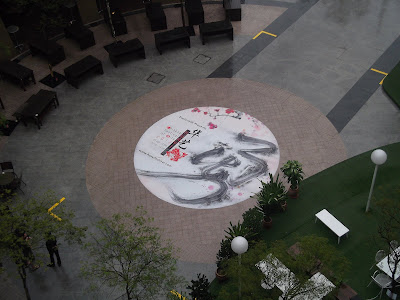 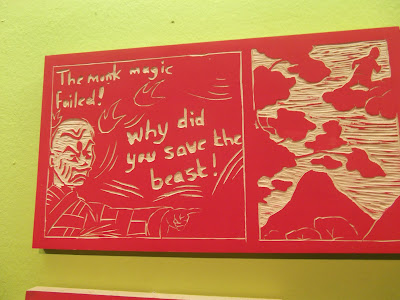 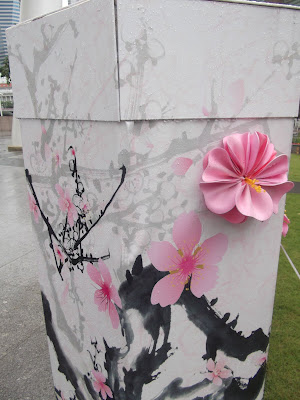 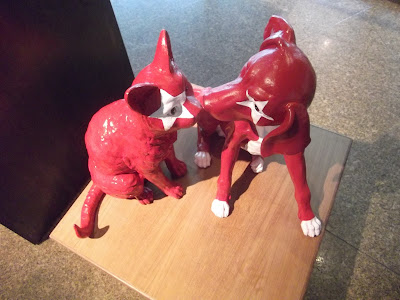 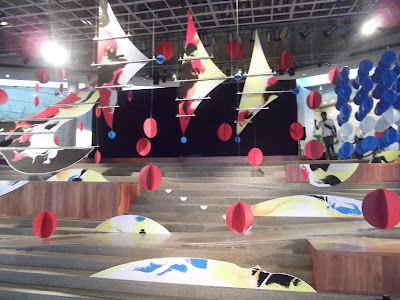 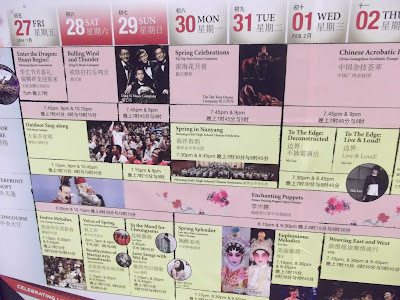 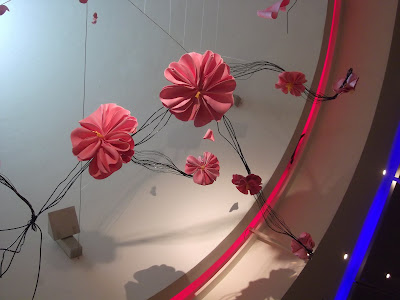 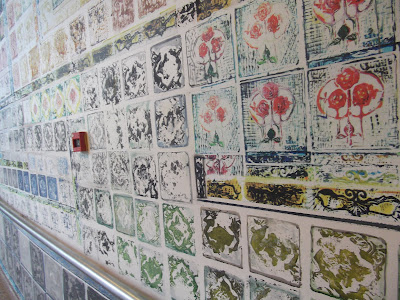 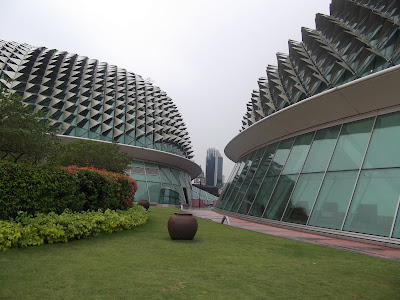 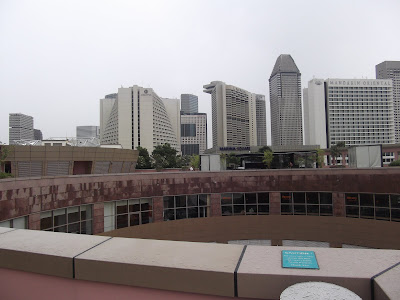 Clearly this is going to be a very photo heavy post! Just a few more to finish off, whilst I was in Singapore there was an arts festival on which was a celebration of Chinese Culture. On my firest evening in Singapore I was lucky enough to see a Cantonese Opera as part of the festival and the best part was it we free! (some parts of the festival you did have to pay for but there was loads of stuff you could see for no cost).
Here's a couple of photos of the opera, the costumes and make up were stunning and they also did fighting moves during the opera. Rad. 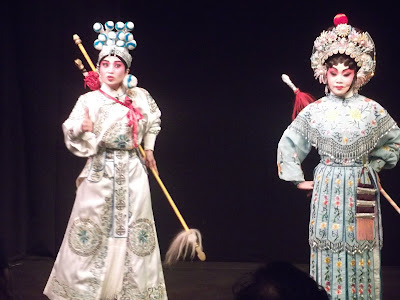 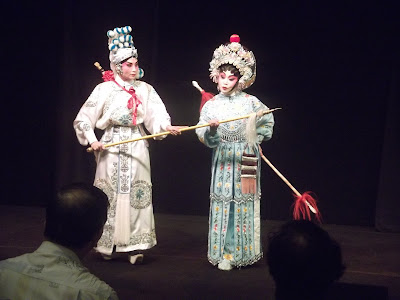 Looking at these photos is making me want to plan my next trip - luckily my friend Jess (who is a travel agent) sent me so specials for Samoa this week! Whoop!
Posted by Trees at 5:07 am

Poos to being sick! No fun!
I'm so excited about your having met a blog friend in Singers!Great pix,and I can't wait to hear all about it in the flesh in the near future!!!
Samoa! We've often discussed going there,I bet it's quiet and friendly!I have a friend who lives there,actually.Good reason to get off my arse and go one day!
Get better SOON!
XXXXXXXXXXX

Great photos - what an amazing country. And hope you're feeling better soon!

I went to Samoa about 2.5 years ago, it was beauuutiful (although I was there just after the tsunami)

Oh, all your travel snaps are giving me the travel bug really bad! Your snaps are gorgeous, and I'm glad you're having a great time.

You're wearing that lovely maxi!
Sorry you're sick, hopefully a planning a trip to Samoa will have you back to normal again soon.
Fab pictures, love the cat and dog checking each other out! x

all i can think about when you refer to samoa is: