Earlier this year Rich and I were suppose to go and see the Mountain Goats at San Fran. However the show was canceled due to one of the band members having health problems - curses!

However, as the gig drew closer we decided we should go and check it out and see what they were like.

I am SO glad we decided to go - the gig was awesome! It started off as a one man acoustic set with the rest of the band joining in later in the set.

Rich and I have now made our list of "must see" bands for the first few months of next years and there's some good ones coming to Wellington. 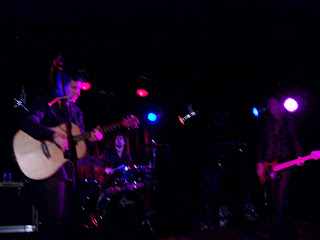 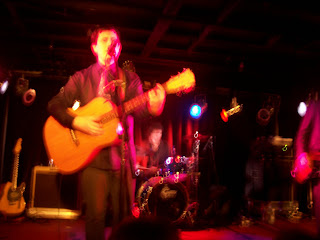 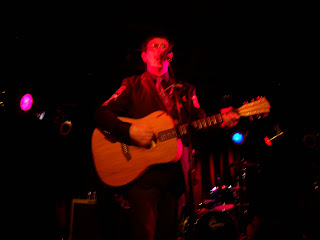