So I walk through Manners Mall fairly regularly - it's near my work and relatively near my house as well and it can be a pretty weird place at times.
It can also be pretty interesting - I have two Manners Mall "favourites" at the moment. The first is "Bob Dylan Boy", well he's not a boy, he'd be in his early twenties I guess. He's often busking at Manners Mall when I am walking home and he looks and plays just like a pre-electric guitar Bob Dylan. This guy is amazing, he looks and sounds like a young Bob Dylan, I've actually seen crowds of people standing round him with their mouths agape at his awesome Bob Dylan style. 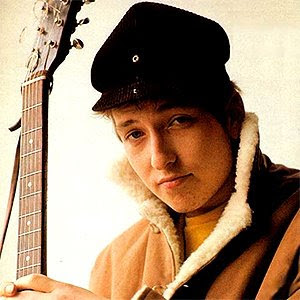 My second Manners Mall favourite at the moment is "Harmonica Guy". I see Harmonica Guy every time I walk through Manners Mall during my lunch break playing up a storm, this guy is amazing, sometimes when you hear him you are kind of secretly looking around for the rest of the band or at least someone else, because it seems impossible that so much sound could be coming from one man and his harmonica. Like Bob Dylan, Harmonica Guy also often has crowd's around him. I think it's because he seems to be once of those musician's that really becomes "one" with his instrument - he really gives it his all when he plays the harmonica making him completely awesome.

So today when I was walking home through Manners Mall on my way home from town I saw something which was pretty cool which I had actually never seen before - but apparently according to this website it's been done before.

I saw a bunch of people hanging about with signs saying that they were giving out free hugs , some were dressed like normal guys and there was also a guy dressed as a teddy bear and a guy dresses as a panda bear. I kinda like this free hugs idea - although I go get slightly creeped out at people dressed as giant animals so this one fits partly into the interesting and partly into the weird category.