So I got it all wrong in regard to the Chinese New Years markets and parade being on last Saturday - they were in fact taking place on Sunday! So on Sunday Rich and I headed off to the markets first of all. They were really cool - I especially liked all the red Chinese Laterns that were put up around the waterfront.

We actually thought we had missed the parade - but when we were walking towards Courtney Place we heard the sound of firecrackers going off (good firecrackers too - not the lame ones you buy in the shops - they were old school double happies) so we rushed to see the parade. It was such and AWESOME parade! I loved it - the Chinese Dragons were especially amazing - I love Chinese New Year! 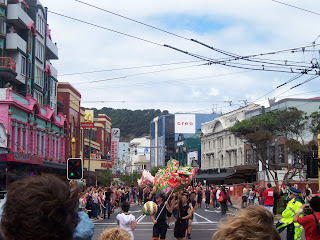 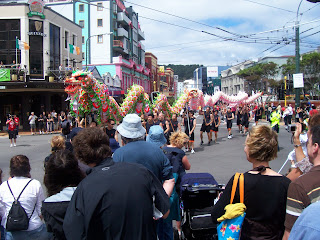 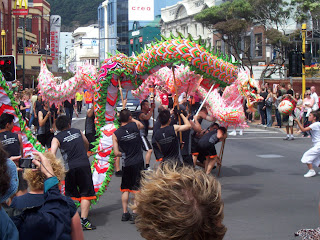 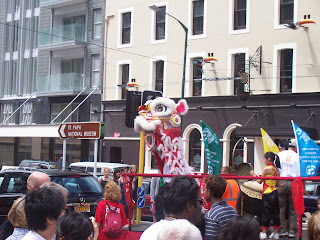 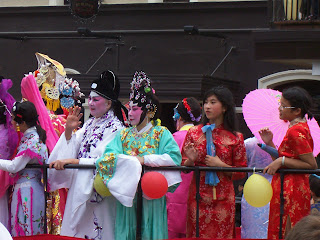 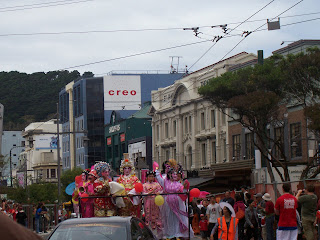 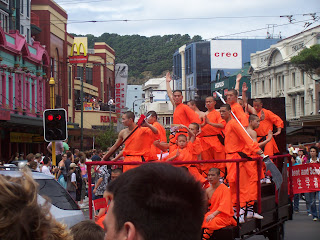 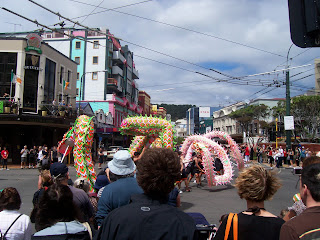 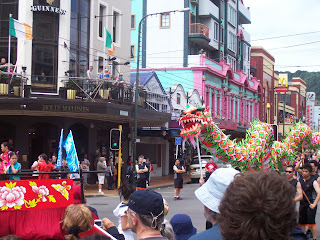