Winters Morning on the waterfront

I've been thinking for some time that 2014 just isn't my year at all and as we are now half way through the year I'm convinced. It's seems to be a year of never ending bad luck.

Nearly a week later I'm still feeling pretty terrible with my cold/flu/whatever - I went to the doctor and was given  the really great diagnosis of it "cold be viral or it could be infection" obviously $43 dollars well spent.

I've also been having no end of trouble with my new passport, which I've been trying to organise whilst generally feeling terrible. I decided I would try and apply for my new passport online. However,  the photos I uploaded, which were taken by the post office were rejected not once but twice due to my "wispy hair" being detected as "shadows" by the software. I've now been told by the passport office to apply for the passport in paper as its "just easier". Hopefully I am still going on holiday on the 26th of the month.

Anyways on Saturday morning Rich and I both we awake early so we decided to go for a walk on the waterfront. These photos pretty much reflect my mood right now. 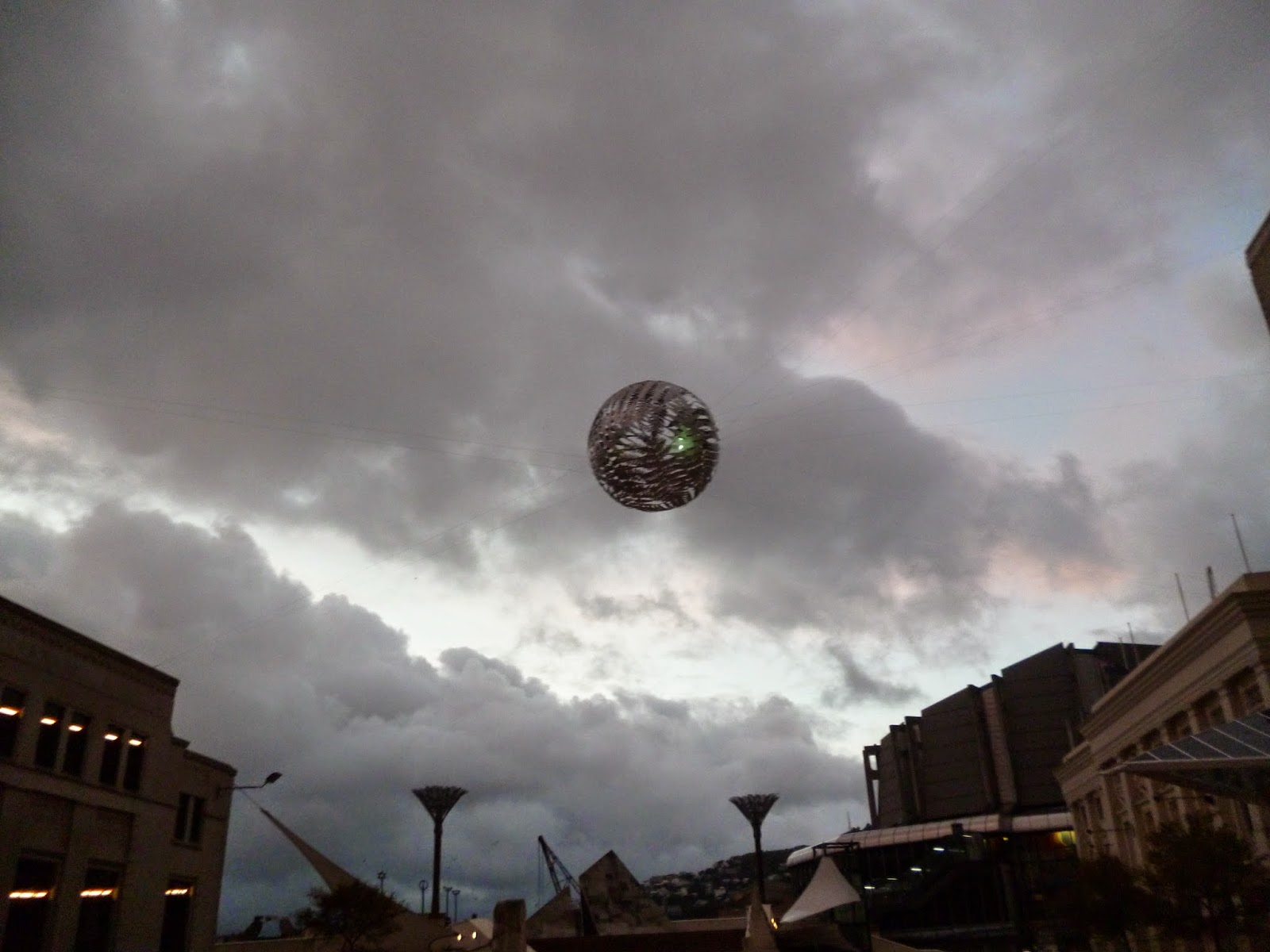 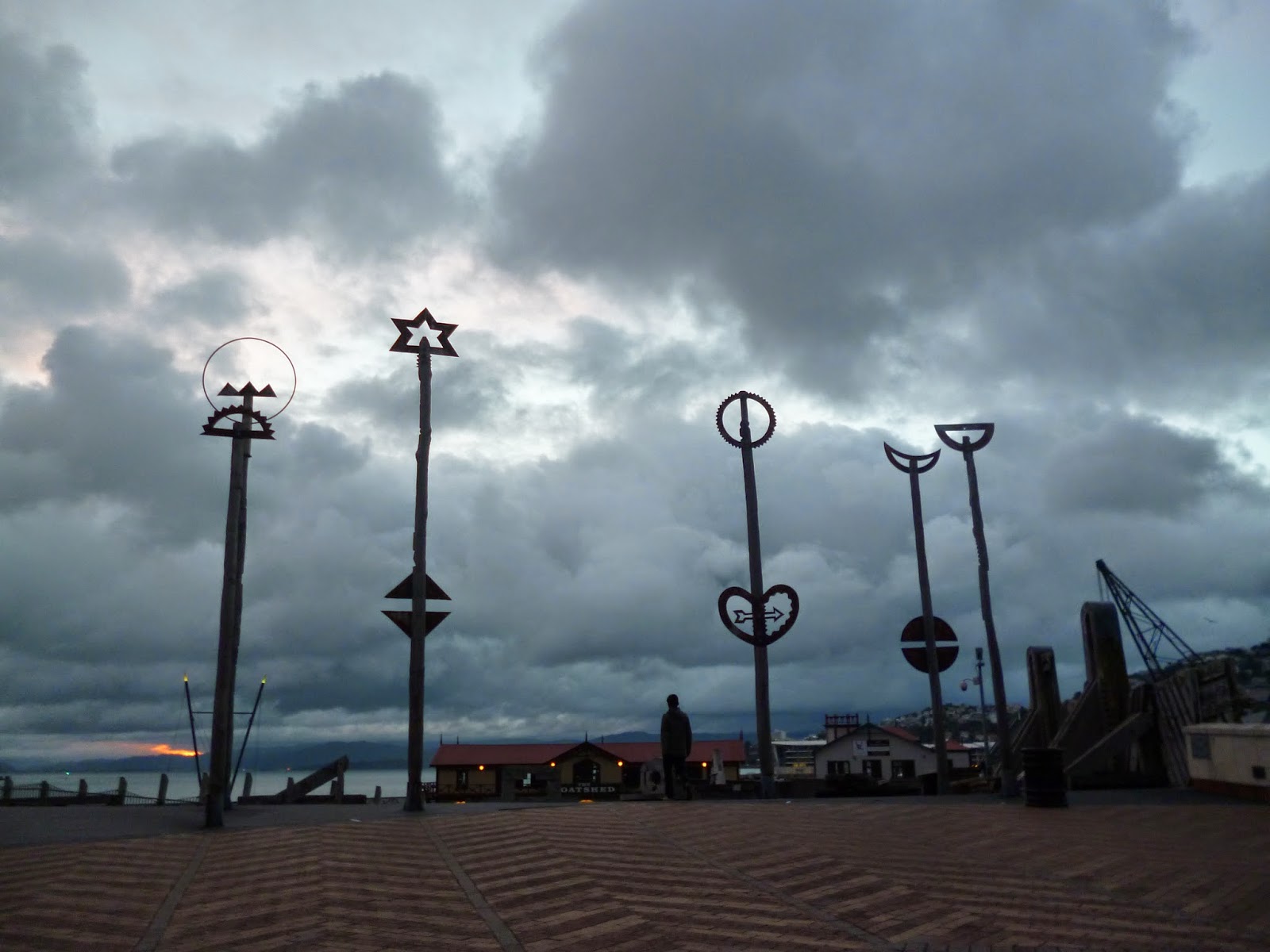 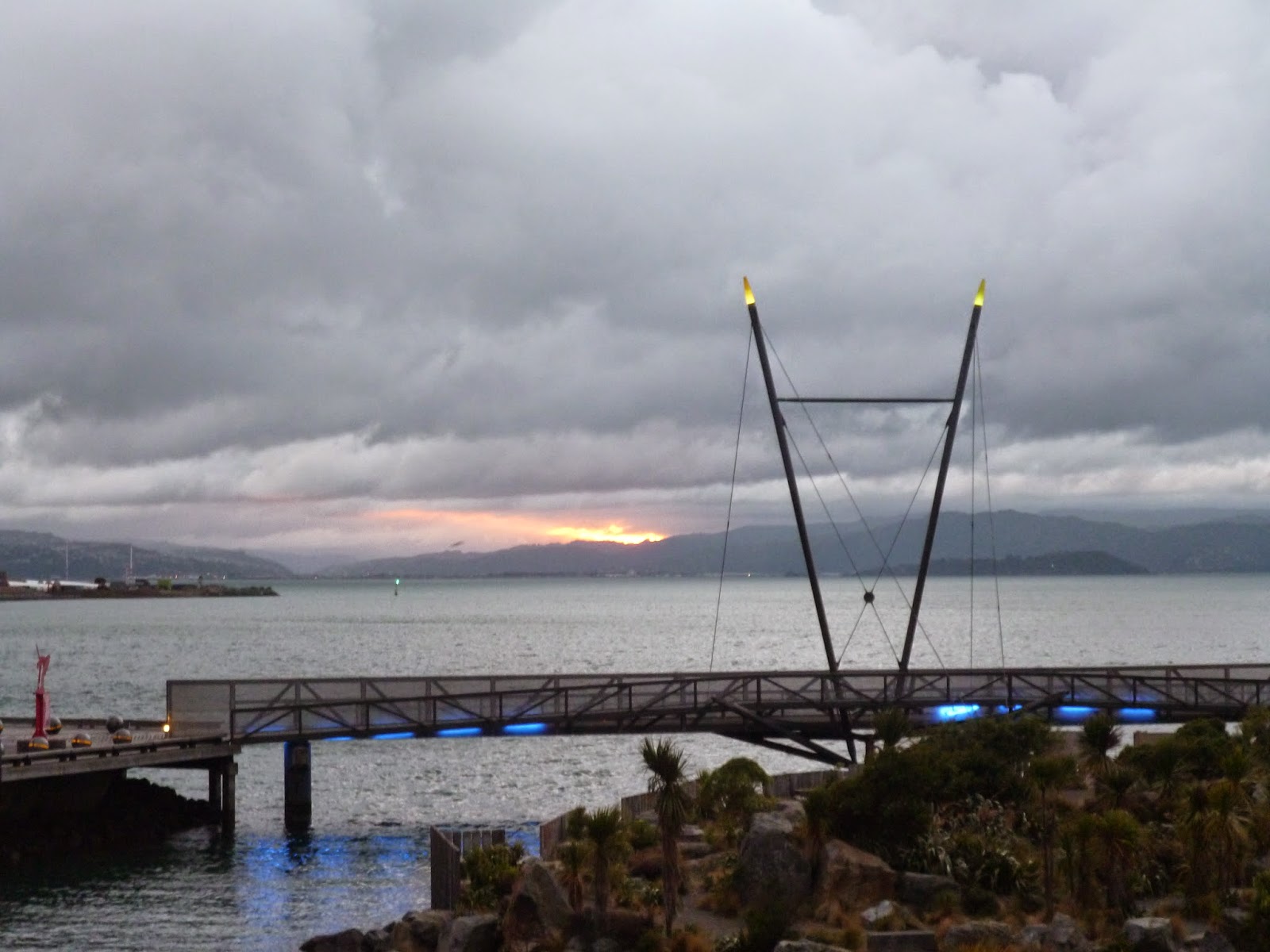 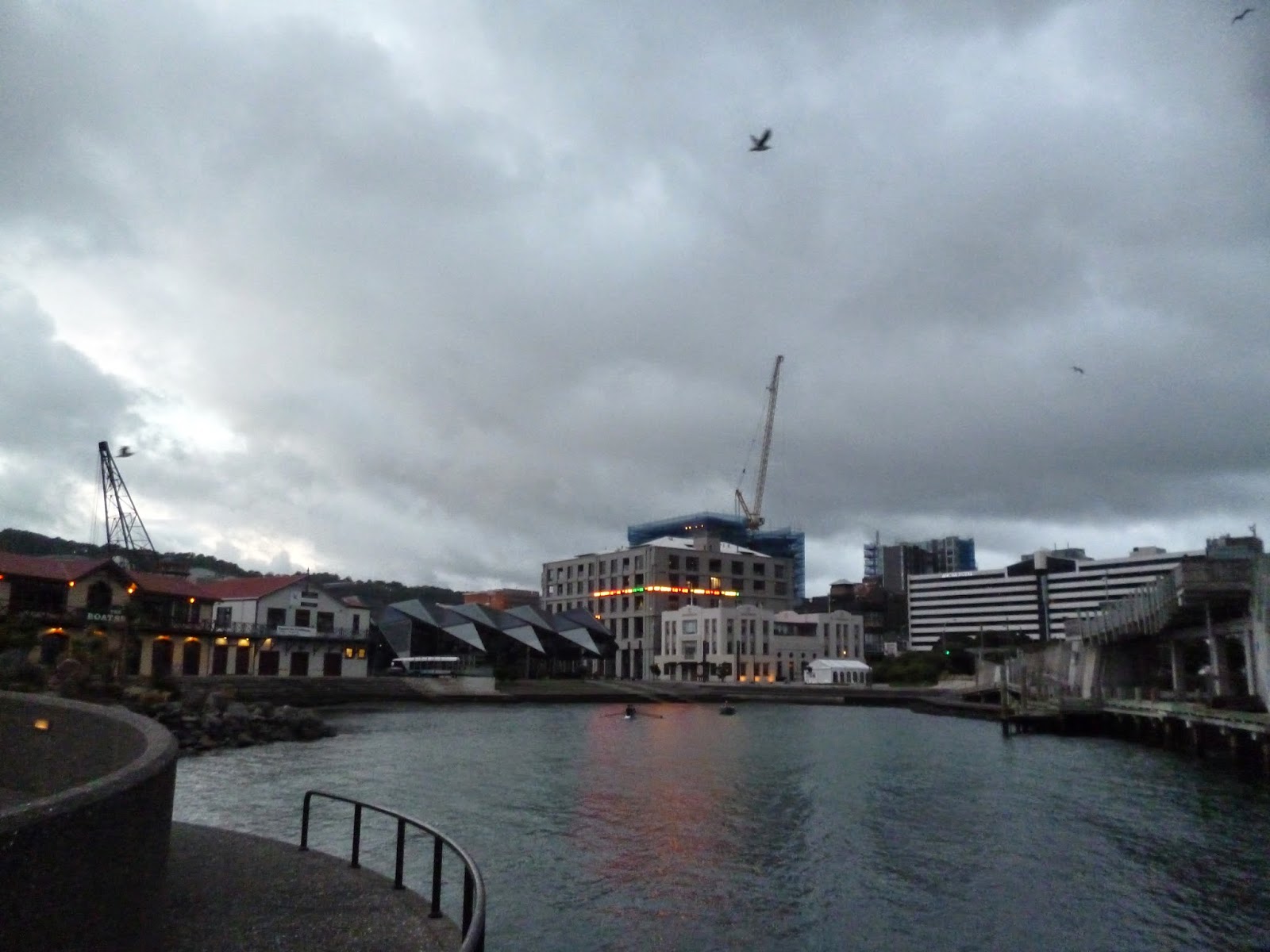 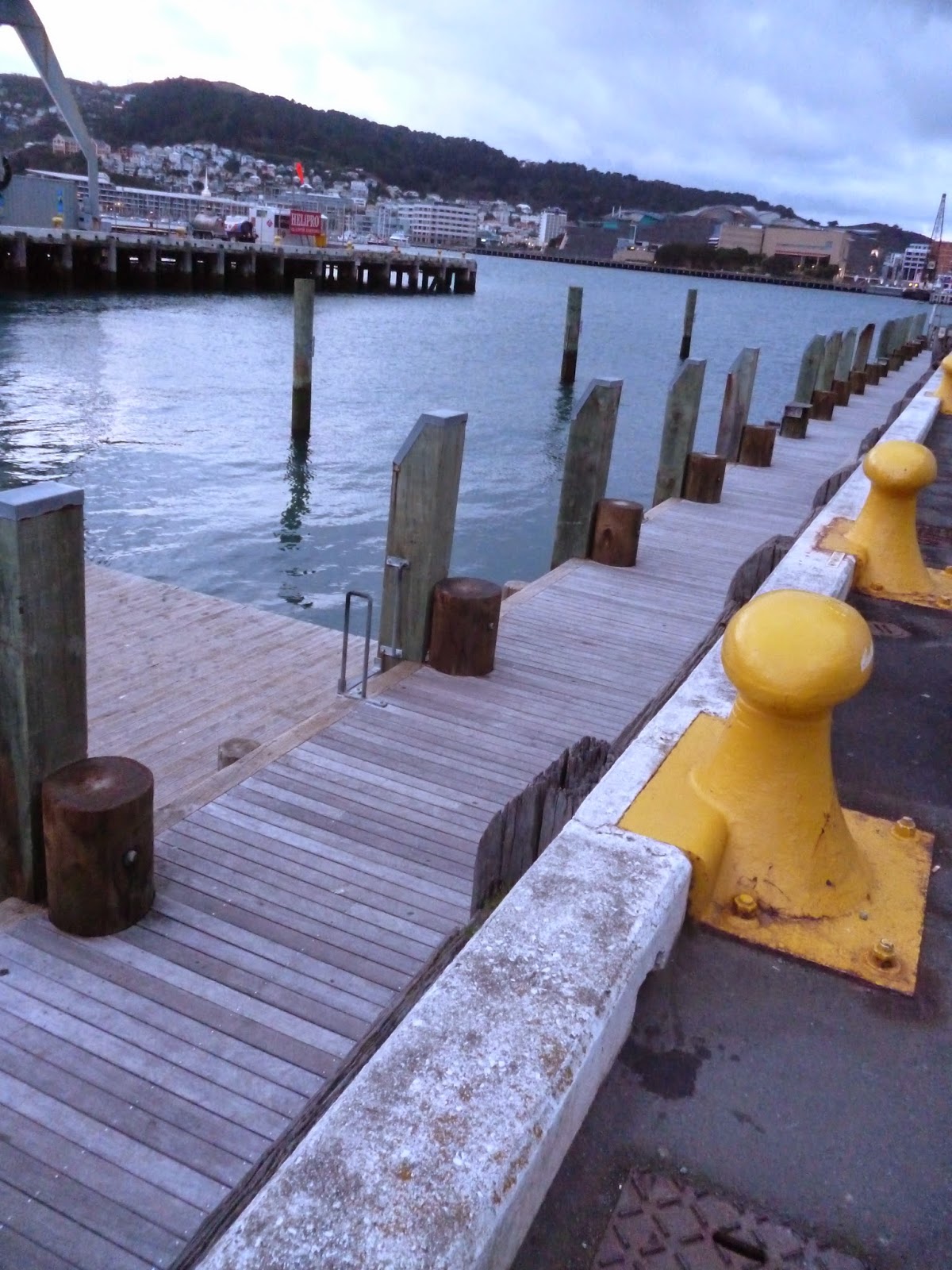 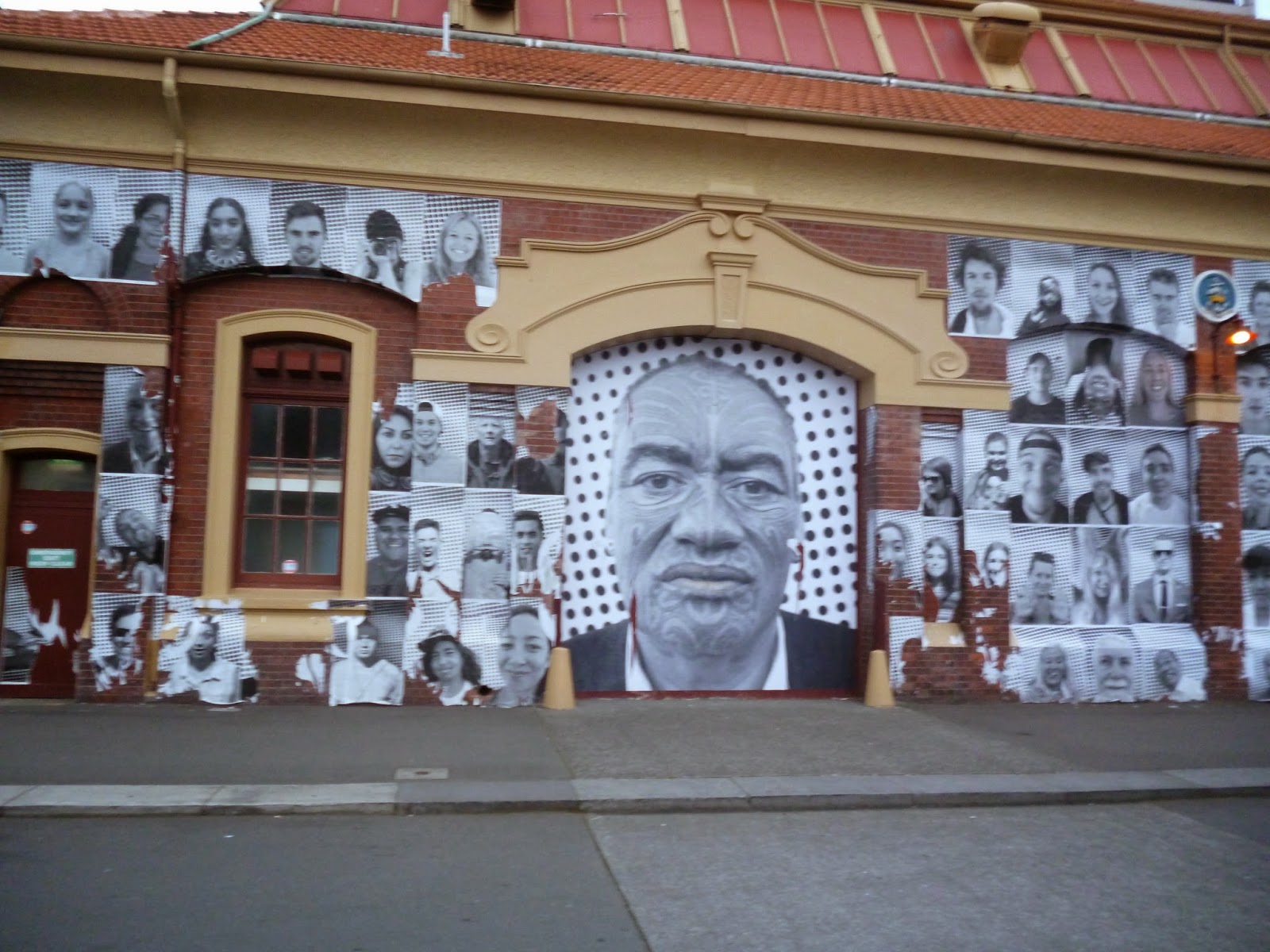 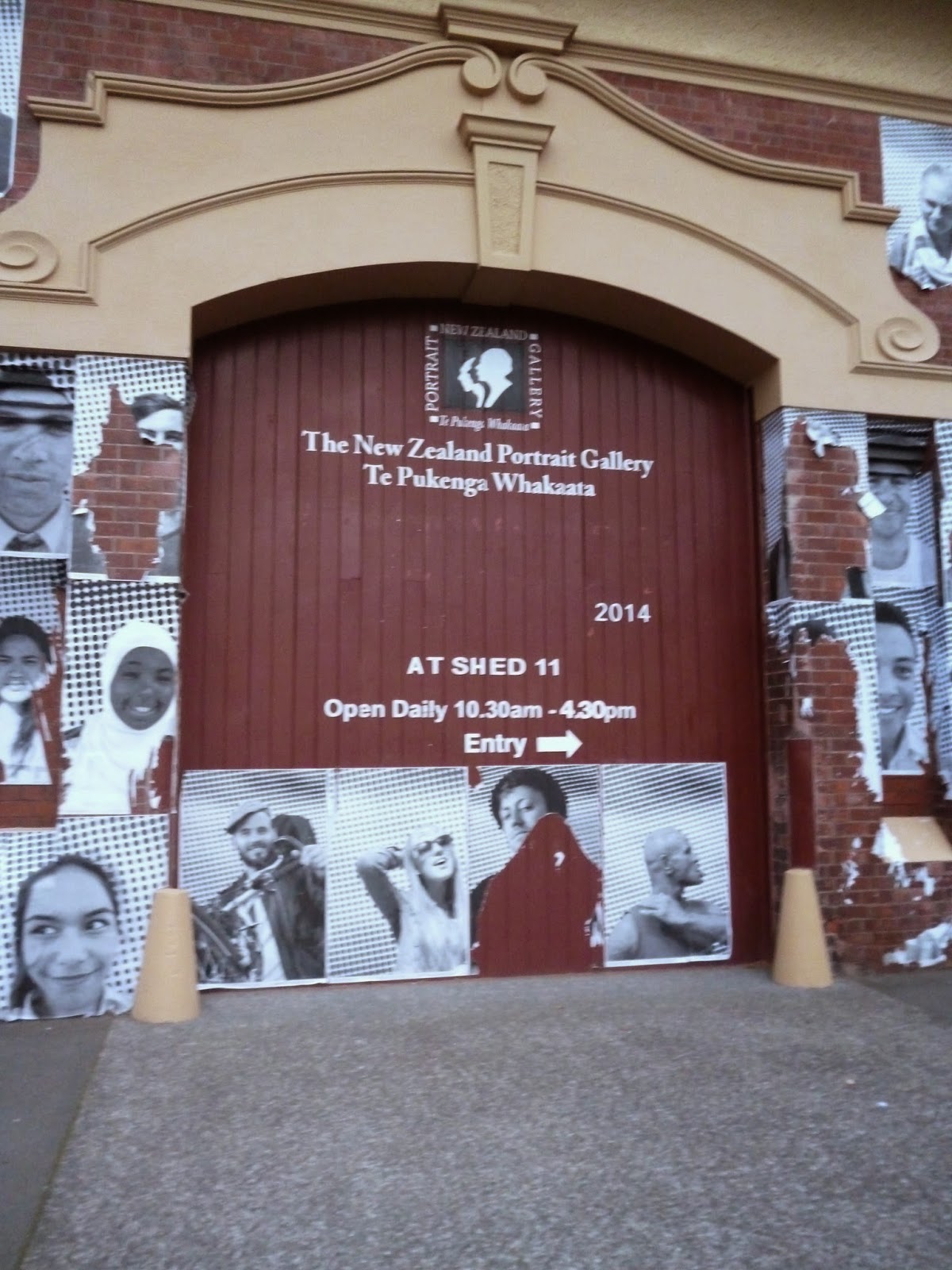 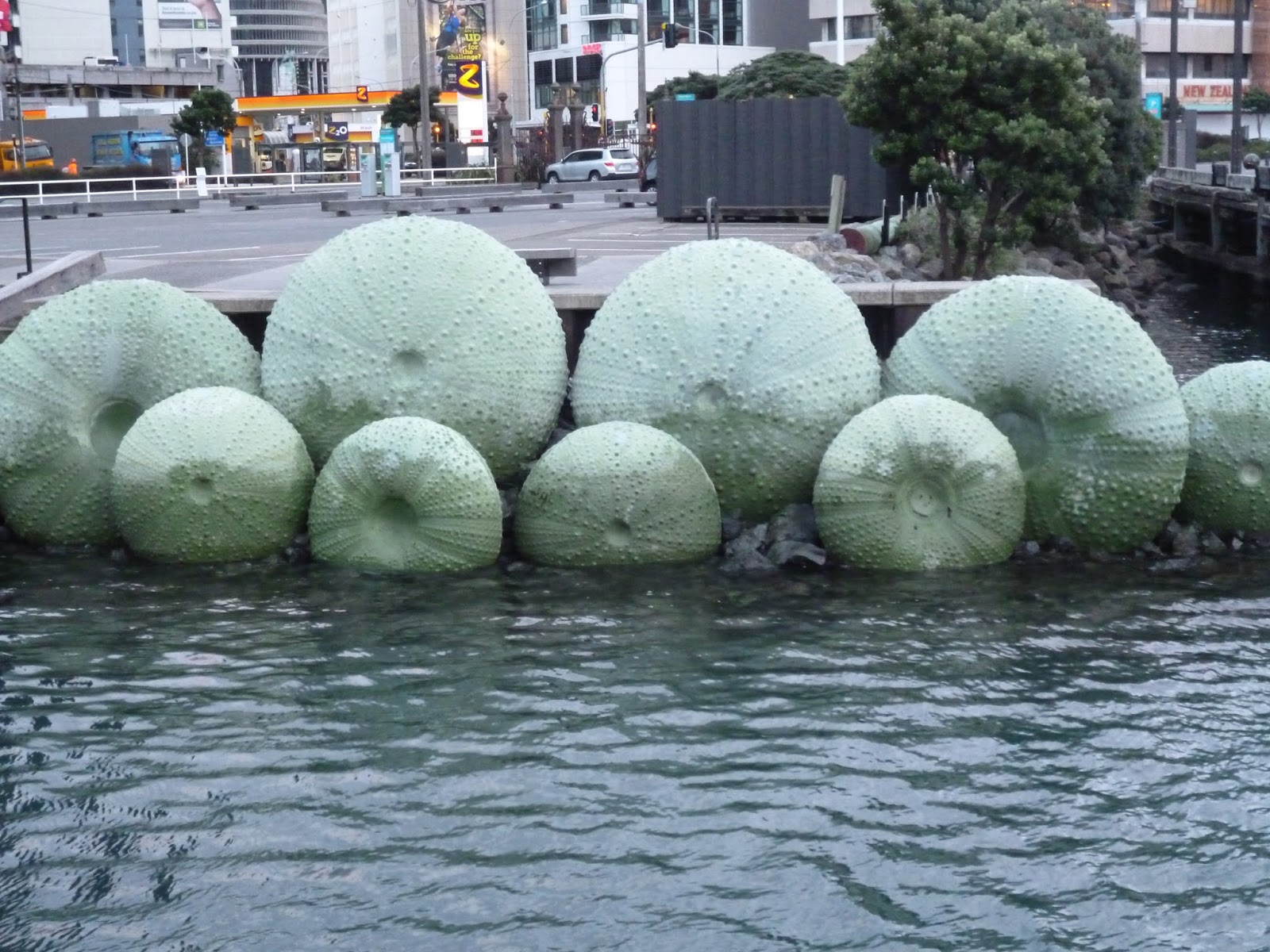 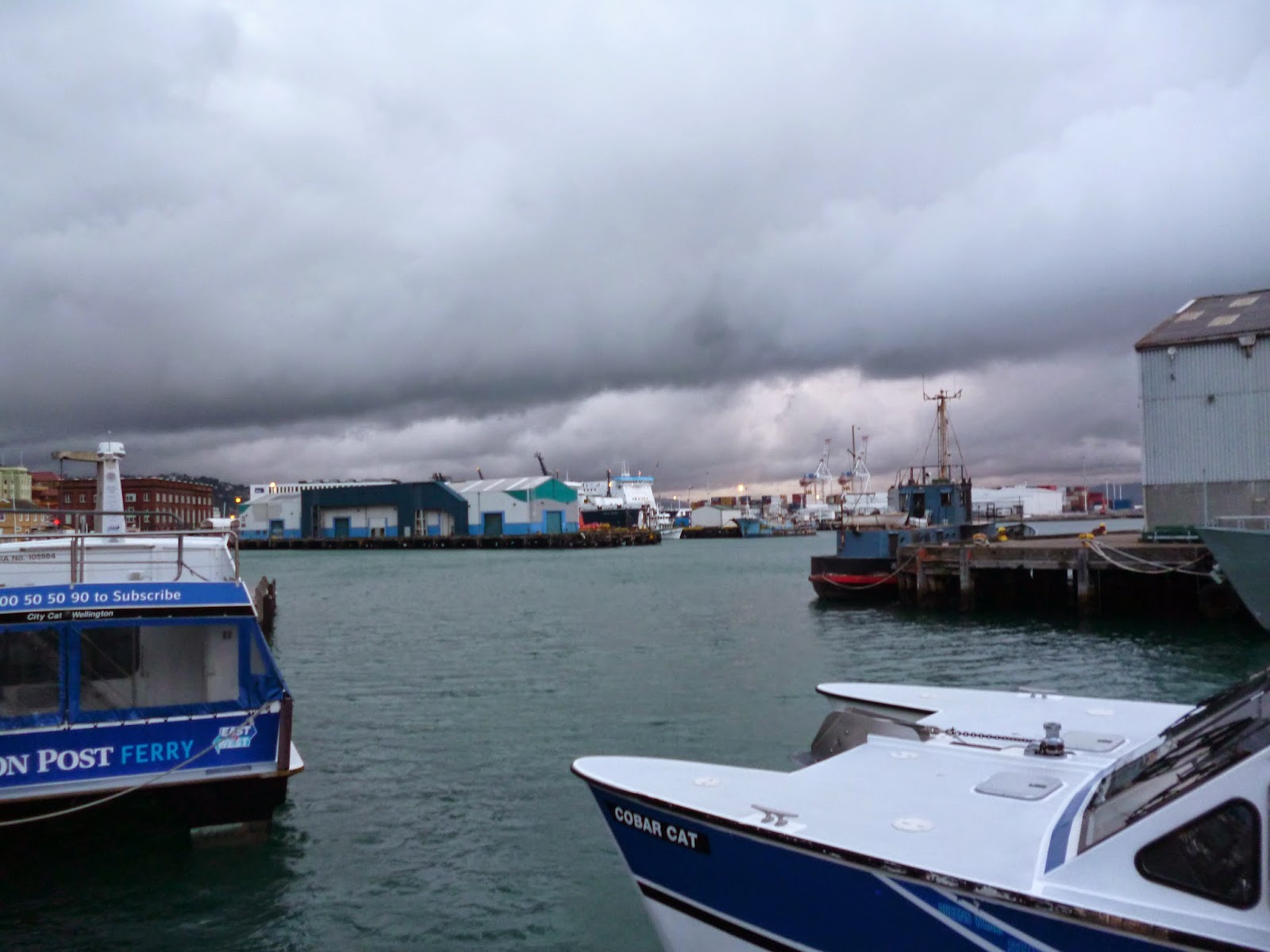 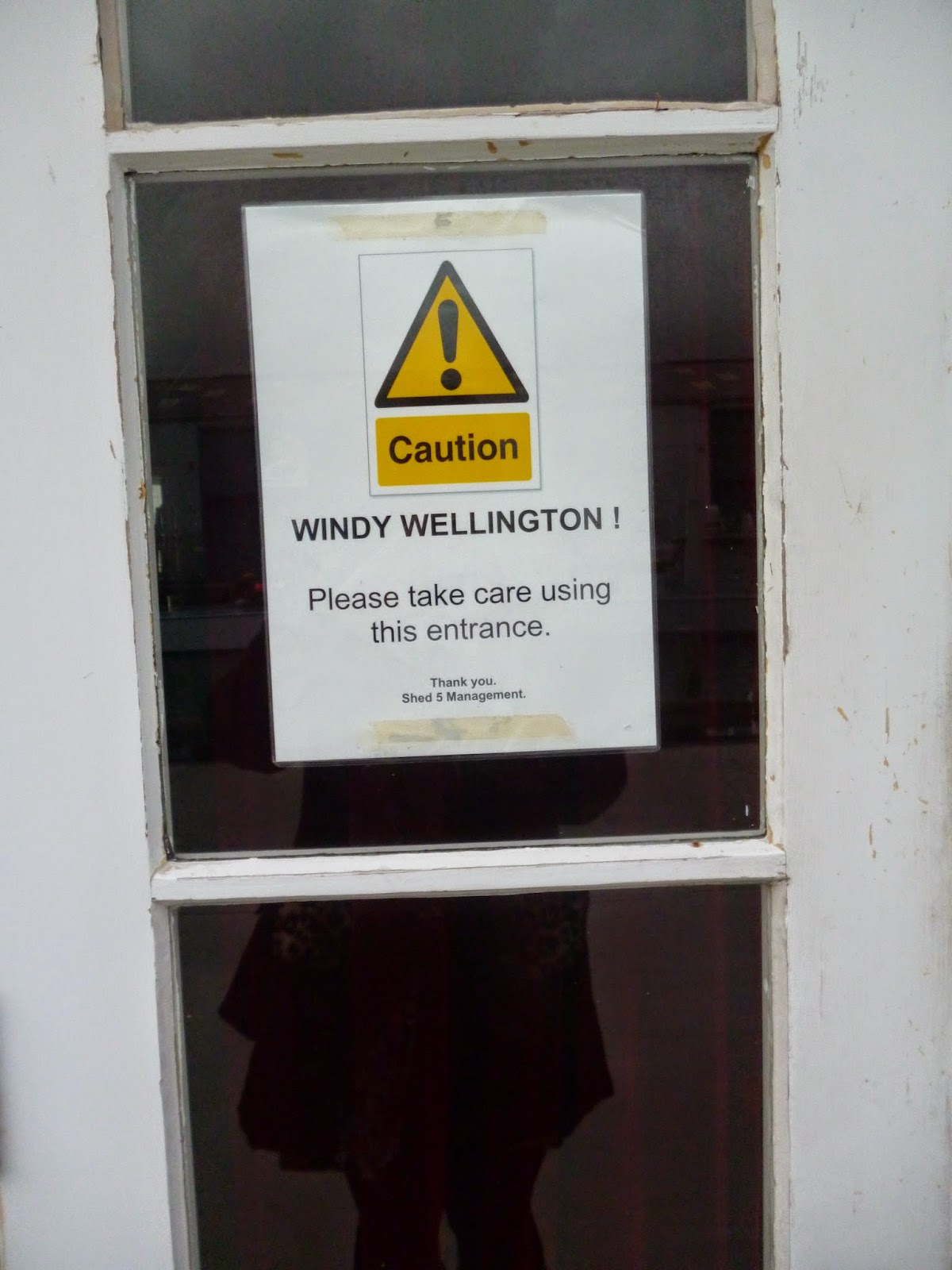 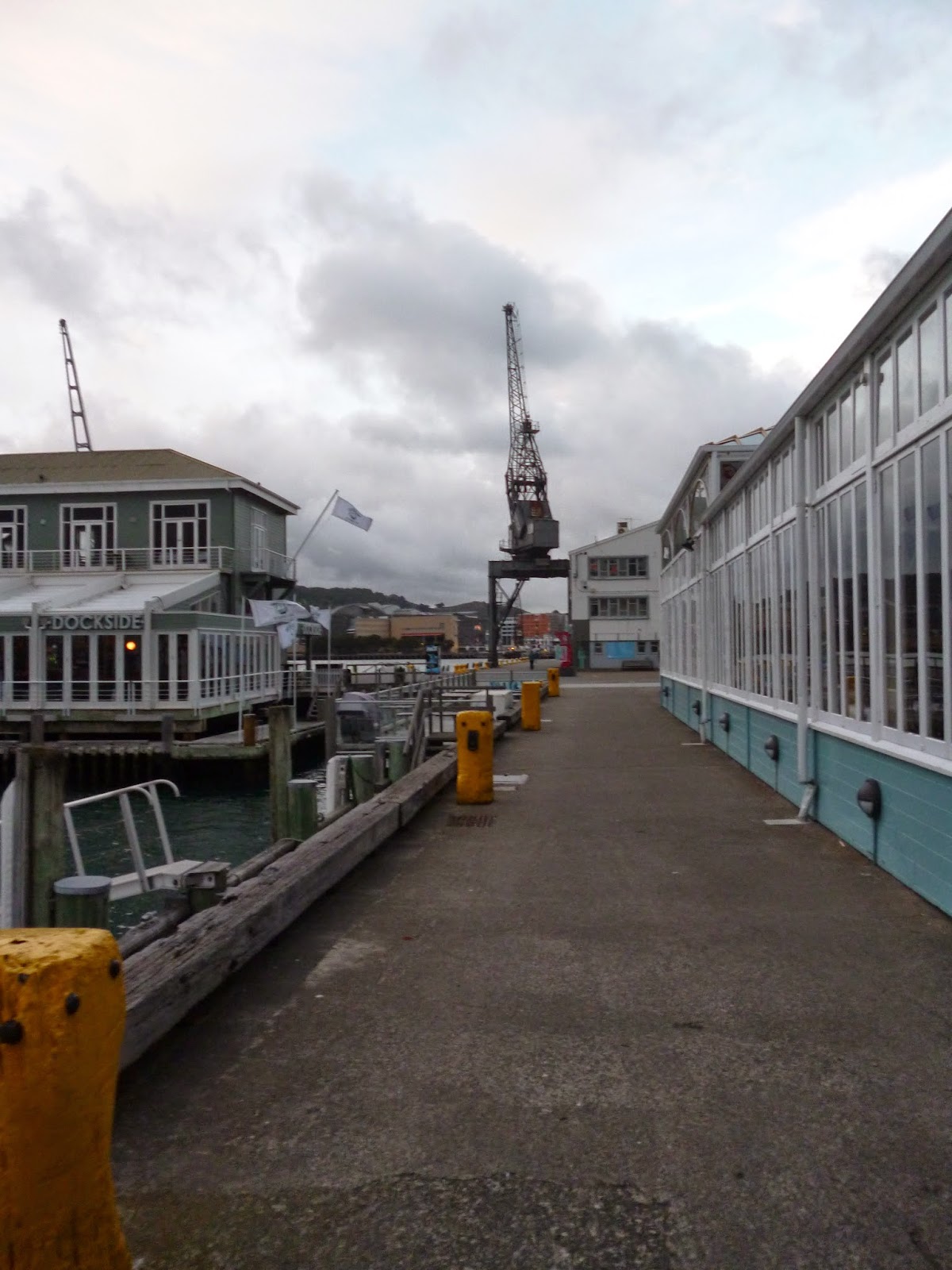 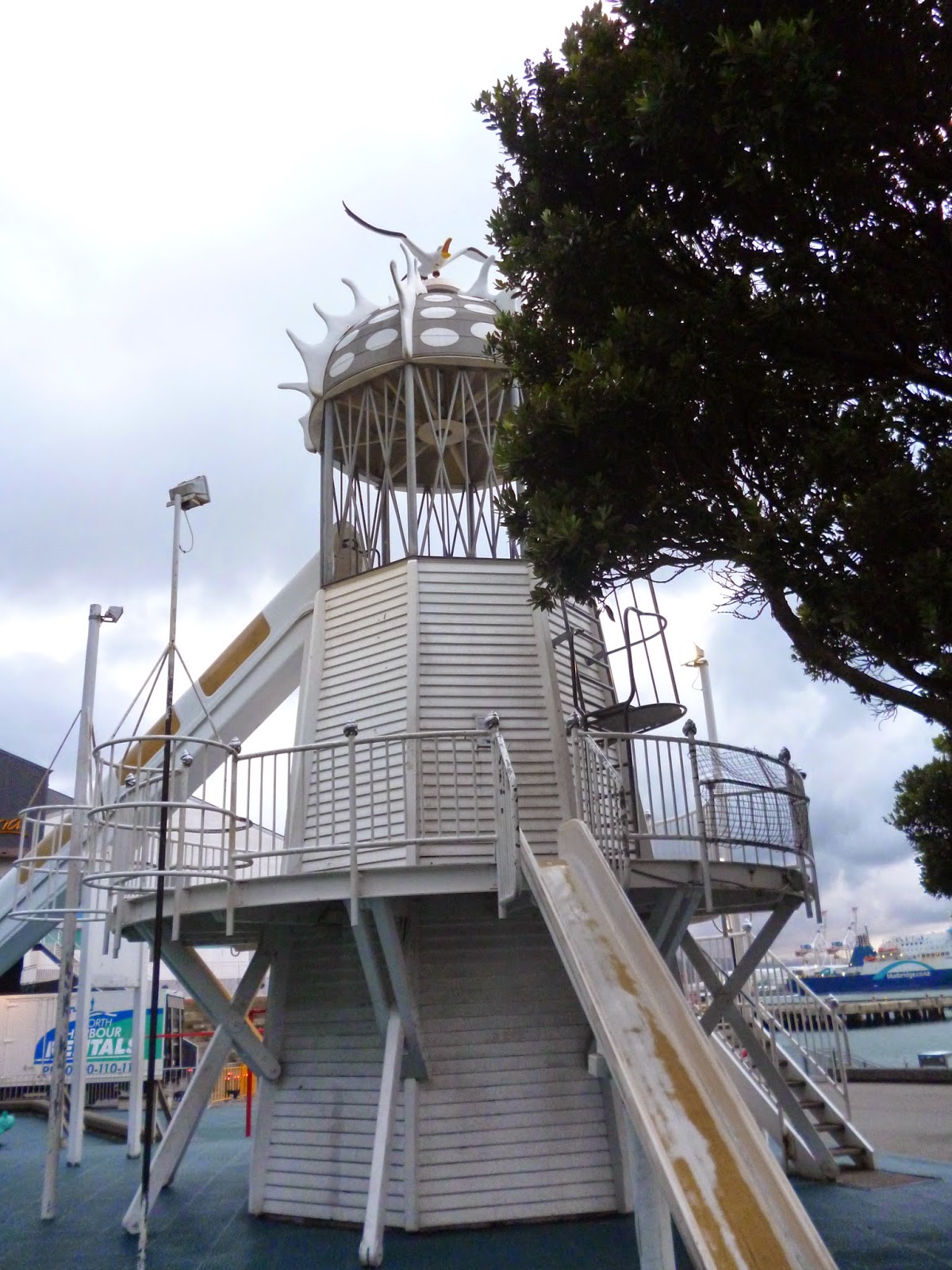 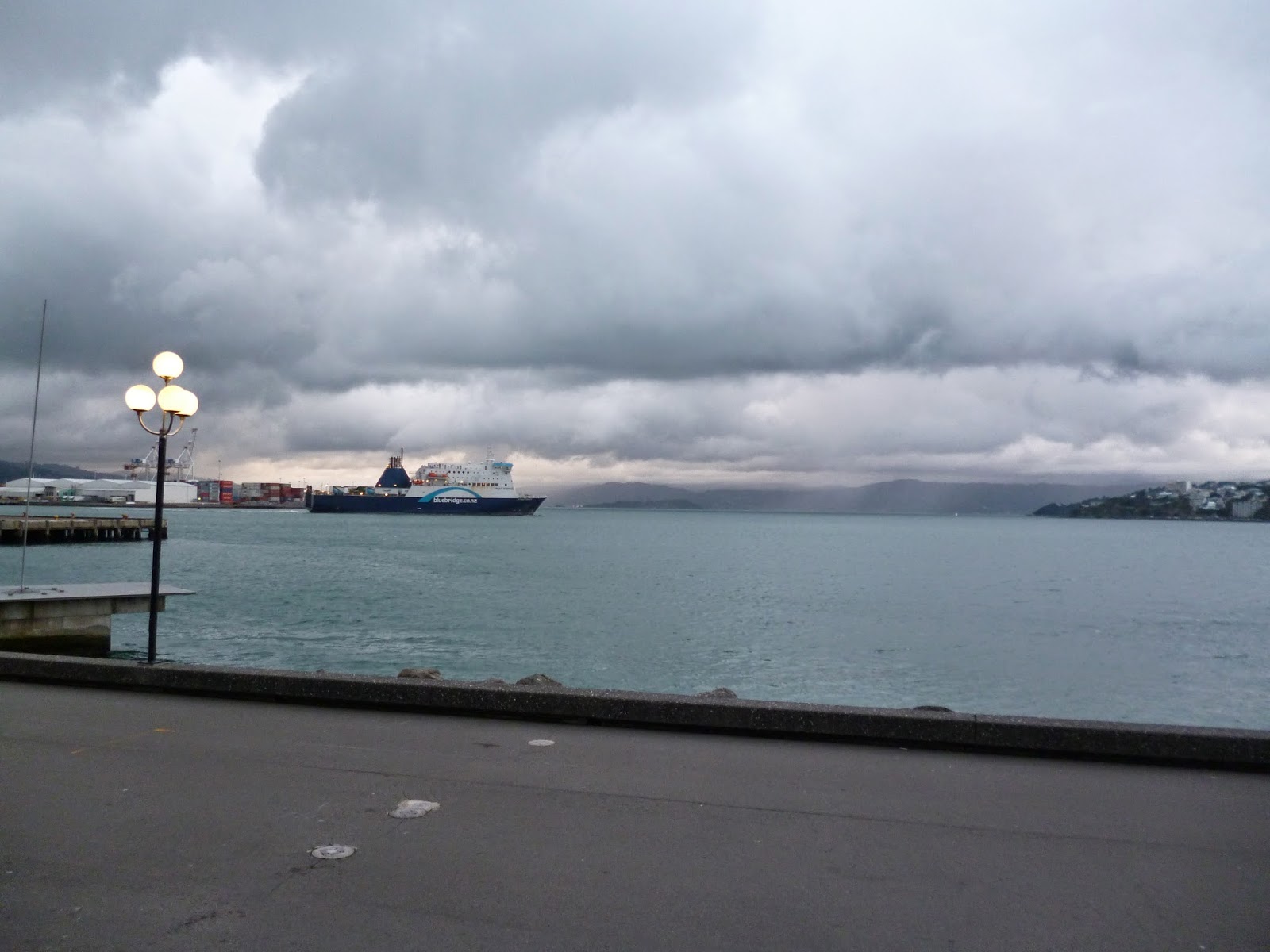 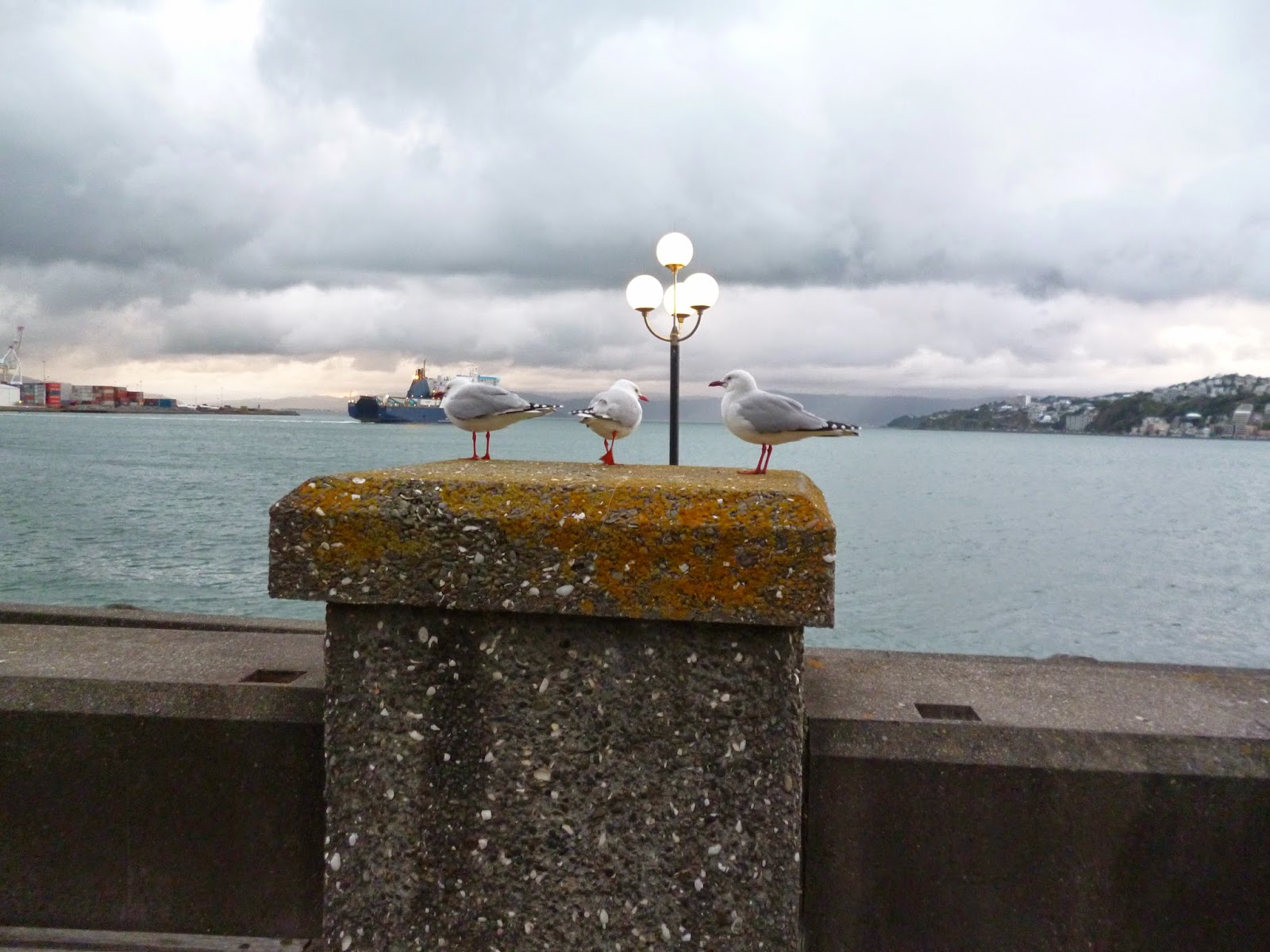 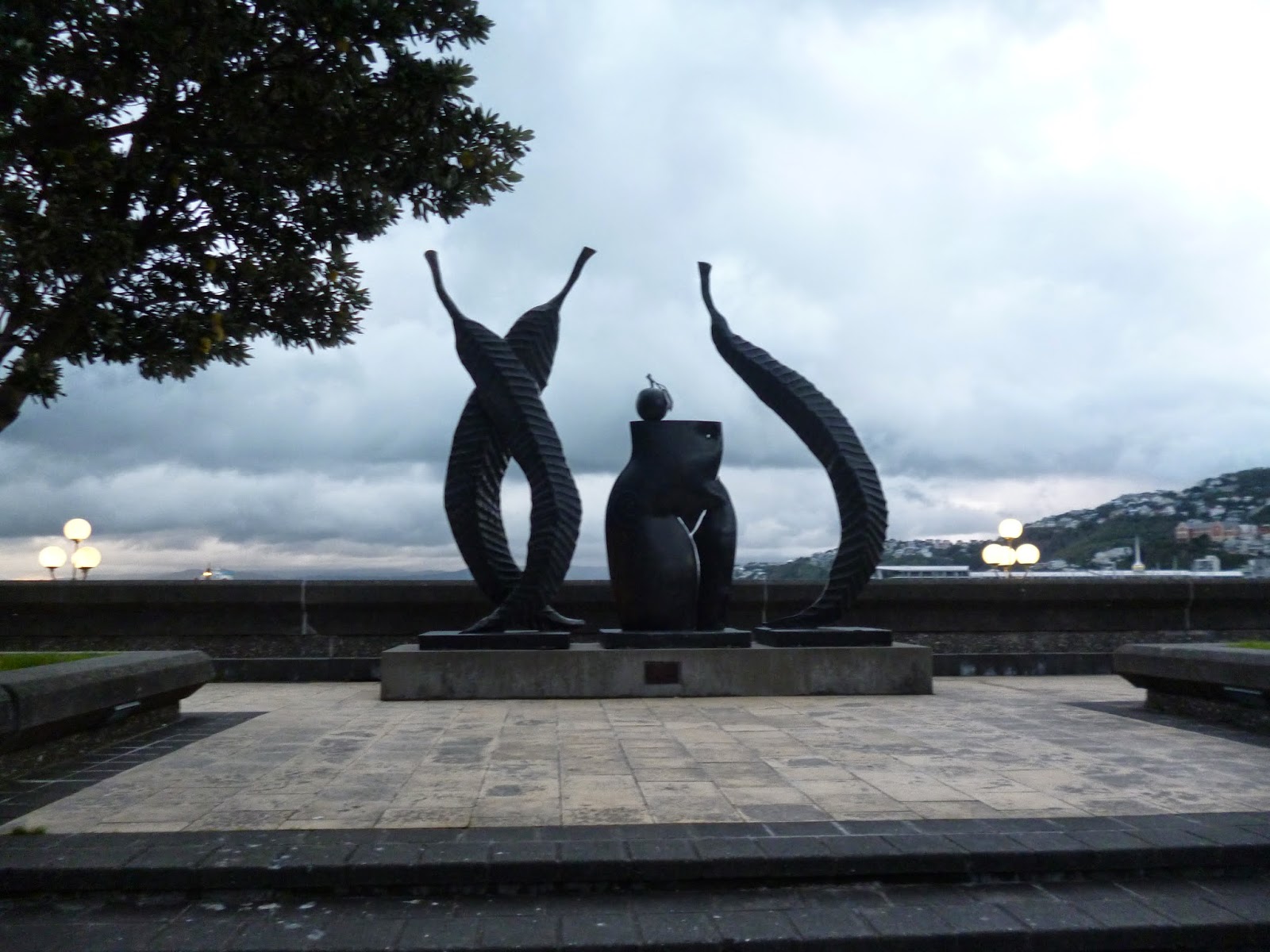 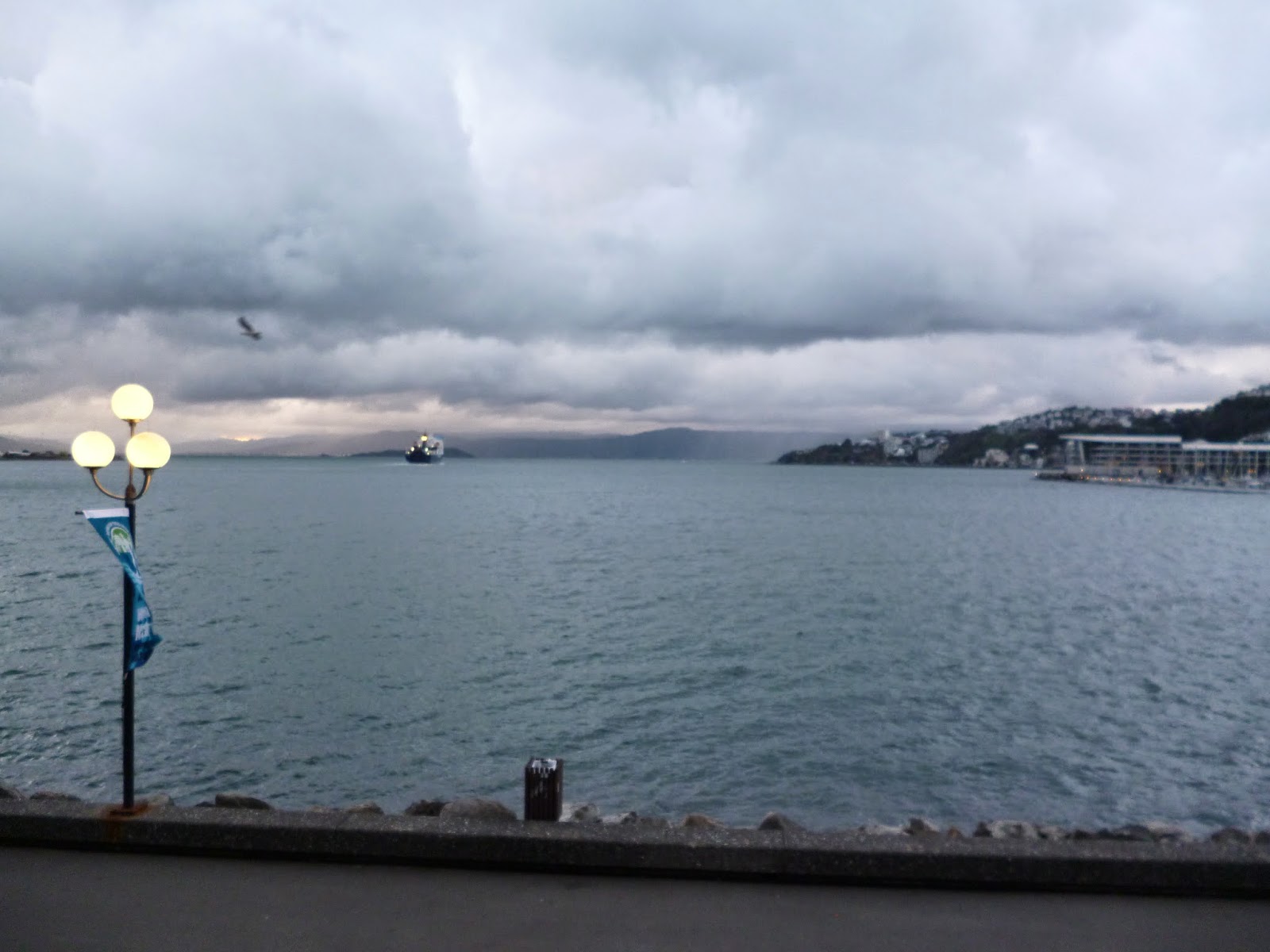 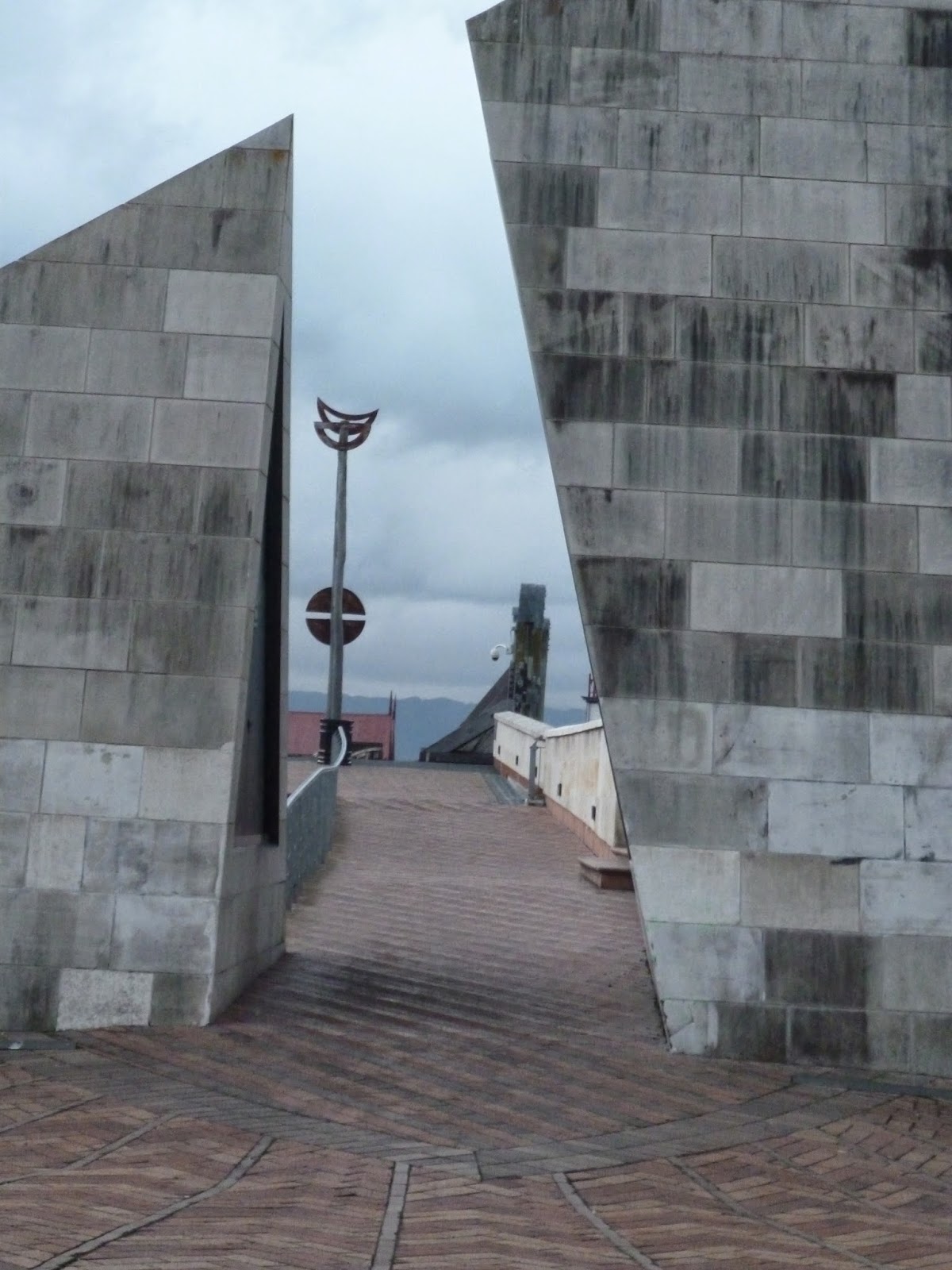 Hopefully the next week will be better for me - who knows, maybe my new passport with finally turn up.
Posted by Trees at 11:58 am

What moody, magical images of the Wellington waterfront at dawn!

Please count it a compliment that I view this poem in grays as a variation on 'Navy Pier in November.'

Put that old Louis Armstrong hit "I cover the waterfront..." under it and you'll see time shift!

You're doing great work while ill. Hope you recover soon.

I'm so sorry to hear you're still not feeling well and that the doctor was no help. I hope you feel better really soon. And fingers crossed you get your passport sorted in time. The whole process of applying for one is a nightmare! Mine's just expired so I need to get mine renewed soon and I'm not looking forward to that! xx

Sorry you're not feeling well. I ,ust say those pictures are beautiful! Such pretty scenery.

Thanks for your well wishes - I still don't understand why it must be so hard to apply for a passport! I always seem to have bad luck with them.

Thank you! I'm very lucky, its hard to take a bad photo of my city

Wonderful images of windy Wellington! Even if luck hasn't been on your side recently at least you've seen some lovely scenery.
Fingers crossed you start feeling better soon and that the passport woes are soon sorted. x

Grrr, bad mood totally justified! It's rotten to have a virus but isn't it amazing when you one day wake up better and full of energy? Hope it happens very soon for you. If it makes you feel any better I am drivers-licence-less while I wait for paperwork to arrive from Australia. Annoying! Hurry up Spring.

windy wellington! i always love your photos of the waterfront. <3 <3 <3