I'm going to be honest with you guys - my desire  to blog has pretty much disappeared lately. I can't say I'm exactly sure why, lets hope it returns soon.

I did want to share with you all though a morning out Ria and I  had recently. One of our local Saturday markets, the Frank Kitts Market (or Wellington Underground Market as its officially called) occasionally has themed market days and last week it was a vintage themed market so we thought we would go and check it out. 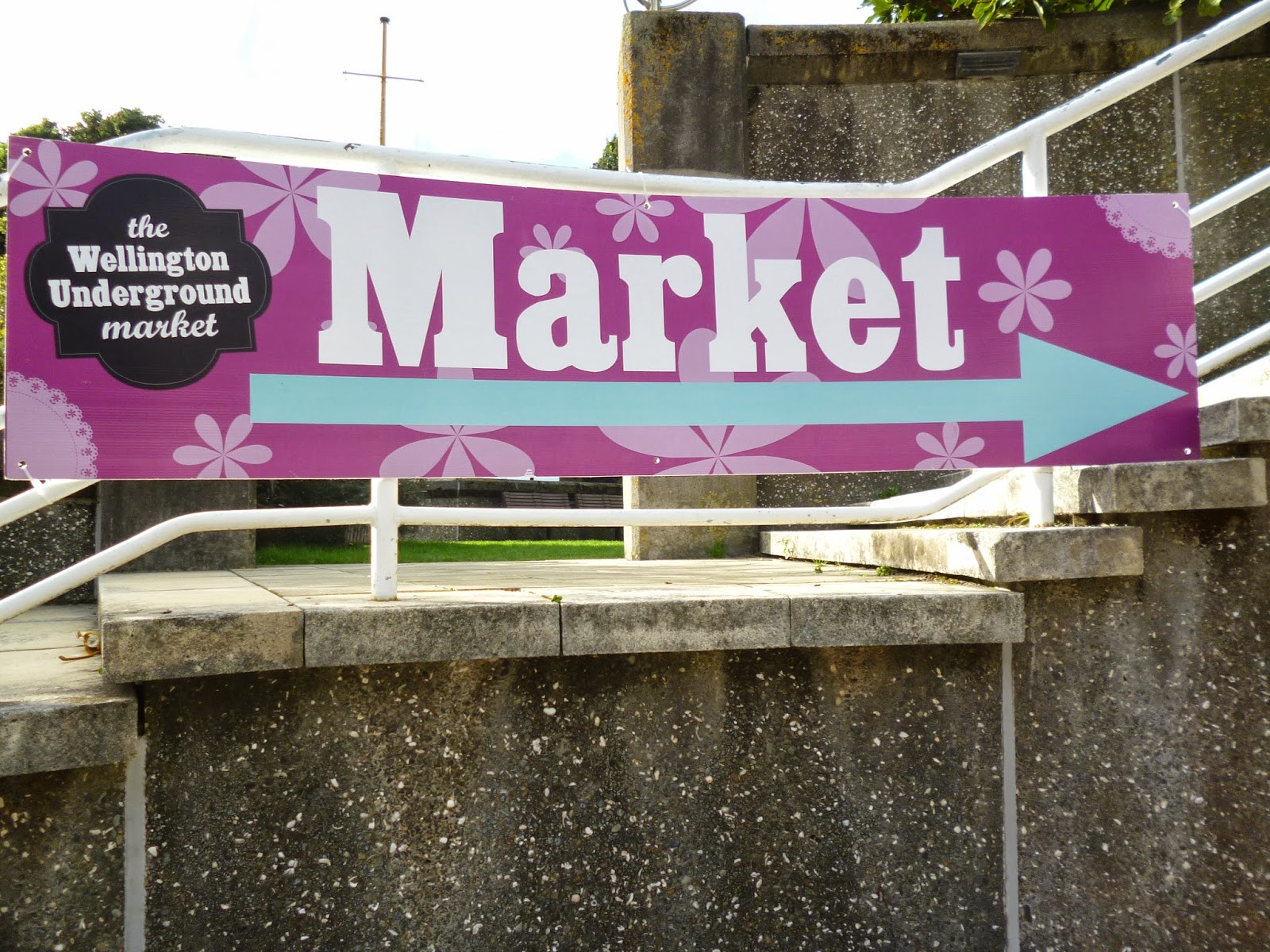 I try to never have very high expectations for vintage themed markets - often vintage markets seem to be selling stuff for really inflated prices or just don't seem to have anything that interest me. However, this one was awesome. There may have only been a handful of vintage stalls (as well a the usual stall holders) but they had such great stuff. 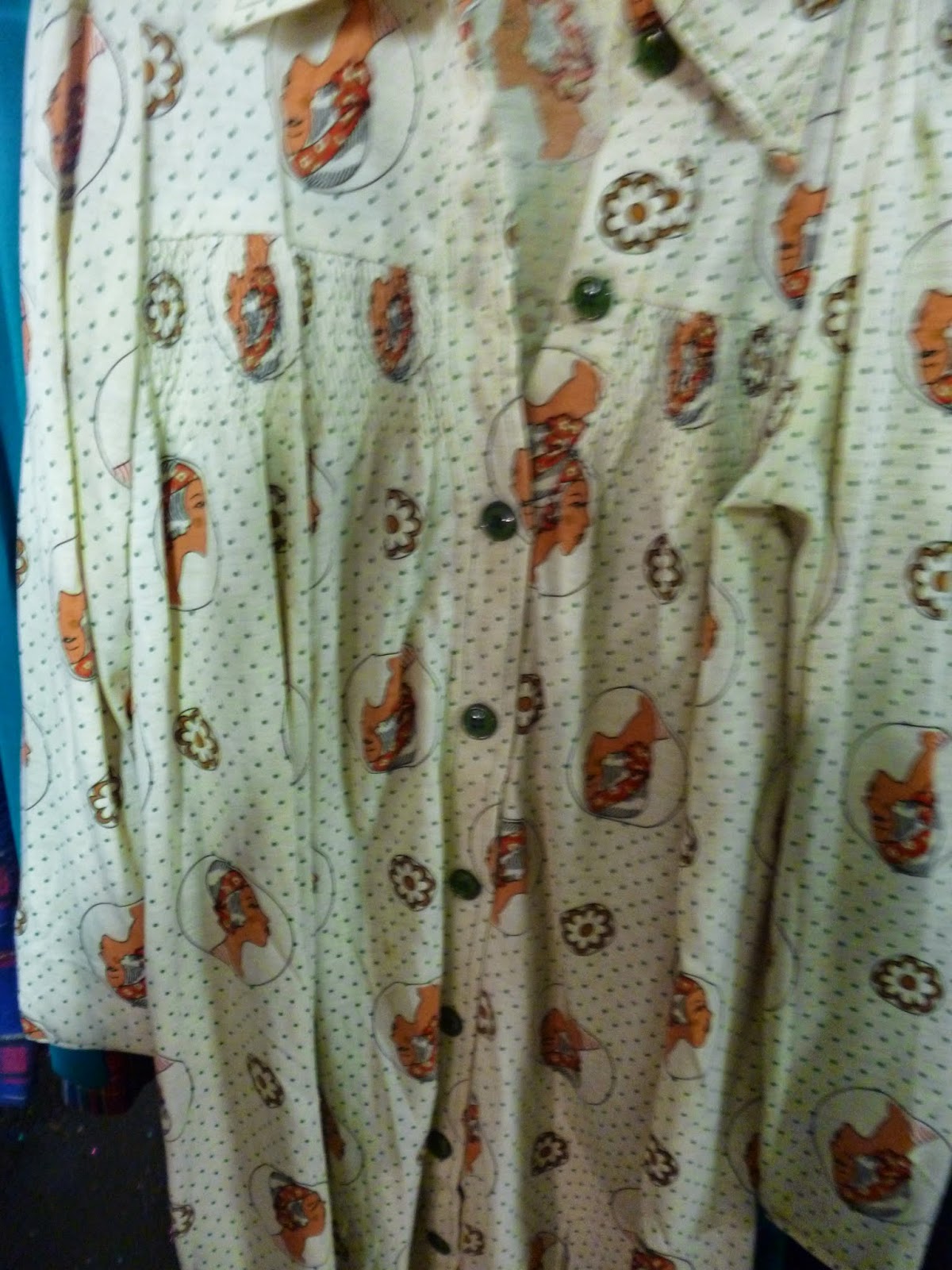 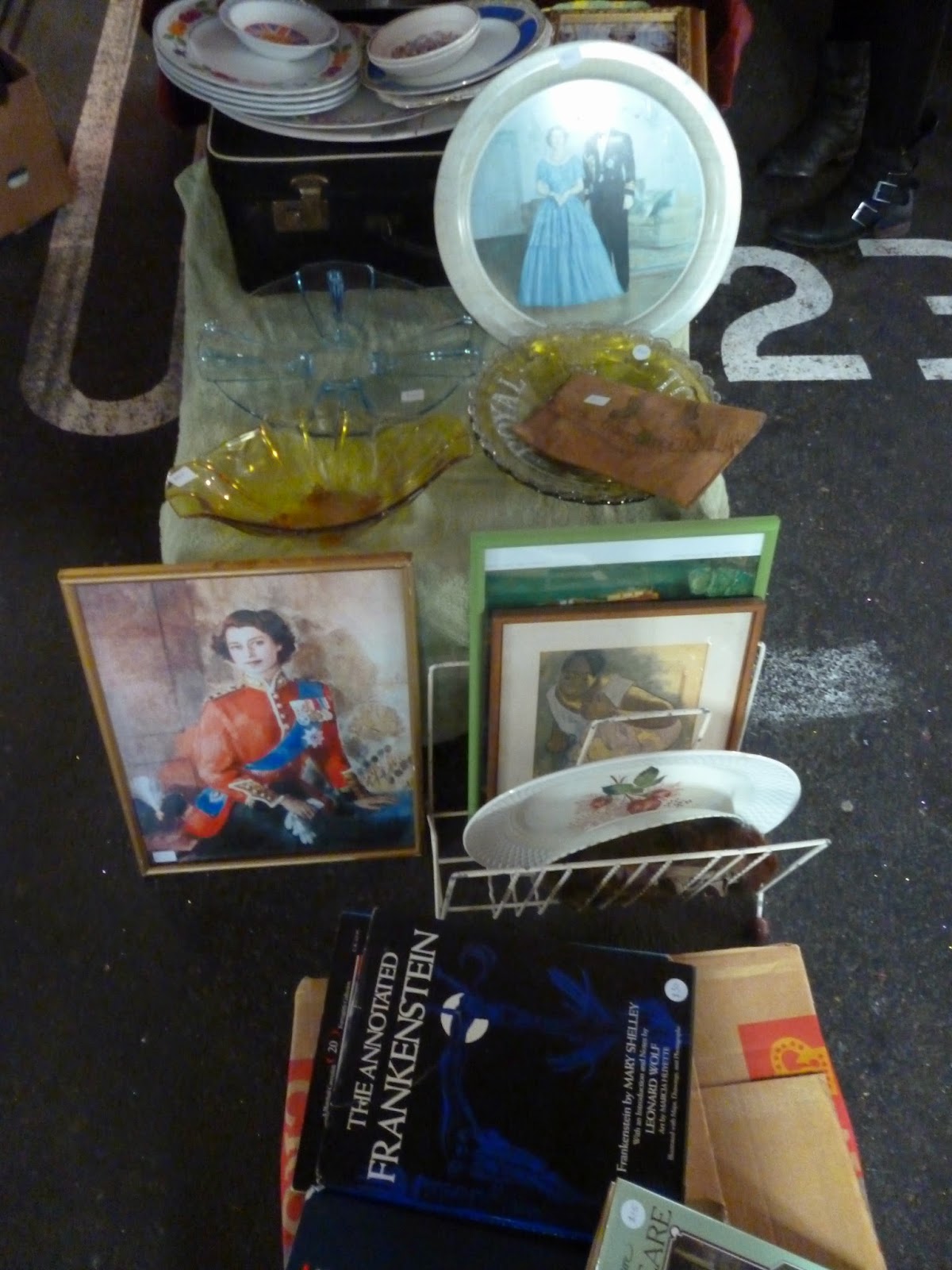 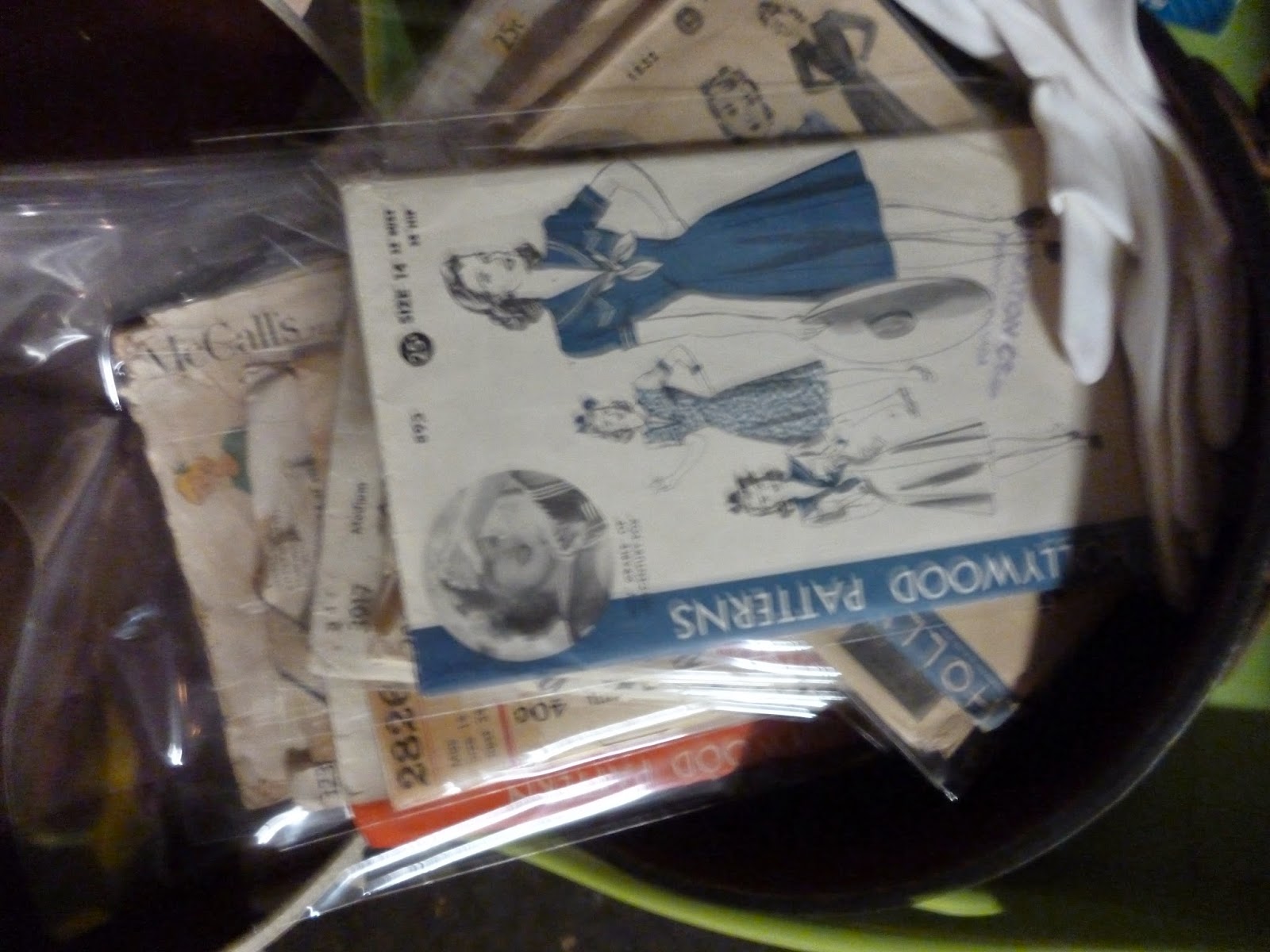 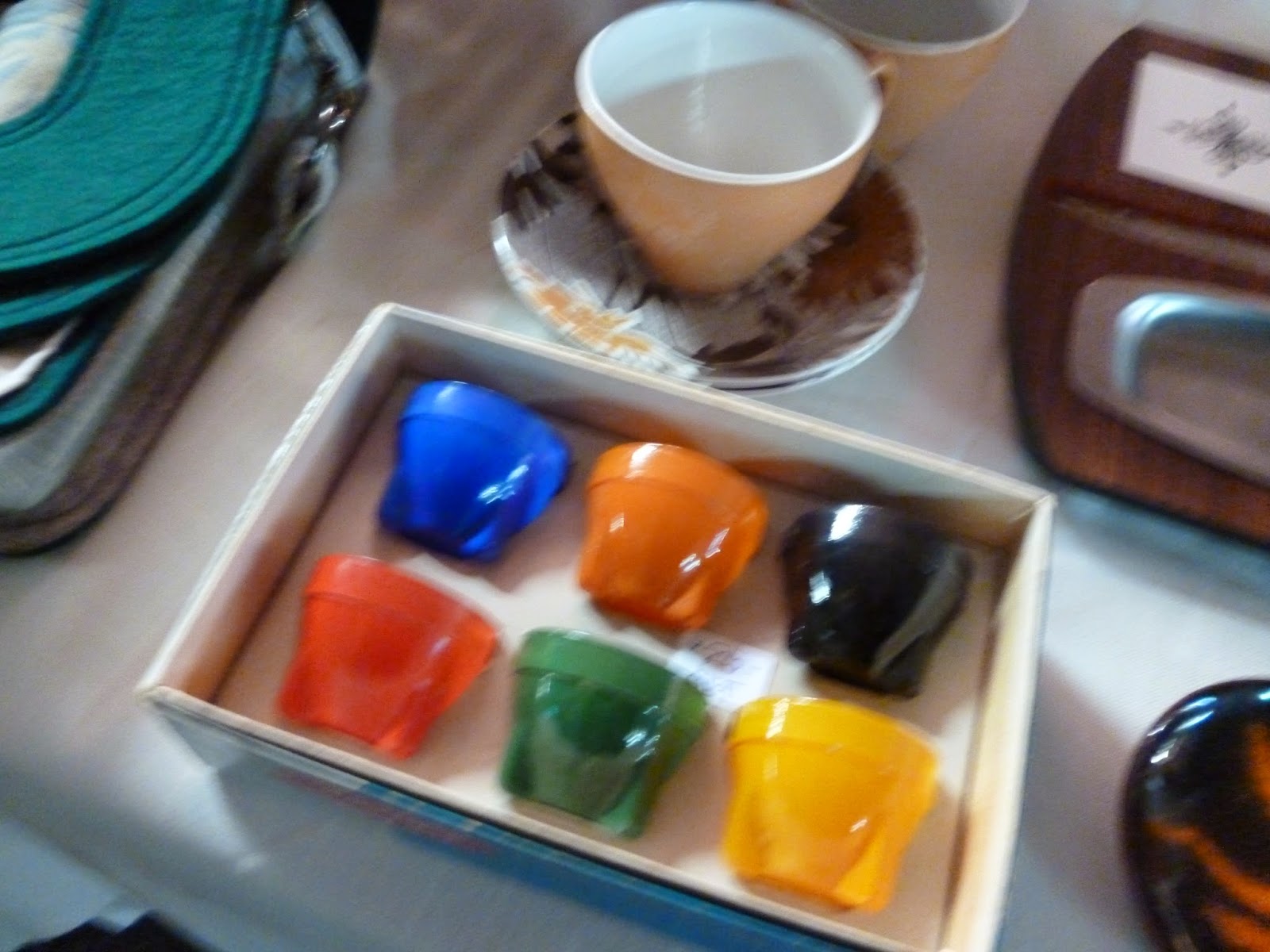 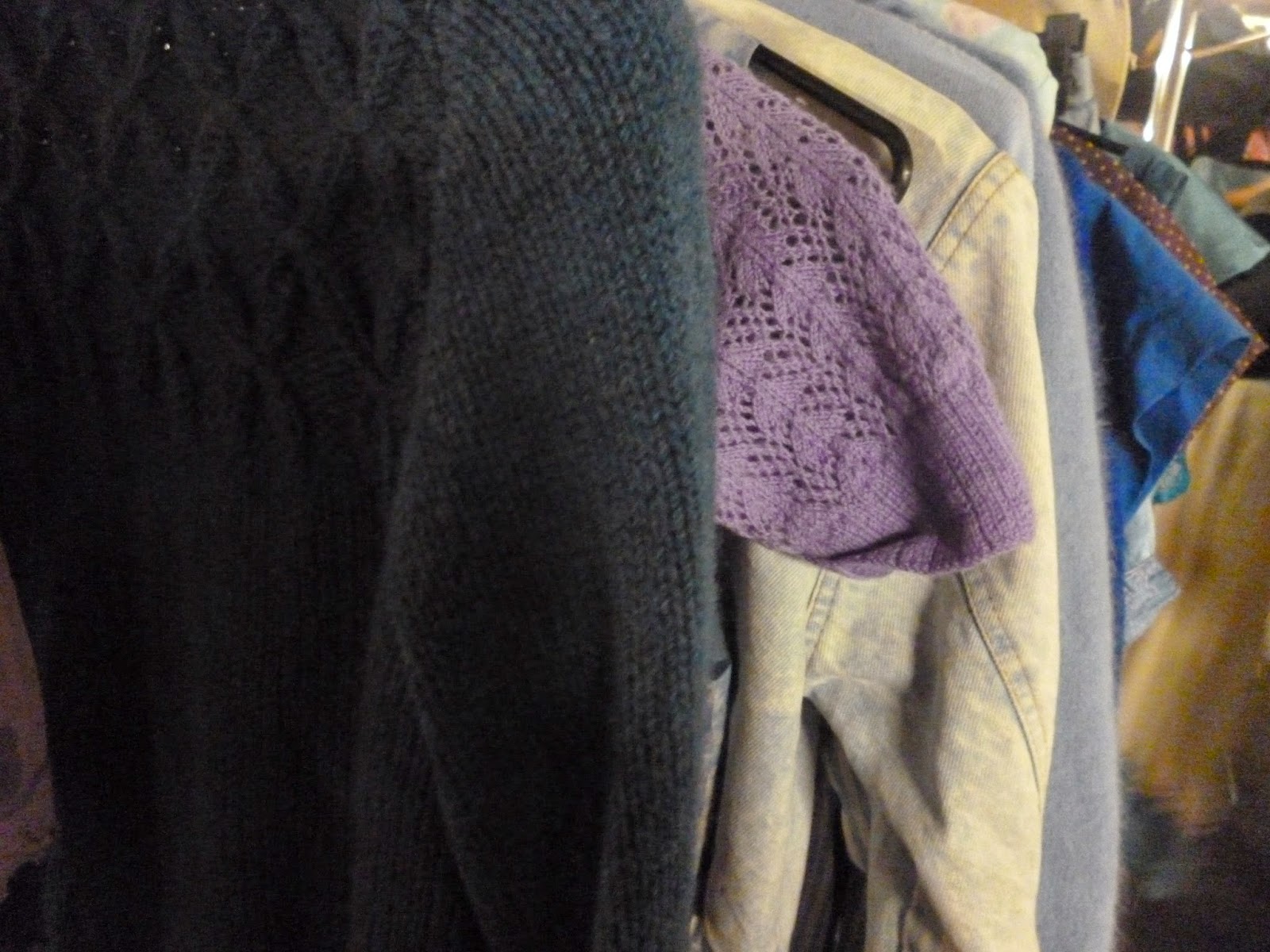 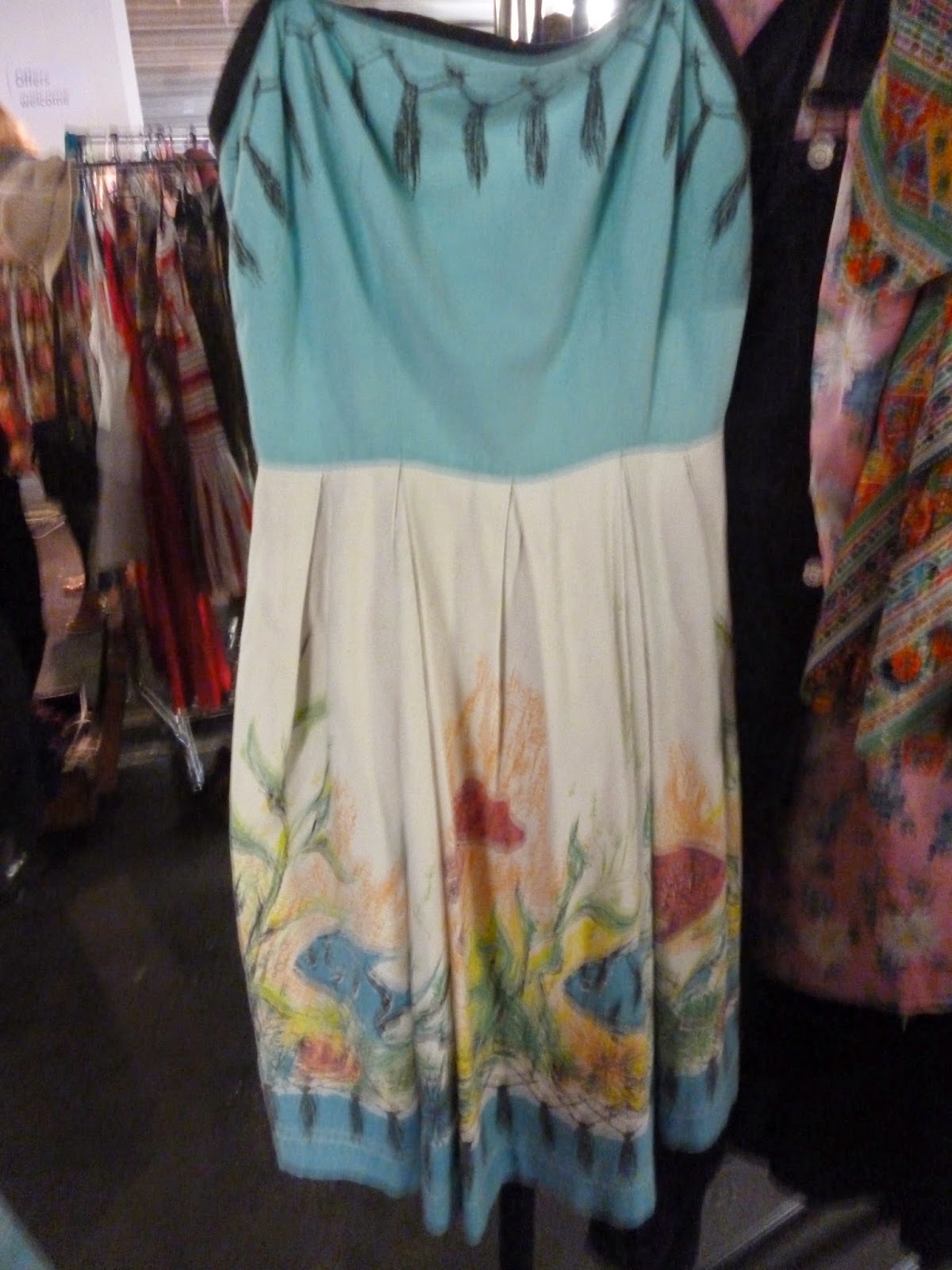 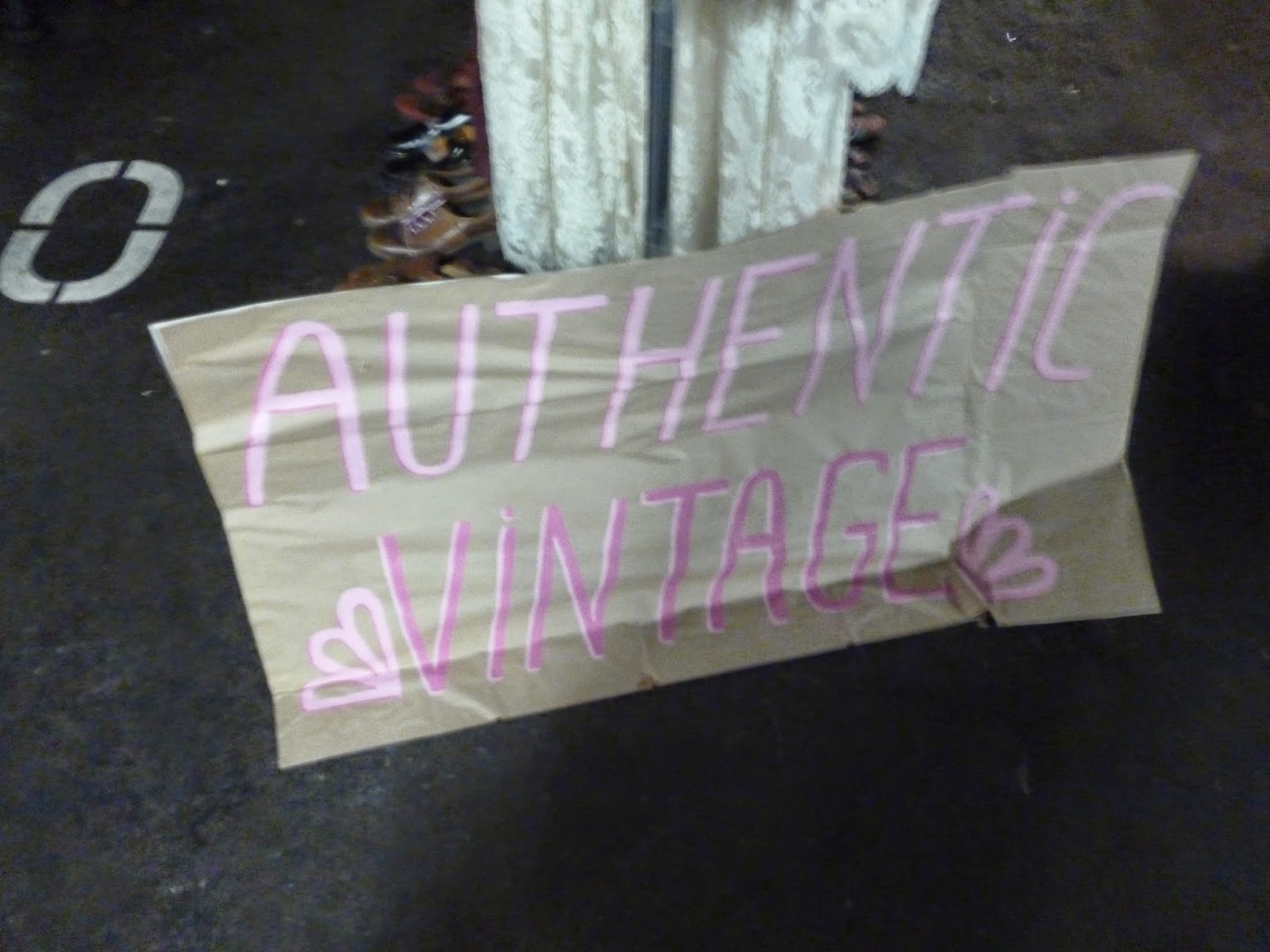 It seemed that my camera wasn't really up to taking photos on the day, so many of them came out blurry. There were so many great stalls though, including one from Georgia from The Velvettes which was awesome.

Much to my surprise, both Ria and I bought SO MANY TREASURES! Normally when I go shopping now something has to be exceptional for me to buy, as so often I think "But I could make that and I already have a pattern/fabric that's pretty similar" but this time - I hit the jackpot! 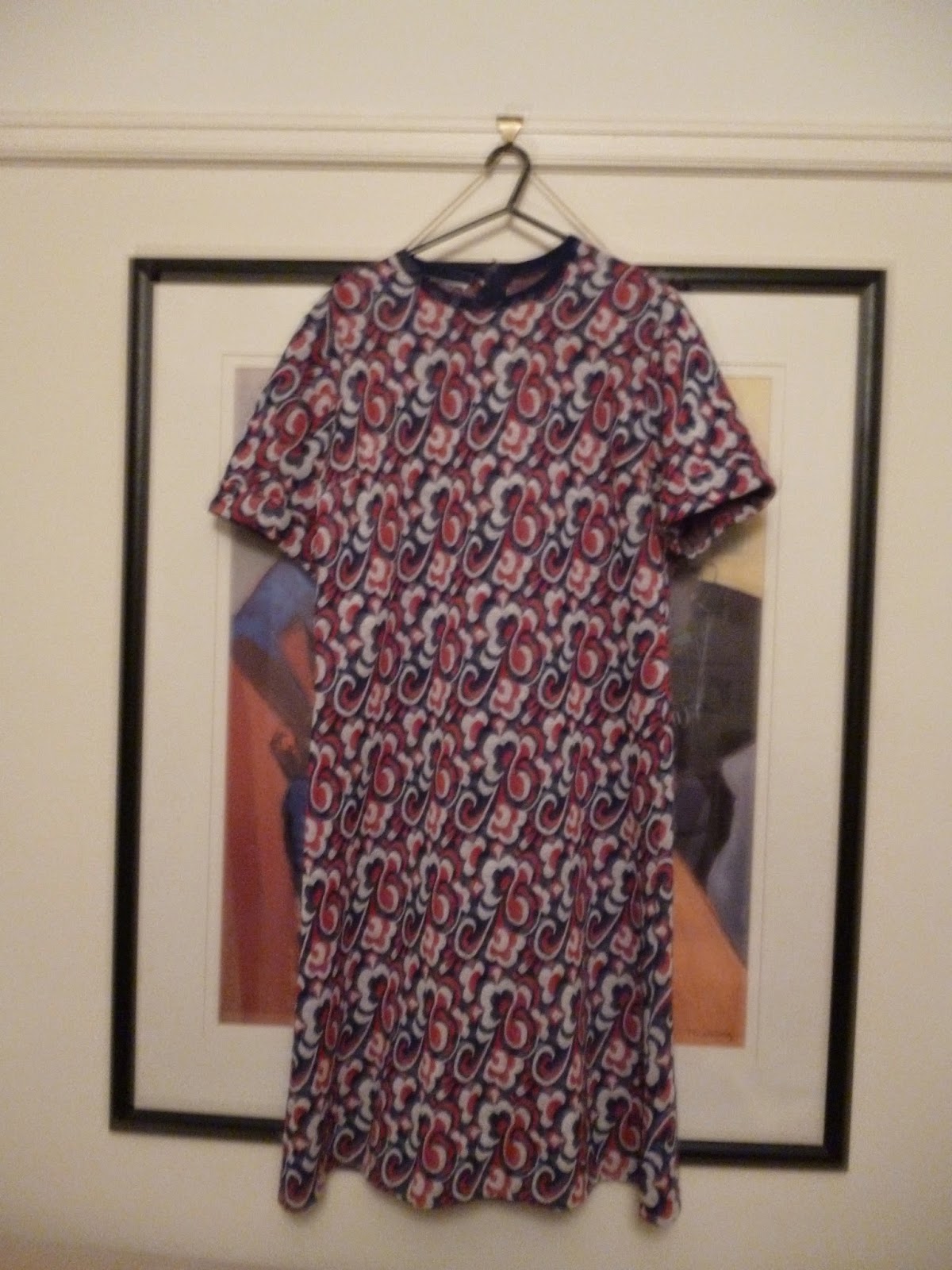 Super fun 1960's shift dress - the patterns is perfect! I've already worn this one to work! 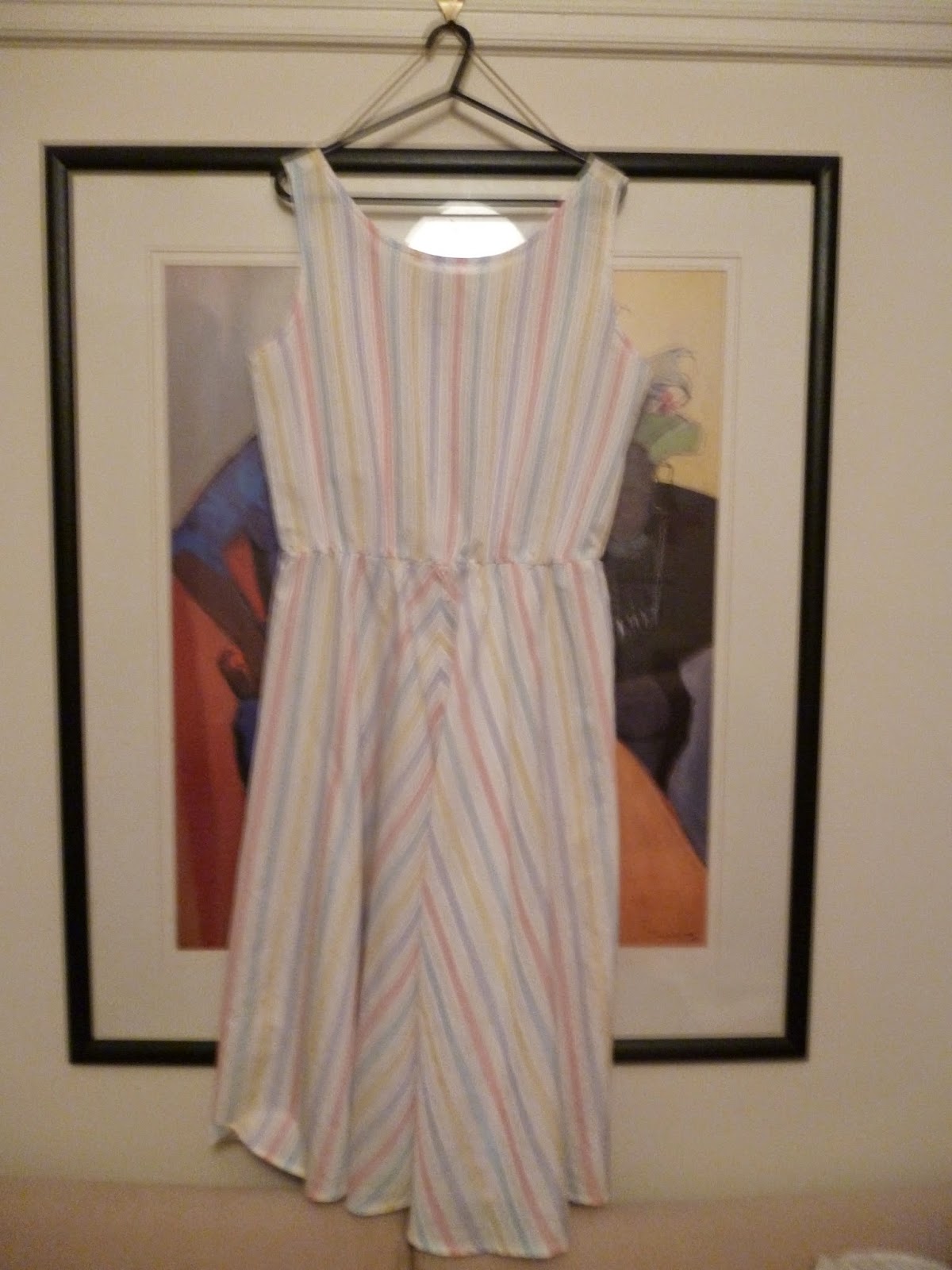 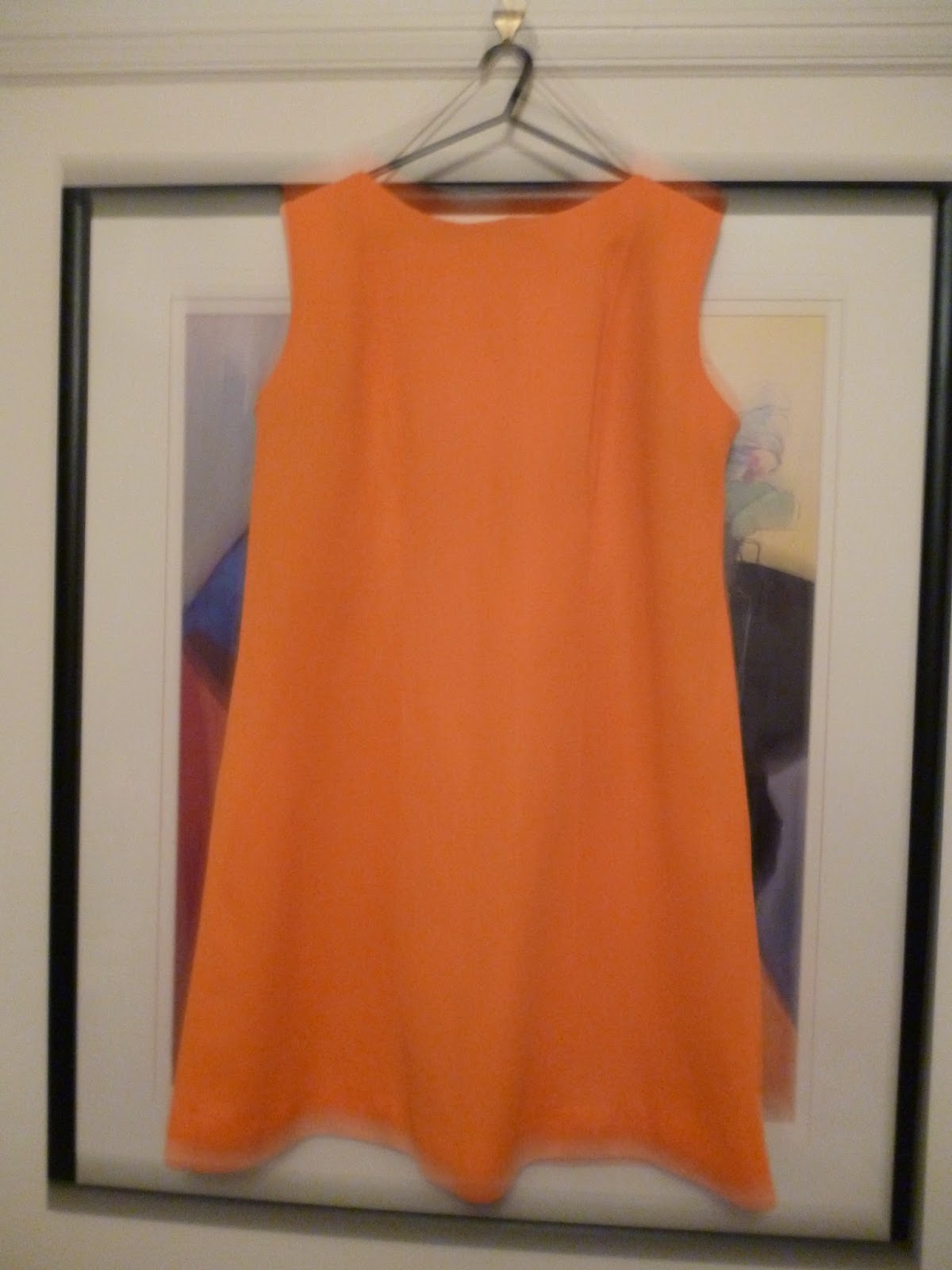 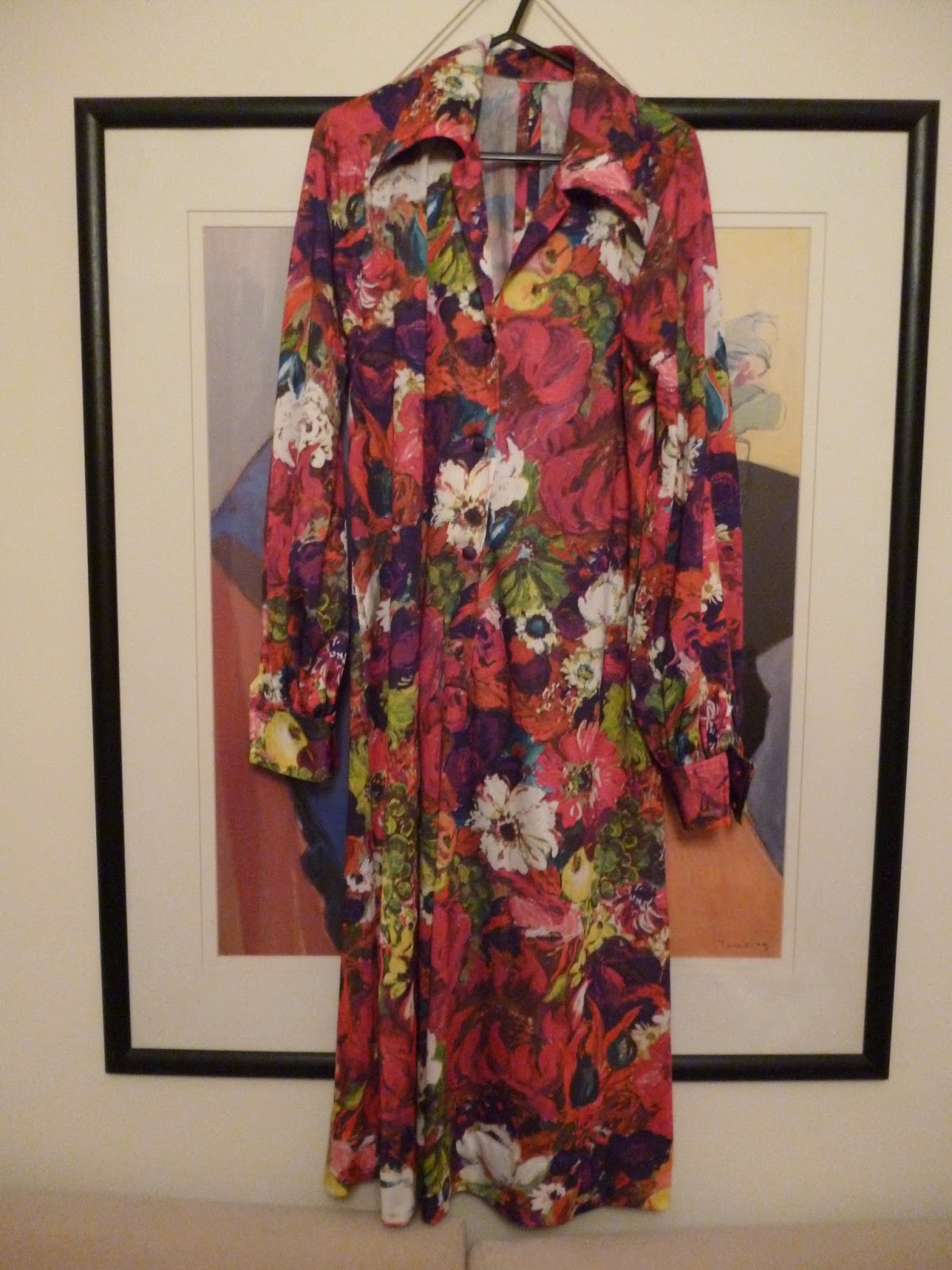 Floral 1970s polyester dress, I need to shorten it a bit as it is the weirdest length on me (neither long or short enough to look right). 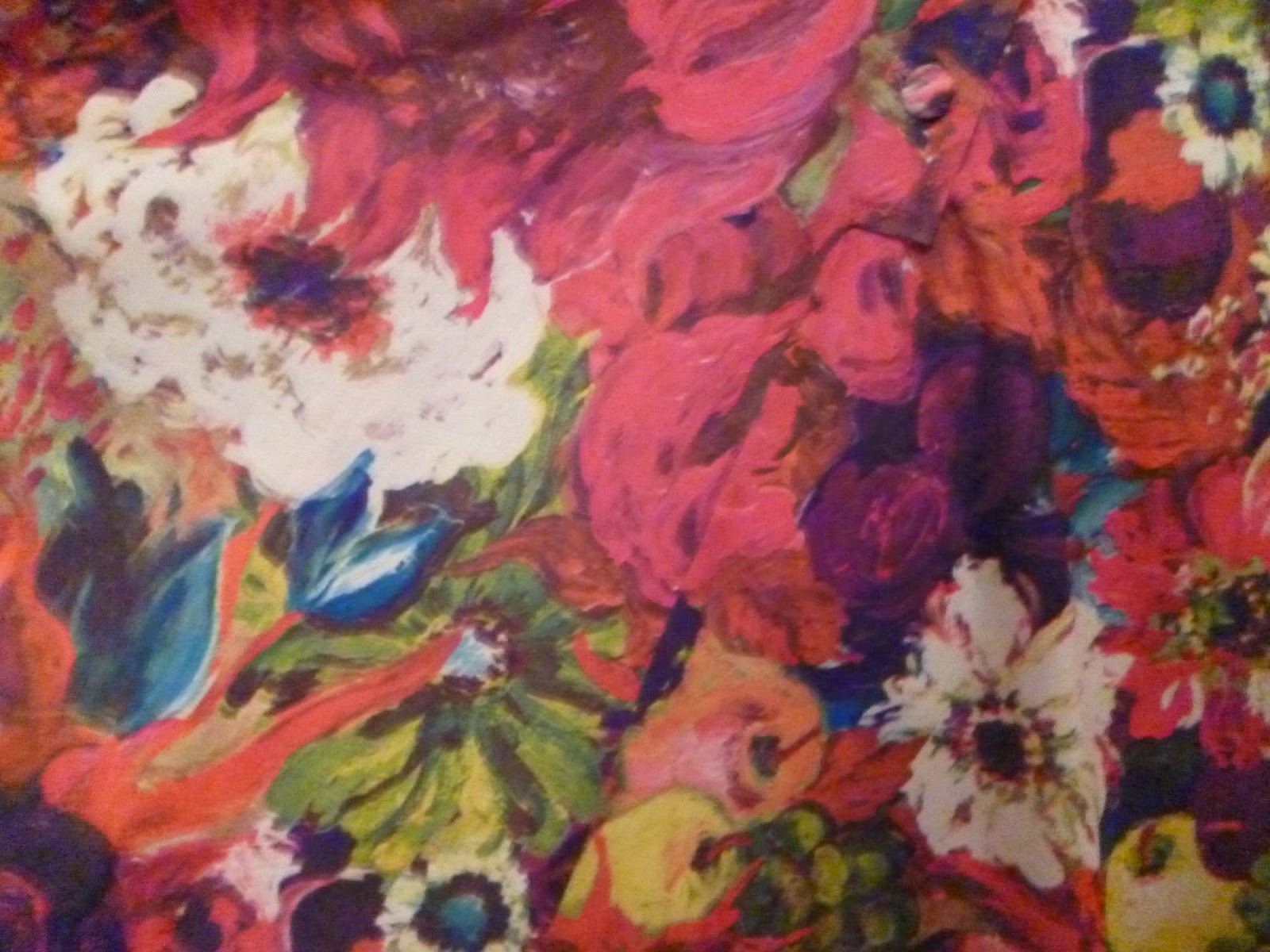 Just look at that pattern - amazing! 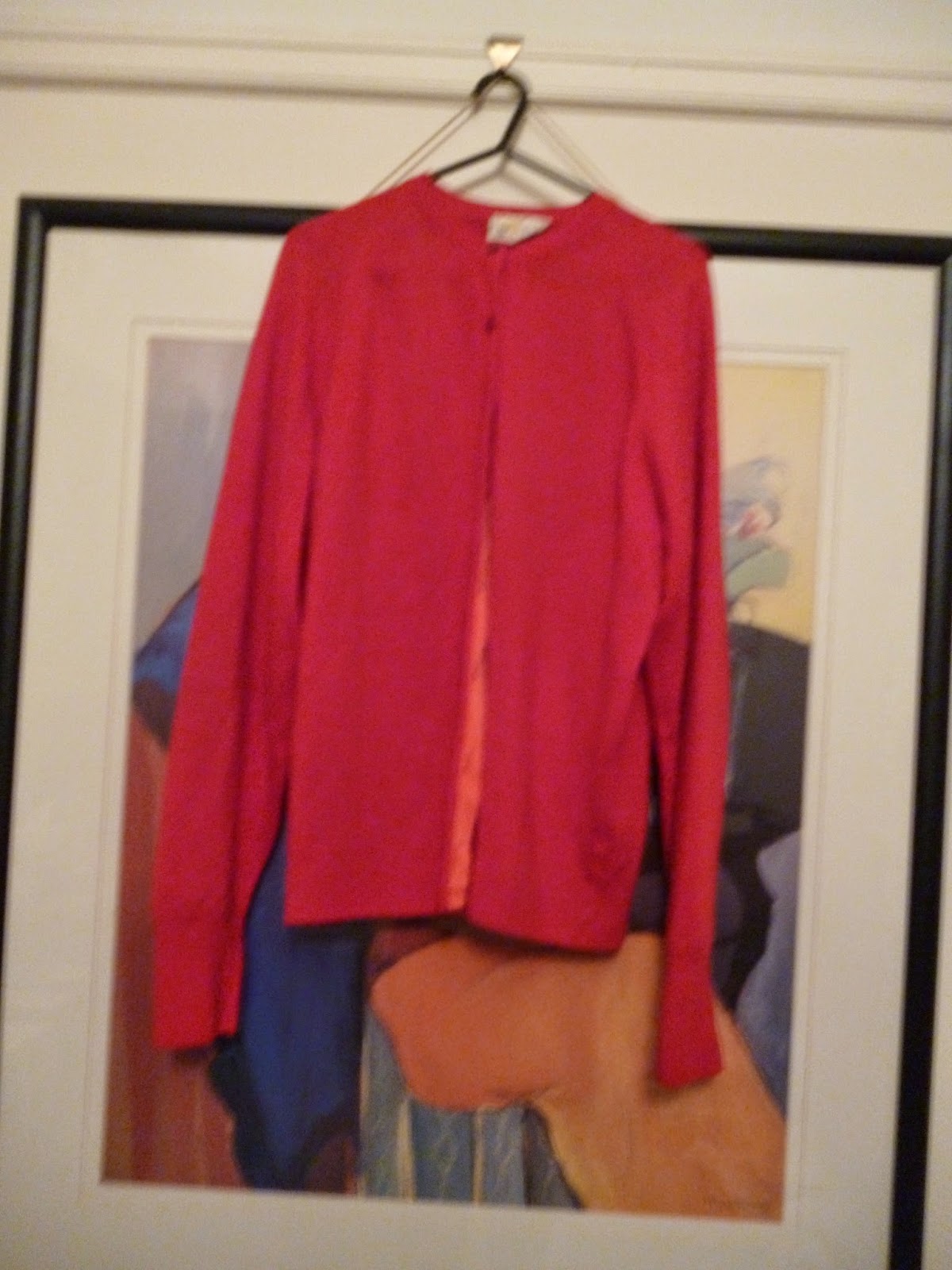 A super warm wool cardi in red - you can never have enough cardis. 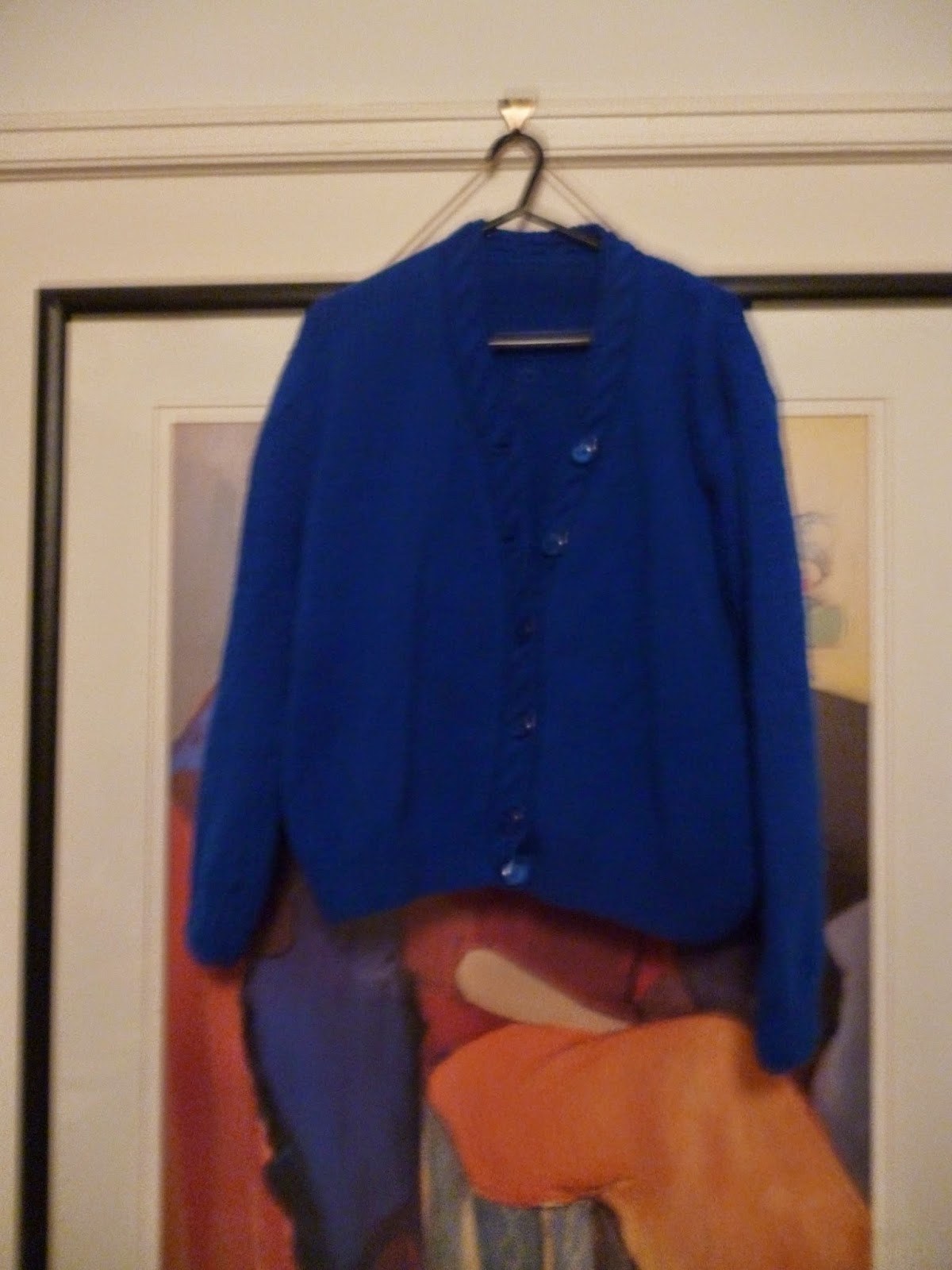 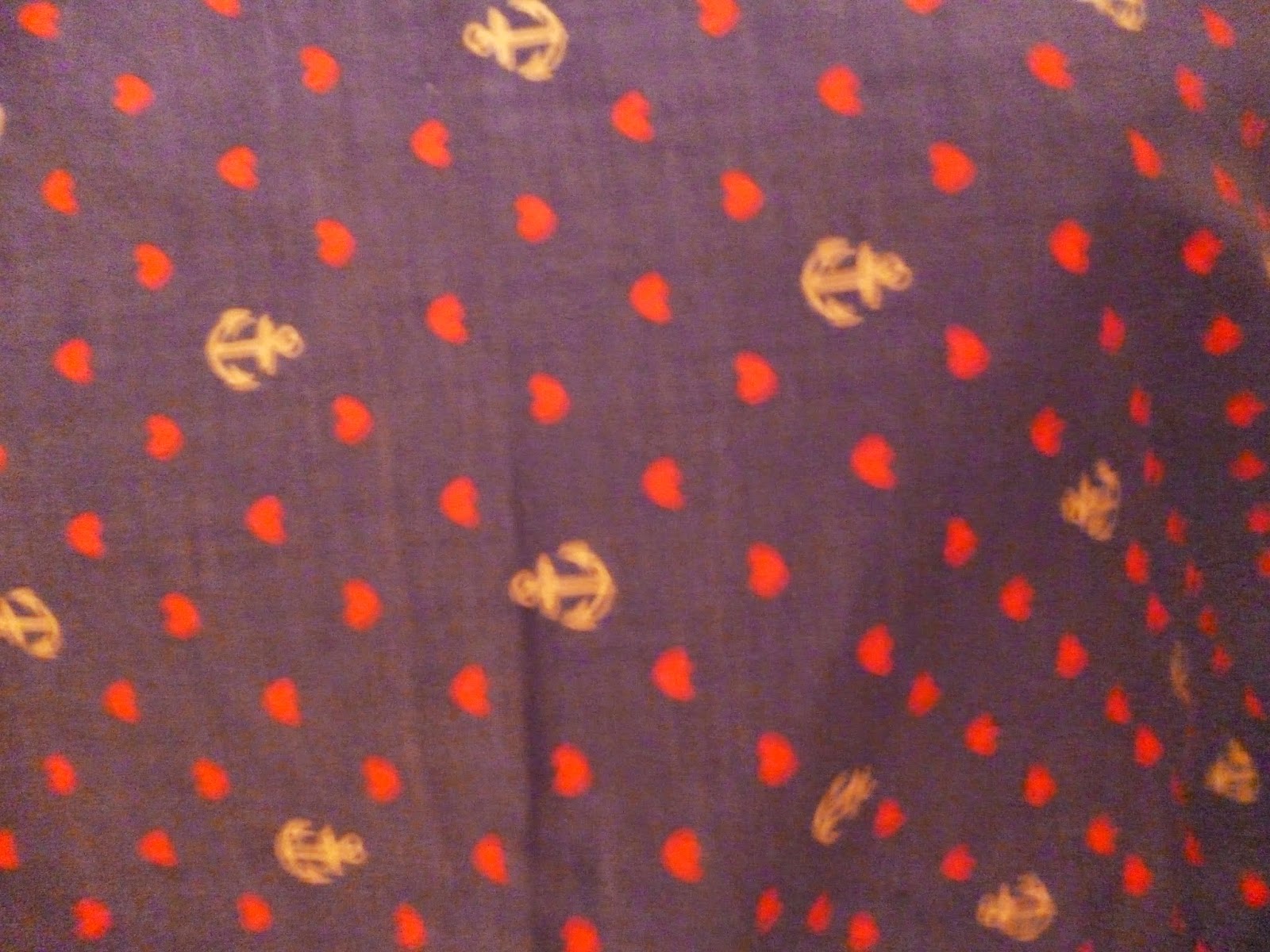 This isn't vintage at all but I did get a couple of metres of cute floaty anchor and heart print fabric - turns out at least two other people I know have this fabric as well.

Finally, after the market Ria and I decided we needed a break for morning tea and went to French Cancan which has recently opened up near our apartment. It's little bit fancy! 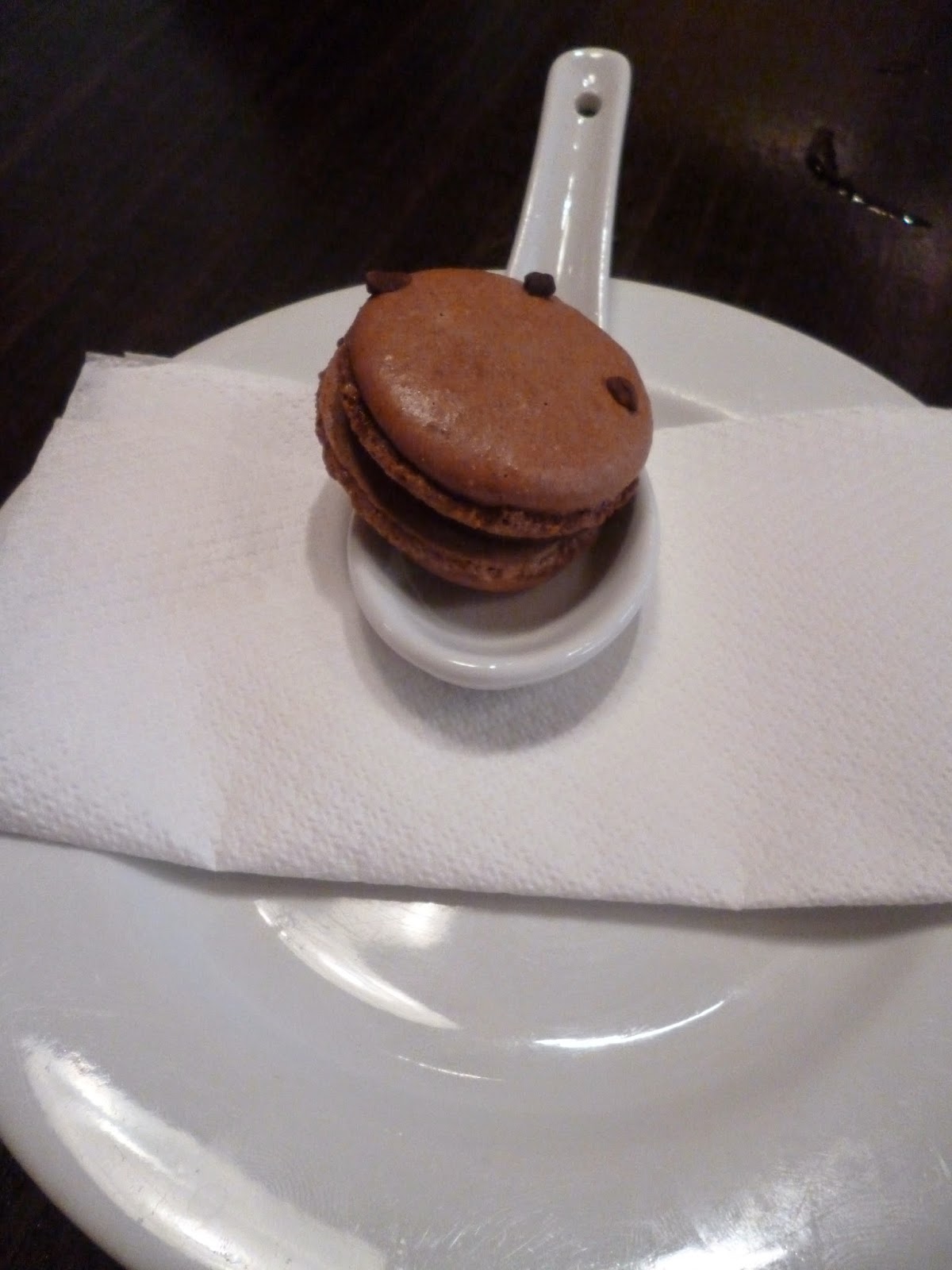 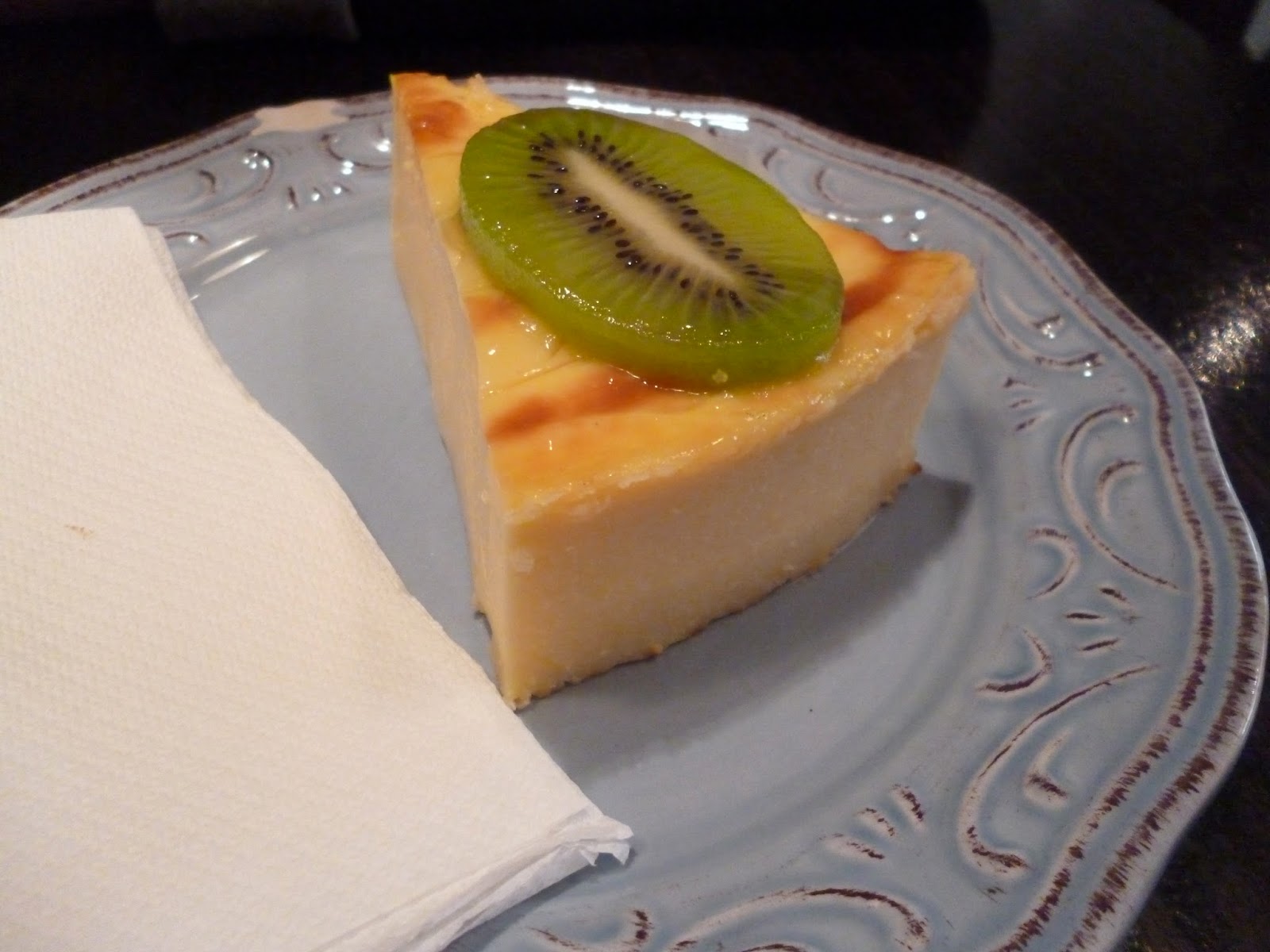 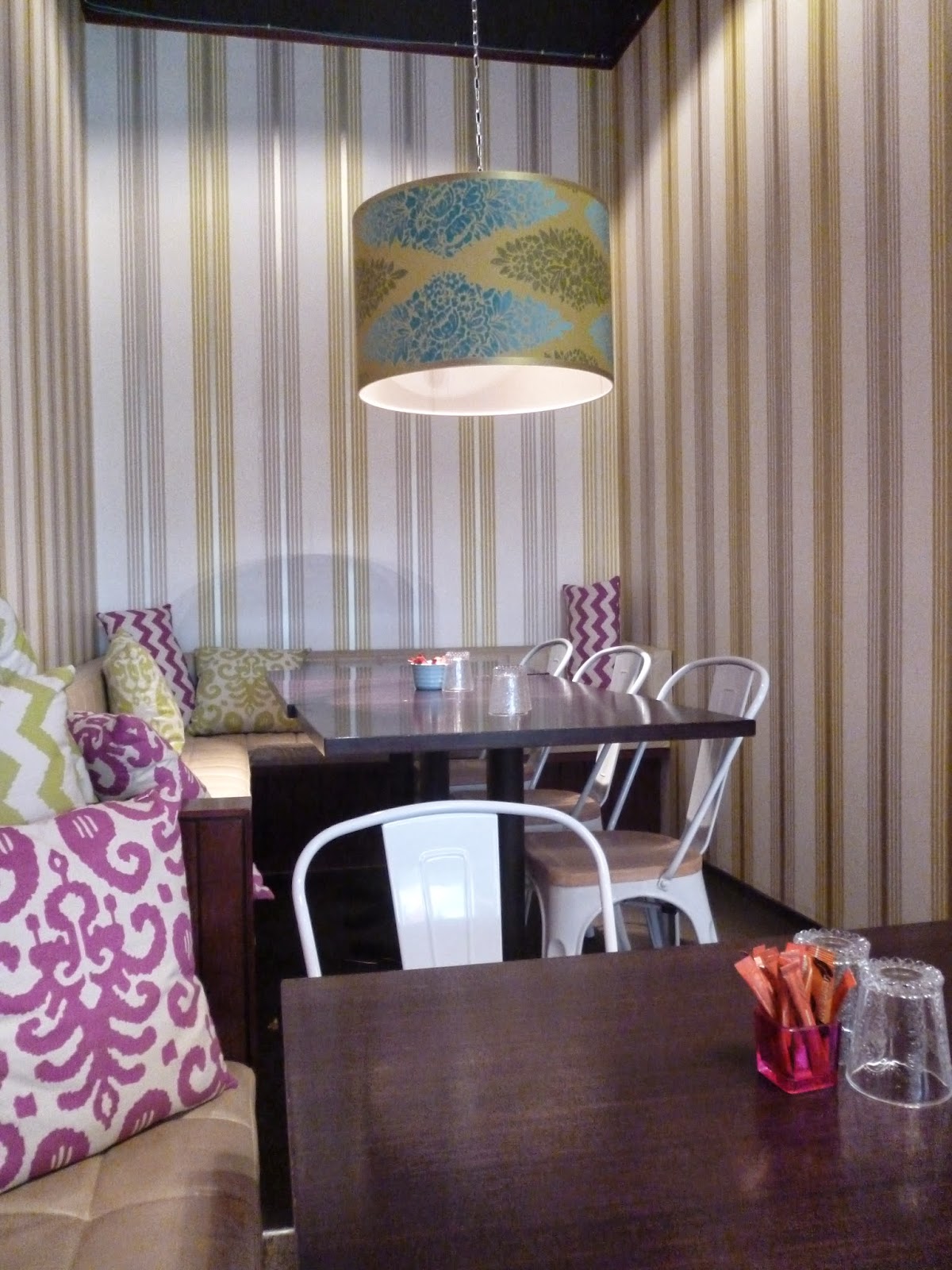 Hope you have all been having a great weekend!
Posted by Trees at 12:32 pm

When I saw Georgia's posts on Instagram I was wishing I was there for that market. Your finds are just fab. Well done on so many great things! I hope your blogging mojo isn't gone for good. I'd miss your posts too much! But I think by now we'd always still be in touch. I hope you have a good week. Xx

Didn't you do well? You've found some real treasures, love the weird length dress - great print.
Take a blogging break if you aren't feeling it, we'll still be here when you feel more enthusiastic! xxxx

I love the candy stripe dress! I hope your blogging mojo returns soon, but if you're really not feeling it, just take a little break. You might feel excited to blog again after a little time off. xx

You friggin scored on the dresses, how cool! Don't sweat blogging do it when you want to leave it when you don't.
XXOOO

I hear you about the mojo! Don't worry, you found some beautiful dresses and cardies.

i will forever love that hearts & anchors fabric! although i'm pretty disappointed that you didn't see any snake print marabou trimmed lingerie at the market...
<3 <3 <3

What a great haul, and a great market! I missed this one so will have to make sure I get to the next one. I hope I get to see you in the candy striped dress sometime, I especially like that one!