Oh My Glob you guys!!


Unfortunately the LSP cross stitch too longer to make than I thought it would, I thought I could do it in a few weeks but as it turns out that was a little bit ambitious. I also decided to use metallic thread for the text and it turns out metallic thread is a total bitch to use, which means the project spread out even LONGER!

Here's a look at the final result - I think it looks pretty rad: 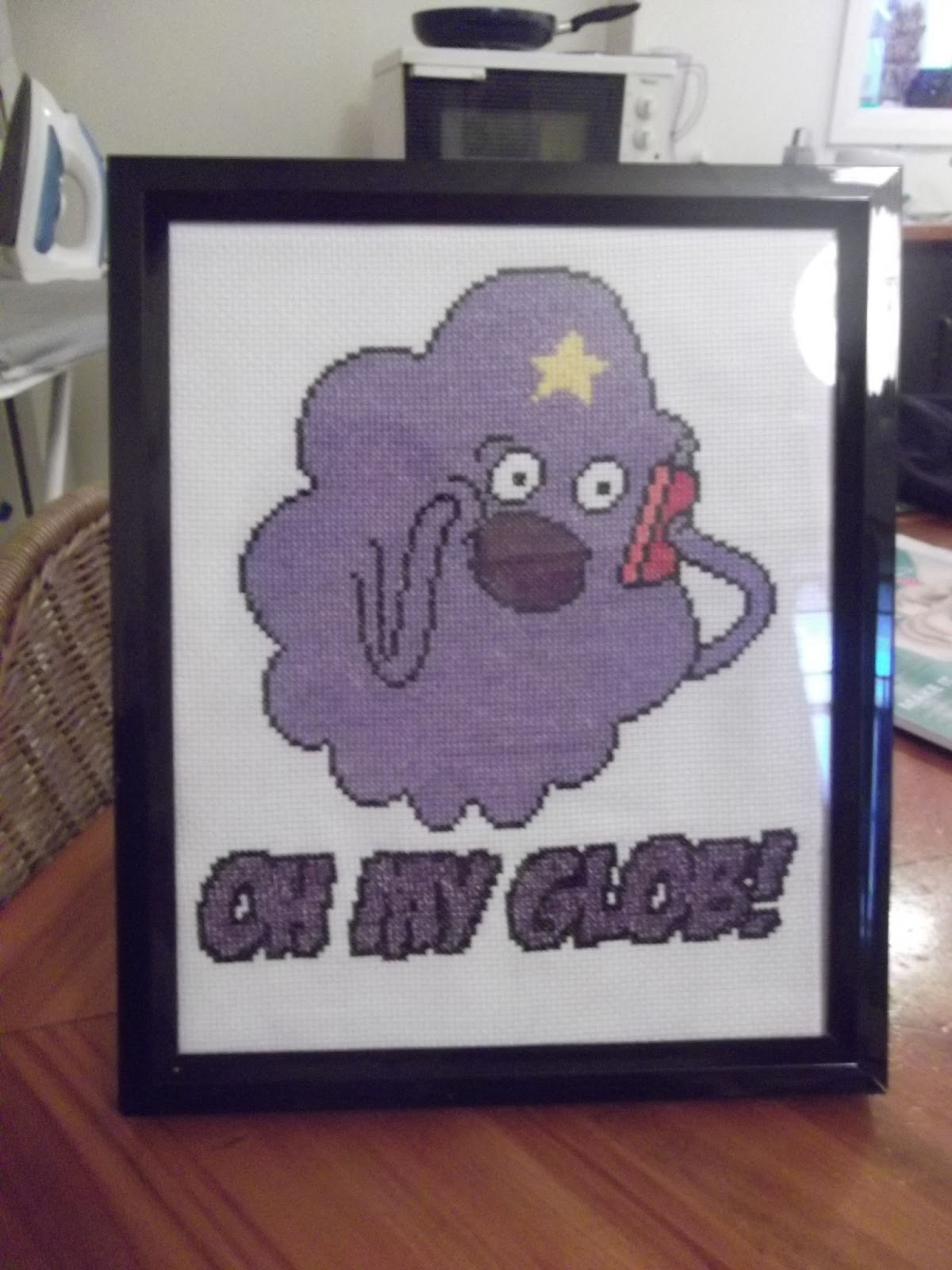 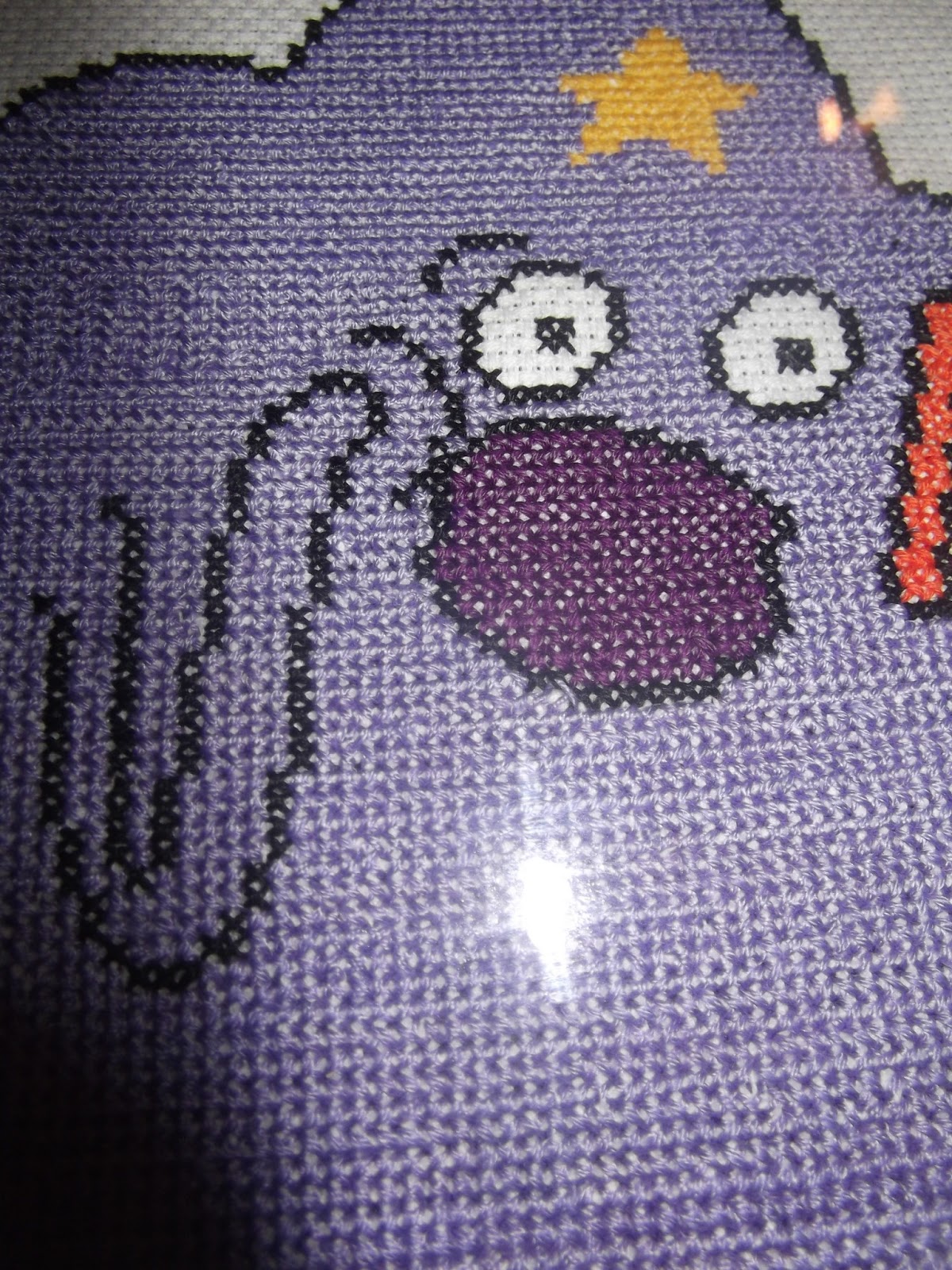 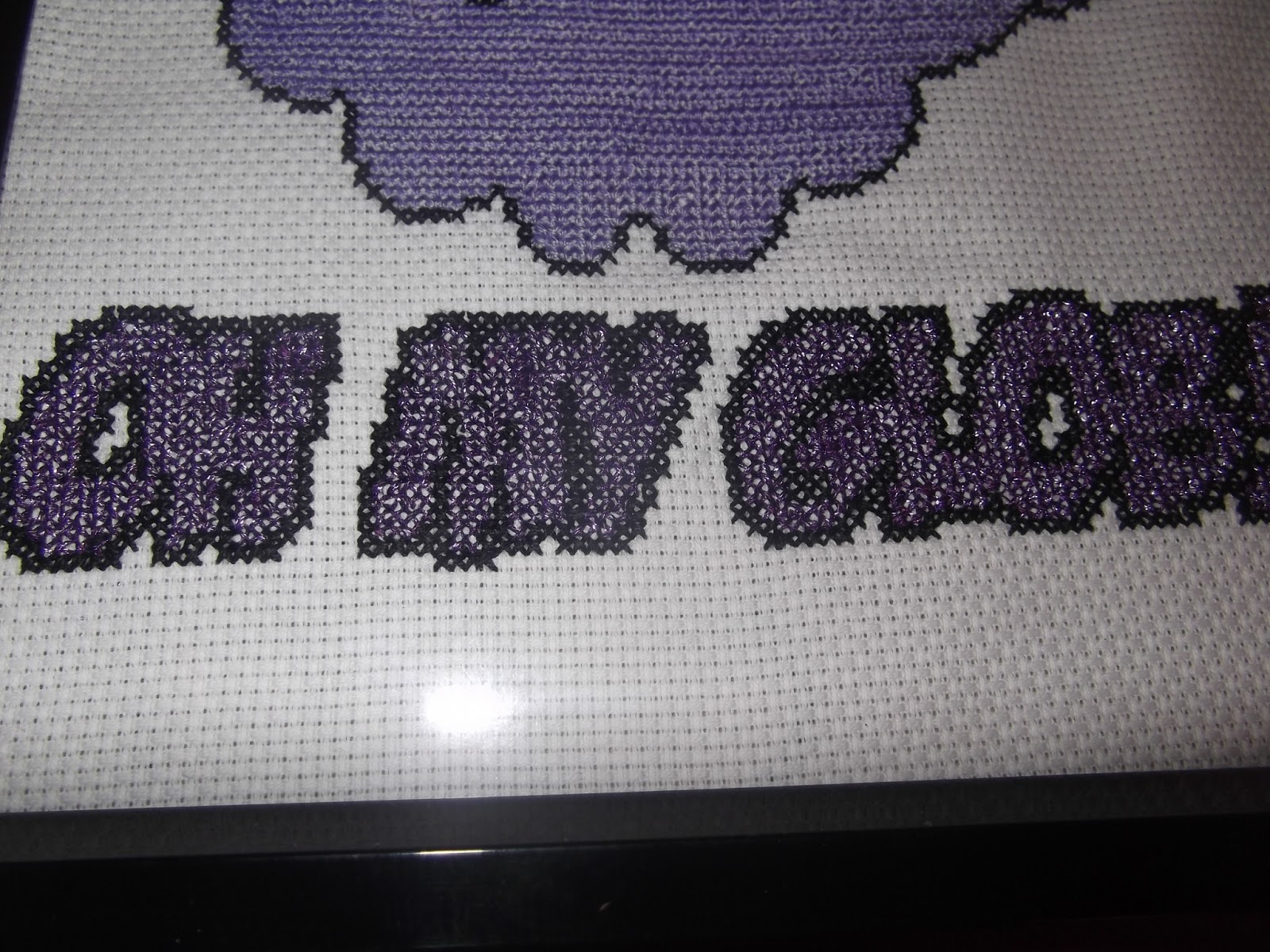 Hope you've all been having a super weekend xoxox
Posted by Trees at 12:47 pm

I love this Trees, I bet your friend did too. I'm starting to get really interested in doing a bit of cross stitching, just need to be brave enough to start doing it! I always worry that I'll wreck it by doing it all wrong. I used to love Adventure Time as Riley always watched it, but we don't get the channel that it's on anymore, I miss its cute theme tune. xx

I have no idea what Adventure Time is, but I'm sure your friend loved her gift, it's fab!

I've never heard of 'Adventure Time' but I'm going straight on to YouTube to check it out now ;)
Love your cross stitch Lumpy Space Princess...xXx

Love it - no idea what Adventure time is but I still love it. What a lovely gift.

i love LSP! she has the hottest lumps. i love your cross-stitching so much! i want to learrrrrn! <3

I've also never heard of Adventure Time but I love that you've done something so customised! Looks great.