I'm finally doing a blog post! Life is pretty busy at the moment, so I feel like I don't have time to keep up with all blog related things. But I'm going to make an effort tonight to catch up on my blog reading.

Thanks so much to all those people that left questions for me too - I'll start to answer those as soon as I can.

Tonight a pretty cold in Wellington and it was snowing in parts of the South Island earlier today (and perhaps it still is?) so these photos feel like they were taken a couple of months ago, rather than a couple of weekends ago.

These photos were taken in the Wellington Botanical Gardens on the second day of spring - it was a perfect day for a stroll. I really hope all these flowers survive our current winter weather. 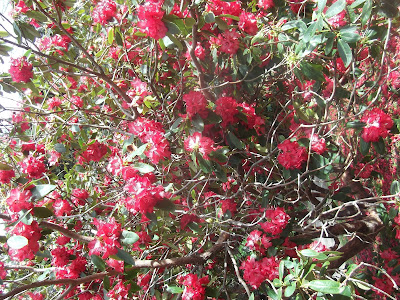 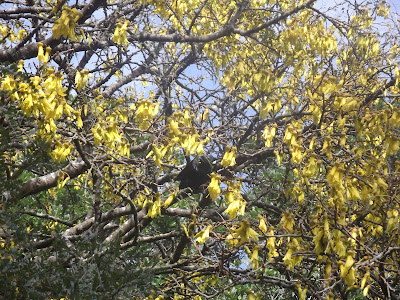 If you look closely in this photo you can see a tui in this tree, he was having a feast from all the nectar in this kowhai tree. 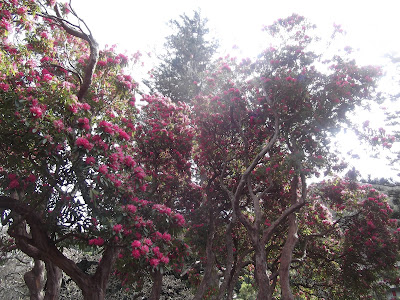 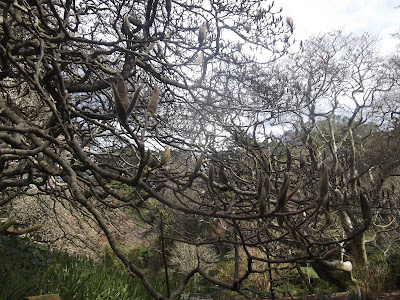 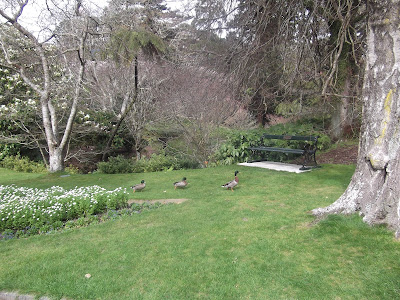 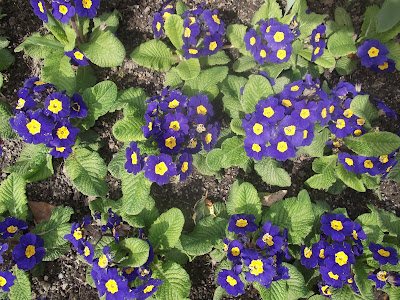 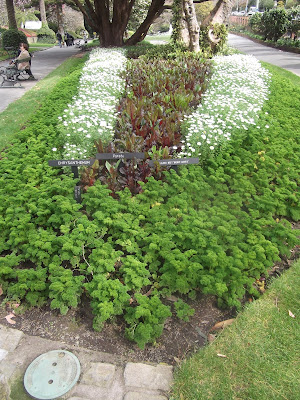 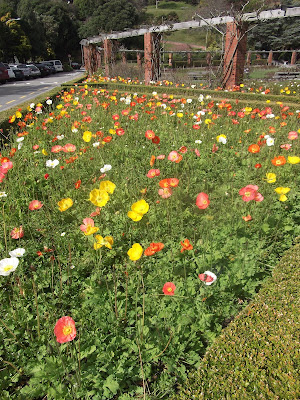 Rich and I walked home via parliament grounds - it was such a stunner of a day. In our part of the world we can walk around parliament grounds any day of the week with pretty much zero security (on this day there was one bored looking security guard pacing up and down in front of the buildings). 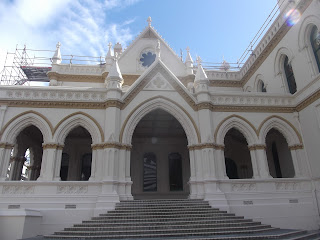 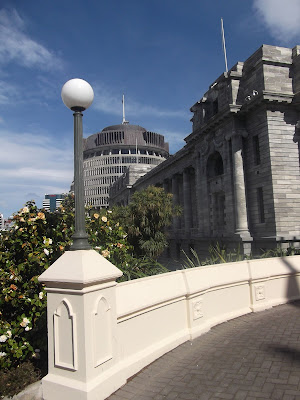 This is Parliament House which was built in the 1920's - this is where the debating chamber is located. 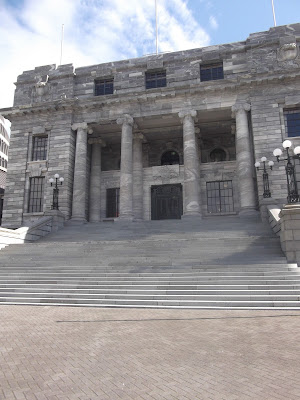 Finally - the third building in parliament grounds, the Beehive, where the offices are located. It may not be the most attractive building in the world - but it does grow on you after a while! 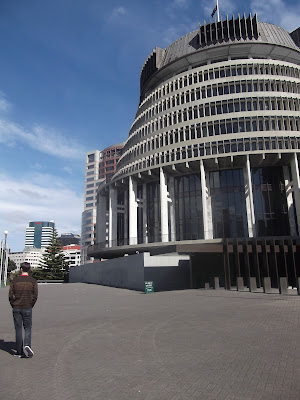 This is some medal about some kind of Captain Cook related anniversary that the Queen unveiled back in the 1960's (I think). I've never really been a huge fan of this thing - whenever I see it I find myself wondering what exactly the point of it is. 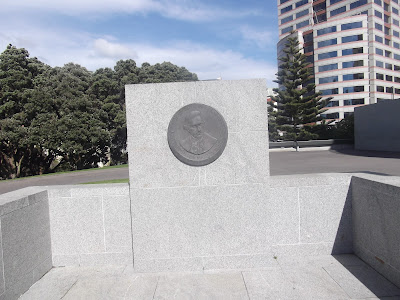 Finally - this isn't actually inside parliaments grounds - but just outside, its our cenotaph (or the Wellington Citizens War Memorial). 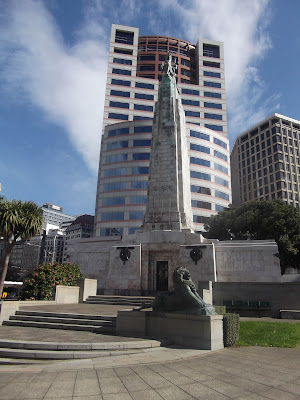 Hope you all enjoyed your mini-Wellington tour, I'm off to catch up on some blog reading.
Posted by Trees at 3:58 pm

The Wellington Botanical gardens are great. I love the photo with the tui.

I enjoyed the mini tour :)
I love all the flowers & blossum that is starting to bloom, if only the wintery blasts would stop!

i want to go to this garden! the trees are so beautiful and i am a huge fan of poppies and there are soo many there. it is nice to take a break once and a while, i enjoyed mine, it felt really great!
xo,
cb

it's still a bit grey and cold over here :( those flowers are gorgeous! x

We ended up with just a dusting of snow, not enough to have a day off! The wind is bitingly cold though...BRRR
Lovely pix, G and I always get excited about seeing tuis!
XXXXXXXXXXXXXXX

i will never understand how it's spring there and fall here. EVER.