Going to the zoo! 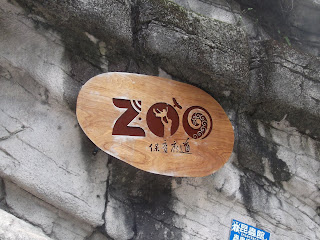 I like animals, but I don't always like zoo's. Sometimes zoo's can be so horrible they nearly make me cry.

So whenever I visit a new zoo I feel a little apprehensive. I had high hopes for Taipei zoo though and our friend's Lisa and Aaris told us it was a great zoo - not a sad zoo so we decided to head along.

I have to say Taipei zoo is a pretty amazing zoo - Taipei is a very highly populated area. However the zoo has a really large land area which is something I really liked.

First up on our zoo tour was the section of indigenous Taiwanese animals - the most impressive of which was the Formosan Bear. When were were there one bear was sleeping and the other was playing with an orange in a little swamp in the enclosure. So I only got a photo of the sleeping bear. 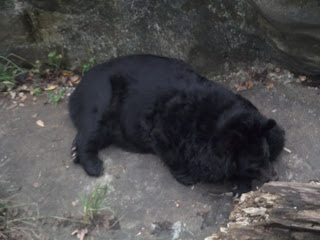 Here's a few other bear related items around the zoo - I'm standing in the bears cave (I think that's what the sign said anyway). 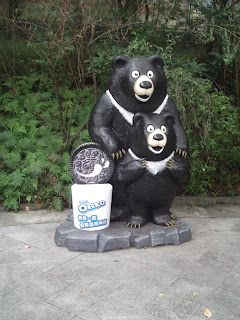 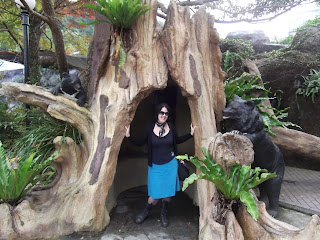 Our next stop at the zoo was the insectarium - unfortunatly most of the insectarium was closed as it was being upgarded. I did get to see some pretty amazing buttyflys up close though. 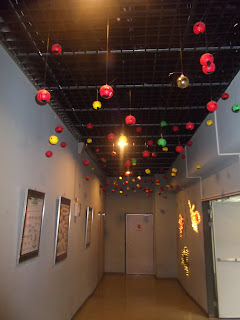 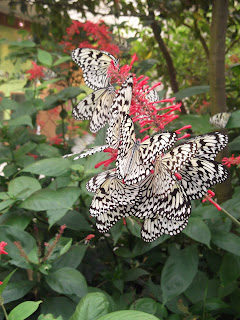 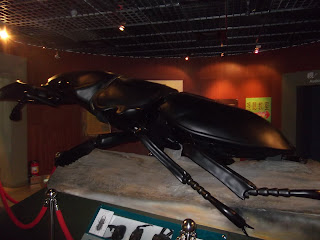 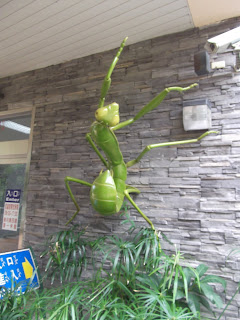 Next up, we visited the area with a lot of more common animals. Like farm animals - they also had a whole lot of rabbits and guinea pigs. 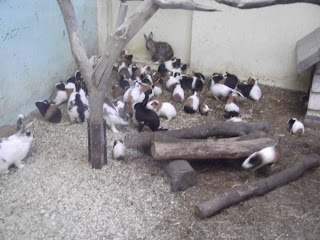 Here's a few more animal pictures from the day - including giant pandas! 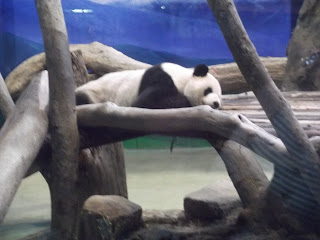 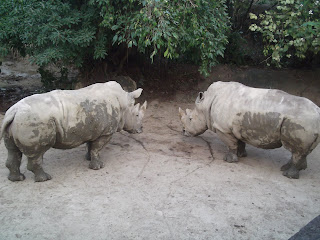 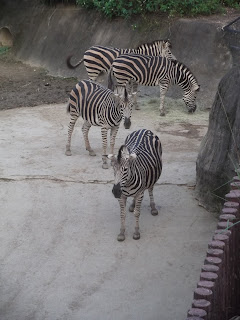 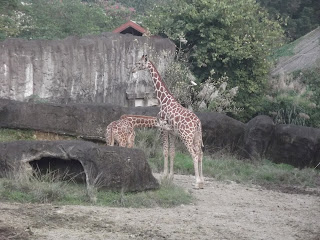 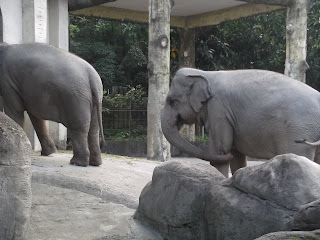 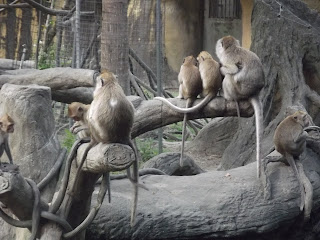 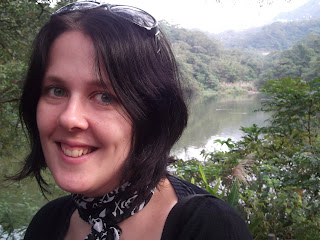 Finally, here's Rich with one of the big ice creams that you can buy at the zoo. 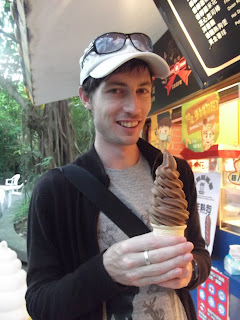