The most infamous night market is Huaxi Street Night market or "snake alley". The reasons why it is called snake alley are pretty obvious - you can buy and eat snake here. There's a whole bunch of restaurants where you can go and eat both snakes and turtles. The whole thing is a little unsettling for me - especially when I saw some of the "meat" outside the restaurants.

It's also an area known for it's sex shops - so there were some rather "interesting" stalls at the night market.

It actually says in the lonely planet that snake alley has "cleaned up it's act" in recent years. I don't really want to think about what it used to be like. 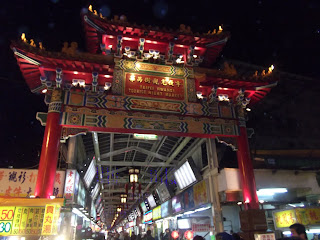 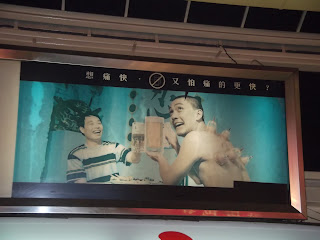 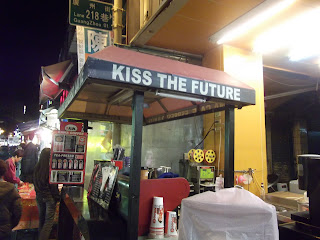 On the night we visited the night market, there was some kind of festival happening. The streets were busy with fireworks and puppets and floats. It was sheer craziness.
We saw this show outside of a temple (I think it was a Taoist temple) and I think it was part of the festival.
As you can see the costumes and set were pretty incredible! 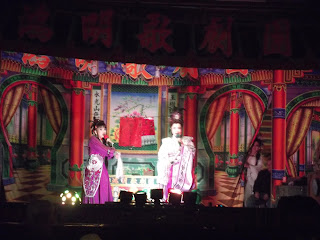