crafts and cupcakes in New Zealand

Whilst in New Zealand, I took the time to catch up on my baking, as you would have seen from my previous posts. So here's so more baking!

First of all, cream cheese cupcakes, these were pretty good and I think this cupcake photo is pretty awesome too. Did I mention I have a new camera? 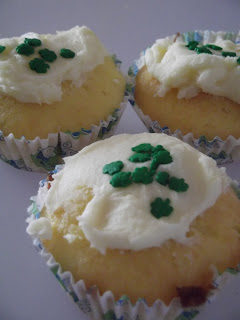 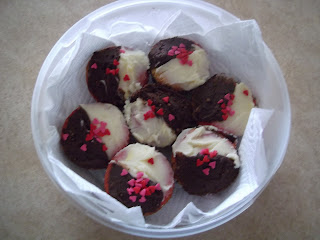 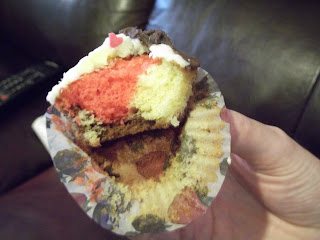 I also finished the bird mobile for my niece Sophiia whilst I was in New Zealand, here's the mobile modelled by her big brother Lukah. 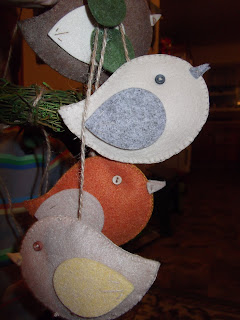 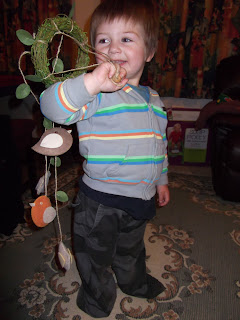 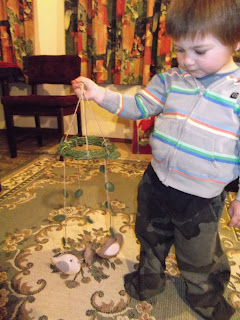 Finally here's a photo of Sophiia and I - we took a whole bunch of photo's of Sophiia and I but none of them turned out too great. I don't think that she we really wanting to have her photo taken that day! 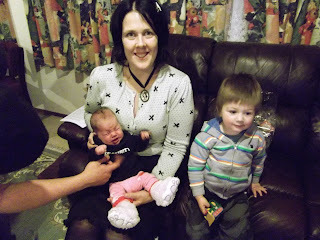