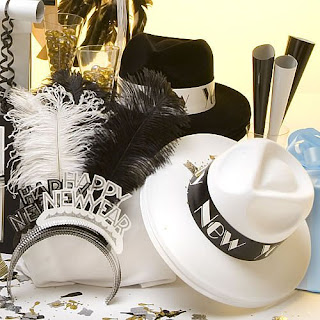 Well I have now finished the first week of "winter camp" with my class of four graders and have many cheesy children's songs buzzing through my head from a play which is a parody of Ali Baba (our theme for winter is drama) and I am looking forward to having three days off work.

I have to admit I am missing not only the New Zealand summer but also the New Zealand Christmas/New Years holidays, at this time of year Rich and I would normally have two or three weeks off work. But all is not lost, a little over a week to go until we have two weeks off for our trip to Japan.
Tonight Rich and I are heading to Seoul, we have booked a hotel called Hotel Sunbee, mostly because for some reason the Subway in Seoul stops around 12 pm and doesn't start up till 5am the following morning. Whilst many other foreigners seem to be happy to sleep in the subway till the trains start again it's not really my idea of fun so booking a hotel room made more sense.
We are meeting Theresa in Seoul and are going to see "where the night takes us", I'm sure there will be some interesting and crazy things happening. Although I just read a blog which says that "only the insane actually go downtown" (referring to Seoul on NYE).
So with 2010 but hours away it's time for me to say goodbye! Happy New Years everybody!
Posted by Trees at 4:18 pm