My "Rock n' Roll" Easter started on Thursday night - I was very excited about seeing the Smashing Pumpkins and Queens of the Stone Age. I was more excited about the Pumpkins though - I hardly ever listen to them now but when I was a teenager I absolutely LOVED them - they were one of my favourite bands ever (My other two were Blur and Oasis - how times have changed! Although I still like Blur).

We arrived a little late - but I've been going to gigs for years and bands never start on time right? WRONG! We basically missed QOTSA and only saw two songs in their set which was a major bummer. I really wanted to see them.

But what can you do? Perhaps they will come back to Wellington one day?

After our two songs we went at waited to get some water from the bar which seemed to take an infinatly LONG time - it has to be one of the worst managed bars I have ever been too.

When the Pumpkins finally started I was very exicited!! They gig has in general got a bit of a bad wrap about town in the papers from people in general and I have to admit I didn't LOVE it and I have seen better gigs but it was fun rocking out to old songs from my youth like "Bullet with Butterfly Wings" and "1979". But I think a lot of people got a little over it at the end when Billy Corgan decided to show us just how flash he was with his guitar by mucking about with it and making lots of noise and making the crowd sing him Happy Birthday twice!! 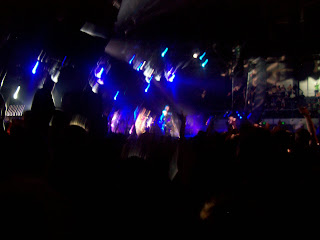 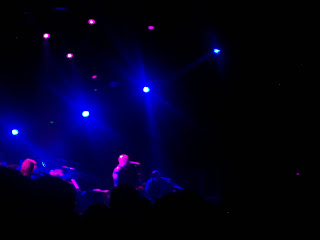 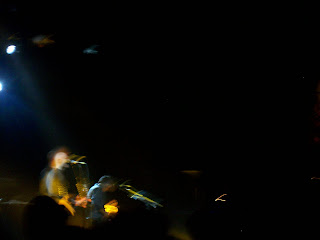 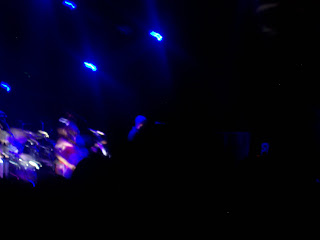 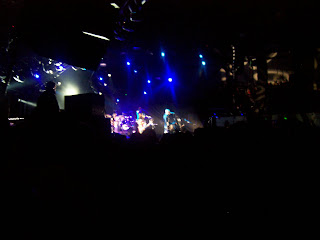 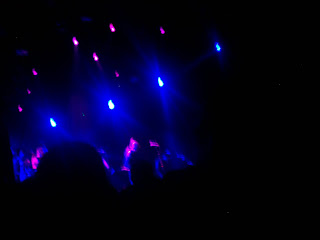 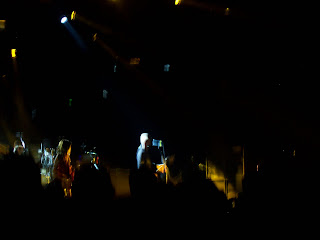 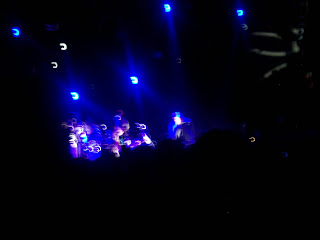 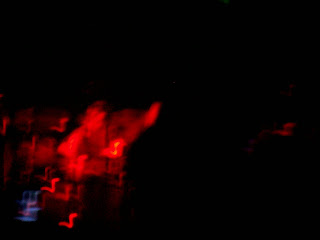