So this post is way overdue, its now closer to March than January - opps! Anyway ages ago my friend Emma and I decided to take part in Jungle January. The premise of Jungle January is pretty simple, sew something from Jungle inspired fabric.

I decided to make a simple dress - one of my favourite "frankenpatterns" - the Salme Pussy Bow dress with the sleeves from the Colette Laurel dress. I've made this "mash up"a couple of times before - here and here.

As I decided NOT to buy any new fabric this year (25 of February and I have caved and bought any new fabric) I  had to look through my stash and see what I had one hand. Fortunately I had a couple of metres of leopard print in my stash that I had bought from The Fabric Store that I decided I needed  because "reasons".

Before having photos taken in our Jungle January frocks, Emma and I decided to have drinks and  treats at Louis Sergent - so fancy! 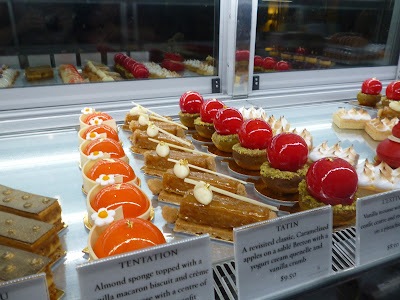 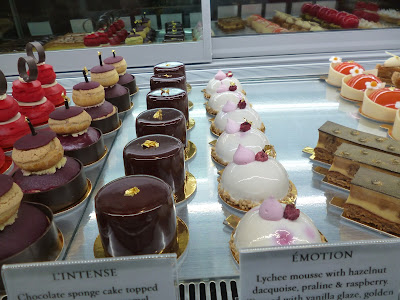 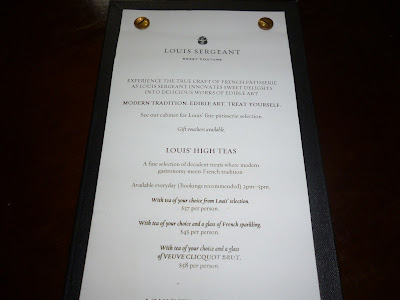 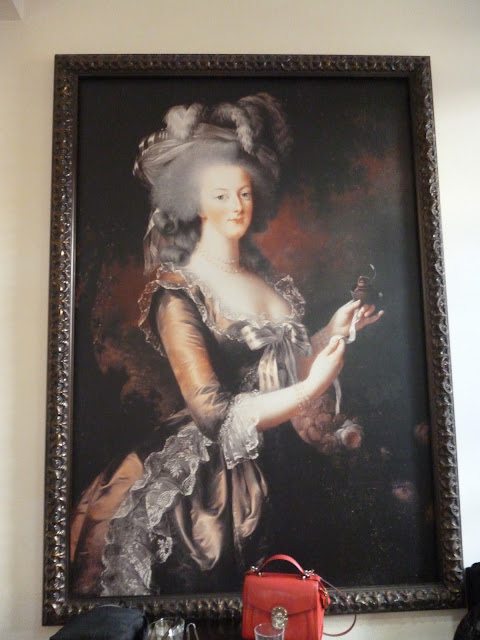 It was a super hot day when we went, so I had this icy lemon drink and a lychee dessert and it was awesome. 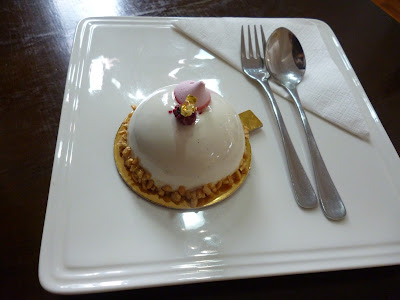 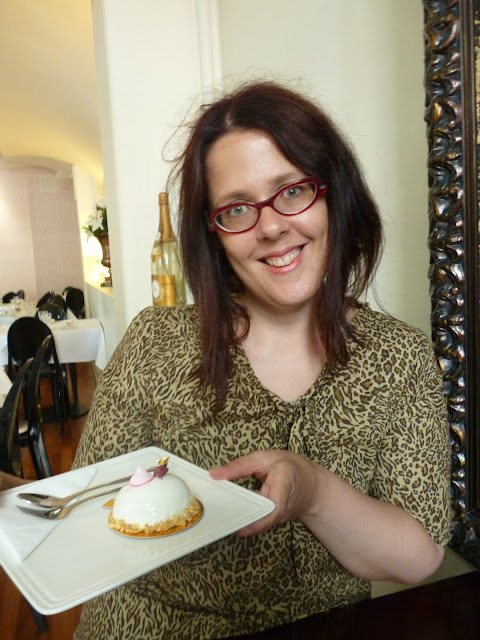 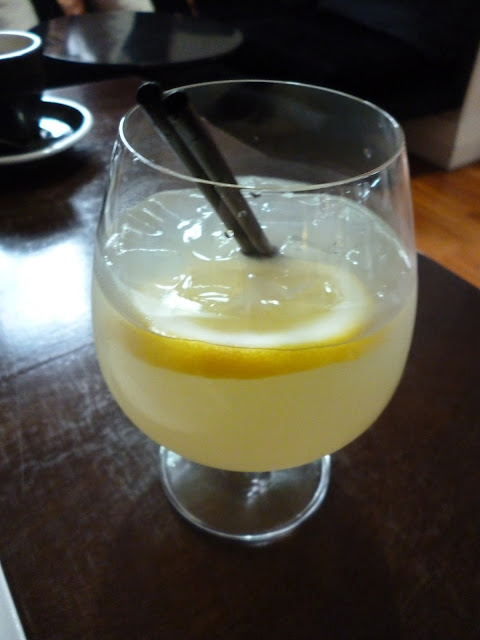 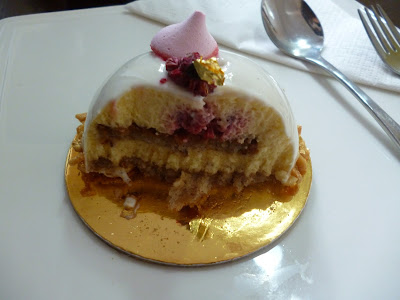 Emma also got a tasty treat, I don't remember what it was exactly (because this was back on 31 January) but it sure looked spectacular! 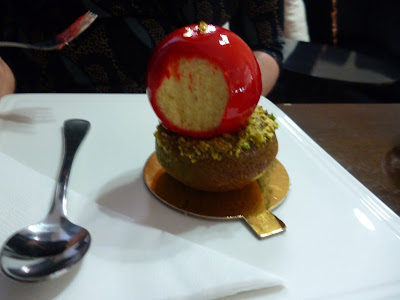 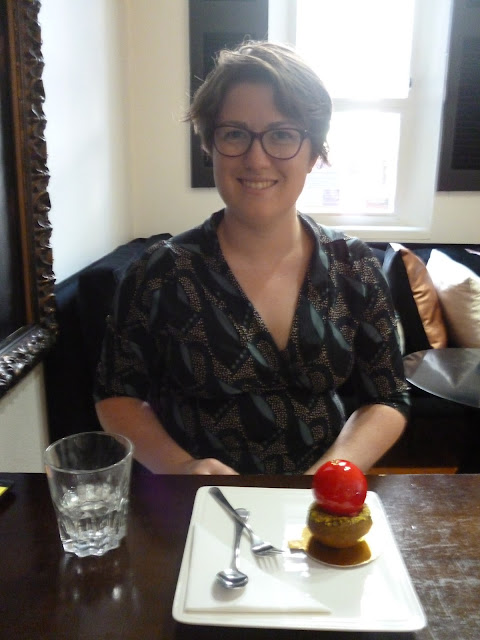 After treats and shopping Emma's husband Paul took some photos of our Jungle January frocks. We even found a wall that was a little bit Jungle like in the central city.


I've always worn a belt with the other versions of this dress and I think next time I  wear this  dress it will be belted, its kind of a weird shape without a belt. 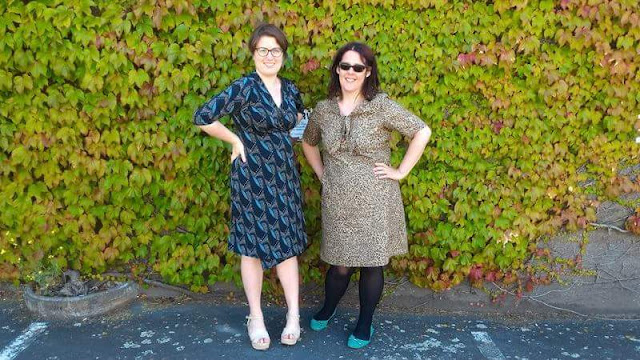 If you're wondering, Emma's wrap dress is made with this pattern and she told me she bought the  fabric ages from Trelise Cooper, apparently Trelise Cooper used to sell fabric! 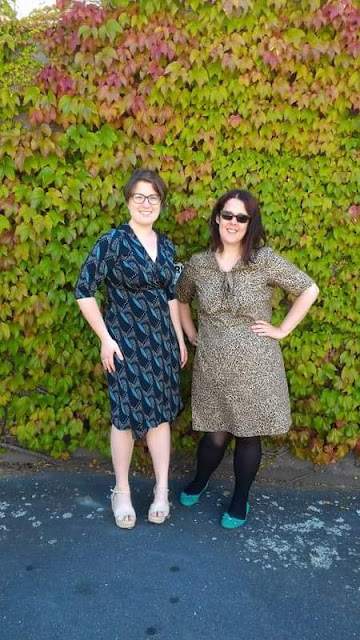 Also we tried to do animal faces, it may not have been a success. I think I have the opposite of resting bitch face - its resting smiling like a cheese ball face. 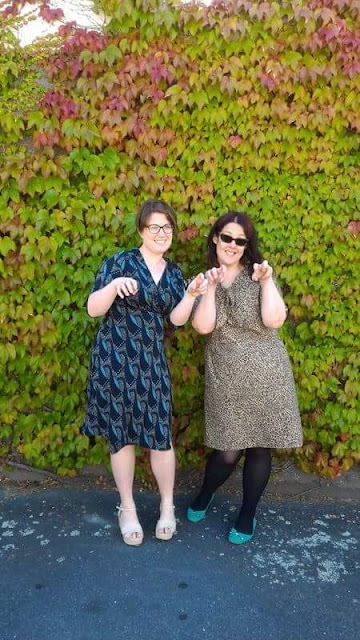 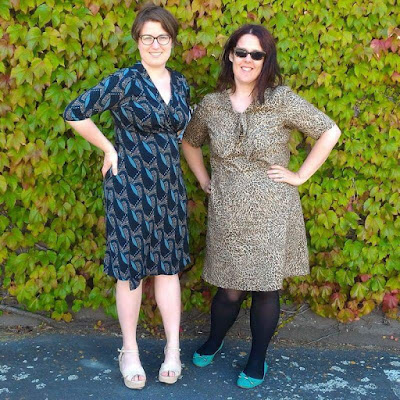 Two fabulous frocks and those cakes look like a work of art! x

Oooh, icy lemonade for me too!!!! Tasty!! Your dresses are beautiful!! Well done on not buying fabric! My willpower is weeeeeak!!!Xx