I do love the zoo, but when it comes to creatures I love sea creatures best of all. Unfortunately, we don't have an aquarium in Wellington. If we did I would have a yearly pass and there would be a lot of sea creature related blog posts.

Even though we don't have an aquarium, we do have a marine centre in Island Bay which gives you a chance to get up close with some fishy friends. So when I was feeling  a bit down and out a couple of weeks back we decided to check out the marine centre. 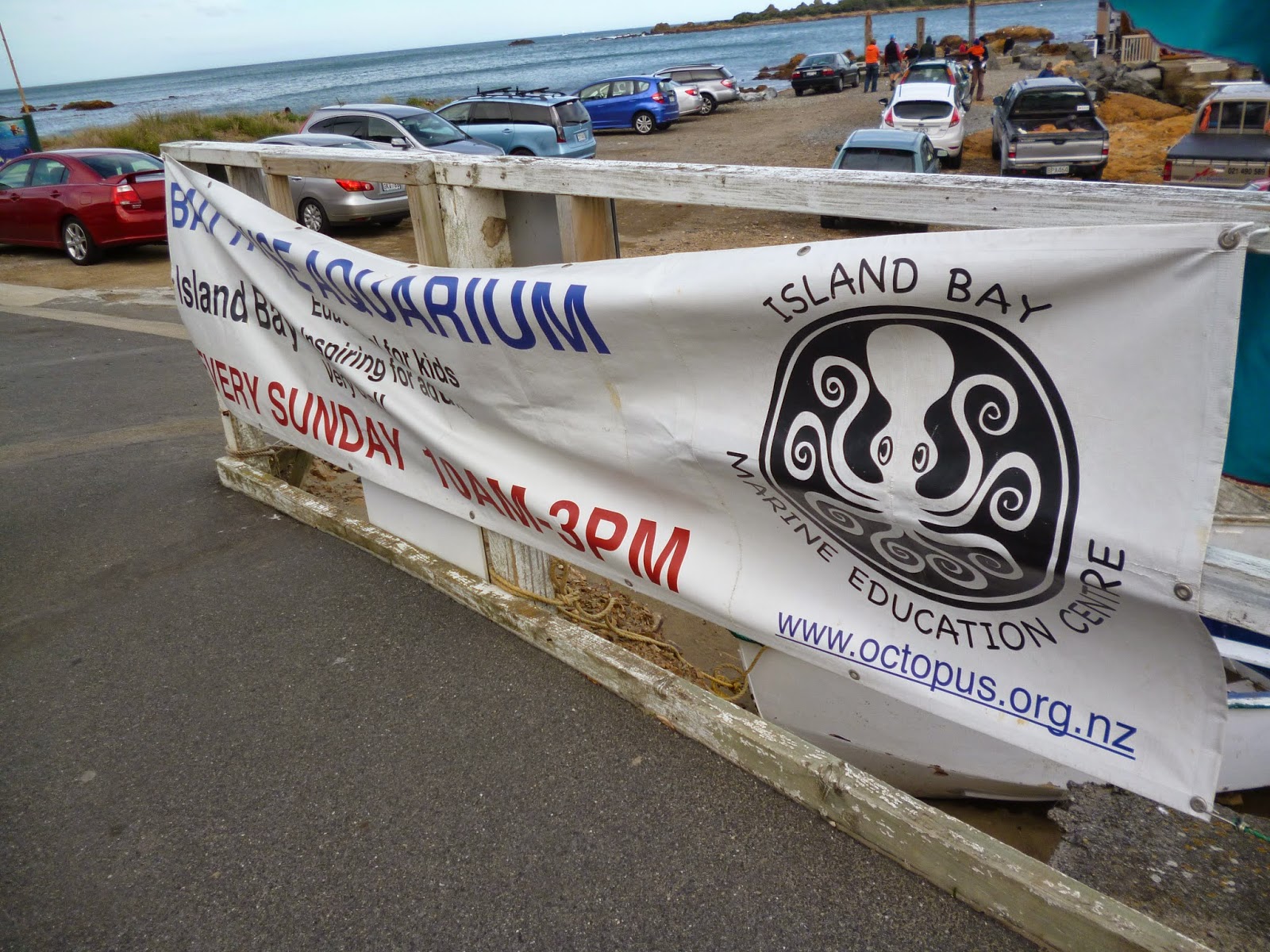 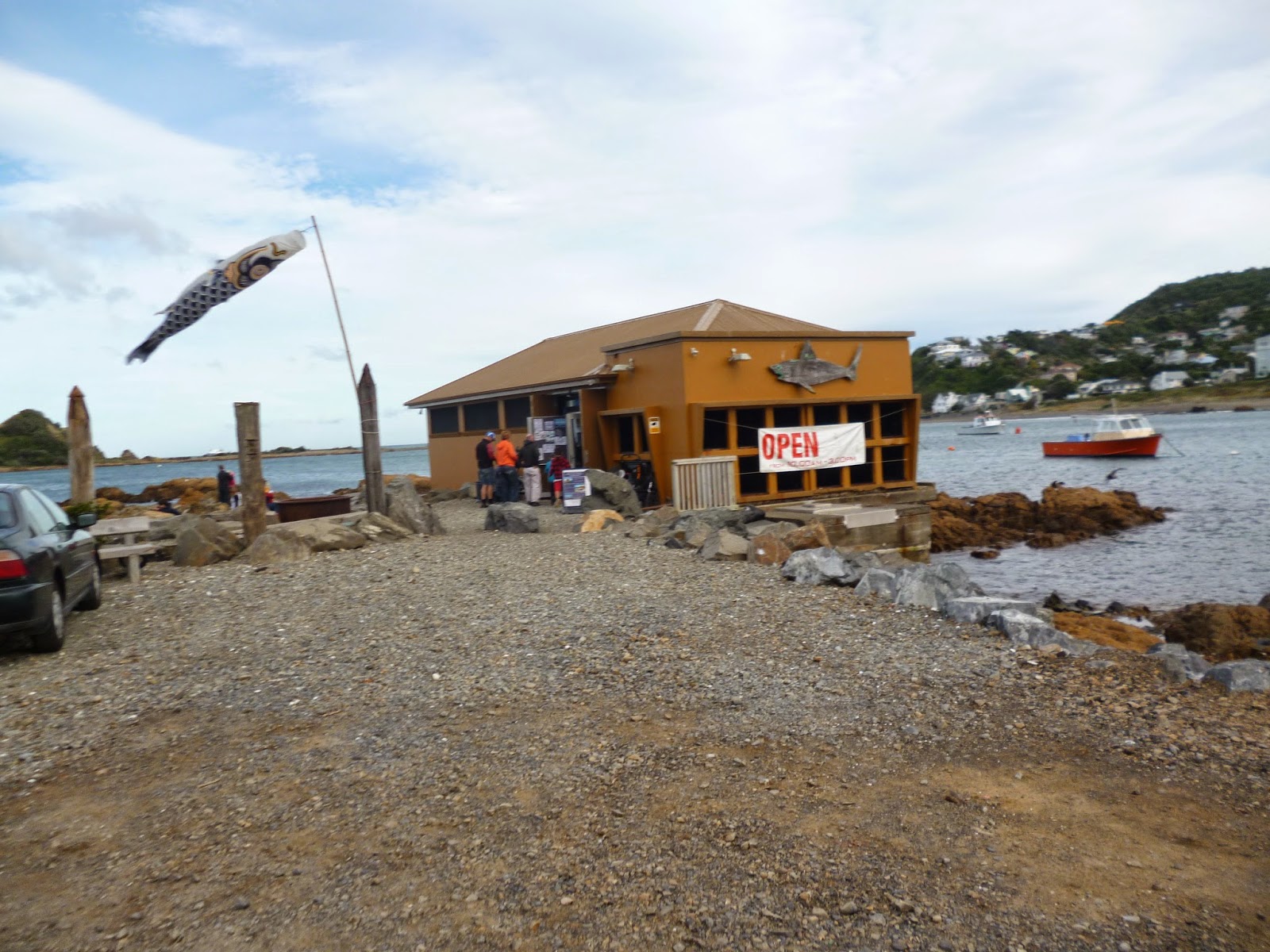 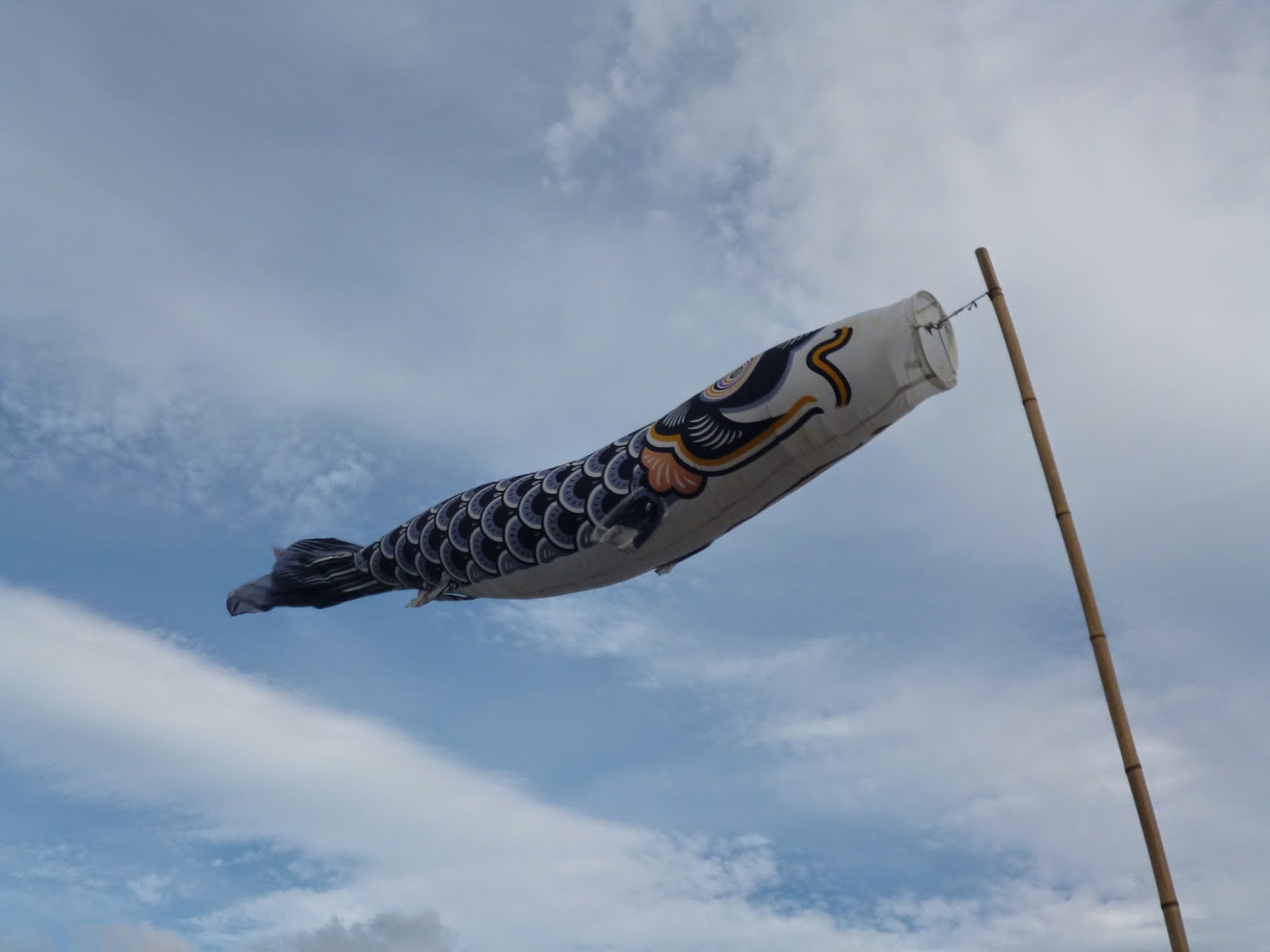 The marine centre has creatures from our local coastline - which means no brightly coloured tropical fish, but there are plenty of rad sea creatures to check out. 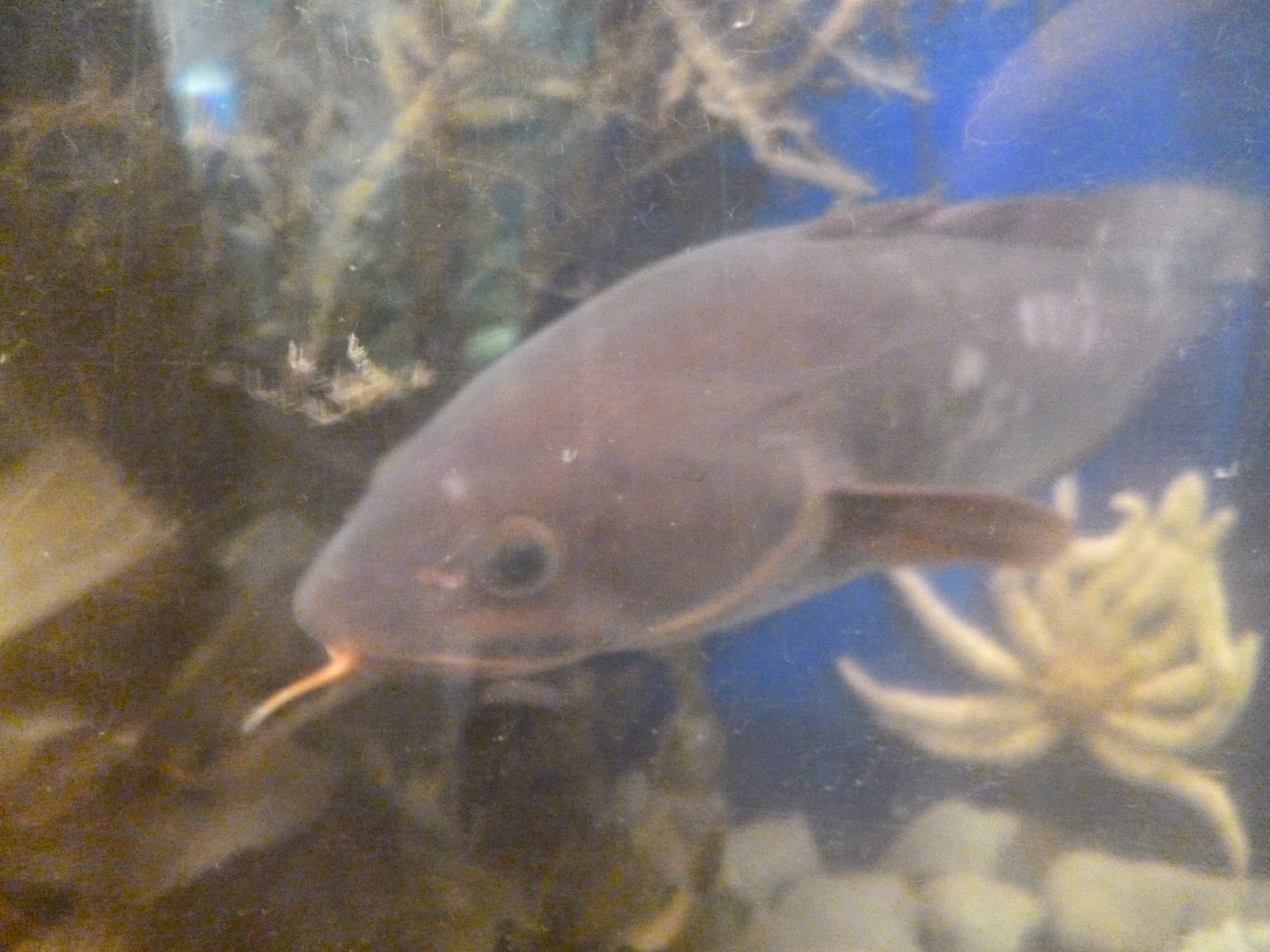 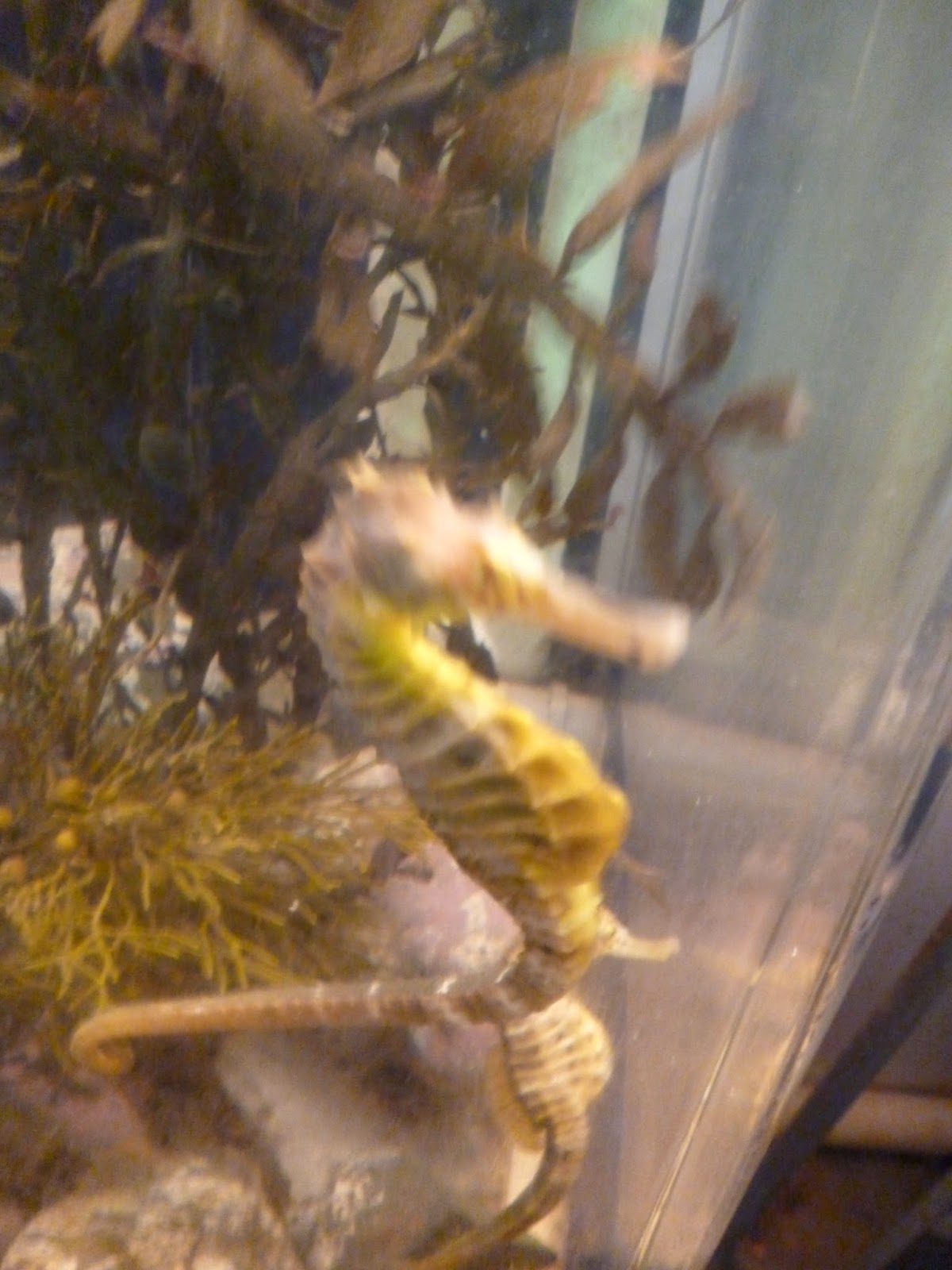 It's always so hard to take a good photo of seahorses - but they are one of my favourites (even if they are kind of weird). 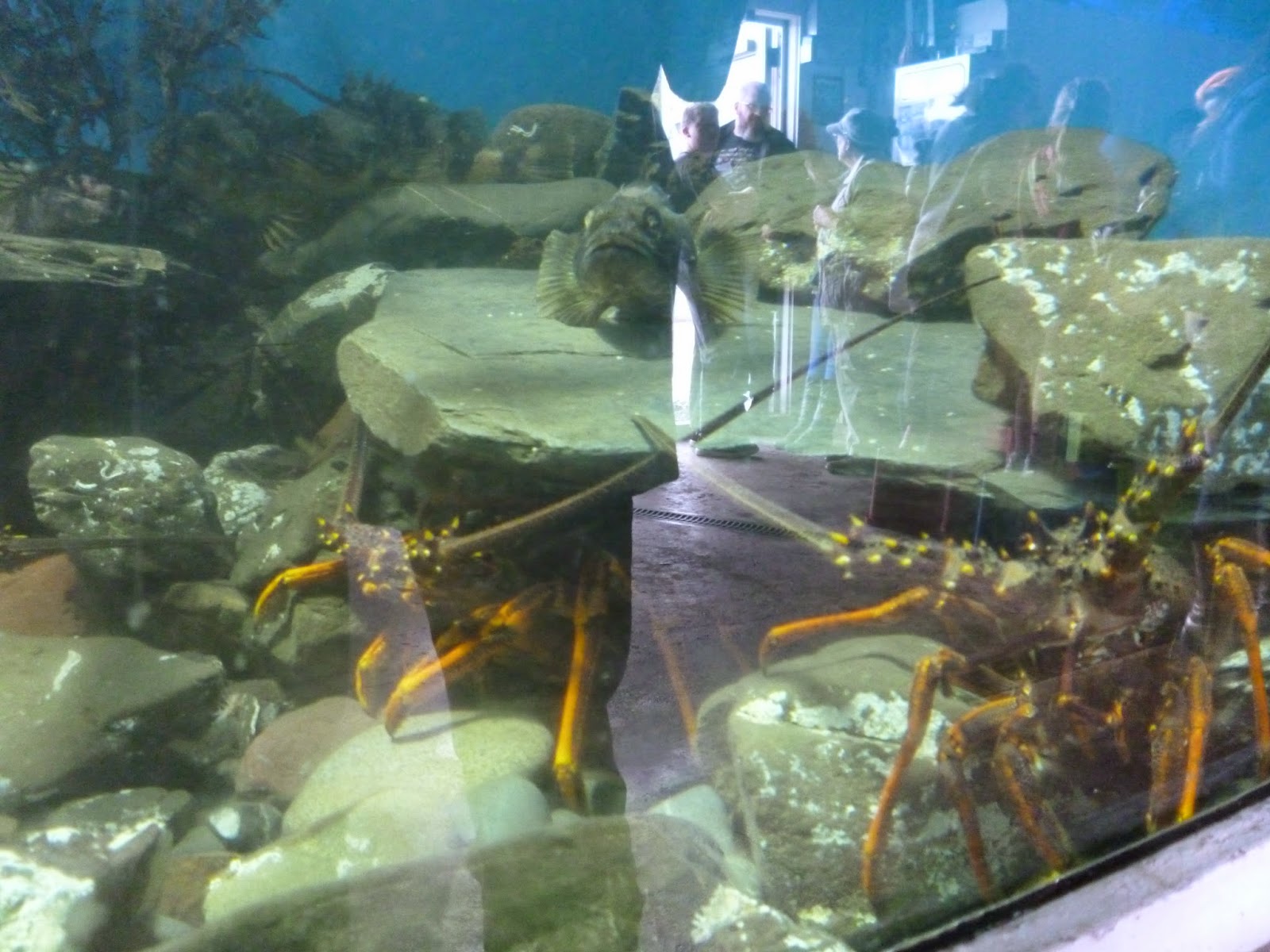 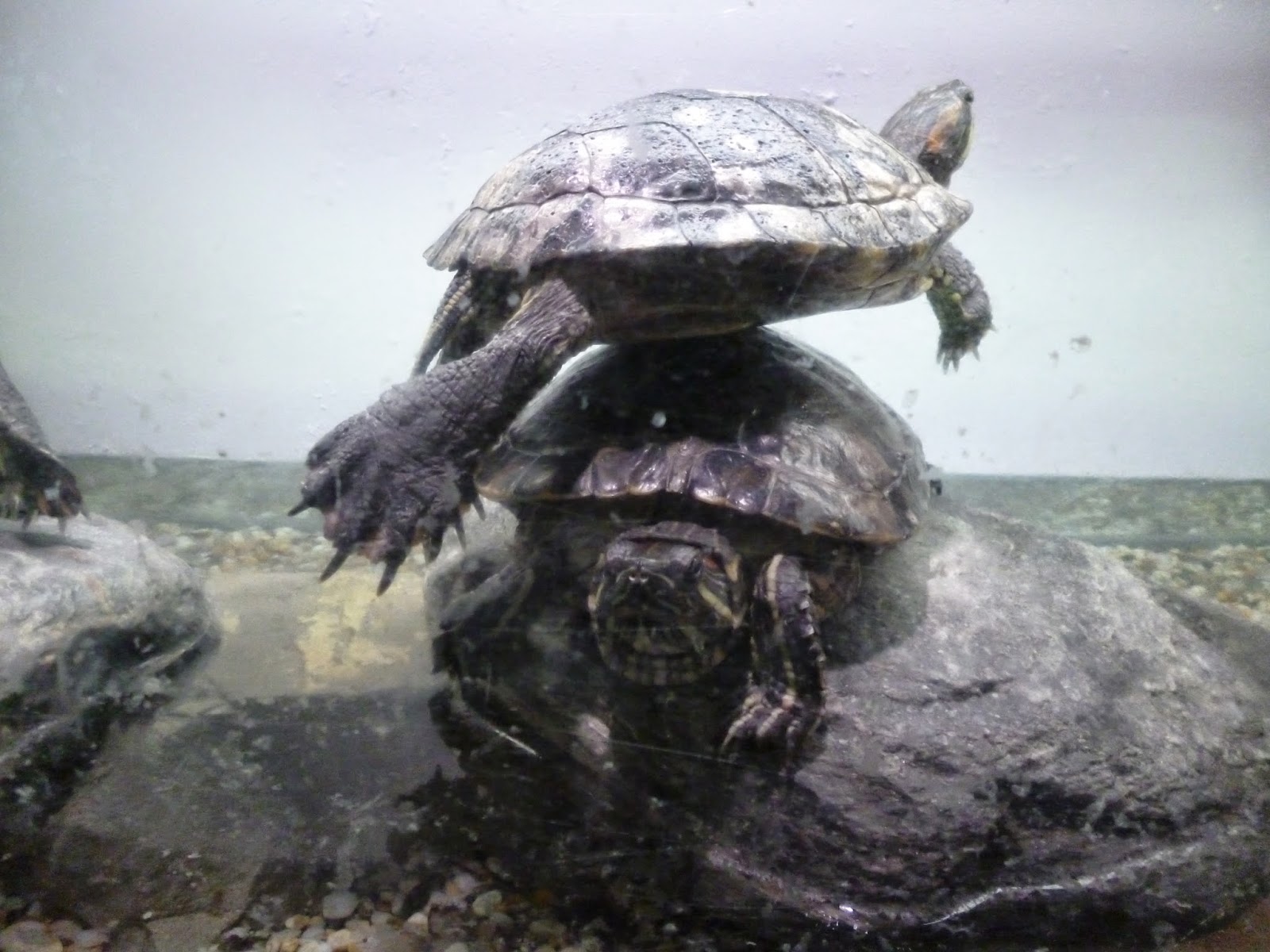 I'm pretty sure there aren't any turtles living along our coastline - but they are pretty awesome (especially with their turtle jenga). 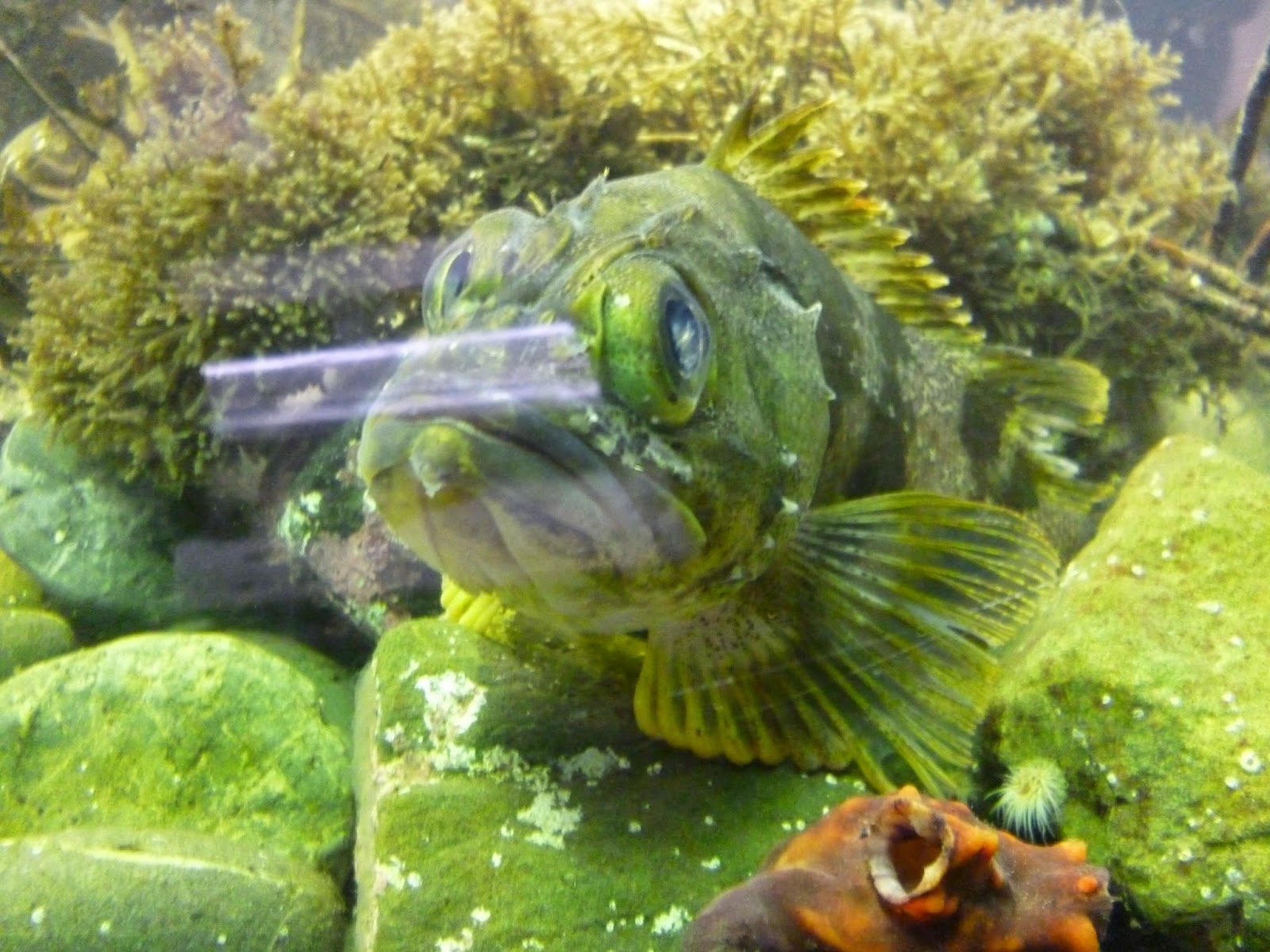 After visiting the marine centre, we decided to go for a walk along the coastline for a bit in Island Bay, I really love this part of Wellington. 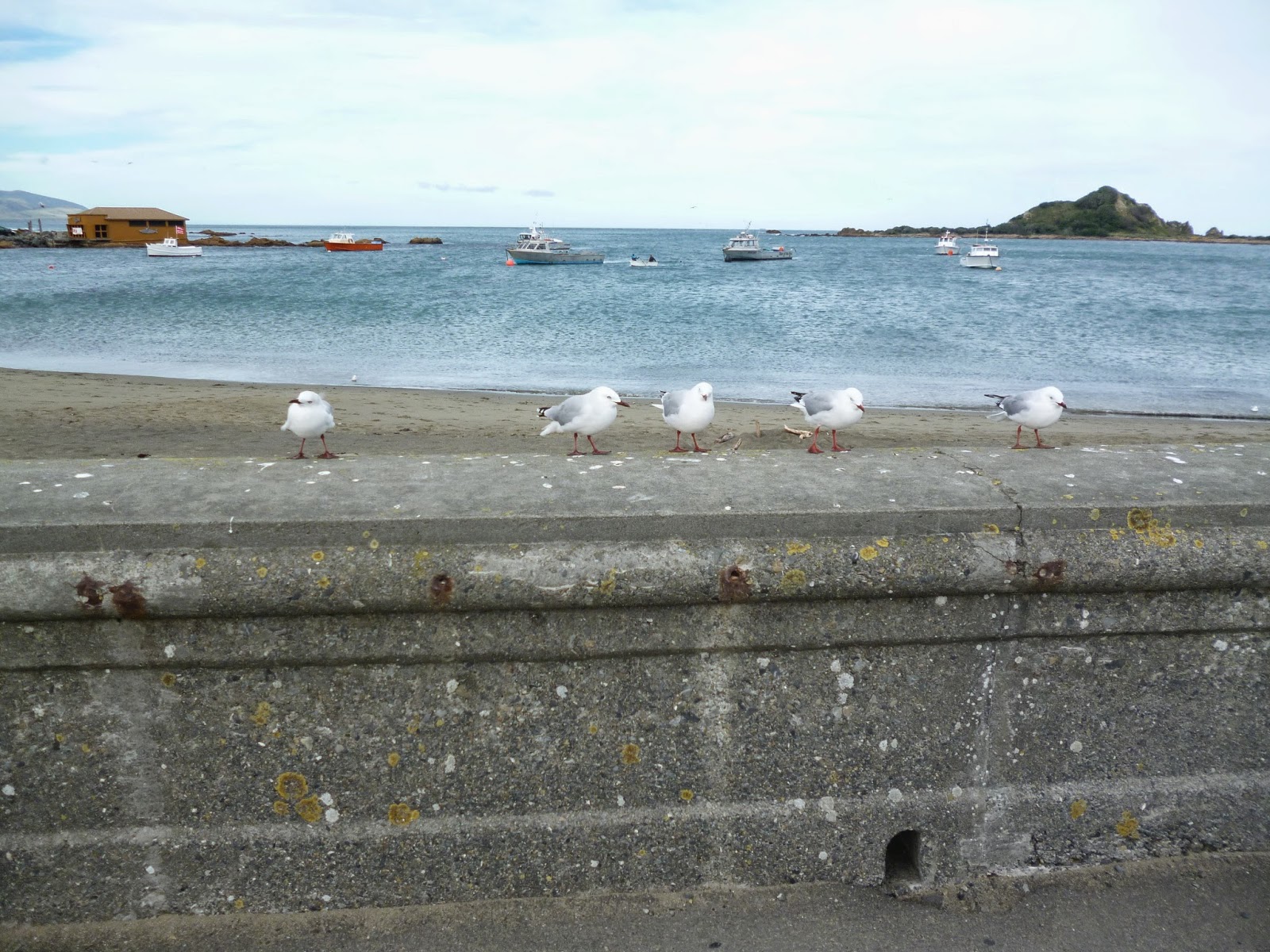 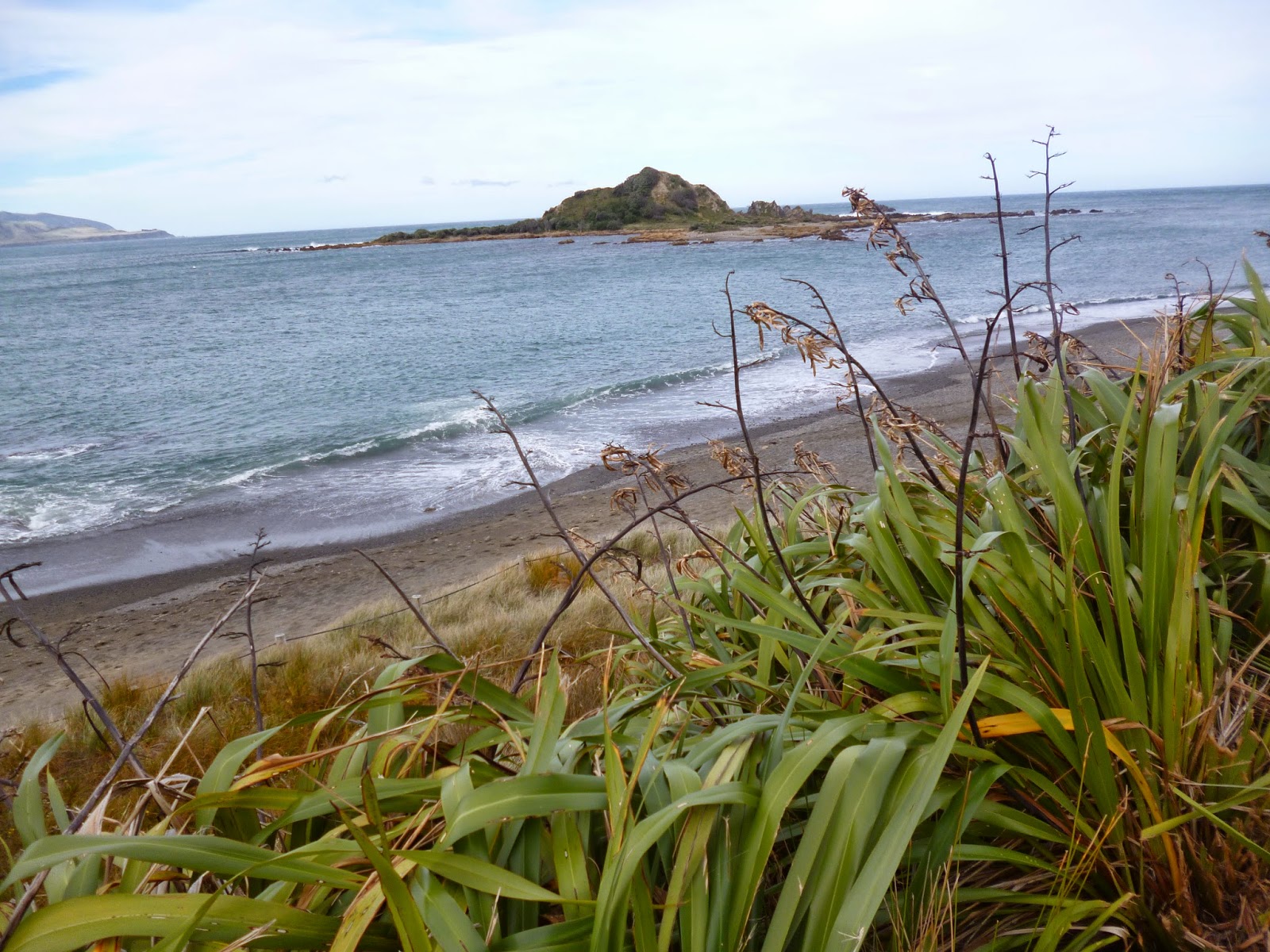 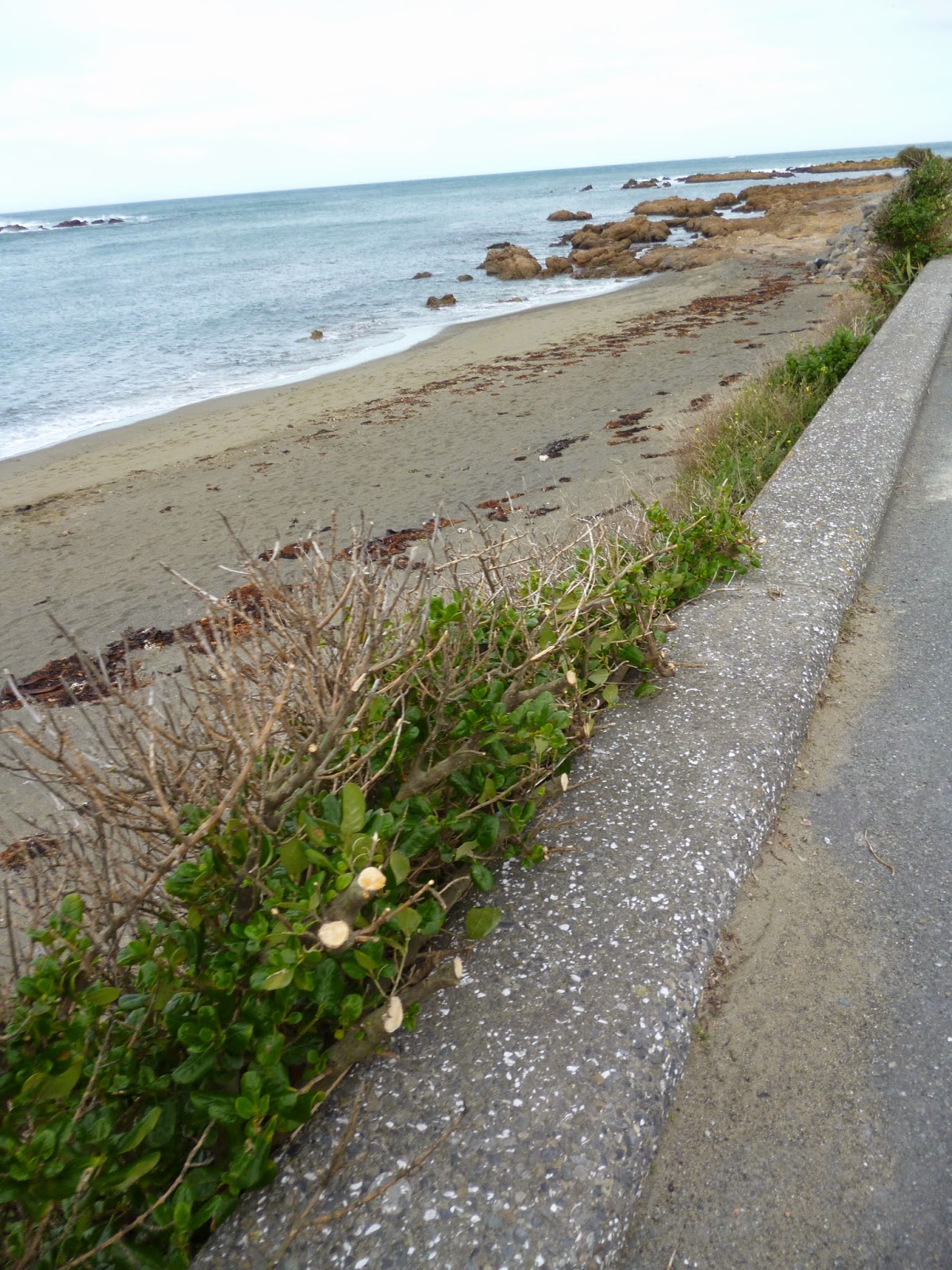 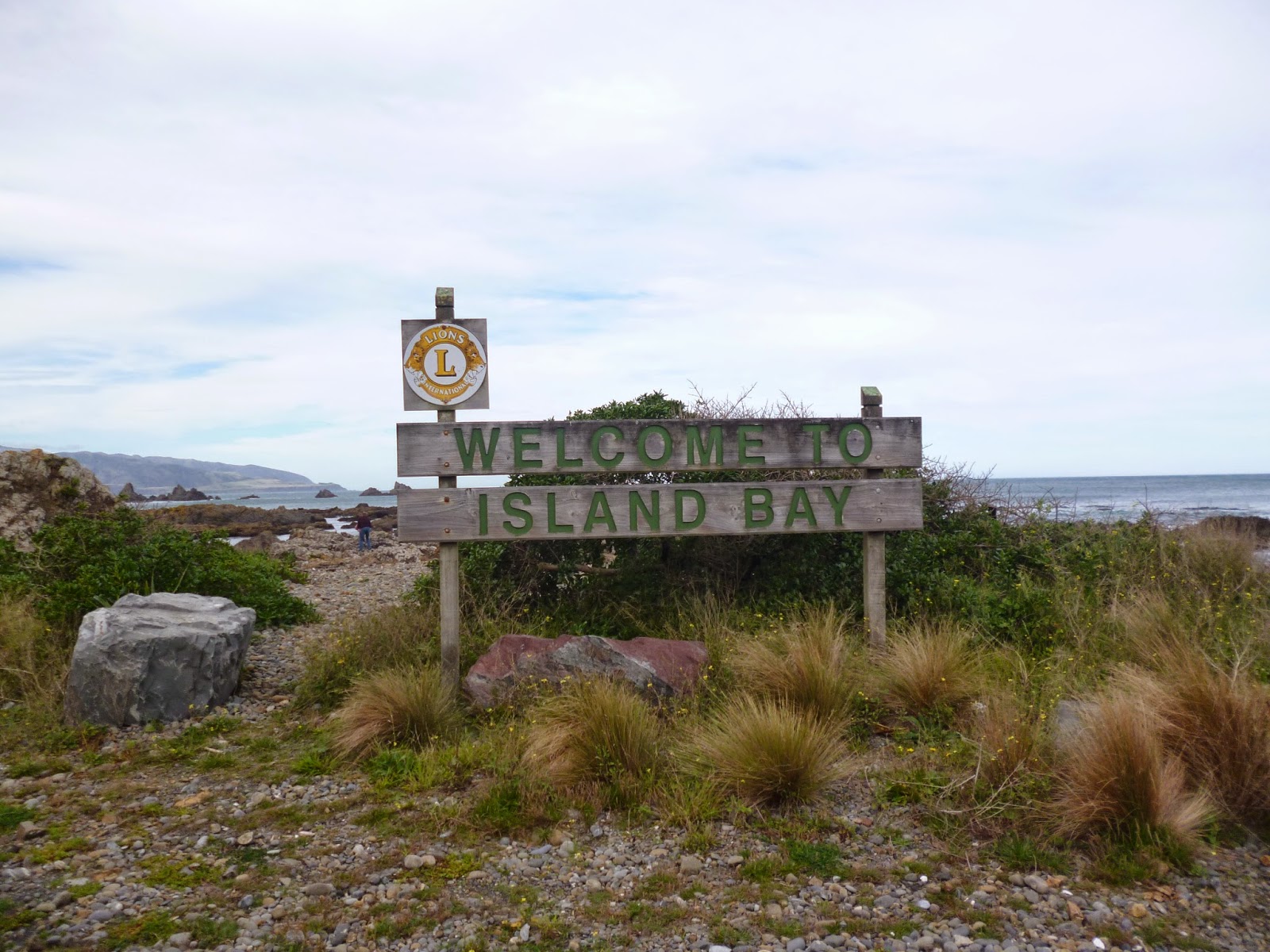 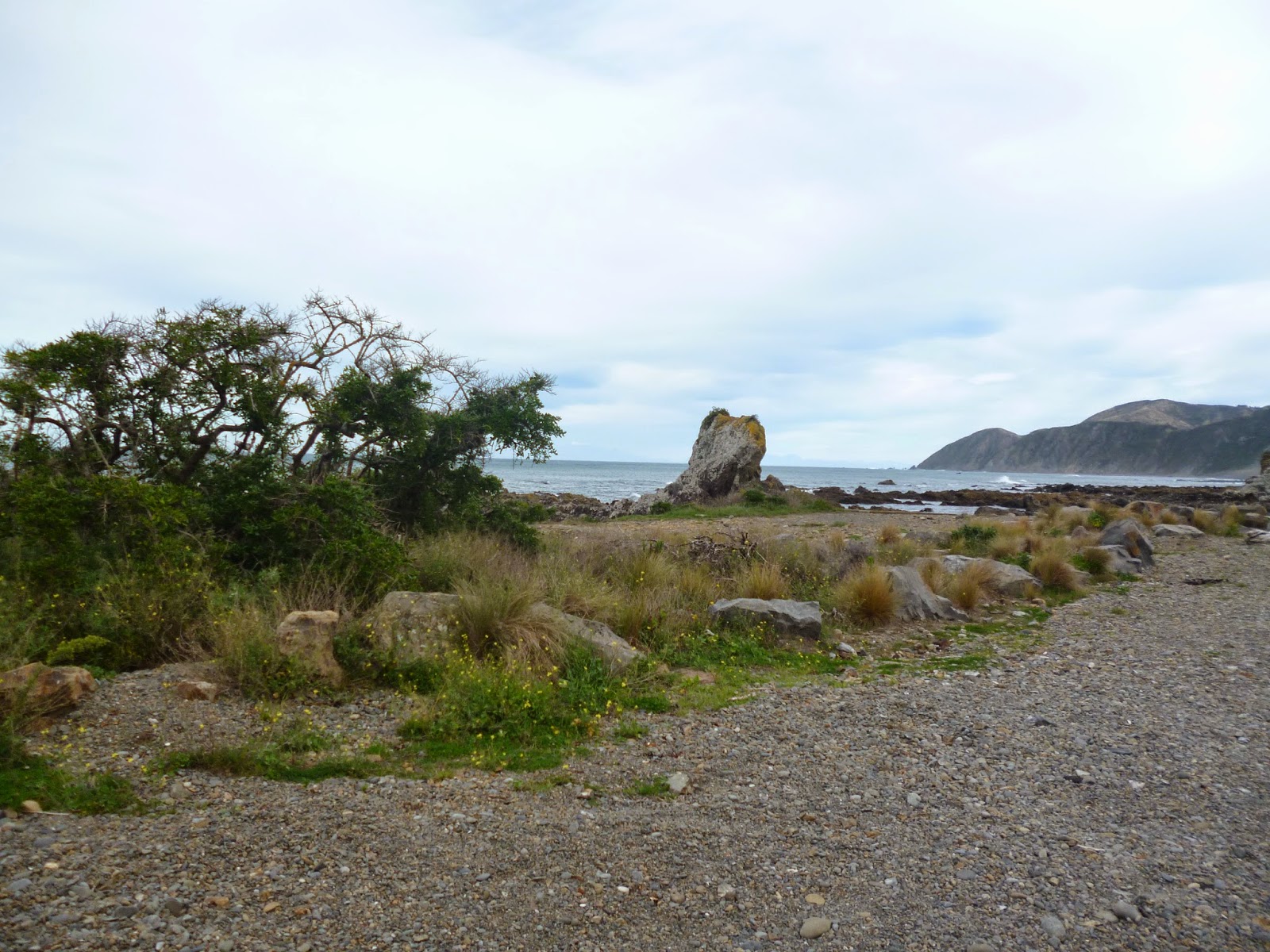 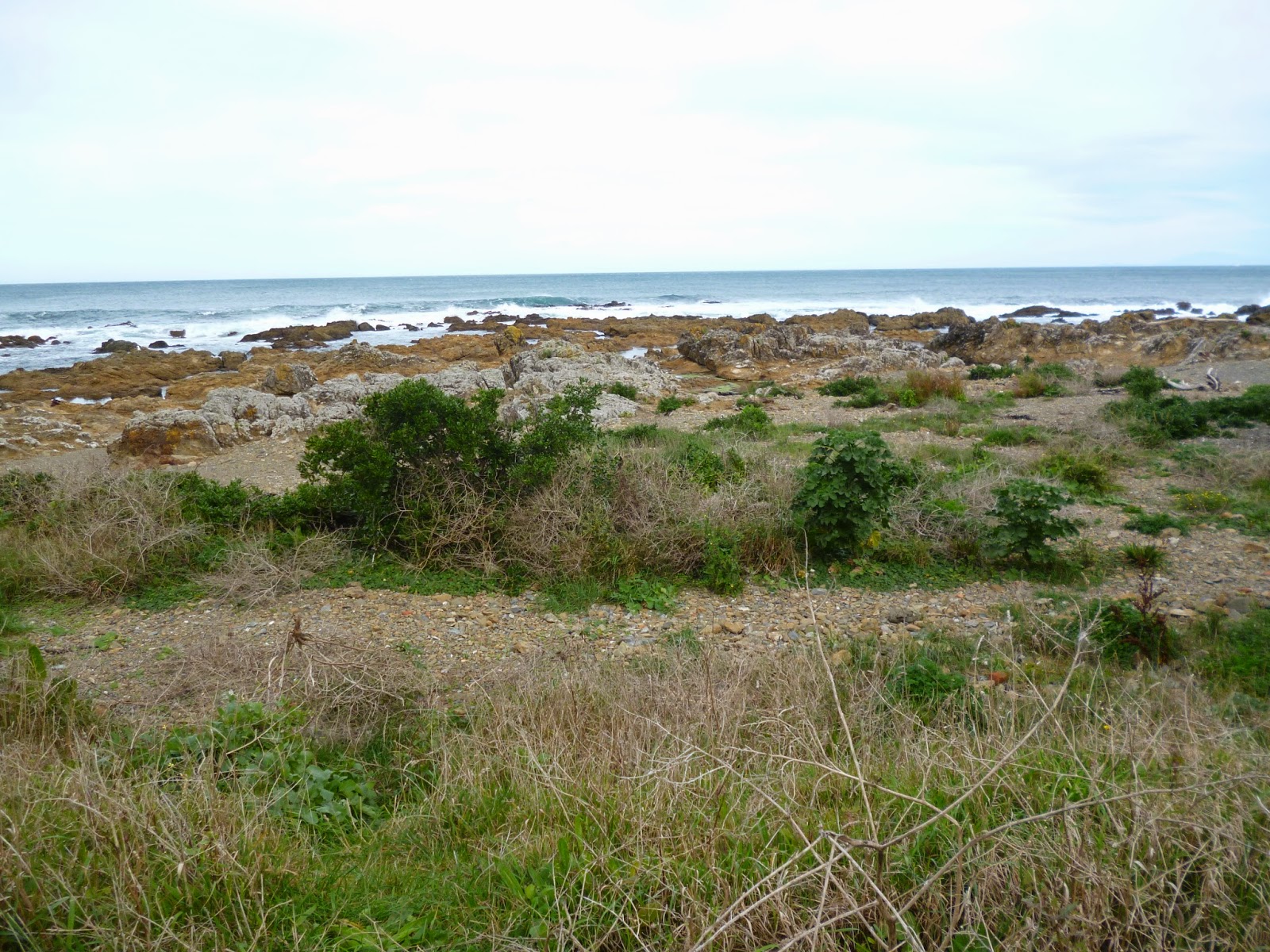 What do you guys like to do when you're feeling a bit down and out?
Posted by Trees at 12:47 pm

Cool photos - you are lucky to have a marine centre nearby. I like the grumpy fish the best. I like to walk by the sea whether it be on the beach or on the harbour. i just love the smell and the sounds and the fresh air.

I love going to aquariums, too. Or zoos. I just love being around animals and they always cheer me up. We have a little zoo nearby but the nearest aquarium is like 2 hours drive away, so I have to make do with my home aquarium (if you can call a 4ft fish tank that!) instead, most of the time.

I always assumed you got all the amazing tropical / exotic sea critters along your coast lines! Sea horses are pretty cool, though, and the turtles are cute. Your blog posts are always so interesting! xx

Definitely beach - not in a lying around in the sun kind of way, more in a 'big sky standing on the edge' kind of way.

Where would you find an aquarium, then?

turtle jenga!!! i'm actually irrationally afraid of fish/the sea even though i love swimming and think i'm a mermaid. i guess as long as i'm in a controlled pool environment i'll be ok. <3 <3 <3