Weekend Walking: Around the Bays

So this weekends walk was something a little bit different to what I usually do - I took part in the 6.5km Around the Bays walk with my friend Nankz. It's an annual even in the city, you get to wear a number and every thing.

I usually only do the walk, some people run the 6.5km and some people chose to do a longer run (Rich did the 10km run). 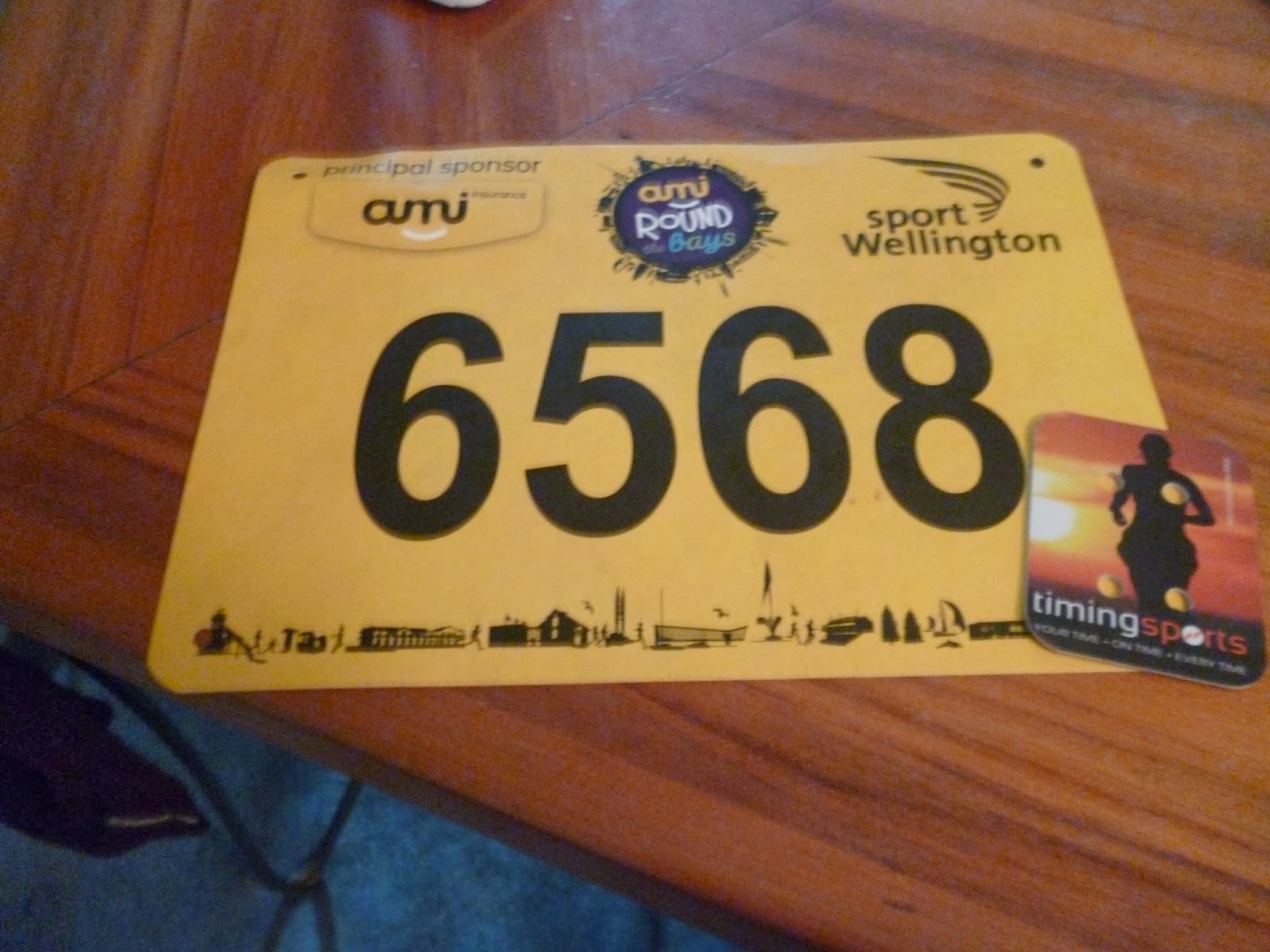 Here's the scene as we tried to get close to the starting line - people everywhere! It was so packed. 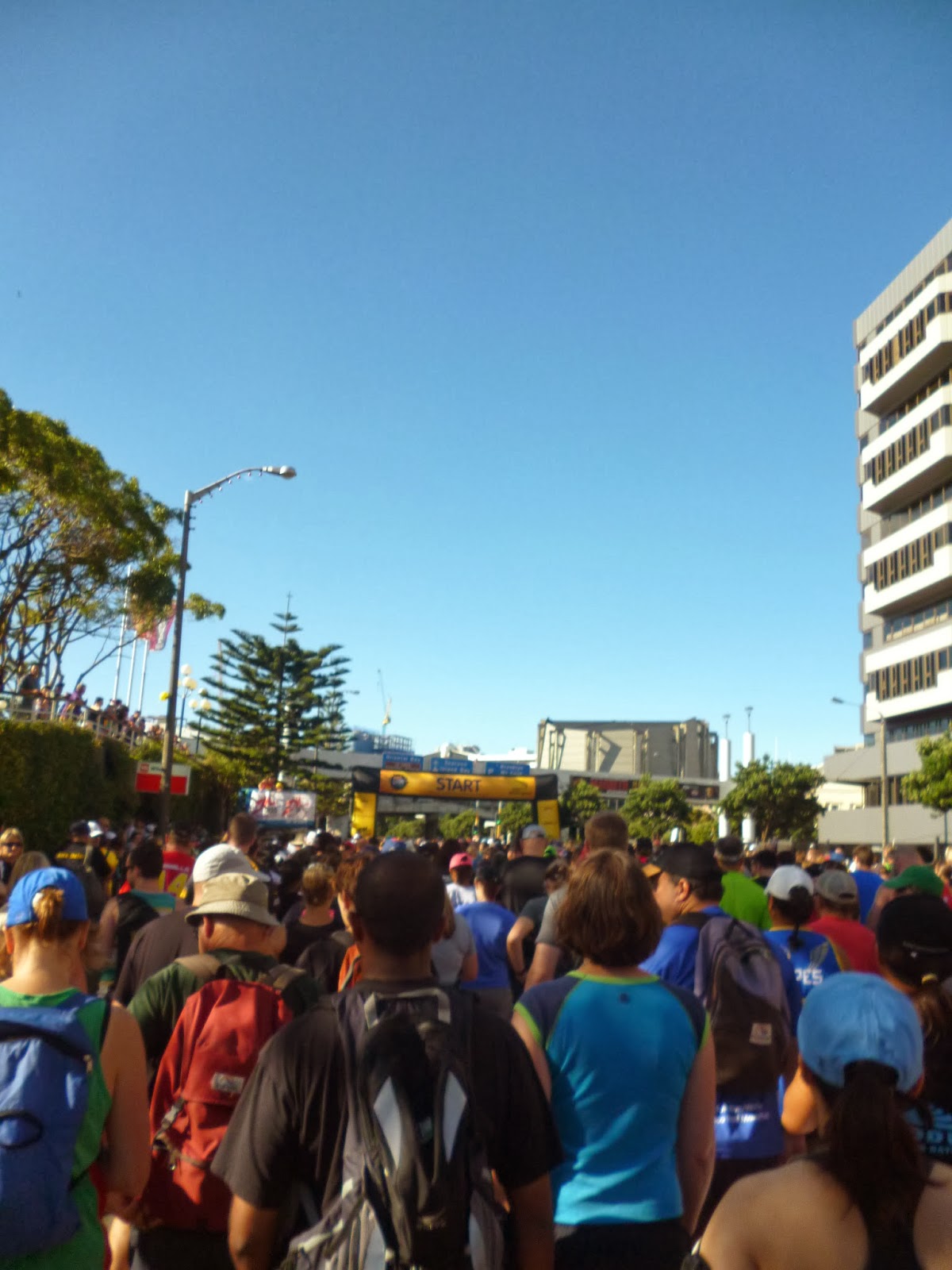 Almost through the starting "gate" - it took a while! 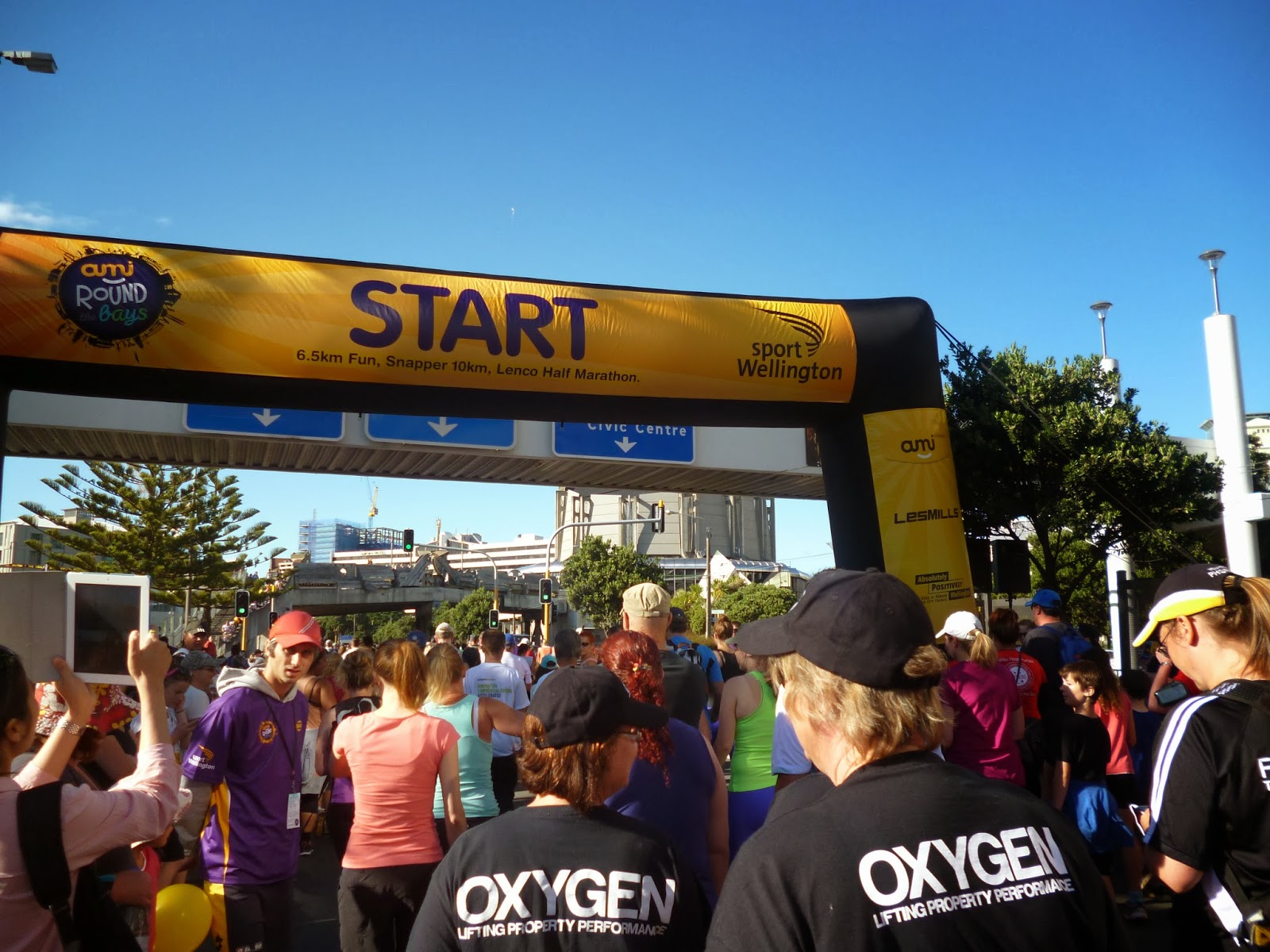 There's not much more to say about this walk, I've done it so many times before, but usually I only see one or two others walking once I get out of the city (not thousands).

Also any one spot the photo below with the guy dressed as a knight? Maybe I should go in costume next year - although a knight isn't really my first choice for a summers day. Rich told me someone was doing the 12km run dressed as a prawn! 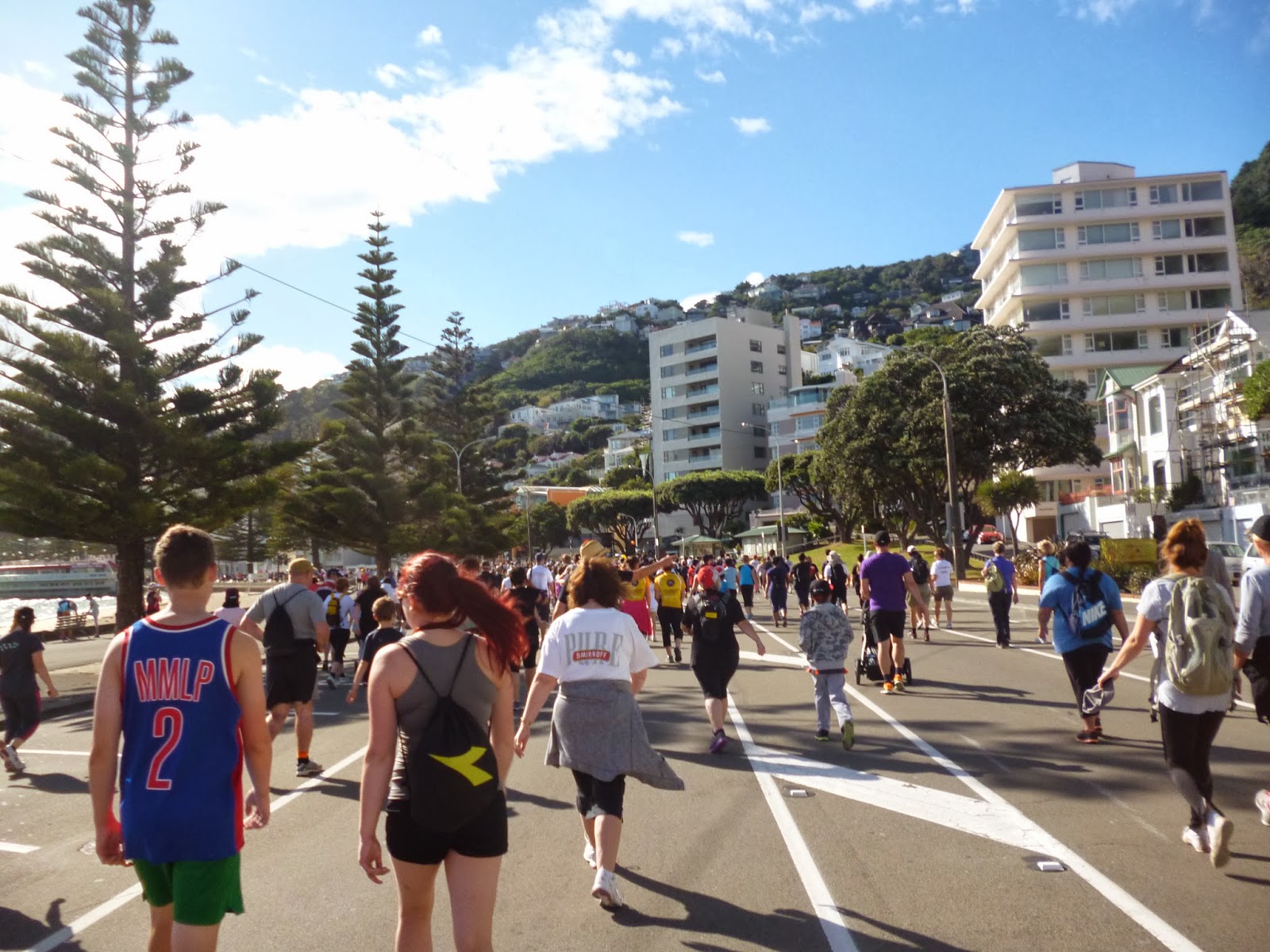 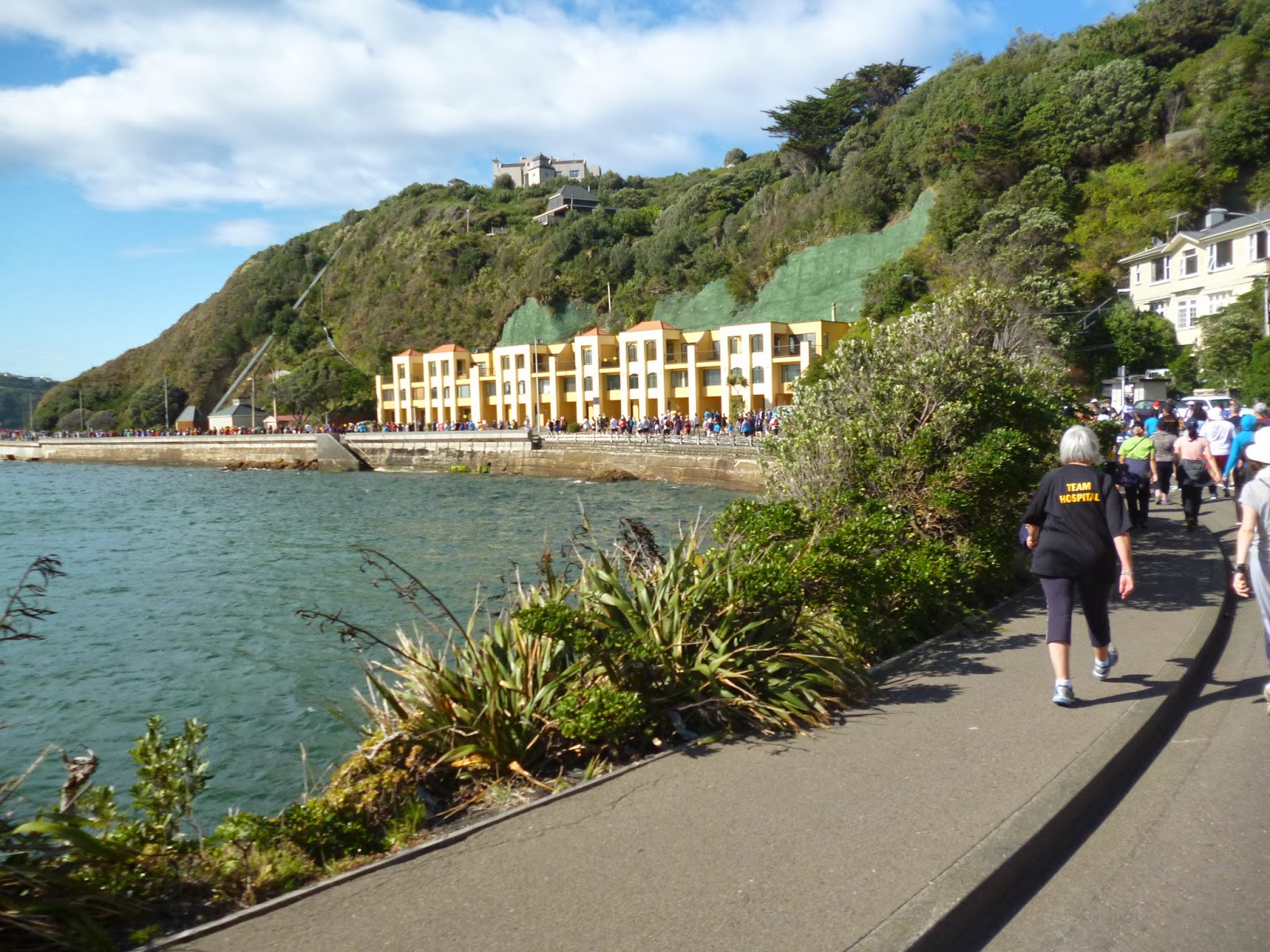 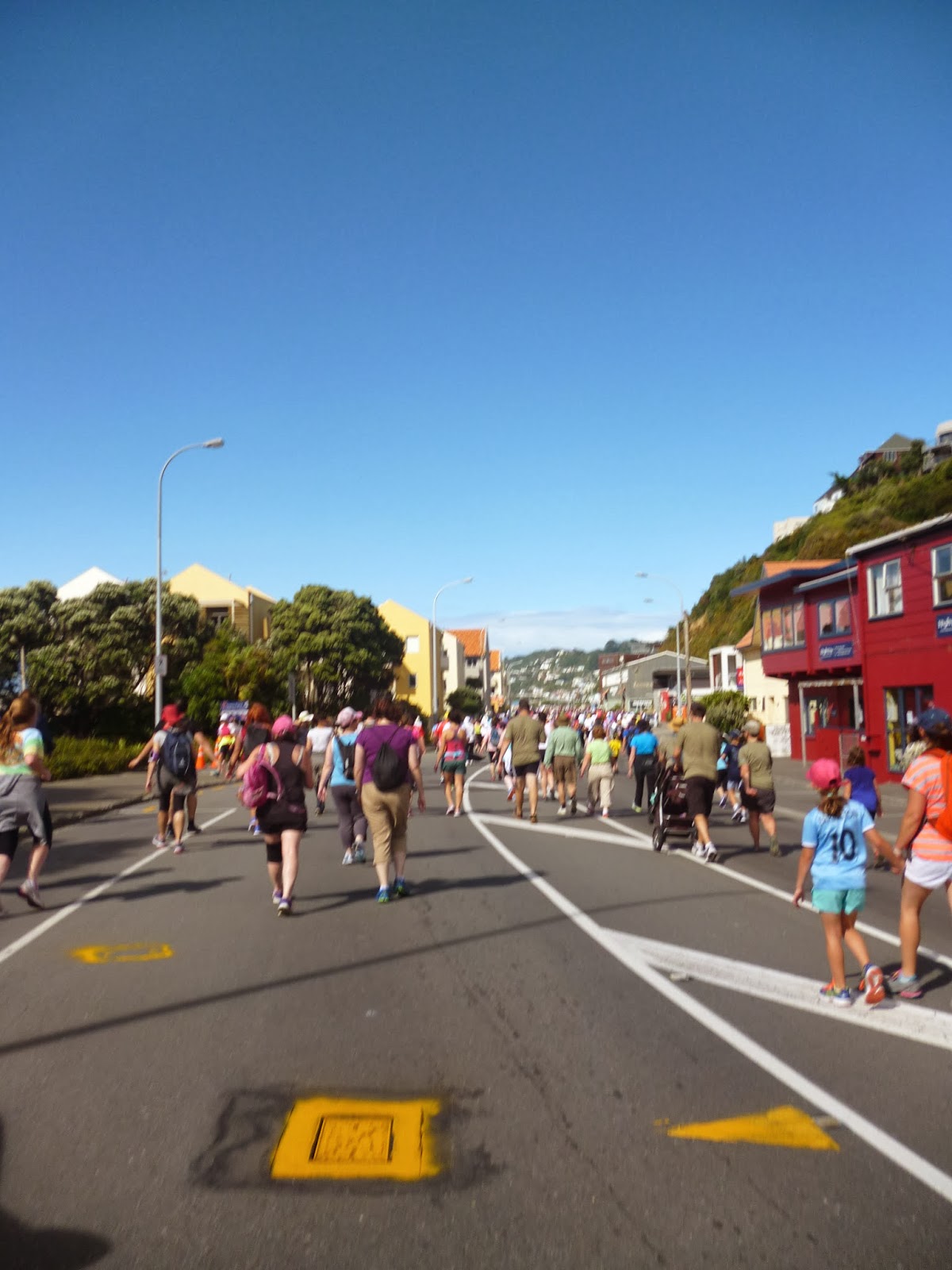 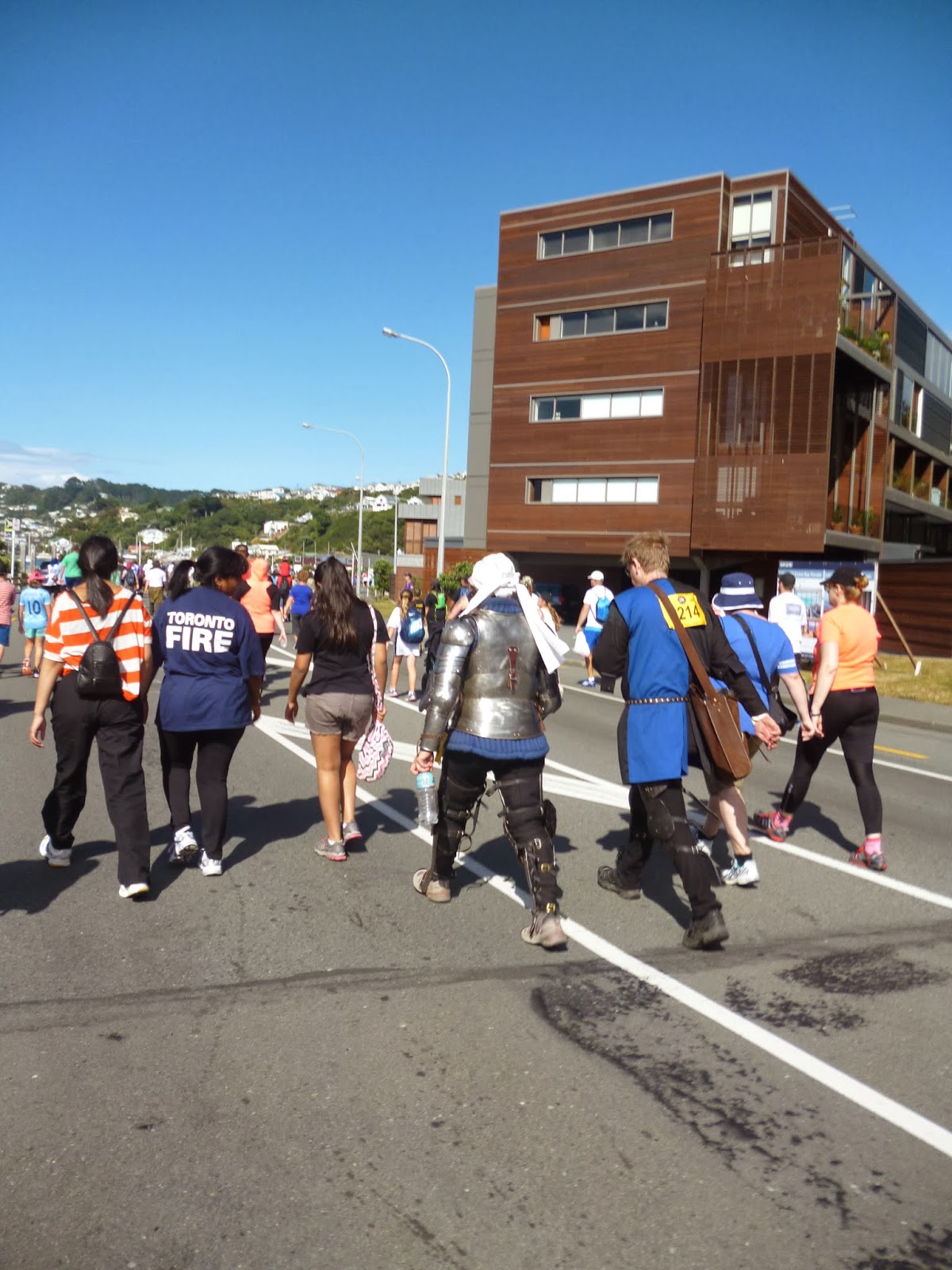 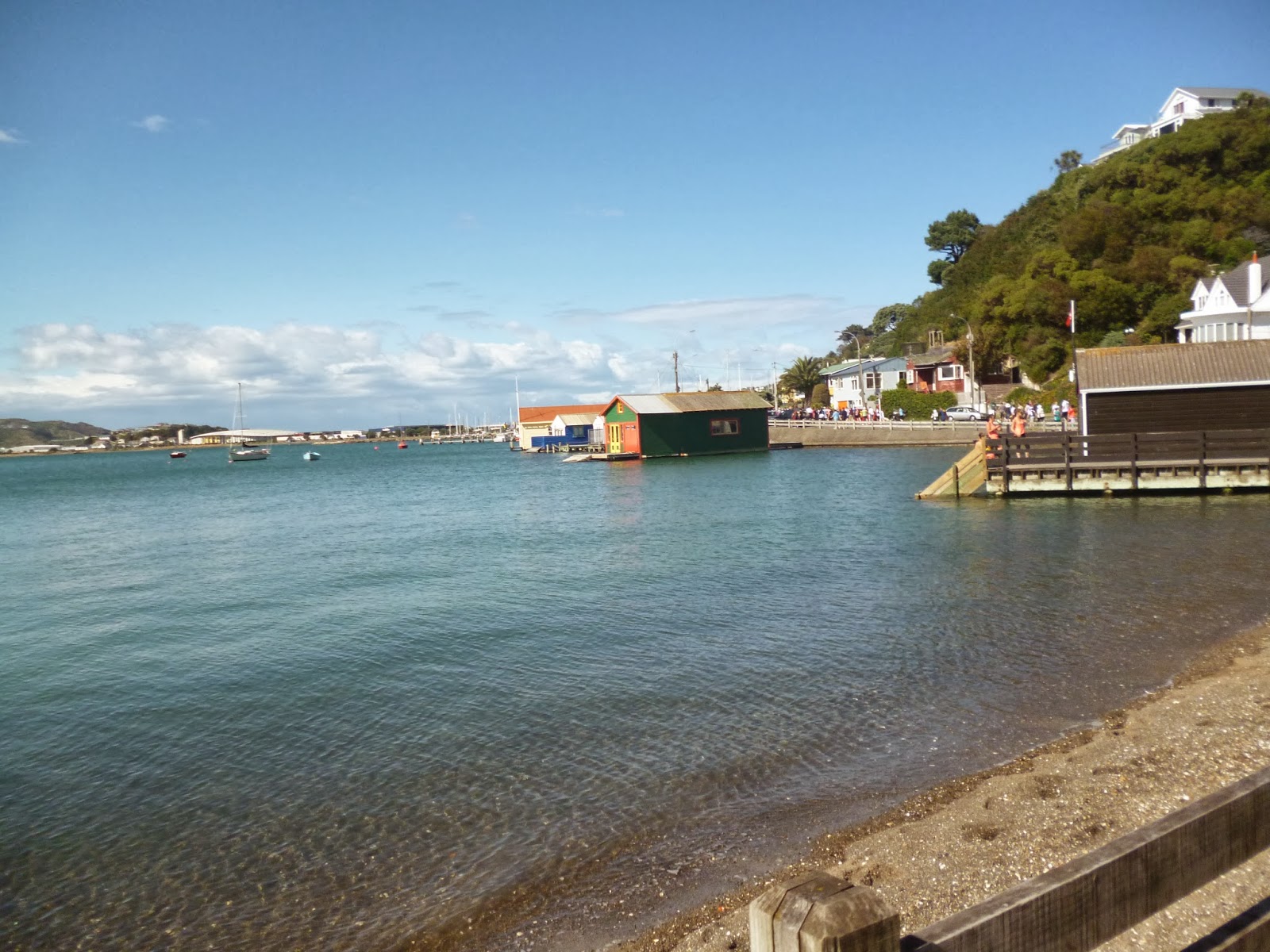 Hope you guys all had a wonderful weekend xoxox
Posted by Trees at 4:16 pm

Labels: Around the Bays, Walking, Wellington

These are often in my city too! I should participate sometime, even if your landscape looks much nicer! :)

Love the view of that bay! x

Looks like you had the perfect weather for a walk! I love going for a stroll when the sun's shining. I would never manage running a marathon, but I have thought about doing a walk before. I think we have several a year in my area, mostly aimed at raising money and awareness for breast cancer, I think. I'm sure the people in costumes must regret it after the first mile! Lol xx

How fun is that? Must be great with company to walk this distance. This is something I have yet to do, but not sure if I ever would. Guess it's no different from our trek in NYC? ;)

I do my best thinking when walking. What a beautiful day for this event!

I would probably collapse in a heap if I tried to run 10km. Rich is braver than me.

what is toronto fire doing there??? :O