It's been a while since I've blogged, mostly because I got sick. What I thought was just a day or two of feeling bleh turned into a full blown virus of nastiness (I mean seriously, who gets a nasty virus in SUMMER!). I was sick at home, not doing anything apart from maybe watching the occasional movie for FIVE DAYS! I never, ever get sick for that long, I even took THREE whole days off work - I NEVER take that long off work and to be honest with you all - I'm still not 100% - I am ALMOST there, but I still feel exhausted at the end of the day. Being sick is pretty much the worst.

However, I did manage to escape my house for a while last weekend - Rich, Nankz and I went to the Kapiti Tram Museum. I know, its super geeky and I don't care. 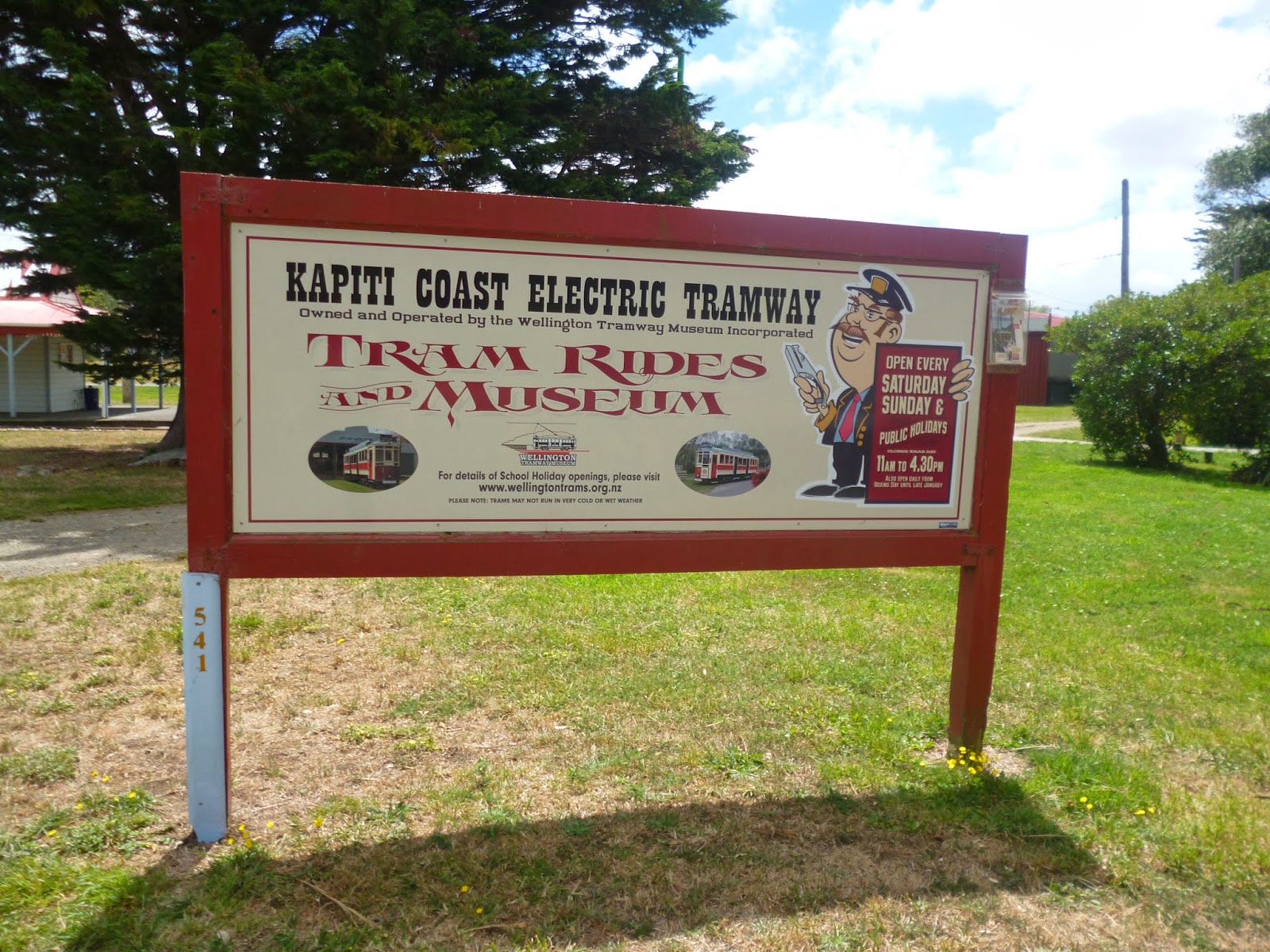 I have wanted to go to this museum for pretty much as long as I've lived in Wellington - I've always loved Trams and I wish they were still part of our city. When we first arrive a Tram was due to leave so we jumped right on board for a ride. 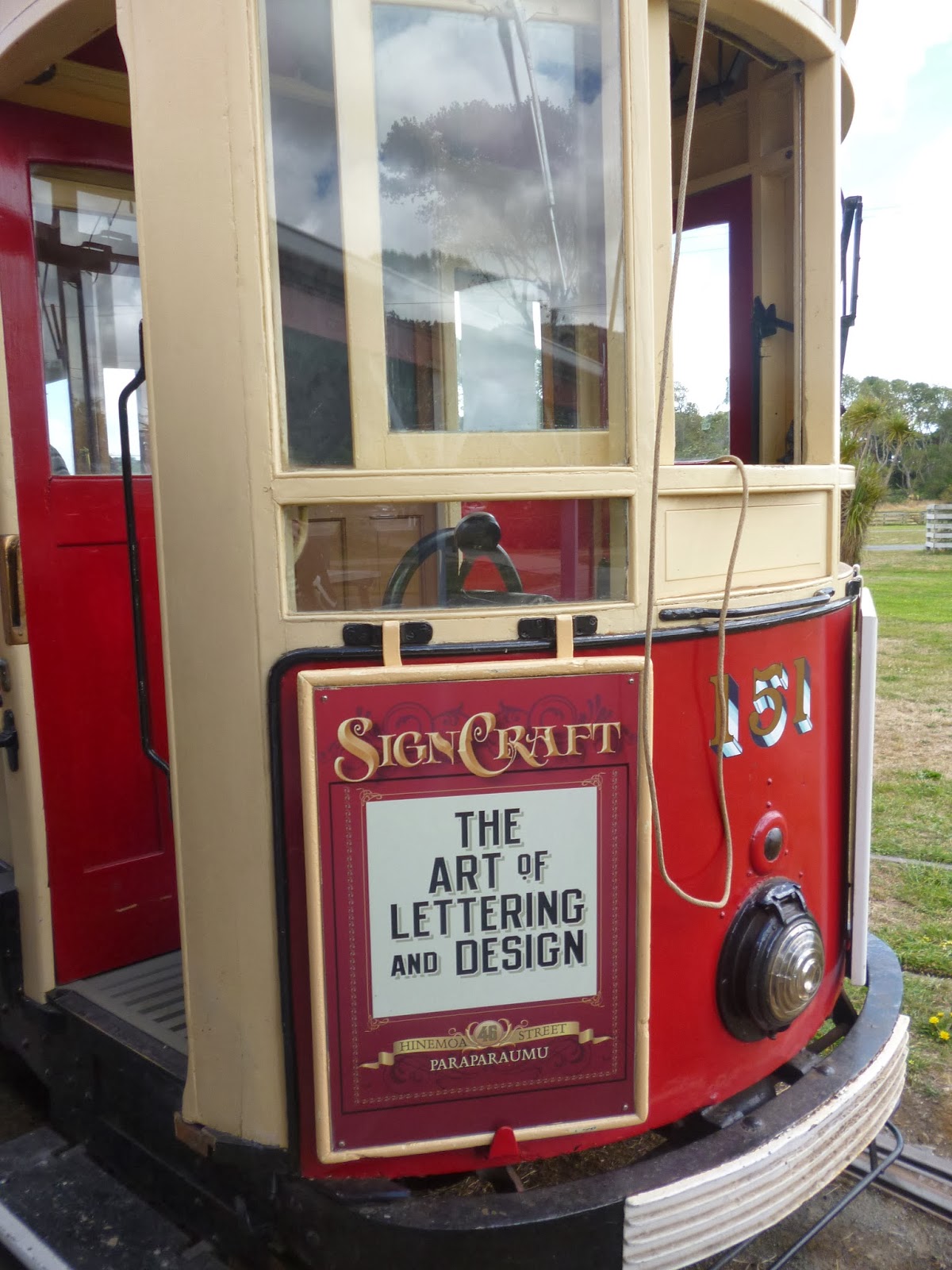 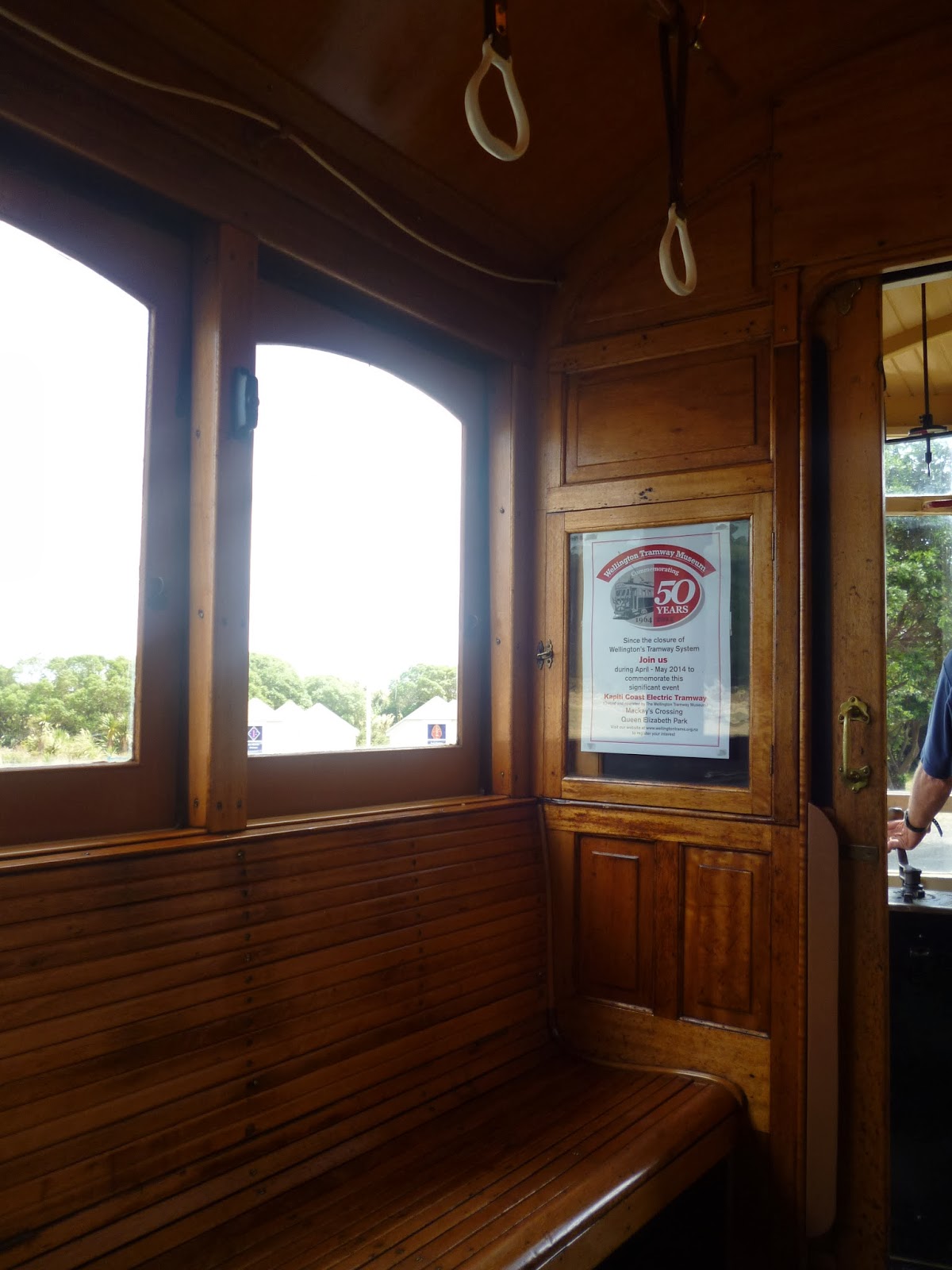 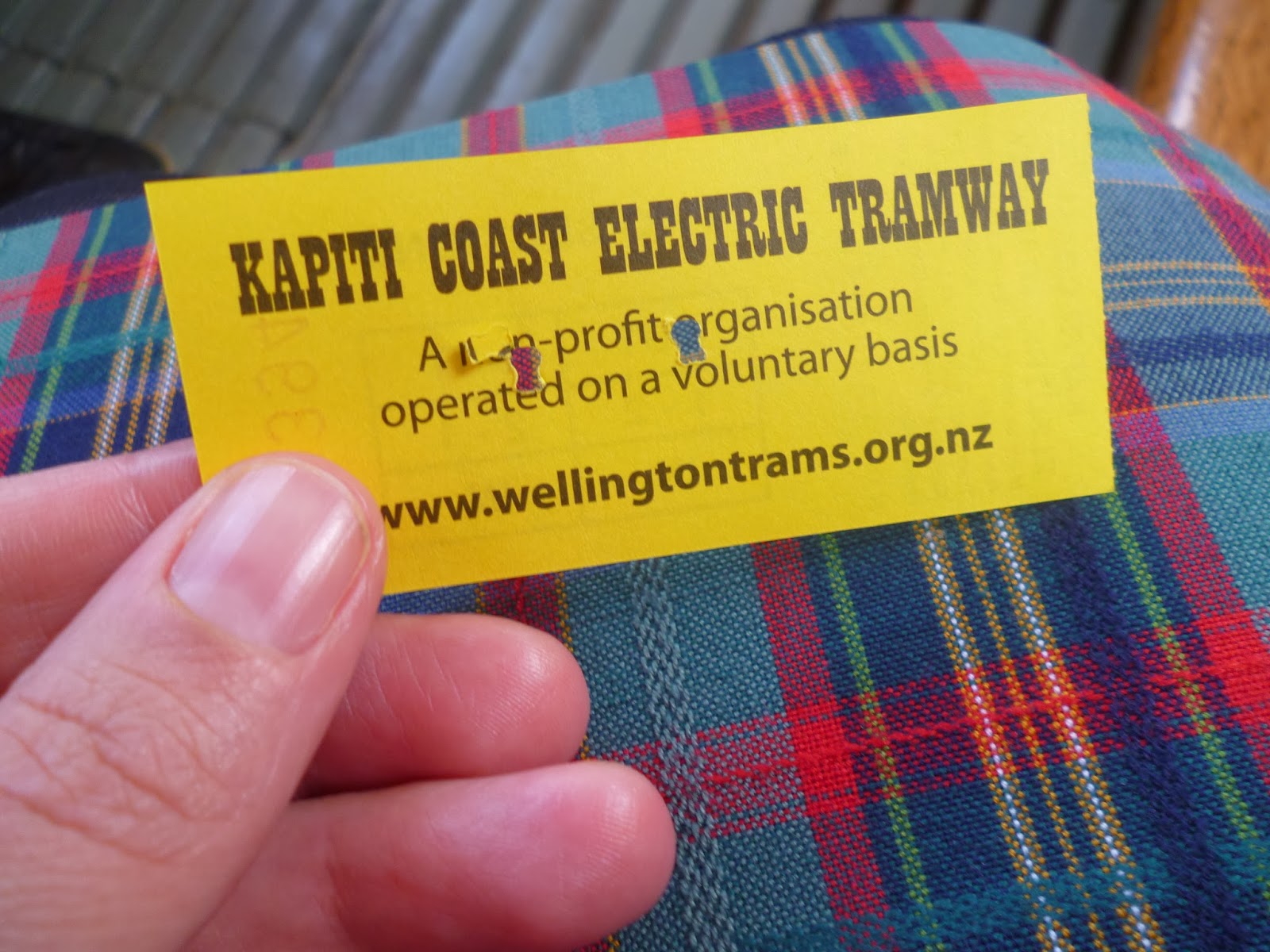 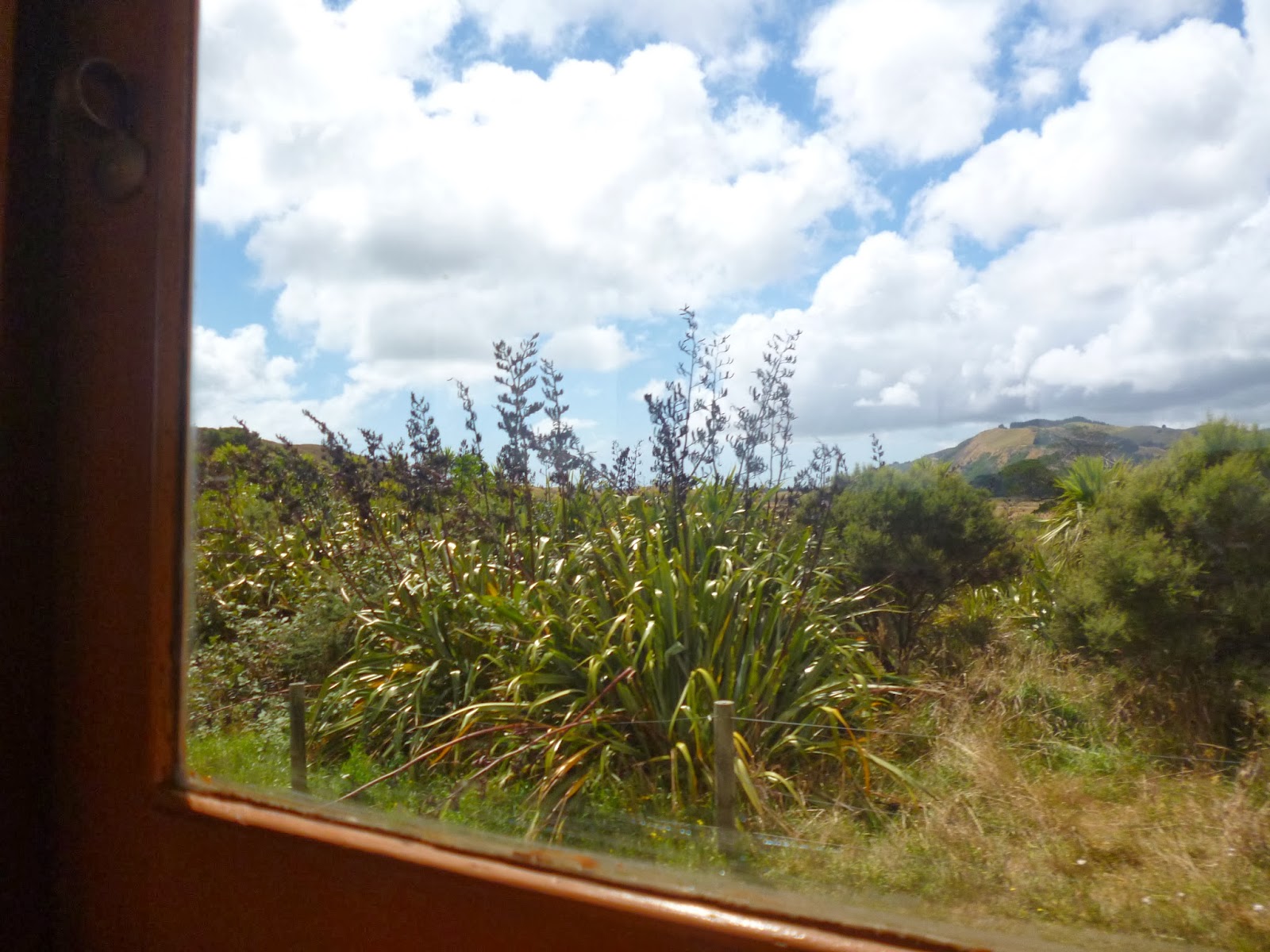 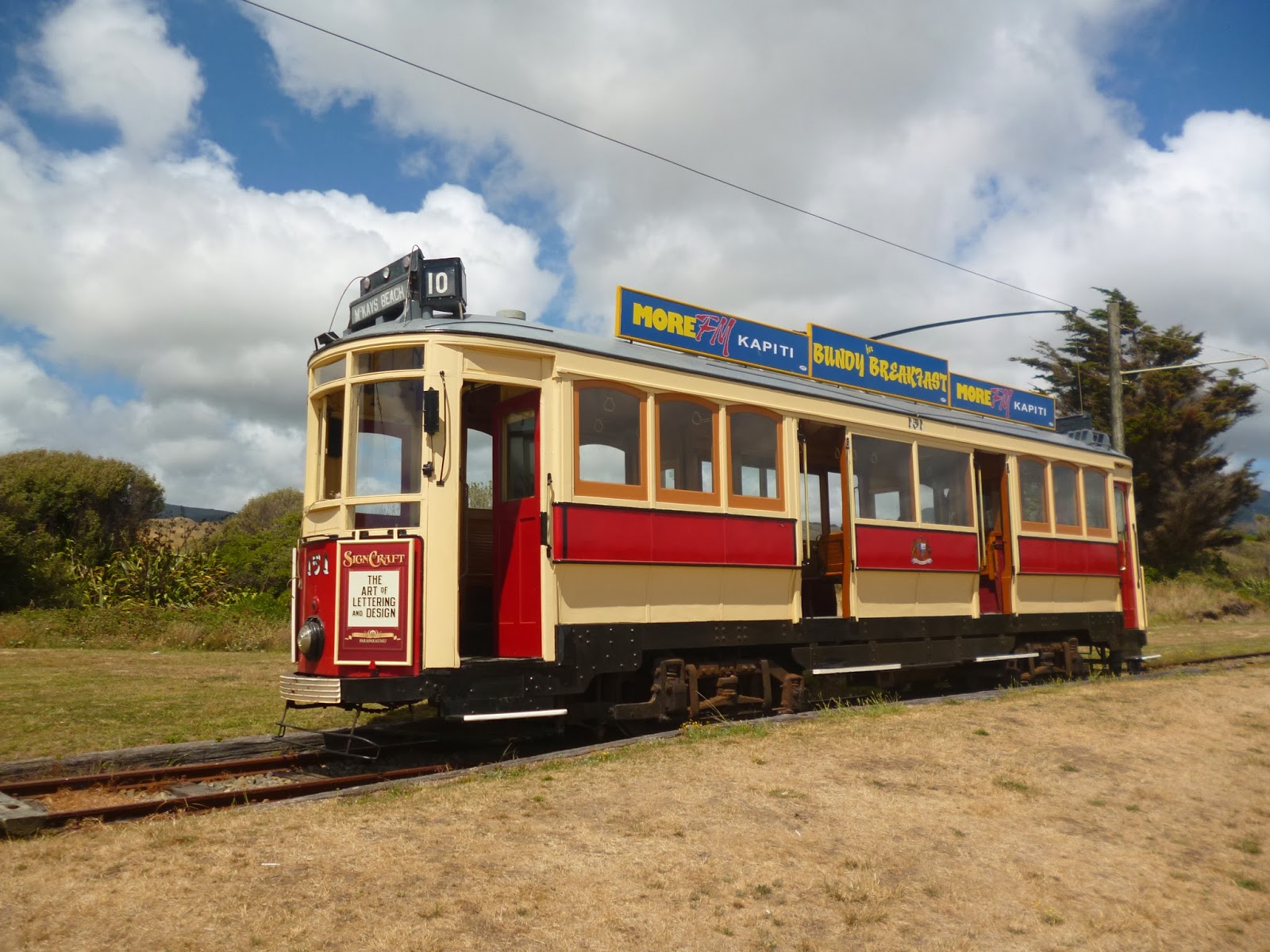 The tram runs every half an hour, so we decided to get off at the "final" (or only) stop and check out the beach at Kapiti - you'd be silly not to really, its so beautiful! 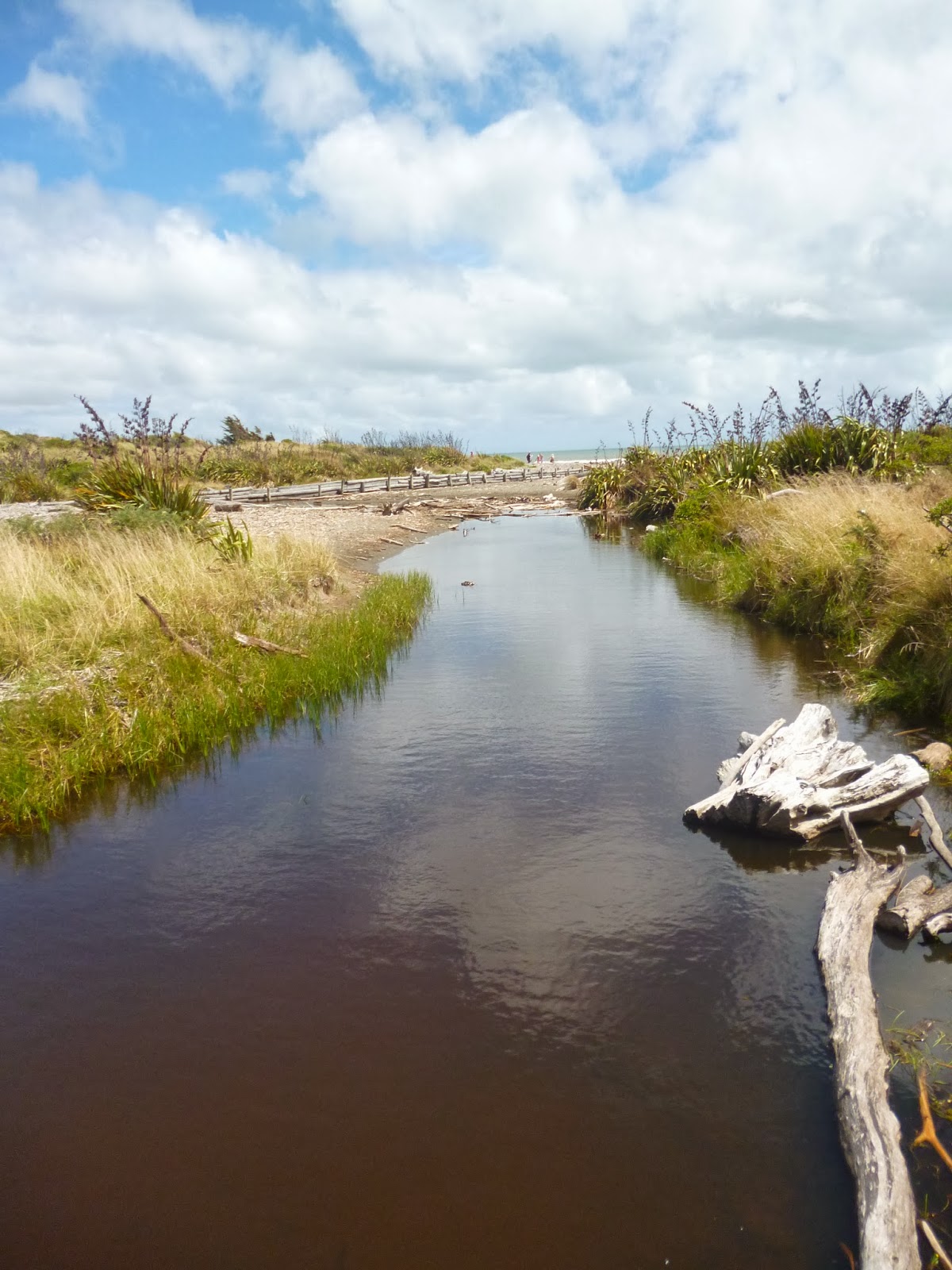 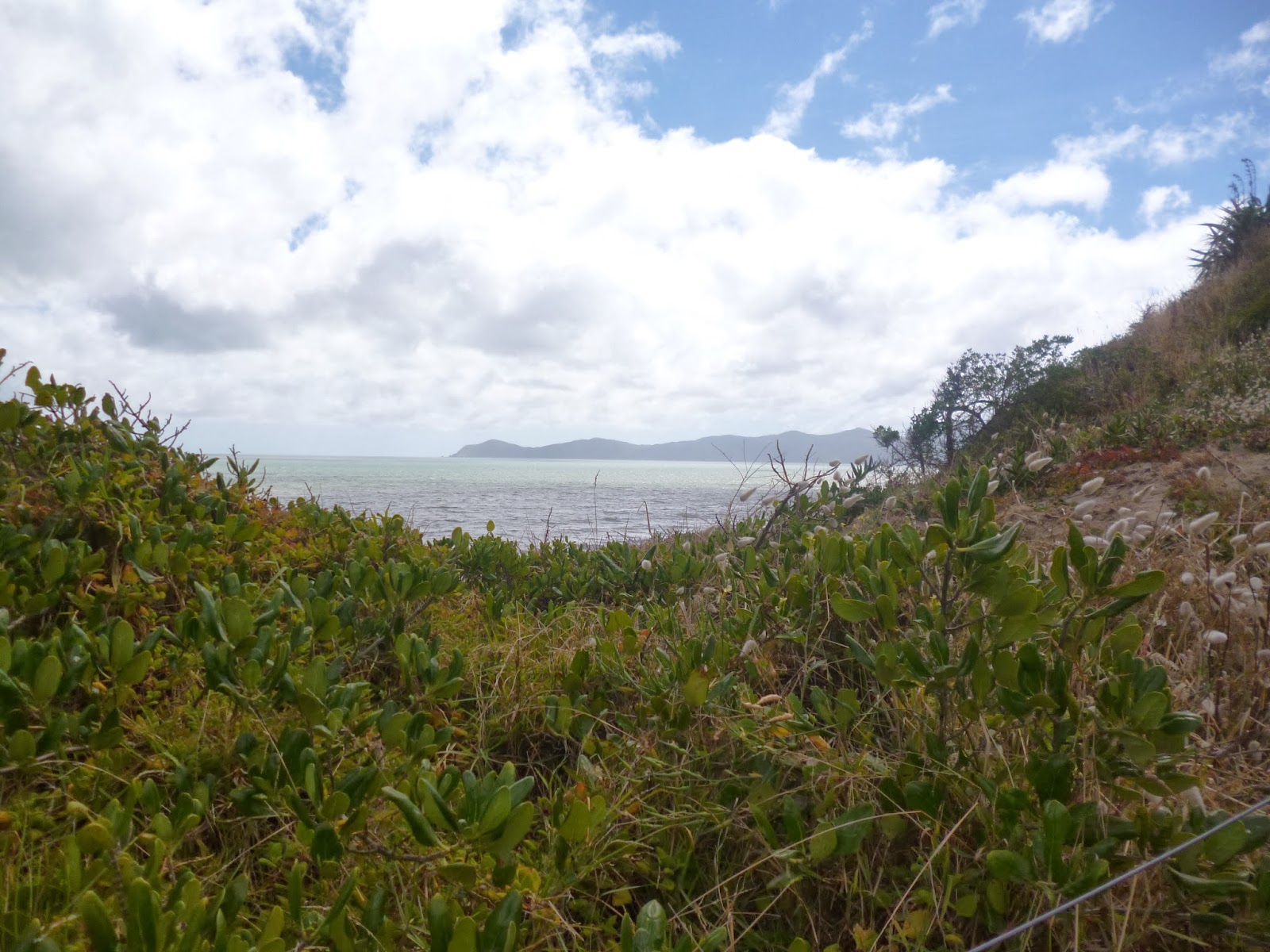 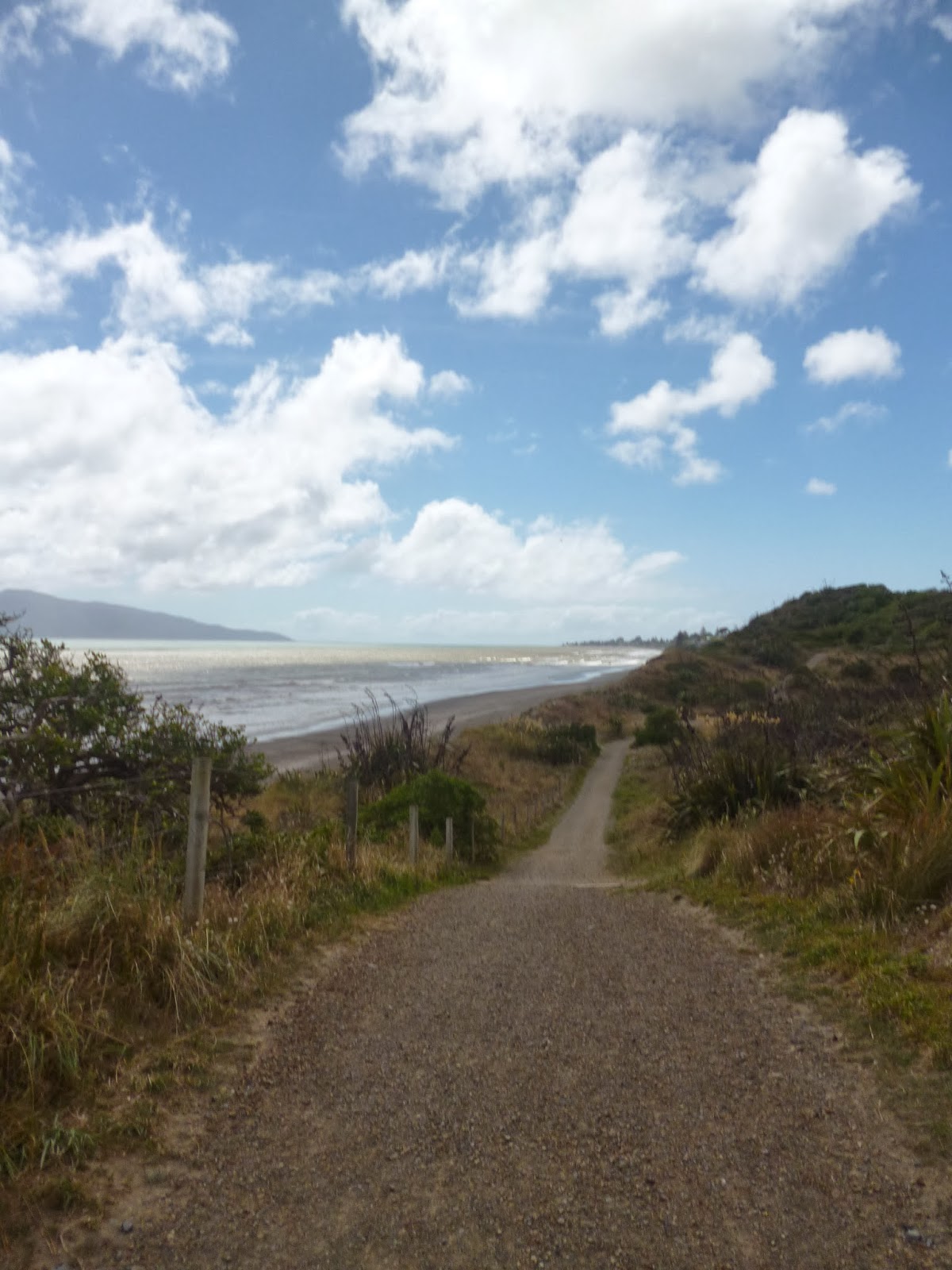 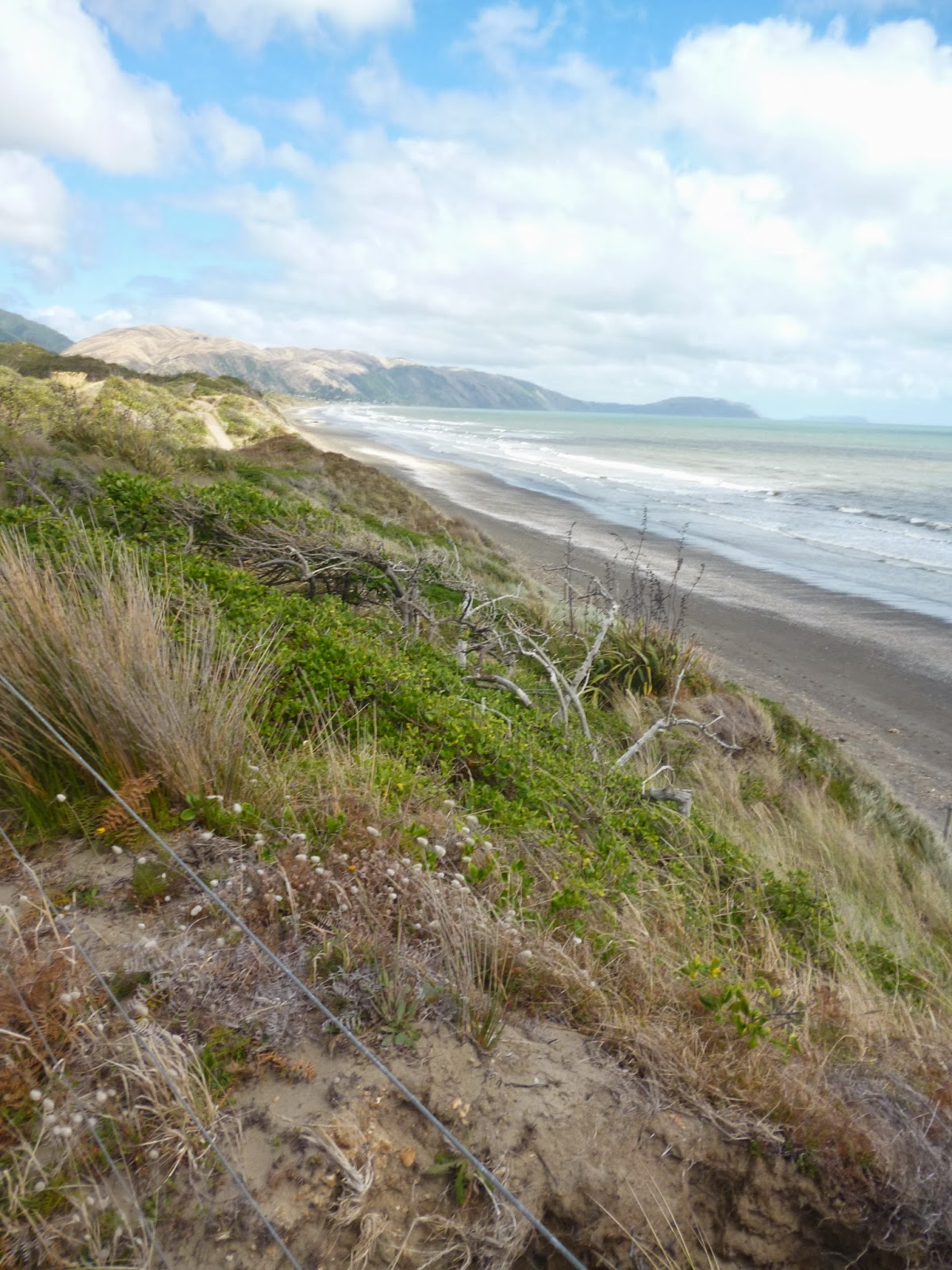 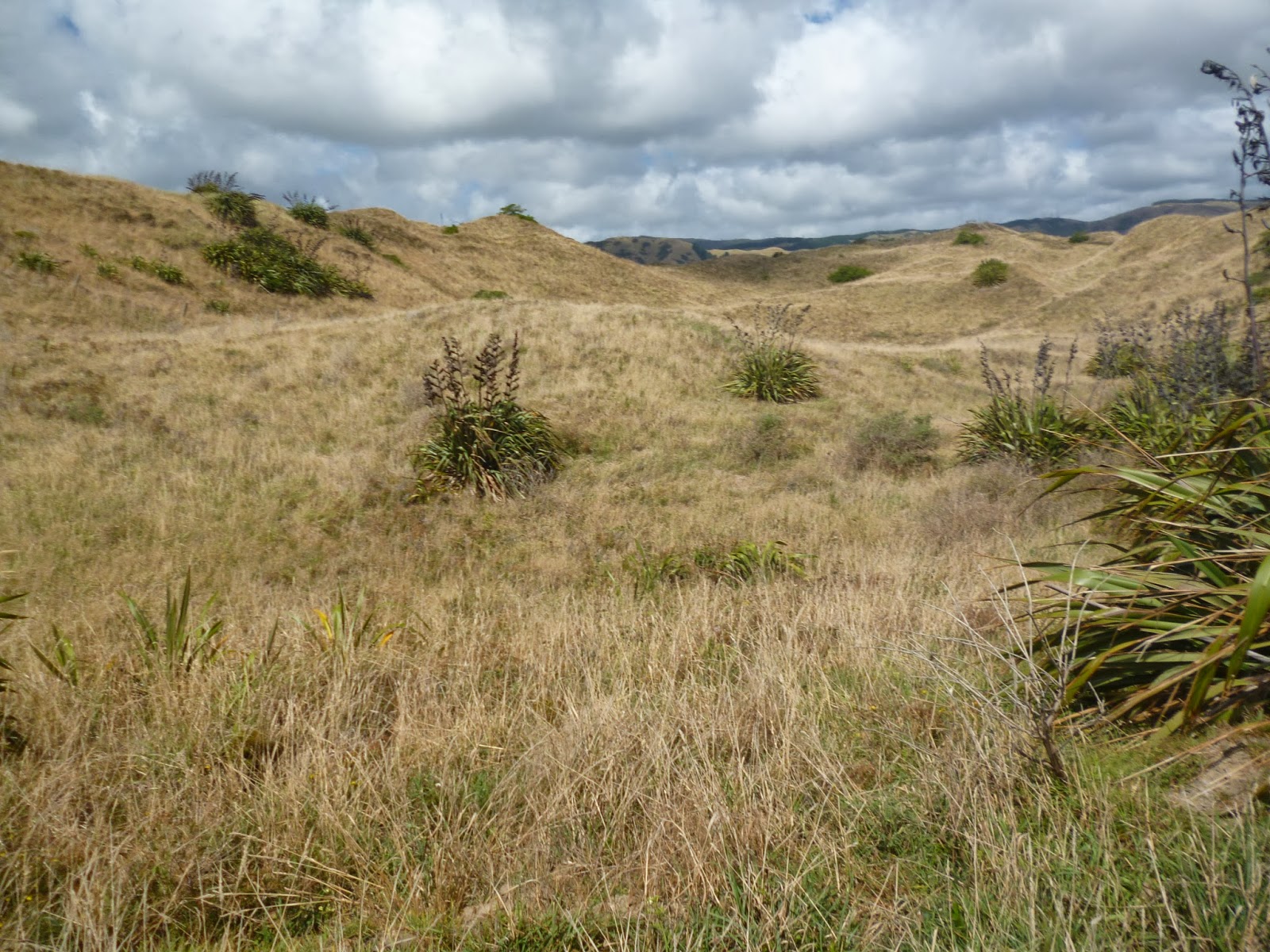 After a bit of a walk, the tram was back and it was time to head back and check out the museum. I just have to say this though - the volunteers that drive the trams are amazing. I learnt so much about trams from them! The tram we rode was built in 1923 right here in Wellington - how cool is that? They are currently working on a much older tram which was originally constructed in 1904, they will run both the trams but the 1904 tram will be for special occasions. I also have to say the inside of the trams was so beautiful - look at all that wood. 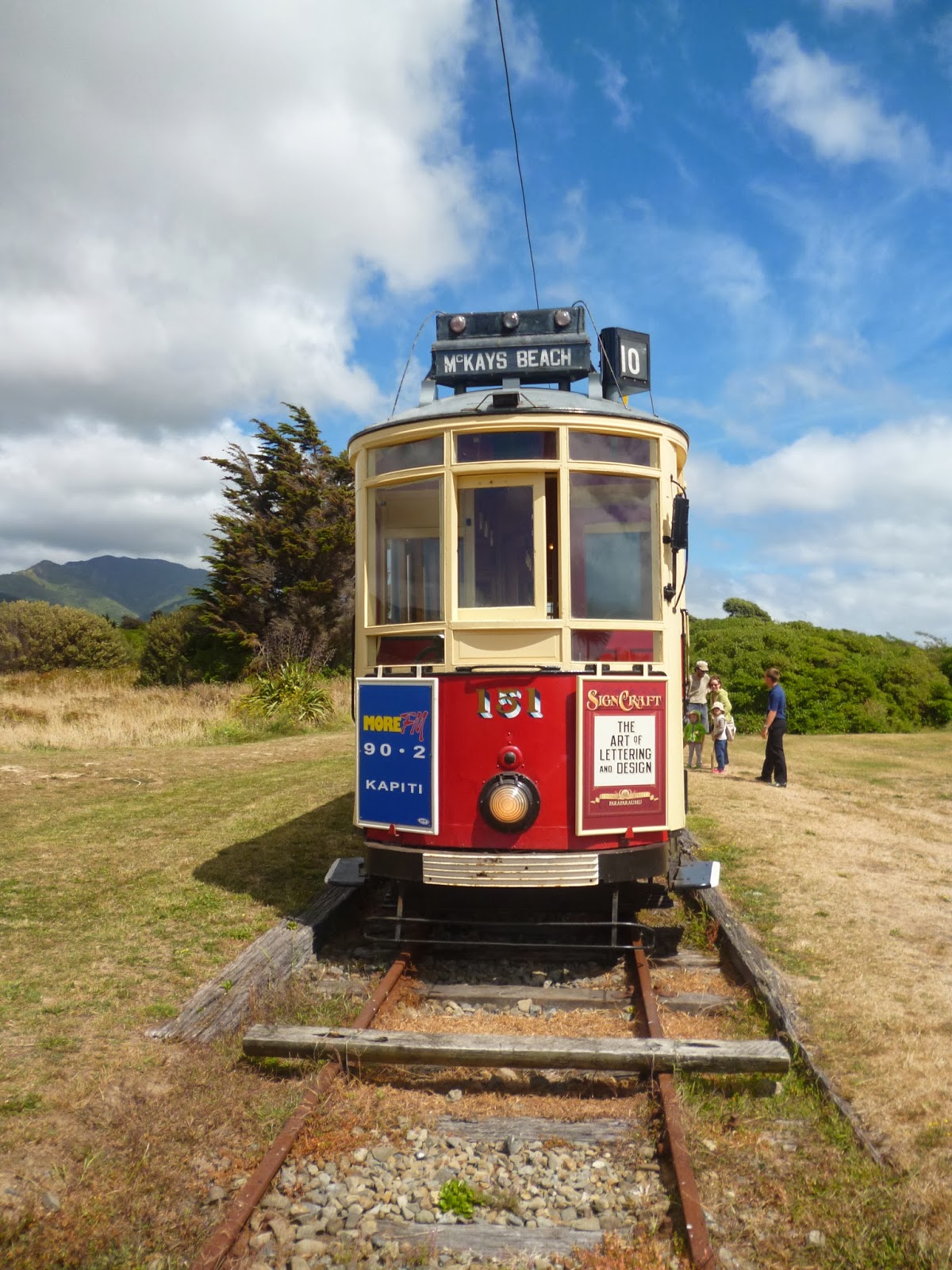 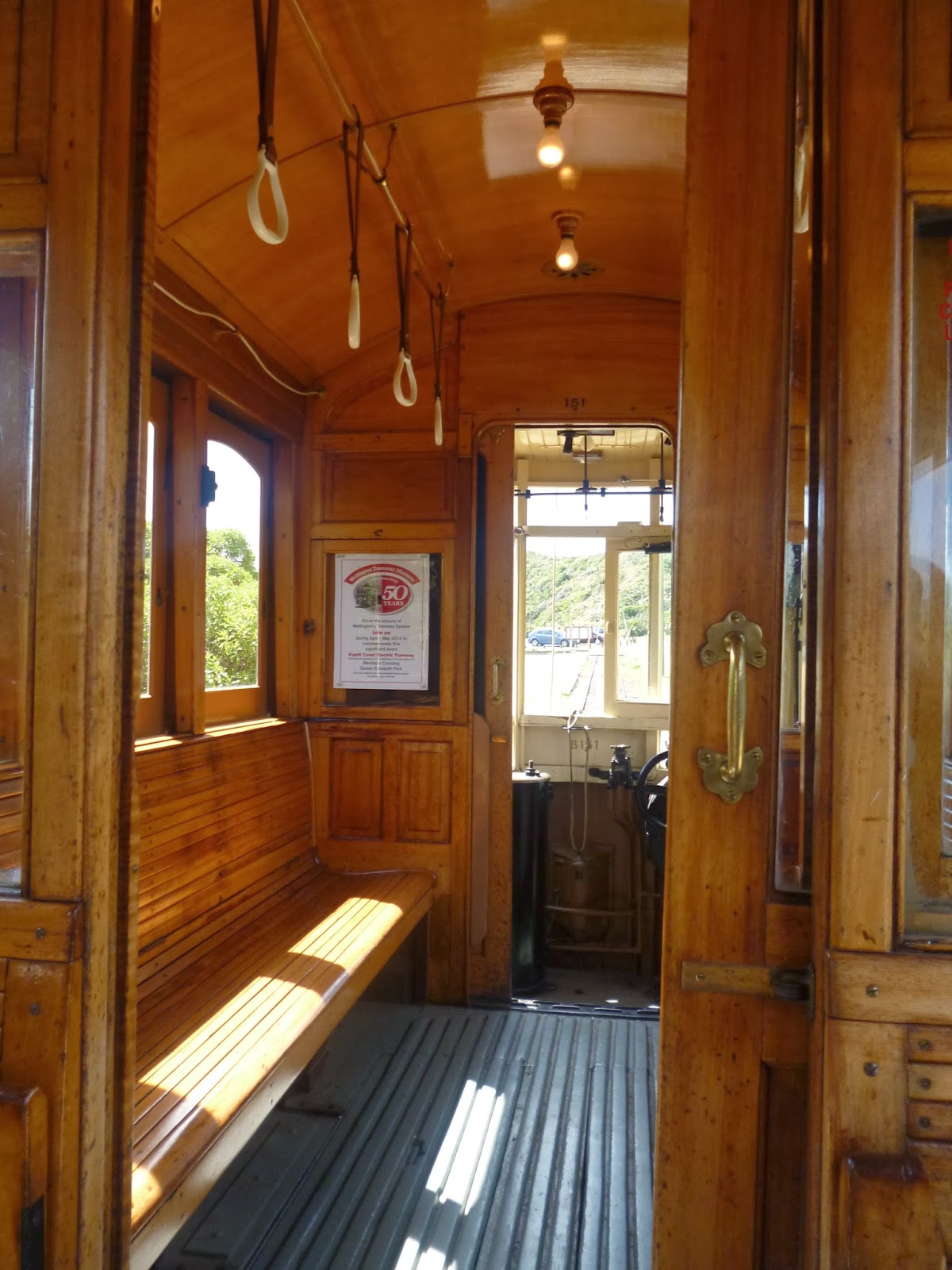 When we arrived back at the "station" it was time to check out the museum - which is pretty small, but really well laid out and with really good information about the history of trams in Wellington (the trams went into retirement in the 1960s).

They had a tram on display that was used in Peter Jackson's King Kong (it was actually a tram from Brisbane that was altered to look like a New York Street Car) as well as an old cable car that had been put into retirement.

You were able to watch old footage of trams inside one of the trams (makes sense right) and they also had a video playing on loop which outlined the history of trams in Wellington. 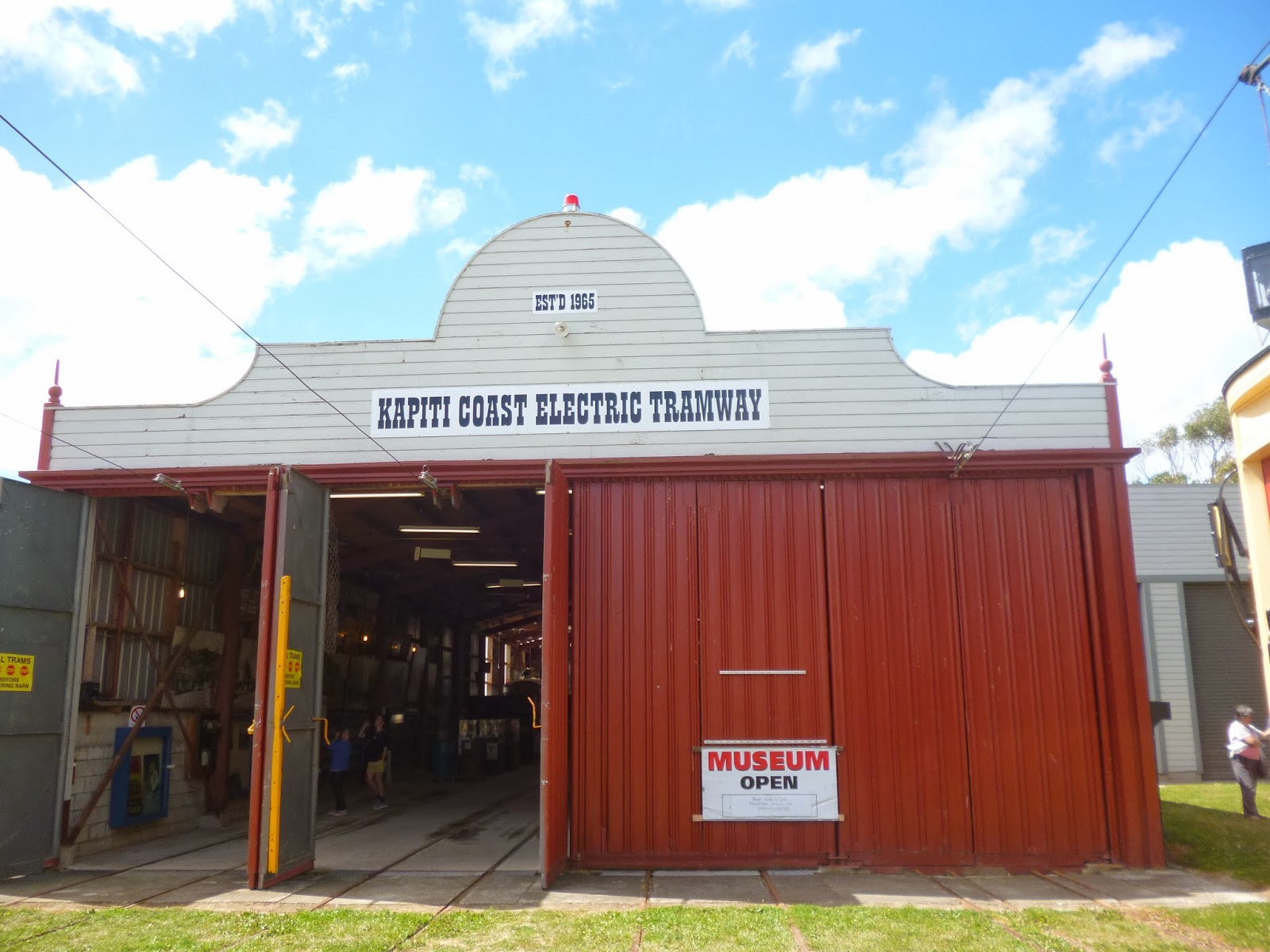 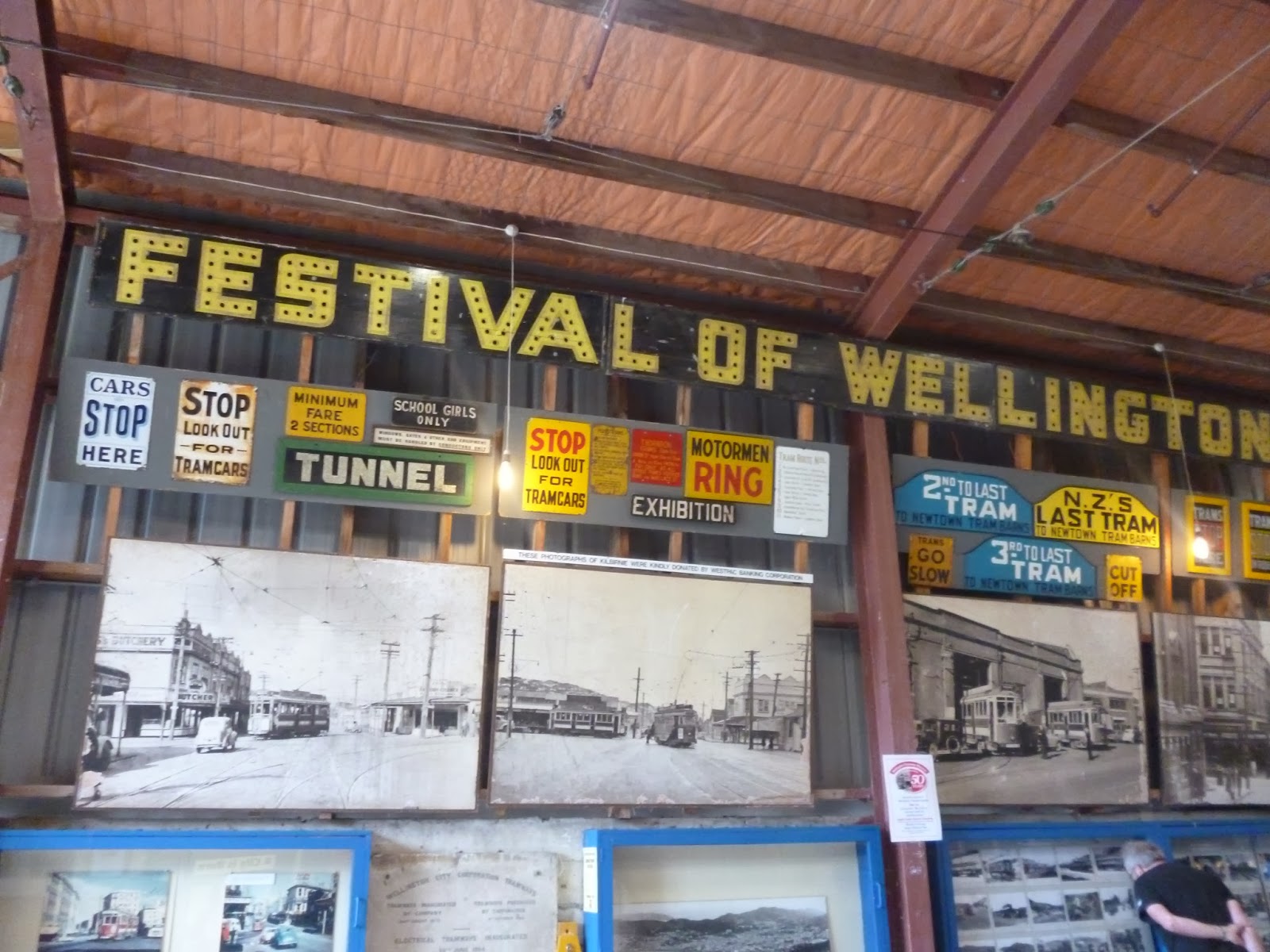 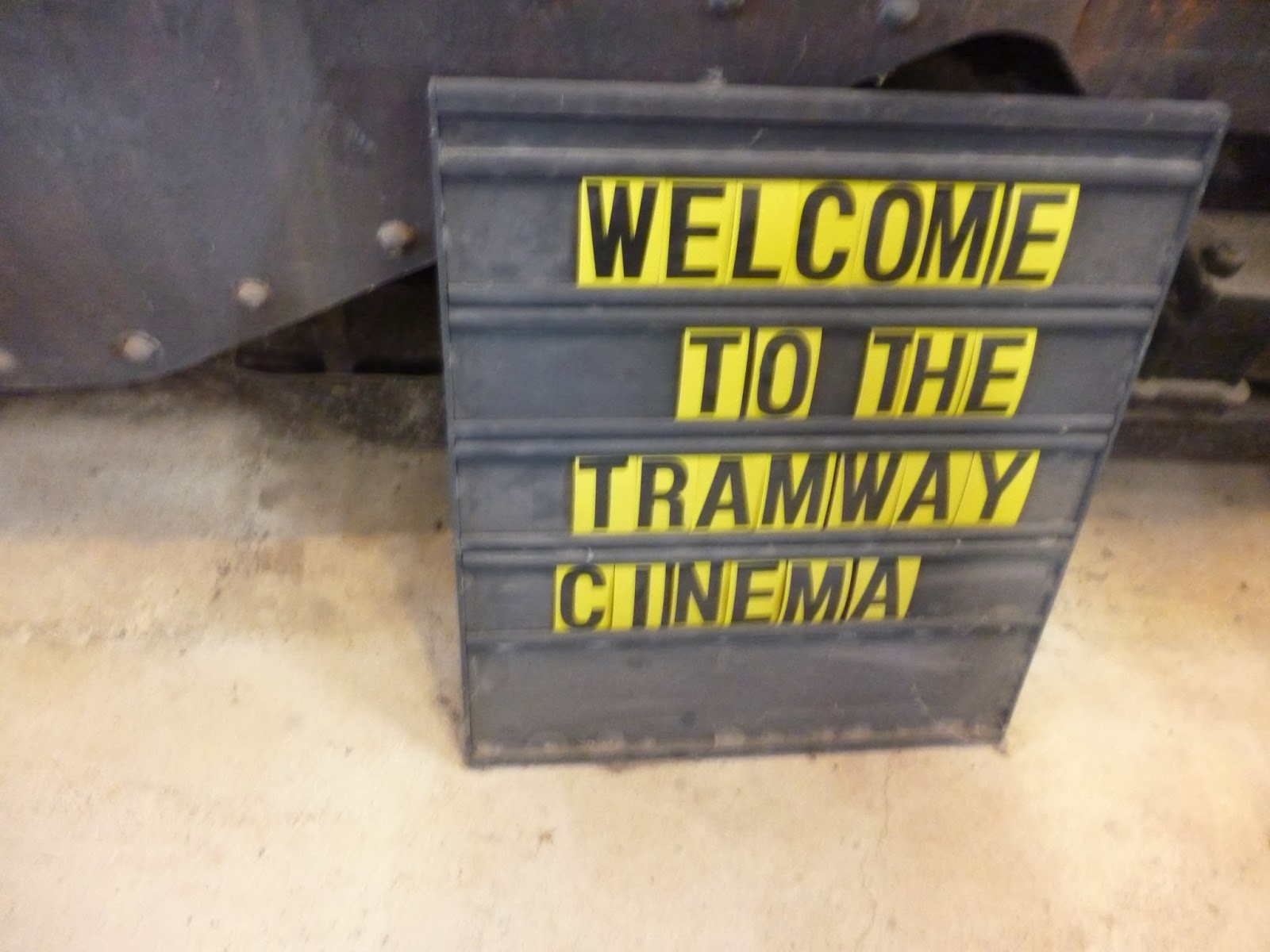 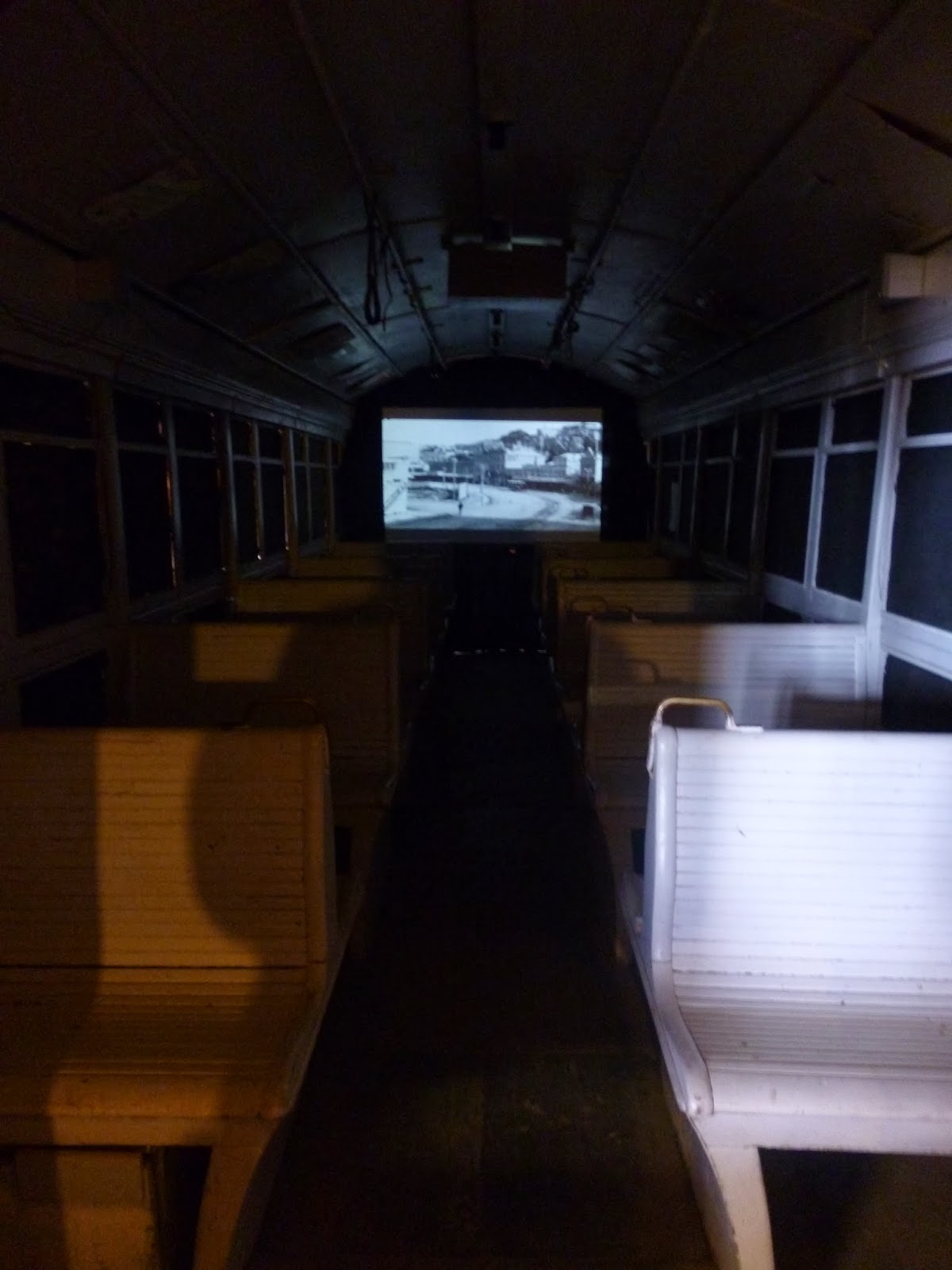 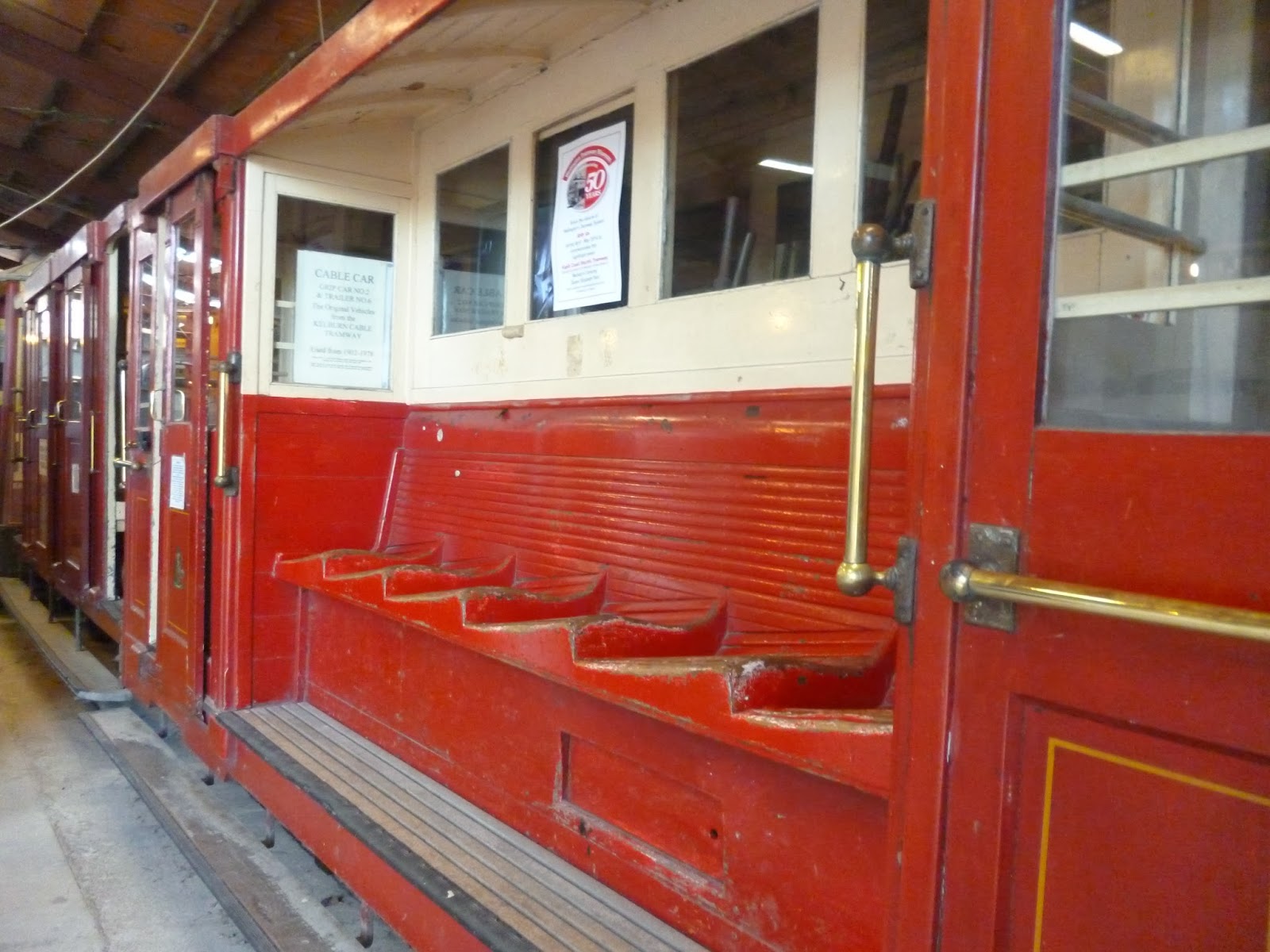 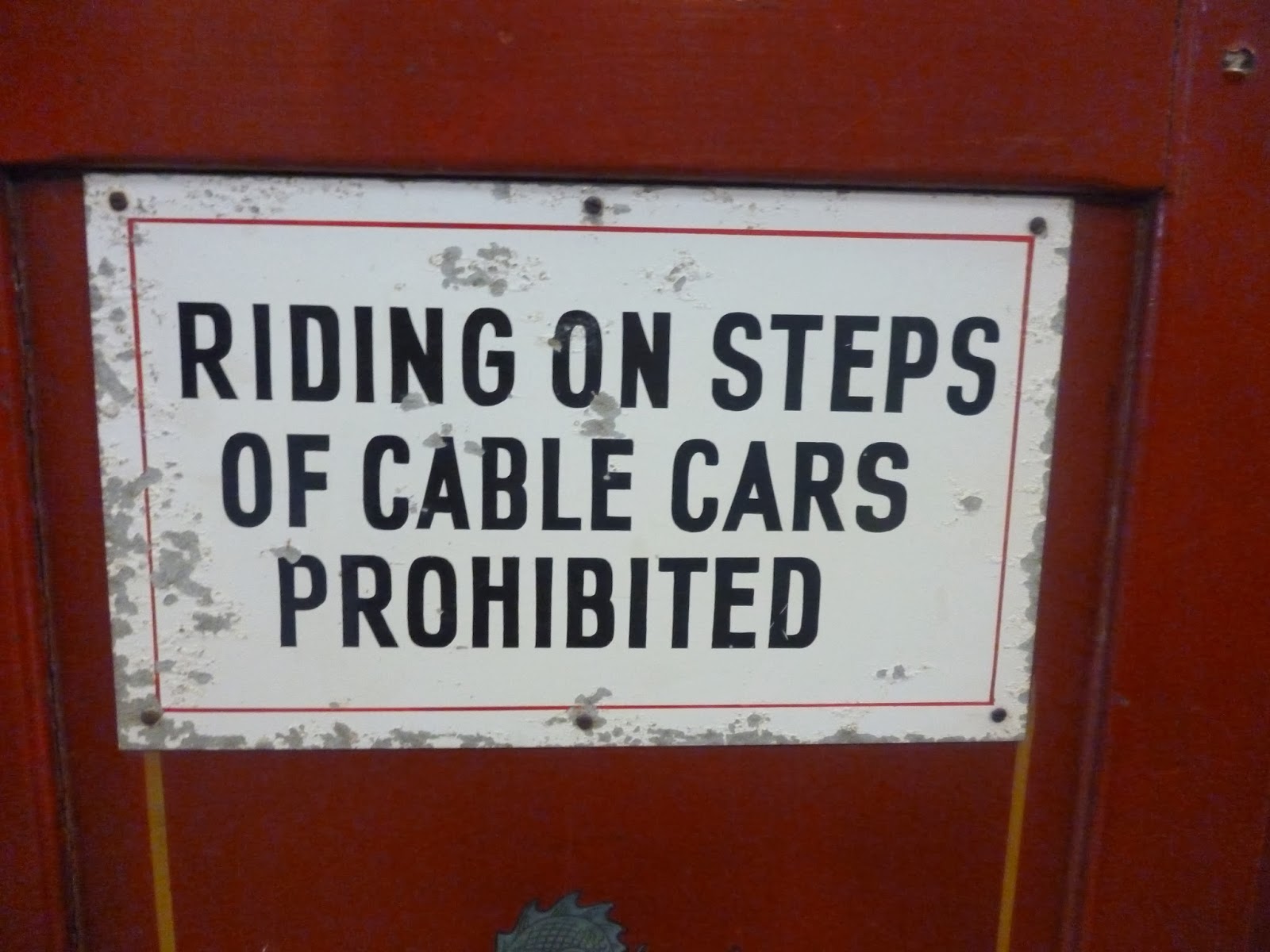 They also had some old advertising at the museum - this was my favourite. If this was a print I'd frame it for the apartment. 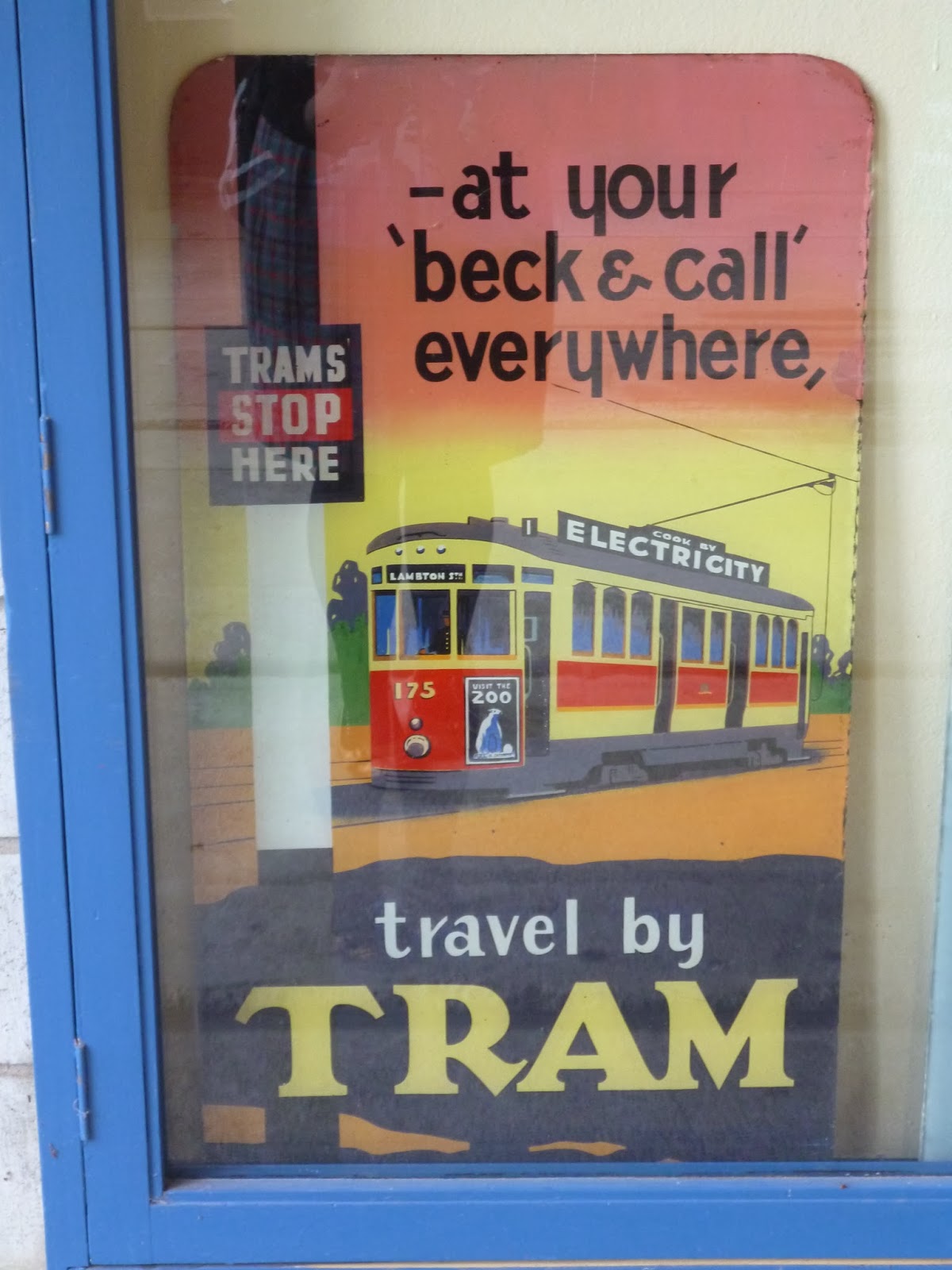 So if you've got $10 burning a hole in your pocket and you're looking for something to do in Kapiti, you should totally check out the museum. I had a fun day out, unfortunately on Sunday I was totally exhausted (I guess my body still hasn't sorted out this virus) but it was totally worth it!

Here's hoping this will be the week I make a full recovery!
Posted by Trees at 5:53 pm

Some viruses do PREFER summer over winter, icky ones ;0! the tram musem seems awesome!! Super geeky or not, I have a thing for old vehicles (or any old gadgets :D)

I'm sorry you've not been feeling well lately, and hope you feel much better soon. Feeling sick really is the worst. Hugs xx

I hope you're feeling much better now. It seems especially cruel getting sick in the summer because you sort of expect it in winter. I love old trams. They just look like such a fun way to travel.

they're often muttering about bringing a working tram back to dunedin, I hope they do :)

Kapiti beach at Queen Elizabeth park is my favourite beach,we always go there for beachy fun! :) It's been so long since I've been on the trams, we should do a vintage dress challenge then go there for the photo shoot :)

oh i love trams too, we have one of those old trams in graz you can take around christmas! but well it´s not half as nice as the tram museum you have there;)
kisses,mary

such a cute little museum! it's so beautiful there and the trams look so magical! <3 <3 <3