Hello all! I am still alive and thanks to those of you who checked up on me, yes I am ok, my endometriosis has been pretty bad in the past week so I've been very tired and not had much energy for anything other than work and resting.

I've also recently got a new job - its still in the same government department I currently work for, but it is a permanent job and it is a totally new job. I've now given my four weeks notice and I'm starting there on 10 December so exciting times ahead and a new team and lots of new things to learn.

I thought I'd do a wee catch up post today of my instagram pictures - this is more than one week of pictures, but let's just pretend it's all week nine ok?

First up is day 13 of my 13 days of Halloween swap with Vany - complete with "My Little zombie" which you've previously seen here. 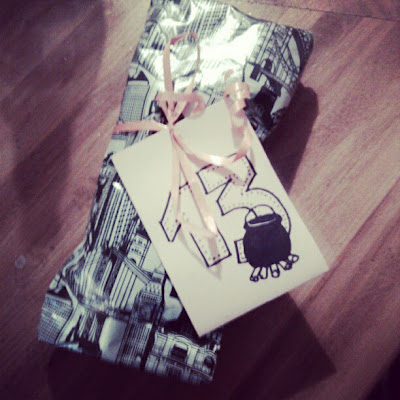 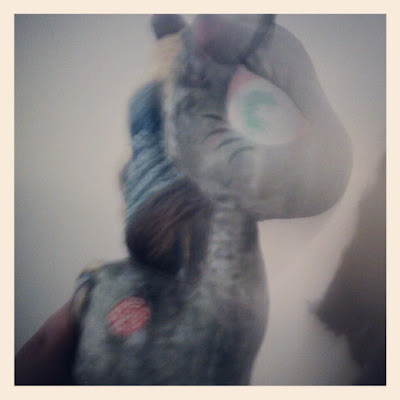 Also the first picture of our "zombie snack" from Vany which you can see more photos of here - we had way too much fun with this! 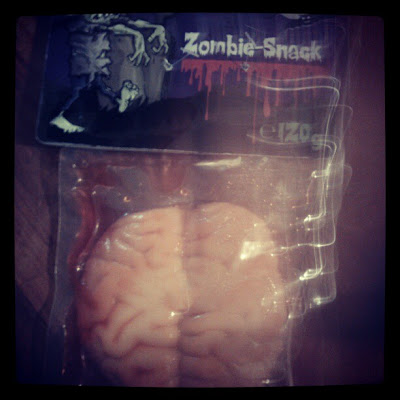 I bought a new cardi a couple of weeks back - it has apples on it! I can't get enough of novelty prints. 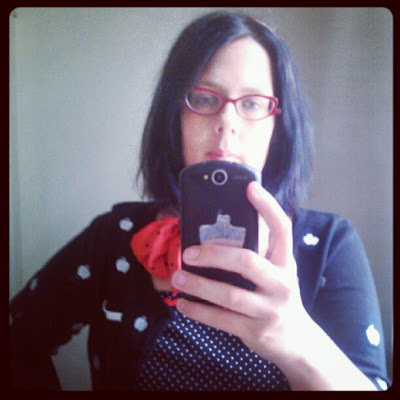 I bought a pattern online for a Japanese style dress - I've cut out the pattern pieces of the dress. I just haven't had time to sew it up. 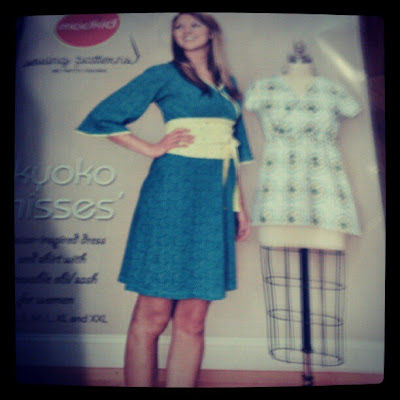 As you guys know, I went to Brownie camp a few weeks back - here was my "Kit List" (actually it was the girls kit list). 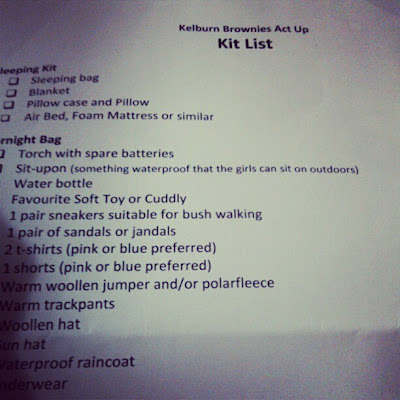 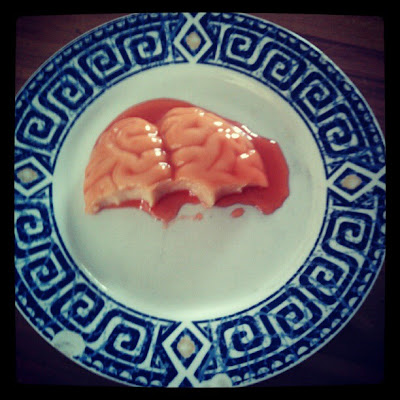 Just another day in paradise - the Wellington waterfront. 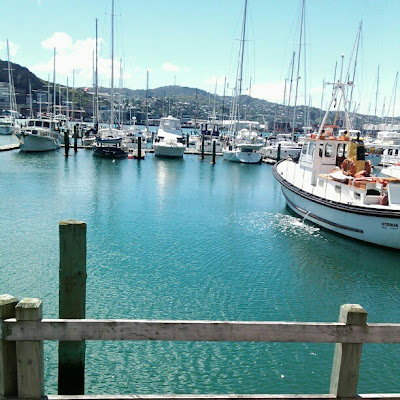 I got a lovely postcard from Miss V from her travels around New Zealand! 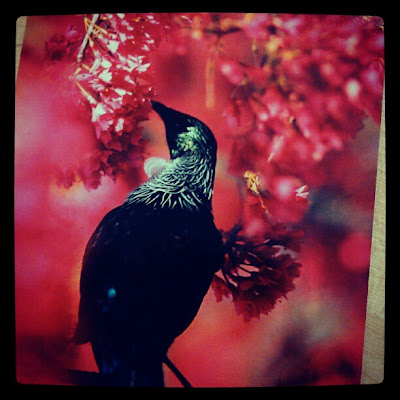 One day I turned up to work and my manager had bought us all muffins and left them on our desk. 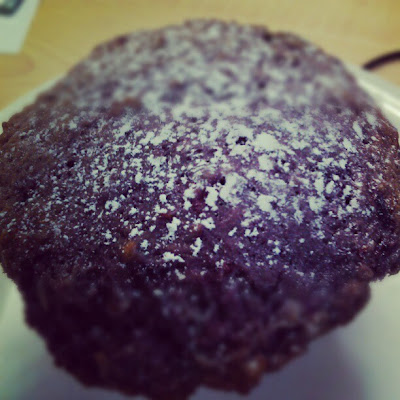 I FINALLY won a blog giveaway from The Velvettes the prize was a $50 voucher to Wildfell Hall Vintage. It was a little hard to spend the voucher as there were so many lovely things in the Wildfell Hall Vintage store, but I decided upon a couple of lovely old brooches and a wee purse. 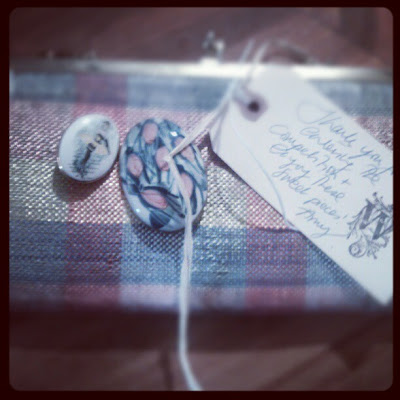 My tickets to the Toi Whakaari Costume Showcase - such a good night out. 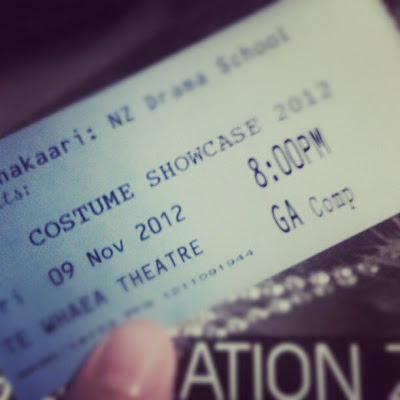 Last weekend Rich decided he wanted to spend some time practicing some football stuff at our local field at Victoria University. I decided to go with him and read a book and enjoy the sunshine. 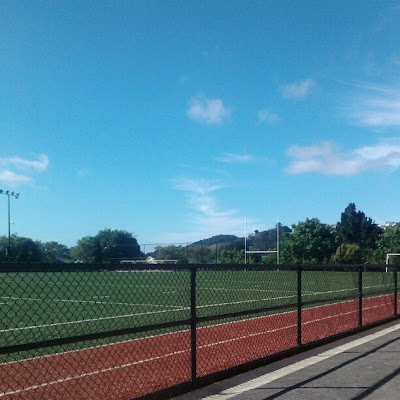 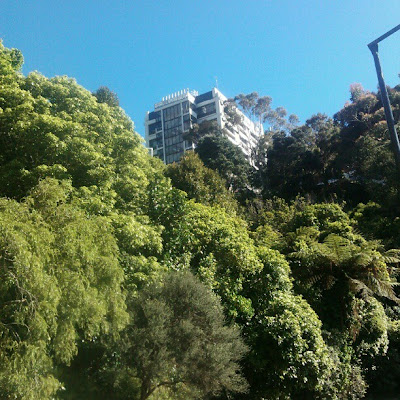 We have another new and fabulous sculpture down at the waterfront - this time a group of kina (I hear you call them sea urchins in the rest of the world). 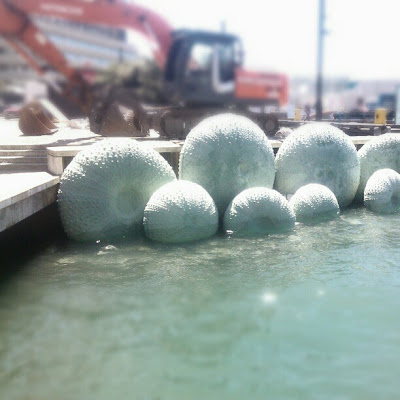 Last weekend, Rich and I went to an annual book fair that we have over Wellington. It's a huge event over two days and pretty much everything is $2. Some of the more high end books have a bigger price tag and some of the magazine are a bit cheaper. I picked up a novel and a few old school sewing books, there first few photos here are from a book called "How to improve your dressmaking" dated 1972. 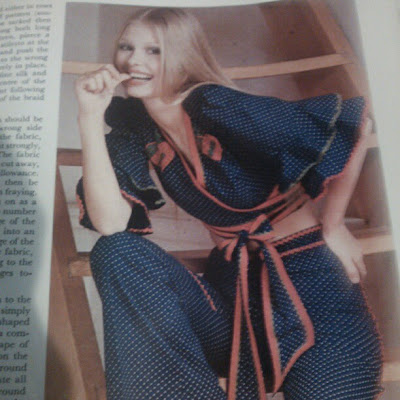 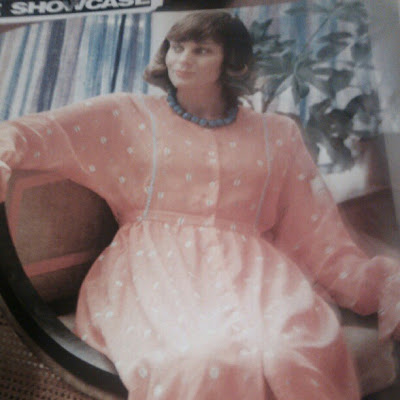 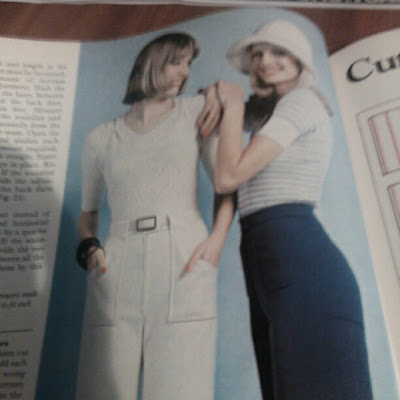 This one is from the second book I bought called "Dressmaking with Liberty" dated 1984 - I remember these kinds of prints from when I was a kid. 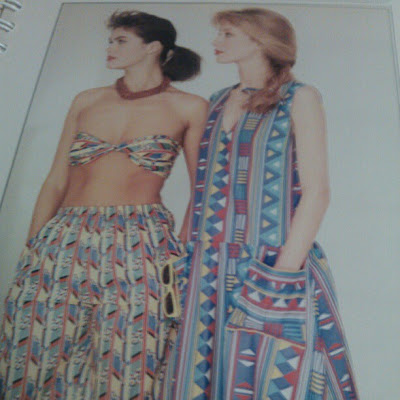 Last Sunday I decided to spend some time baking - it was a wet, cold, miserable day (sunshine one day, rain the next - typical Wellington spring!) 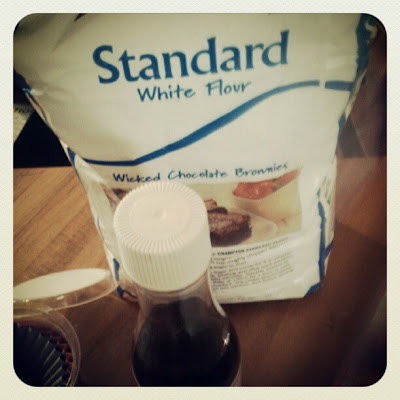 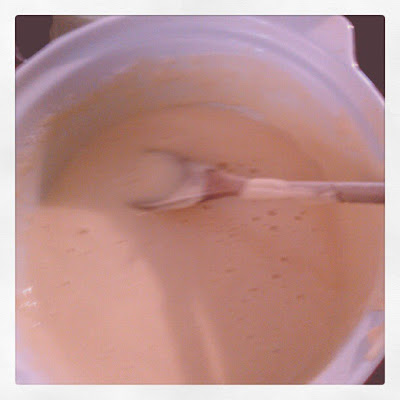 I took the finished cupcakes to work to announce to my workmates that I was moving teams - "sorry about the bad news guys, but here's some cupcakes". 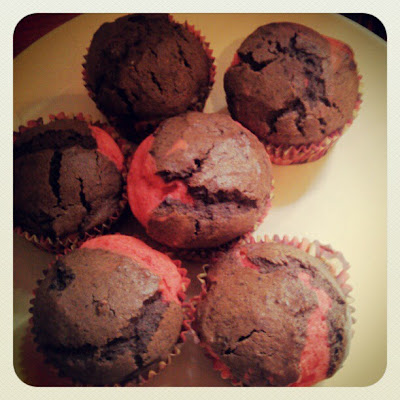 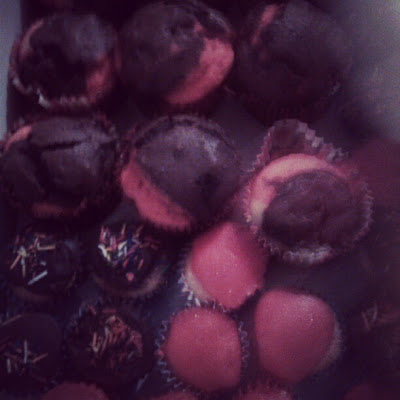 I bought something from CB off esty for a Christmas present - she sent me a couple of pins and this adorable necklace as well. I LOVE this necklace. 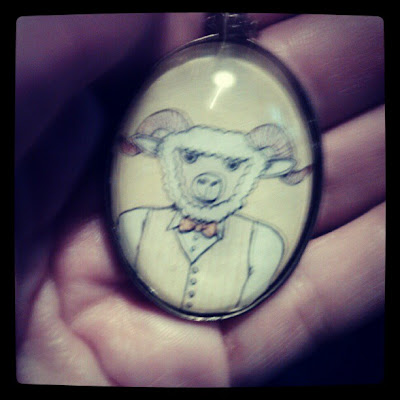 Well - that's all for now - hopefully I shall be around a bit more in the next week.
Posted by Trees at 6:05 am

I love novelty print and i want that cardi! Can never have enough :)
Xo,cb

I've been having lots of problems with my phone and now it's totally given up on me so it's good to see your Instagram photos here Trees. Good luck on getting taken on permanently at work and I hope you're feeling better now, I didn't realise you suffered from endometrius and I hope it's calmed down a bit for you. I love lists for holidays and trips, just looking at them gives me that feeling of excitement that you're going somewhere. xx

hooray for the new job! good idea softening the blow with cupcakes - they always ease the pain!