A couple of weeks ago, Rich and I decided to check out Danshui, a seaside suburb of Taipei city about an hour away from our place via subway.

We started out in the "old street" of Danshui where you can buy all kinds of street food as well as tourist type things. 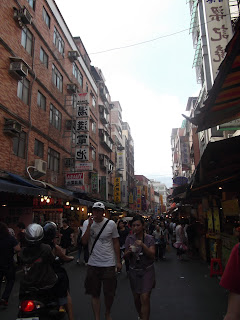 We bought some guava - but the lady who sold it to me sprinked salt on it - this must be Danshui style. But honestly it tasted horrible! 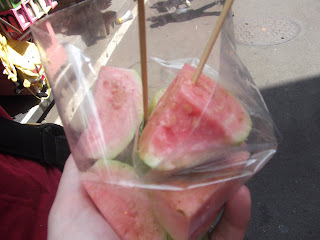 Whilst on old street we came across the "Believe it or not" Museum - which is apparently not affliated with Ripley's at all. Our Lonely Planet Guidebook told us you could find it by the big gorilla outside so it wasn't too hard to find. 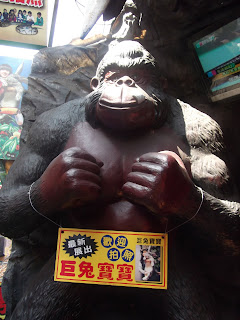 Here's a few things from the museum - mostly strange animals (s0me are alive like the snake!) but there's also a trillion dollar note from Zimbawe and a chastity belt. 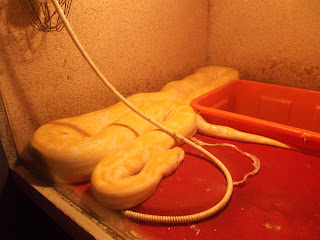 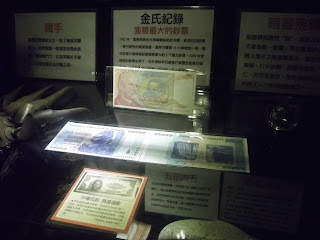 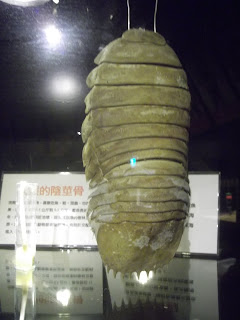 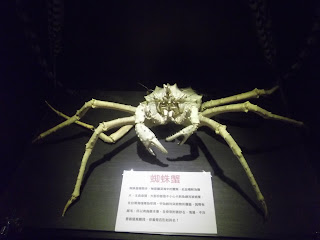 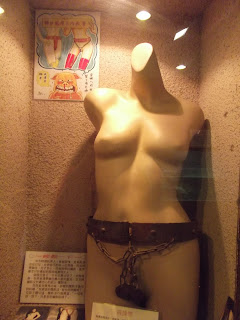 Like any other good tourist attraction in Asia, the museum also had multiple photo zone's. 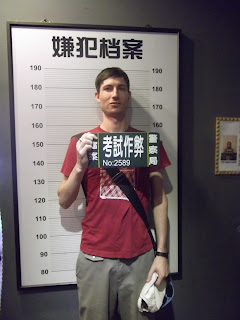 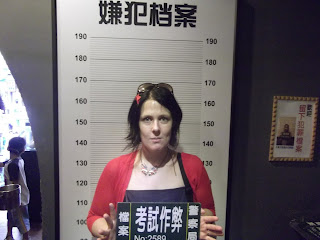 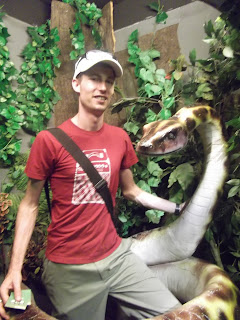 We followed up our visit to the museum with a walk along the seafront - which had a real carnival atmosphere. Many more street vendors for food, balloons, ice cream and many other things. 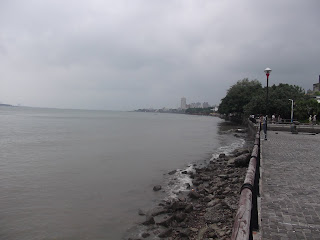 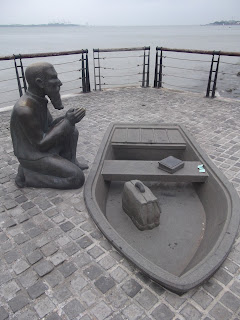 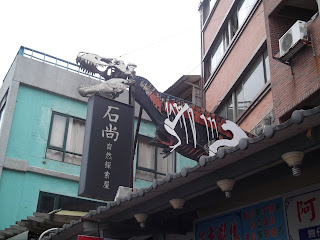 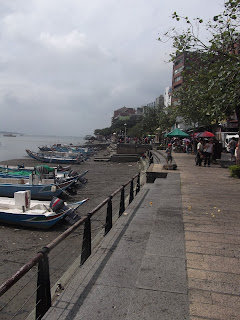 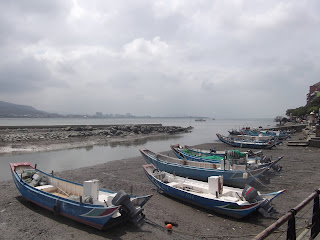 The giant style ice cream shown outside this shop were hugely popular in Danshui, however, we opted for the make your own ice cream. They charge you by weight - so it would be easy to get carried away! 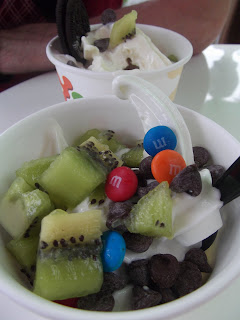 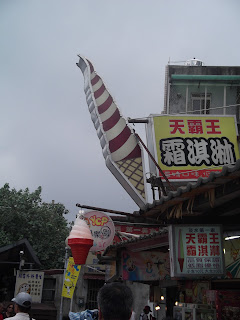 Later on we visited Fort San Domingo - which has been in Taiwan since the Spainish occupation in the 1600's. However, the original fort has long since been destroyed, the current fort was built by the Dutch when they colonised Taiwan. The fort has also been under Chinese, British and even Australia (on the order of the British) control. It seems like every body wants a part of Taiwan! 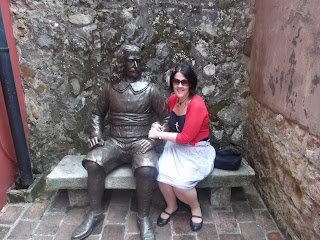 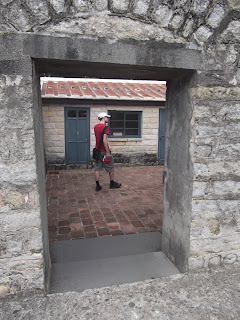 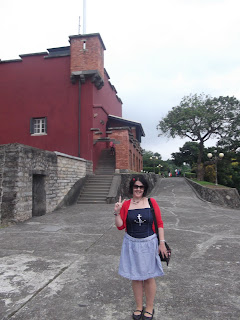 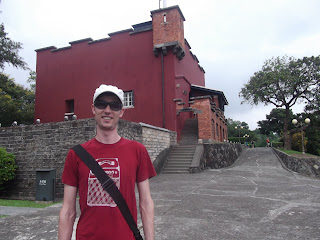 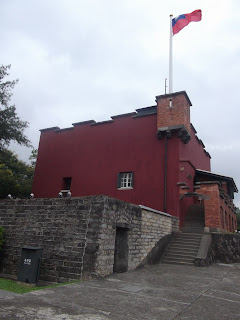 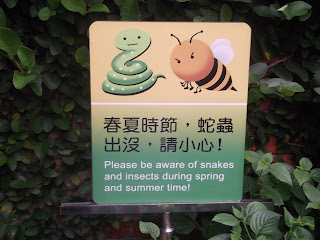 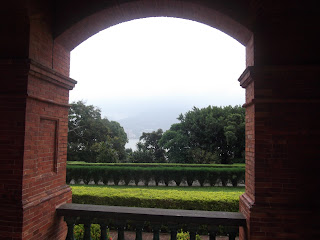 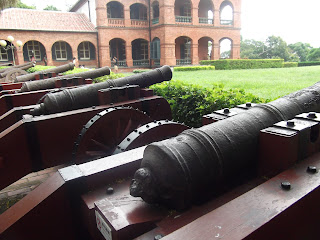