Some of you may know, that I have been wanting an instant camera for the longest time. When I lived in New Zealand I always thought they were cool, but here in Korea they are hugely popular. I see them everywhere and I think they are just awesome.

As most of you who follow my blog regularly will know I teach extra classes at my school which means a little bit of extra money so I decided I should finally get myself one of these camera's!

So on Sunday Rich and I went to get our regular Mexican food fix and went to an underground shopping mall near the restuarant which I knew had my camera.

I love this mall, it has so many cute stores plus lots of crafty stuff and art supplies but I was on a mission for my camera (ok I did buy a novel to read as well but that's just because I finished my other one and I live in Korea it's not like every store sells English books).

Here's some of the cute stores in the mall, including the Hello Kitty Store, there's so much cuteness in this country! 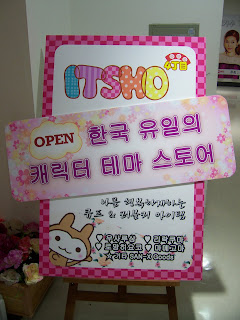 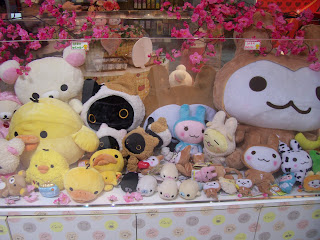 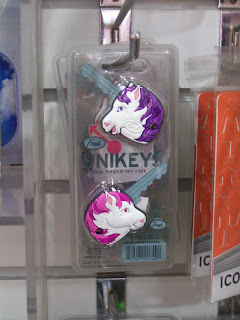 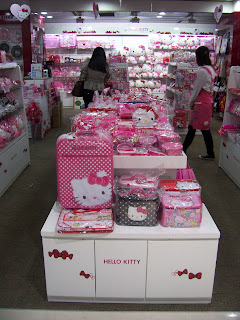 Finally, I made it to the electronics store that sells the camera's and I bought this beauty. 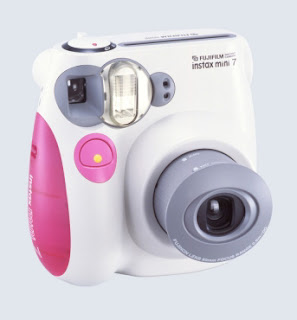 I haven't had much of a chance to use it yet, but soon I will, but I have taken a few photo's and they look very cool.

You can also buy all kinds of cool film to go with the camera (the pictures have a boarder with the characters on it). My favourite is, of course, the Hello Kitty film. But the store I bought my camera from had sold out of it - of course - everyone loves Kitty! So I think I will buy some online. 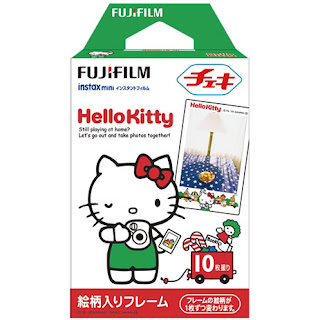