A little dress for Georgia

You guys may have seen me hanging with this pretty lady before if you've followed by blog for a while - this is Alaina by BFF from law school. I'm not sure I would have survived law school without her (hard to believe - but law school isn't all rainbows and unicorns!).

We don't see each other too much these days, because Alaina lives in Melbourne and I live here in Wellington - but like a lot of BFFs we keep in contact and when we do hang out its like no time has passed at ALL! 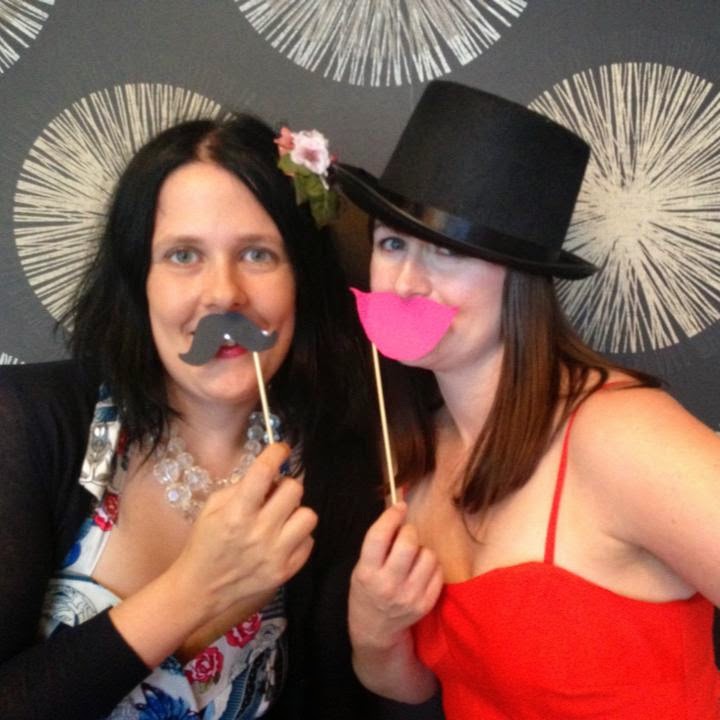 At the end of last year Alaina had a wee daughter called Georgia and I REALLY wanted to make something super cute for her. When I told Alaina I was making something and it didn't have skulls or anything creepy on it she was kind of surprised - its obvious she knows me well if she is EXPECTING creepy stuff!

I have had this freaking adorable fabric in my stash for a LONG time - its been in that stupid catergory some sewists have of "too good to use" which is stupid. If anyone deserved fabric in this super adorable dress - Georgia does! 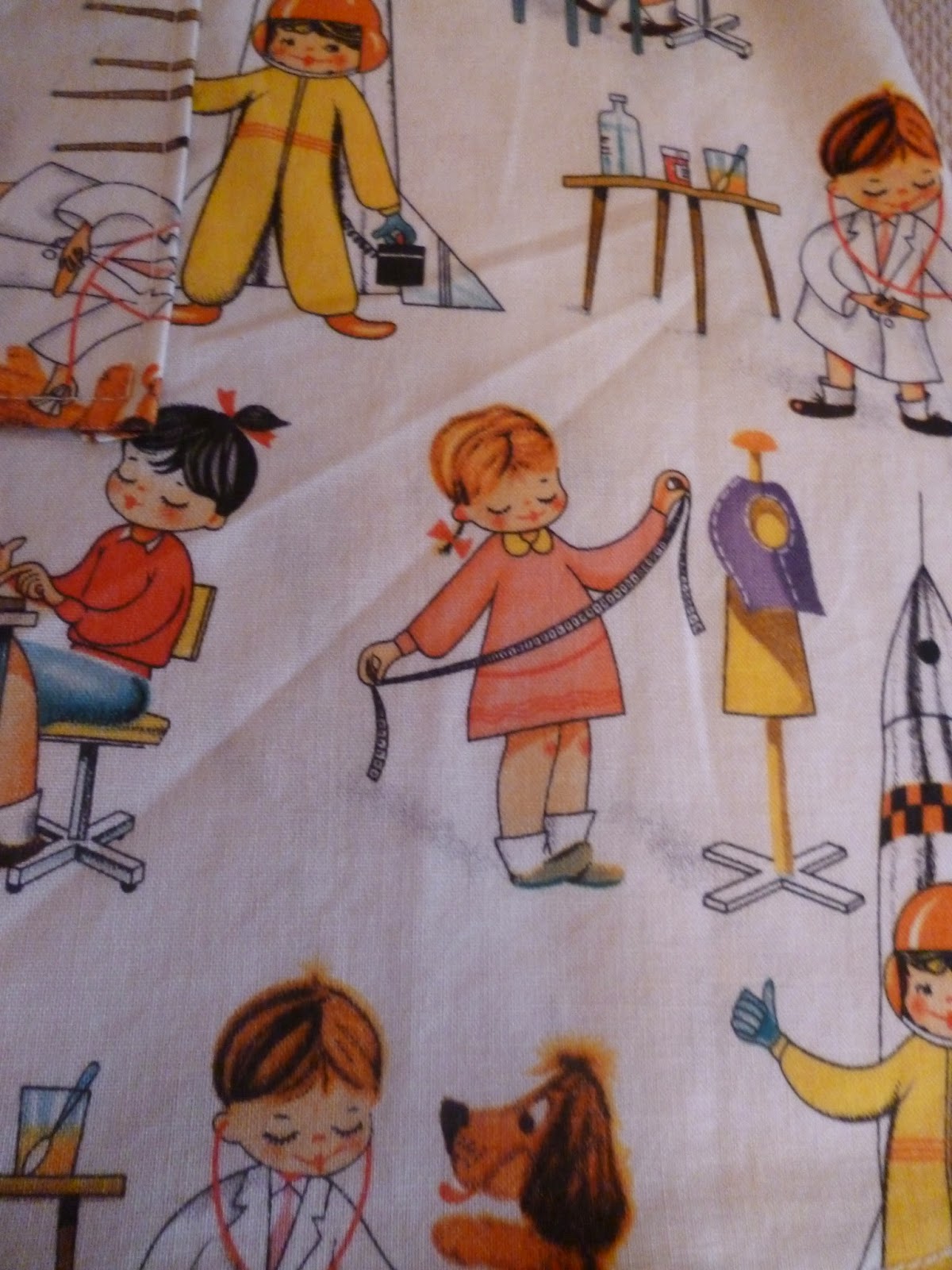 The  fabric is a little creased here - but as you guys can see its a whole lot of cute kids doing all kinds of jobs - the dressmaker is one of my favorites obviously! 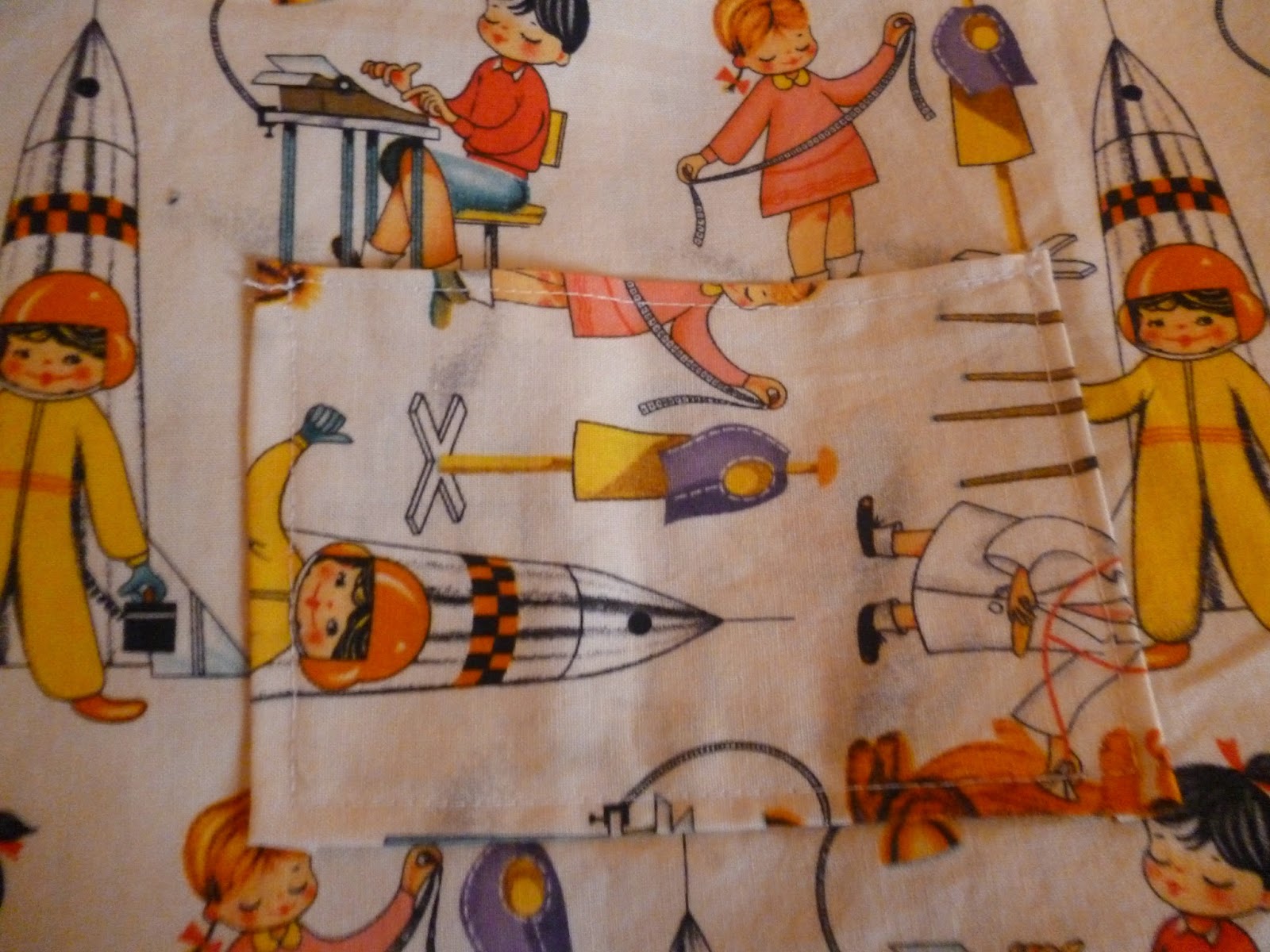 I added a little pocket - as pockets are always great in a dress, no matter what age you are! 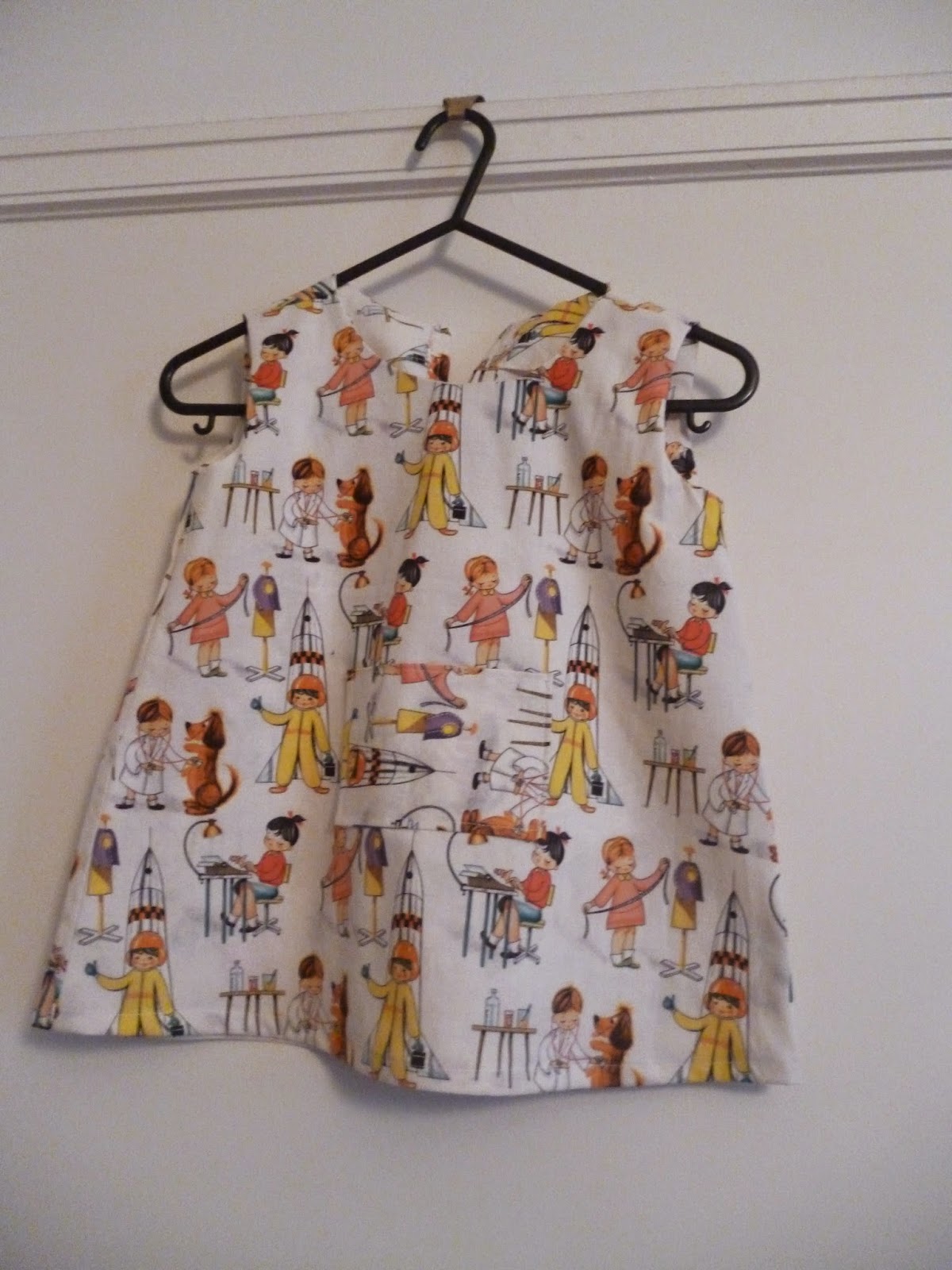 Here's the final dress, its from a pattern from Sew La Tea Do by Pip Lincoln and if you think its looks familiar, that's because I've made it a couple of times previously. I think its such a great little dress though (and hopefully it is - I have no idea not having my own kids!!).

So this dress won't even fit Georgia till she's about one - so I am thinking of making her a couple of tee shirts as well, but that's going to have to wait till our move is over! Have a good weekend everyone.
Posted by Trees at 4:56 pm

That dress is incredible, best fabric ever! x

Aww, that's the cutest fabric ever! I'm sure they're going to love it! xx

Cutest fabric choice and the best shape of dress for any age as well.