Last Thursday night, Rich and I decided to head to Te Papa (they have late nights on Thursday) to check out one of the current exhibitions - Tyrannosaurs! 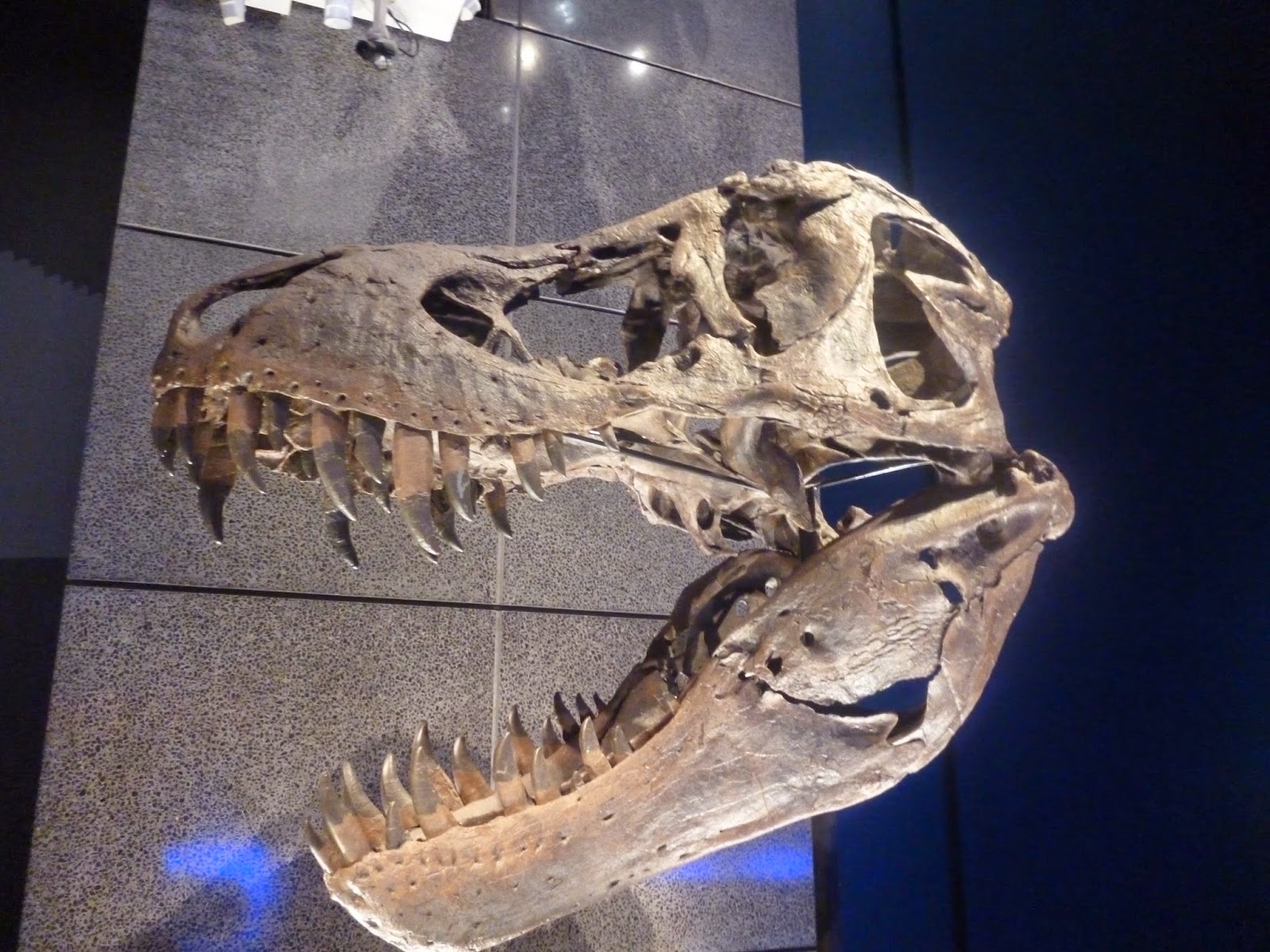 I've always loved dinosaurs since I was little and so when I found out I could see some scale models as well as see some real dinosaur bones, I was pretty excited. 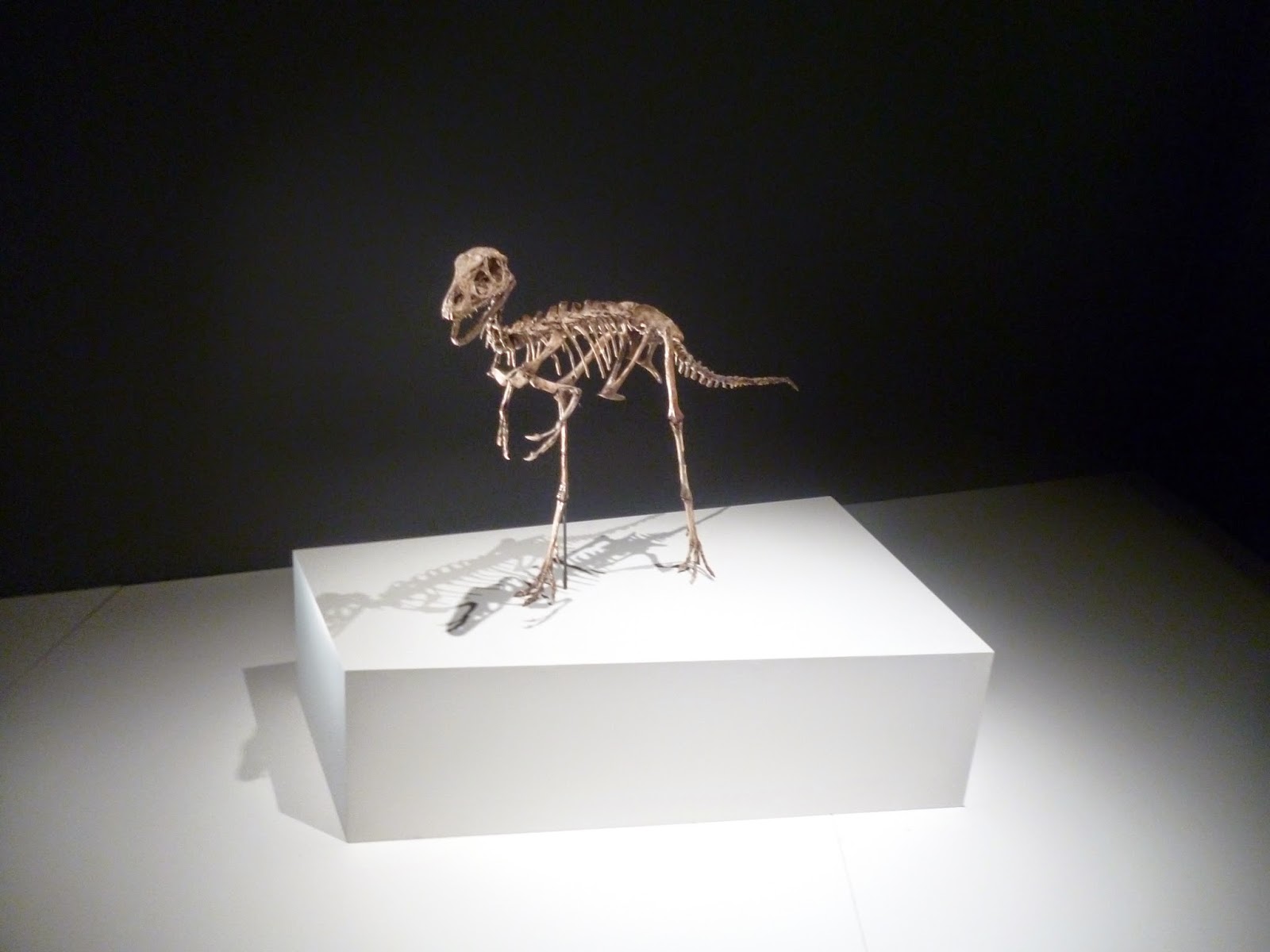 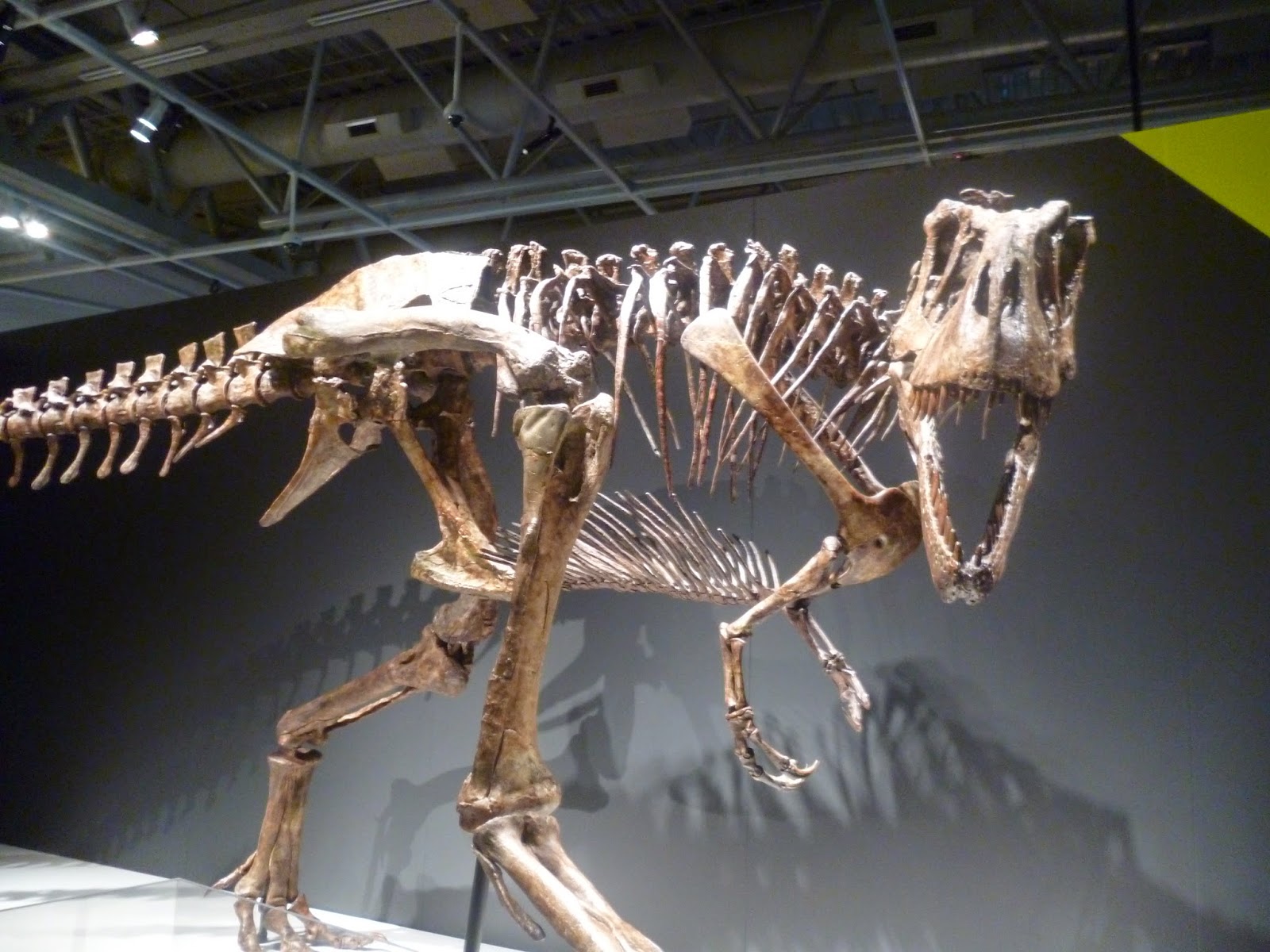 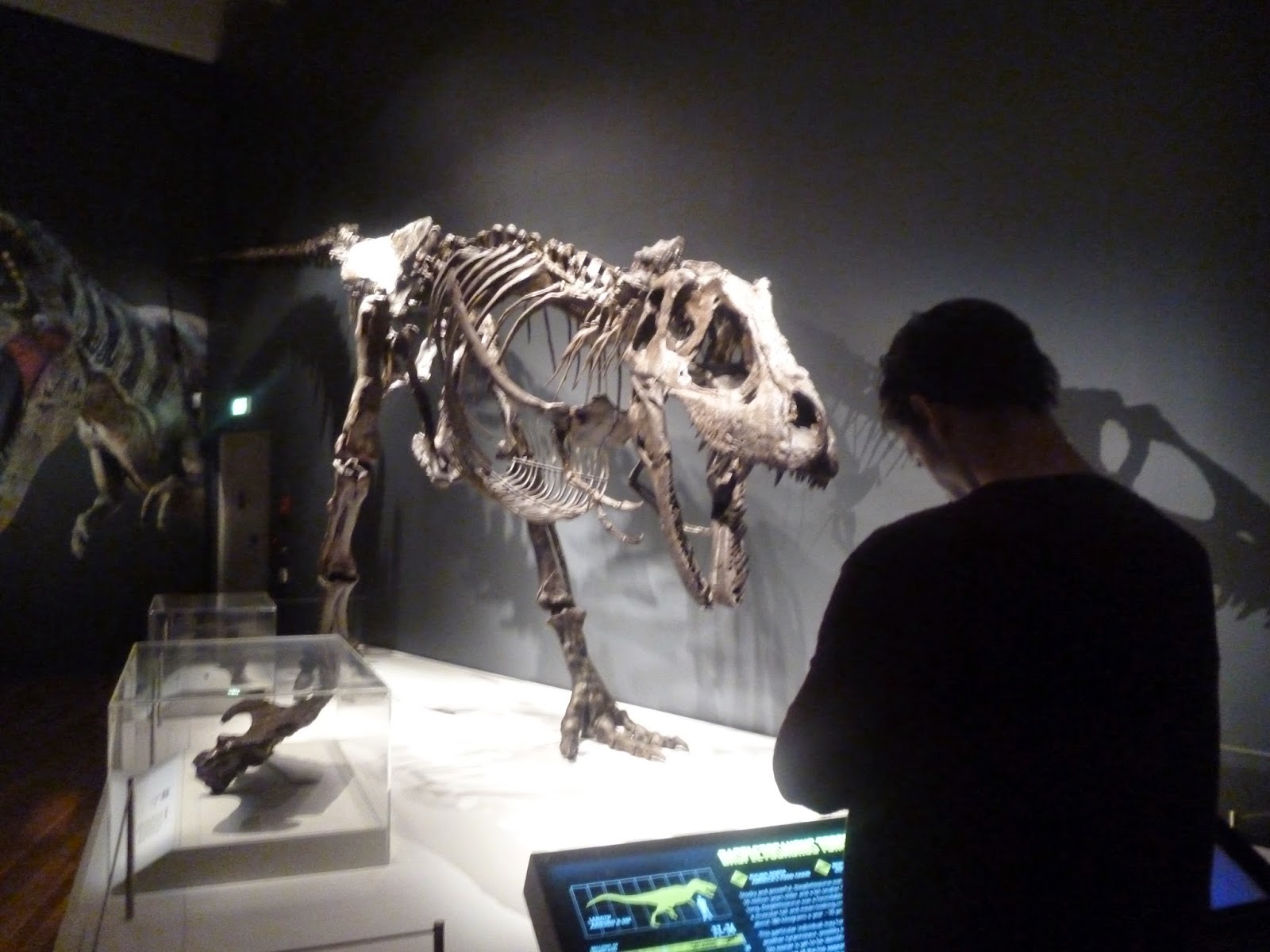 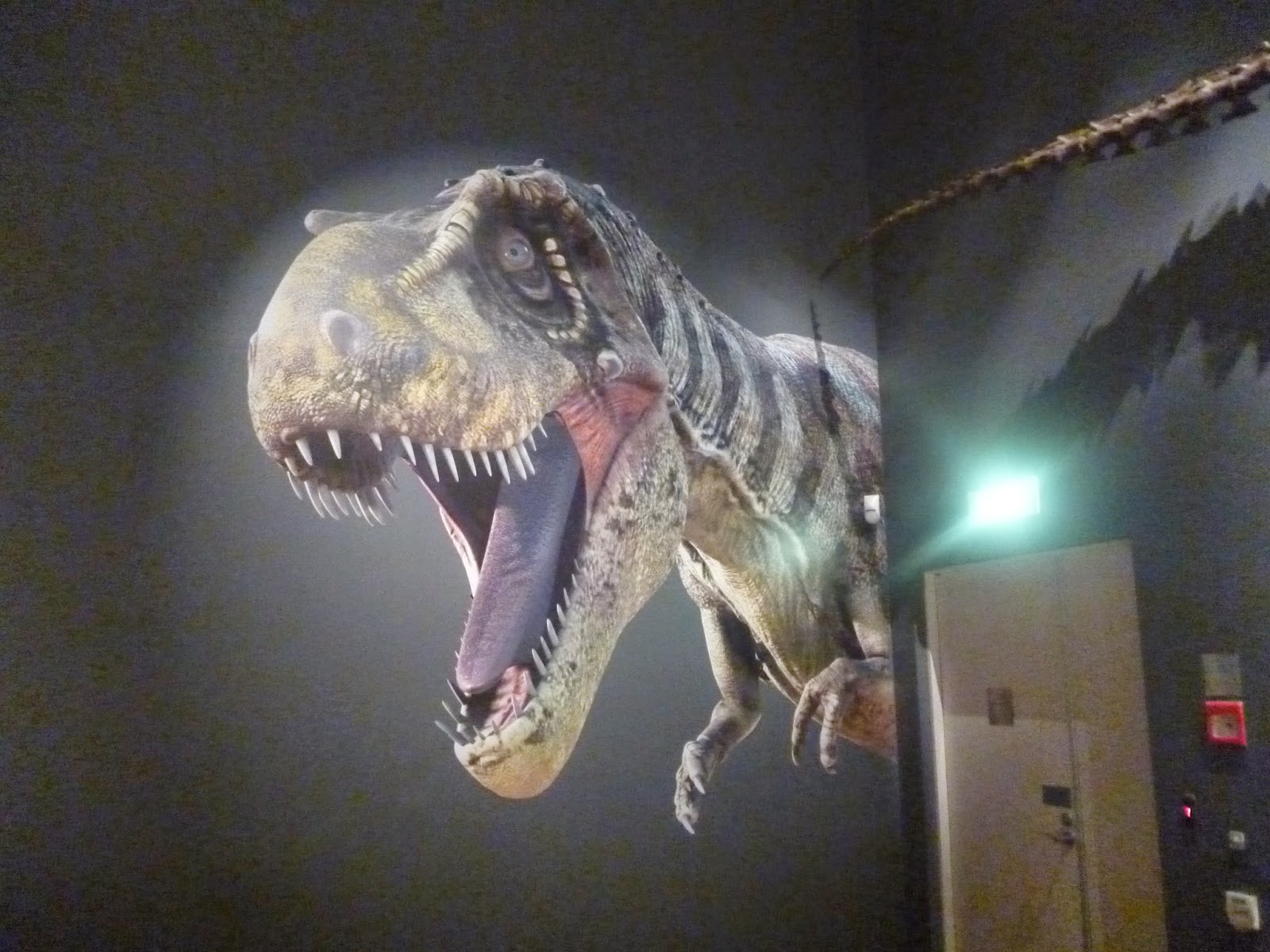 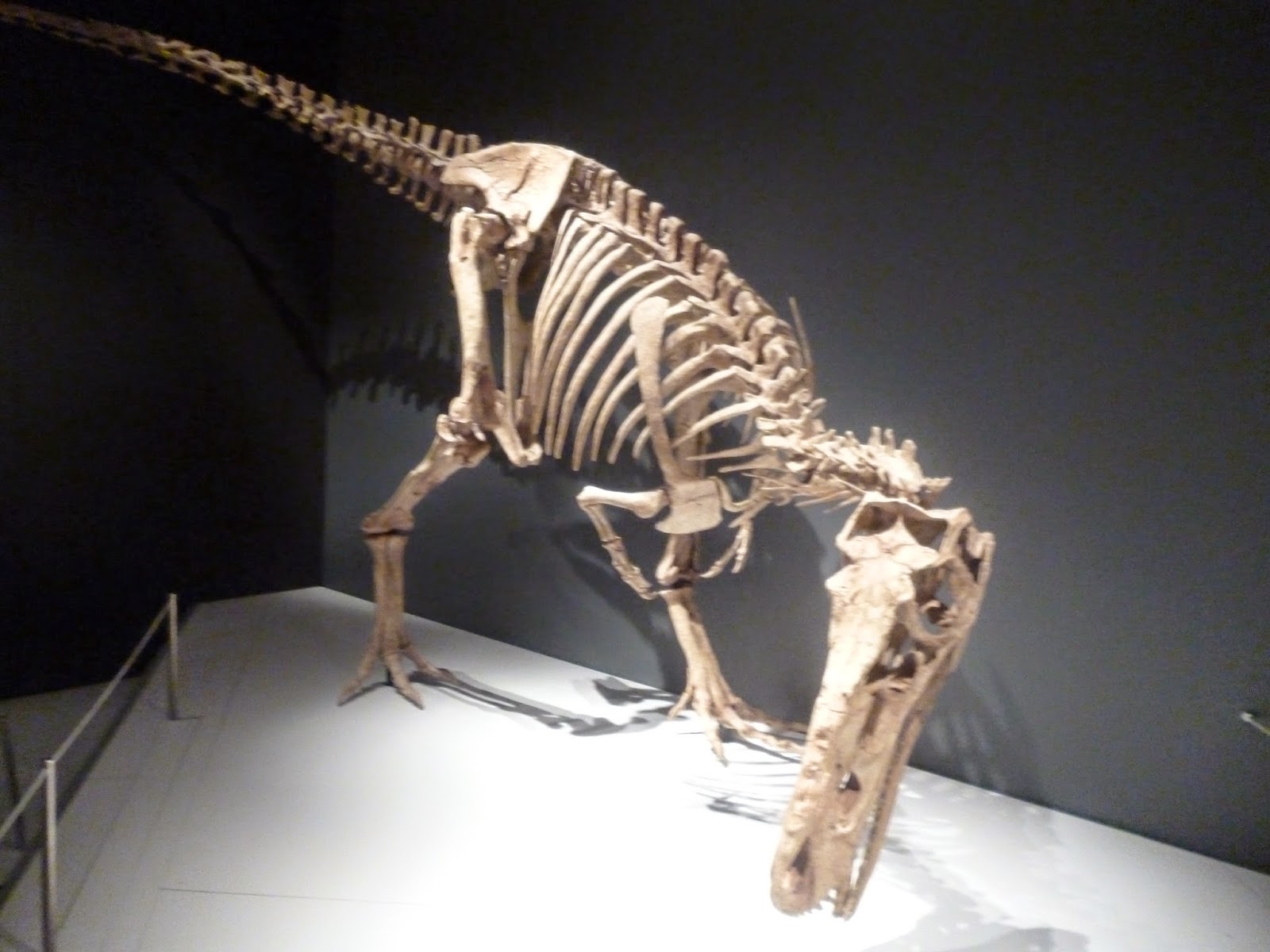 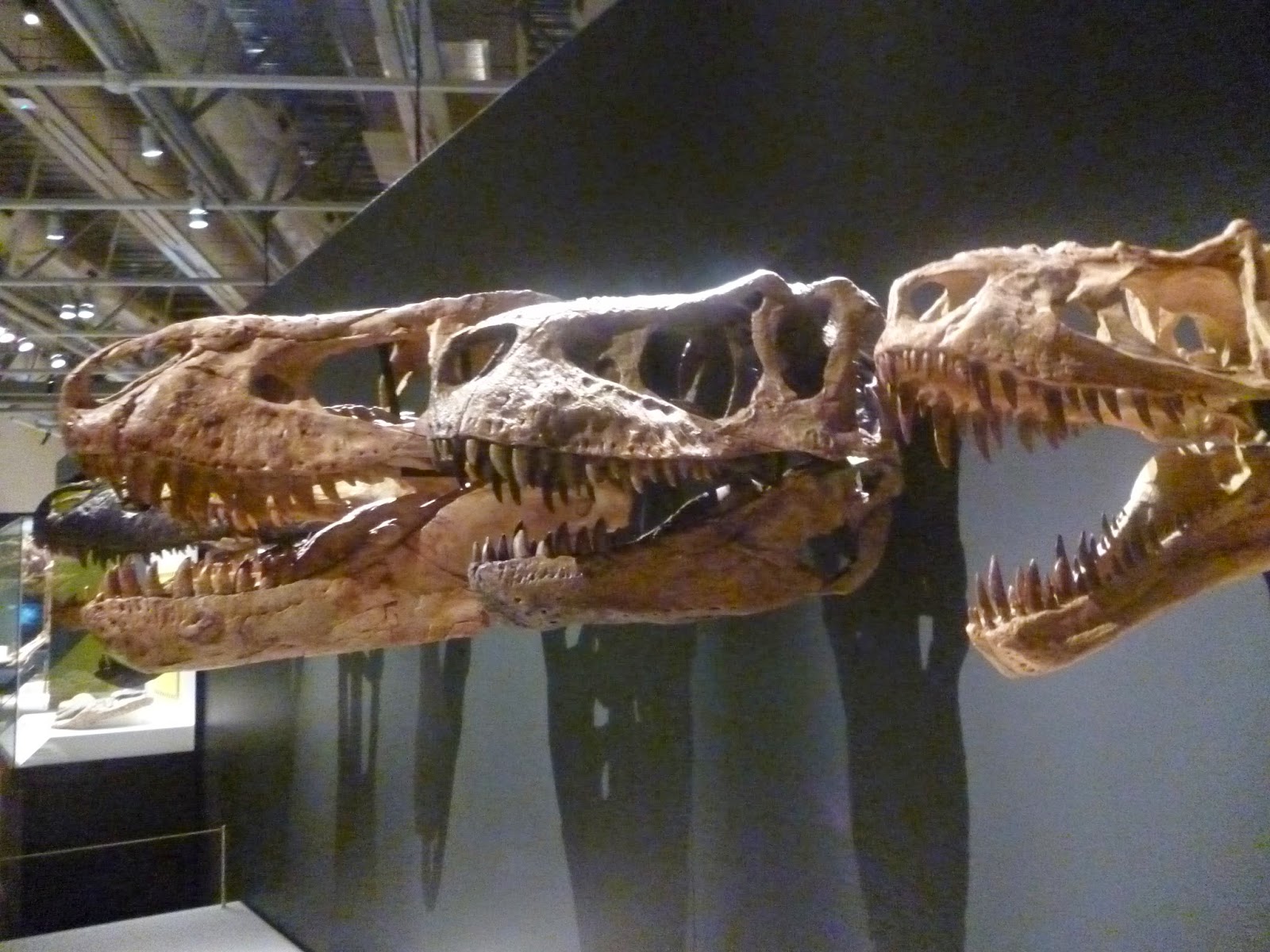 That first guy is actually a pretty tiny dinosaur - I thought it would have been a cute thing, until I read about how it used to kill its prey. Then I decided it was less cute than I first thought. 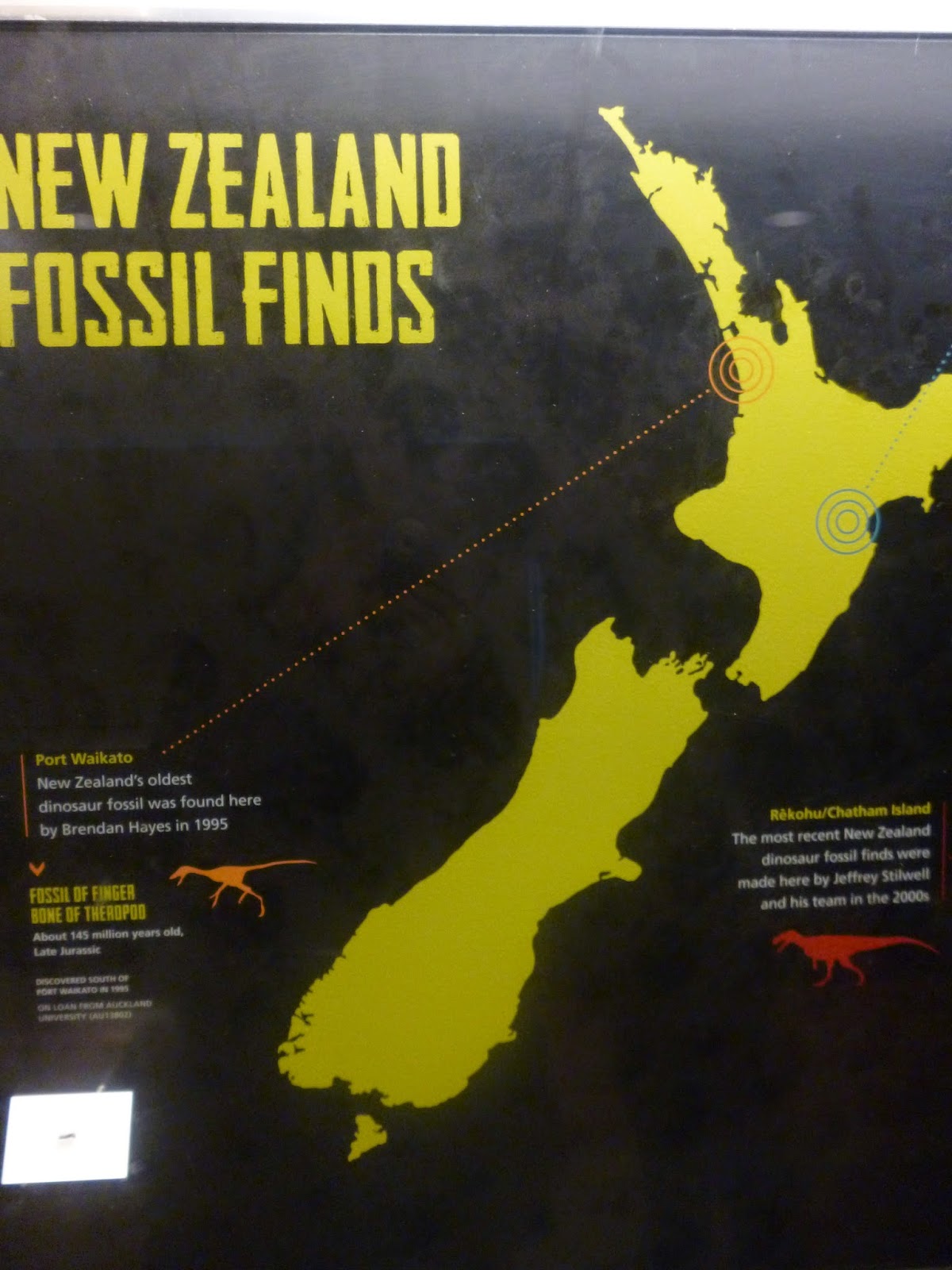 Part of the exhibition was about fossils found in New Zealand and included some background on Joan Wiffen - who was an amazing lady who was an amateur palaeontologist who found all kinds of cool dinosaur fossils in New Zealand. She was pretty awesome. 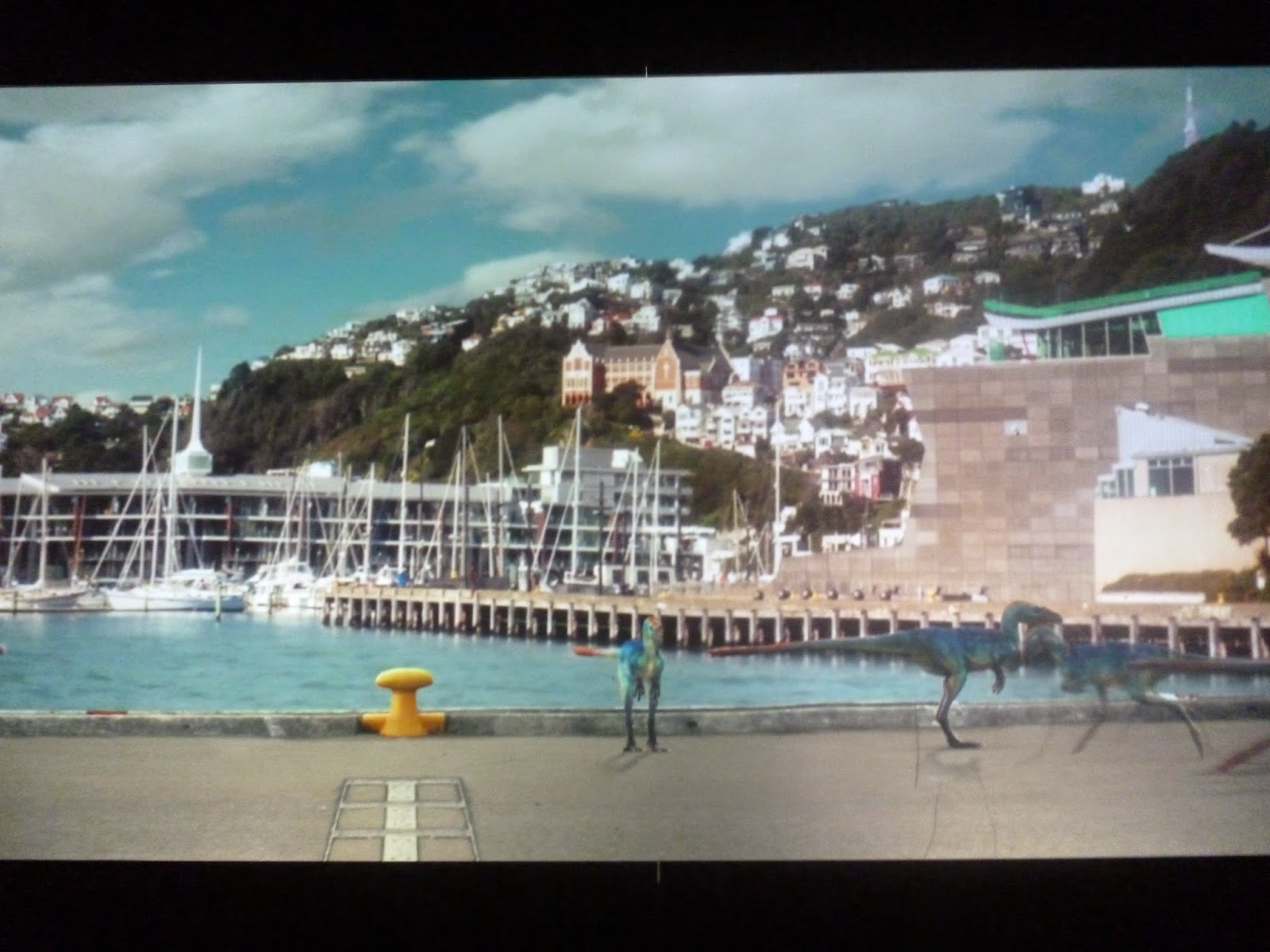 There was an area of animation which included dinosaurs running wild along the Wellington waterfront. 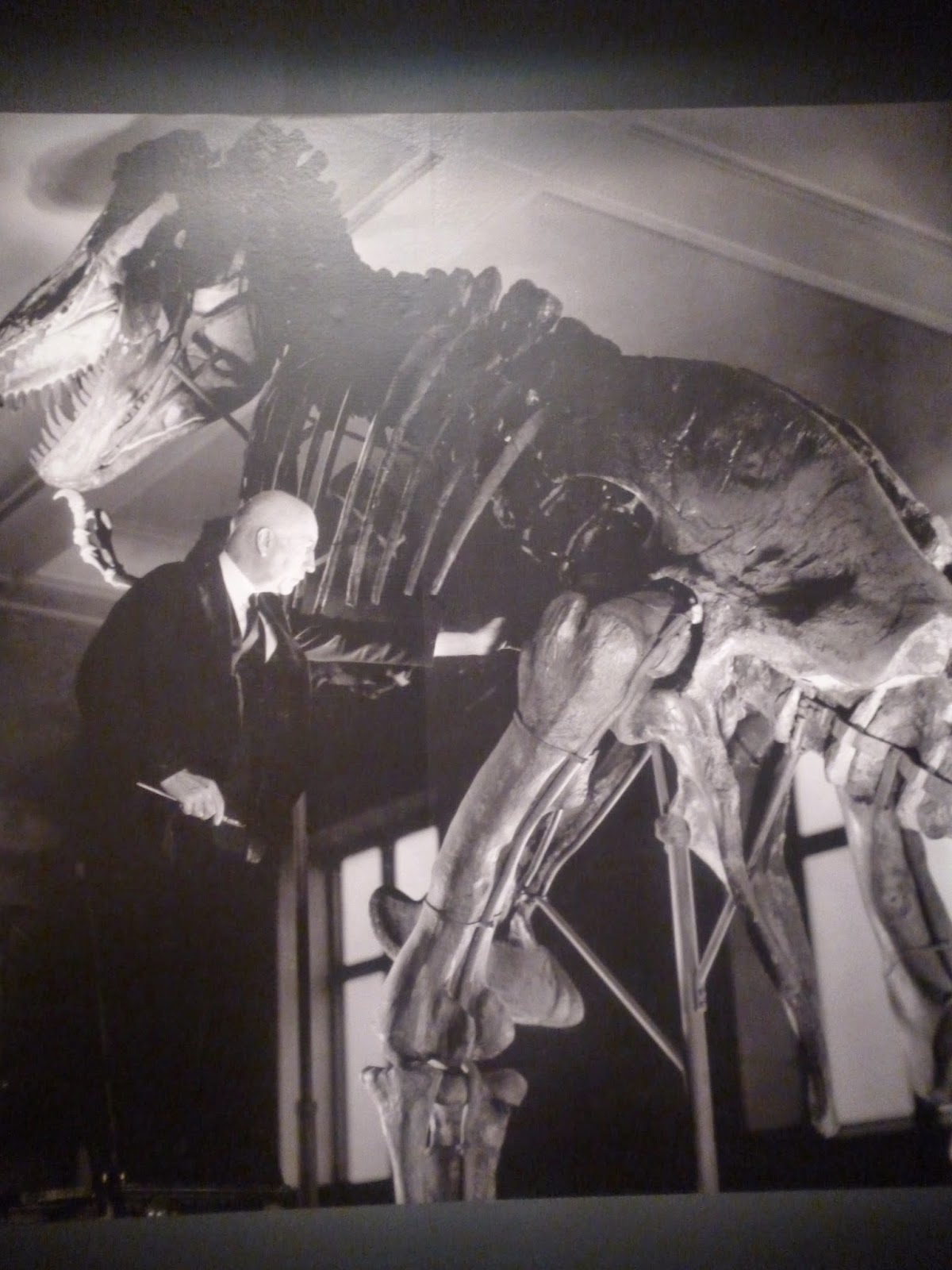 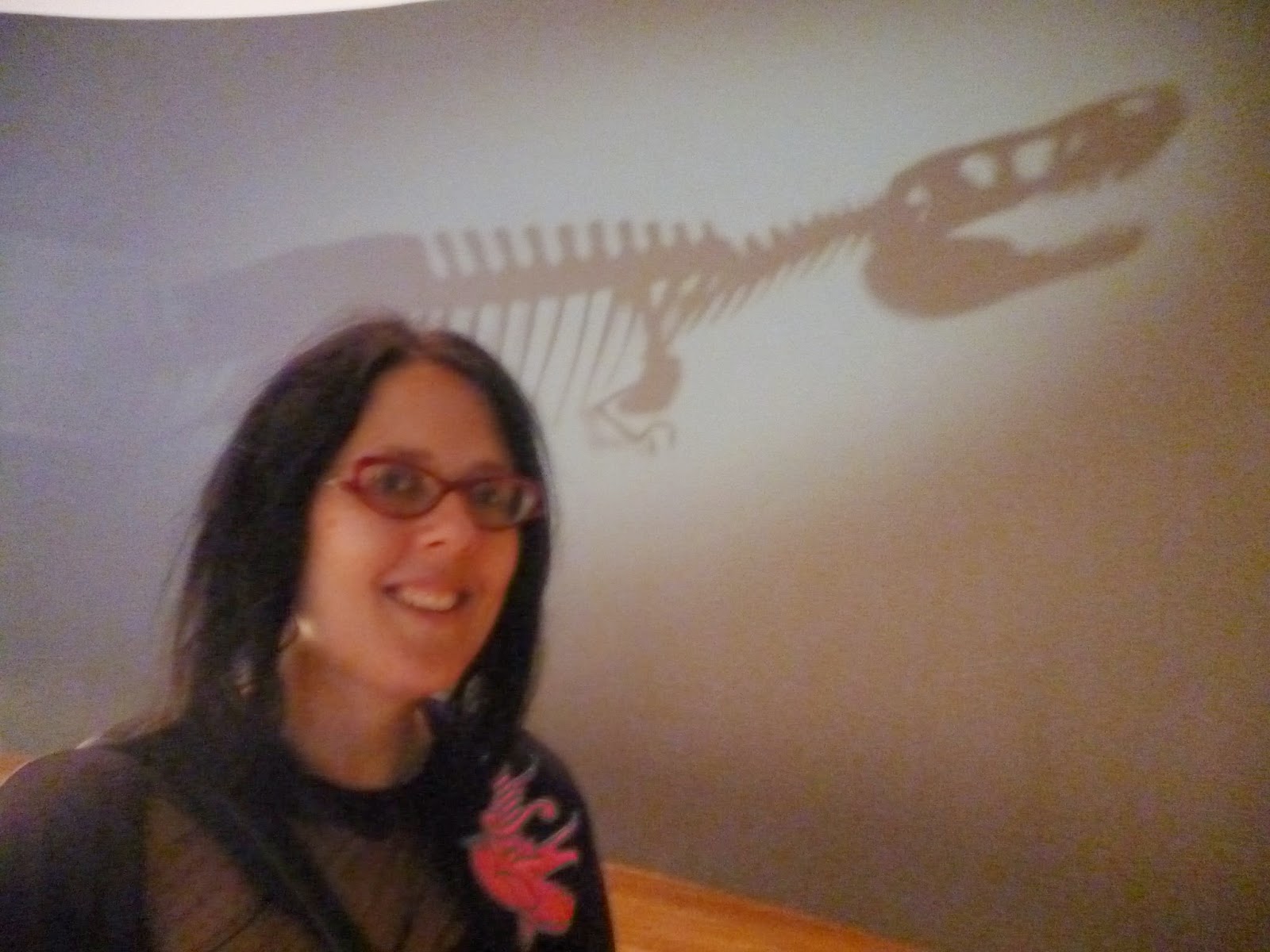 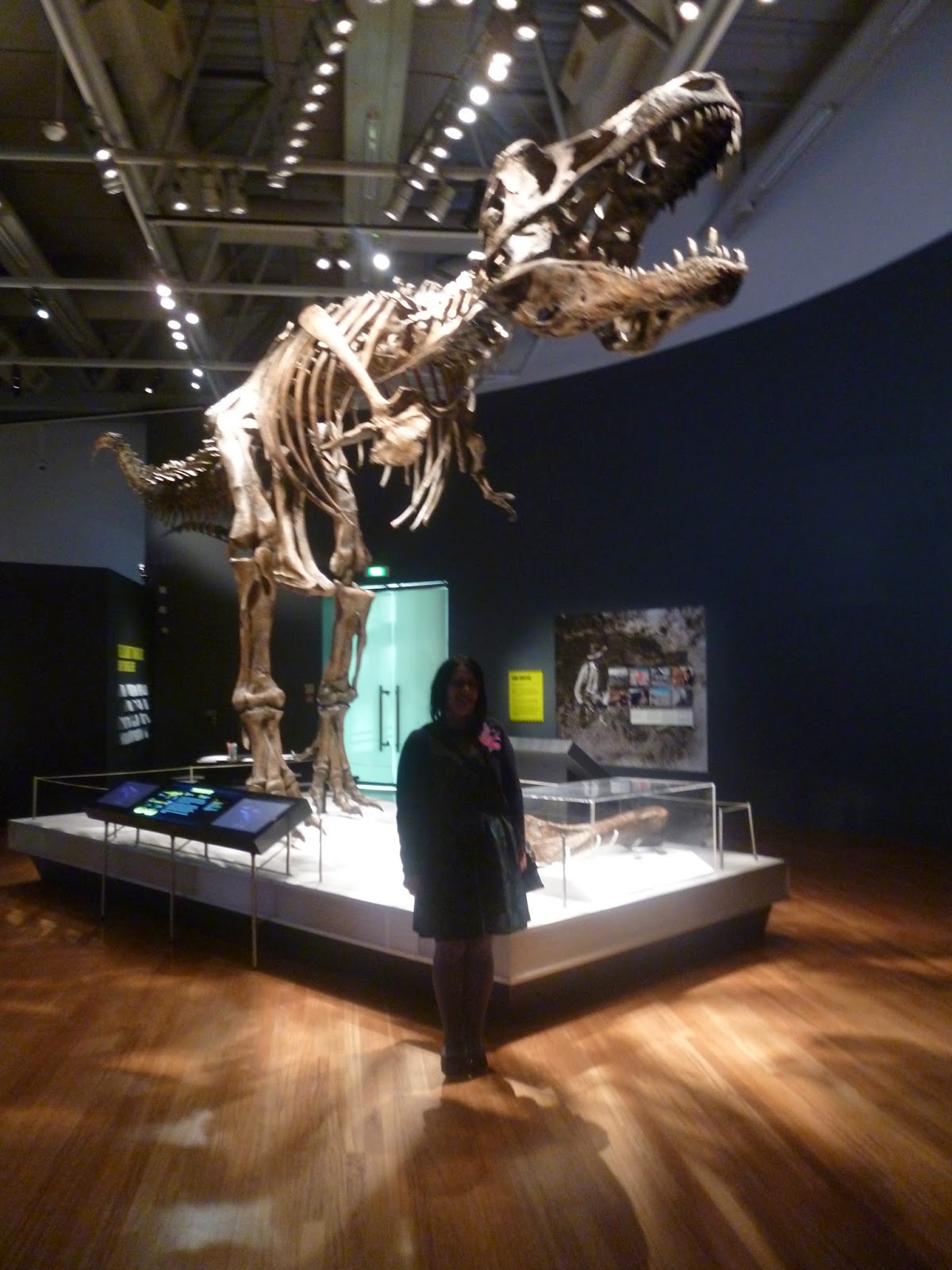 Next up it was time to check out T-Rex, who is obviously the star of the exhibition! Nothing like T-Rex to make you feel tiny. 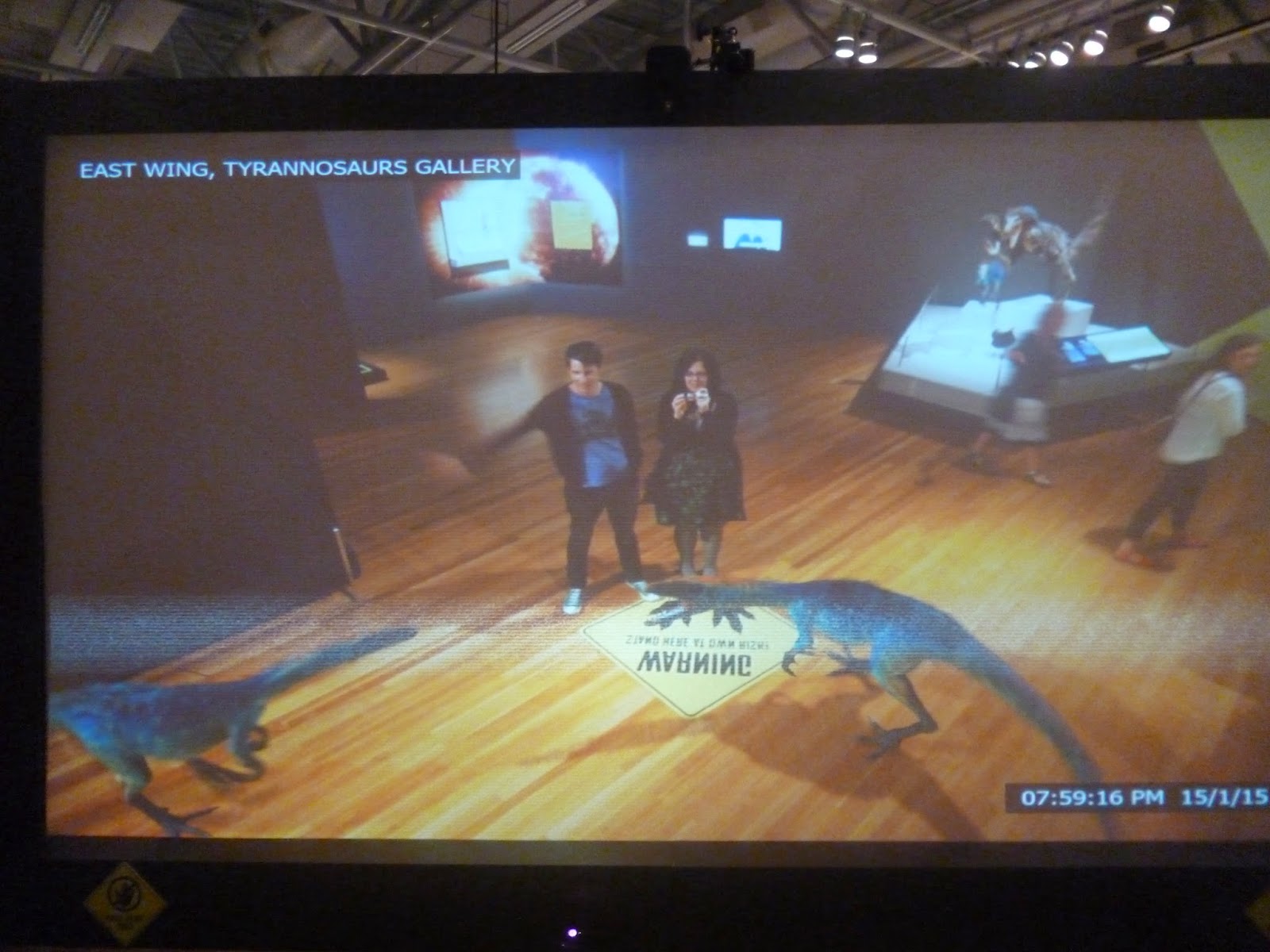 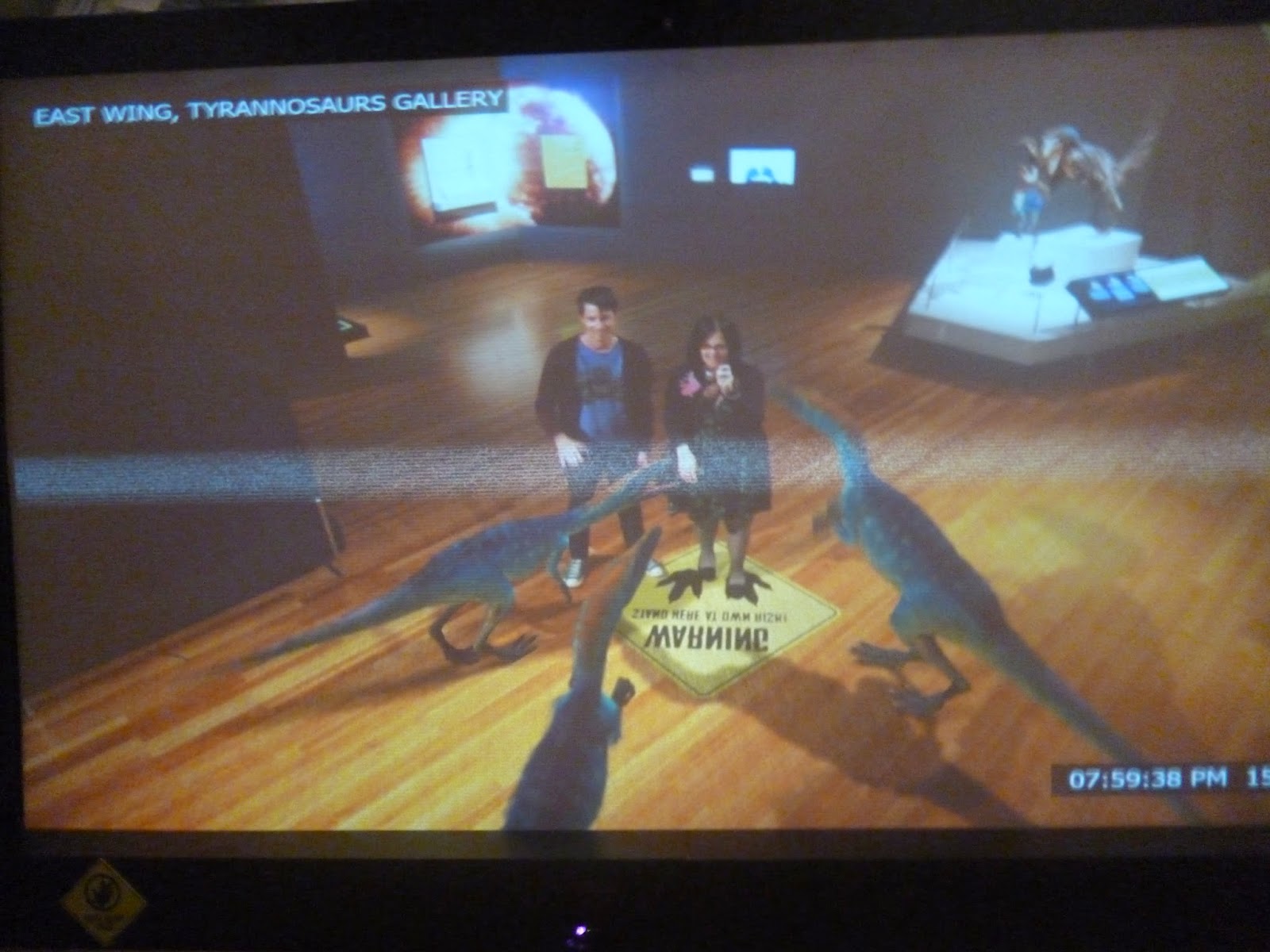 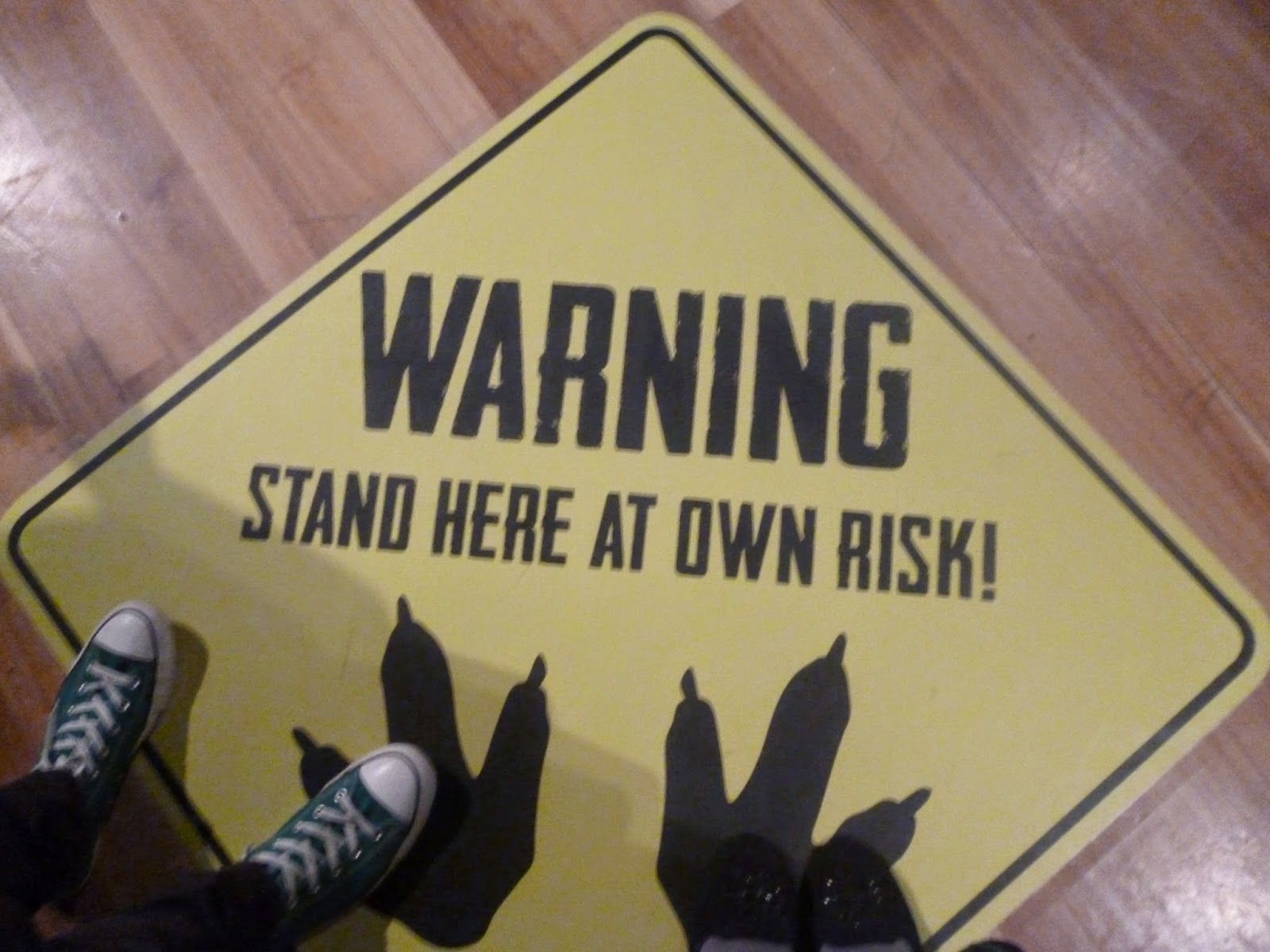 This was a fun interactive thing they had at the exhibition, stand on the space and see yourself on a screen in a museum (not Te Papa) filled with dinosaurs. 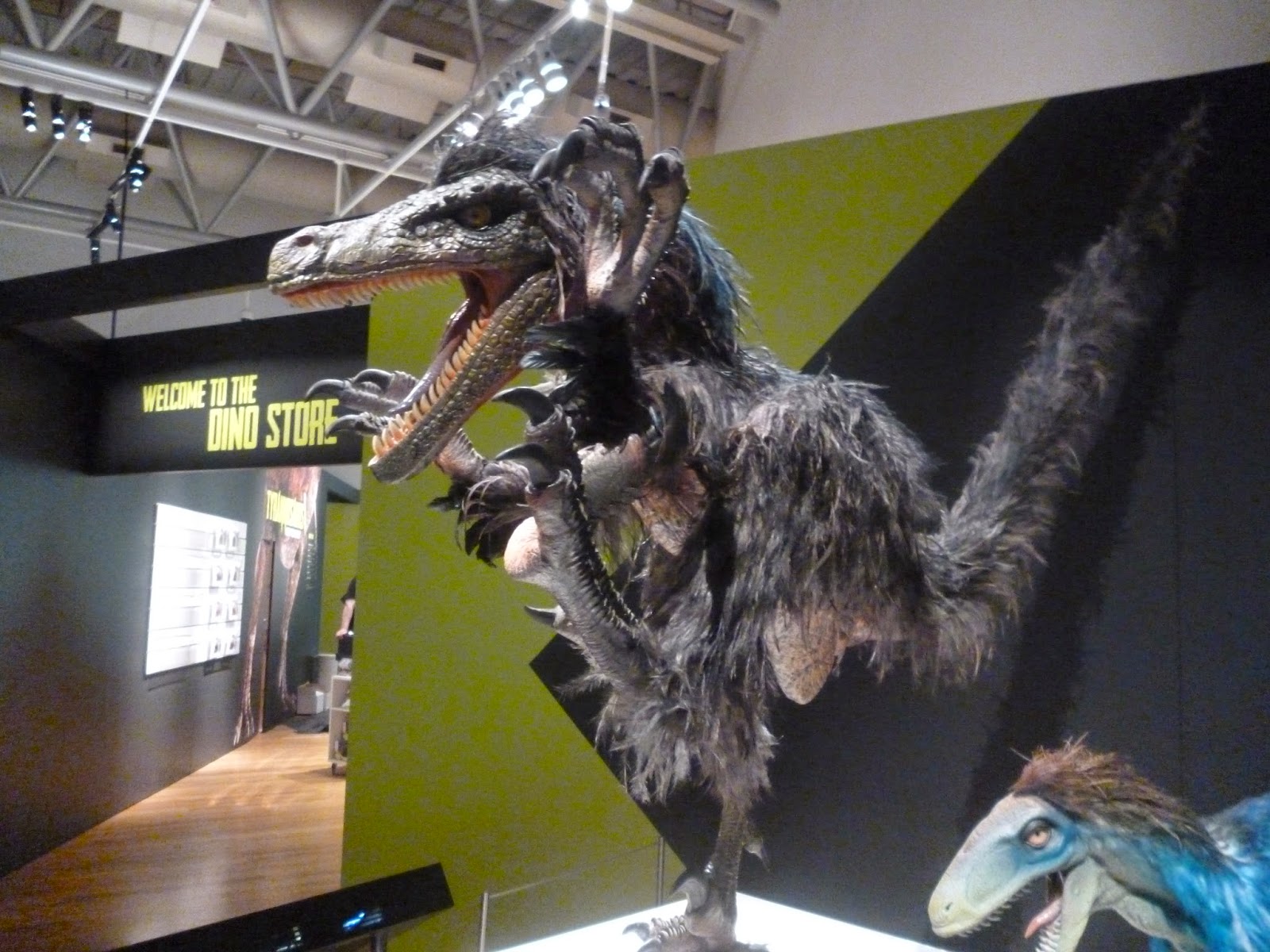 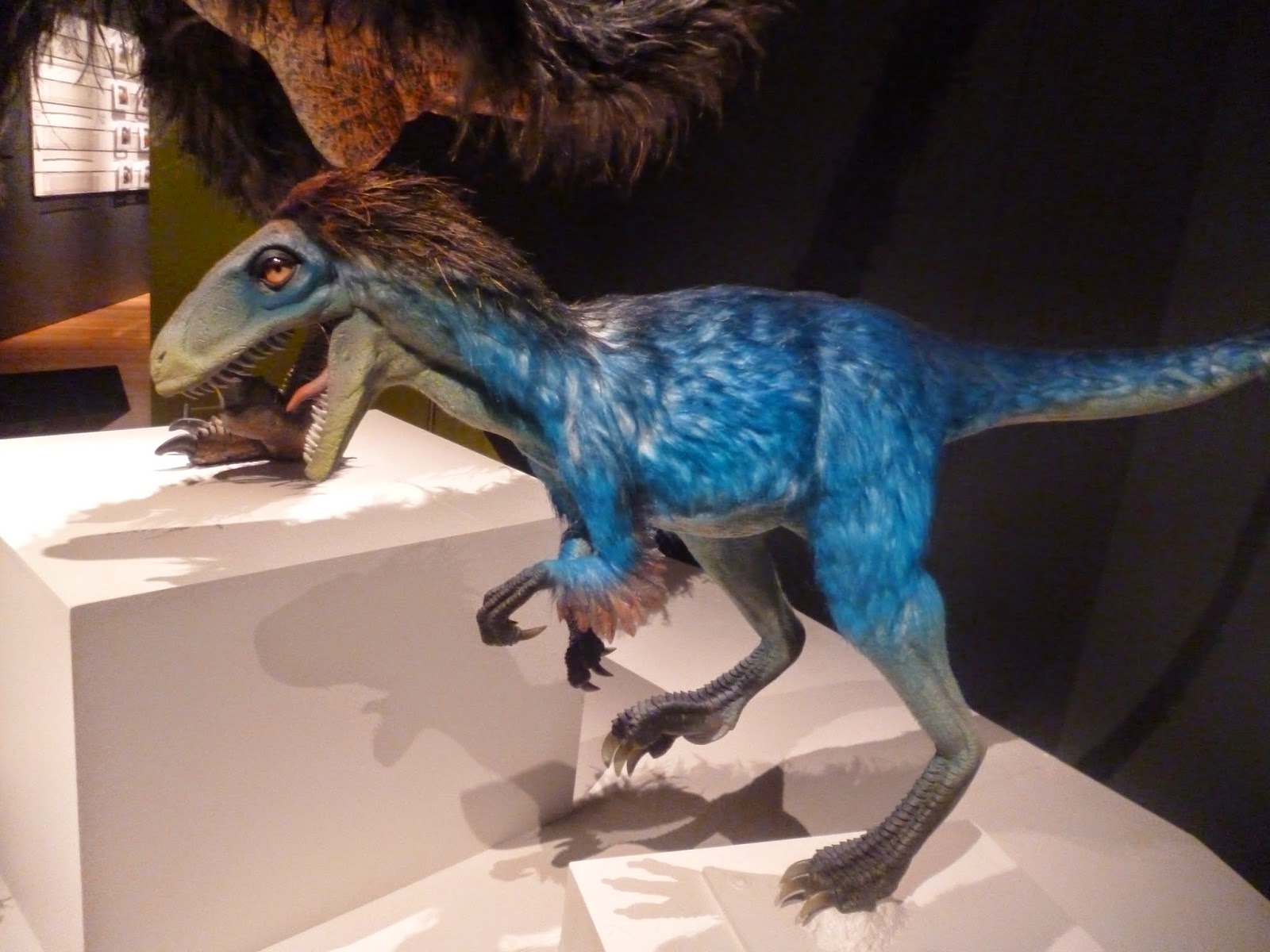 Finally these feathered, dinosaur guys - these guys were actually my favourite thing in the whole exhibition. They remind me of the Jim Henson movies I used to watch as a kid - like Dark Crystal and Labyrinth.

Thanks for dropping by to check out some dinosaur geeky! Hope you guys all had a wonderful weekend. I'm pretty happy as I have one more day off for Wellington Anniversary day.
Posted by Trees at 3:42 pm

It looks like you had a lot of fun! I've never seen feathered dinosaurs (models, images or skeletons of them) before, but they're so cute! They definitely look like something Jim Henson designed. xx