So this New Years was spent at Sue's place in Hamilton, which is only fair considering a whole bunch of our friends from Auckland/Hamilton came to Wellington last year for new years. The theme of Sue's Party was "what I want to be when I grow up" - I went as Jem - because she's truely truely outrageous! Rich went as a professional golfer. It was good times all round! Jo (as a Bollywood dancer) and myself - just looking beautiful - it's what we do! 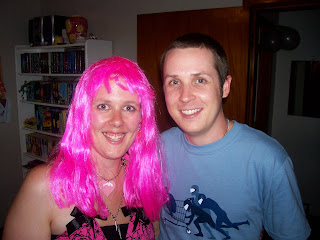 Conor and I chill-laxing - Conor was orginally dressed as a mechanic - but it was too darn hot to wear overalls! 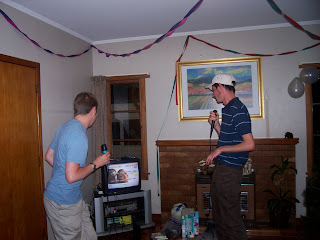 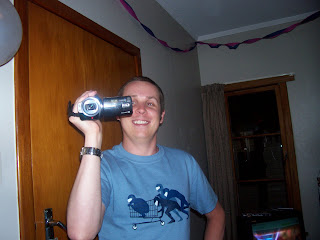 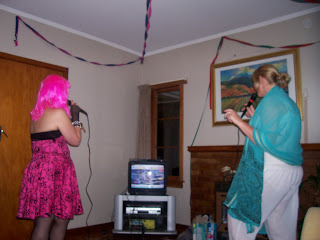 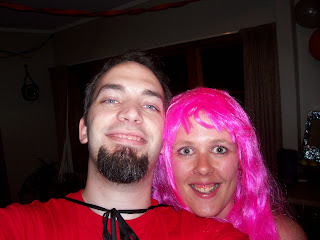 Craig (Greatest American Hero) and I taking a photo of ourselves - funny story - I decided that we should have a photo together as everyone else tucked into some greasy chicken so we had to take it ourselves... 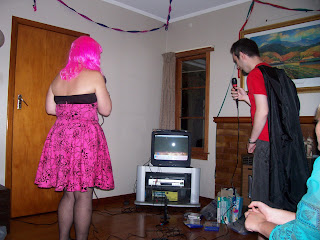 Craig and I singing some singstar - again - no clue what we're singing! 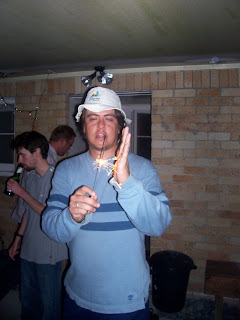 Andre (as a fisherman) with a new years sparkler.... 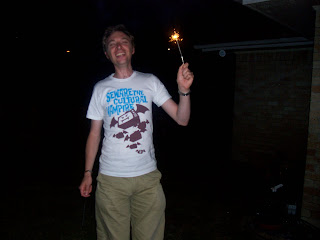 Ross rocking out with his new years sparkler.... 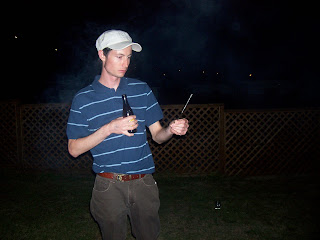 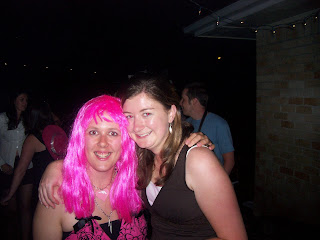 Katrina and I - just being awesome! 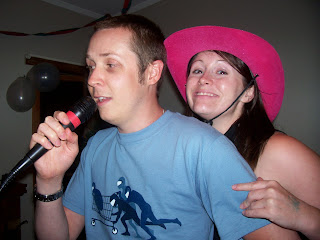 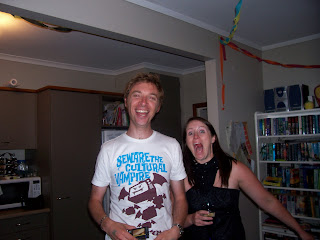 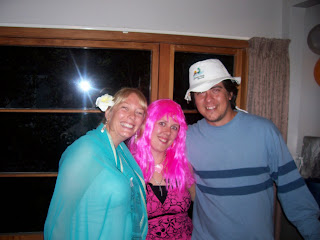 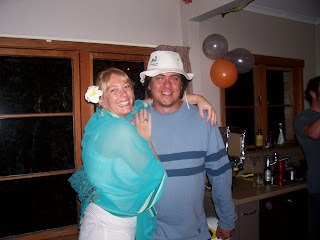 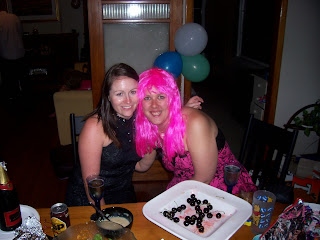 Alaina and I - just hanging out and eating cherries! (yah for summer fruit 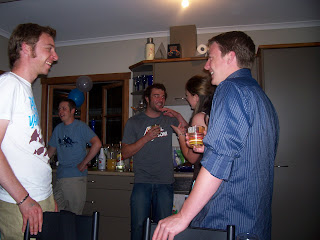 Just a random party moment, not sure who took this, but I suspect it was Jo! 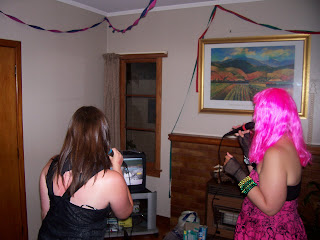 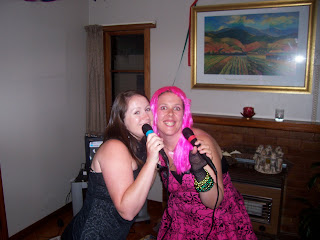 Cheesy singstar pose from Alaina and I (I seem to be losing my wig a bit at this stage!) 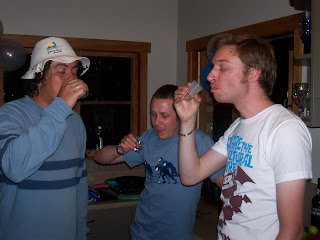 The lads having a shot of that Brazilian alcohol Conor's into at the moment (and no doubt Andre is into it as well - what with being Brazilian and all!) 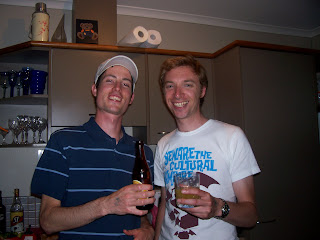 Rich and Ross just chill-laxing with some drinks... 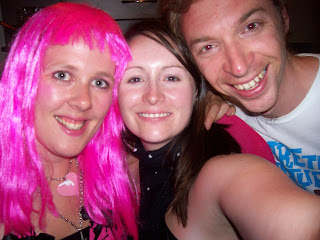 A photo that we too of ourselves (via Alaina) turned out pretty well considering! 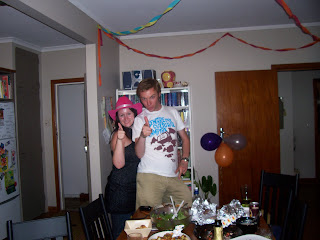 Alaina and Ross in a cheesy new years pose - work it!! 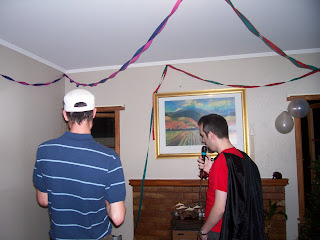 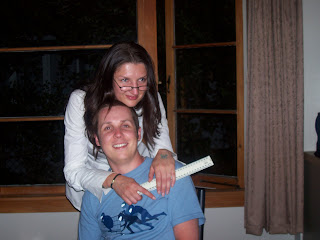 Sue (schoolteacher) and Conor - awww cutie cutie - funnily enough - Sue actually DID want to be a teacher when she grew up! 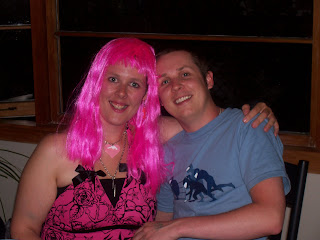 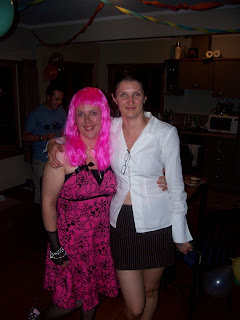 Sue and I (darn she's a hot looking teacher!) 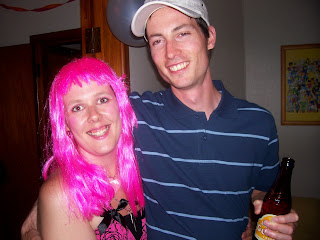 Rich and I - although a professional golfer and a fictional rock star seem like an unlikely match!
Posted by Trees at 5:38 pm