52 Week Sewing Challenge - Week Four - Sew Something for a Boy

It's time for this week's update on the 52 Week Sewing Challenge, I did finish week three too, but it's a gift for a friend so I will need to blog about that one later when she's actually received her present. This weeks challenge is "make something for a boy", which is kind of perfect, as it coincides with a visit from my nephew Lukah. 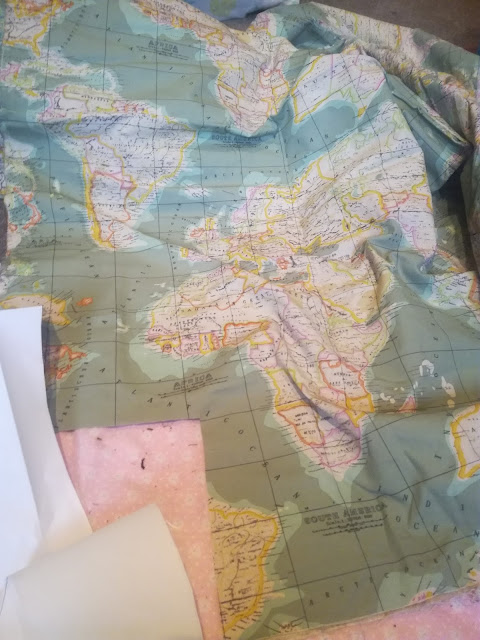 I decided I wanted to make Lukah a hat from this map print drill, I chose a pattern from Sew La Tea Do which is probably one of my oldest sewing books, I've made a lot of patterns from this book so I thought a hat would be a safe bet. 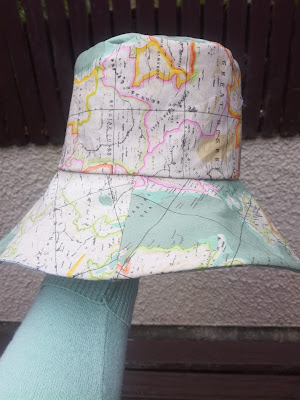 The hat itself was a pretty simple make, unfortunately, there were only two sizes - "child" and "adult" I made Lukah the child's version and hope for the best. He's only ten so I thought I'd probably be ok with the sizing. 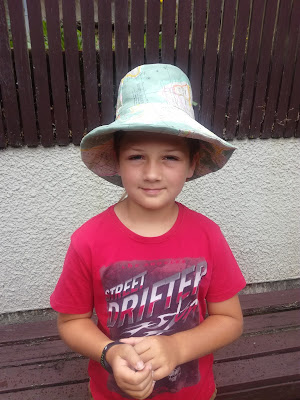 Unfortunately the hat is too small for Lukah, which is a bummer, I feel like the hat is a bit too tall and the brim is a bit too wide (although that may be more of a personal preference). I am going to give this to friends that have a young son whose obsessed with globes and learning about countries. Perhaps it will fit him eventually, if not, it's off to the op shop to find someone else who loves it.

I have to admit in the past I may have viewed this as a loss, but I'm trying to take a more positive approach to sewing. In this case, it was right fabric and a good idea....but the pattern wasn't right. I learnt something from making this hat and now I can move onto my next project.

I don't have a sun hat myself and I'm planning on making one for summer festivals and hiking, although I will definitely be choosing another pattern (I'm pretty sure I have a kwik sew one somewhere).

Next weeks theme is "sew something from a newly purchased pattern" and I've got something in the works for this already - fingers crossed it works out ok!
Posted by Trees at 4:20 pm

Labels: 52 week sewing challenge, Made by me, Sew La Tea Do

It looks like you did a really good job, so it's a shame it didn't fit him, but I'm sure it'll make somebody else very happy. You should be really proud of it! xx