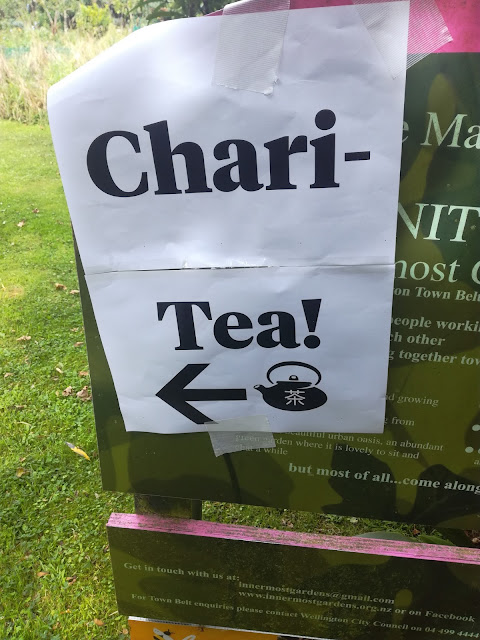 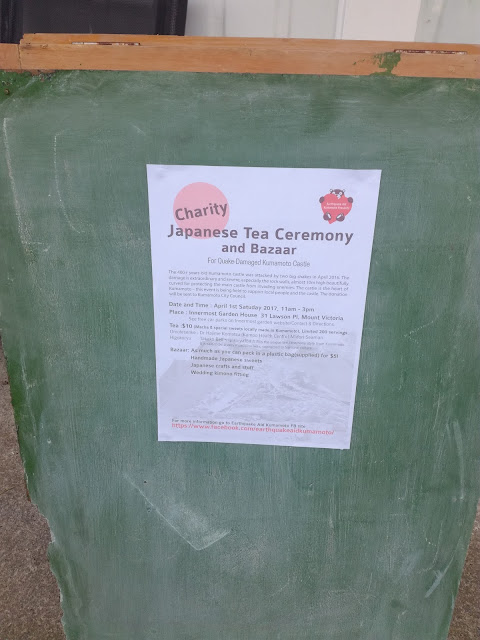 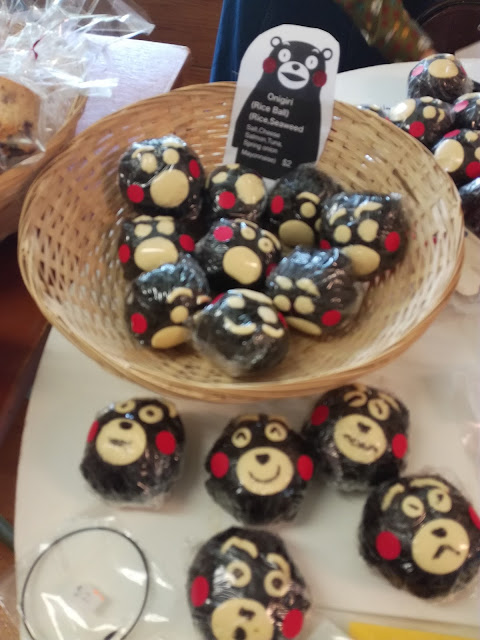 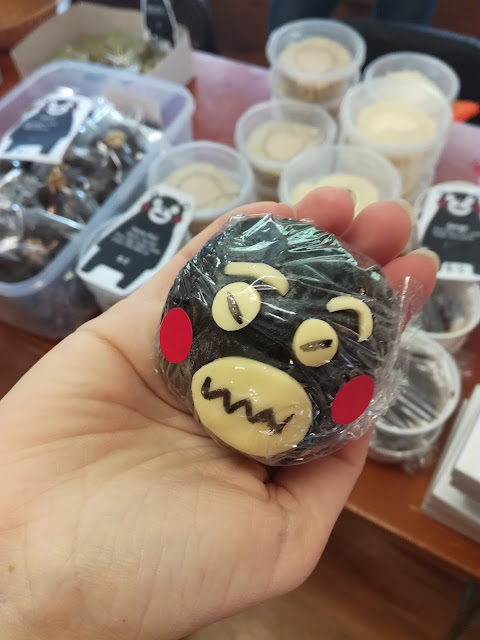 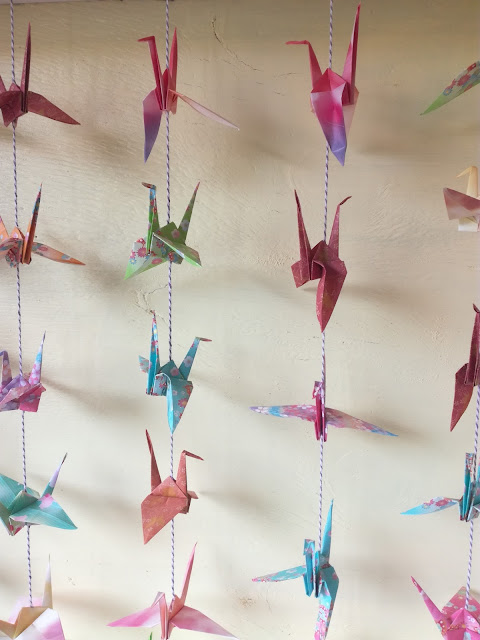 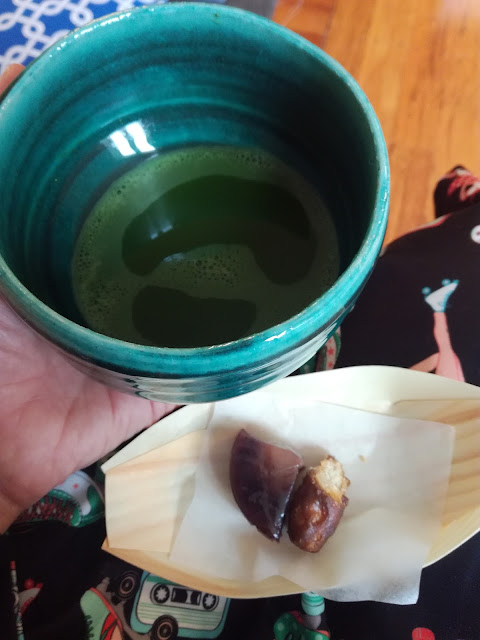 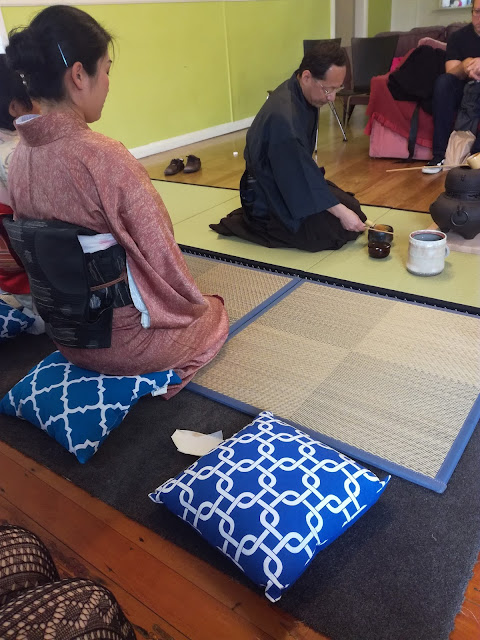 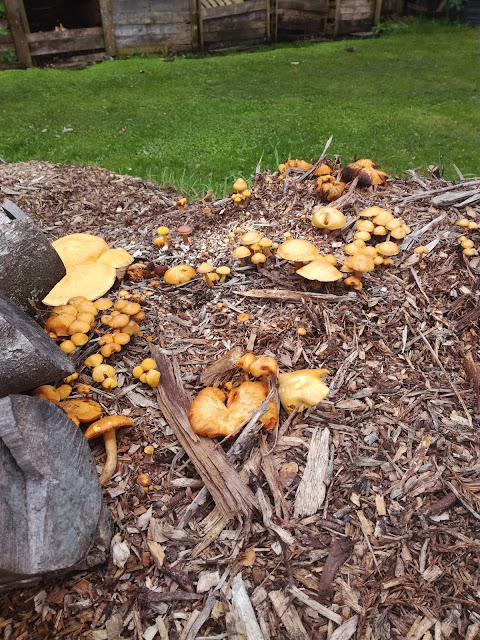 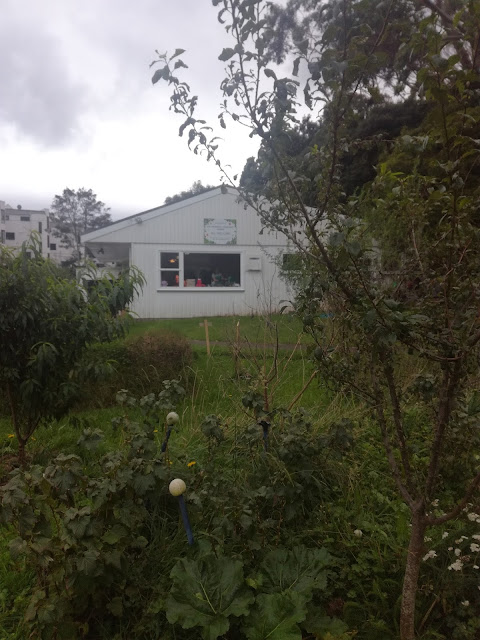 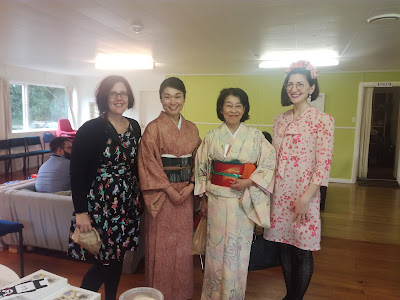 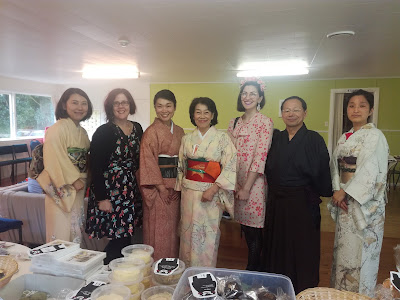 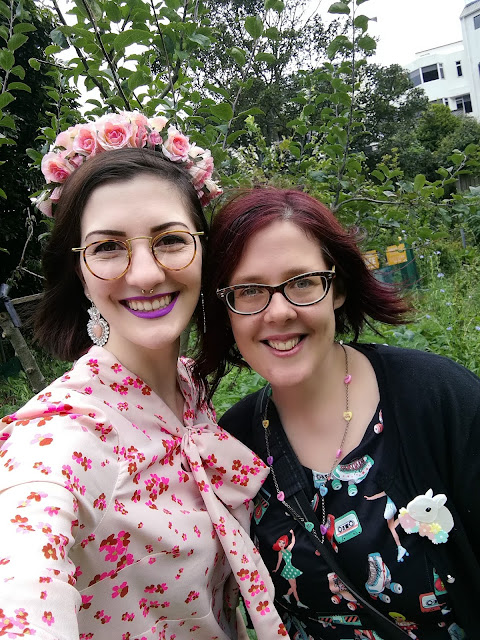 Love your outfit; the bunny brooch is adorable, and the dress is so gorgeous. It looks like you had a great day out, and it's nice that it was for a good cause, too. xx