Last Sunday was one of the days of glorious sunshine! So Rich and I decided to walk up to Brooklyn via Central Park. 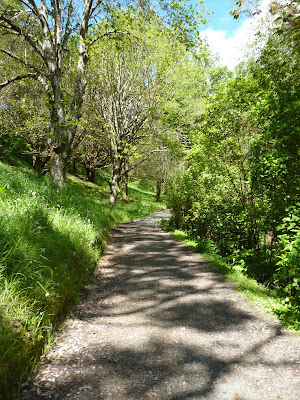 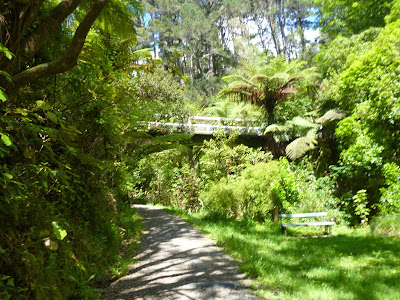 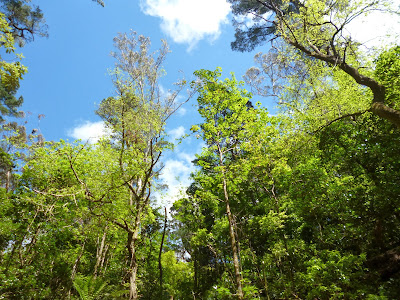 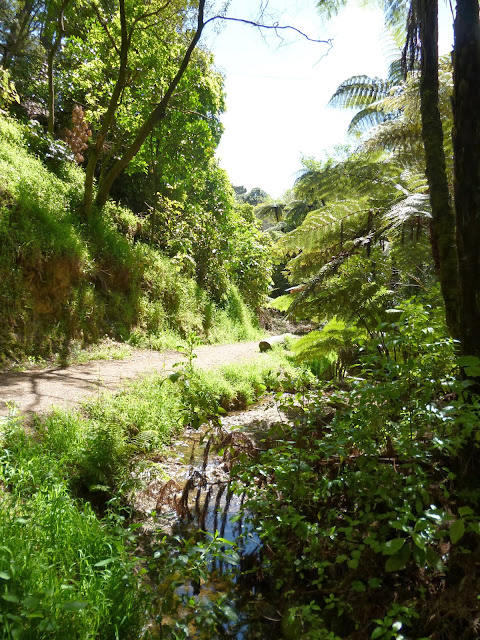 But there was evidence of stormy times around - the original path we tried to walk along didn't work out for us. The bridge crossed the stream had been all smashed up by a tree that had fallen in recent stormy times. 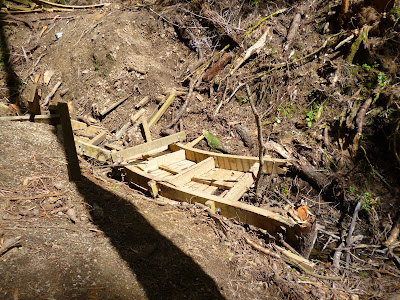 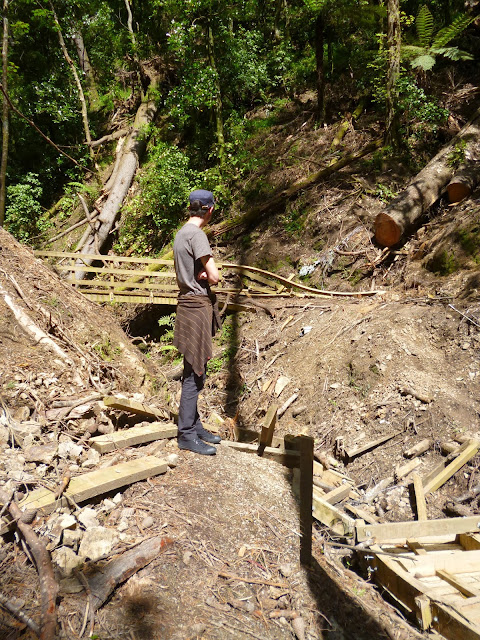 So we had to retrace our steps and then walk up these stairs - but its ok, we live in Wellington - hills and stairs are everywhere. 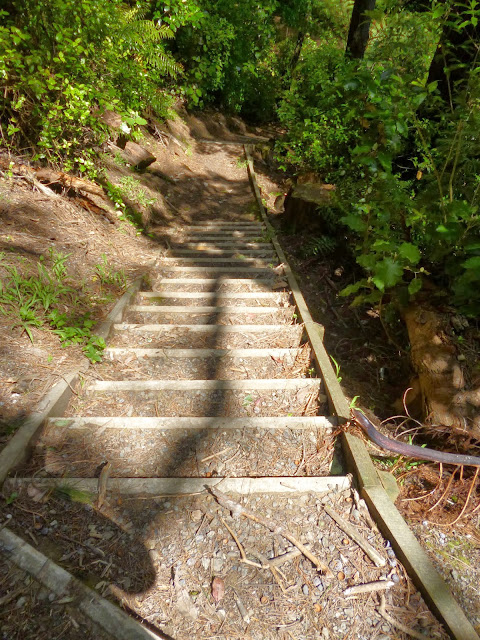 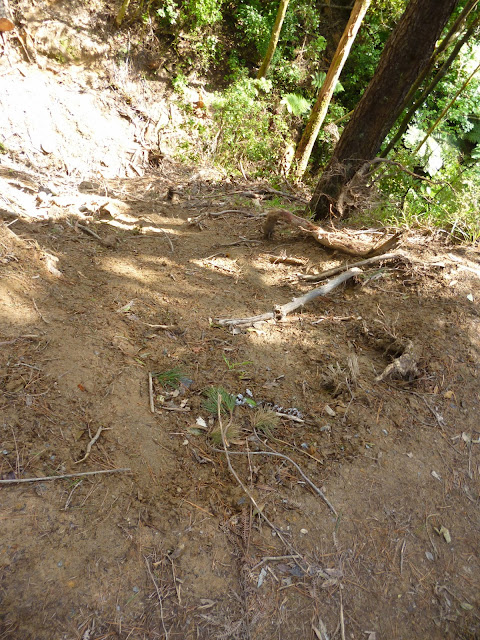 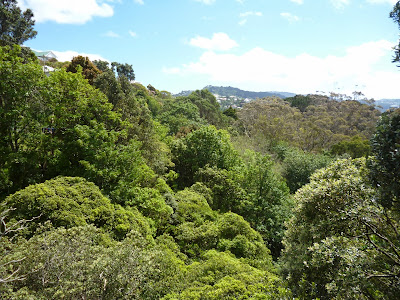 Then before we knew it - we were in Brooklyn! It's a cute little suburb, I'd really love to live here one day. Plus I could wouldn't have to do as many squats at the gym if I had to walk up the Brooklyn Hill every day. 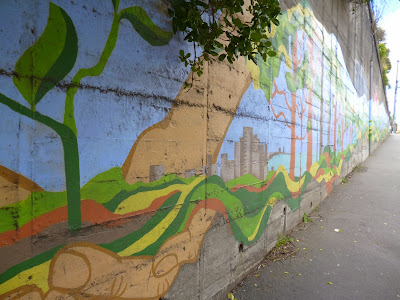 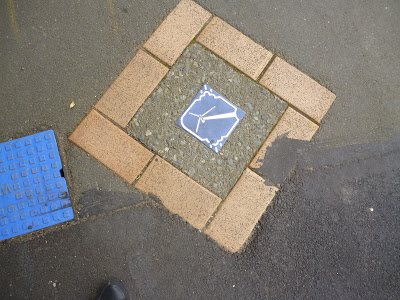 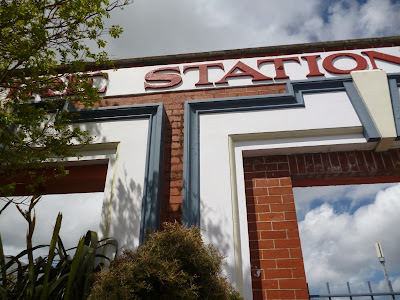 The old fire station facade still remains standing next to the new fire station building (which is much less interesting). 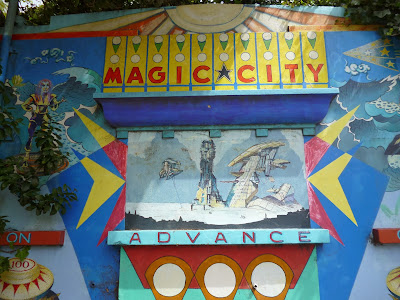 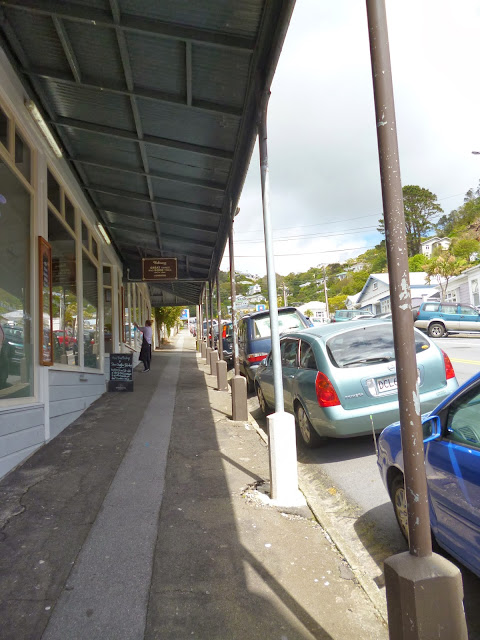 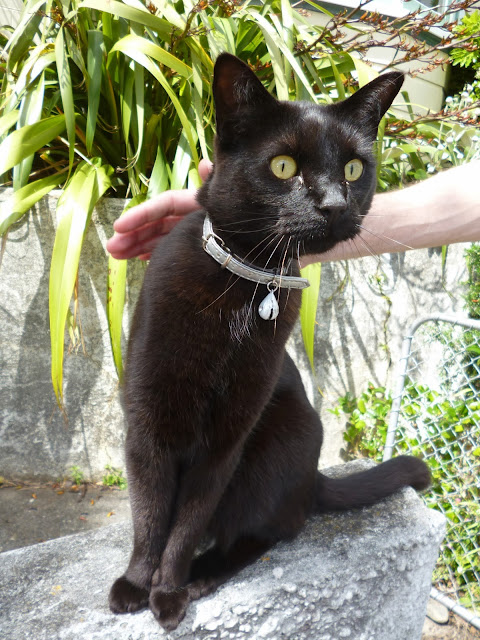 Also we made a kitty friend - he's actually staring at a cat on the other side of the road. Yes we are both allergic to cats and shouldn't be petting strange cats whilst out walking. But he was so friendly and adorable.

We decided to keep walking to a monument up on another hill that looks down on Brooklyn - we weren't sure what it was a monument for, but it turns out its for the fallen soldiers of World War I. 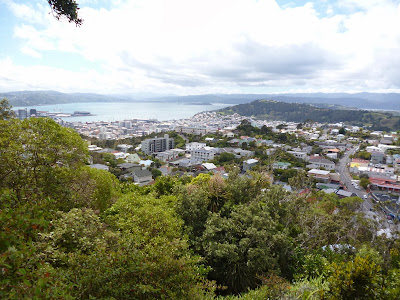 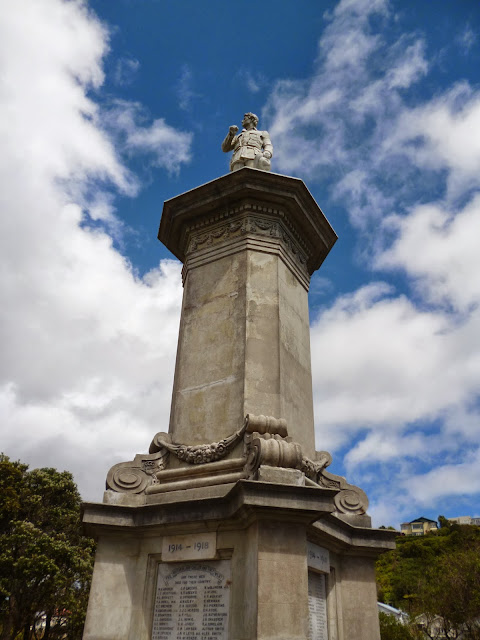 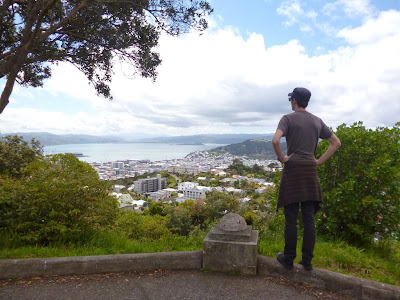 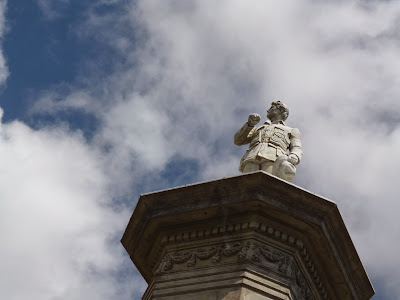 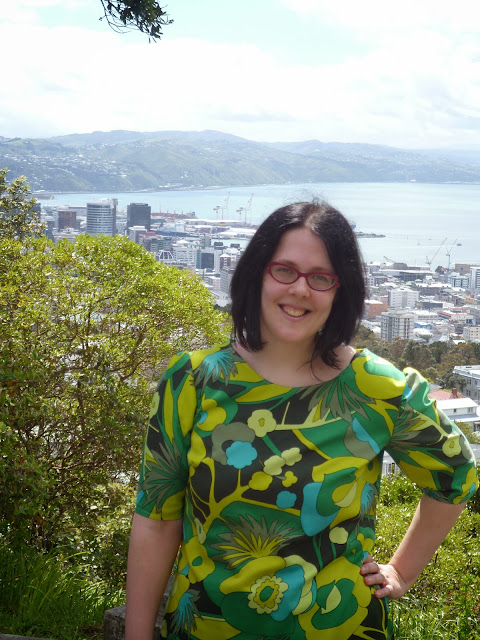 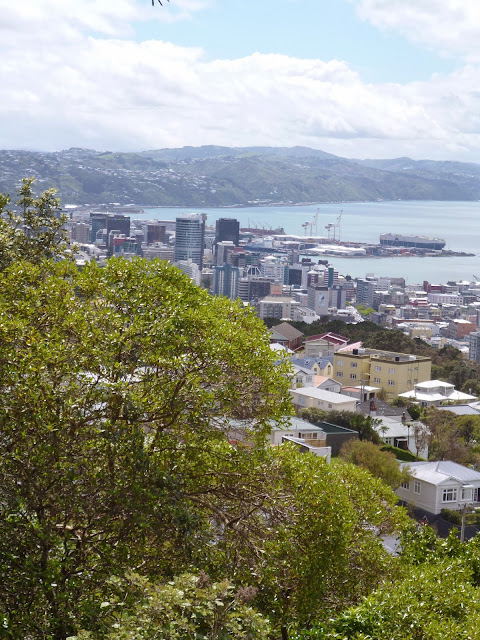 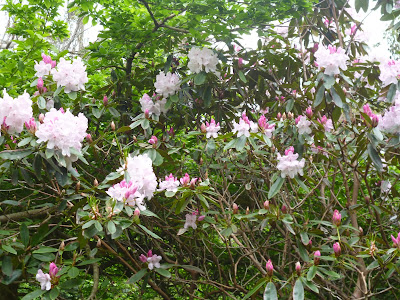 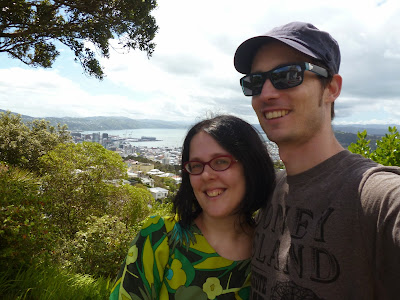 Did I mention its totally awesome that Rich has taken a break from study over the summer so we can hang out at the weekend? Because it is!

Hope you all have had a super week.
Posted by Trees at 7:05 am

I saw Brooklyn and Central Park and last Sunday, and thought, "What? In New York again?!" But alas -- recycled names :)

I never knew there was a Brooklyn in NZ, but it looks really pretty. Gorgeous photos, and I love the dress you're wearing x

My Nana used to live in Brooklyn, I love it up there!

I love how there are so many interesting places to explore so close by in NZ. Love your pics, and that dress is AWESOME! Drooling over that print!!!! Xx

That's such a stunning looking walk and Brooklyn itself looks fantastic! Love your dress and the cute cat! x

Trees! I love that printed dress on you and I LOVE these pictures. Gosh, I hope one day I can visit you and see things like this. It looks so beautiful.

I love the expression on that cat's face! I'm allergic to so many things but luckily not cats. Wellington weather can be glorious and I was lucky to have not much wind while I was there. We won't mention the rain on Thursday or the fog on Friday, will we? Gorgeous frock by the way.

wellington is so pretty! and you and rich are adorable as always. also, how shitty of a blog friend am i??? it only takes me 7 weeks to comment! sheesh.