I've been a little quiet in the past week - that's not to say its been a quiet week, quite a lot has happened but I've just not been in a blogging frame of mind. It happens sometimes right?

Anyway I wanted to share some photos of the Toi Whakaari Costume Showcase Rich and I went to last Friday night. It's my good friend Ria's second year at Toi Whakaari studying costuming - she graduated early this week. So we went along to support her and see all the fancy costumes in action. 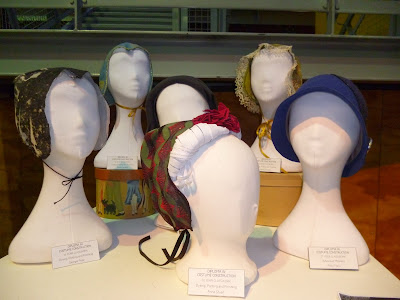 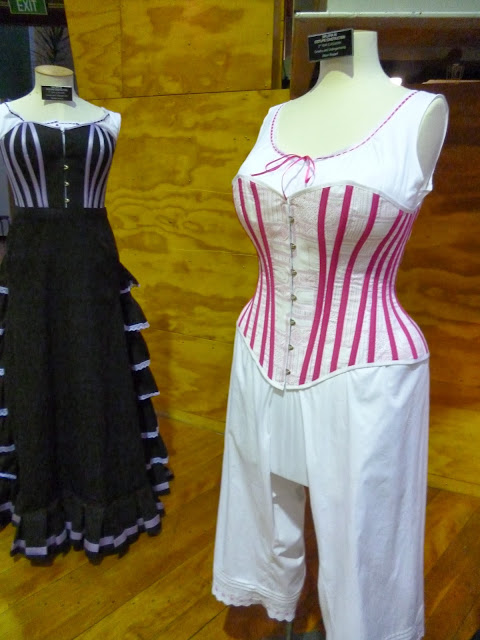 Each of the second year students had these displays set up of their ideas and inspiration - here's Ria's. 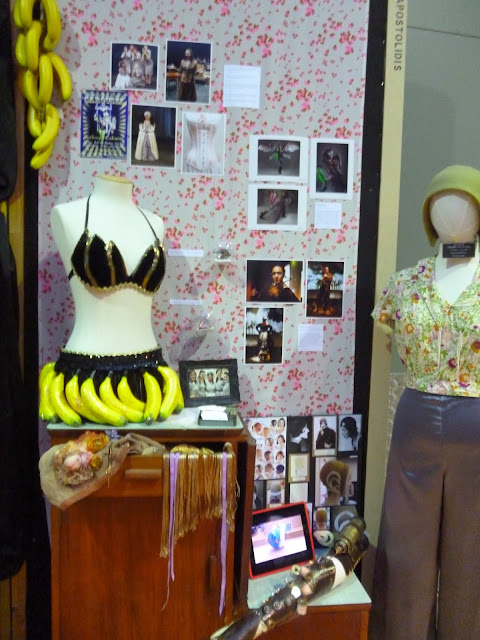 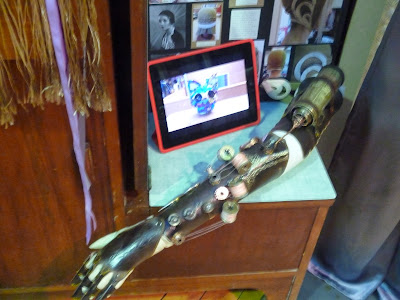 Now onto the costume fun times - I didn't get photos of ALL the costumes - but I tried! 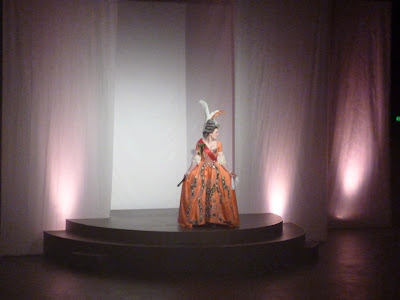 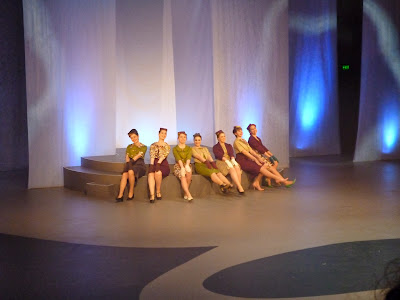 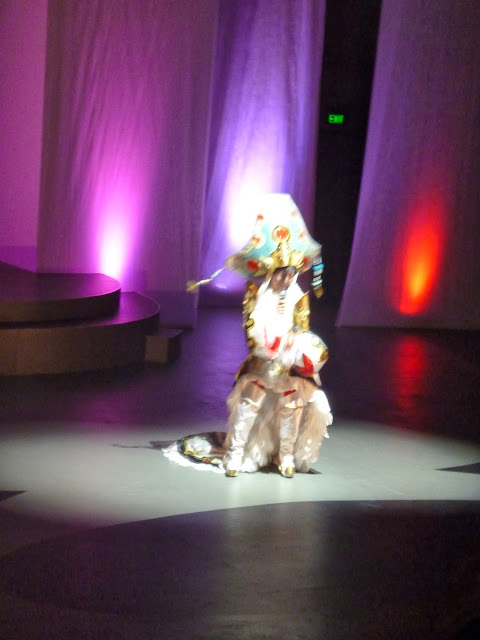 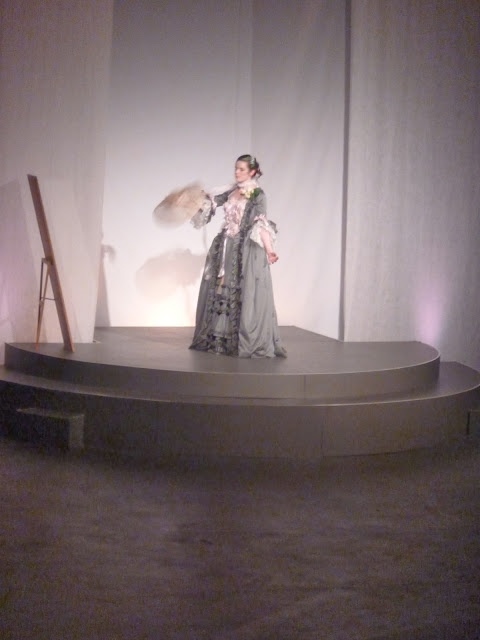 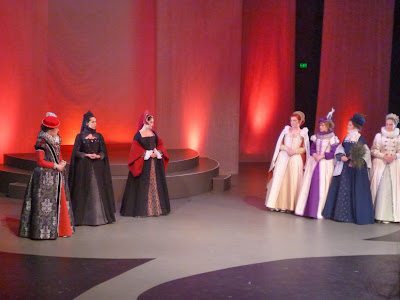 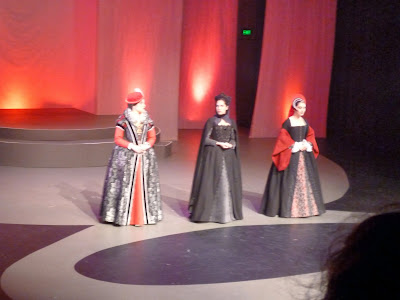 Then there were Ria's amazing costumes - she made not one - but TWO! They danced around and it was awesome. 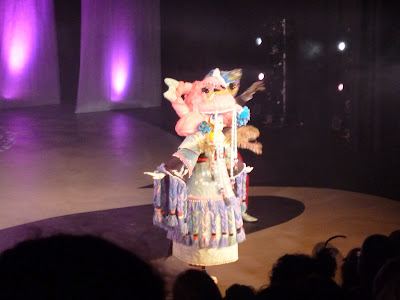 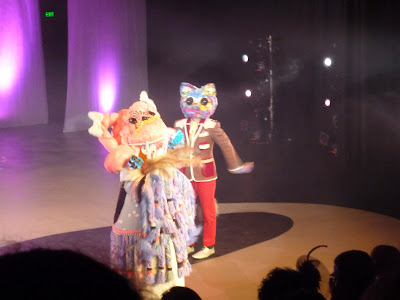 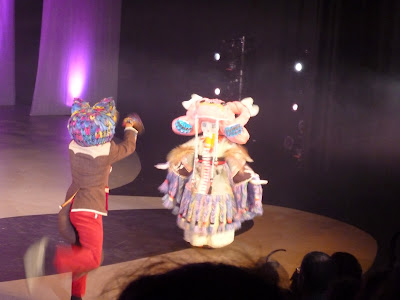 After the show we had a chance to look at some of the costumes up close - so much hard work has gone into each one. 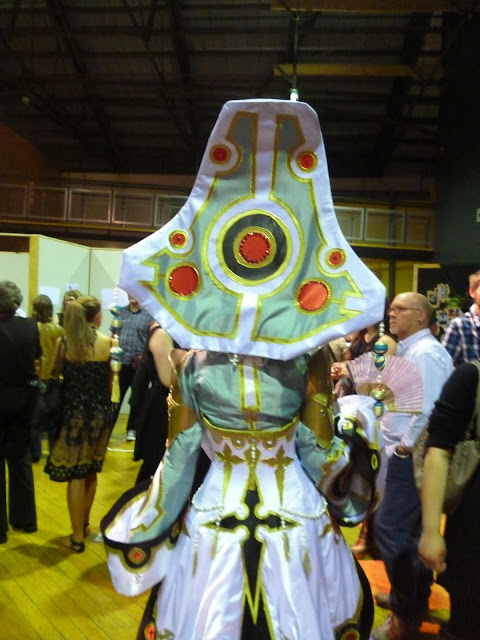 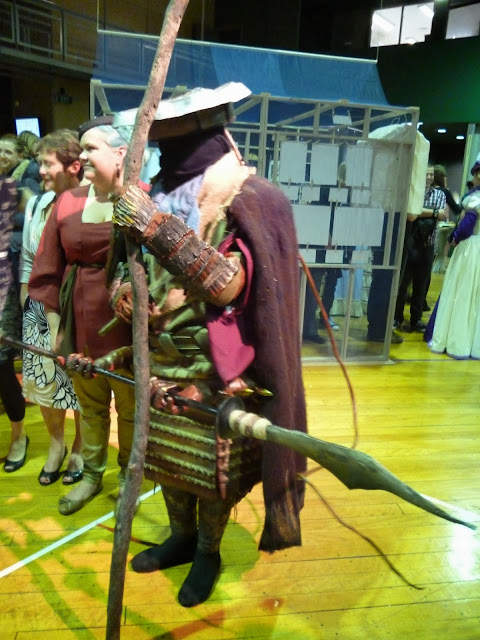 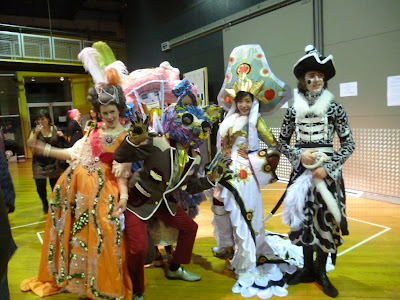 Here's Ria's two costumes up close - they are so freaking amazing - I love the fox head guy. 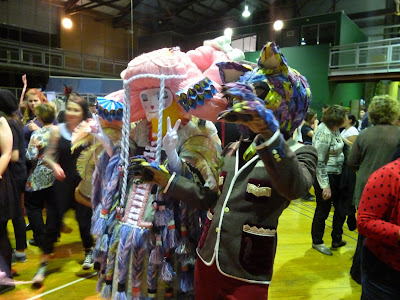 Rich took a photo of Ria and I posing with her creations - they are so bright and crazy you can hardly see us! 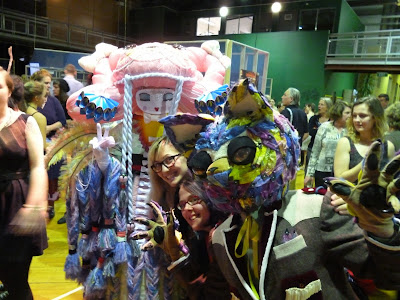 Here's another photo where you can actually see us - I didn't realise Ria was THAT much taller than me! 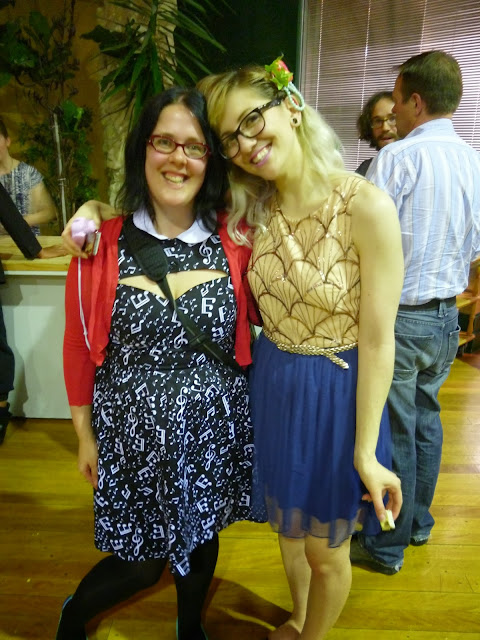 It was a really fun night out and it was great to see all of Ria's hard work on stage - I can't wait to see what she does next!

that looks like a super fun time, and OMG Ria is amazing! Those costumes are so cool!

They look super cool and quirky! Would be awesome to see them live.

Ria is so talented Trees and that looks like such a fun night. I love the heads and ornate costumes, and the photo's of Ria's inspiration display. xx

Wow, all the costumes look amazing. I can't imagine how much time and effort they must have taken.

What a great event, all the costumes look incredible. Rhia is very talented, her creations are amazing! I am always in awe of other people's creativity, and wish I had a bit more of my own... xxxx

Mind blown. These are stunning

I'd love this, the costumes are amazing! x

ria is amazing! what am i doing with my life??? oh yeah, playing monster salon... <3