This isn't a post with a wacky name for a new dress I made, it's literally a post about making crab apple jelly. 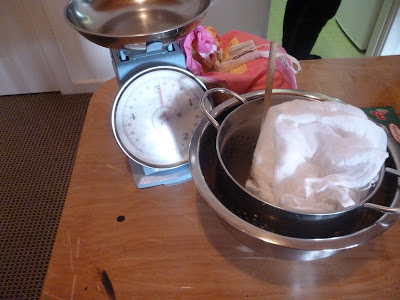 Despite my general fear and hatred of everything kitchen related I've often thought that make jam, jelly and preserves would be fun for some reason.

So when I saw that Wellington Museums were going to have a series of workshops at Nairn  Cottage called "Nairn Cottage Preservation Society" including a workshop on jam making I was pretty excited. I thought my friend Shell would be excited too so I asked her to come along.

I hadn't visited Nairn Street Cottage for years but its an old historic cottage complete with historic gardens. The gardens include an old crab apple tree which seemed to be pretty prolific, so that's why we were making crab apple jelly. 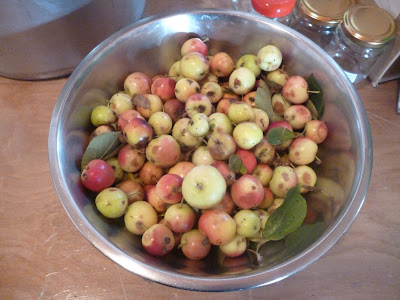 The workshop started out with a presentation from Wellington Museum about food preservation in Te Aro pre-colonisation and then changes to the processes used once Europeans arrived. The presenter was wonderful and I felt like I learned so much about this area I've lived in for years. 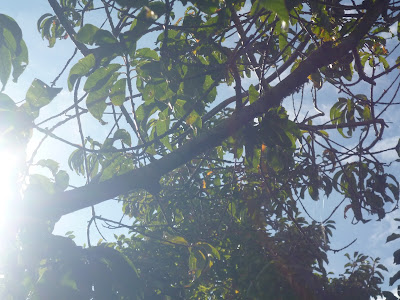 While the crab apple jelly was on the boil we were given a tour of the historic gardens, which includes trees from "back in the day" which in New Zealand terms is mid to late 1800s. I realise for my European friends that seems like last week, but in  this part of the world that's really old. 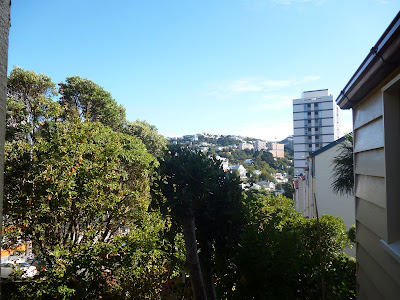 This is the view from the back of the garden, apparently at one stage the council was trying to buy the property to turn into a car park! Apparently the owner at that time (who was a descendant of the original owners) was not having any of that and it became a historical site instead. 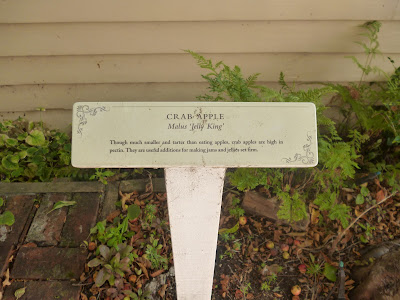 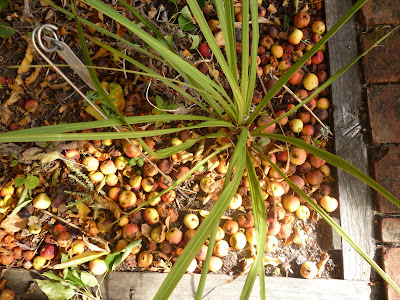 Like I said the crab apple tree was prolific! We were also told that this garden was Wellington's garden so we are welcome to come back a collect crab apples or fruit from any of the other trees if we want to, which is pretty cool!

When  we came back from the tour of the garden the fruit wasn't quite finished boiling so we stopped for a cup of tea. 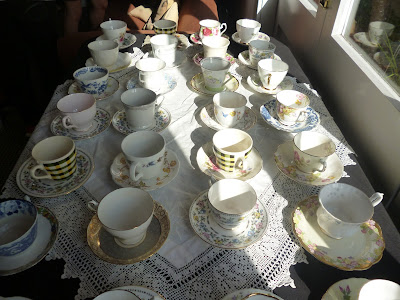 Finally the fruit was finished boiling and it was time to strain it and add sugar and it takes A LOT of sugar to make jelly or jam. 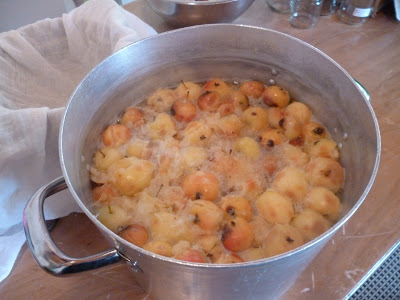 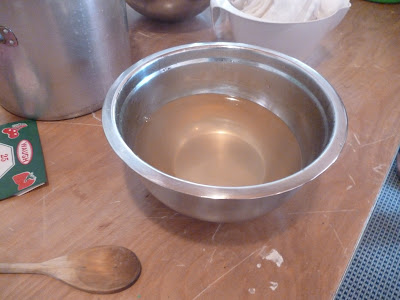 Finally the jelly was poured into jars for us all to take home - some was more set than others! 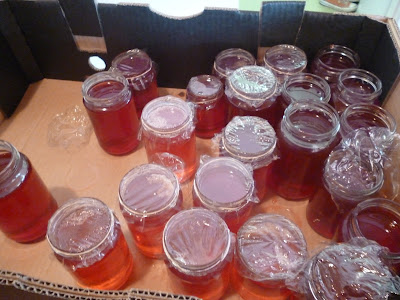 We finished off our jam making morning by taking a few more photos in the lovely gardens. 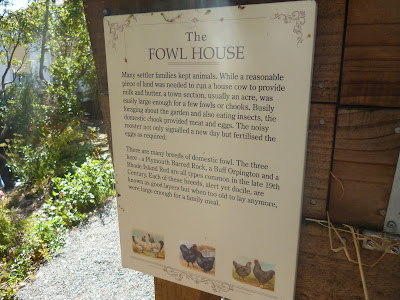 They even had some chickens - I guess that's a thing that settlers had to have I guess! 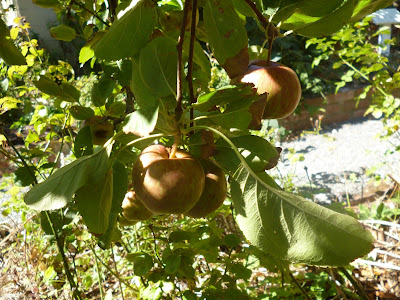 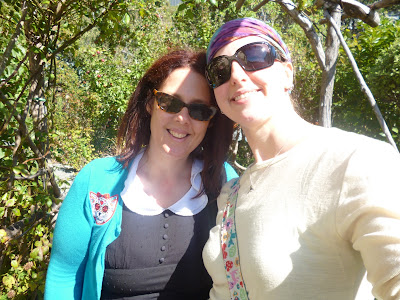 Someone else in the garden even offered to take a photo for us, its hard to believe this was less than a month ago as its pretty chilly now and most definitely autumn! 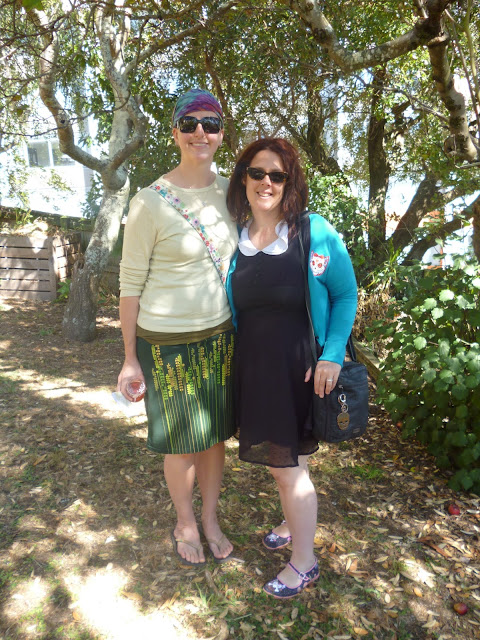 Also I'm obviously the short friend! Anyways the jam making work shop was pretty fun, hopefully  we can go to more of these in the future.
Posted by Trees at 4:49 pm

I have no idea how crab apple jelly tastes but it sounds delicious. I always find it so cool when people make their own jelly because I have no idea how you do it. Another thing on my list of things I need to try out at least once in life. :)

Bad Taste Toast - My Life and Style in Düsseldorf

Wow, fantastic job. Would like to try some of that! P.S. Love your dress! ;)

I bet it tastes great!
Isn't it empowering to do a workshop and make something you never expected ever to be capable of? Great stuff. x

That is so cool!!! I've not done loads of workshops but I've always been so proud of my makes!!!Xx