Last Sunday was Waitangi Day and unfortunately it was raining and drizzling. There were a whole bunch of events planned for the waterfront, but I don't think the atmosphere was as good as it could have been due to the weather. But there was some live music to watch and lots of food stalls. 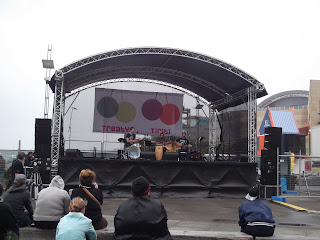 Waitangi day was also the day that Wellington's new Wharewaka opened so we headed along to have a look. Unfortunately the waka had not arrived yet but it was a good chance to have a look around the building. 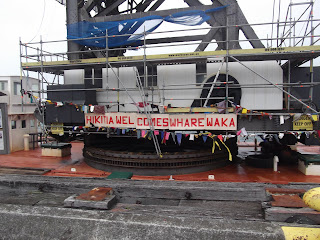 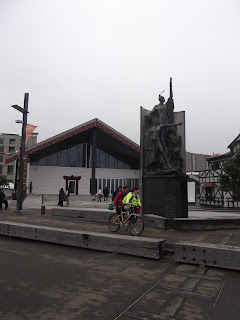 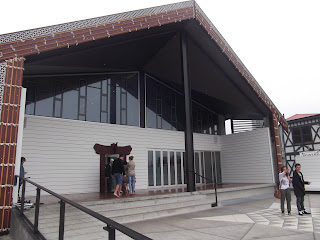 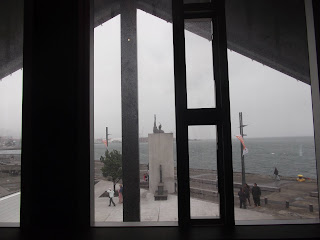 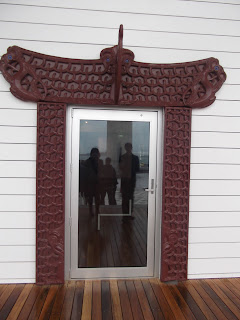 Recently theVelux 5 Oceans race had a stopover in Wellington and Sunday was the day the boats were leaving for the next part of the journey - so we got to join the crowds that were saying goodbye to the boats. 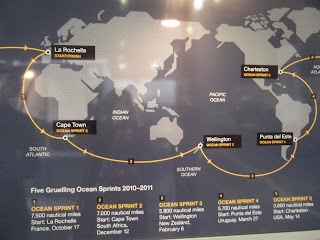 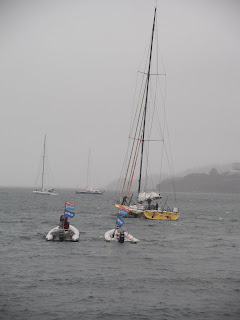 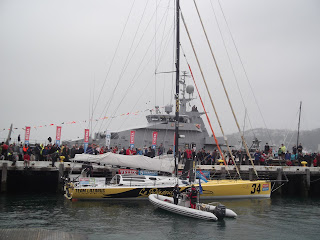 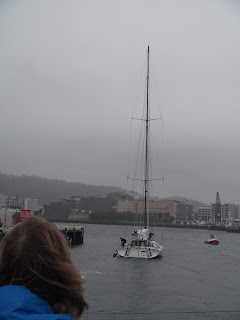 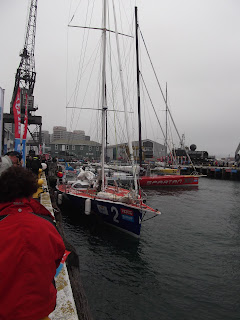 Also, as you can see from this photo, it was an incredibly windy day - but that's Wellington for you. 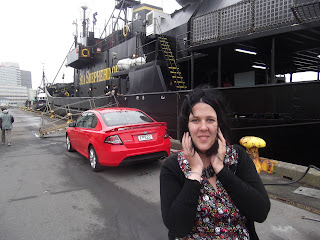 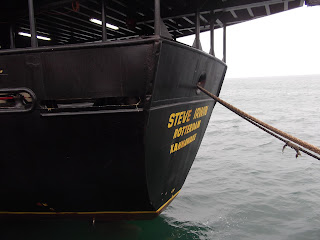 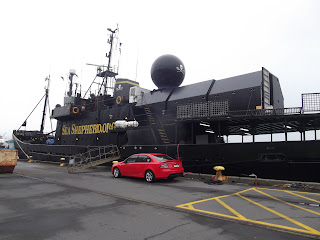