So to read my blog in the last little while you'd think I was STILL in China - slowly working my way through the China photo's and the China stories. But I thought it was time for a break from all that and time for some crafting photo's.
A while ago I took part in a New Zealand Only swap on Craftster and made some cool crafty things and recieved some cool crafty things. When I saw that someone on Craftster was having a skull and skeleton swap I had to join in!!
I am still waiting for my package from my swap partner as it is coming from Britain and it was sent a little late as my partner had some stuff she was going through. But he's my Skully craft creations! 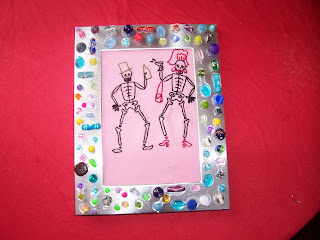 So this is my biggest piece of embriodery work ever - Day of the Dead Skulls rocking out! 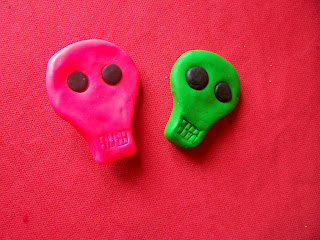 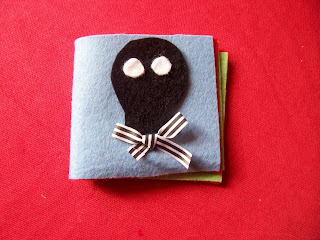 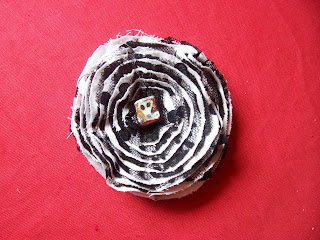 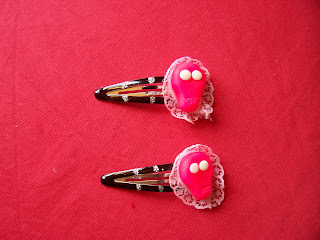 A "twist" on the original - fimo skulls on hairclips!
Posted by Trees at 7:04 pm