I feel that when it gets over 35C I can't really function and the average summer temperature in Wellington is around 20C - spending too much time in 38C was kind of stupid as at least one of us could have ended up with heat stroke.

We decided to go out in the morning and then hide out from the sun for the rest of the day in our air bnb with our books, TV and colouring!

So what did we do on our final morning in Portland? We decided to check out the Alberta Arts District which wasn't too far from where we were staying. The lady that owned the Air bnb where we were staying had a clear file made up with all kinds of information about the surrounding area including the Alberta District and as you guys know I'm not a huge shopper, but there were some really fun shops I wanted to check out like Modern Domestic and Collage and Frock.

I even ended up buying some amazing constellation fabric a this pattern - both of which I'm sure will make it onto the blog at some point!

Here are a few of the photos we took whilst hanging out in the Alberta District - I really want to come back here sometime. 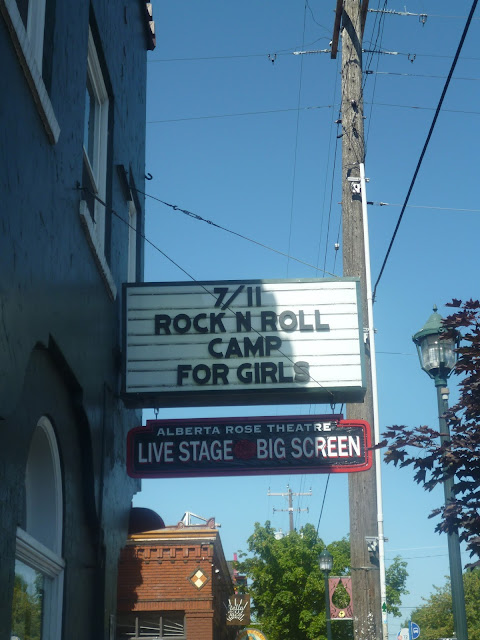 A rock and roll camp for girls?  Seriously how cool is this? I would have been all over this when I was a kid.  Who am I kidding, I'd go now if they would accept 36 year old women as "girls". 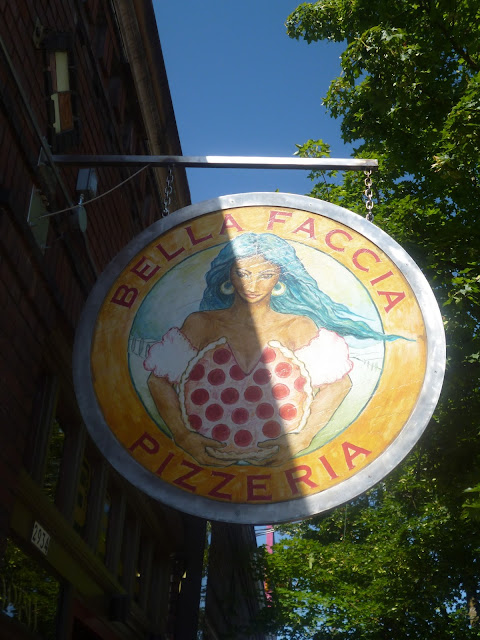 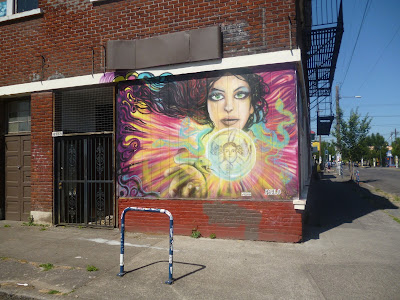 There was so much  street art that I loved - this mystical lady was especially appealing with her crystal ball. 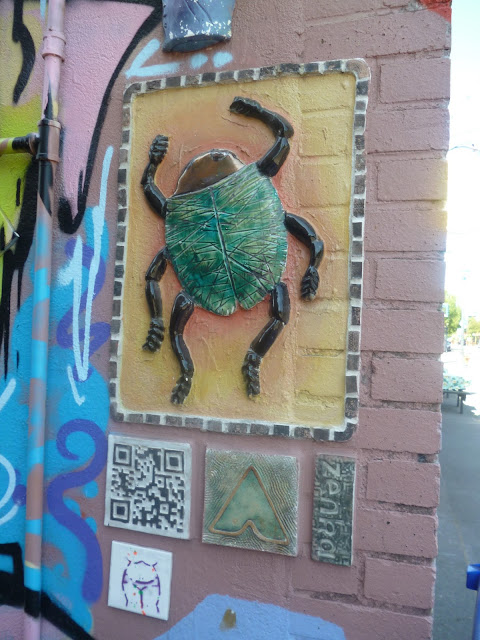 These were actually tiles! Such a good idea, I think this is something some local street artists here should take up . 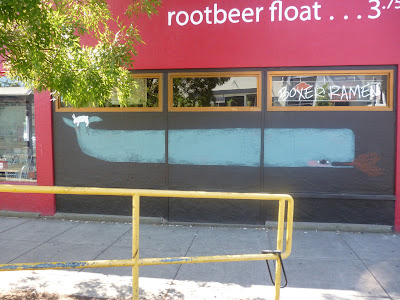 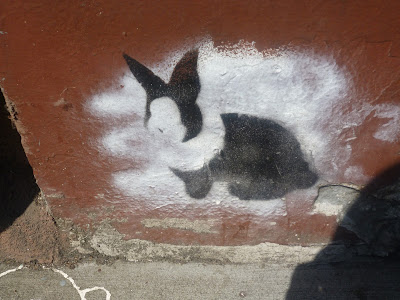 This was  the first of two rabbits I saw and you guys all know how I feel about rabbits and their cute faces! 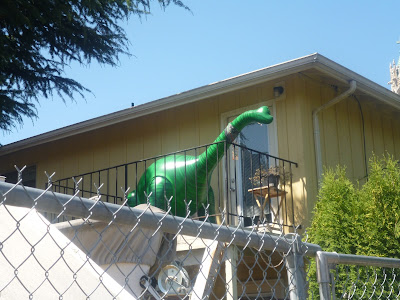 I loved how random this is - its just a photo of someones apartment where they happen to have an inflatable dinosaur on the balcony because reasons. 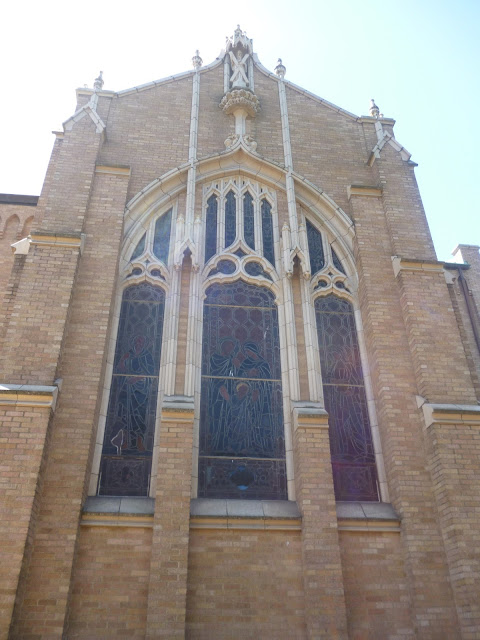 This old church was just beautiful and it was kind of nice to see it there among all  the quirky shops, cafes and galleries. 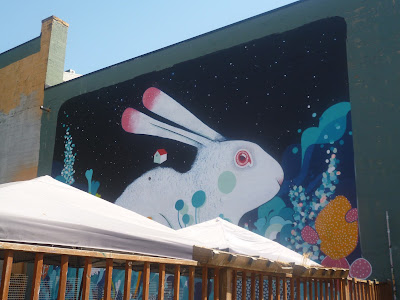 I couldn't work out if this was a space rabbit or a sea rabbit - either day it won for my favourite piece of street art. 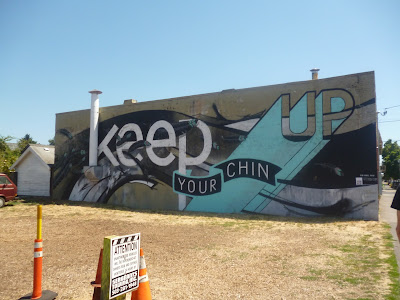 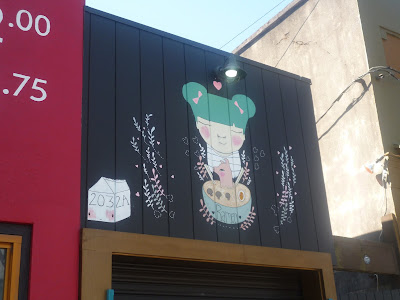 So how was Portland? It was pretty awesome. I was disappointed that it was SO HOT as it did limit what we could do to a certain amount. Rich and I would both like to spend a bigger chunk of time here in the future, maybe a month or so. It would be cool to do a house swap with some Portland folks at some point in the future, maybe we can convince them Wellington is the Portland of the Pacific?

So where did we go next?  We took a VERY long train journey with a stop over to visit a dear friend in Eugene, Oregon - and we went to Springfield!! Still many more USA posts to come!
Posted by Trees at 9:00 am

I love the rabbit street art- so cute! I've never seen anything like them before. And I now need a balcony so I can buy a giant dinosaur to keep on it! xx

It seems to be such an artsy place! I love it when a city has lots of streetart, makes it so much more interesting and cool! Perth has lots of it too! :)

Thank you for sharing the details of your trips, I love reading about them! Portland does seem very cool, and the space sea bunny is very cute.